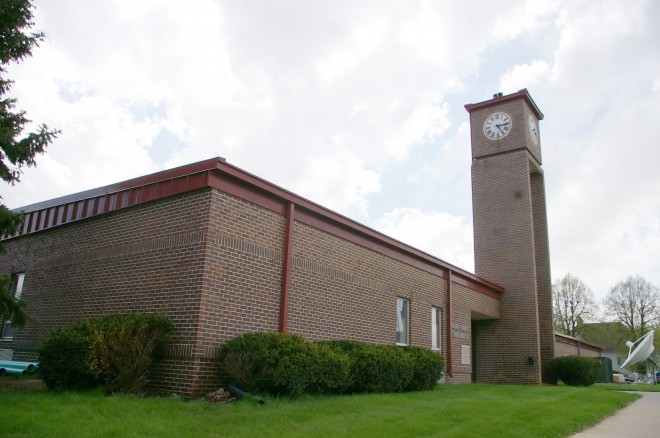 Note:  The community that today serves as the county seat actually had its name selected through a game of chance. Two factions argued for several weeks about what the town should be named. They agreed to settle the argument with game of euchre. Two men played for the name Albion; two for the name Manchester.

History:  The county was created in 1871 and Albion was selected as the county seat in 1872. The county commissioners met in the Albion Hotel until the first courthouse, a two story red colored brick structure was designed by Charles F Beindorff and constructed by Frank Roberts and S Spprecher in 1885 to 1886. The second and present courthouse was constructed in 1975 to 1976. 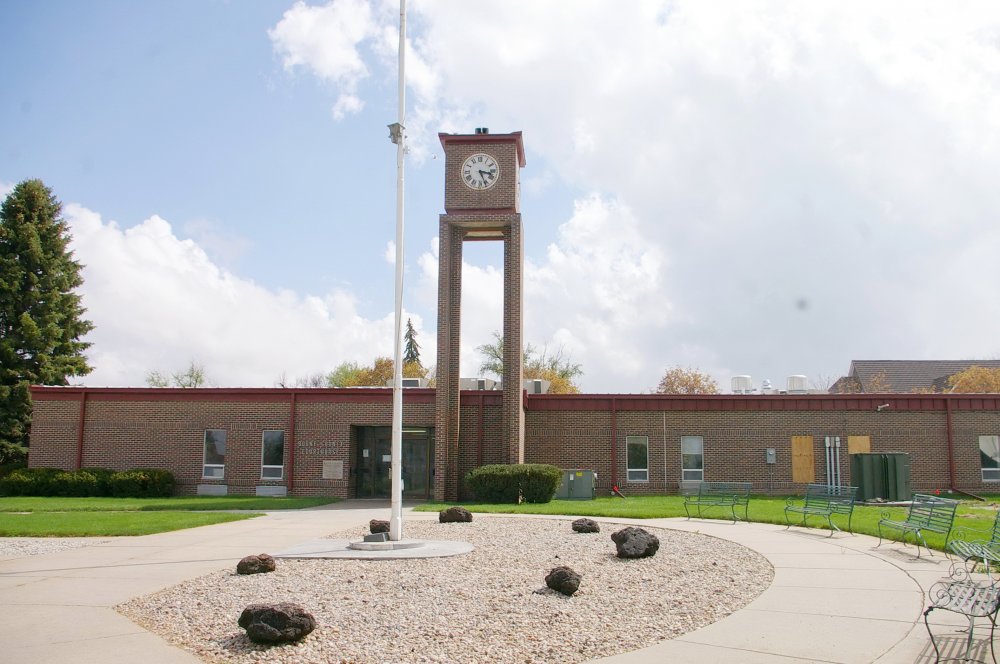 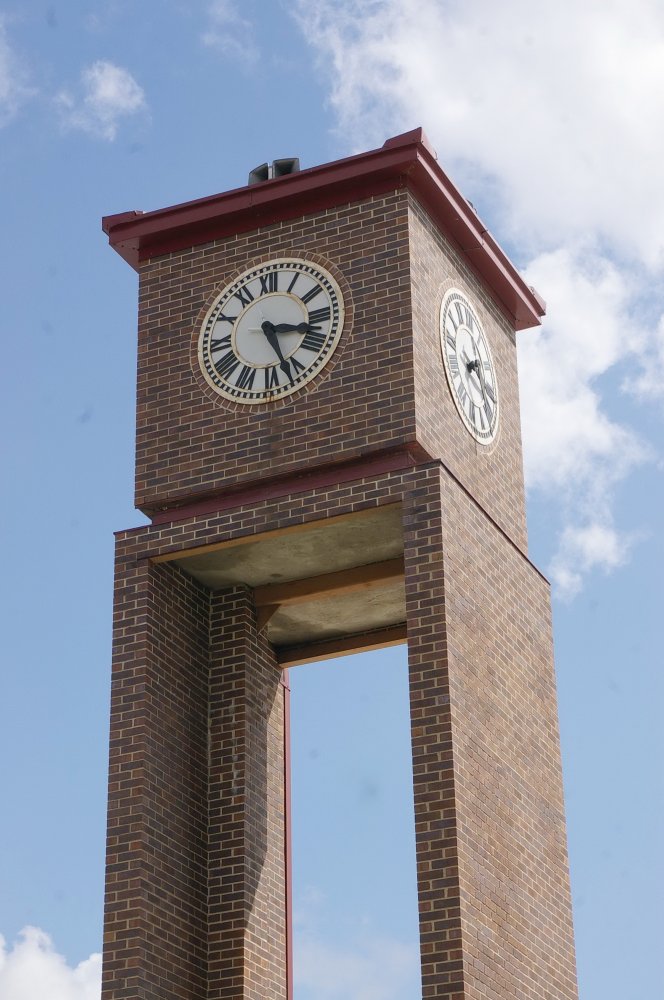 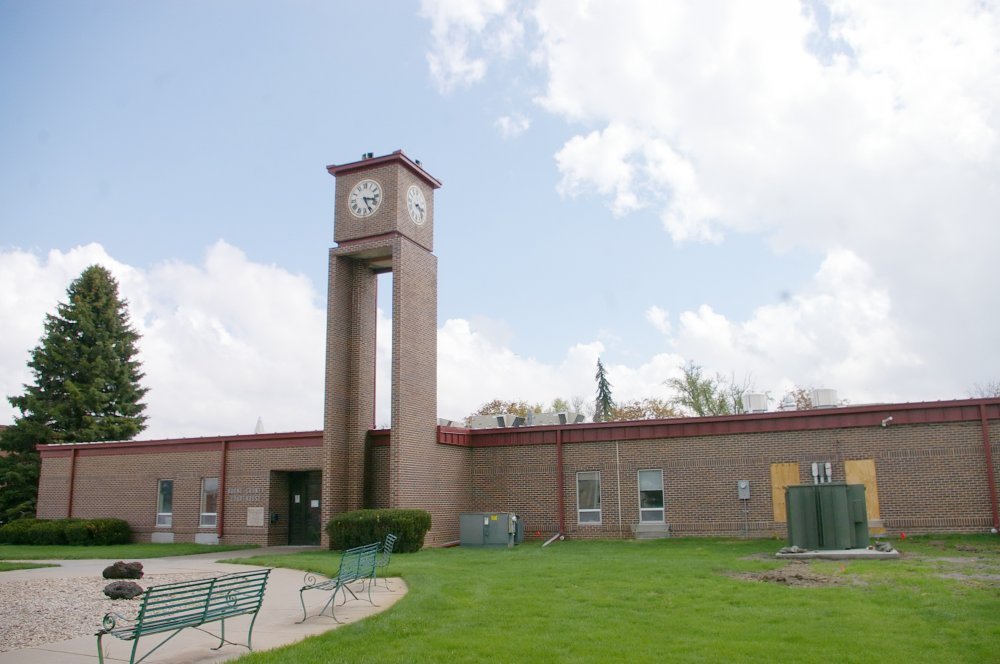 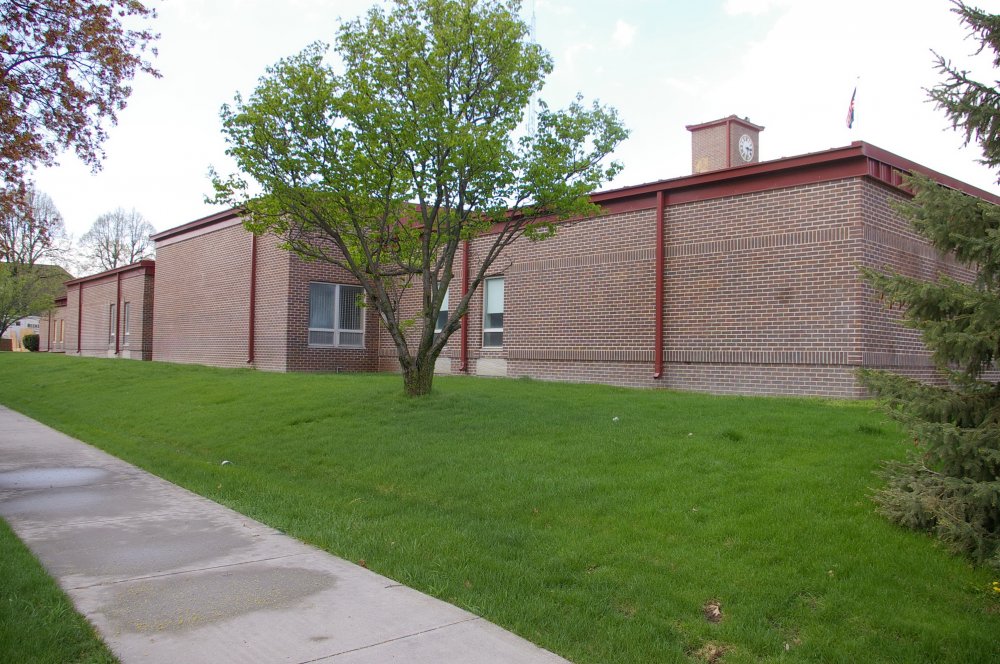 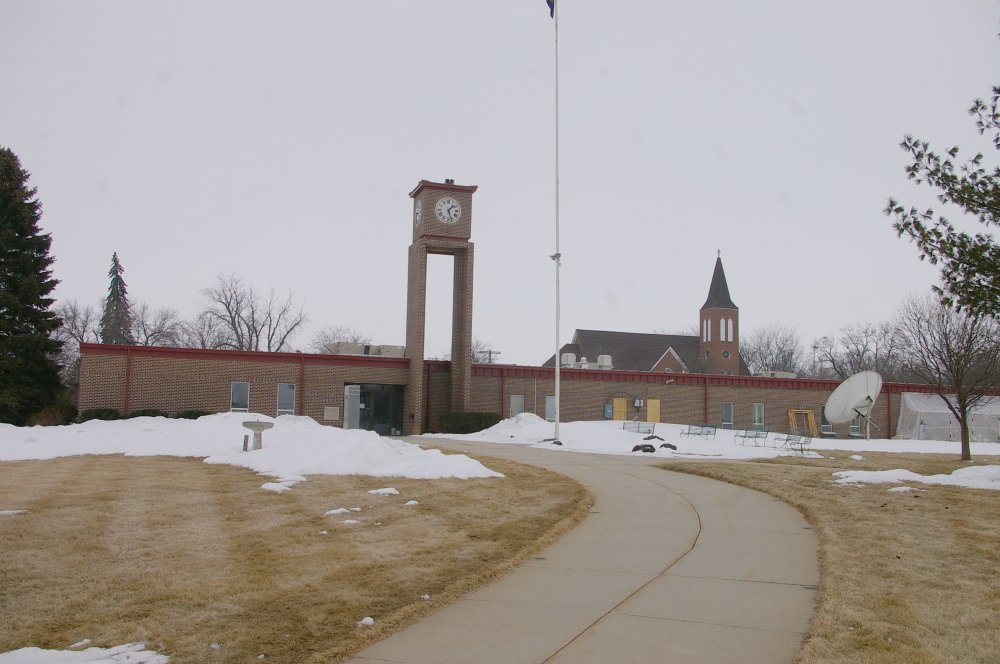 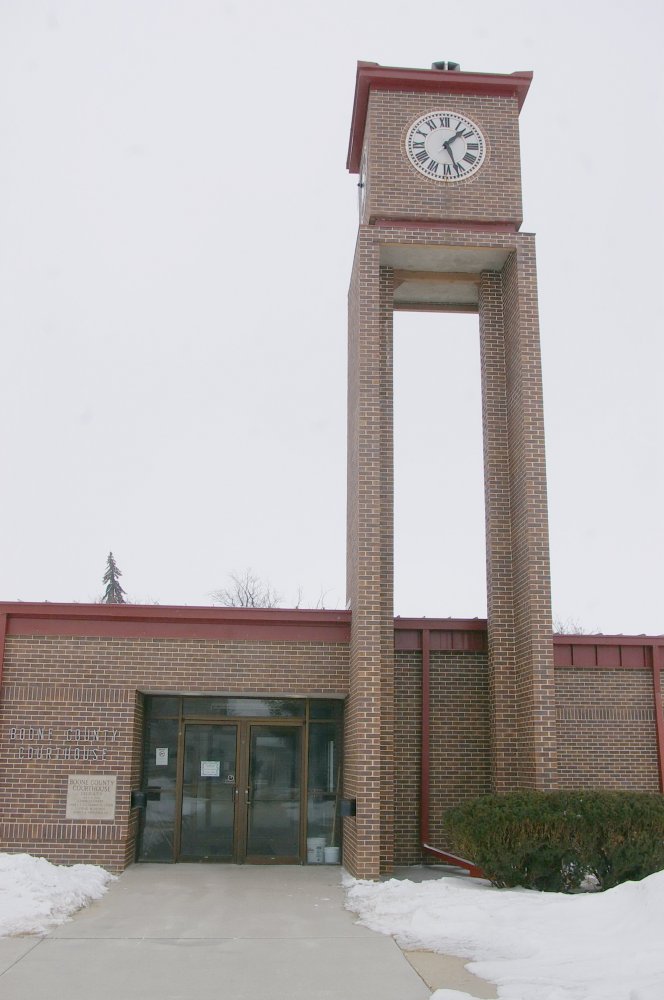 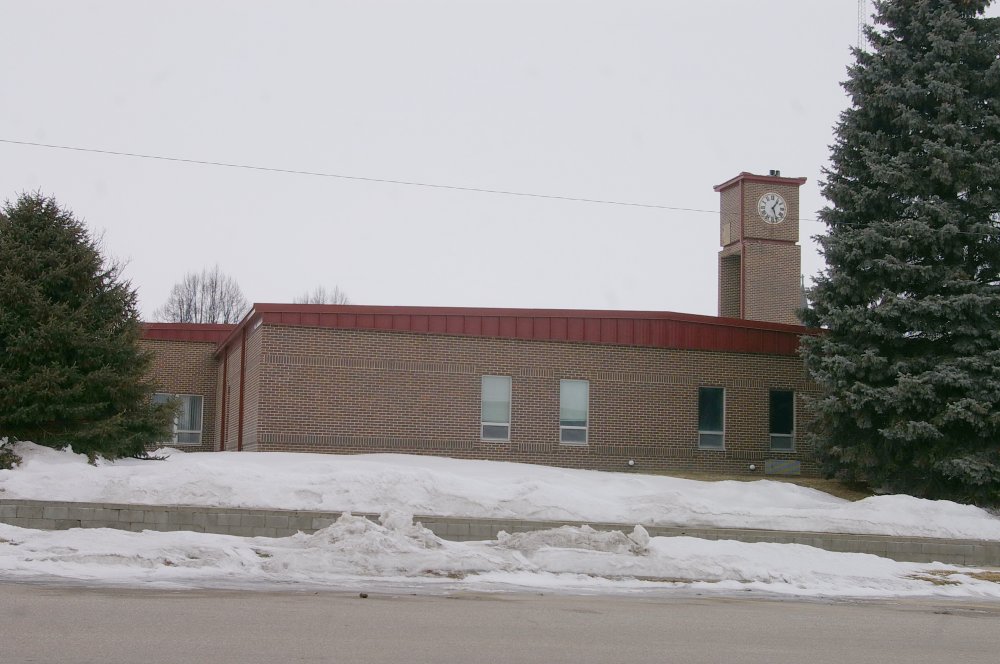 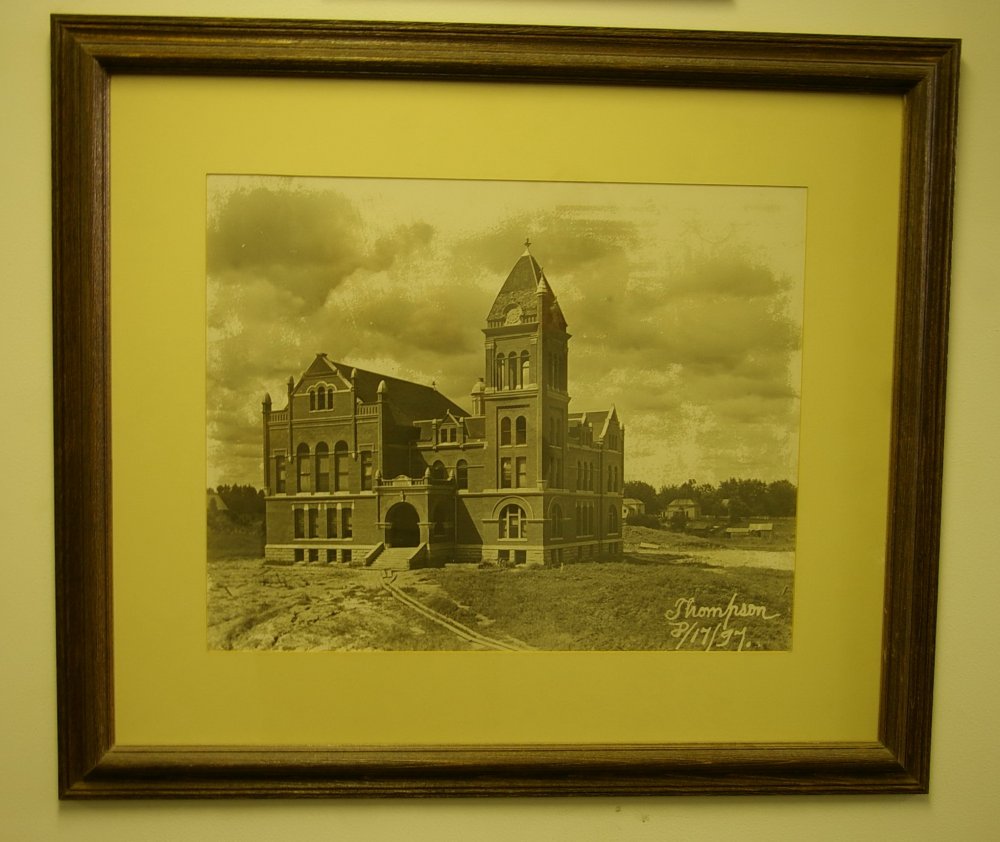 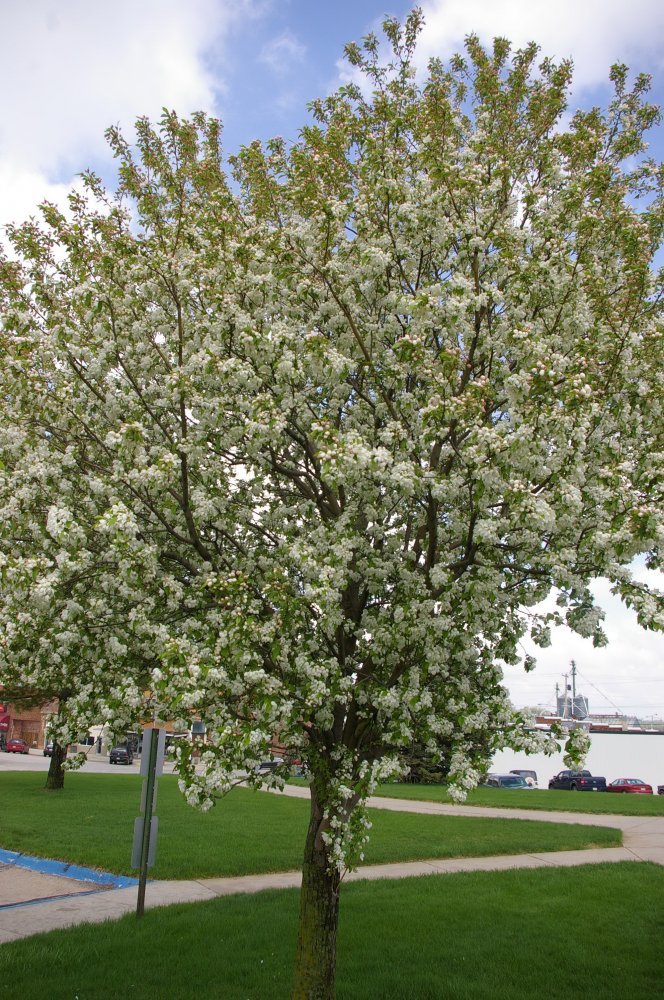