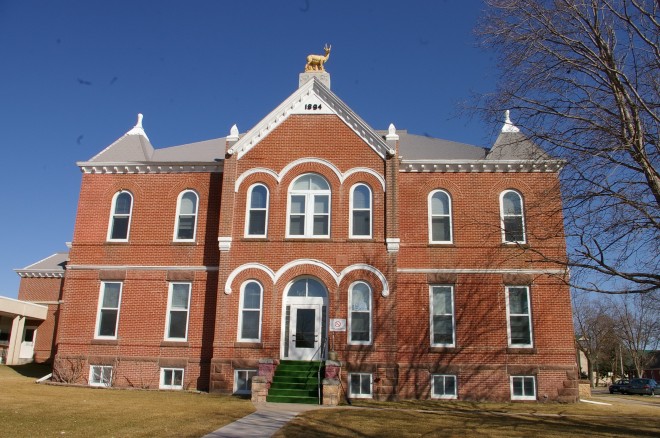 Antelope County is named for the large number of antelope found in the area.

Description:  The building faces west and is a two story red colored brick structure. The building is located on spacious landscaped grounds in the center of Neligh. The west front has a projecting section in the center with arched windows on either side of the first story entrance and above is stone trim. On the second story is a large arched windows flanked by an arched window on either side and with stone trim above. At the peak is an antelope. The north and south front corners have steep roofs with white colored pointed tops. The interior hallways, offices, and courtroom are very plain yet functional in design. The courtroom is located on the west side of the second story. In 1966, the Courthouse Annex was constructed on the north side. The building houses the County District Court and County Court of the 7th Judicial District. The architect was B H Backlund & Associates Inc. of Omaha and the contractor was Busboom & Rauh of Salina, Kansas. In 2003, an addition was constructed between the Courthouse Annex. The architect was Berggren & Woll of Lincoln and the contractor was RaDec Construction Company Inc. of Hartington. 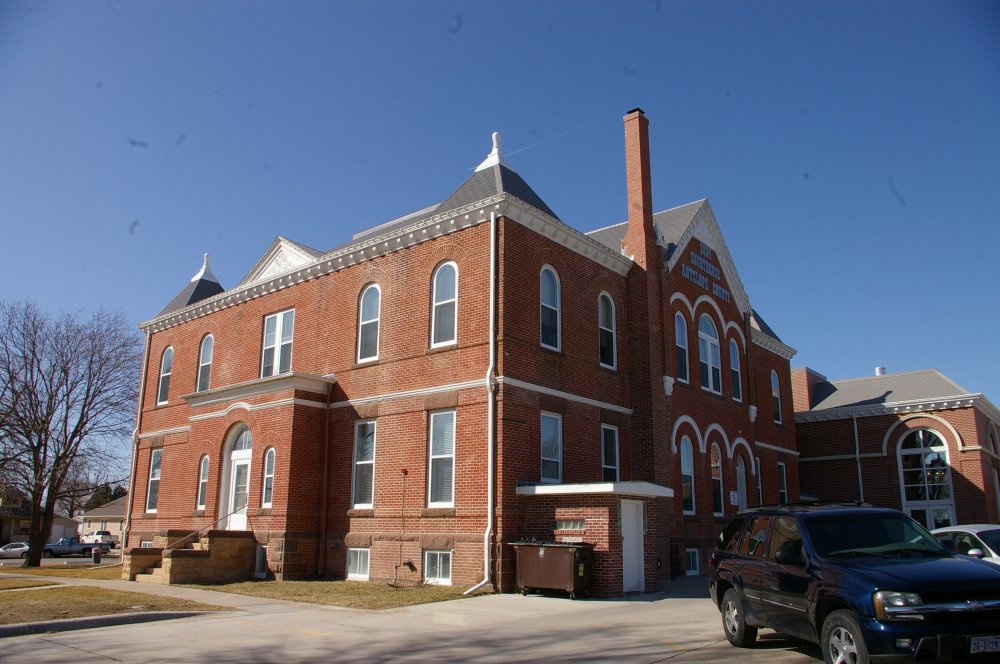 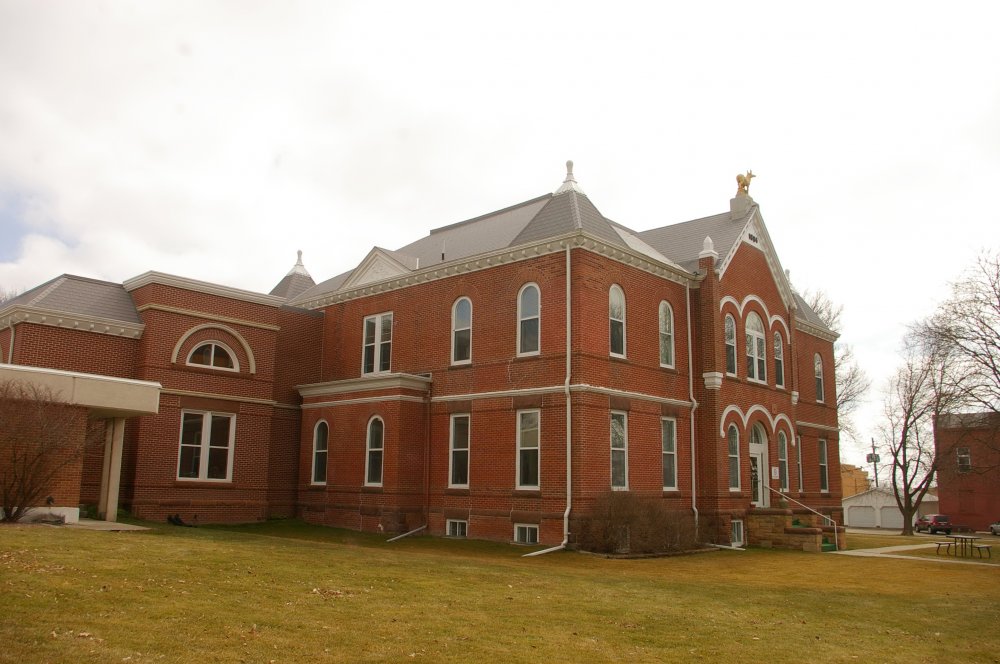 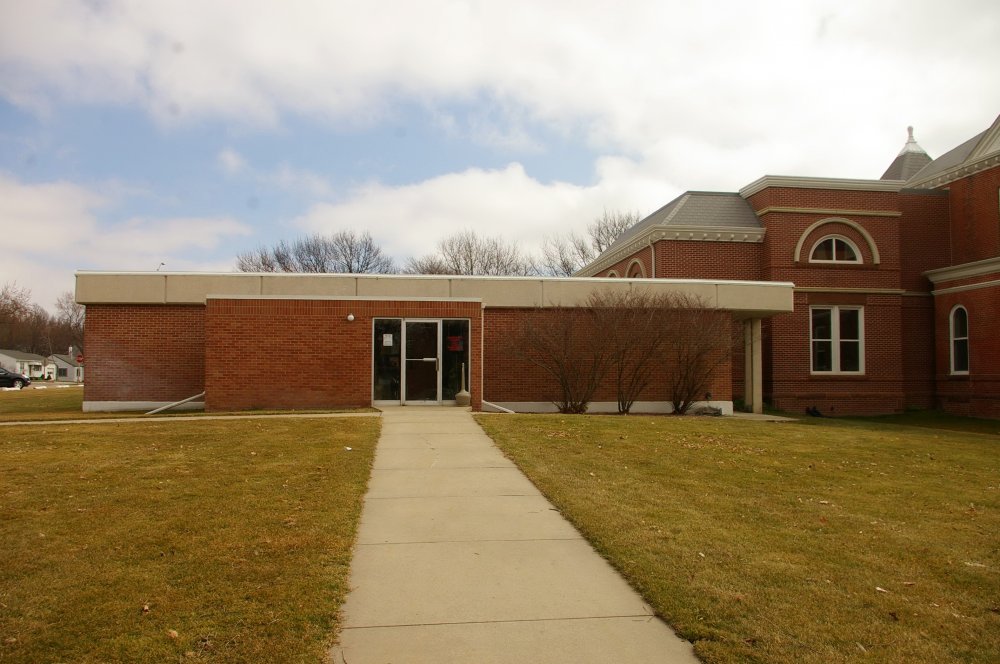 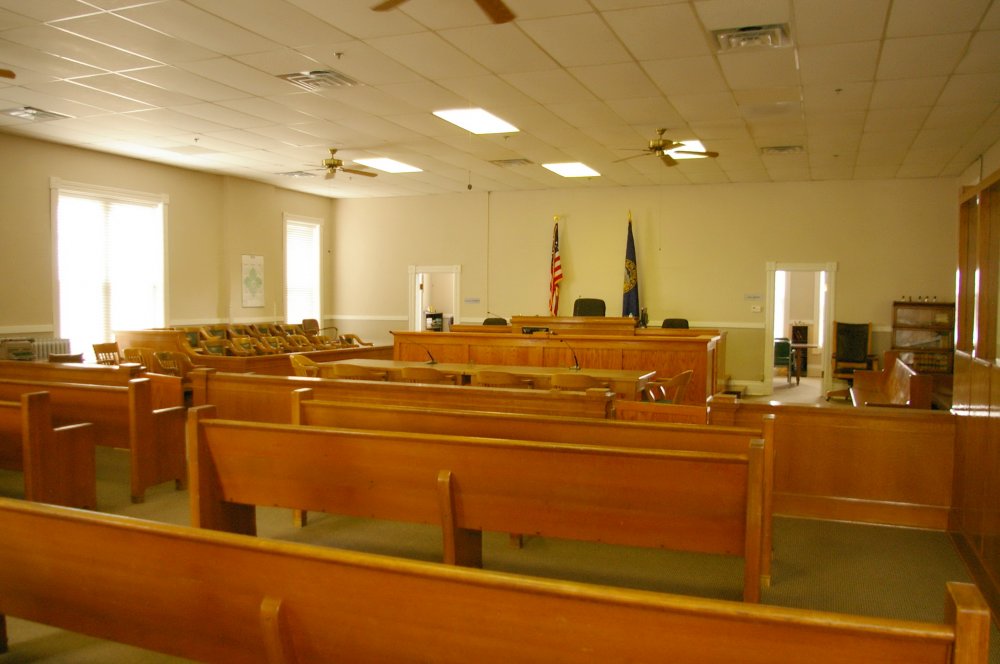 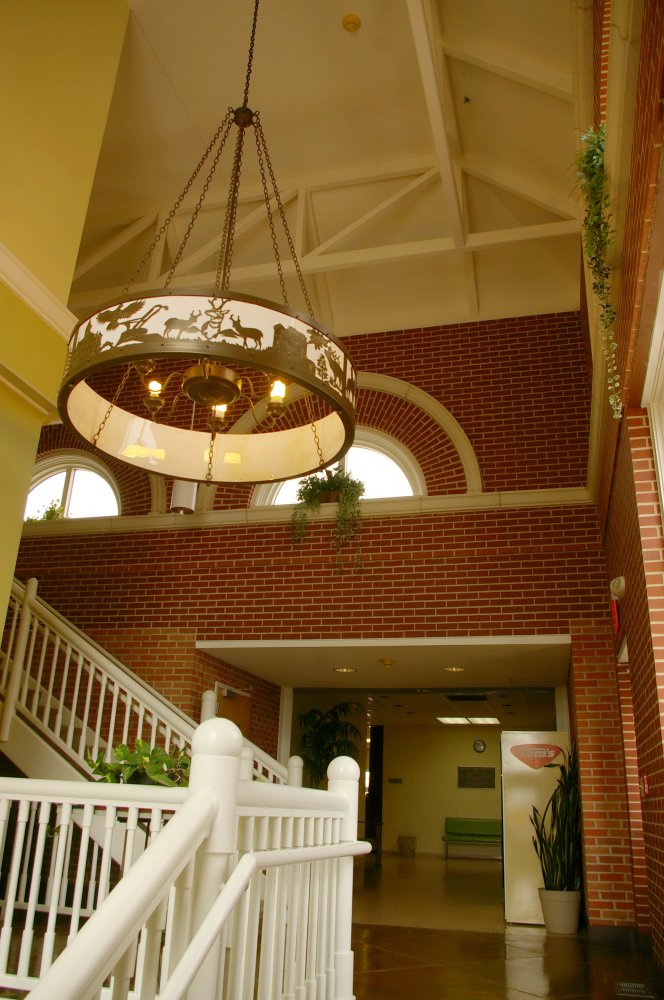 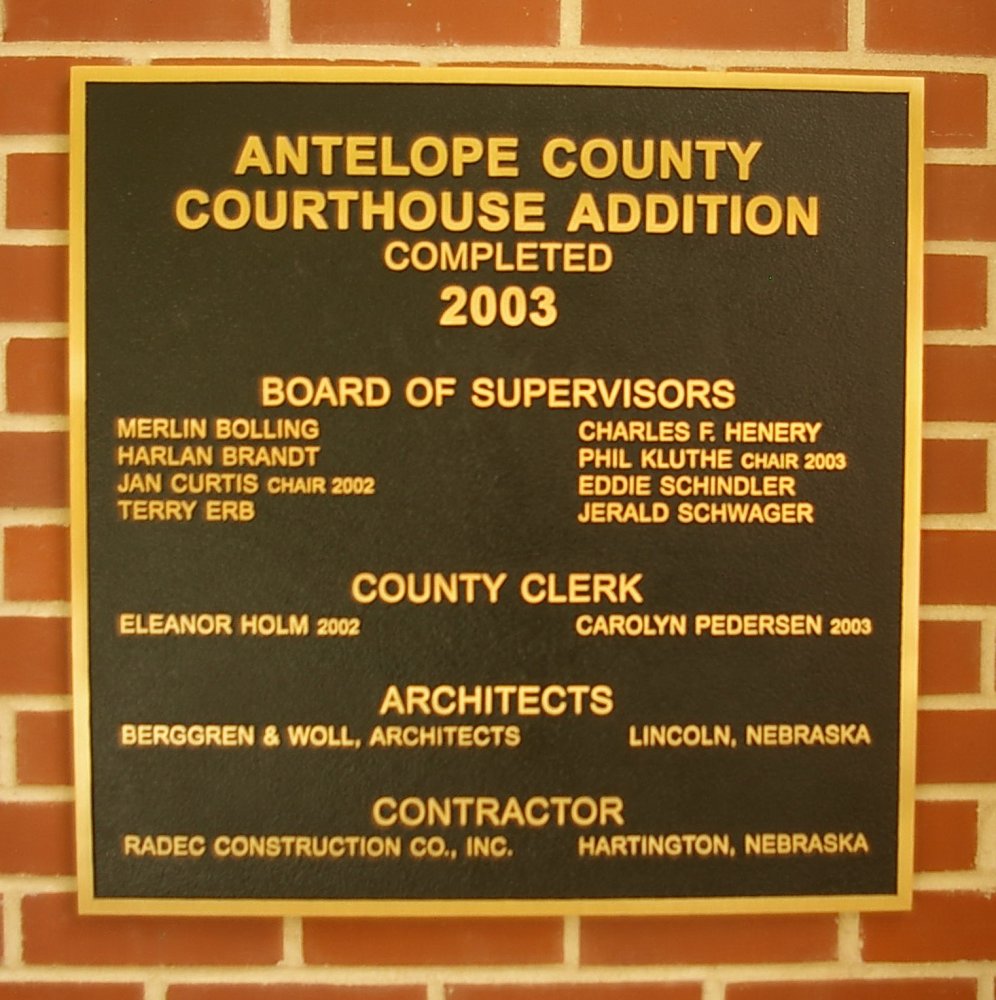