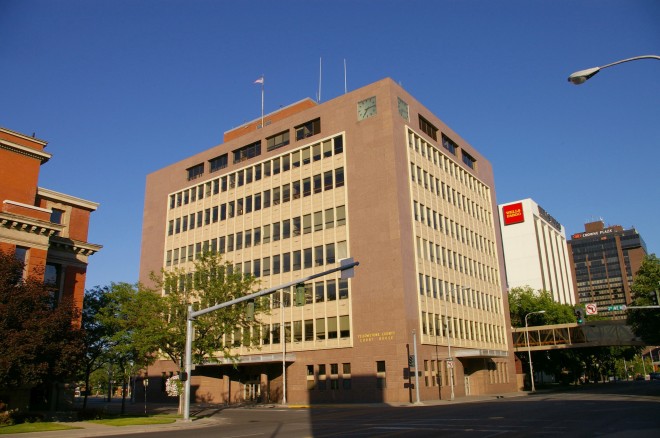 Description:  The building faces northwest and is an eight story reddish-orange colored concrete and glass structure. The rectangular shaped building is located in the center of Billings. The building has entrances on the northwest and southwest sides with overhanging canopies. Concrete facing runs horizontally on the first and top stories and vertically at the corners with concrete framing surrounding the windows and with a clock at the top of the northwest corner. The roof line is flat. A skywalk on the southwest side connects to the Billings City Hall. In the interior, the northwest entrance has an entrance lobby with marble walls. The building has seven courtrooms. The building contains the County District Court of the 13th Judicial District and the County Justice Court.

History:  The county was created in 1883 and Billings was selected as the county seat. The county used rented premises. The first courthouse was a three story structure designed by C E Bell and built by Foley & Crowe in 1905.The second and present courthouse was constructed in 1956 to 1958. 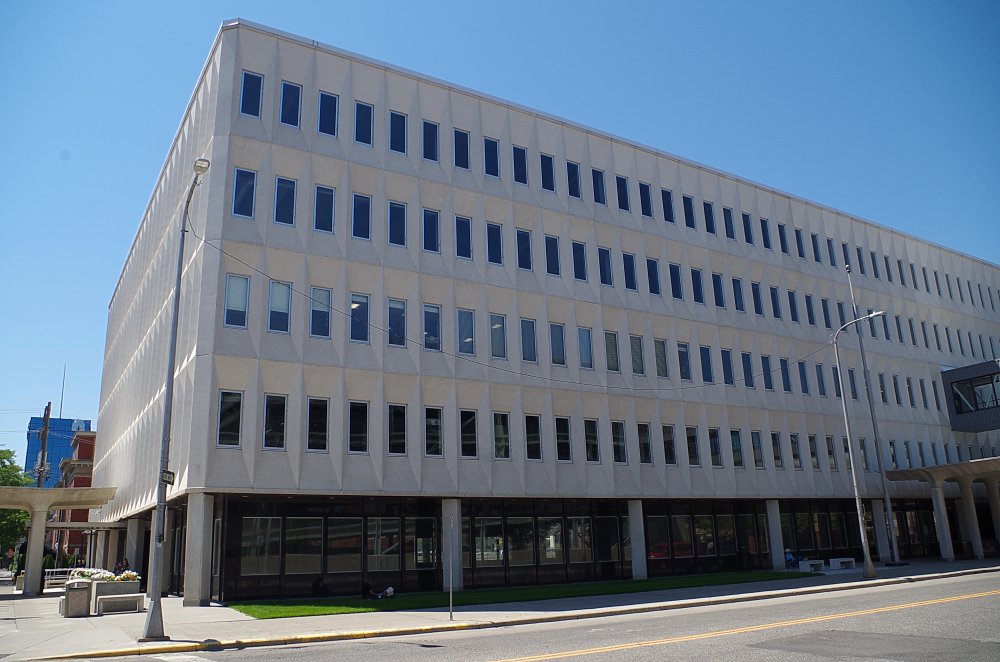 Description:  The building faces northeast and is a five story white colored glass, steel and concrete structure. The building is located in the center of Billings to the north of the courthouse. The first story has pillars with recessed glass walls. The main entrance at the center of the northeast front has a large cantilevered canopy supported by concrete columns. The roof line is flat. The building houses the County Commissioners on the third story. The building is named as the Stillwater Building and was constructed as the United States James F Battin Courthouse. 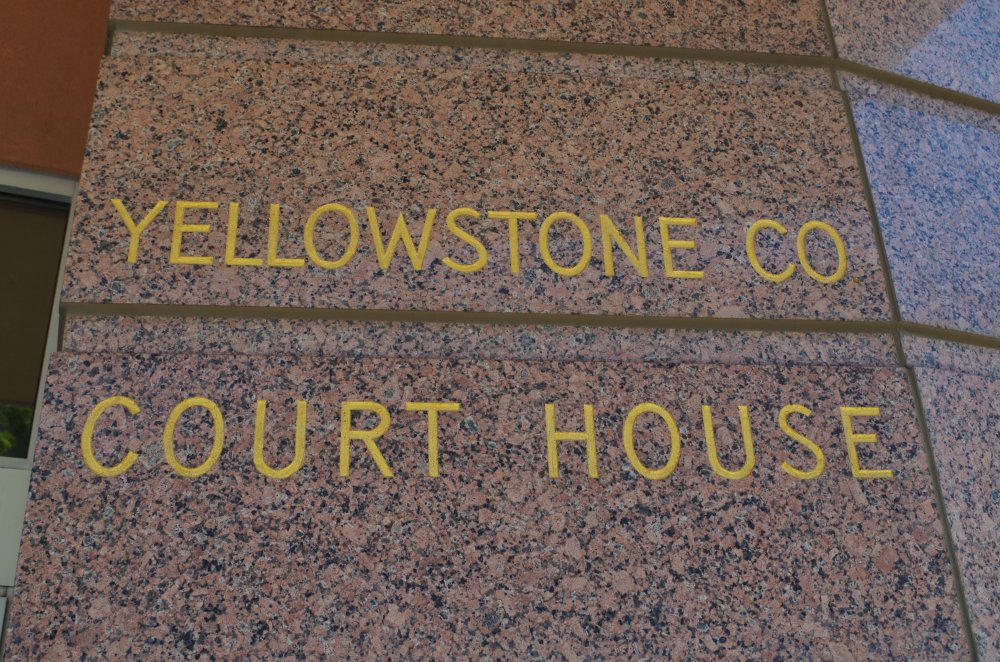 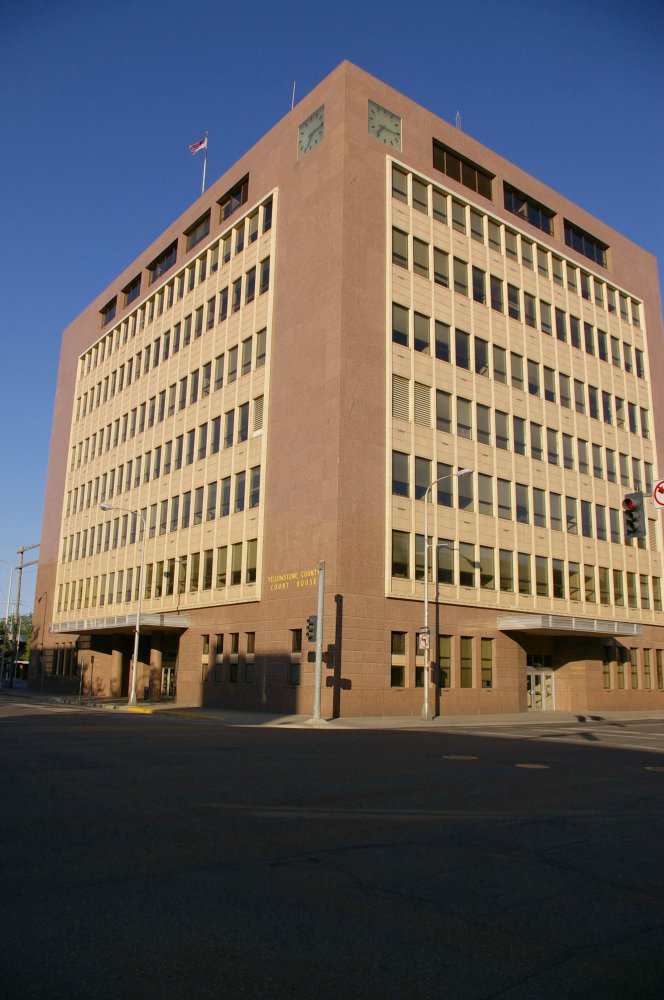 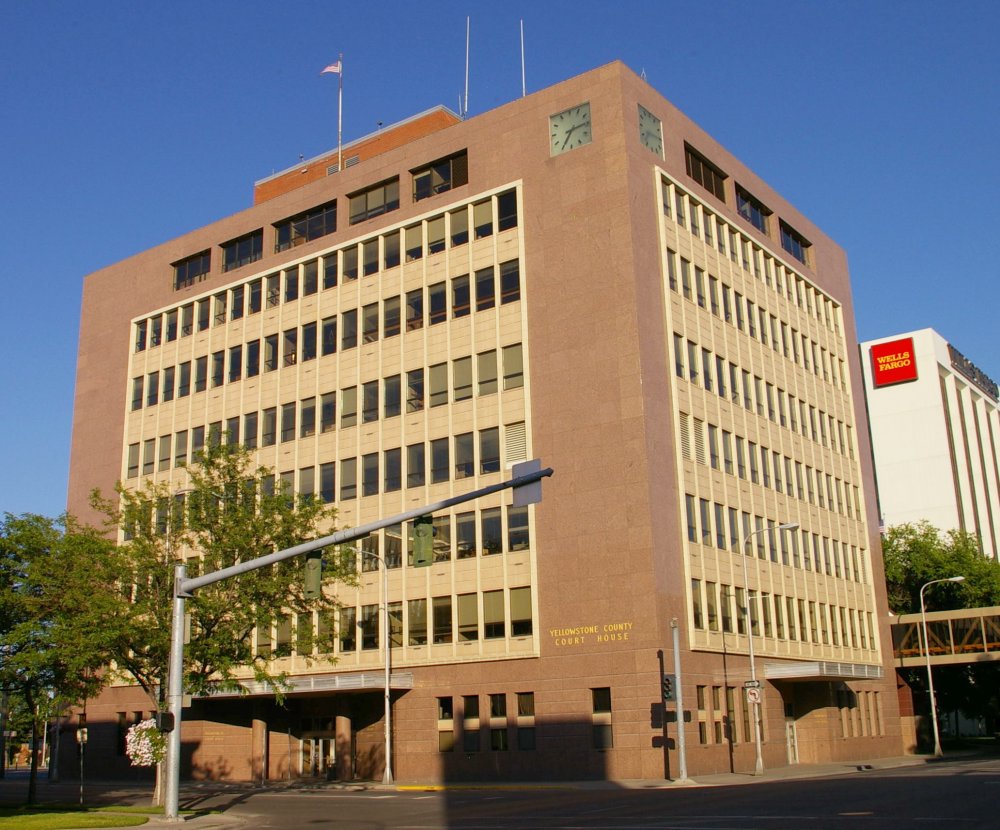 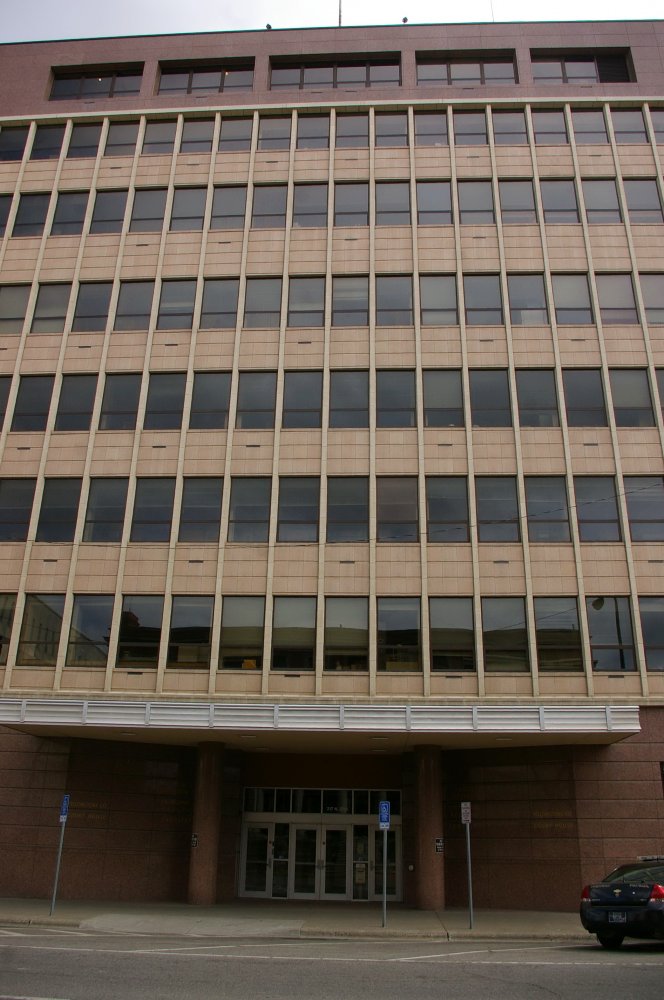 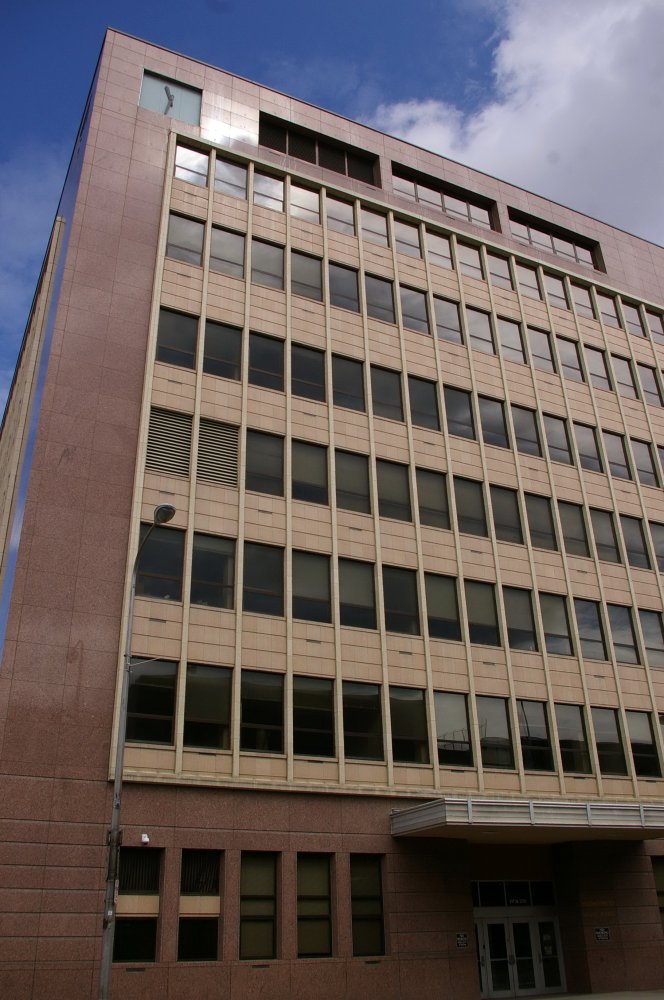 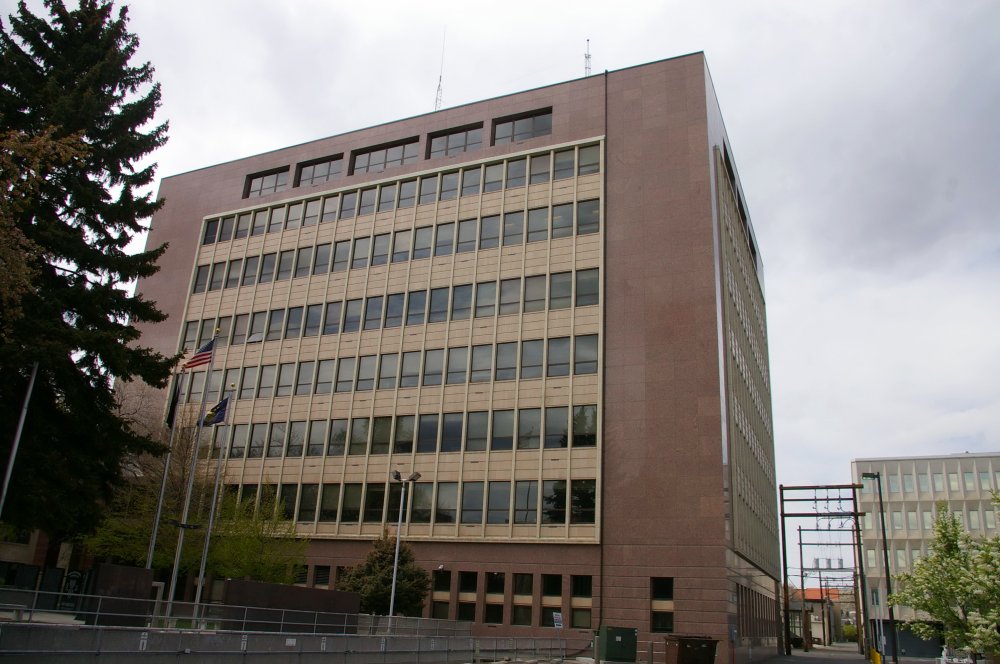 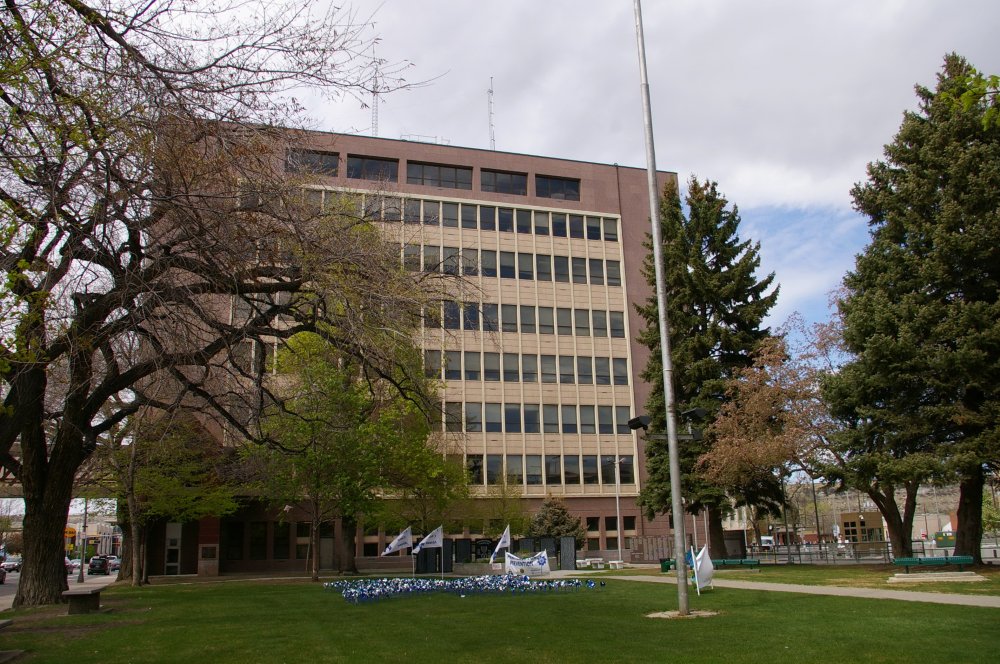 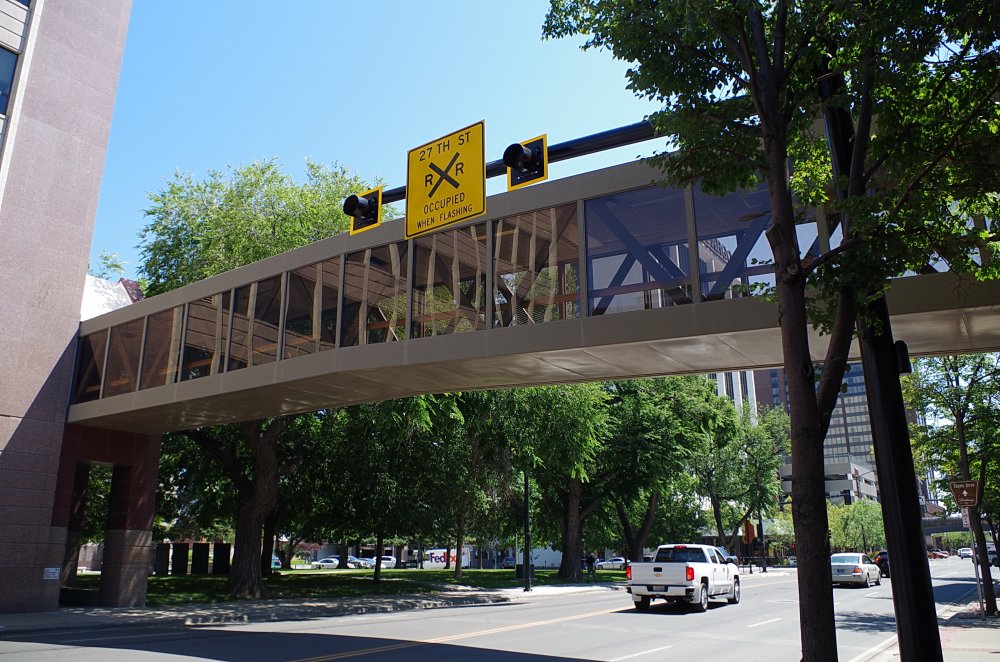 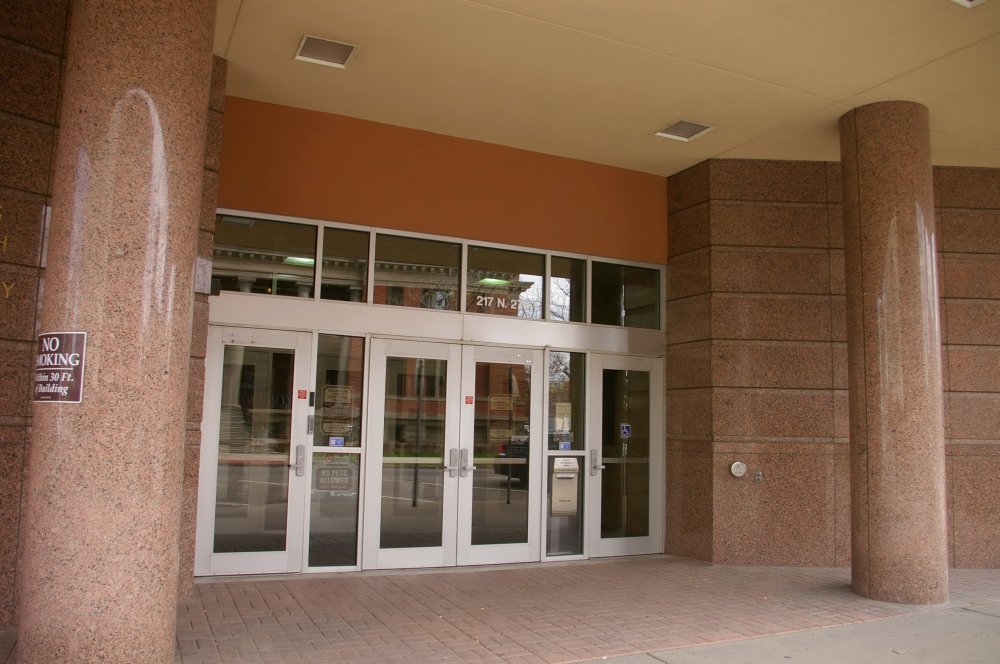 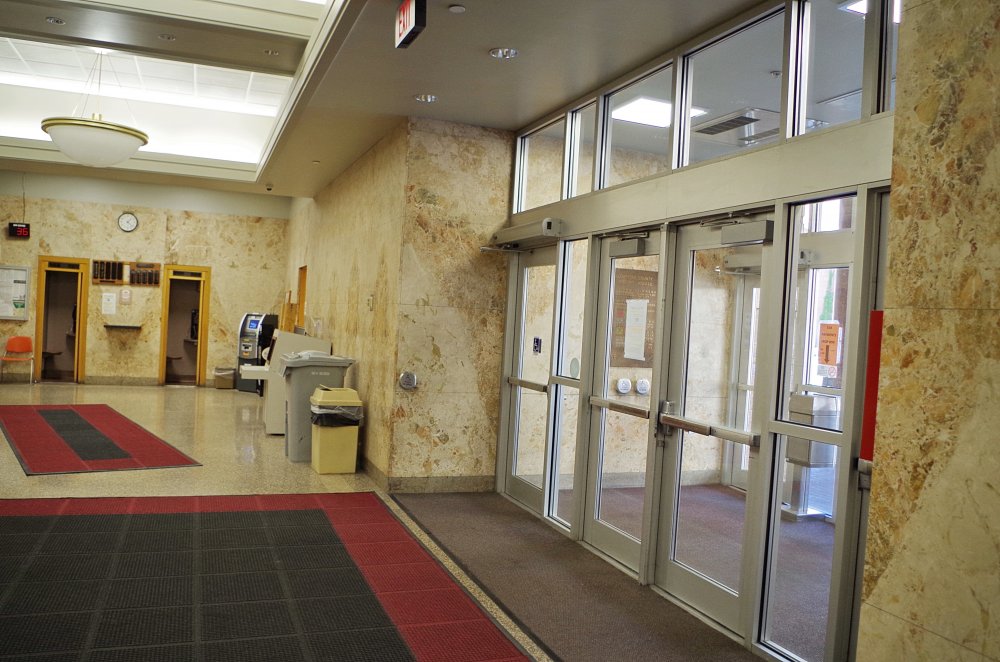 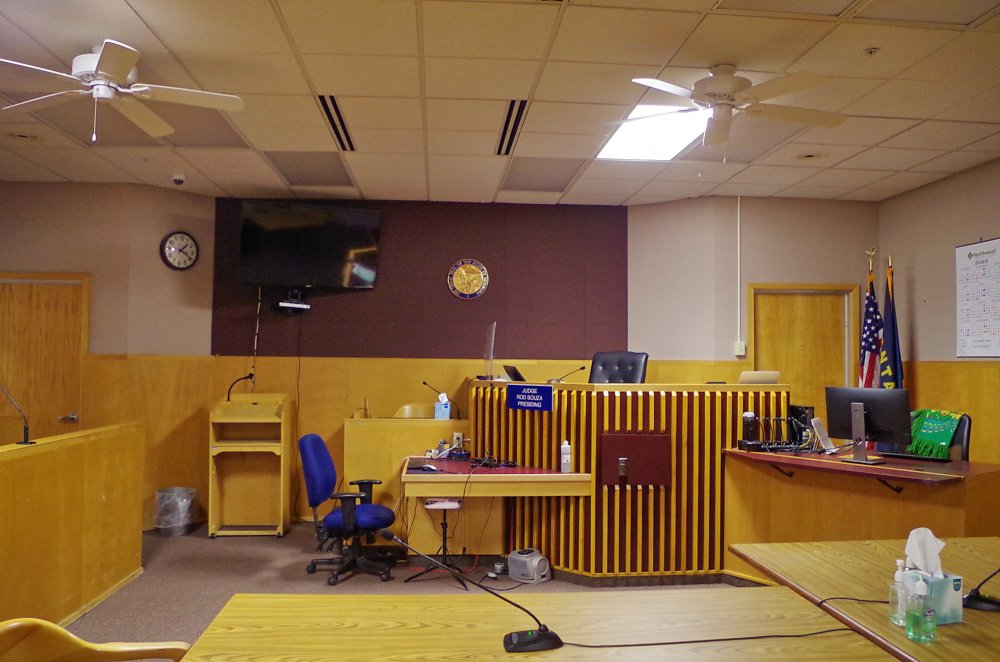 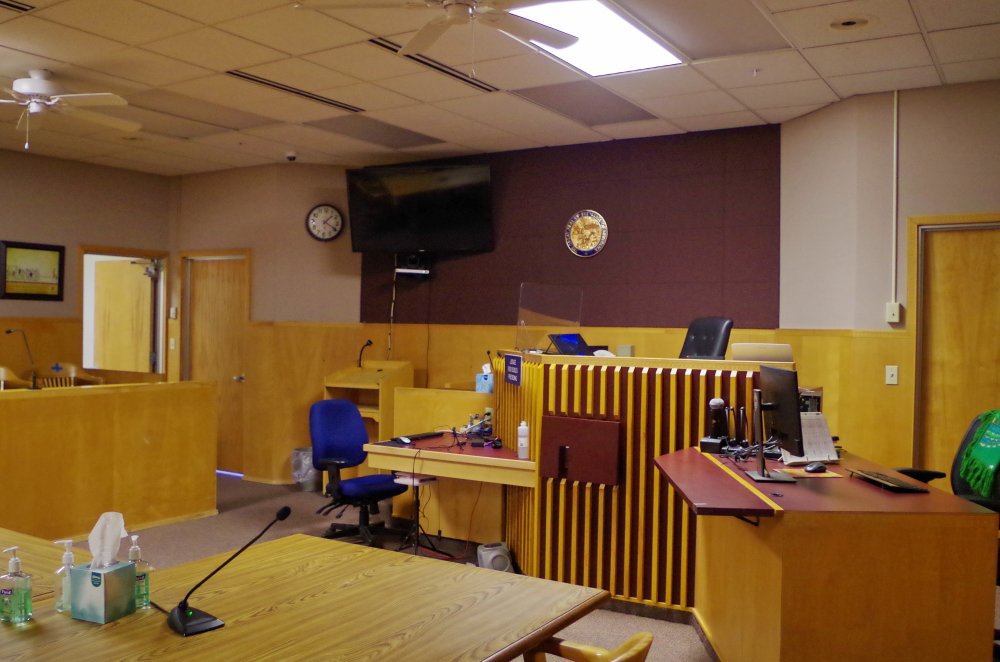 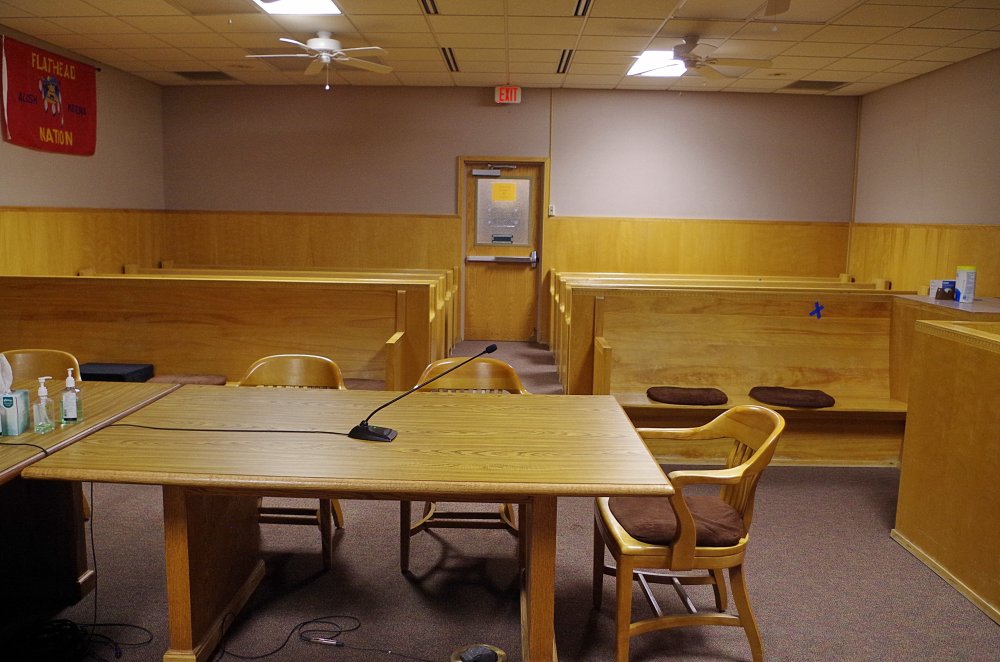 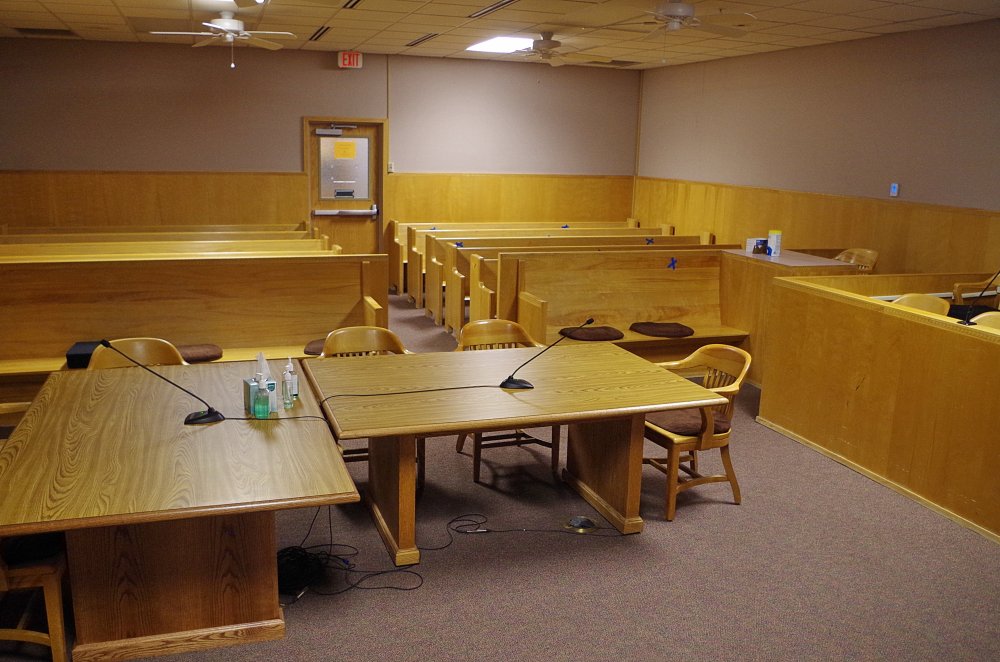 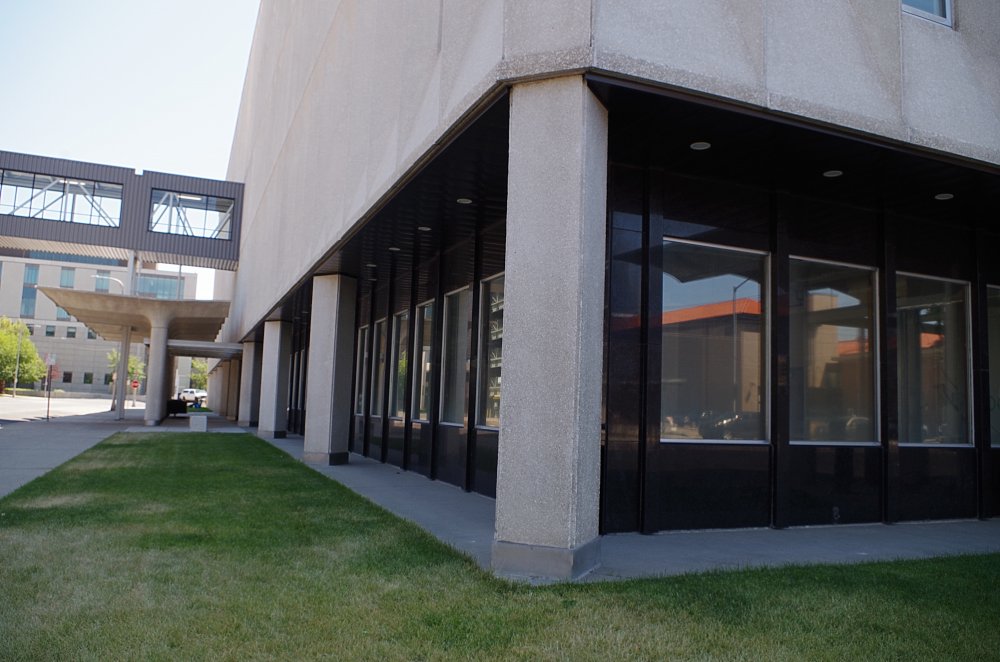