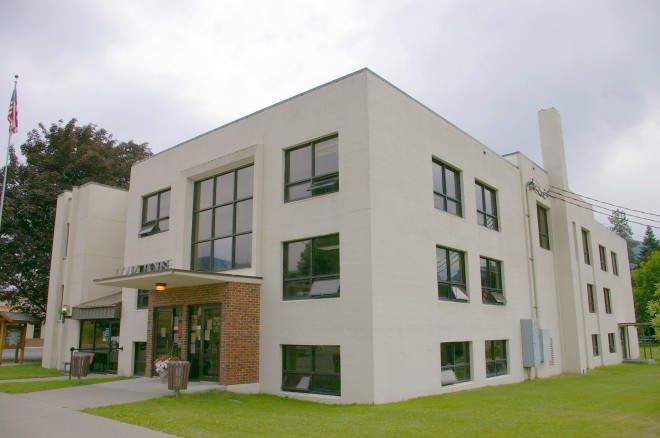 Sanders County is named for Wilbur Fiske Sanders, who was a pioneer and a United States Senator from Montana.

Note:  The two-story Italianate style jail was built in 1907 by contractors Christian and Gobelet at a cost of $5,000. The building is Thompson Falls’ oldest surviving county building. The structure was originally divided into incarceration cells on the second level and living quarters for the sheriff and his family on the first, with separate entrances for each level. The Paully Jail Company of St. Louis installed the four cells, each designed to hold four individuals. One cell, separated from the others, was for women and children detainees.

History:  The county was created in 1905 and Thompson Falls was selected as the county seat in 1906. The first courthouse was a large two story frame structure designed by Kennedy and built by James Lyon in 1907 beside the old jail. The second and present courthouse was constructed in 1949 to 1950. 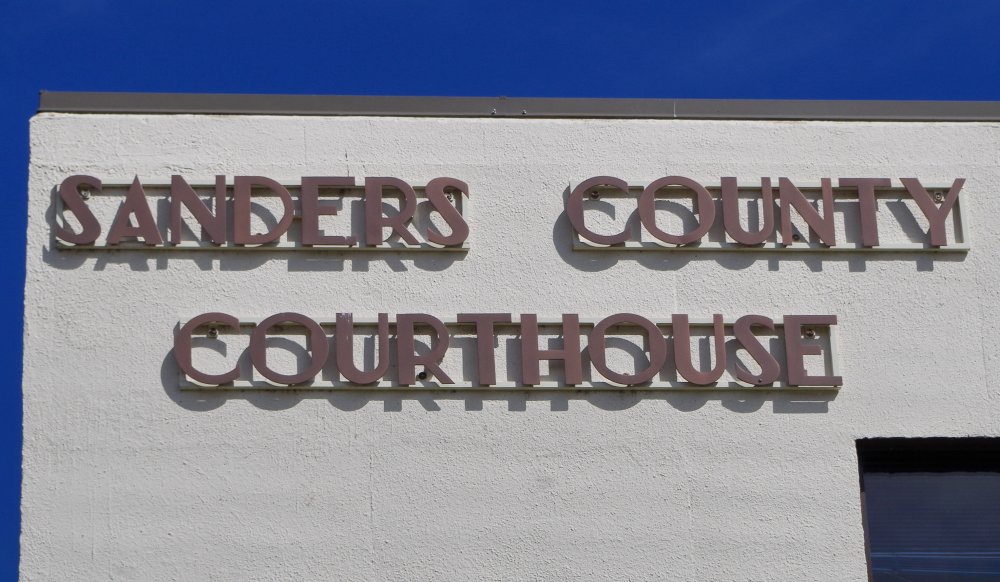 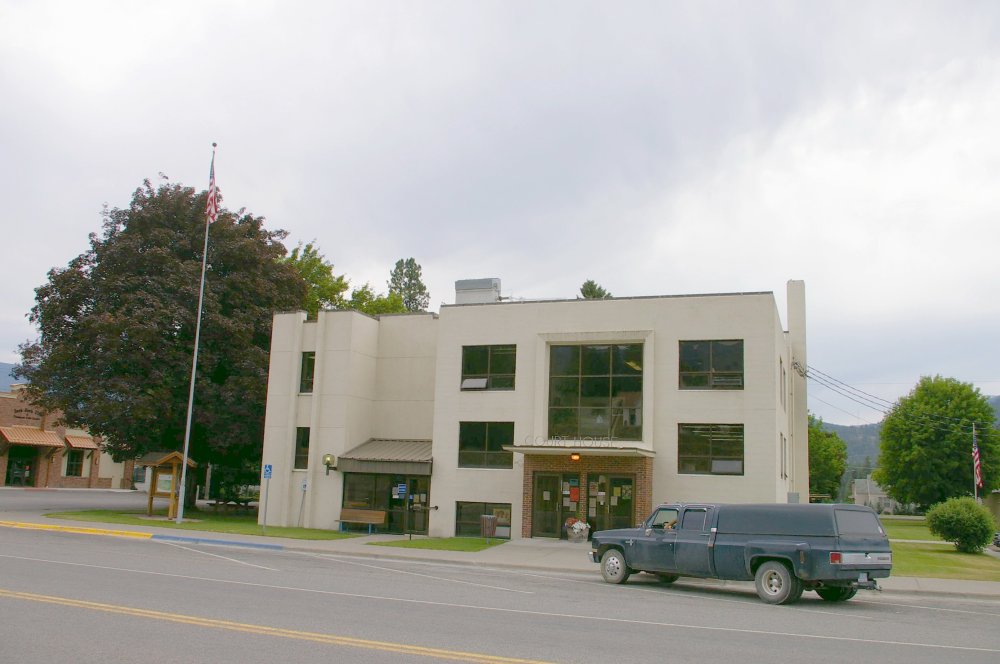 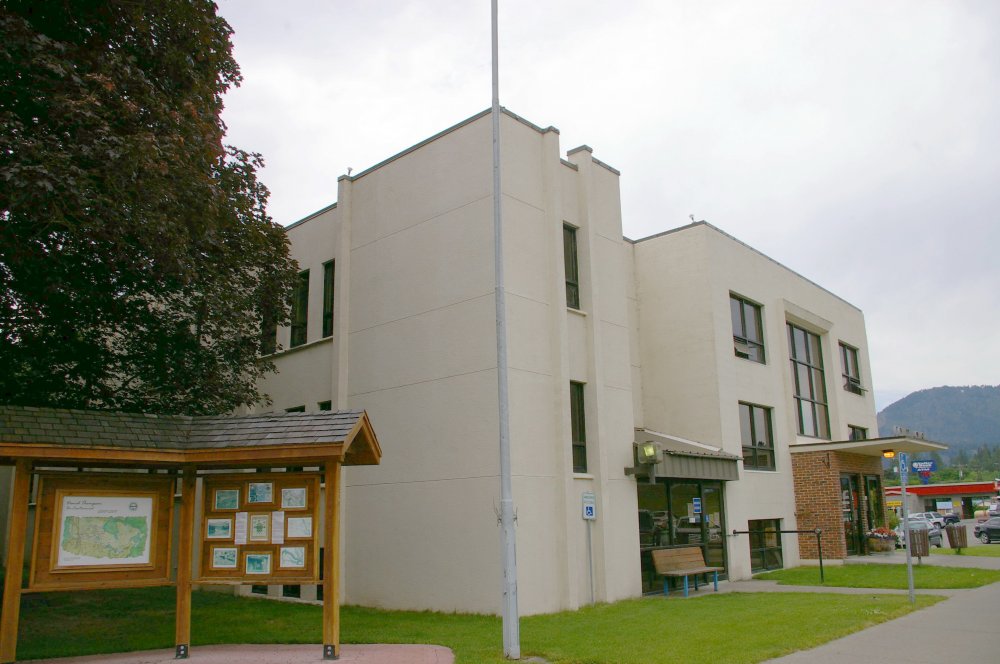 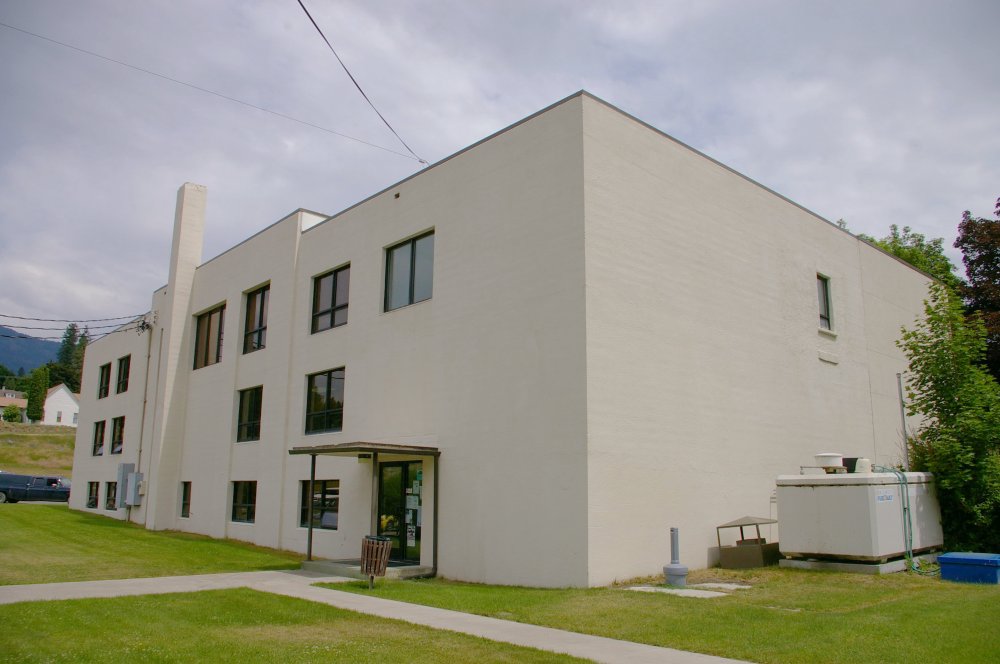 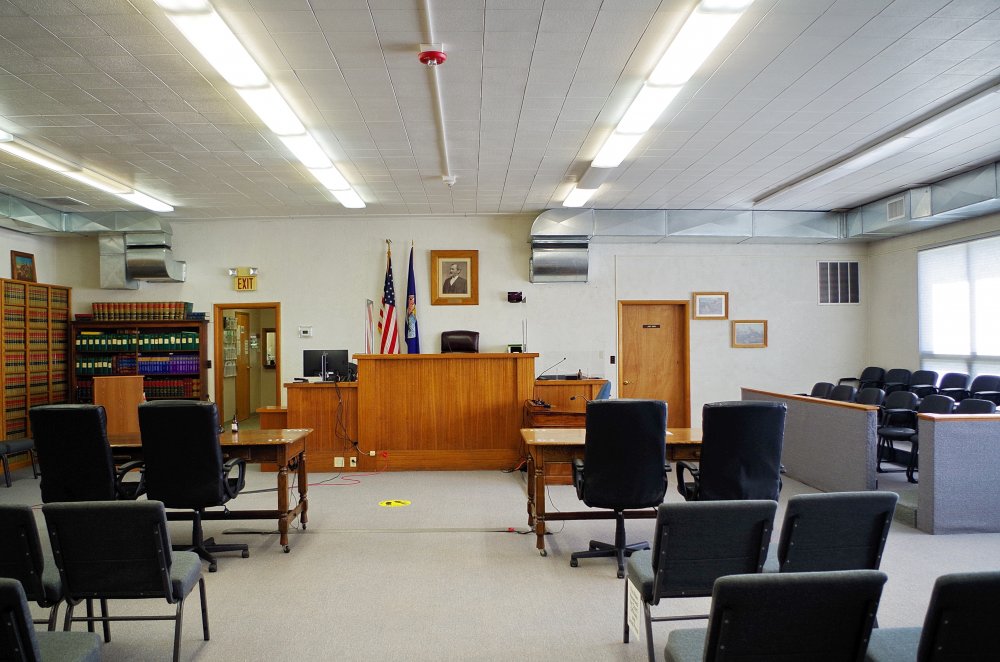 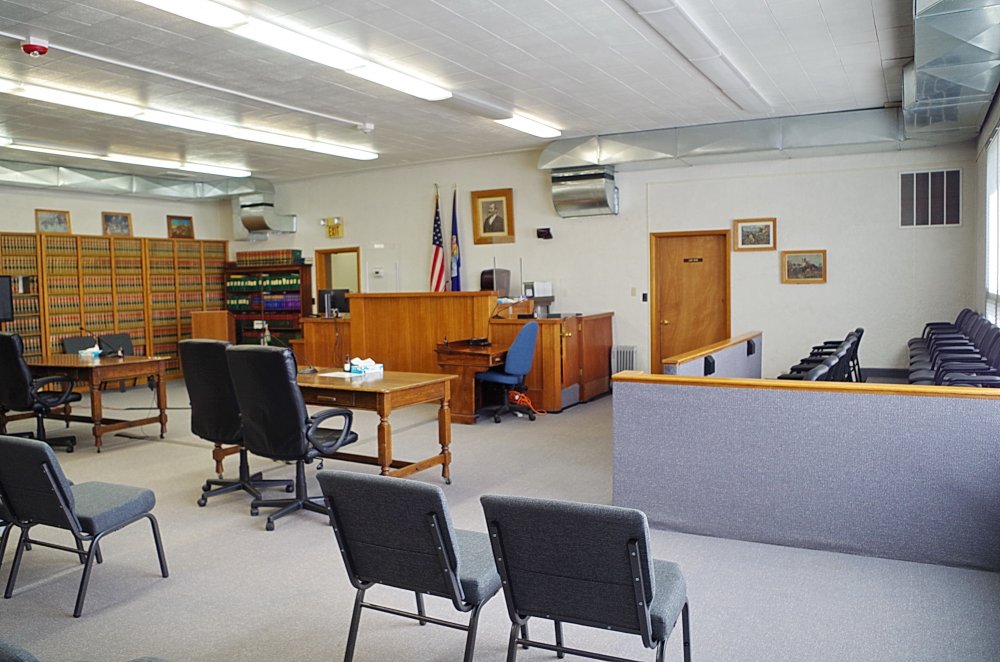 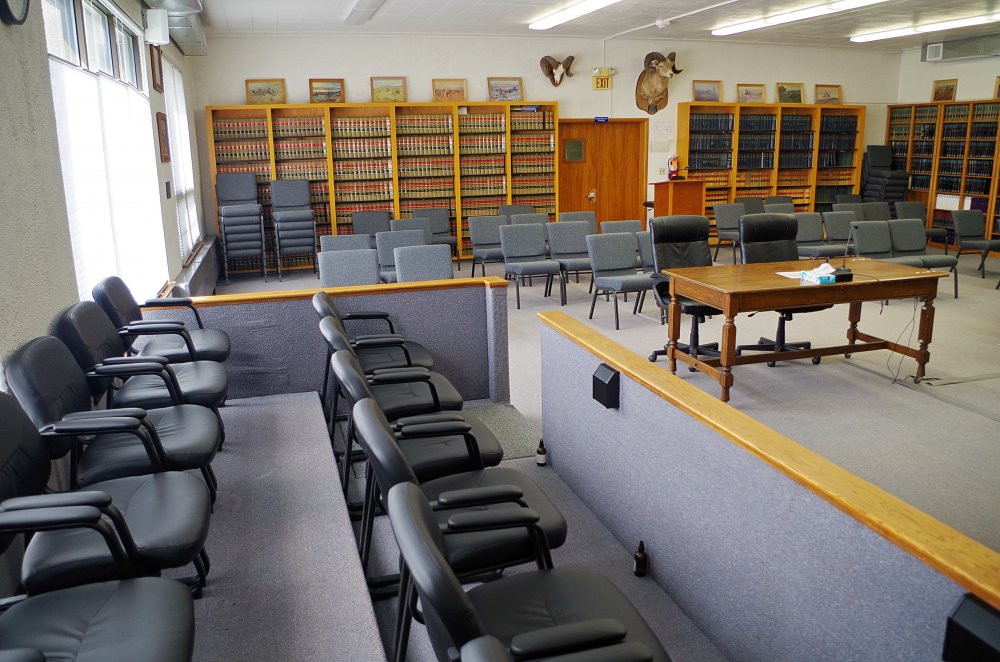 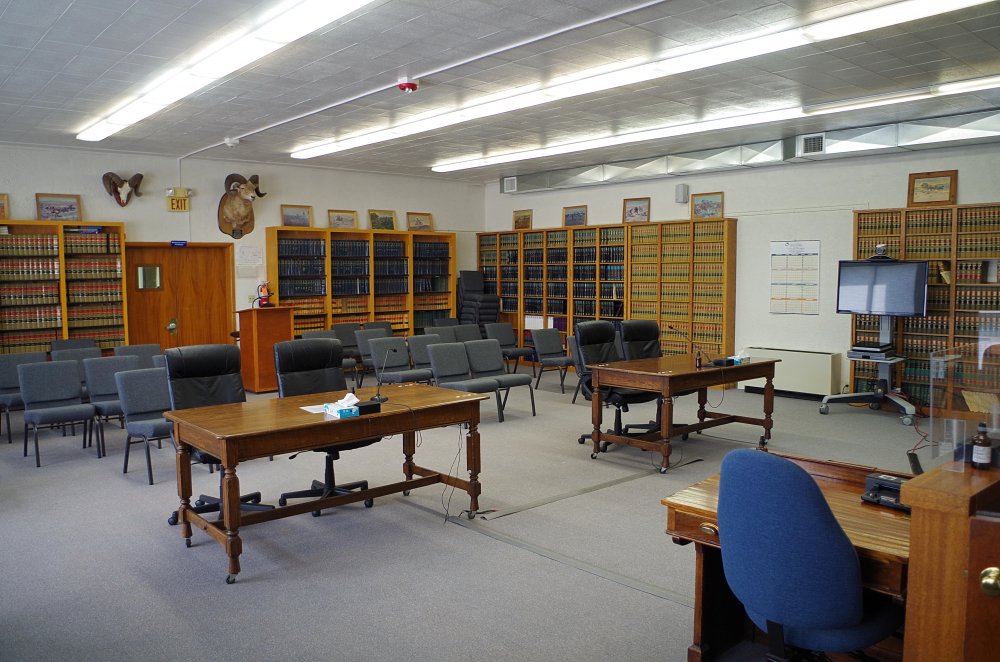 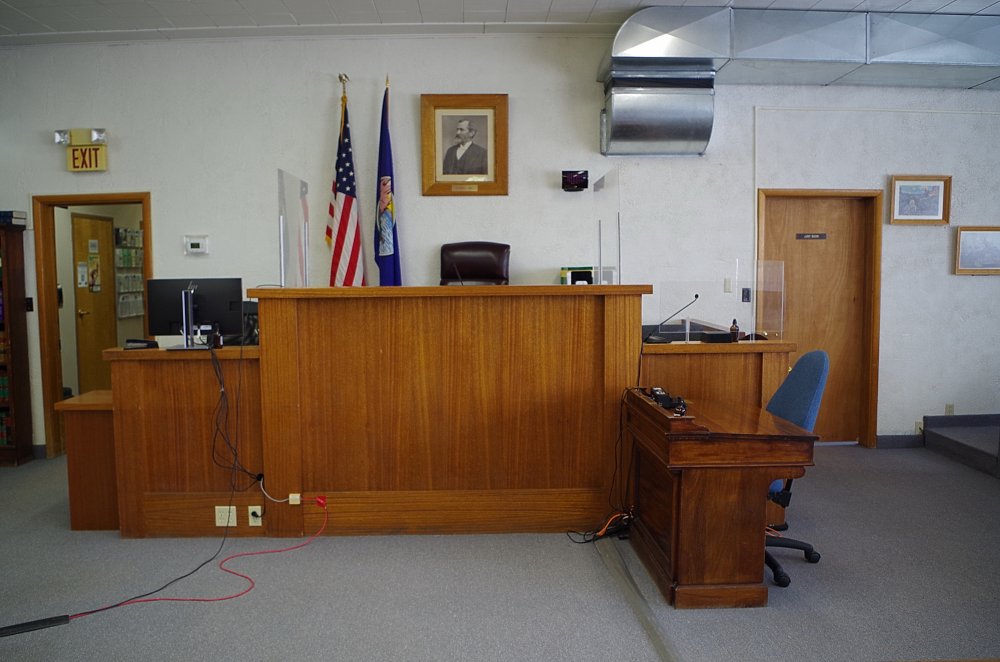 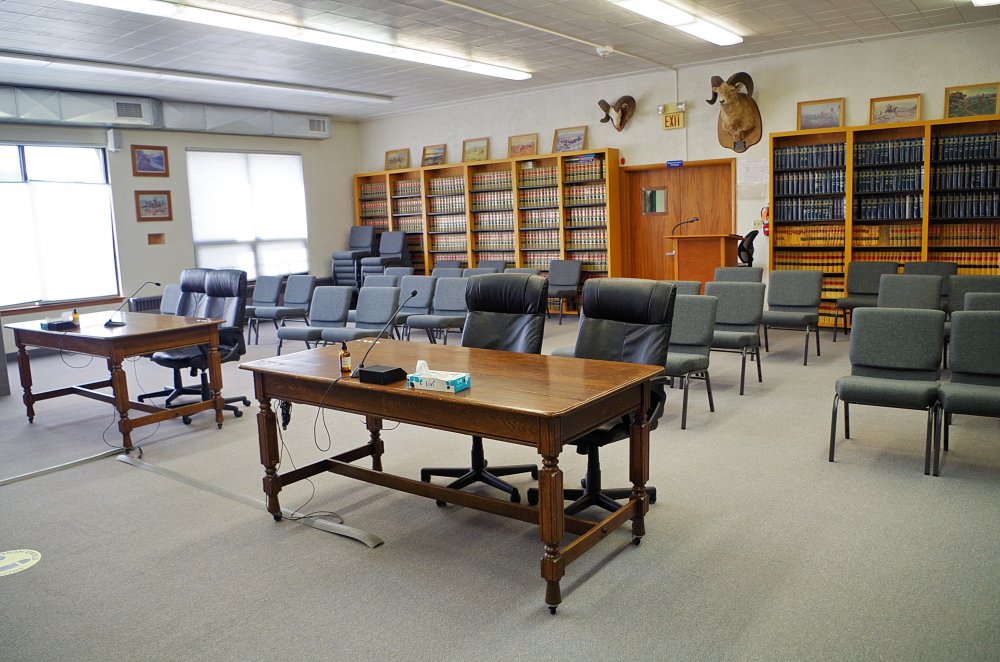 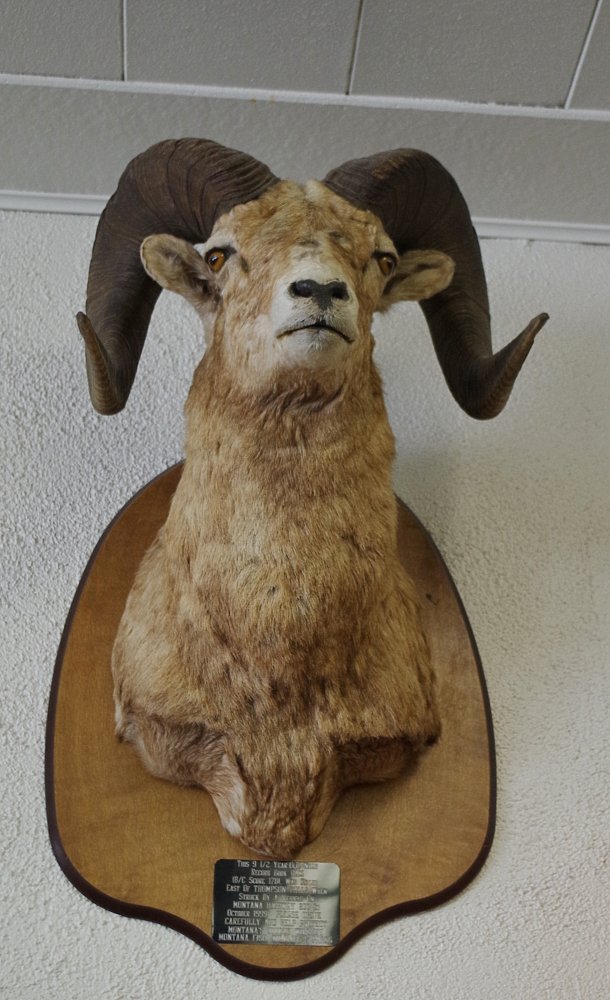 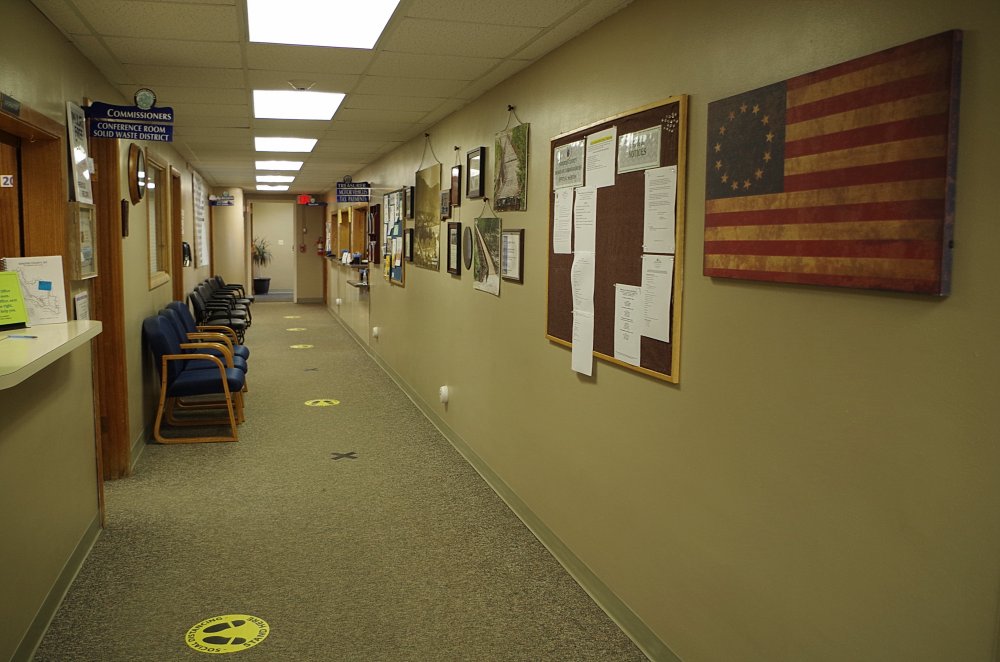 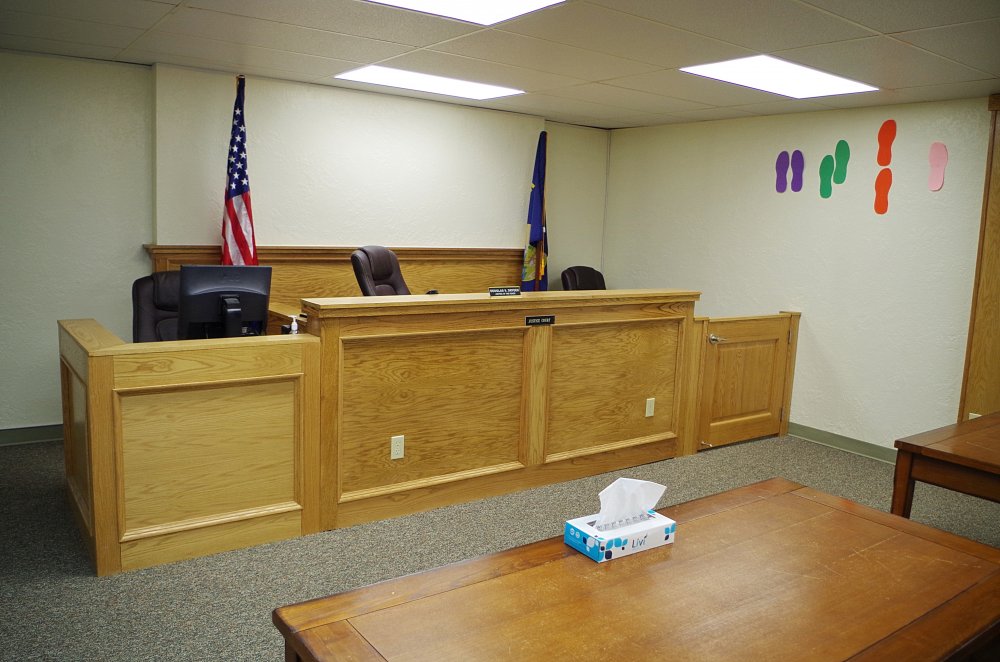 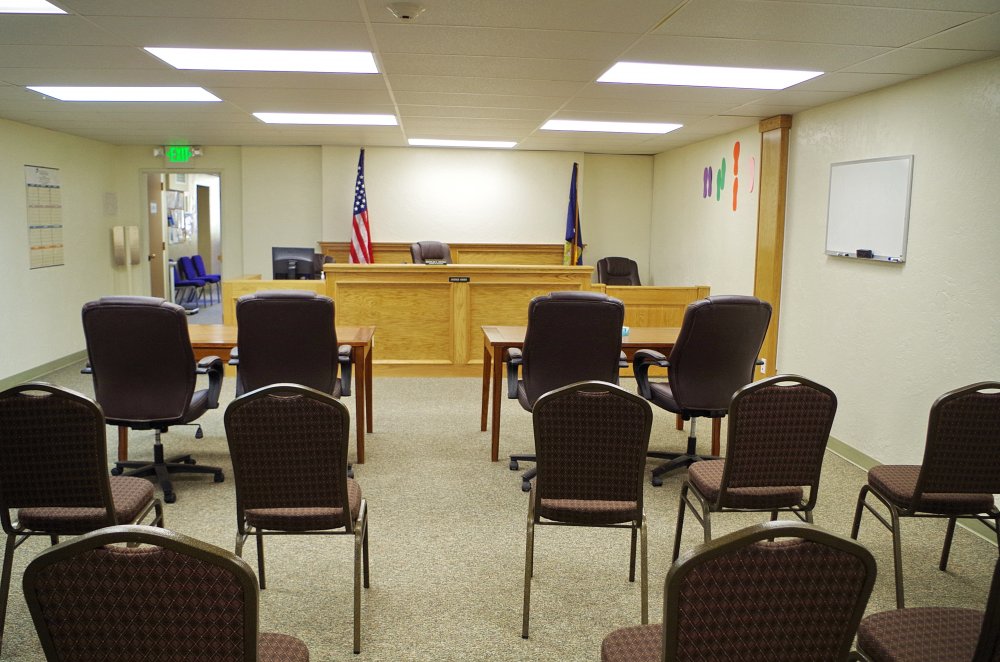 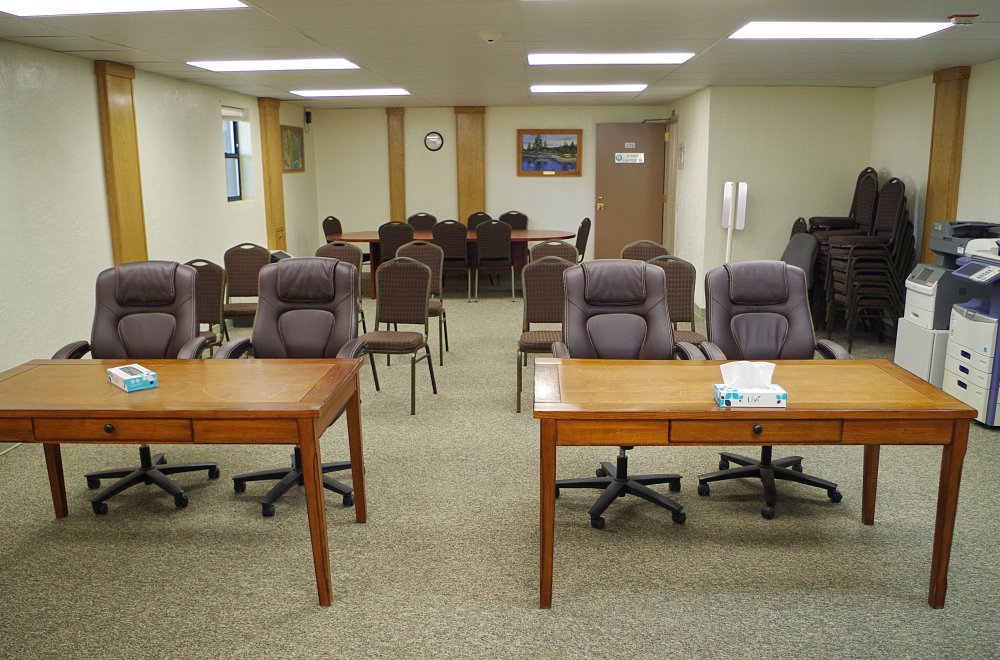 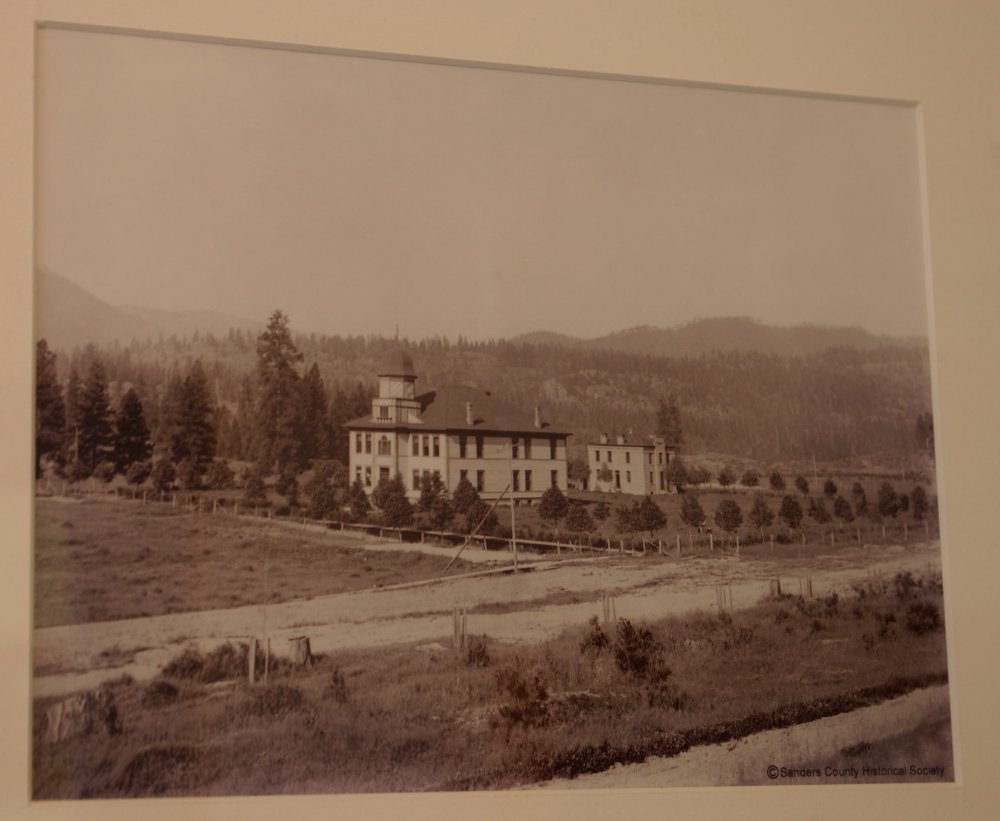 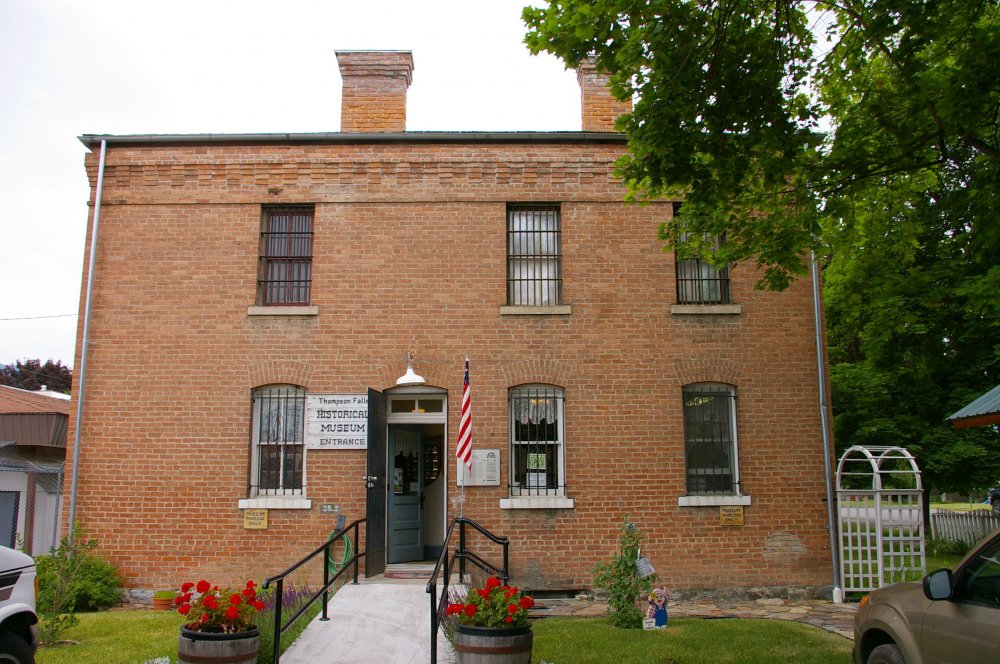 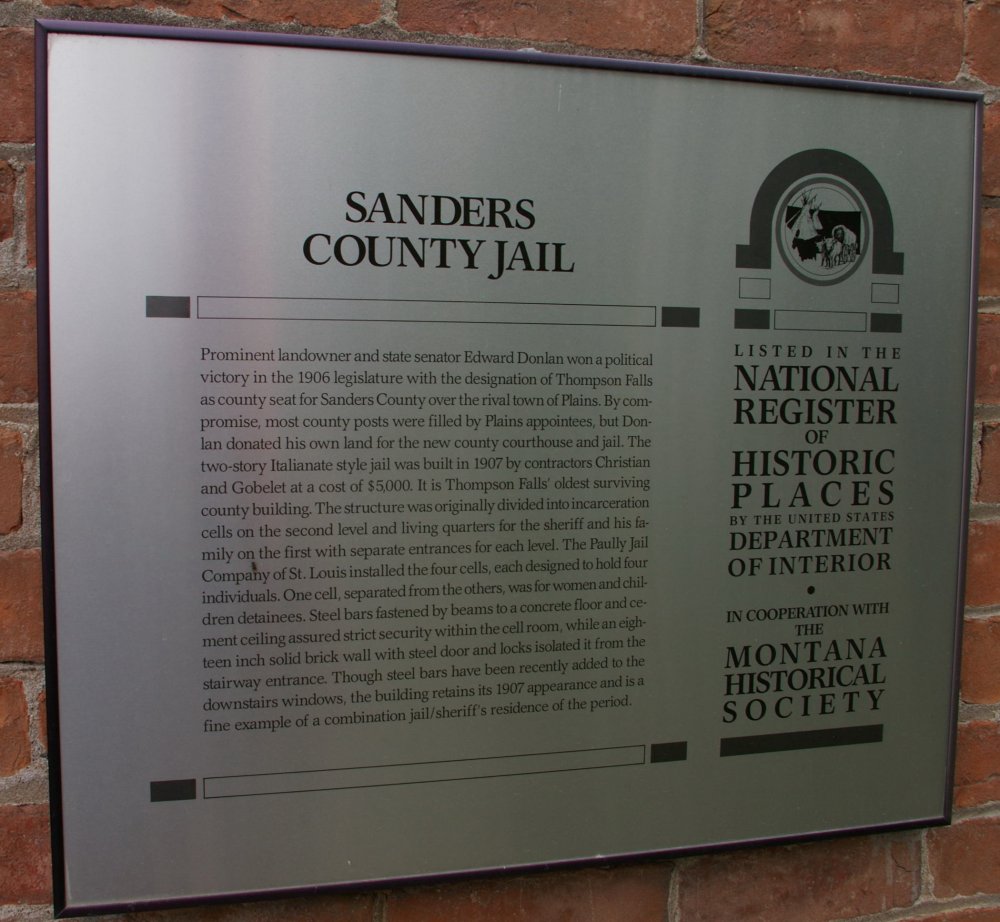