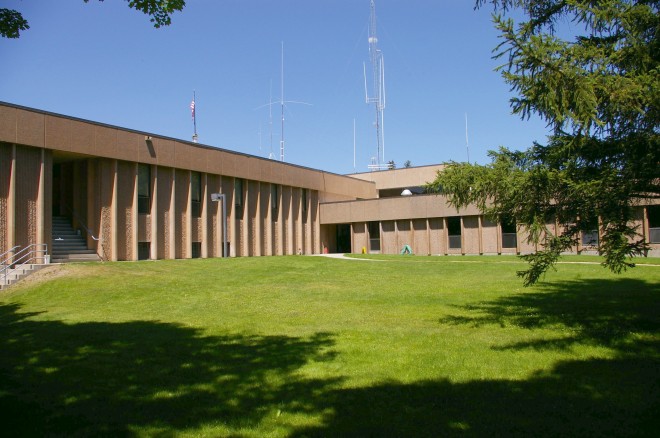 Ravalli County is named for Anthony Ravalli, who was a Jesuit missionary who arrived in the area in 1845. 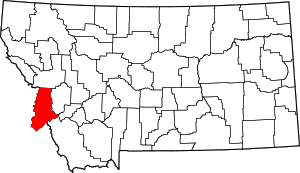 Description:  The building faces north and is a one story brown colored concrete and glass structure. The building is located on landscaped grounds in the center of Hamilton with the old courthouse on the west side. The building forms a “T” with the center section extending east. The south wing is two stories. A wide band follows the roof line. The building houses the County District Court of the 21st Judicial District. 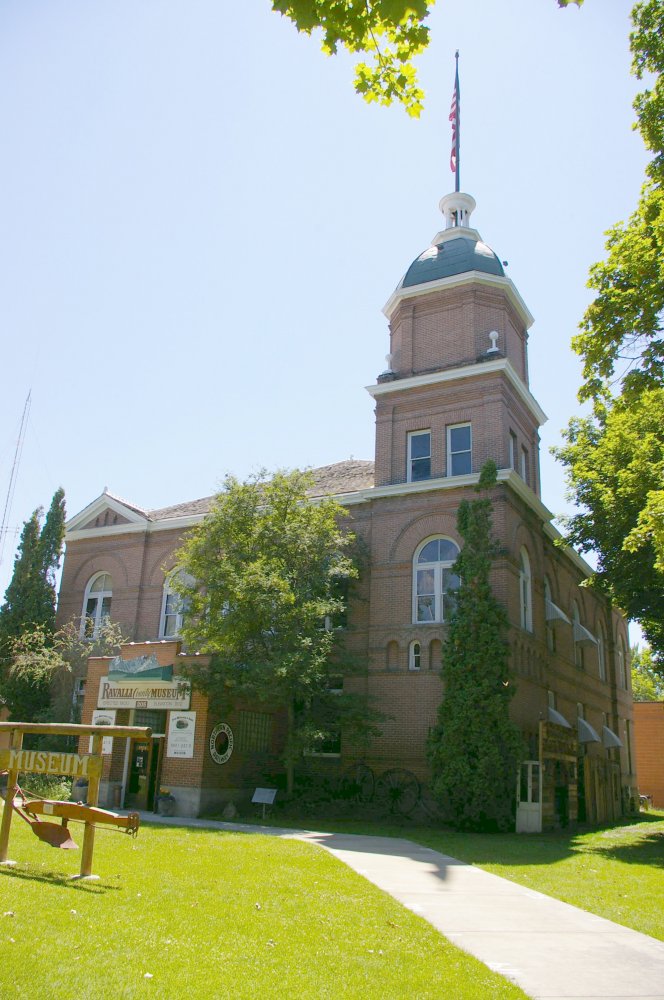 Description:  The building faces north and is a two story red colored brick and stone structure. The building is located on landscaped grounds in the center of Hamilton. The main entrance is at the north front of the building. The northwest corner has a tiered square brick tower rising to a block dome with small cupola at the top. The roof is sloped. The large courtroom is located on the second story. 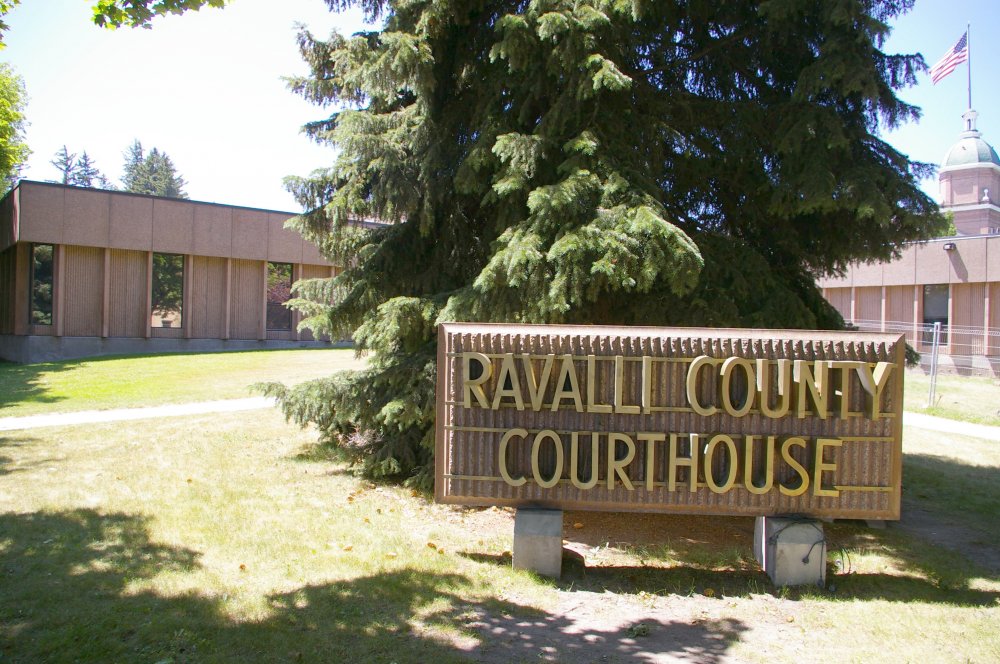 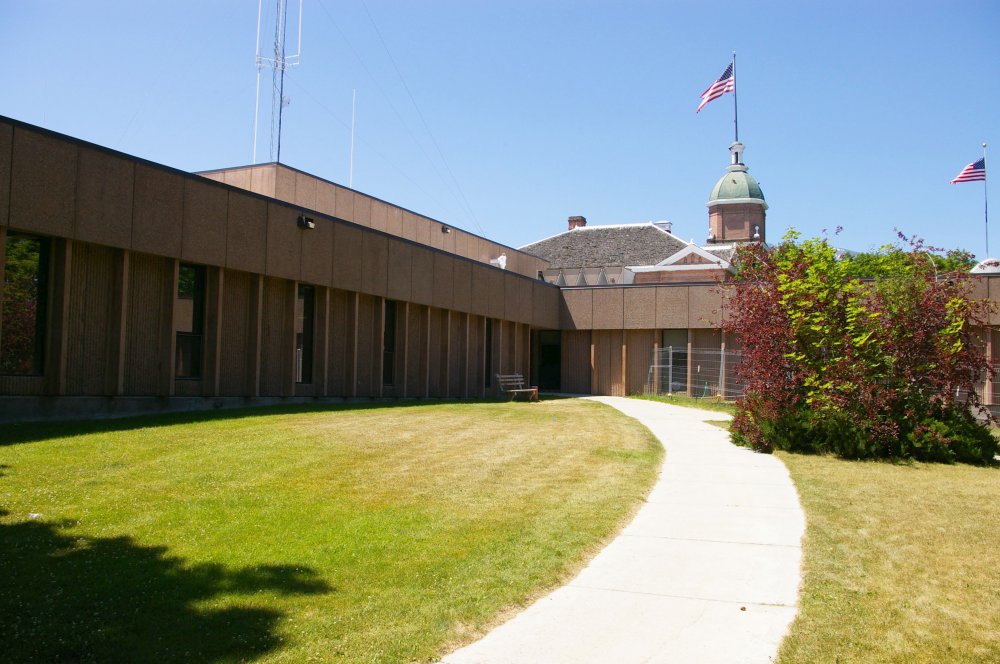 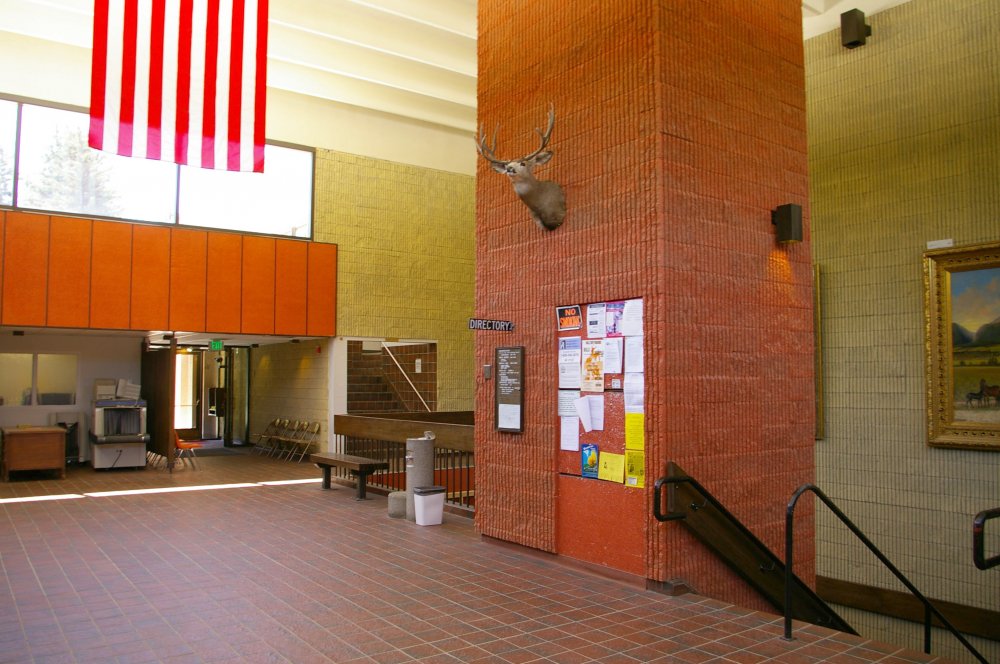 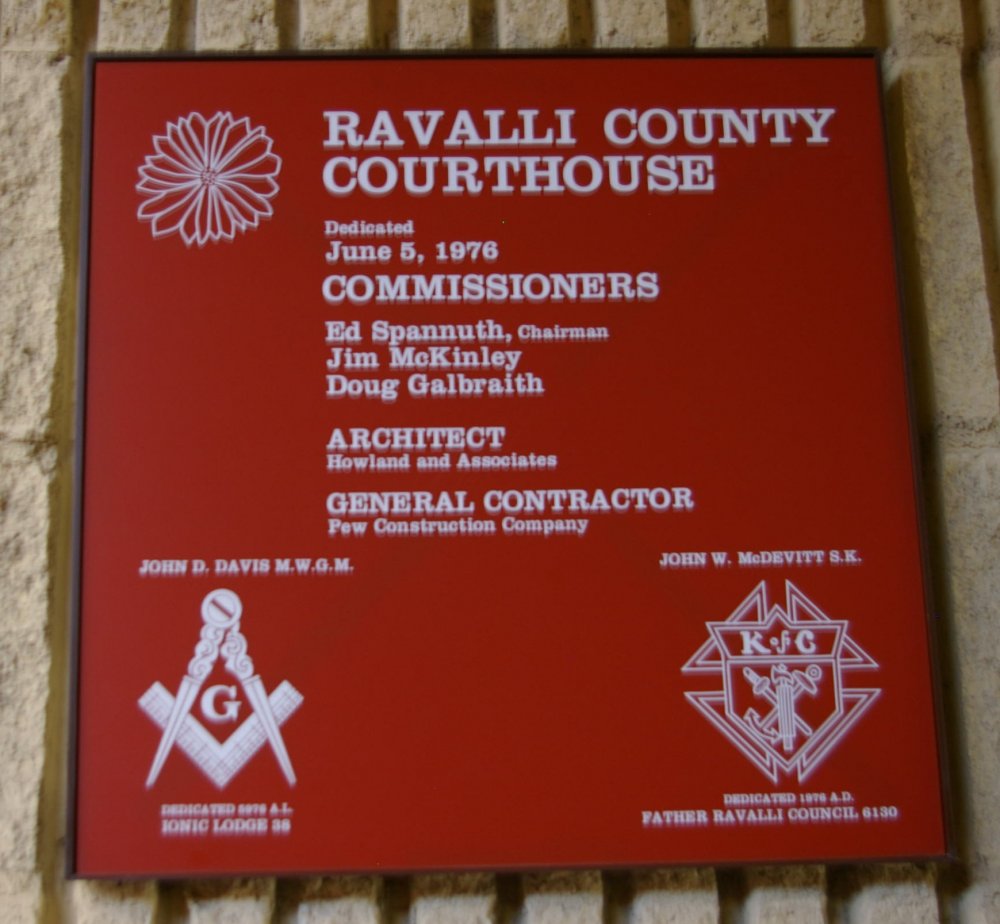 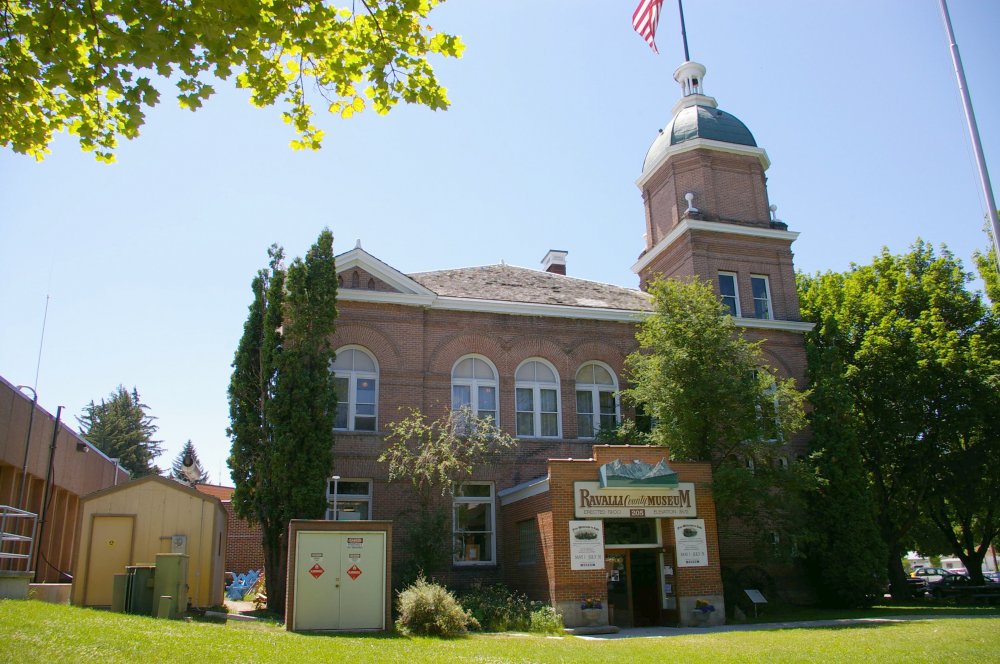 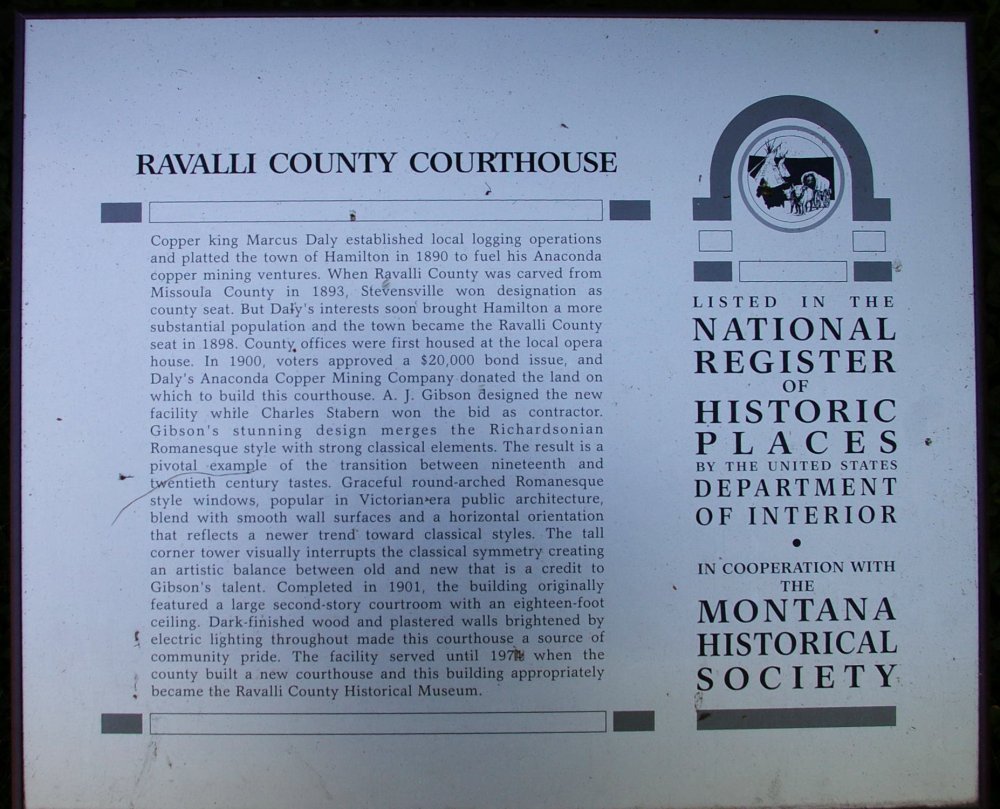