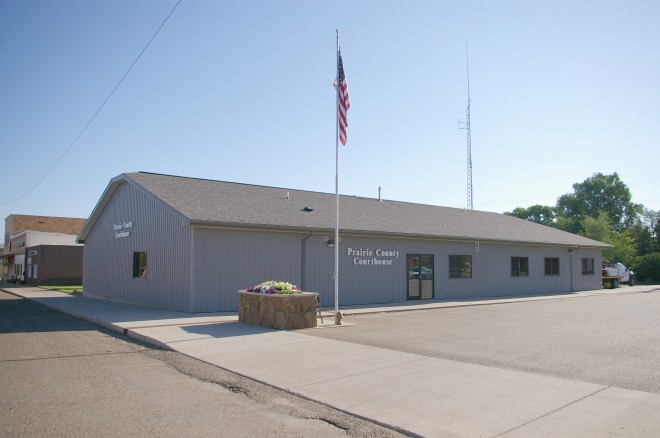 Prairie County is named for the prairie land of the Great Plains within the county. 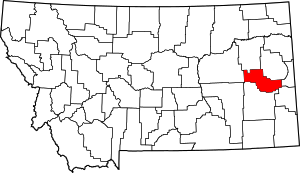 Description:  The building faces south and is a one story gray metal clad structure. The rectangular shaped building is located on landscaped grounds in the center of Terry. The south front has a central entrance with small windows towards the east side. The roof is pitched. The building has a flat roof. In the interior, the courtroom is located on the east side of the entrance along the south side. The building contains the County District Court of the 7th Judicial District and the County Justice Court. 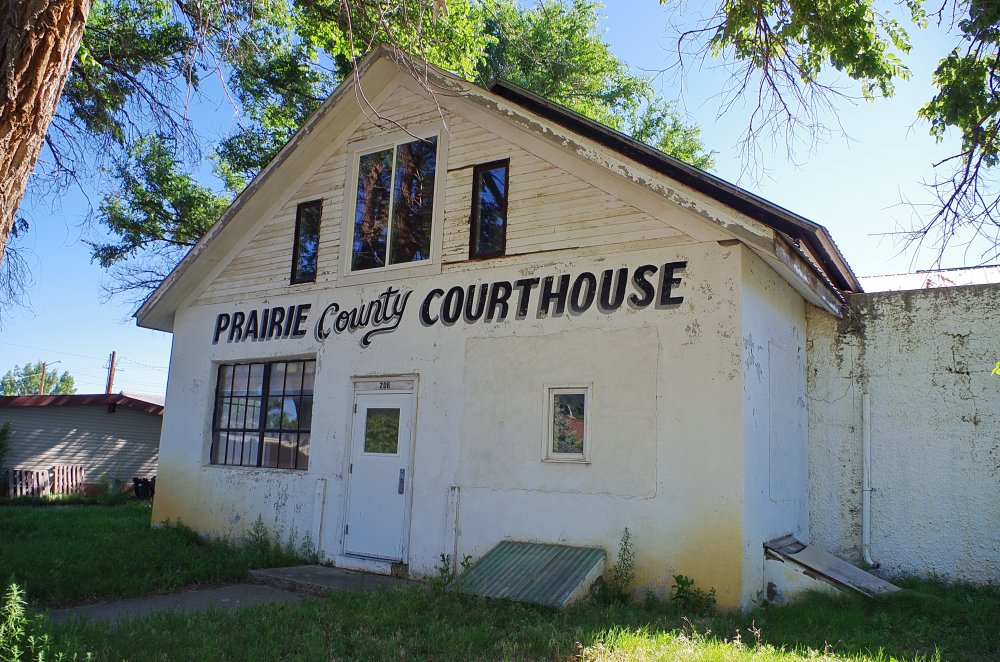 Description:  The building faces wet and s a one and a half story white colored wood frame  structure. The building is located on landscaped grounds in the center of Terry to the northwest of the courthouse. The front section projects from the main building and has a central entrance. The roof is hipped. The building was damaged by fire on August 25, 1995.

History:  The county was created in 1915 and Terry was selected as the county seat. The first courthouse was a one story frame structure built in 1915. The second and present courthouse was constructed in 1997 to 1998. 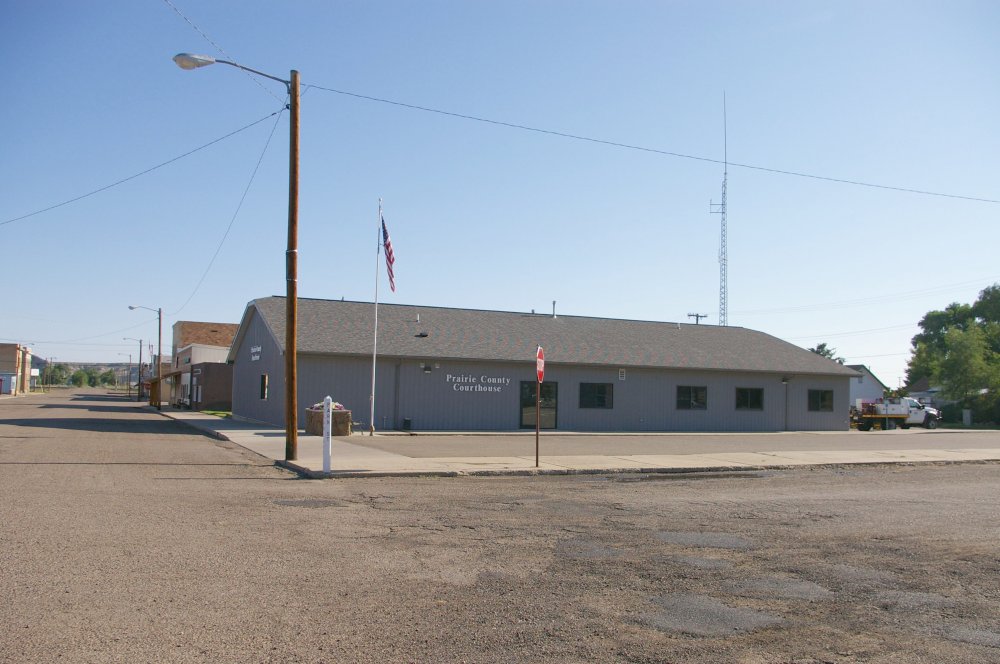 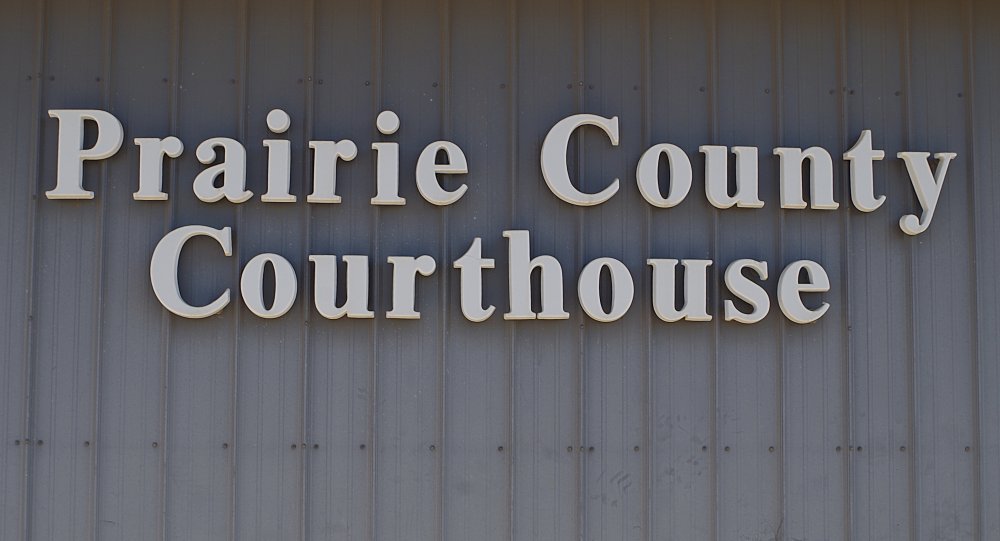 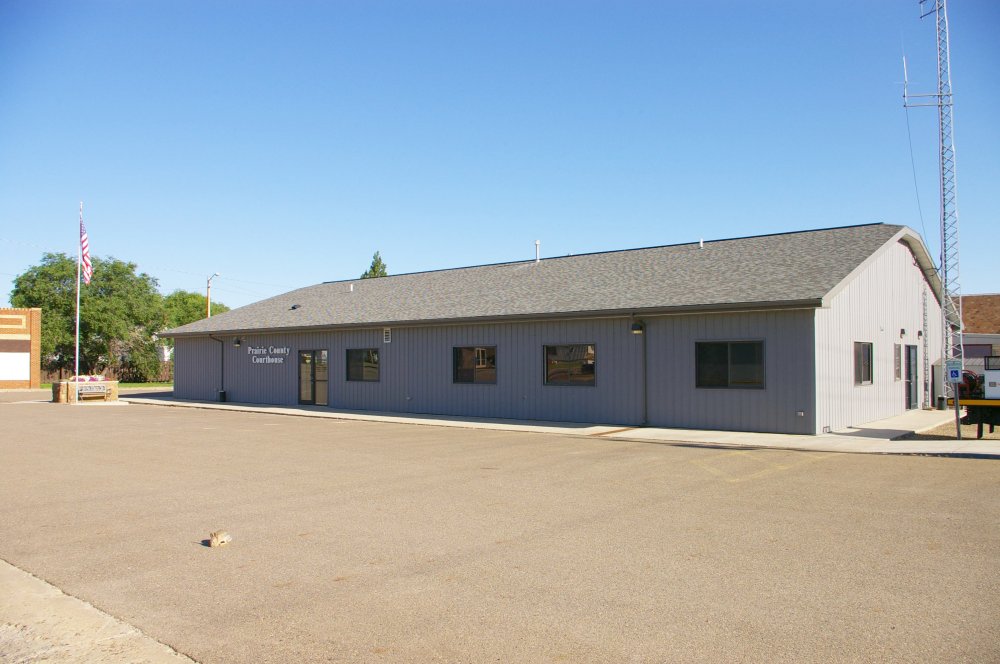 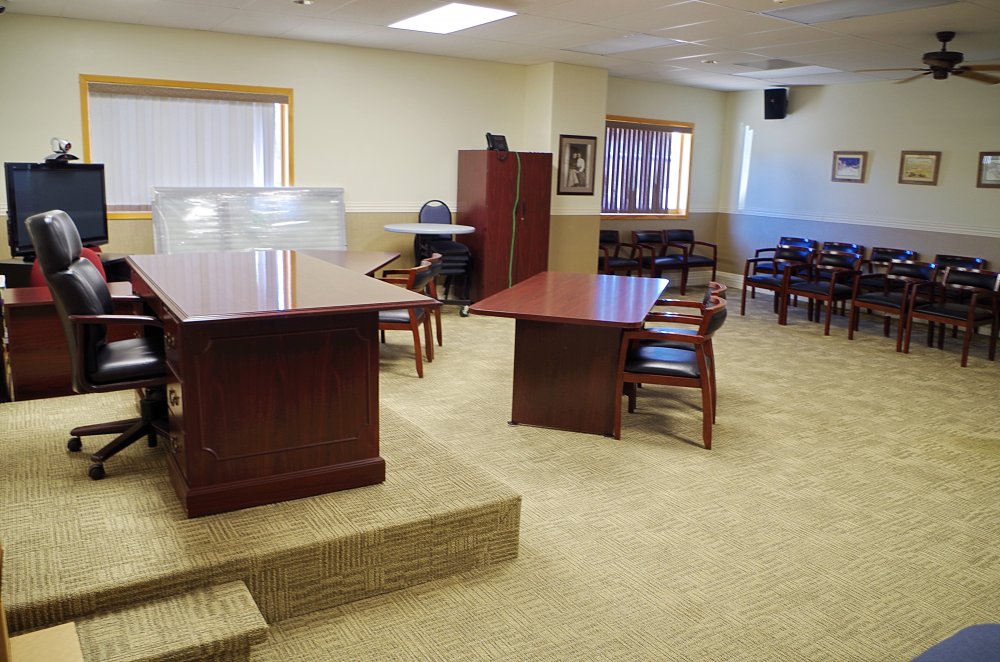 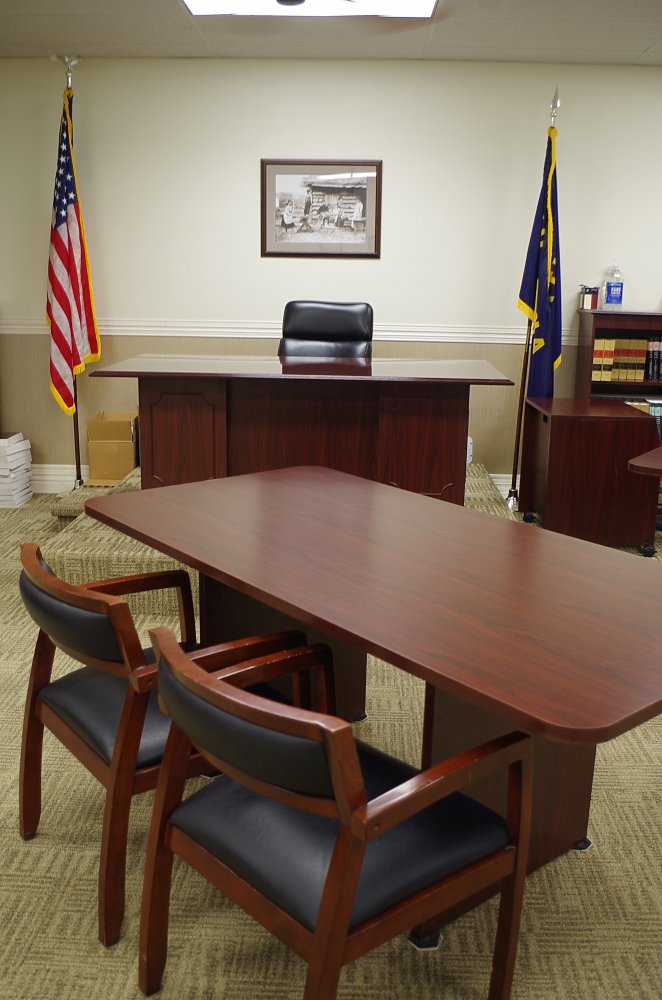 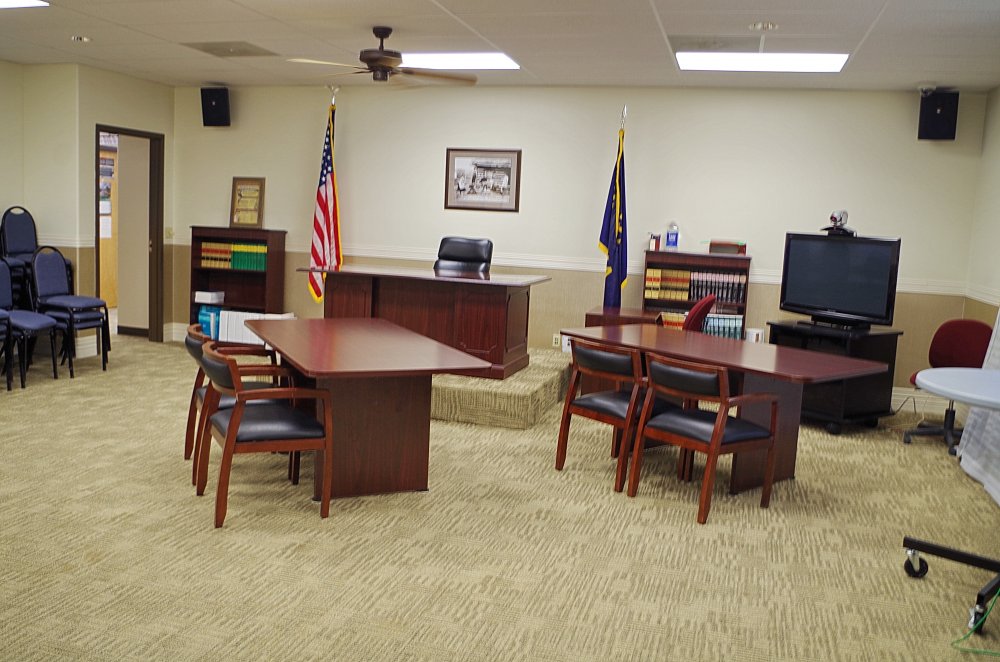 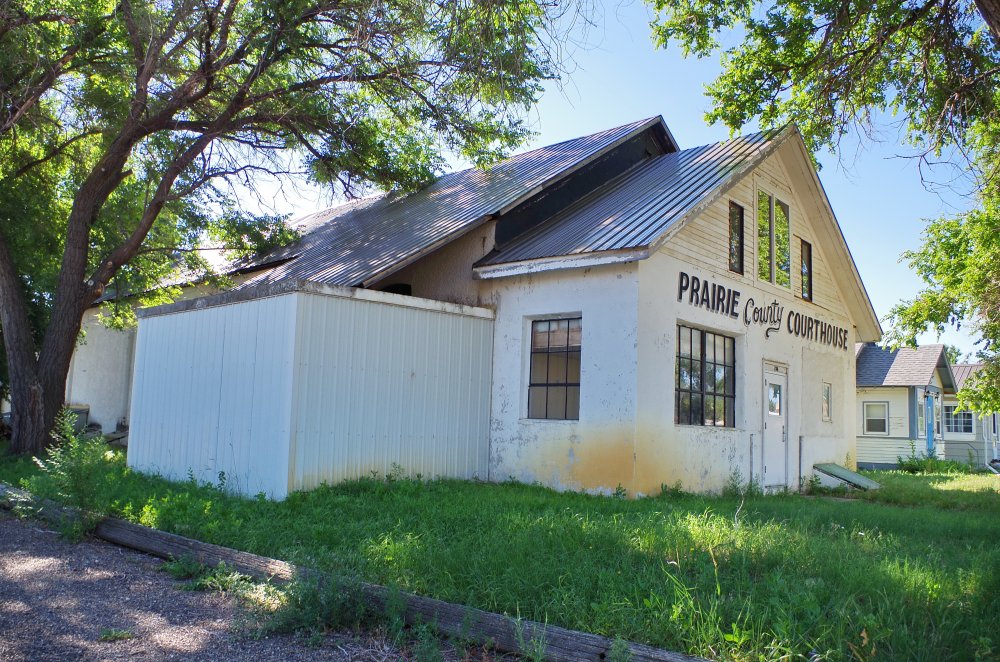 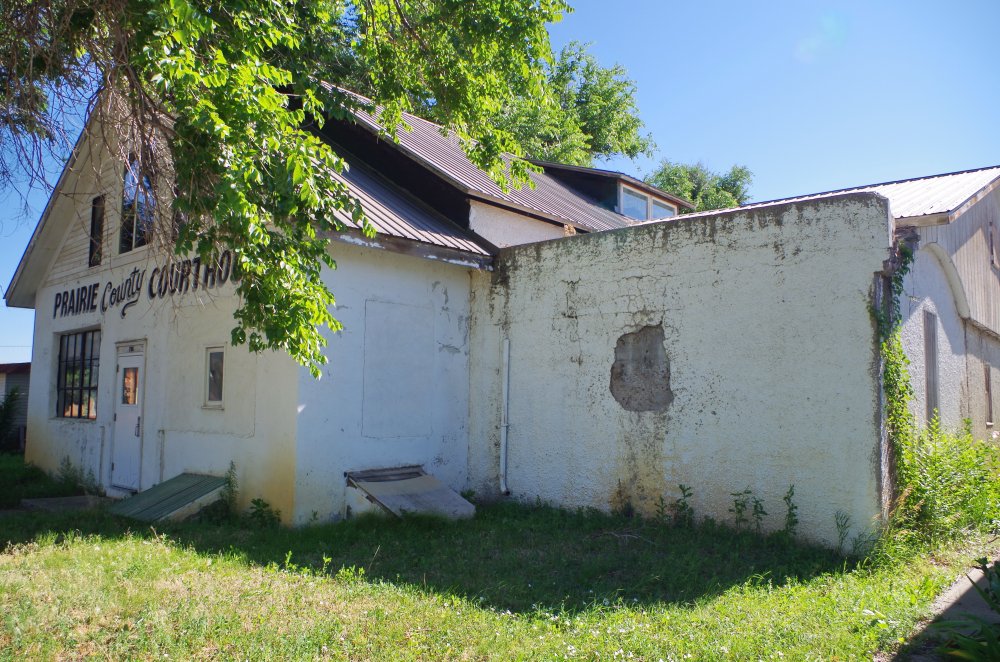 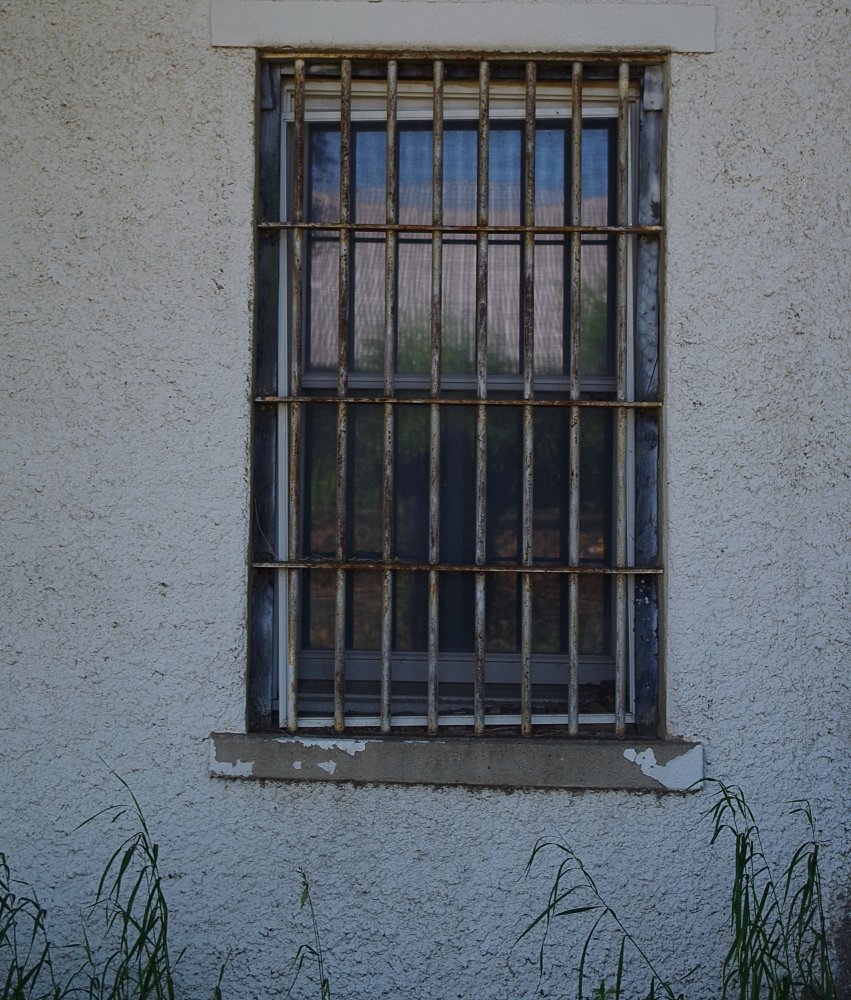 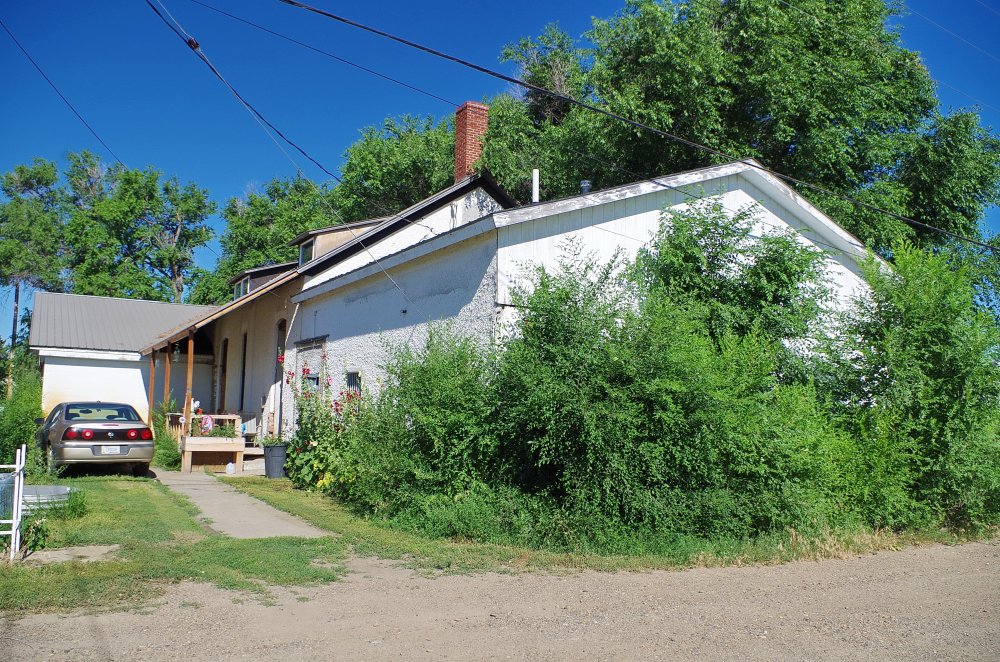