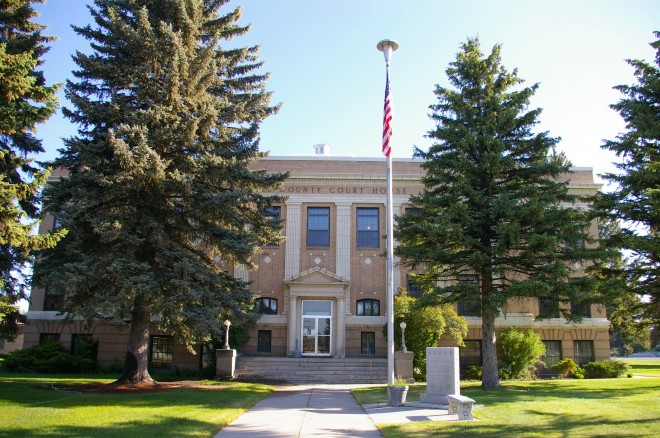 Powell County is named for Mount Powell, which was named for John Wesley Powell who was the early environmentalist and explorer.

Description:  The building faces south and is a two story buff colored brick and concrete structure. The building is located on landscaped grounds in the center of Deer Lodge. The building has a raised basement. The south front has a small portico at the central first story entrance with pediment above. A horizontal band runs below the first story windows and vertical bands run up to another horizontal band below the roof line which has a wide cornice below. The roof line is flat. In the interior there is a central light well rising to a skylight at the top of the second story. The courtroom is located on the second story. The building houses the County District Court of the 3rd Judicial District and County Justice Court. The building was damaged by a flood and repaired in 1981 to 1982. The architect was Donald L Sinnott and the contractor was Barney Construction Company Inc. 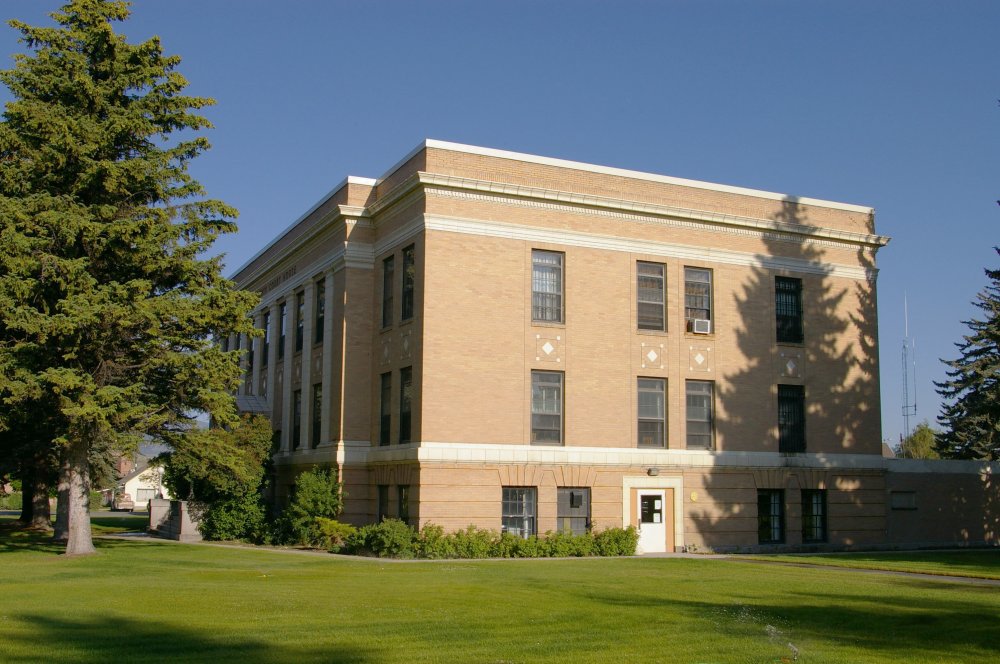 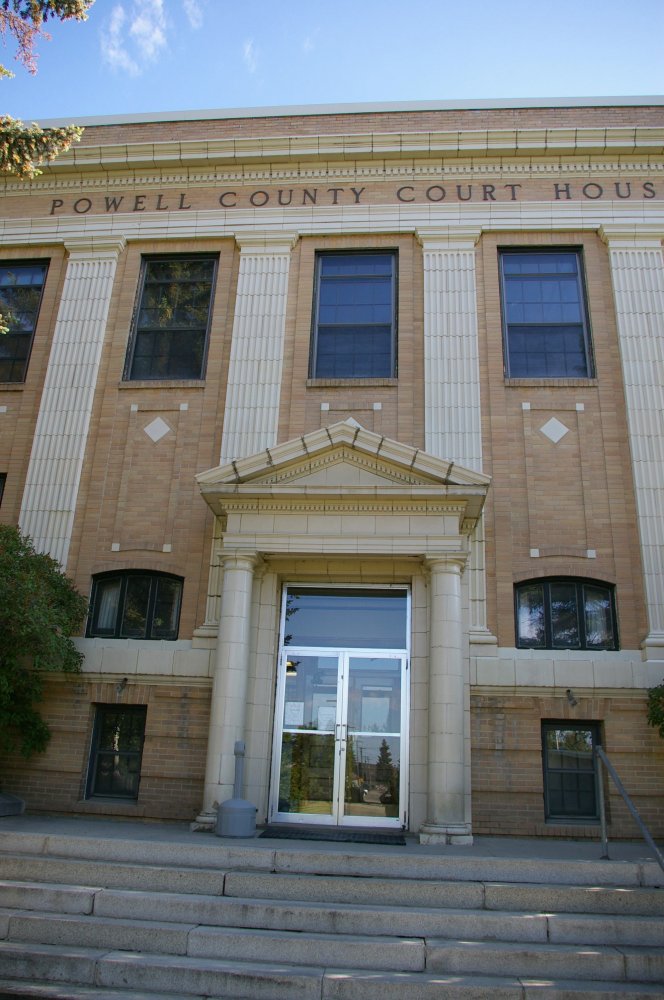 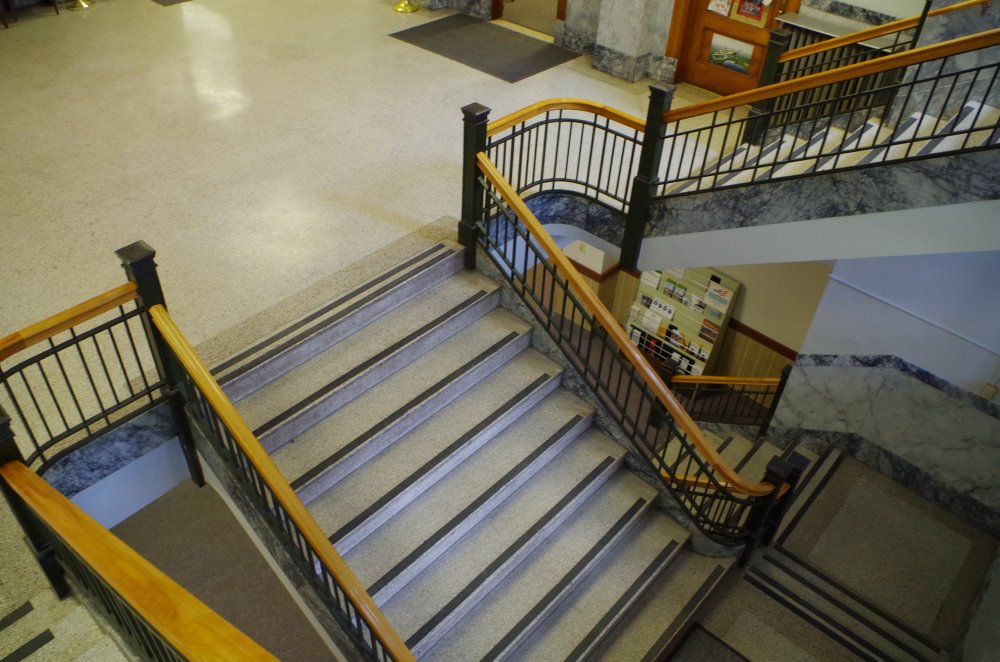 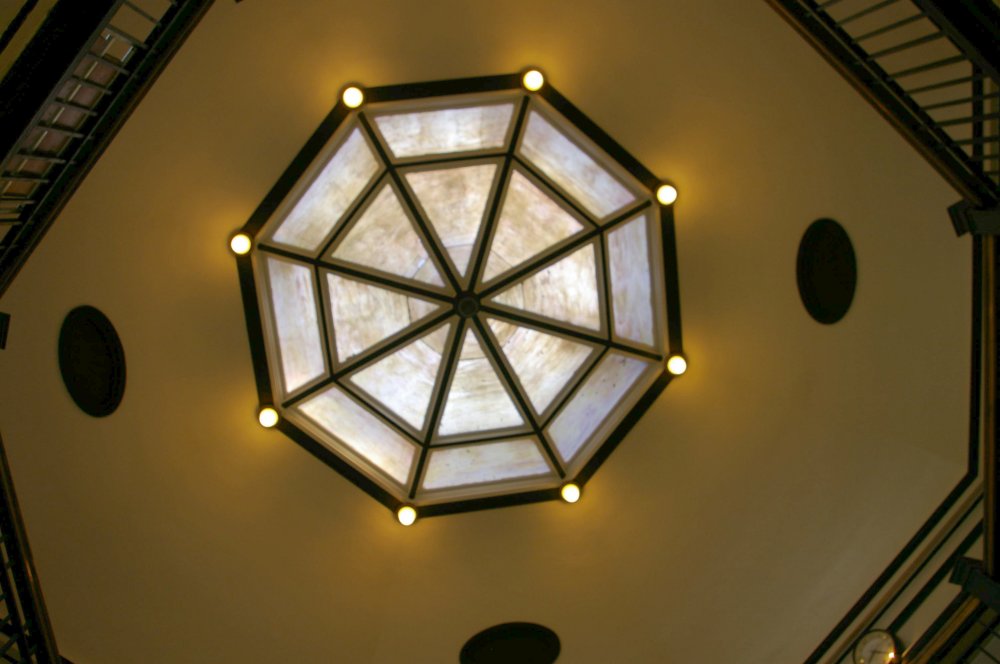 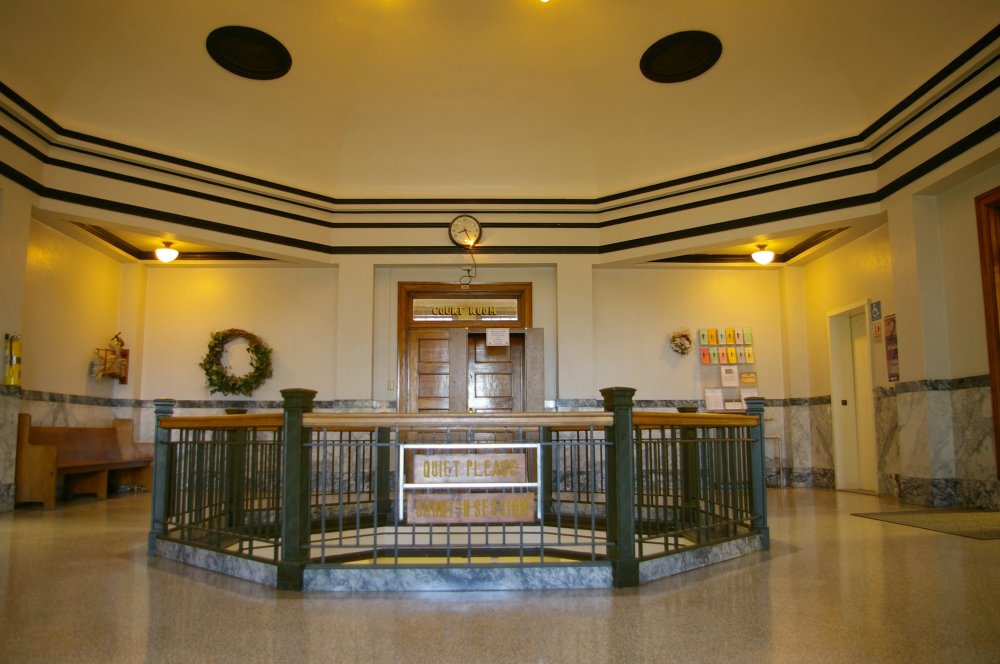 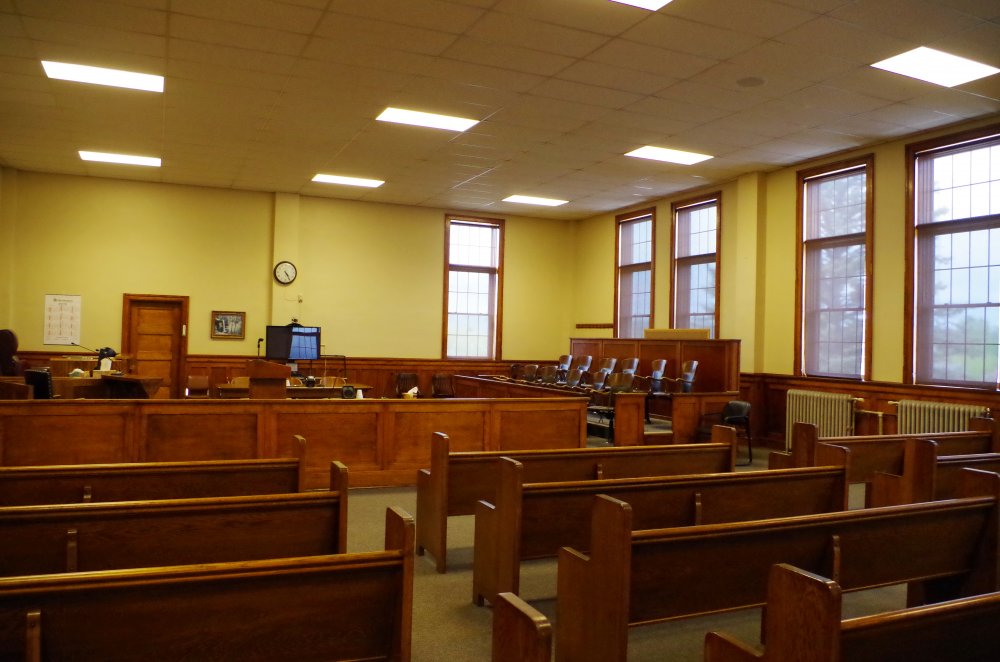