Phillips County is named for Benjamin D Phillips, who was a rancher and state senator.

Description:  The building faces southeast and is a three story brown colored brick and concrete structure. The building is located on spacious landscaped grounds in the center of Malta. The first story is a raised basement. The building has a large arch at the second story entrance framing the doorway and the window on the third story. The central section extends from the main building. A protruding cornice runs below the flat roof line. The interior of the building has a central atrium with stained glass skylight. The courtroom is located on the south side of the third story and is ornate. The building houses the County District Court of the 17th Judicial District and Justice Court. An addition was constructed on the northwest side.

History:  The county was created in 1915 and Malta was selected as the county seat. The county rented premises until the first and present courthouse was constructed in 1920 to 1921. 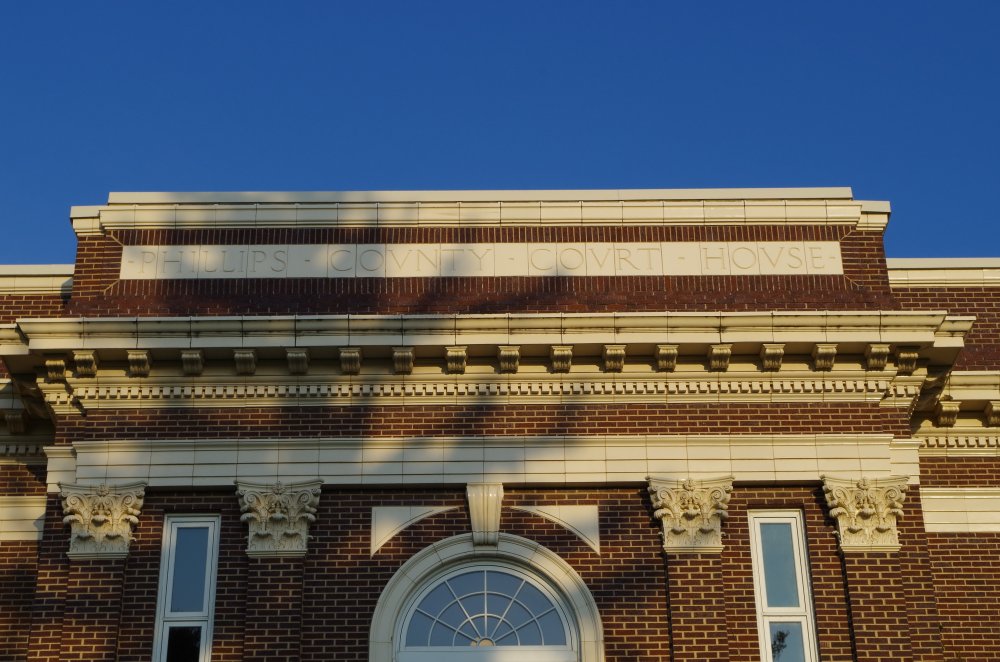 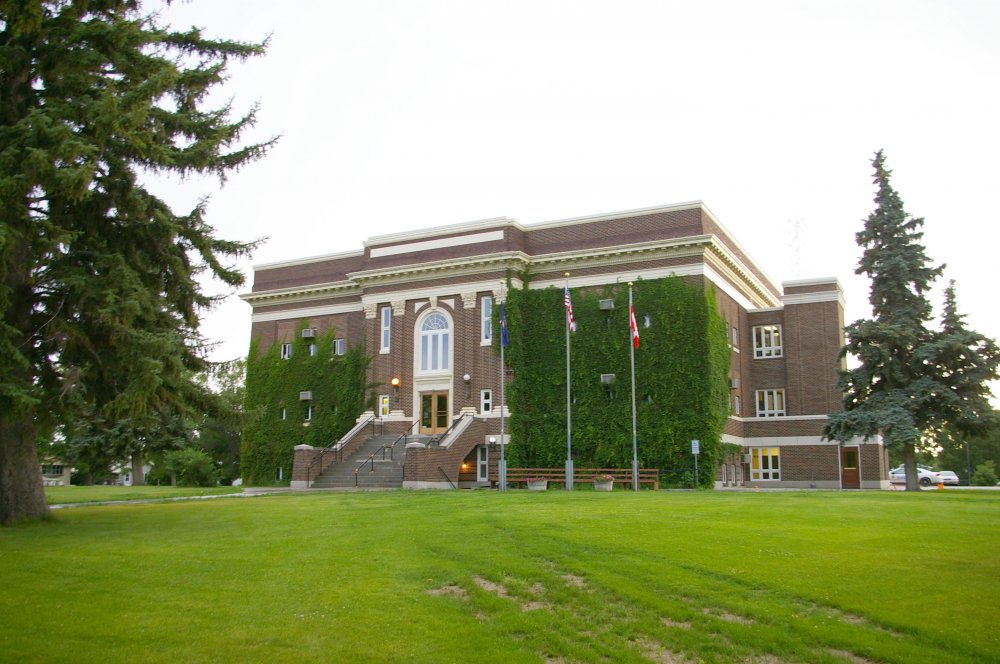 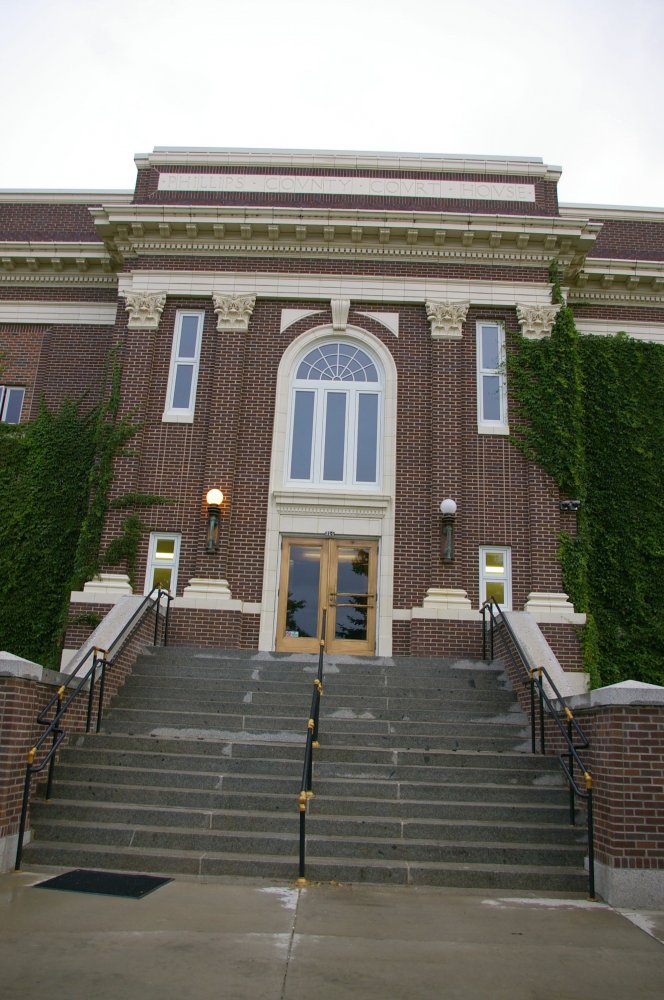 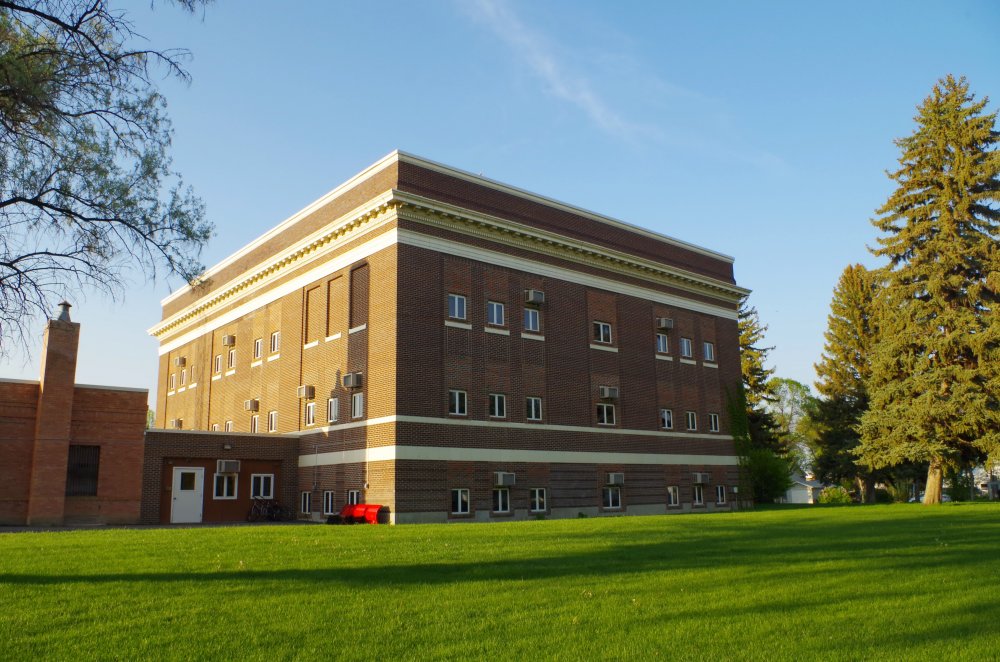 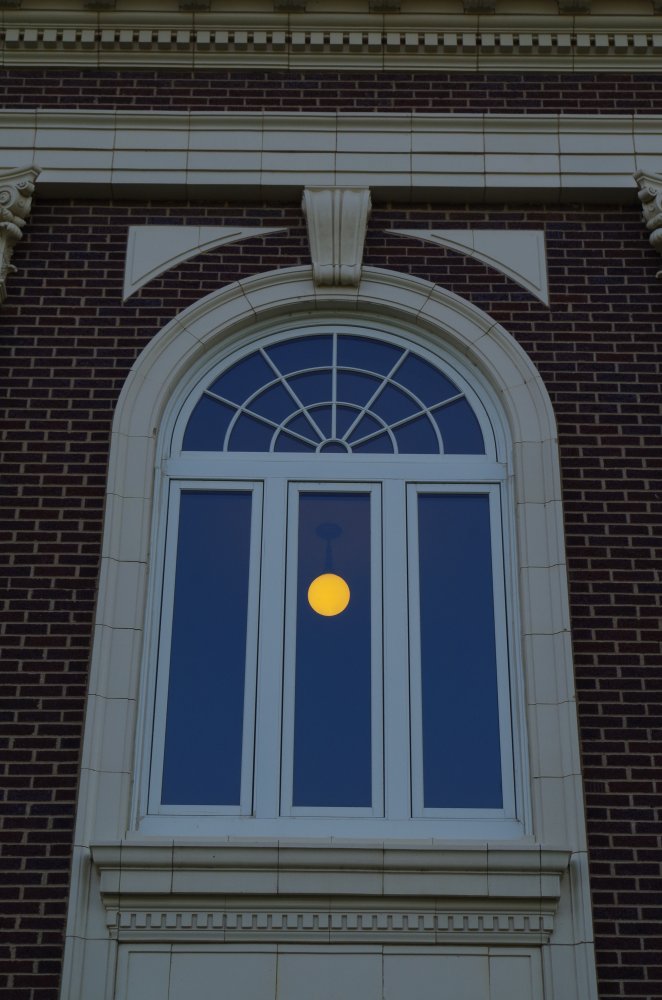 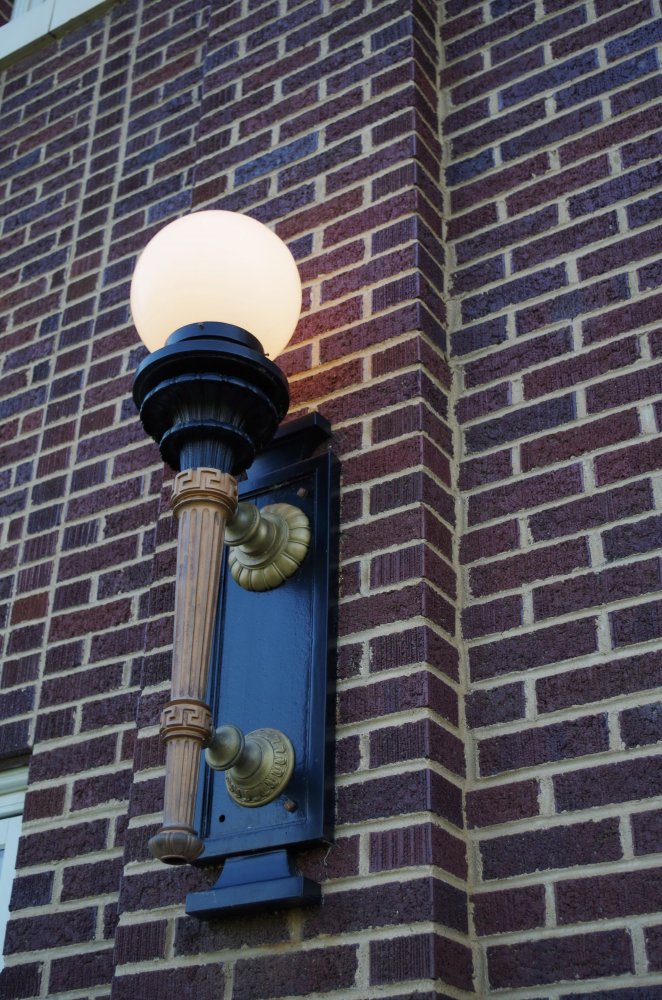 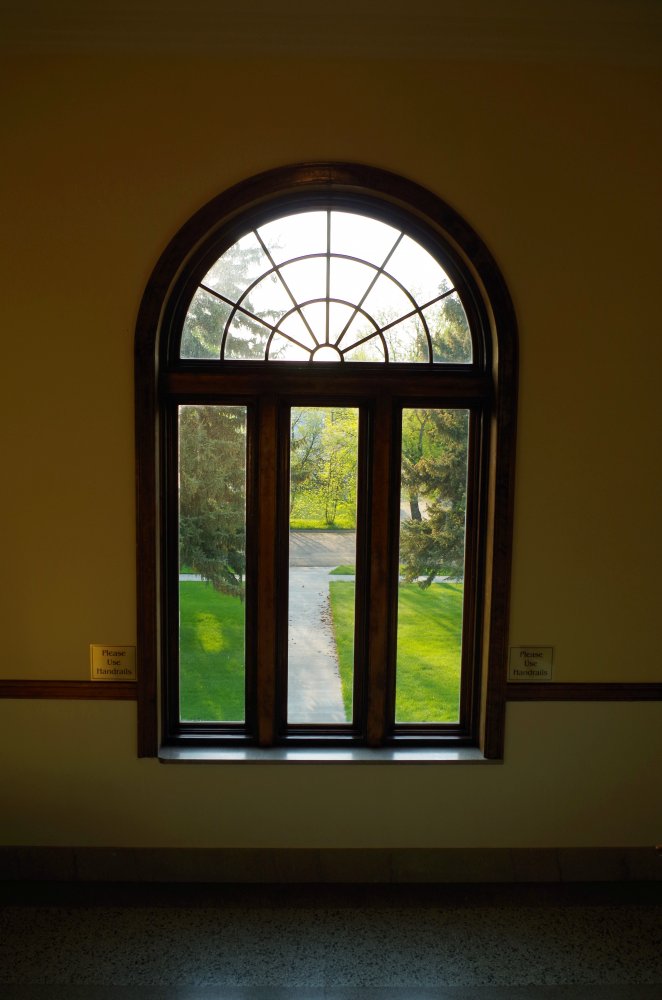 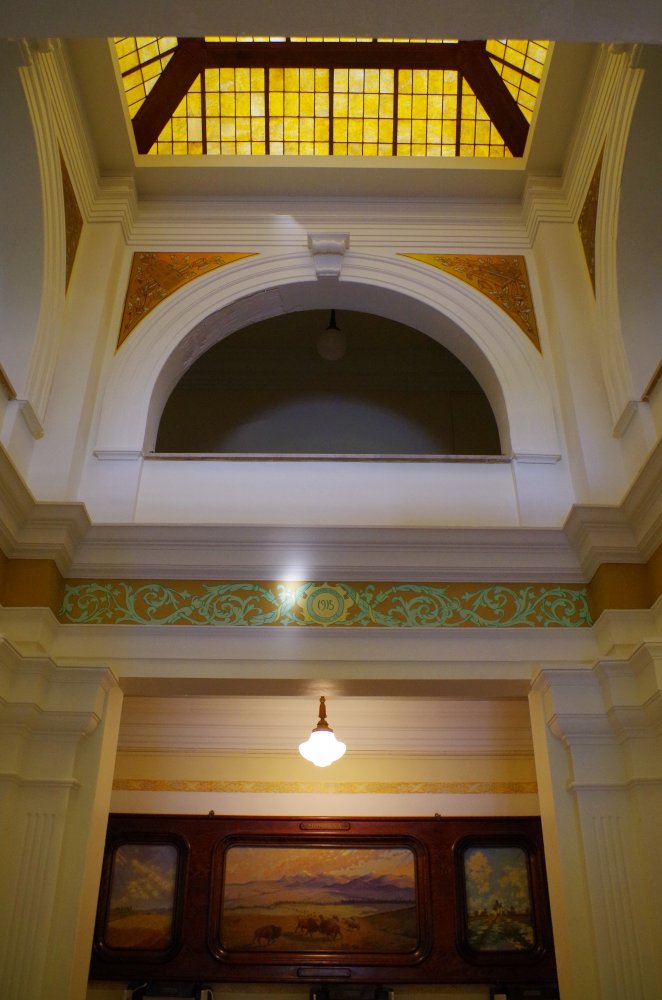 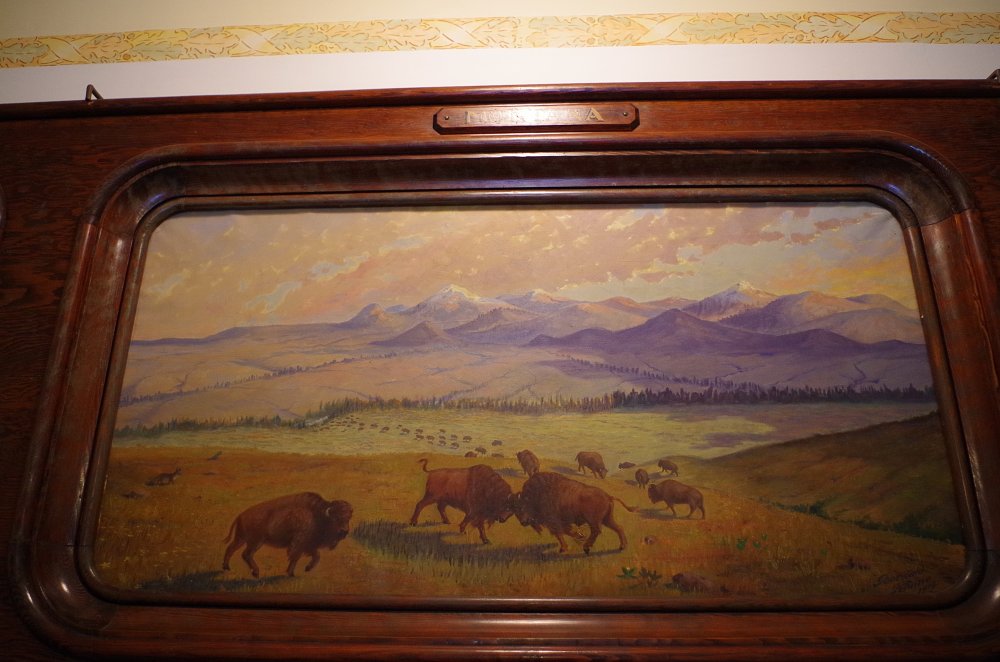