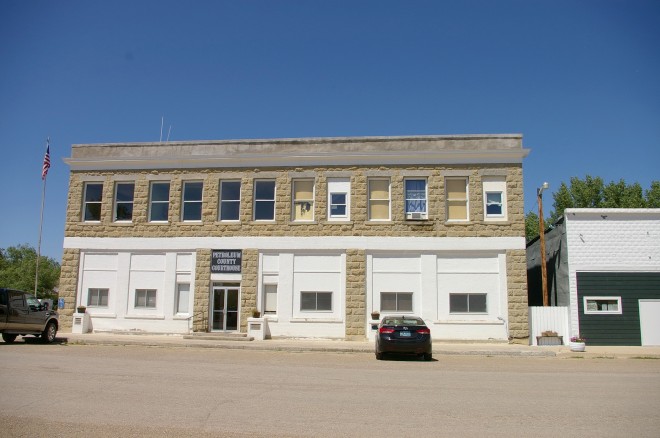 Petroleum County is named for the petroleum produced at Cat Creek. 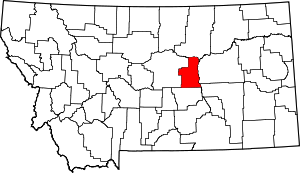 Note:  This structure was originally built as the Winnett Block storefront. The left side was the Montana Lumber Company, the middle portion was the Winnett Times, and the right side was the First State Bank of Winnett. The second floor was used as office space, and the basement was initially used as a restaurant. The County leased the building in 1929 and purchased the building in 1929.

History:  The county was created in 1924 and Winnett was selected as the county seat. The first and present courthouse was built in 1916 to 1918. 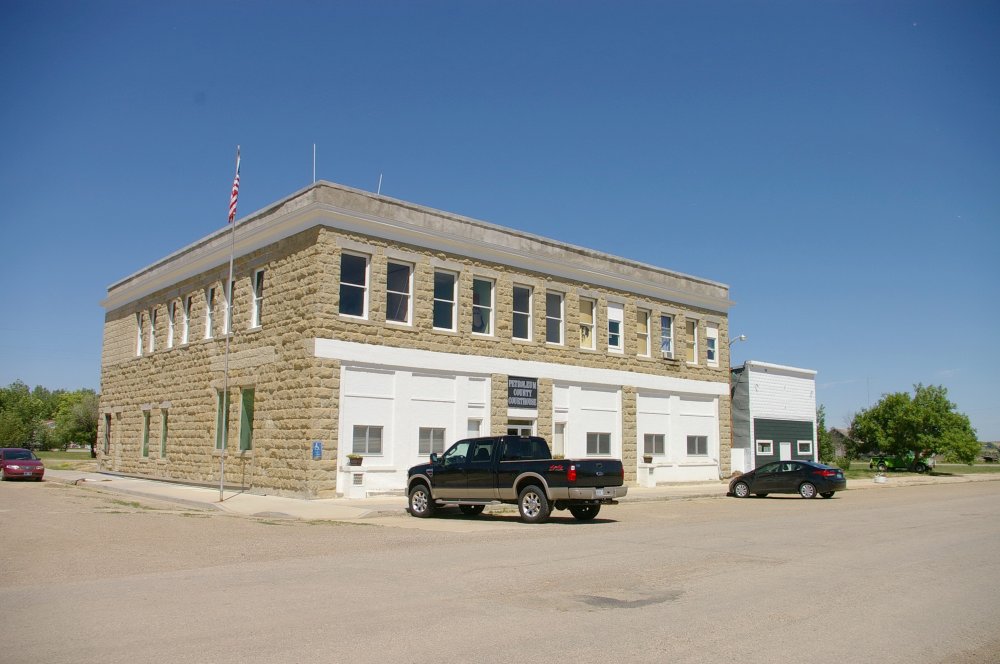 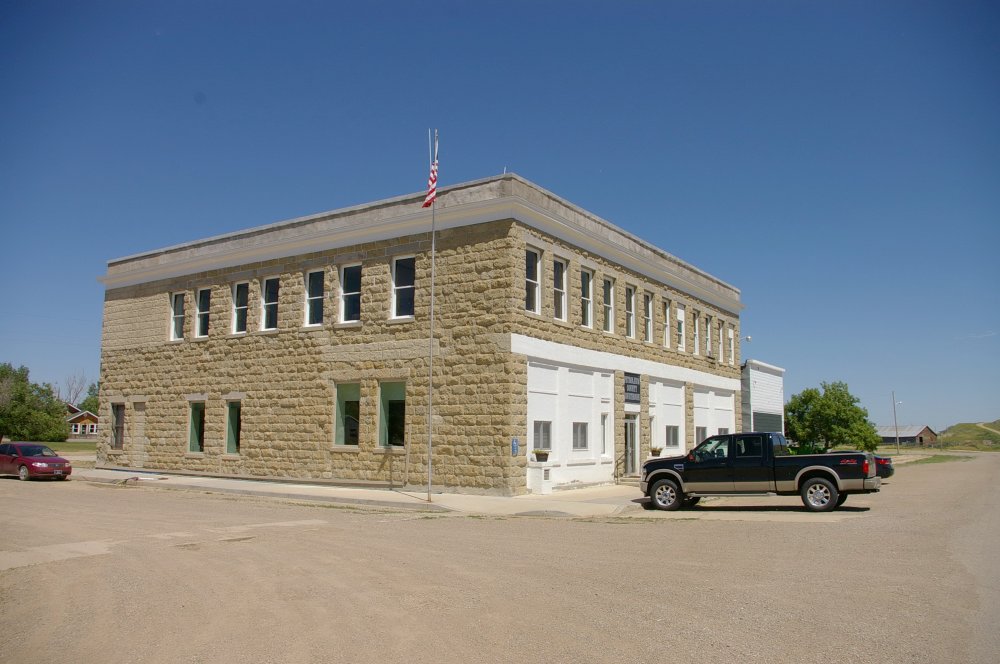 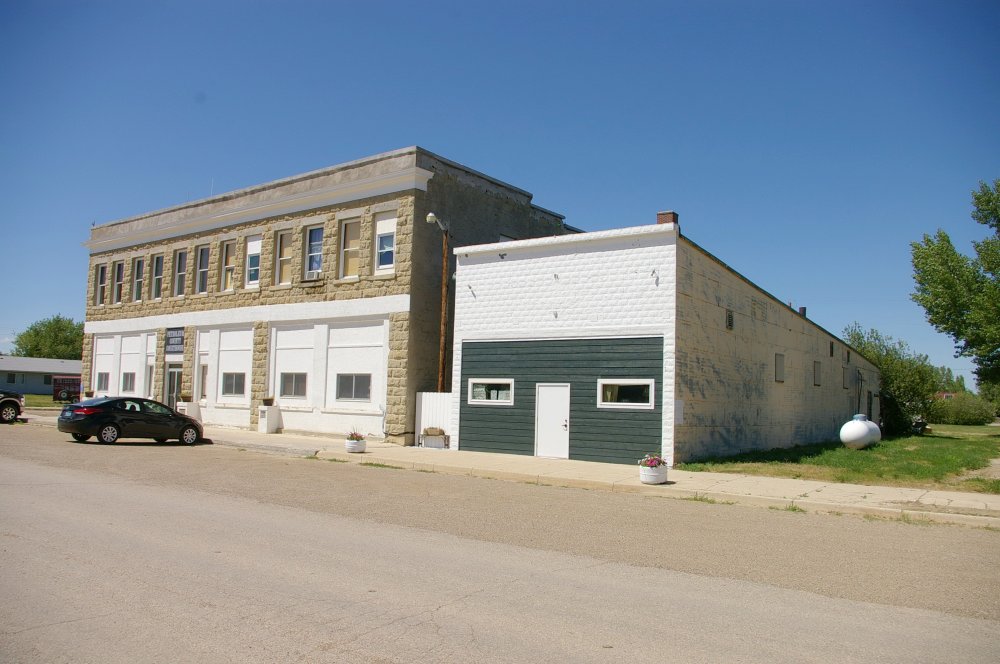 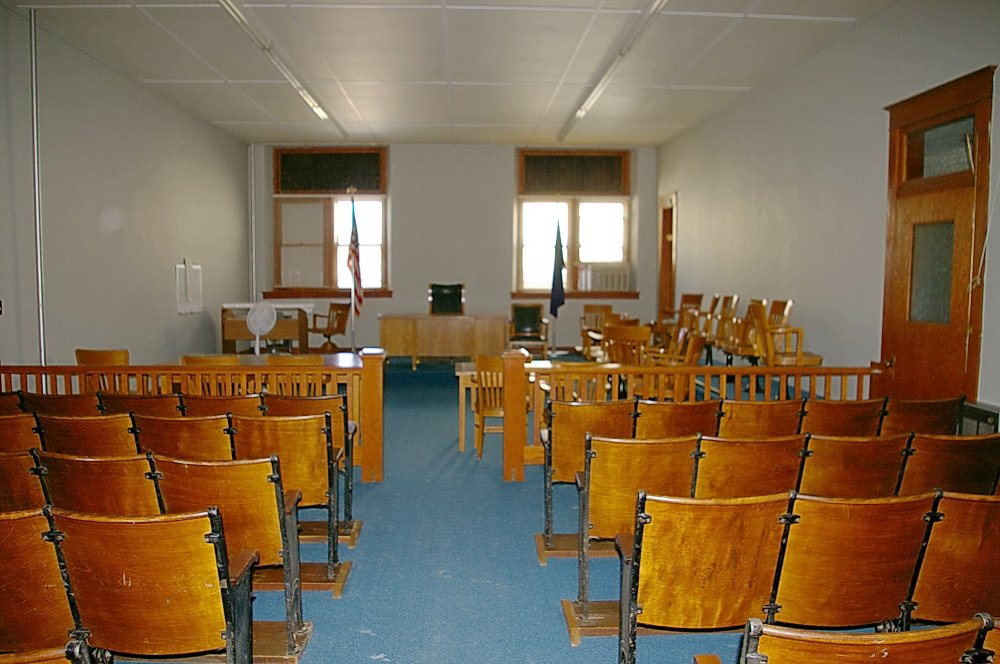 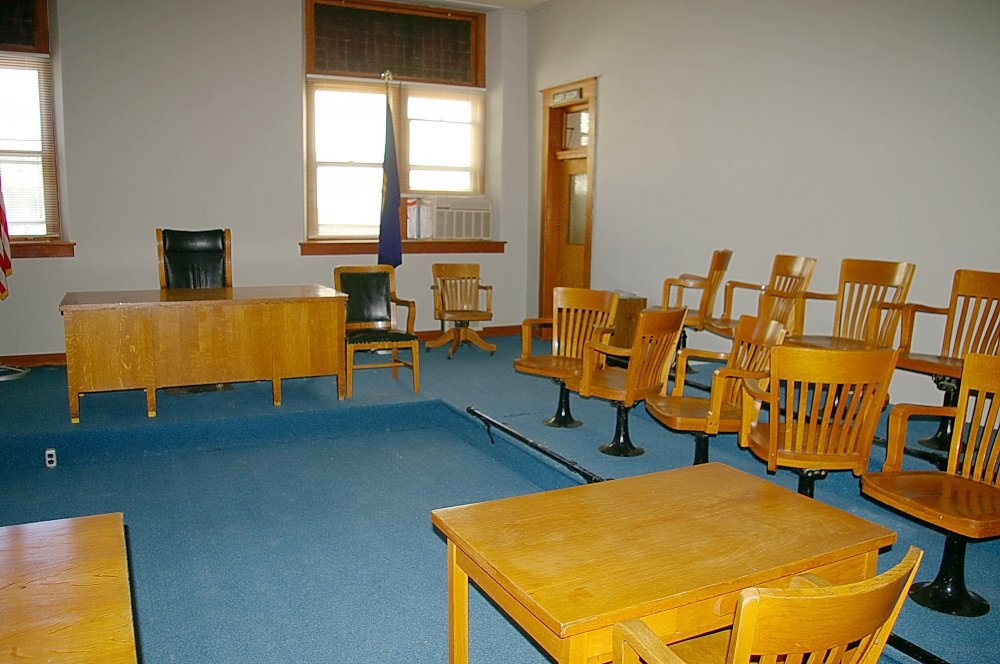