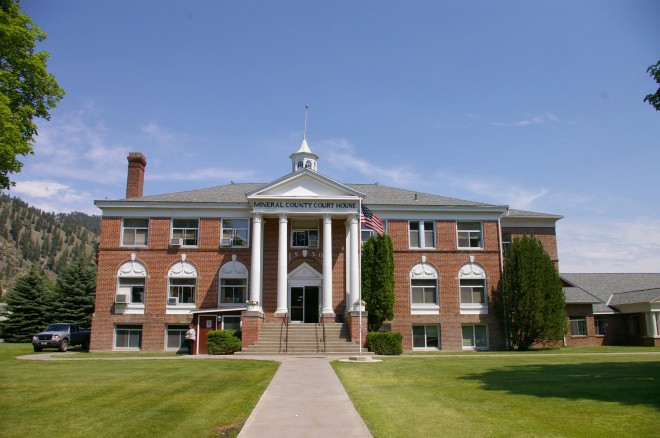 Mineral County is named for the large amount of minerals found in the county. 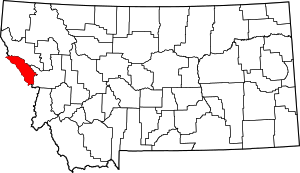 History:  The county was created in 1914 and Superior was designated as the county seat. The county probably rented office premises. The first and present courthouse was constructed in 1920 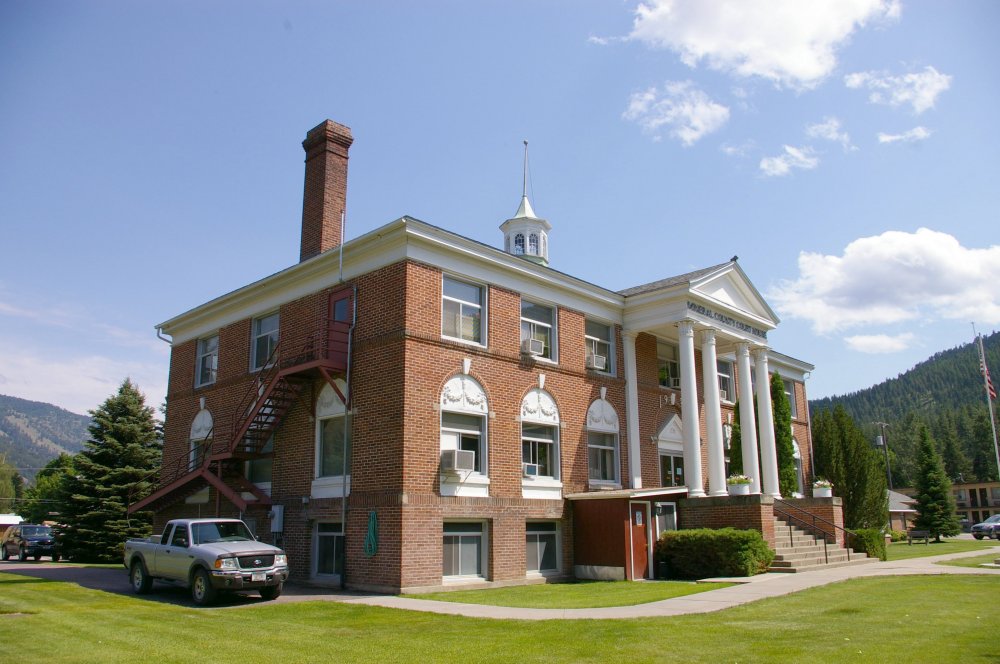 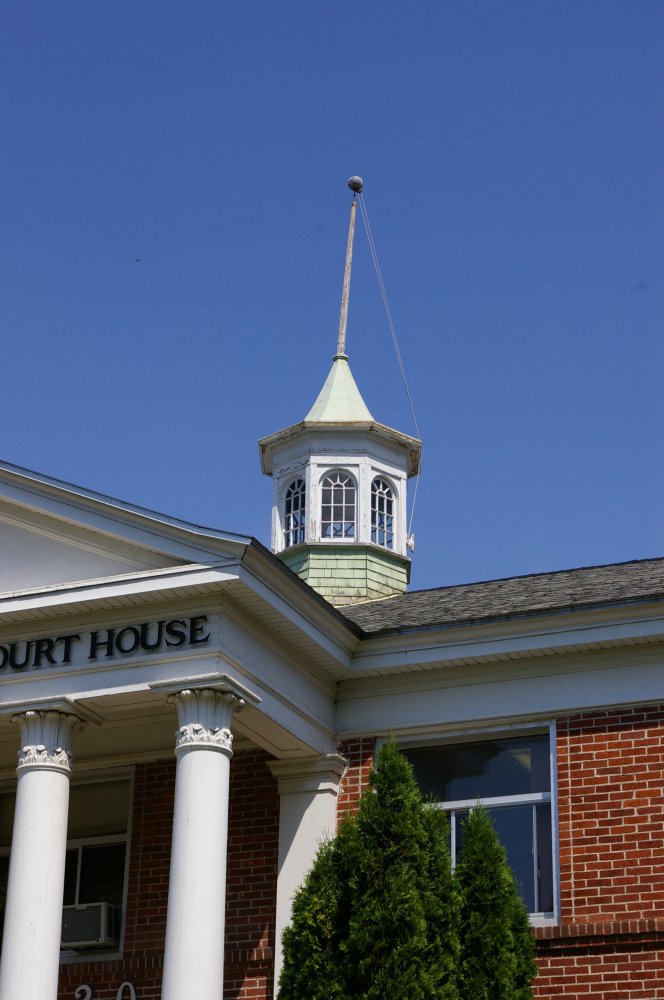 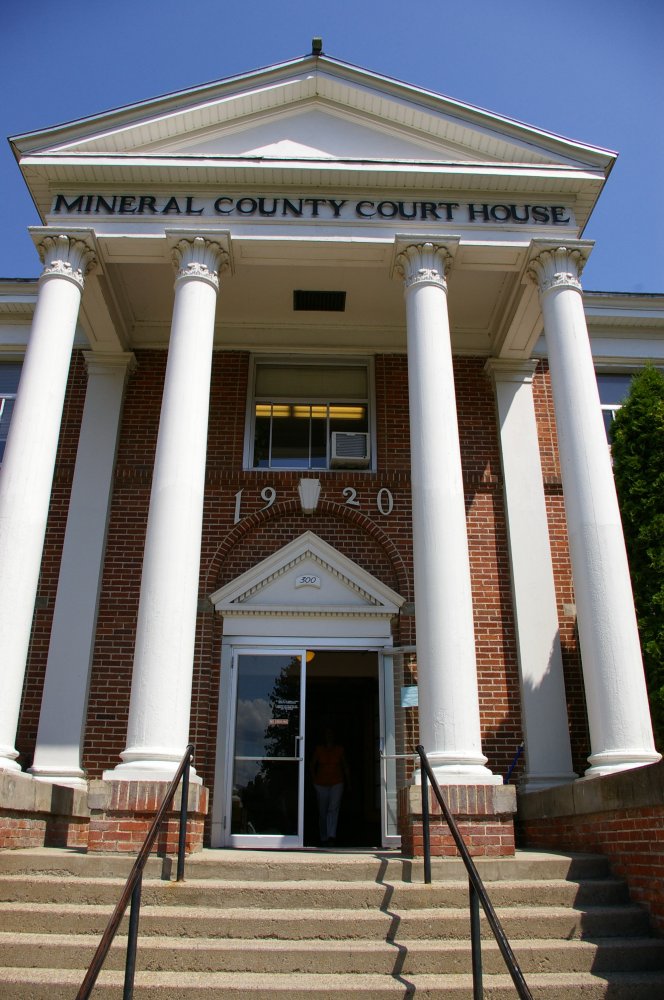 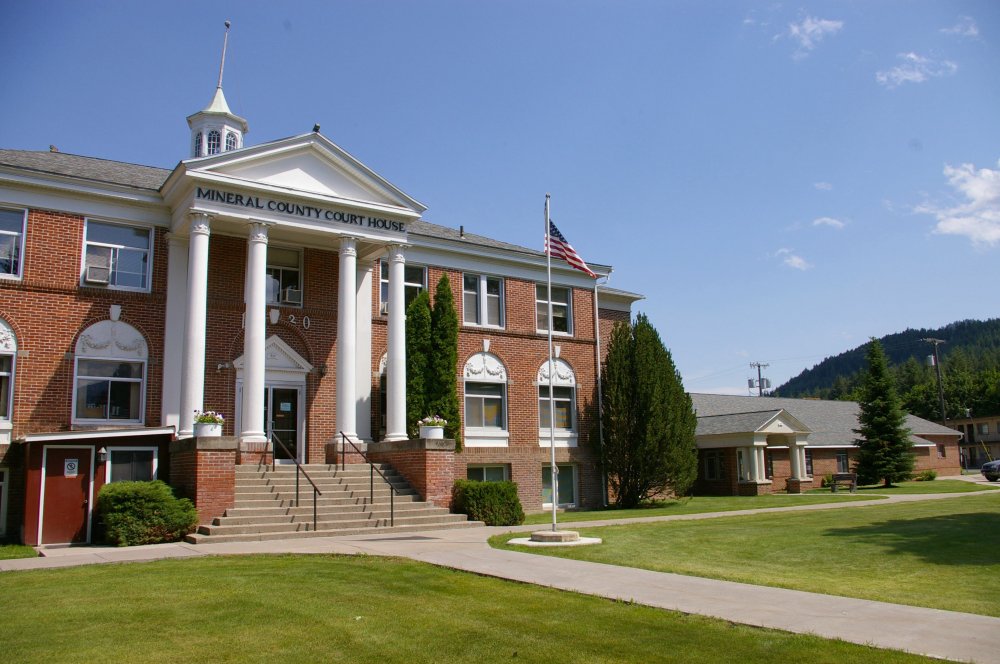 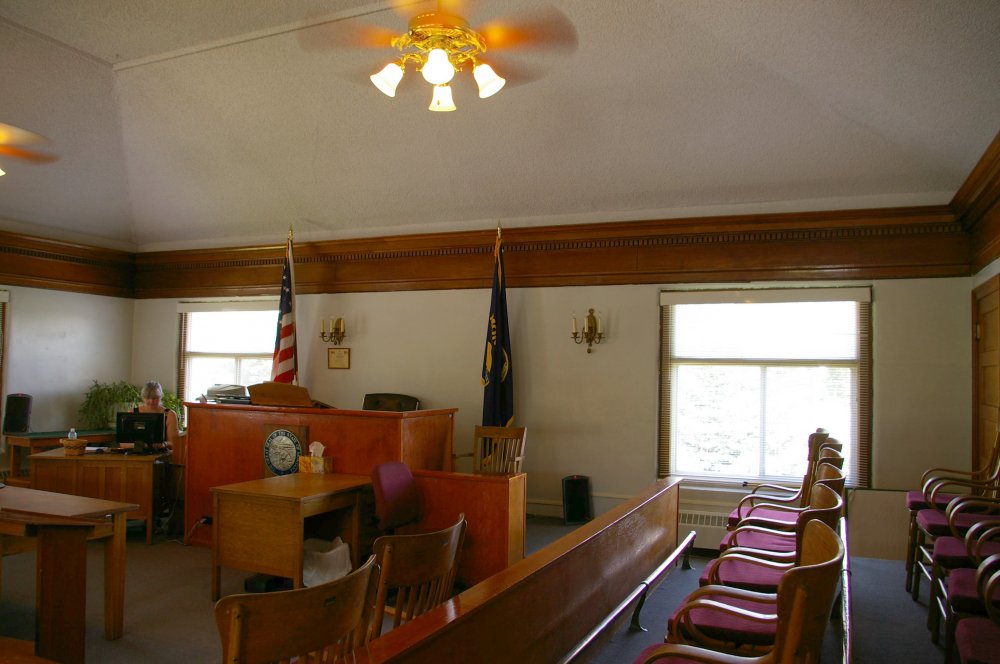