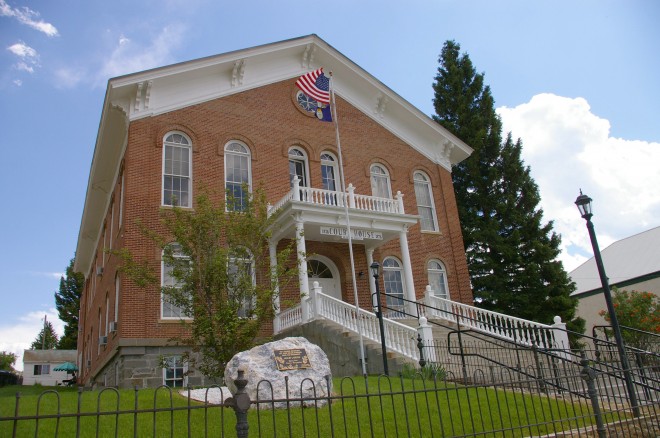 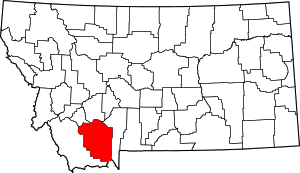 Description:  The building faces north and is a two story red colored brick and wood structure. The building is located on landscaped grounds on the side of a slope in the center of Virginia City. The north front has a small portico supported by four thin columns with a balcony on the second story. The building has a square white colored  wood cupola with glass windows, on the center of the roof. The entrance doorway and windows are arched. The interior has a spiral staircase ascending to the courtroom on the second story. The building houses the County District Court of the 5th Judicial District and County justice Court. Additions were built in 1913 and 1962 and the building was renovated in 2005.

History:  The county was created in 1865 and Virginia City was selected as the county seat. The first courthouse was the log structure built in 1866 which became the Sisters Hospital and later the Bonanza Inn and which is still standing. The second and present courthouse was constructed in 1875 to 1876. 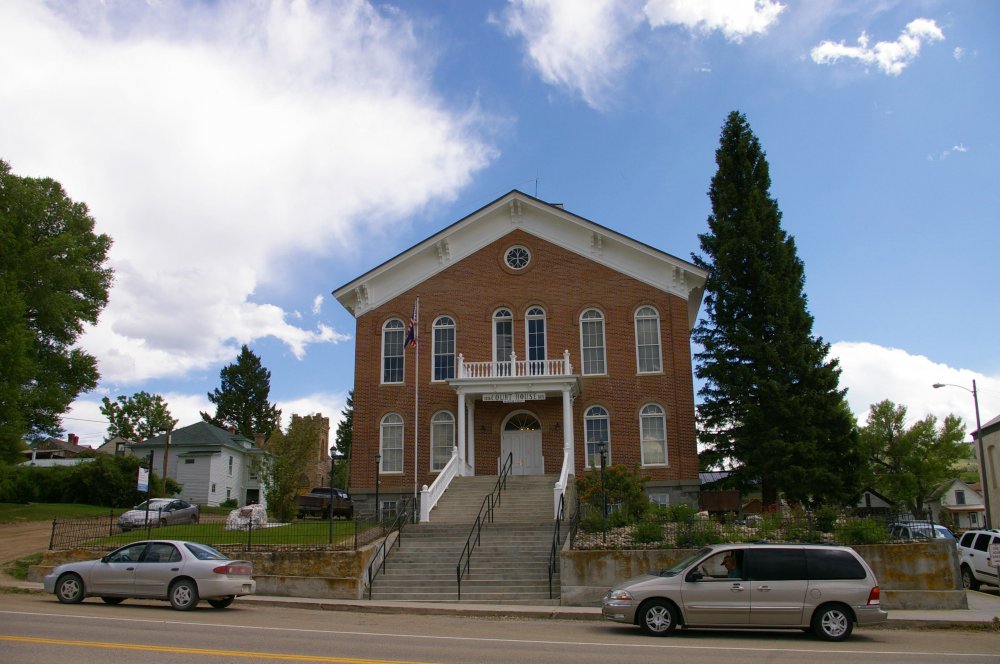 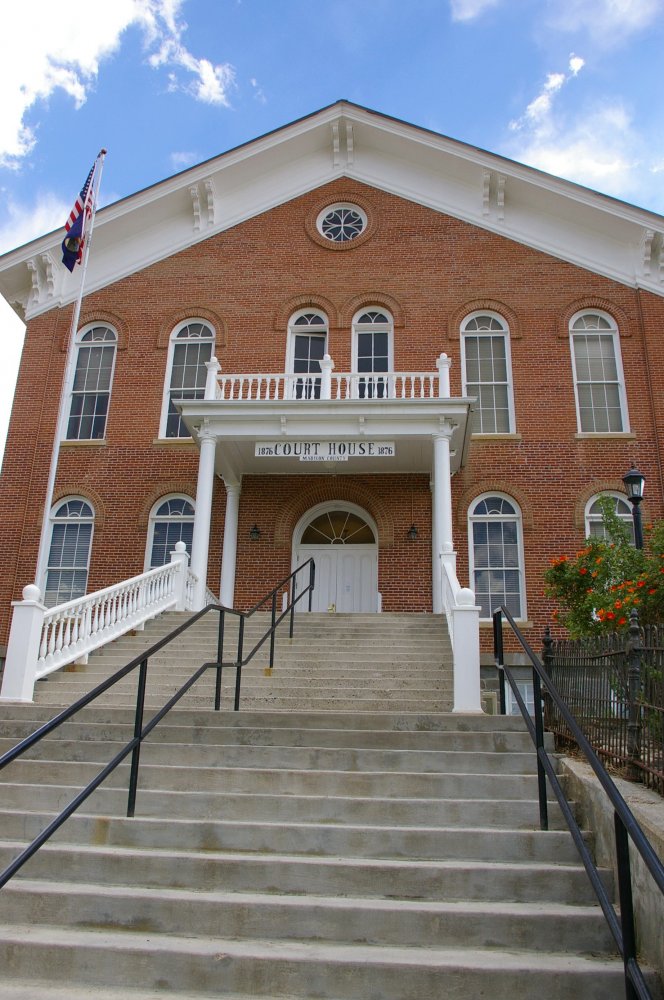 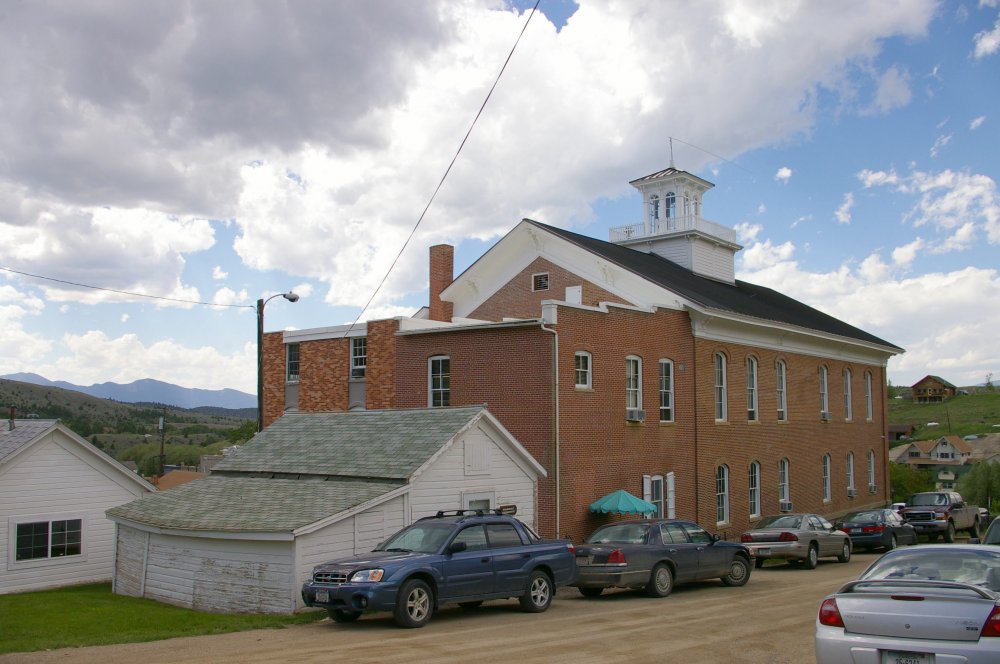 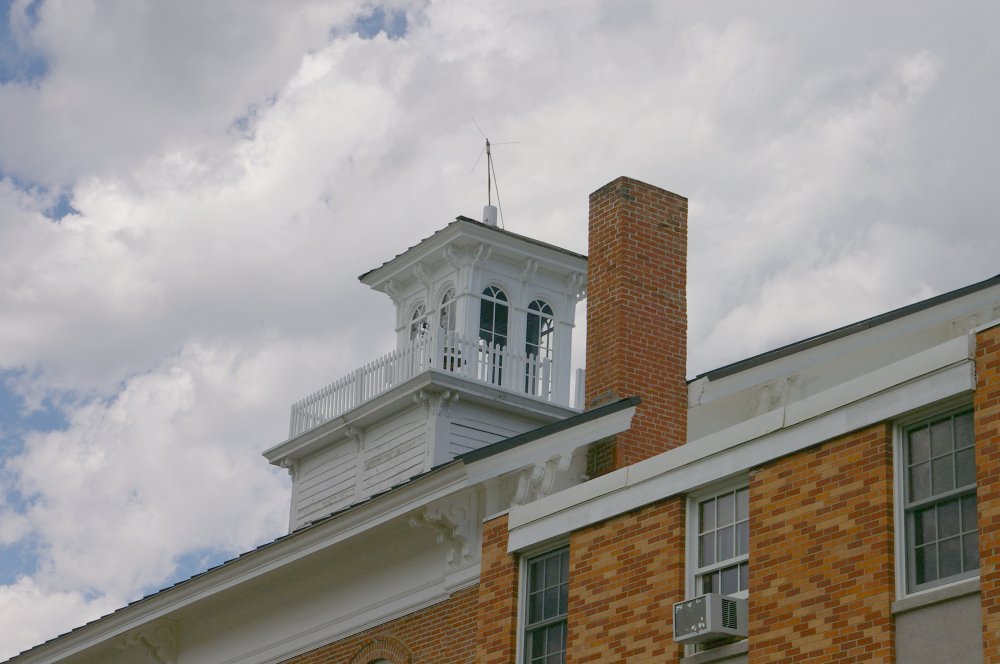 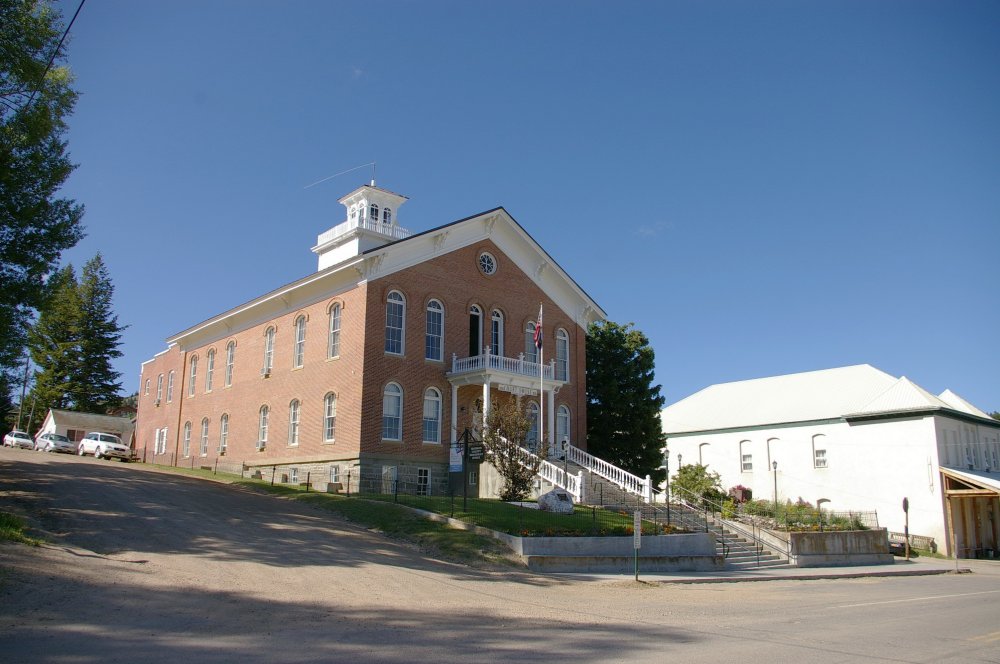 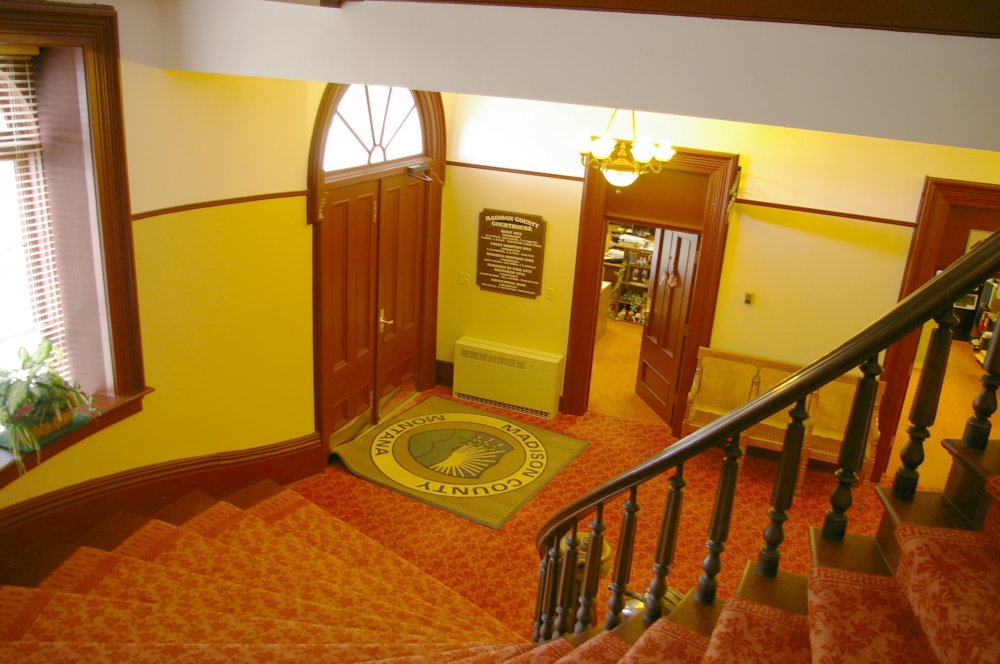 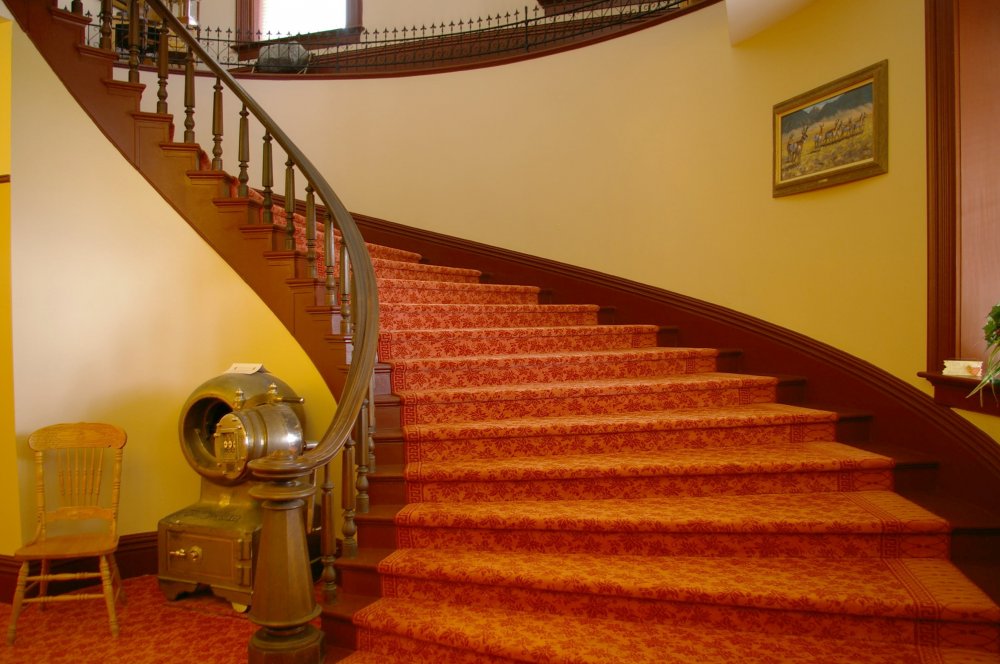 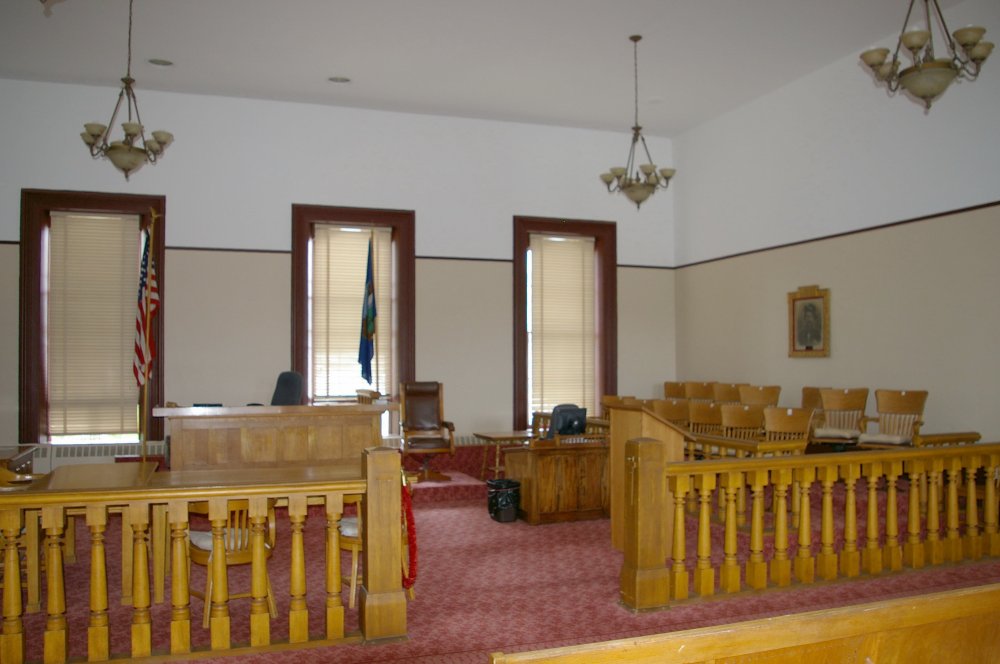 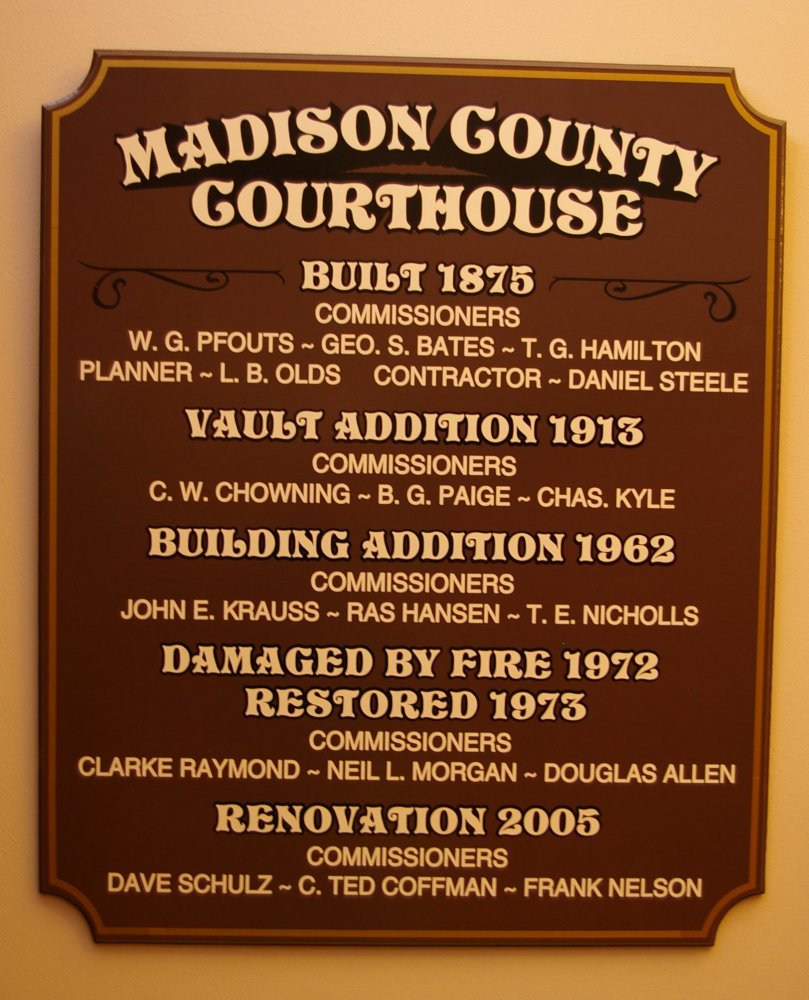 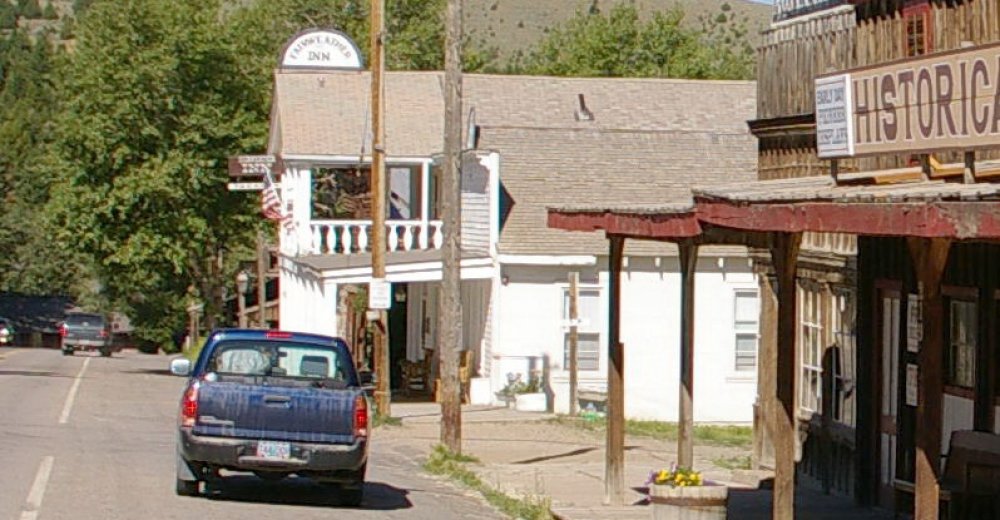 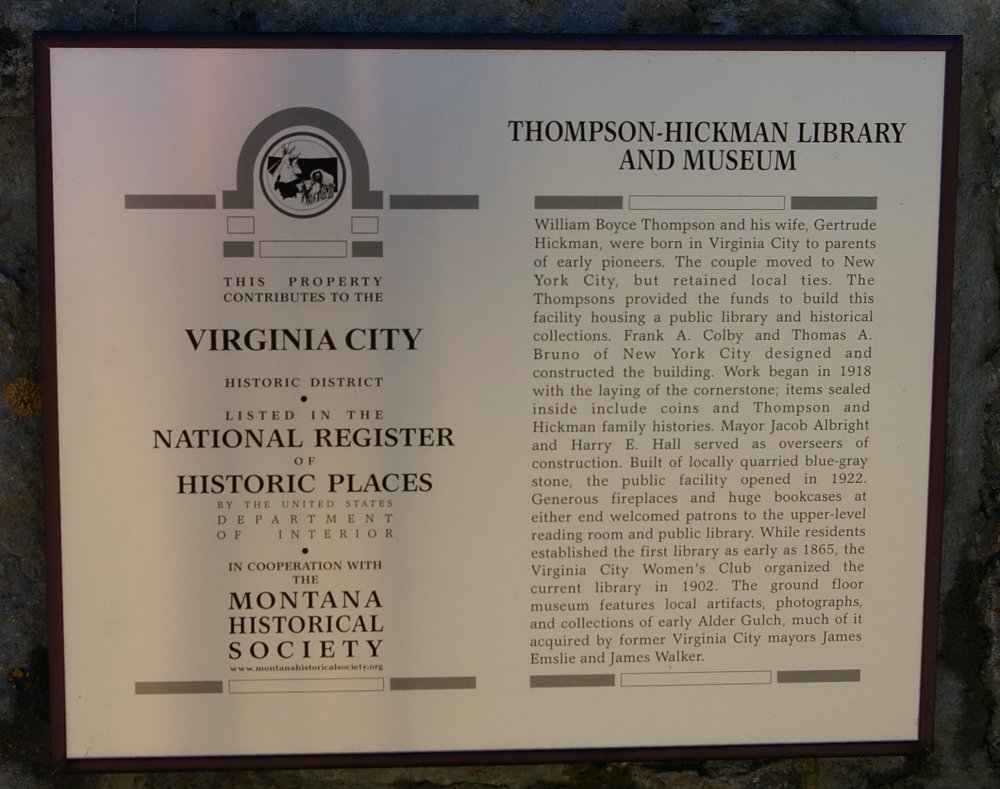 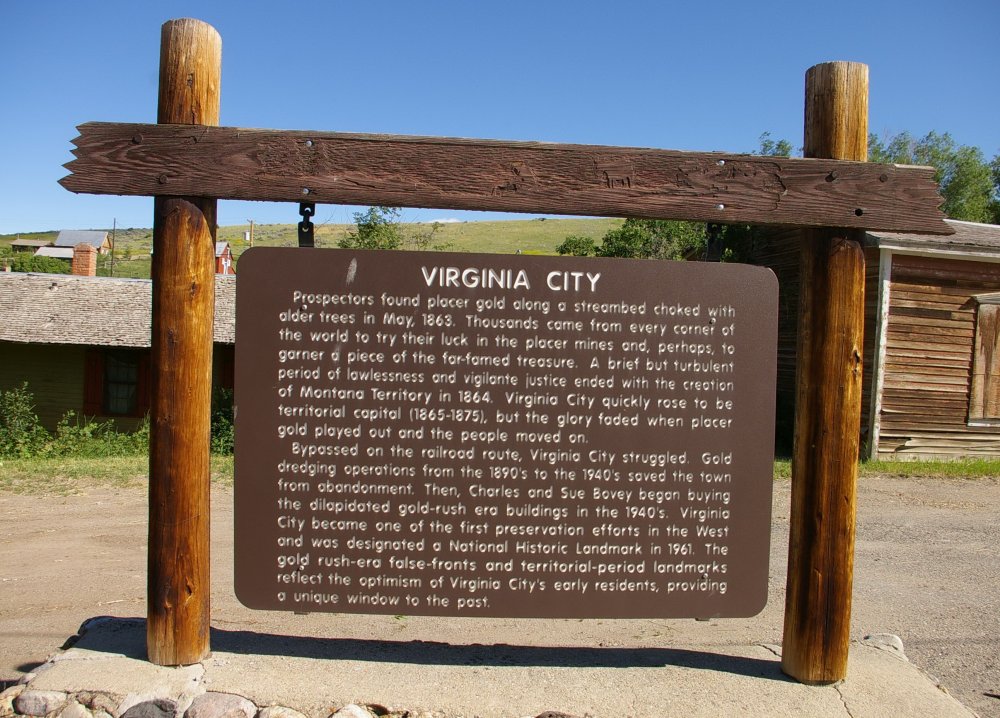