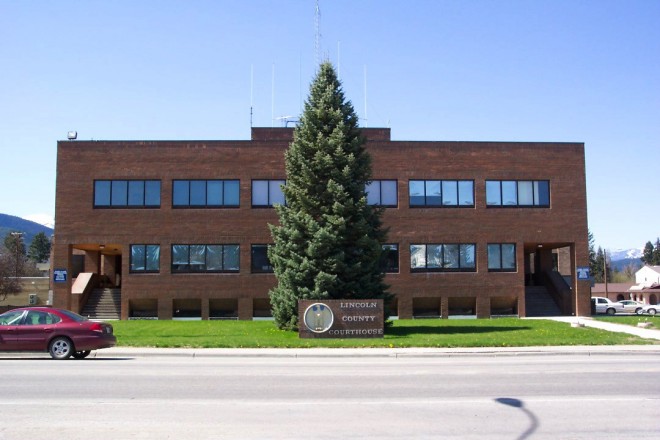 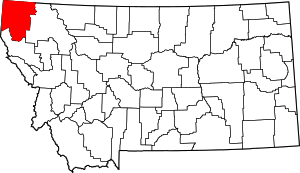 Description:  The building faces southeast and is a three story red and buff colored brick and concrete structure. The building is located on landscaped grounds in the center of Libby. The old section of the building is on the southwest side and the new 1978 section is on the east and north sides. The building has horizontal windows in sections. The entrances are on the northeast and southwest corners. The roof line is flat. In the interior the walls are lined with brick and wood. The County District Court courtroom is located on the southwest side of the second story. The building houses the County District Court of the 19th Judicial District. The building was a Works Project Administration project. The building was remodeled with the addition on the east and sides constructed in 1977 to 1978. The architect was Eric Hefty & Associates and the contractor was Morgan and Oswood Construction. 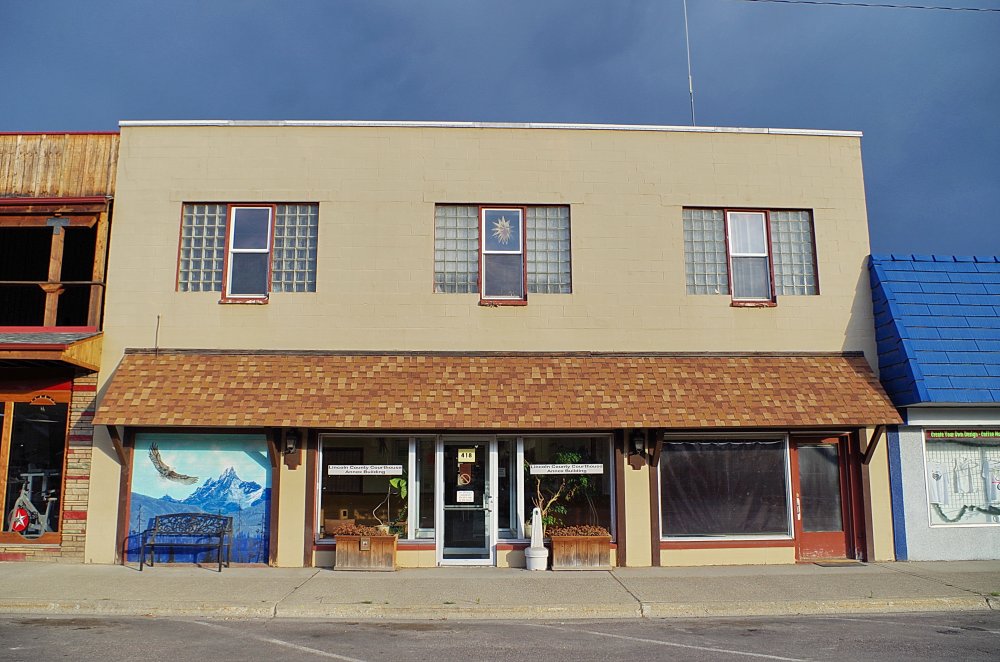 Description:  The building faces east and

History:  The county was created in 1909 and Libby was selected as the county seat. The first courthouse was a two story wood frame structure was designed by E B Holt and built in 1913. The second and present courthouse was constructed in 1935 to 1936 at a cost of $67,000..

Note:  The lowest point in Montana is the Kootenai River of the North at 1,820 feet ( 555 meters ) which is located in the county. 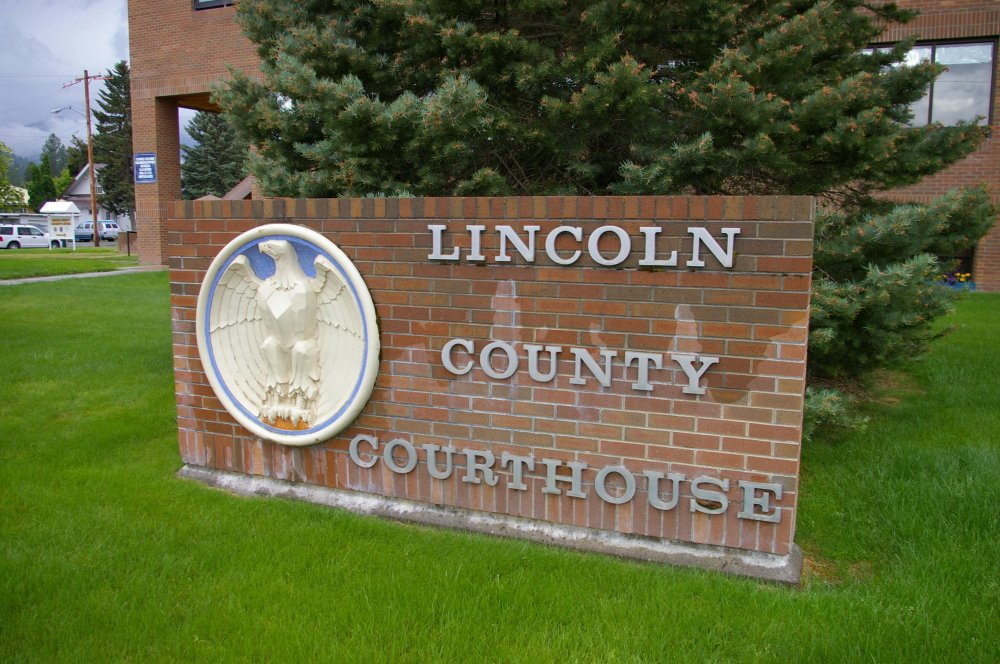 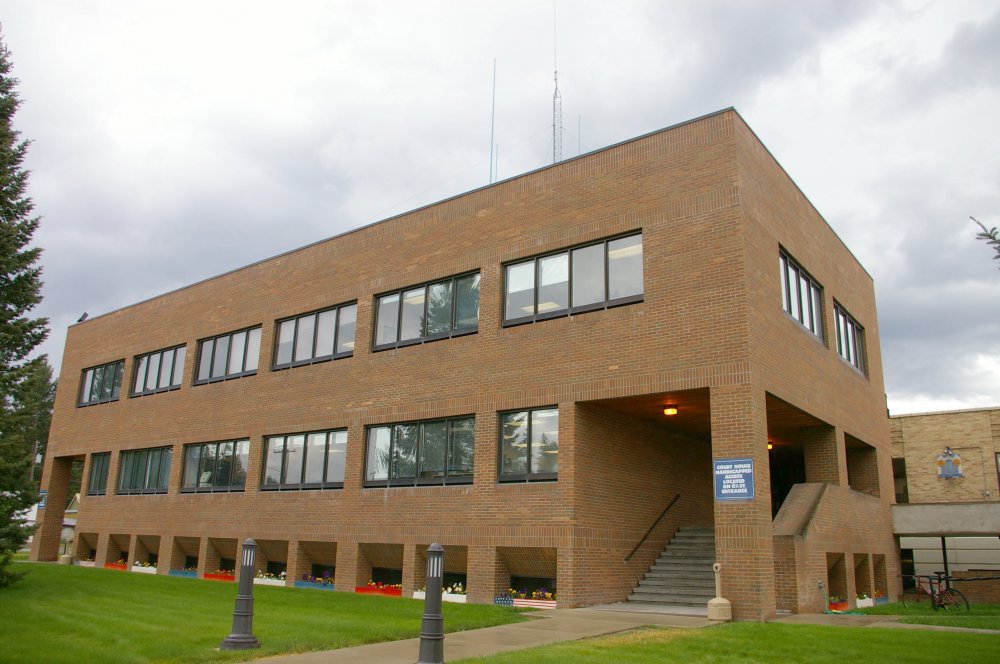 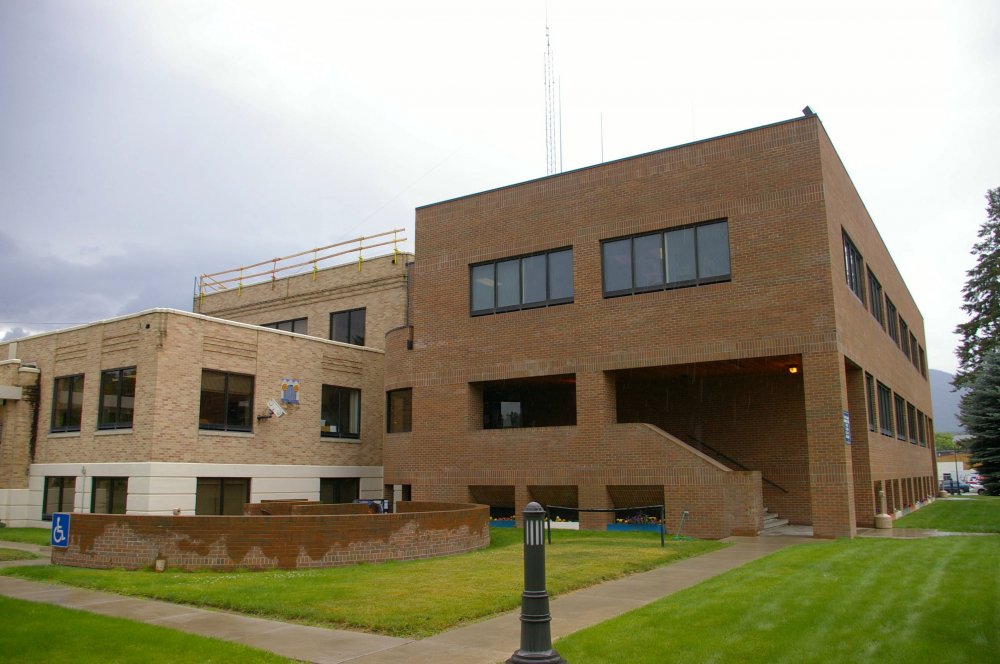 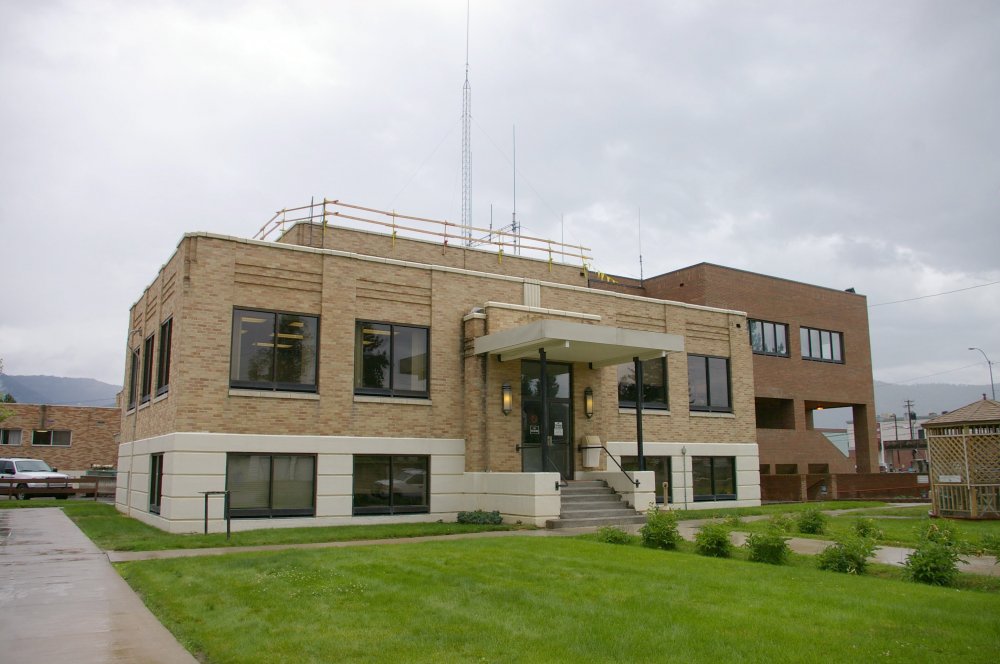 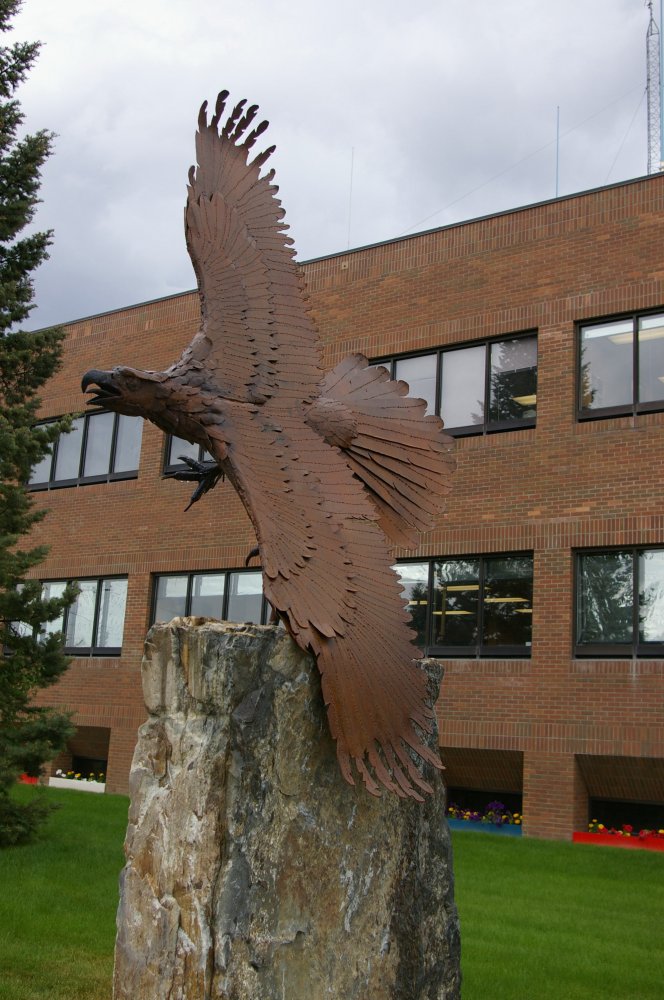 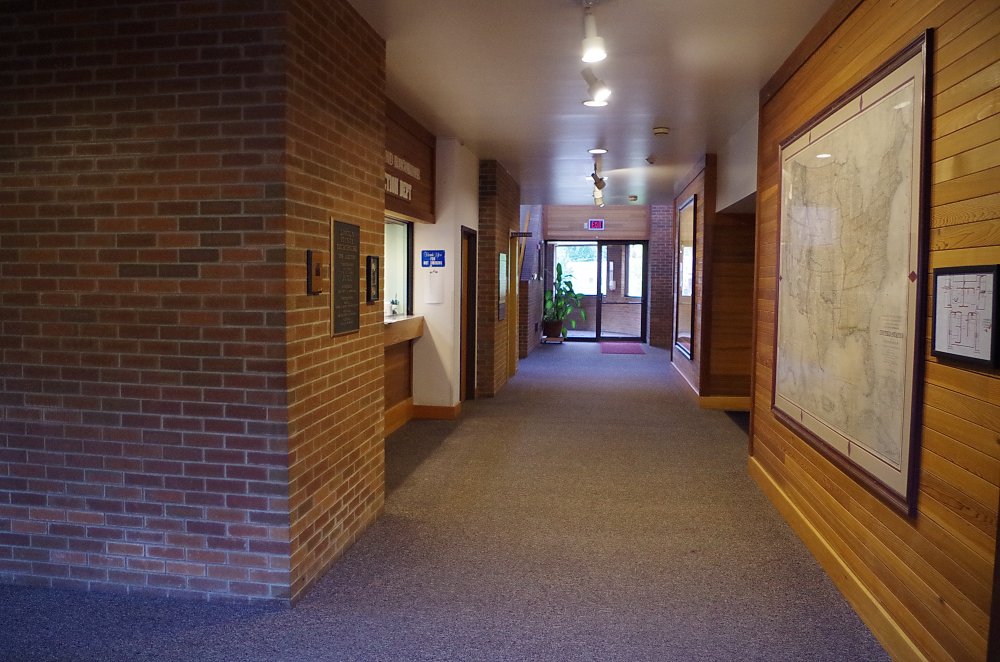 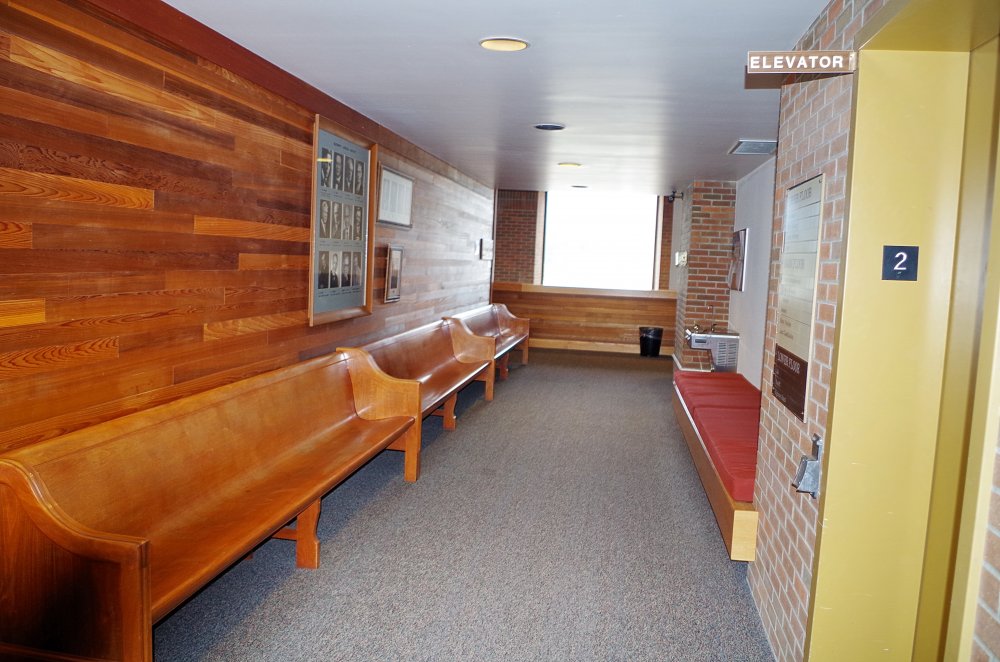 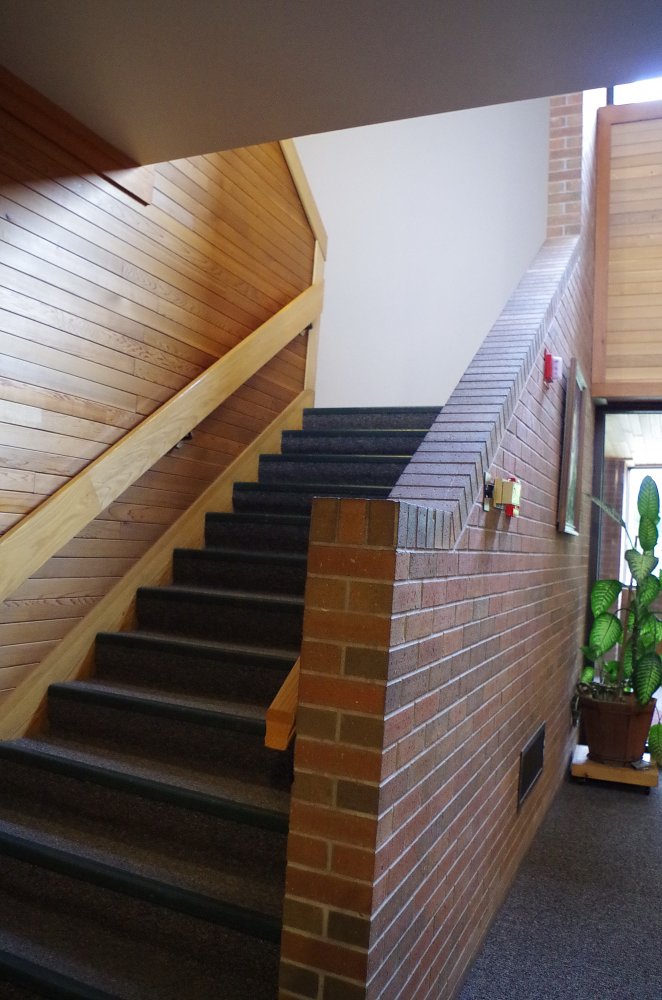 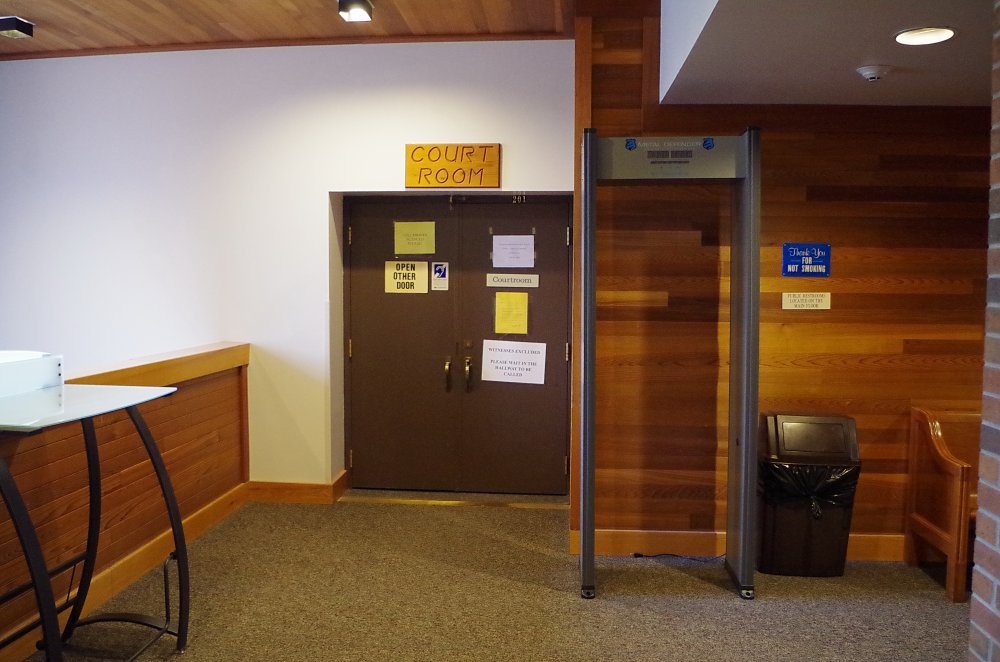 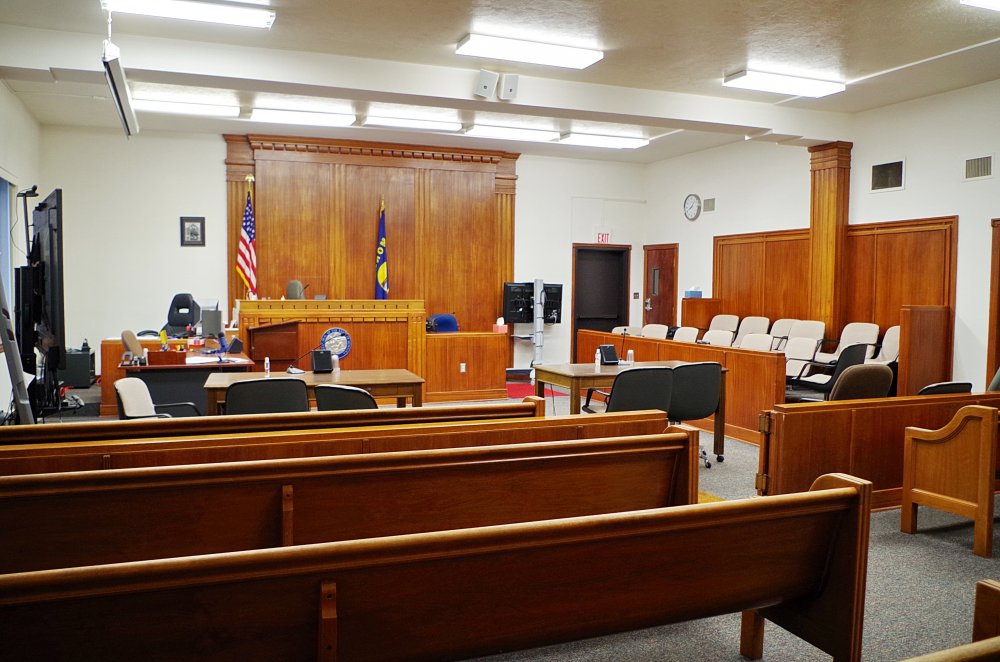 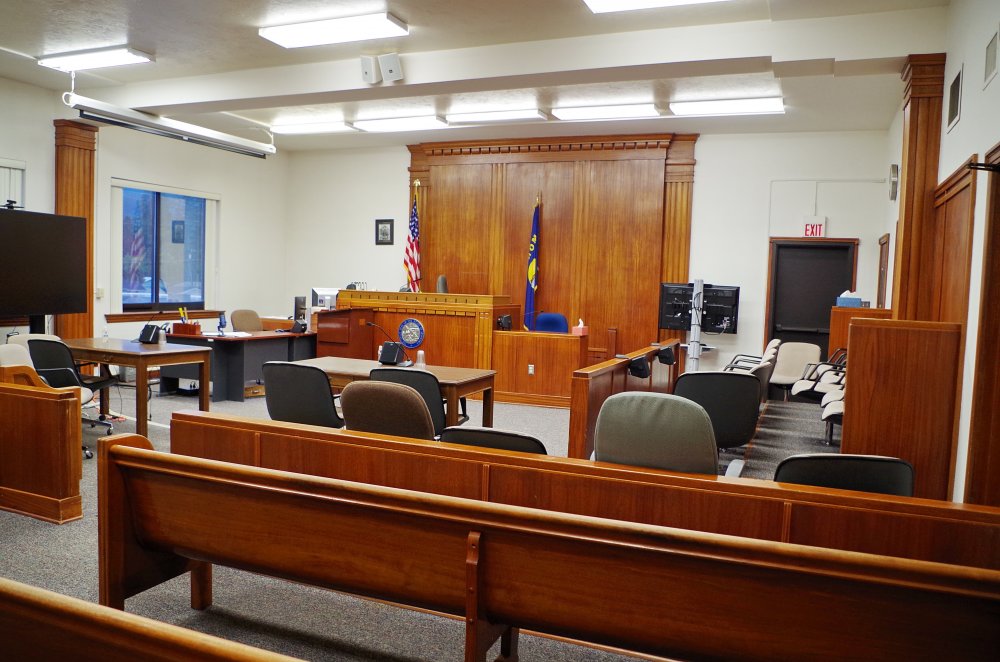 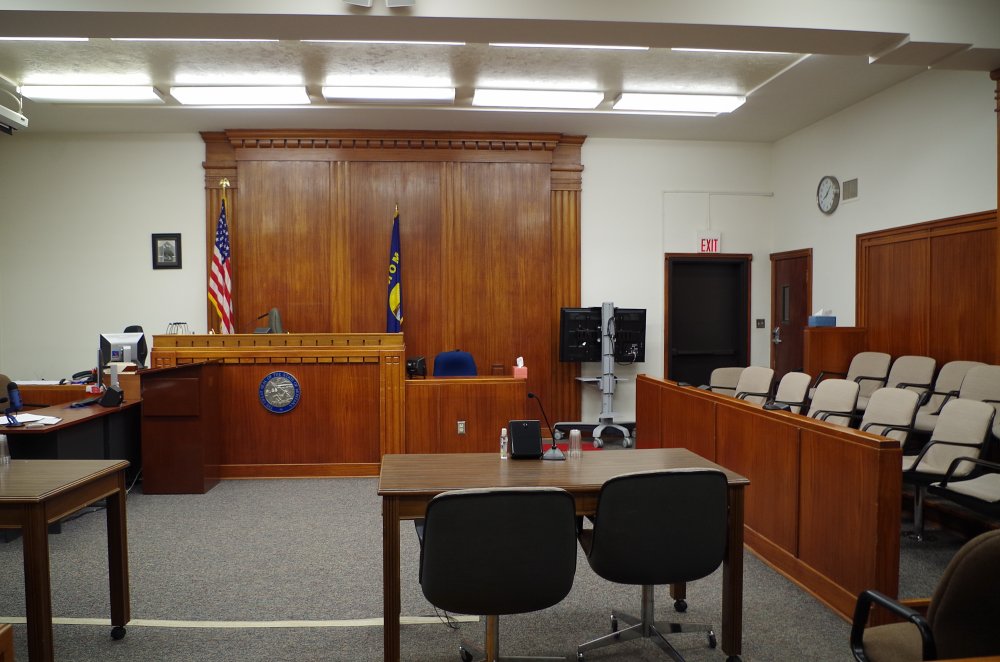 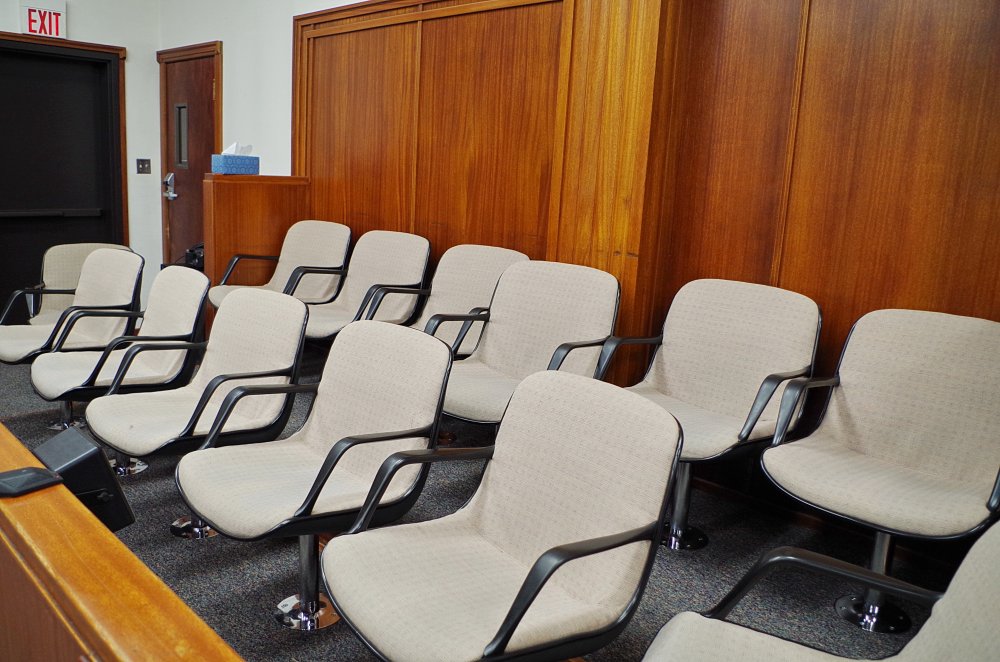 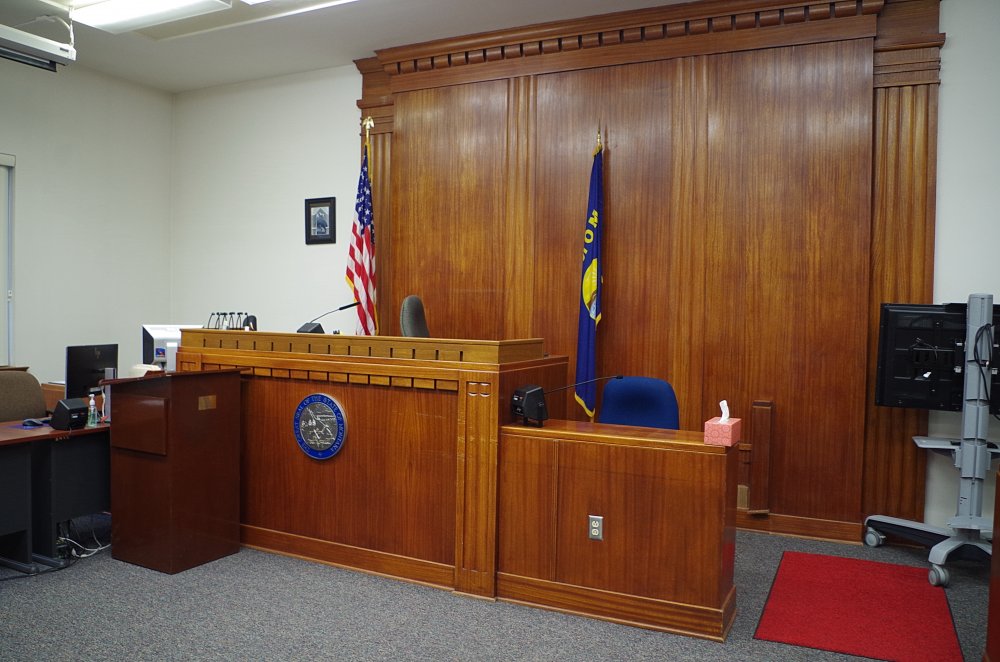 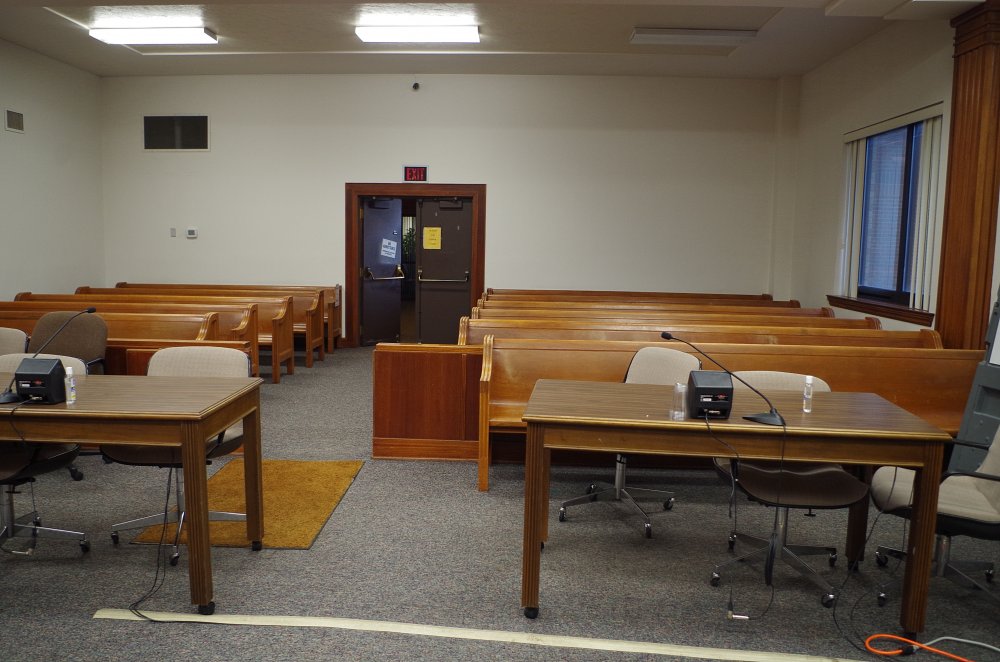