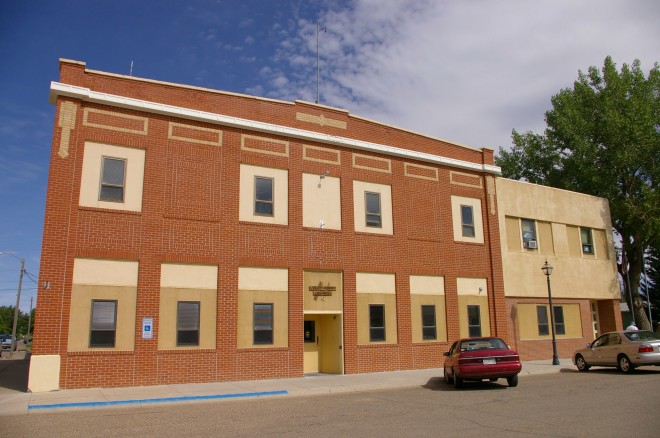 Liberty County is named for the sentiment of the inhabitants of the county when the county was formed soon after World War I. 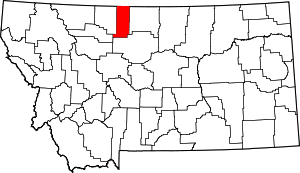 History:  The county was created in 1920 and Chester was selected as the county seat. The first and present courthouse was constructed in 1900. 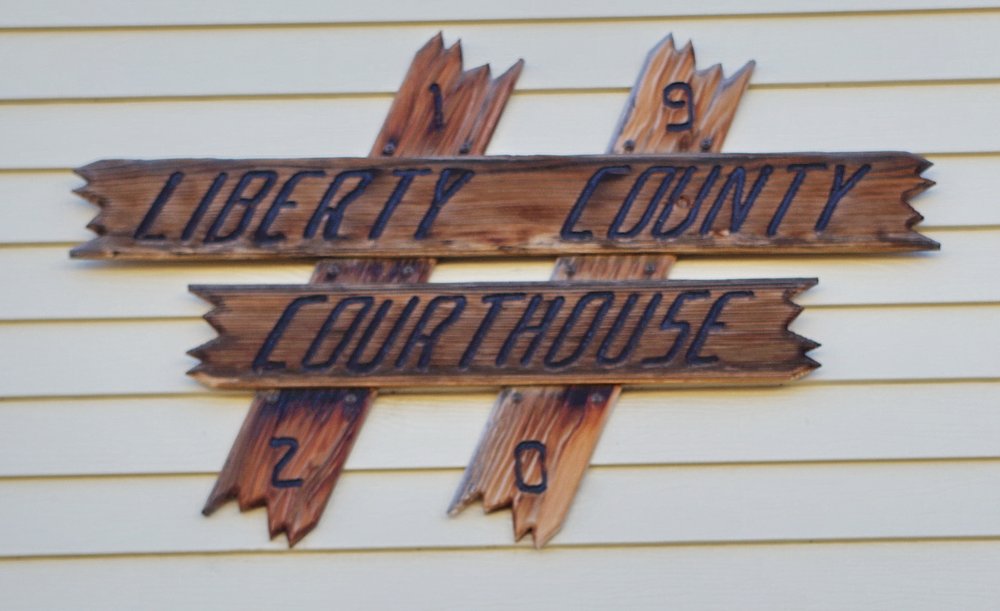 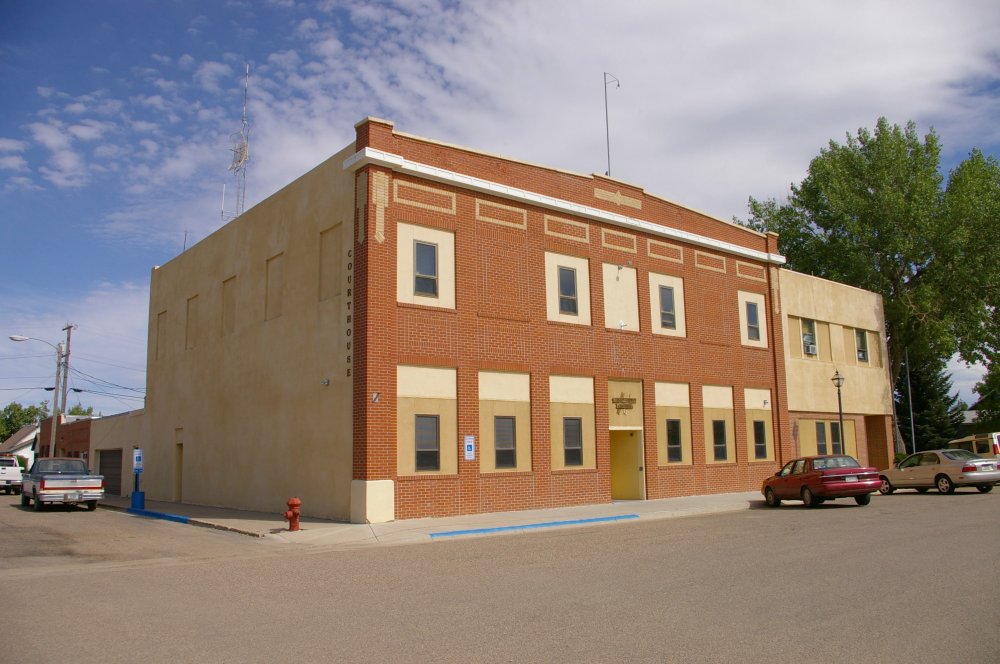 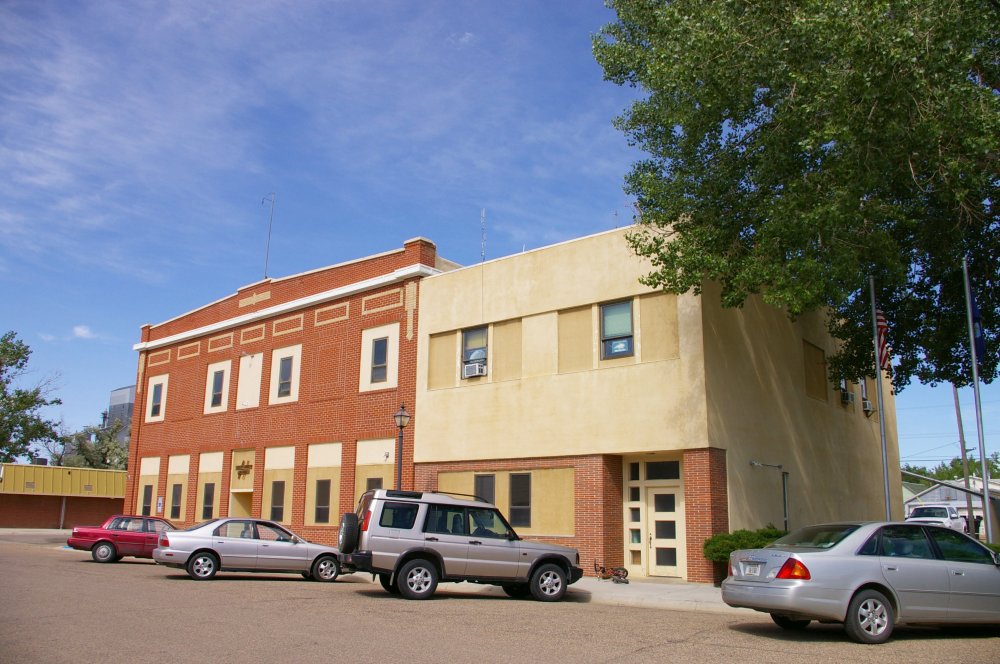 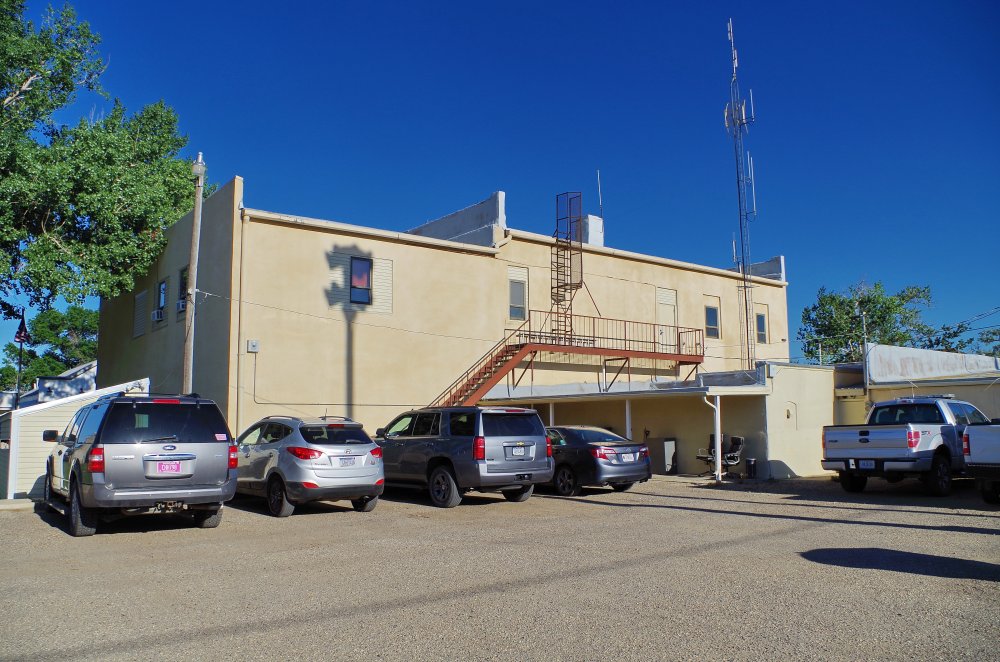 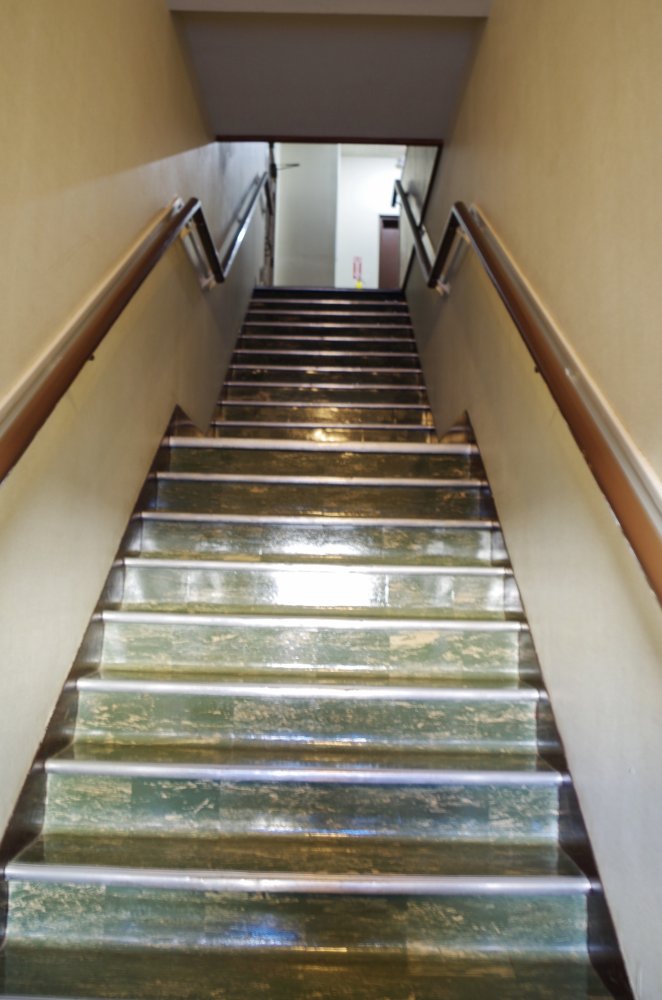 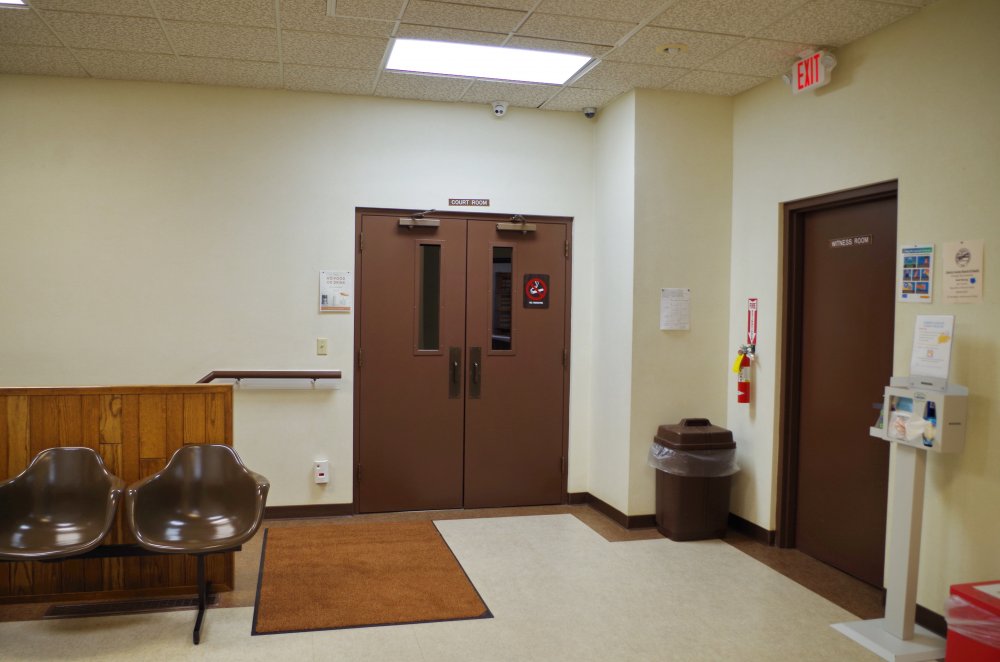 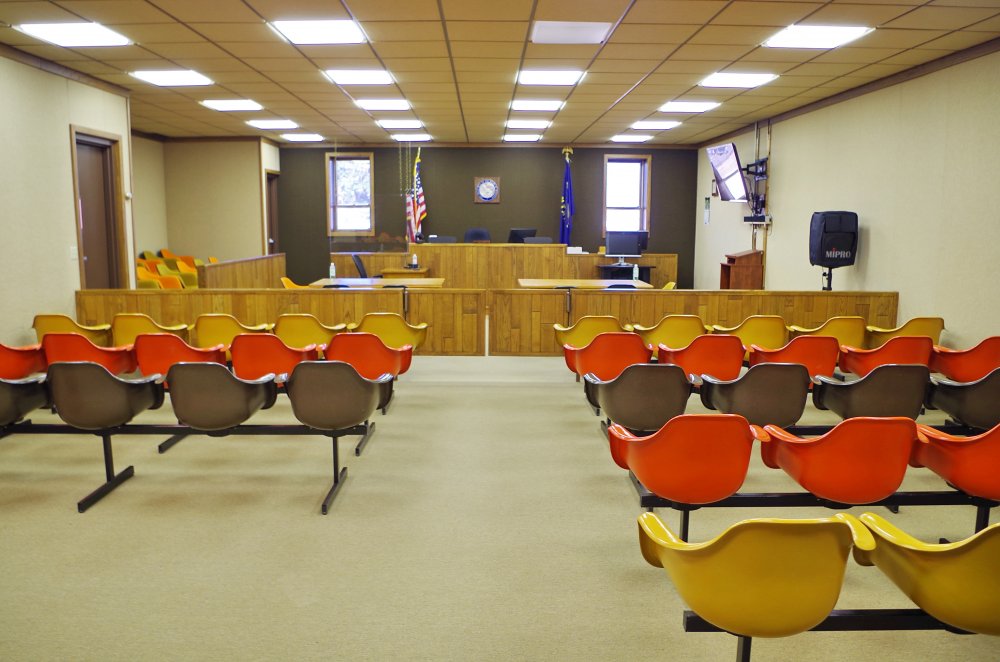 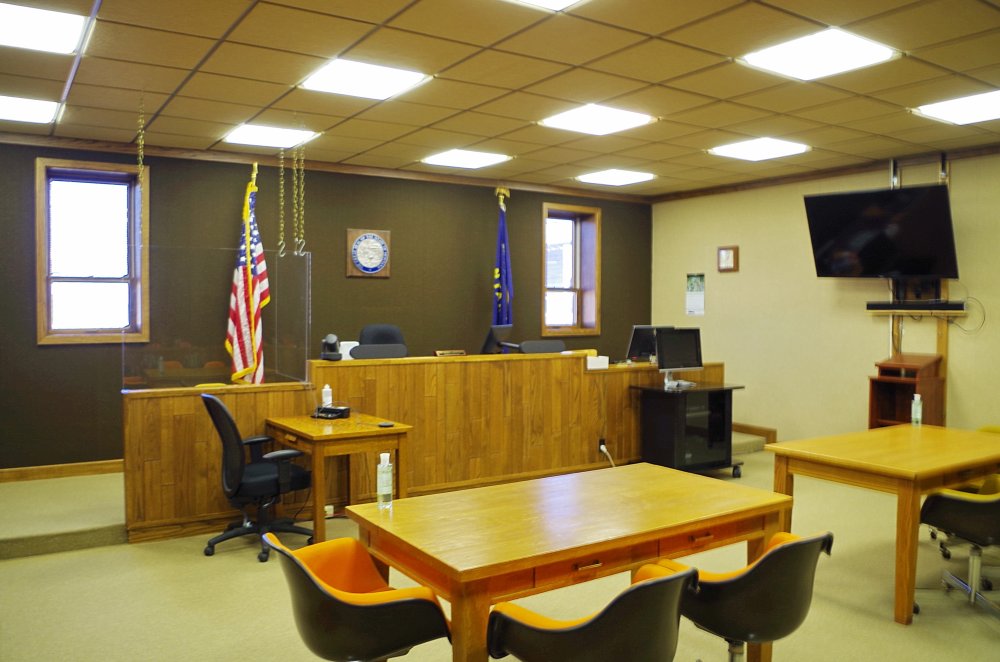 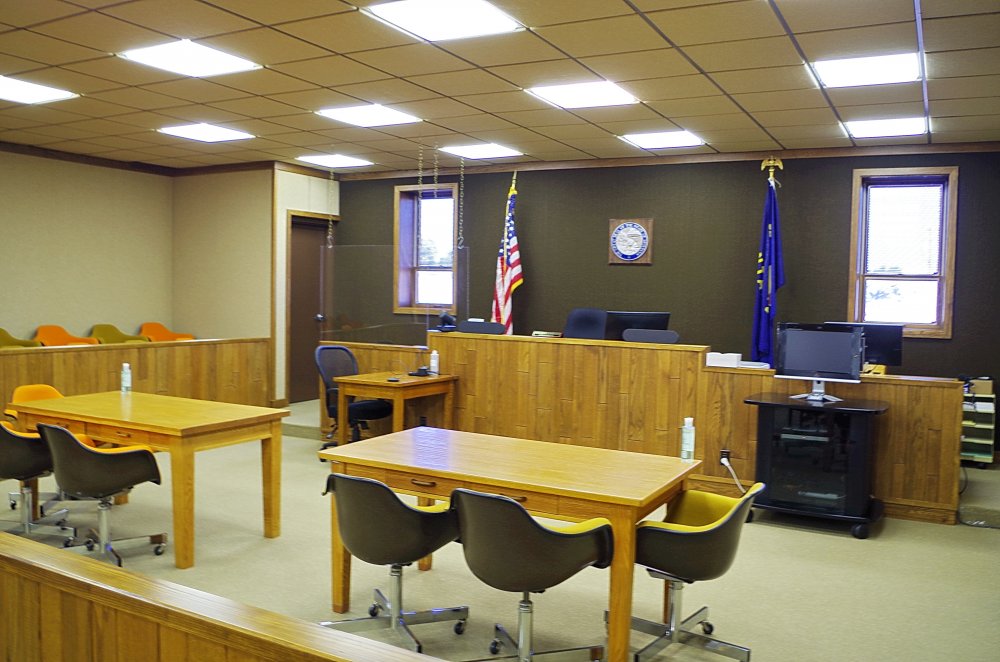 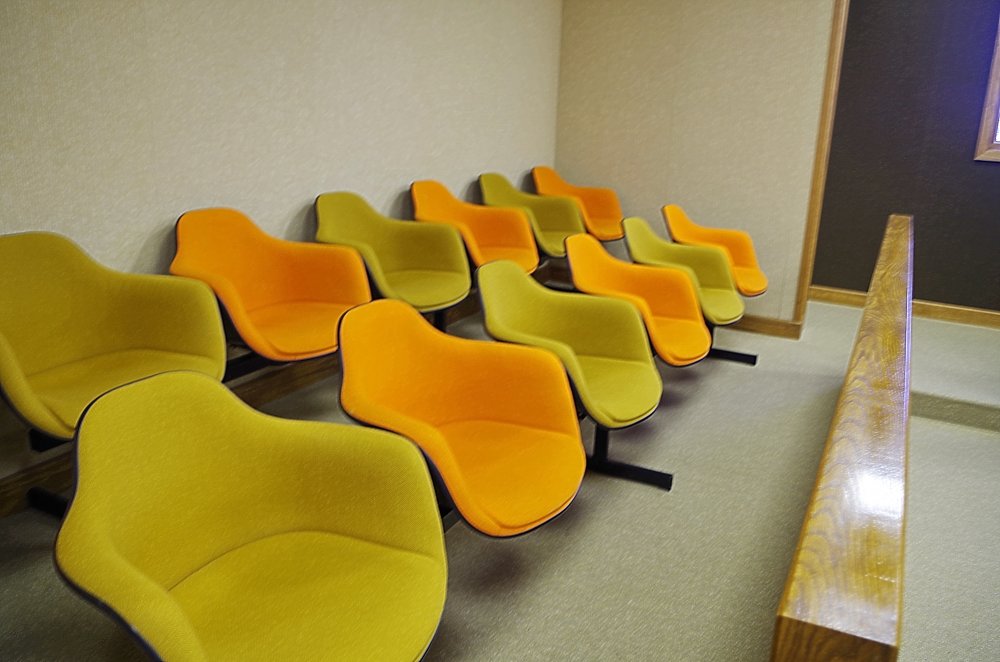 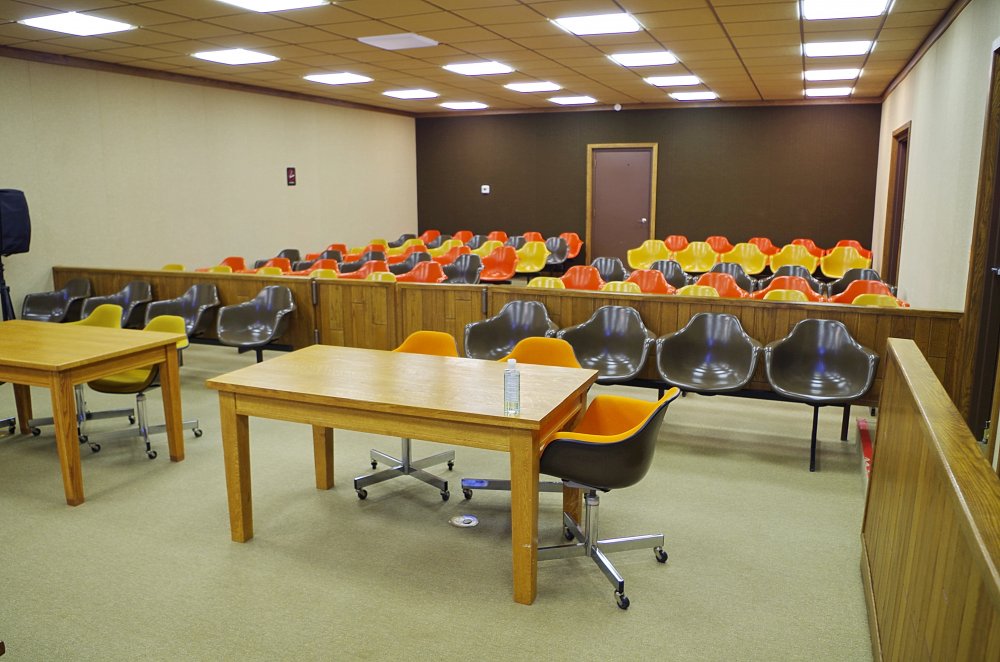 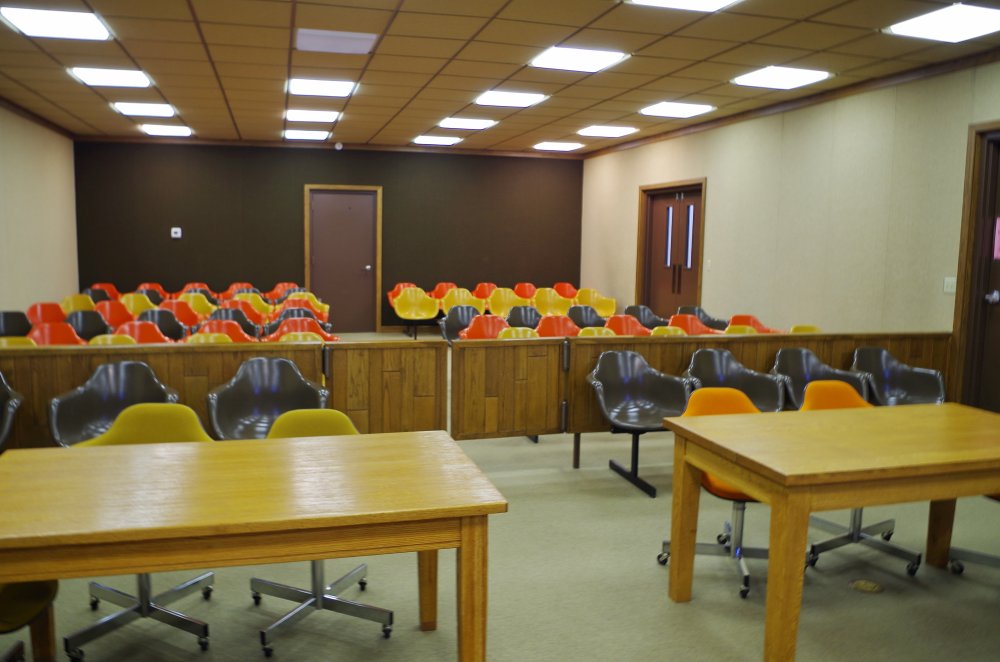 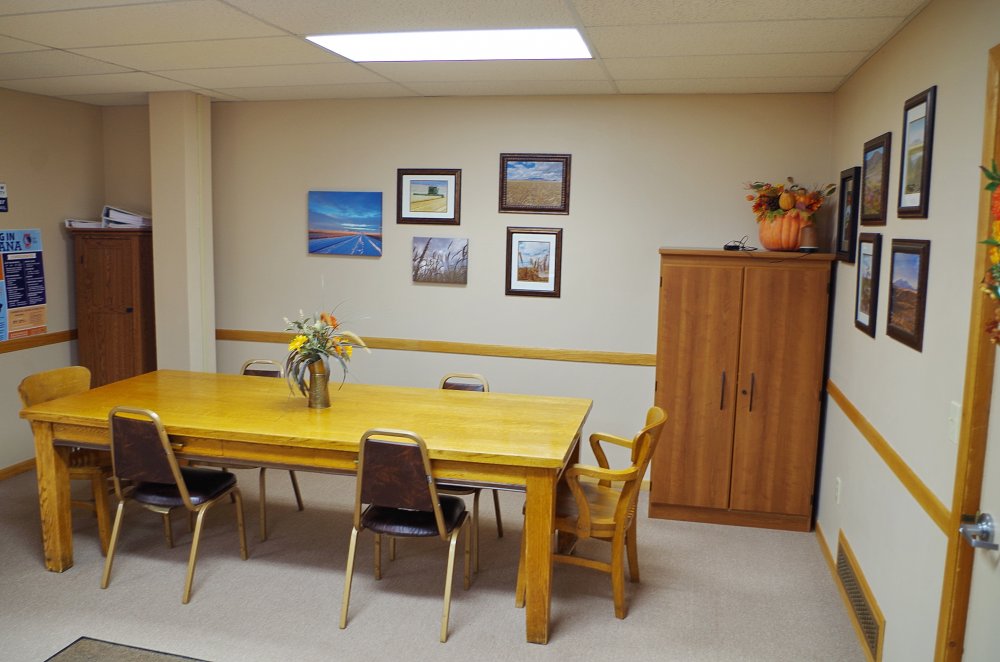