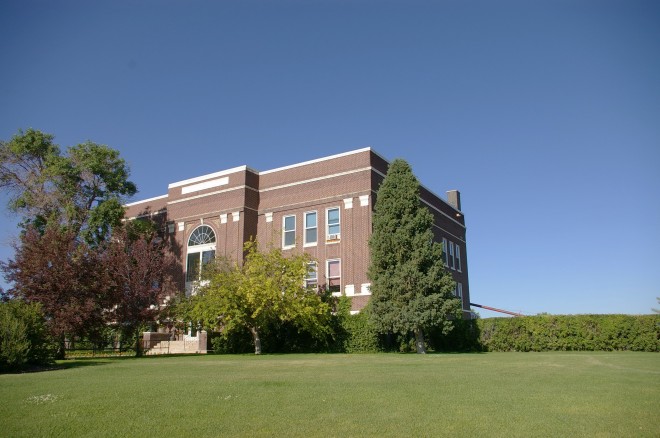 Judith Basin County is named for the Judith River, which was named by William Clark for Julia “Judith” Hancock whom he would later marry. 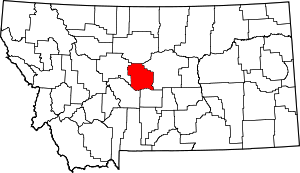 Description:  The building faces east and is a two story red colored brick and concrete structure. The rectangular shaped building is located on landscaped grounds in the center of Stanford. The east front has a slightly projecting center section with the entrance on the first story and a large arched window on the second story. The roof line is flat. In the interior, the courtroom is located on the second story. The building houses the County District Court of the 10th Judicial District and County Justice Court.

History:  The county was created in 1920 and Stanford was selected as the county seat. The county used rented premises in the old Sanford City Hall until the first and present courthouse was constructed in 1924 to 1925. The old City Hall was destroyed by fire in the 1970′s. 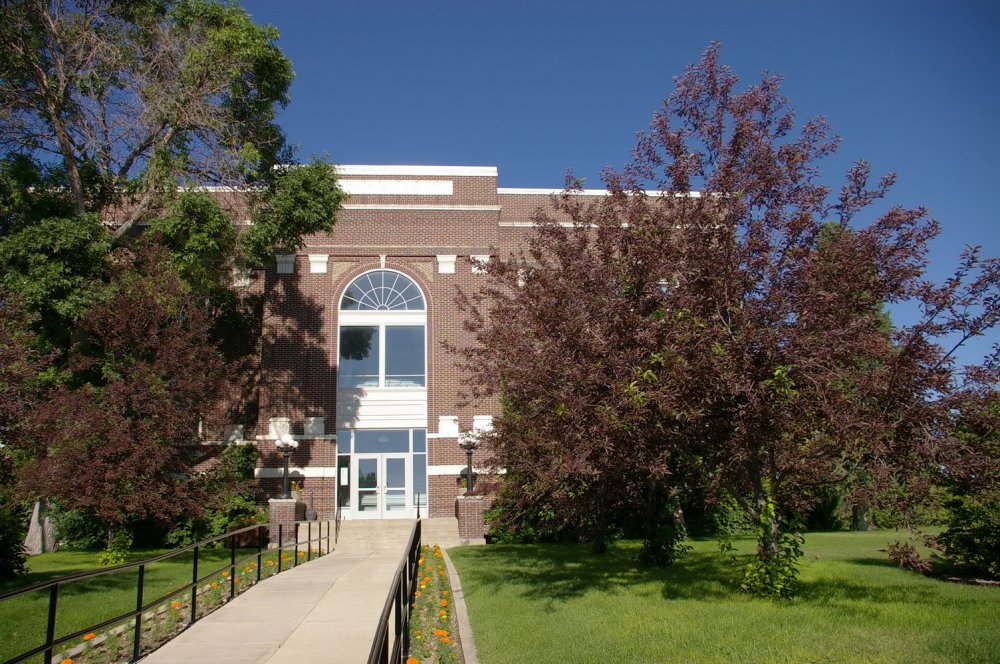 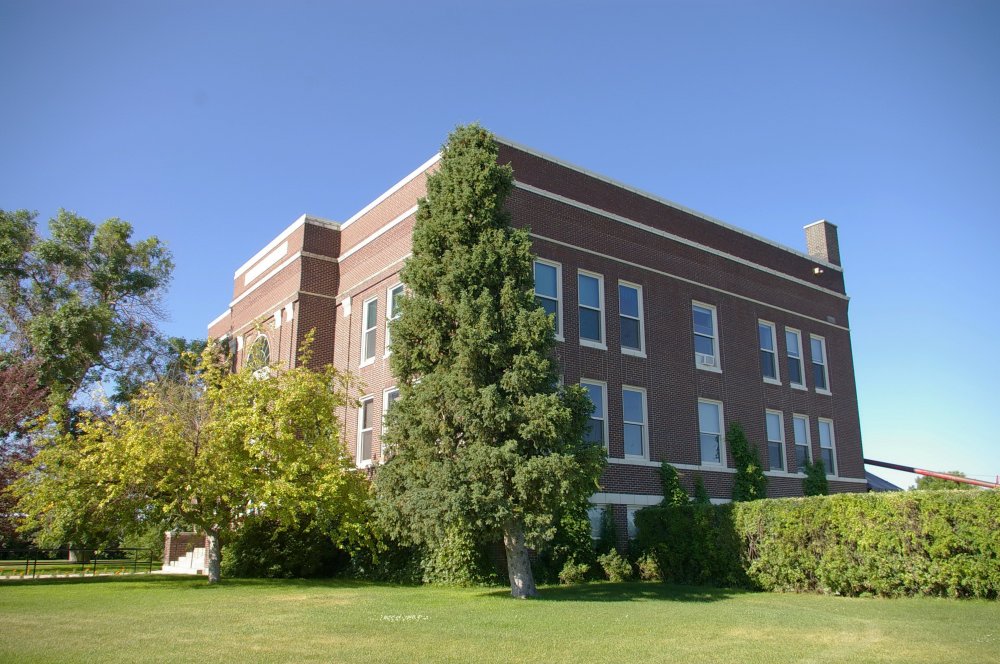 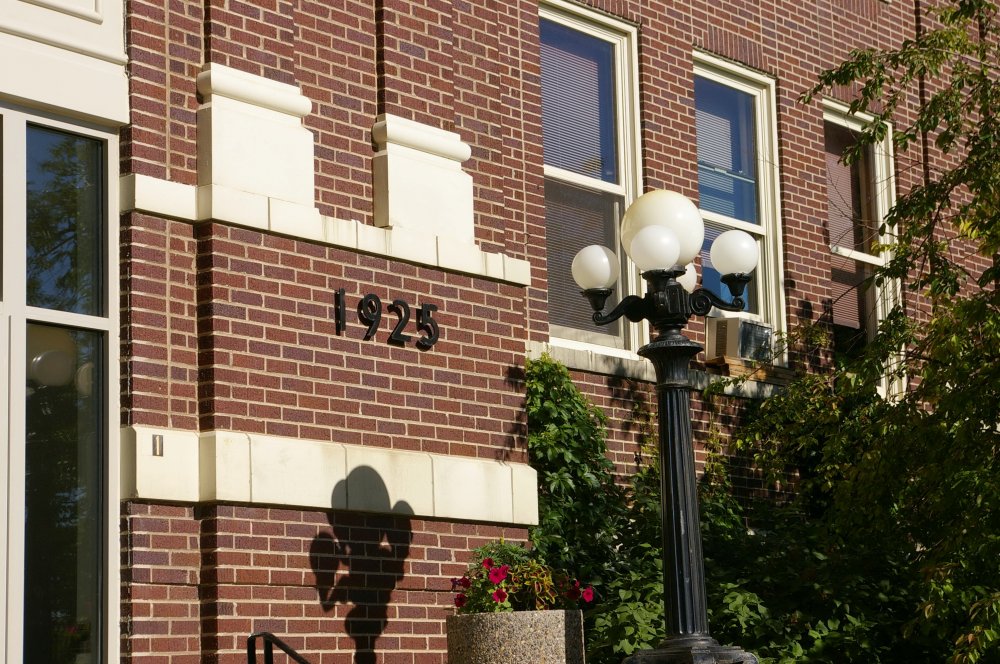 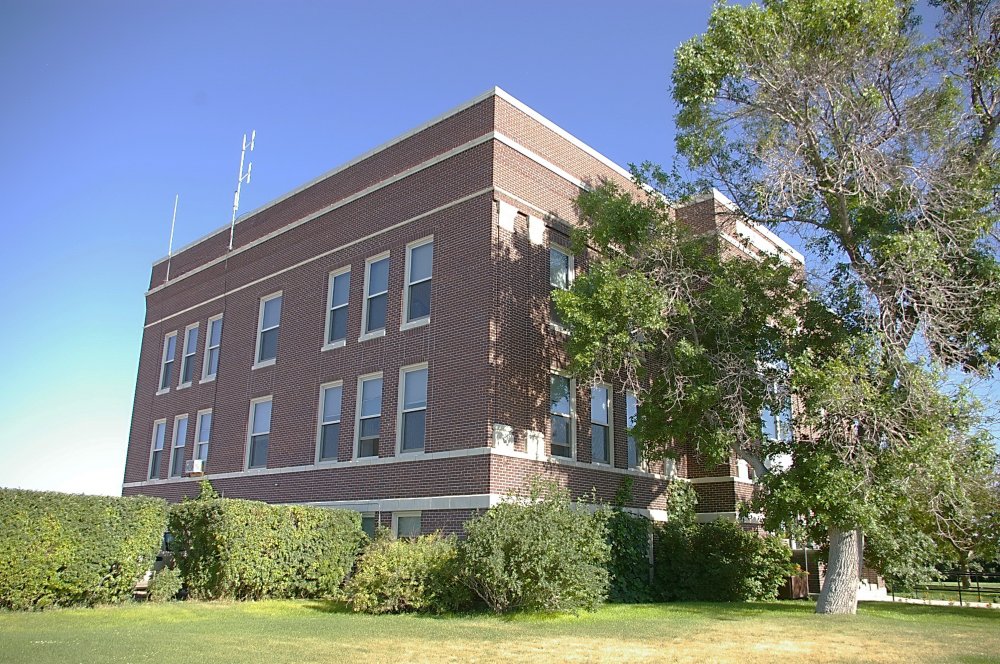 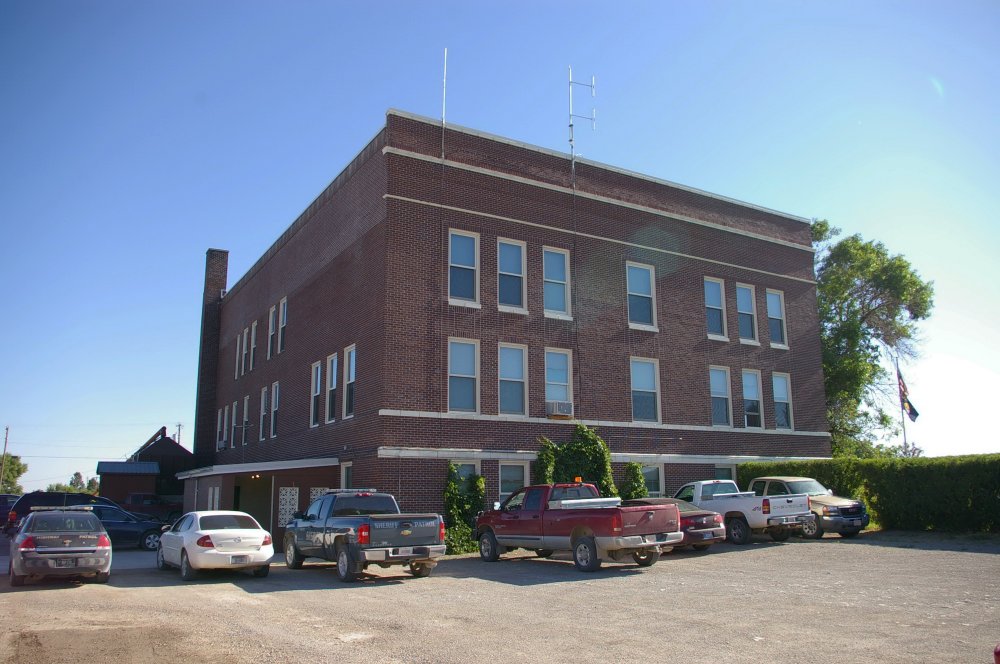 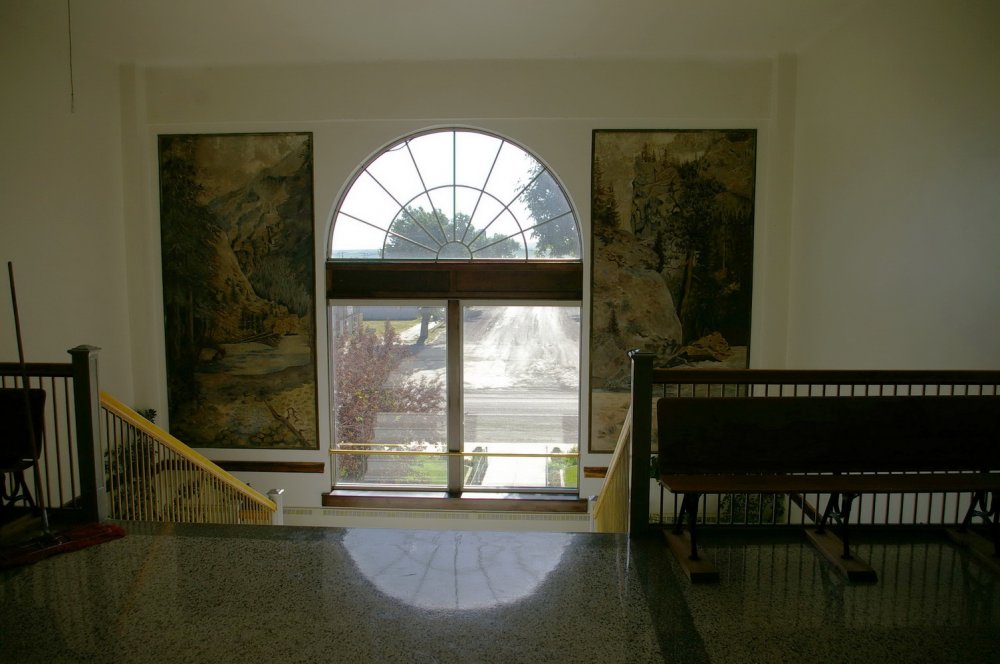 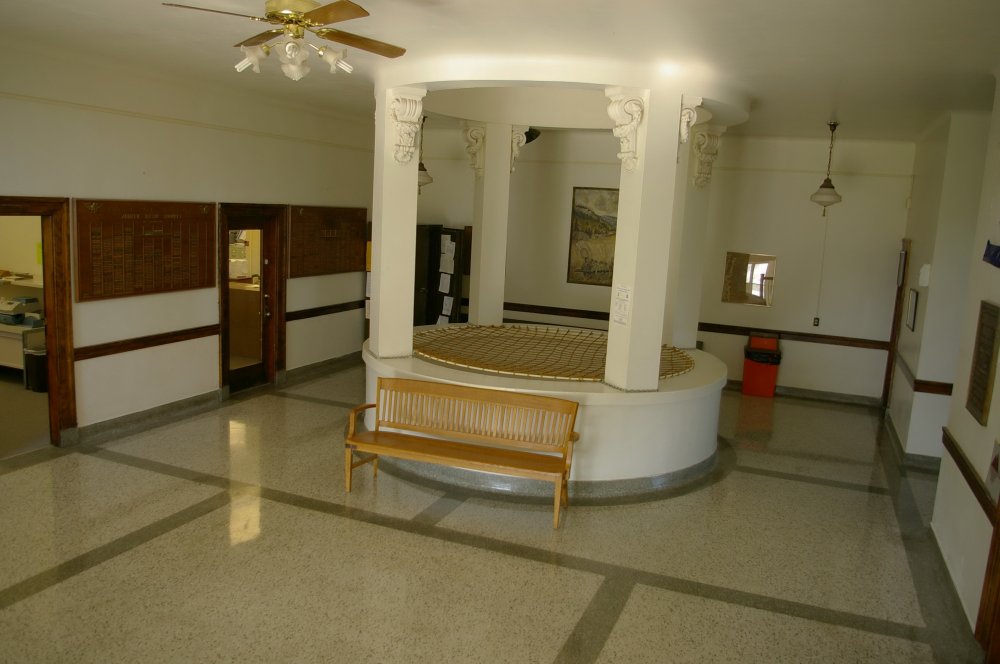 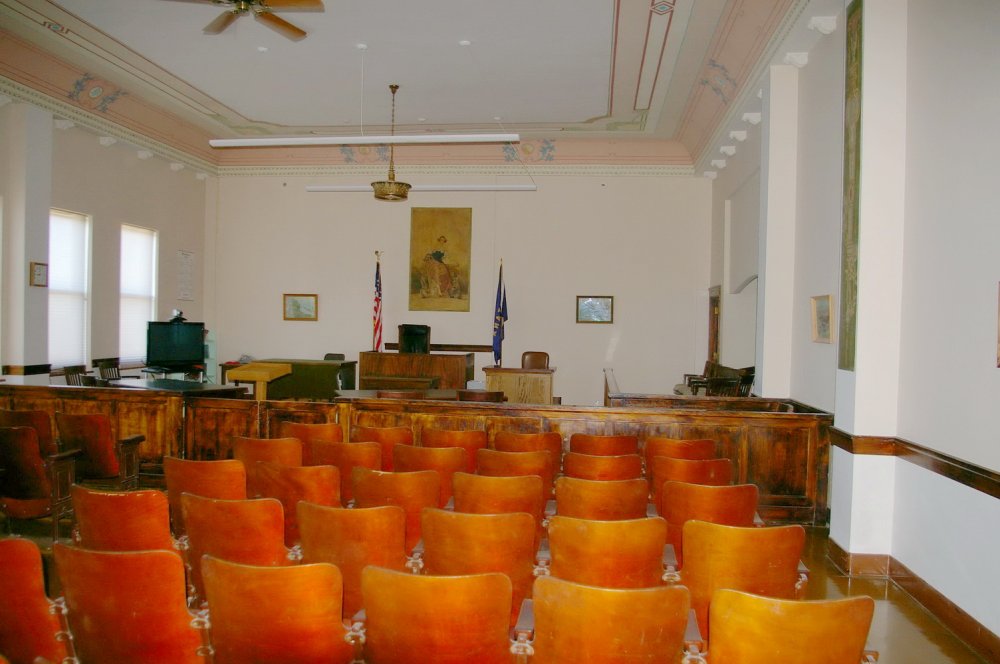 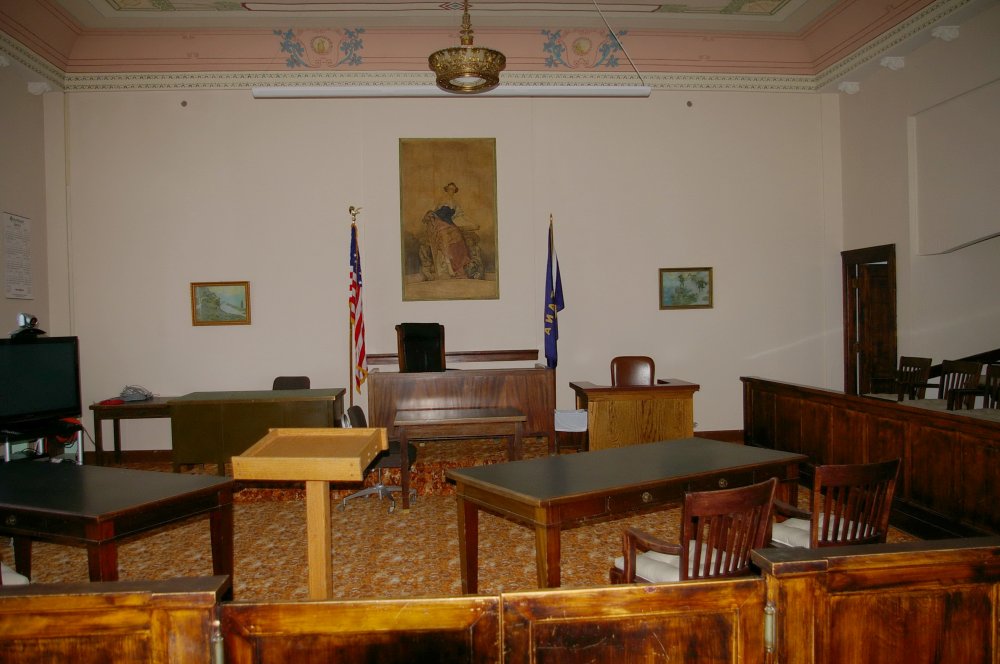 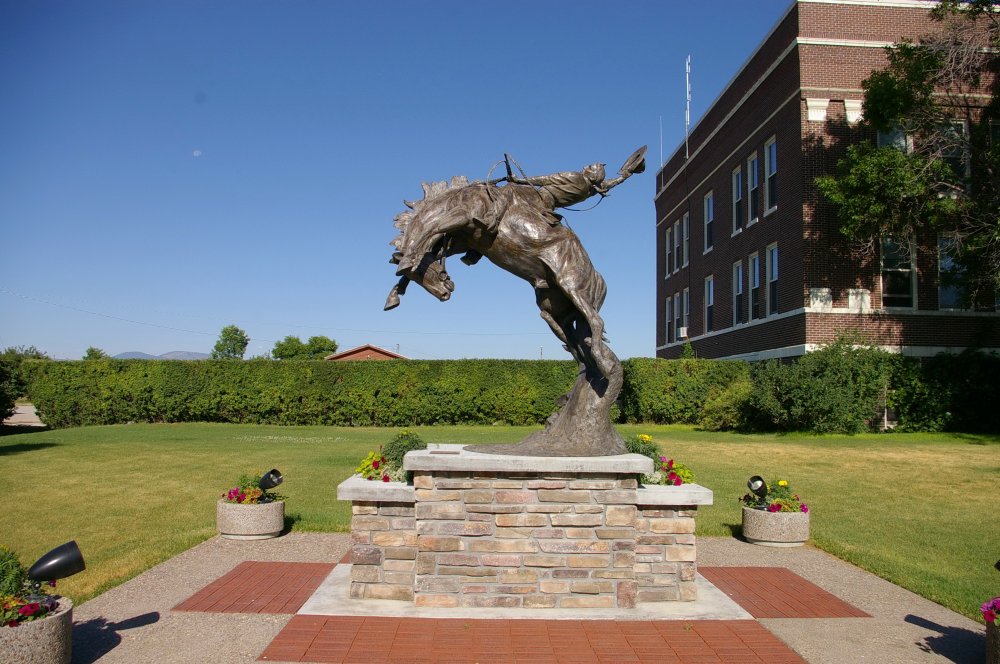