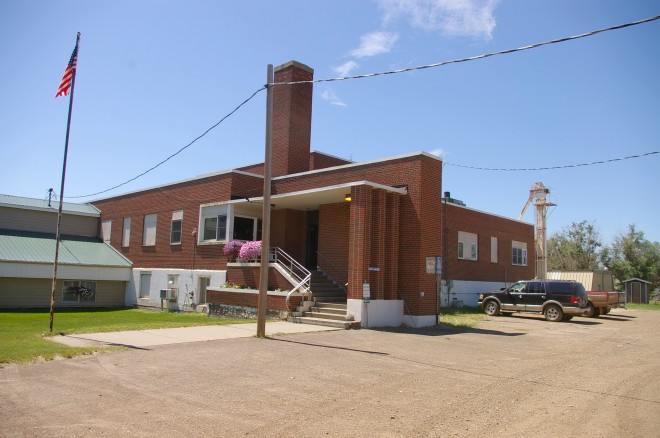 Garfield County is named for James Abram Garfield, who was the twentieth President of the United   States of America.

Description:  The building faces north and is a two story red colored brick and concrete structure. The building is located on landscaped grounds in the center of Jordan and on the side of slope with the first story having an entrance on the south side which is occupied by the hospital. The county occupies the second story which has an entrance on the northeast corner with small porch supported by red brick pillars. The foundation is concrete and the roof line is flat. In the interior is one courtroom. The building houses the County District Court of the 16th Judicial District and County Justice Court. The building was constructed as a hospital and the county occupied the building when the former courthouse was destroyed by fire in 1996. On the east side is a one story addition.

History:  The county was created in 1919 and Jordan was selected as the county seat. The first courthouse was a one story frame structure used as a dance hall and built in 1899. The courthouse was destroyed by fire in 1996. The second and present courthouse was the former hospital constructed in 1951 to 1953 at a cost of $127,182 and converted for use as the courthouse in 1997. 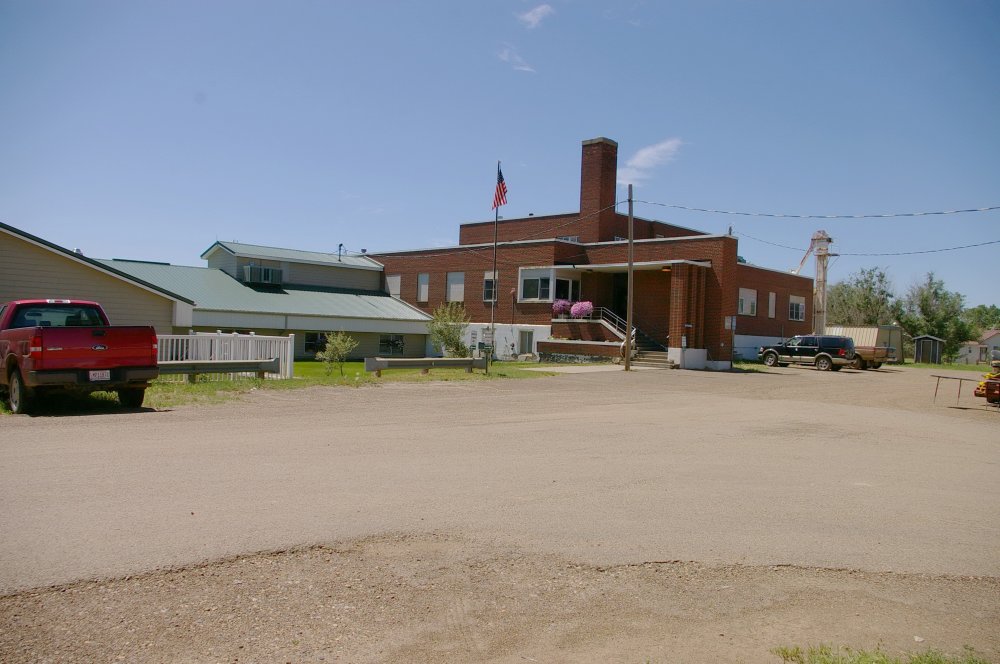 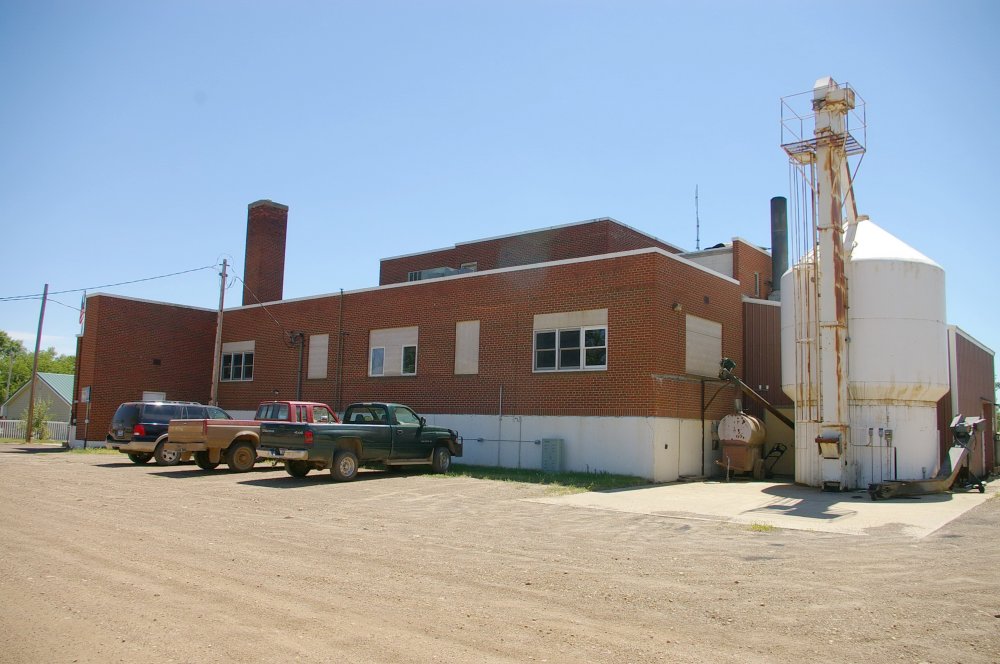 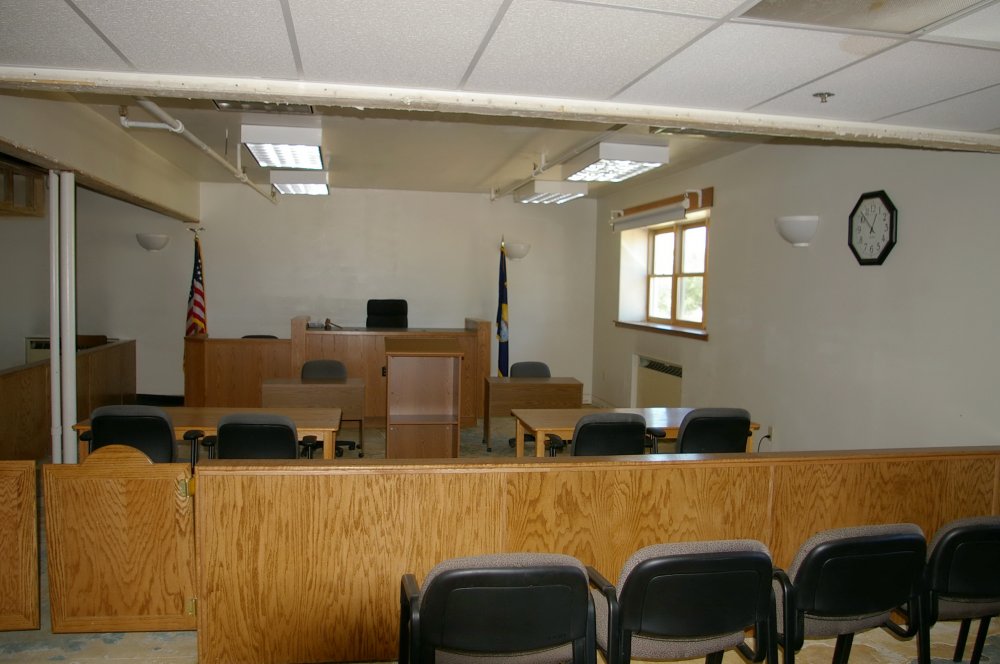 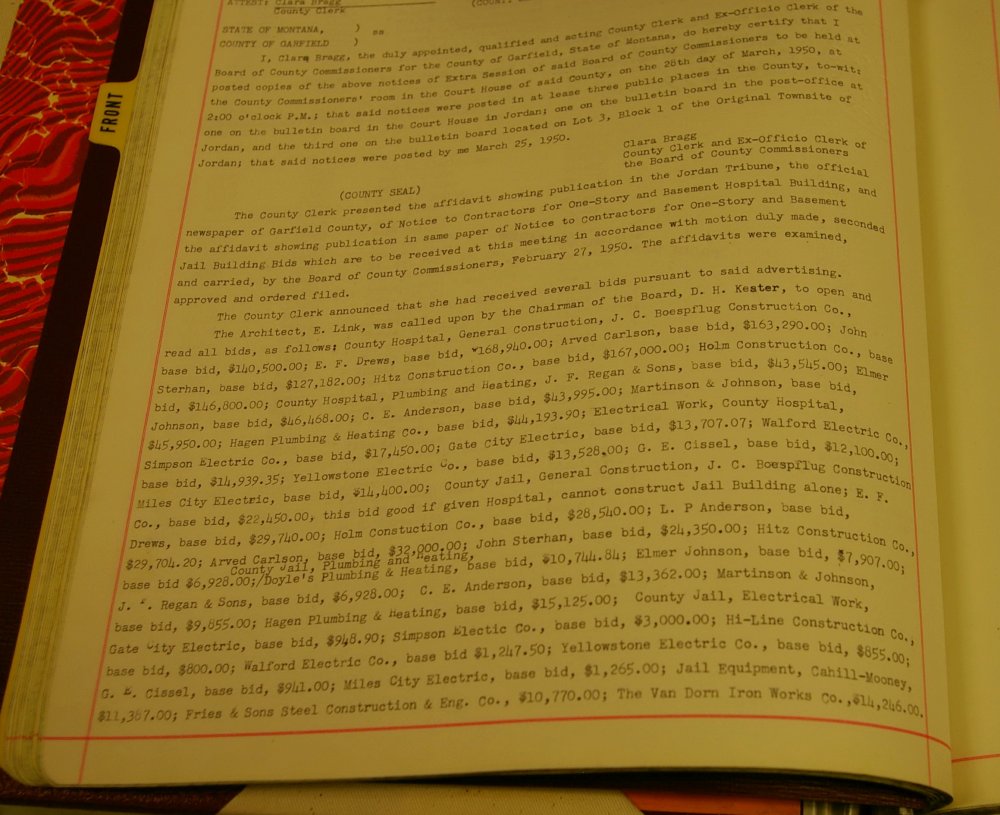 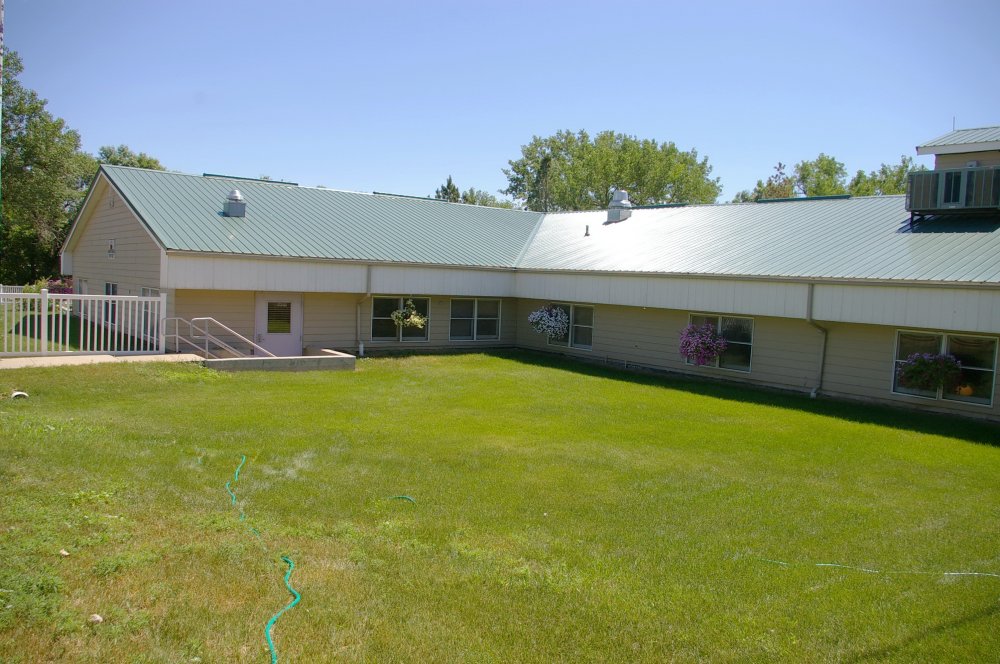