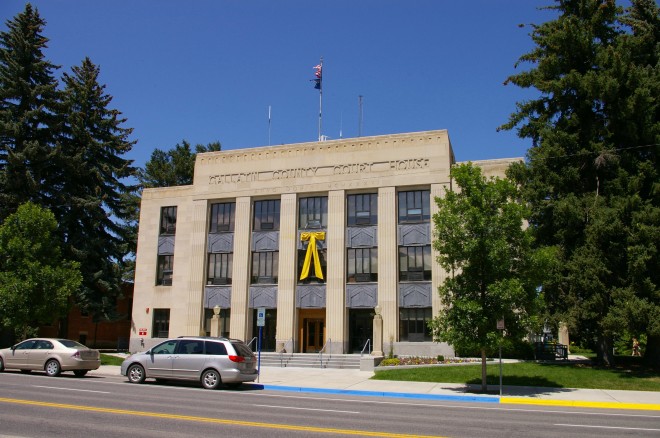 Gallatin County is named for Albert Gallatin, who was United States Secretary of the Treasury at the time of the Lewis and Clark Expedition. 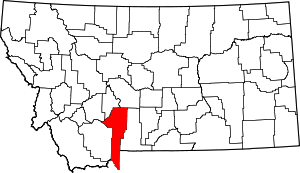 Description:  The building faces south and is a two story stone, concrete and glass  structure. The building is located on landscaped grounds in the center of Bozeman. The south front has vertical sections which divide the windows and entrances on the first story. The center section projects from the main building. The building has a flat roof. The former courtroom is located on the second story. On the west side is the Old County Jail built in 1911. 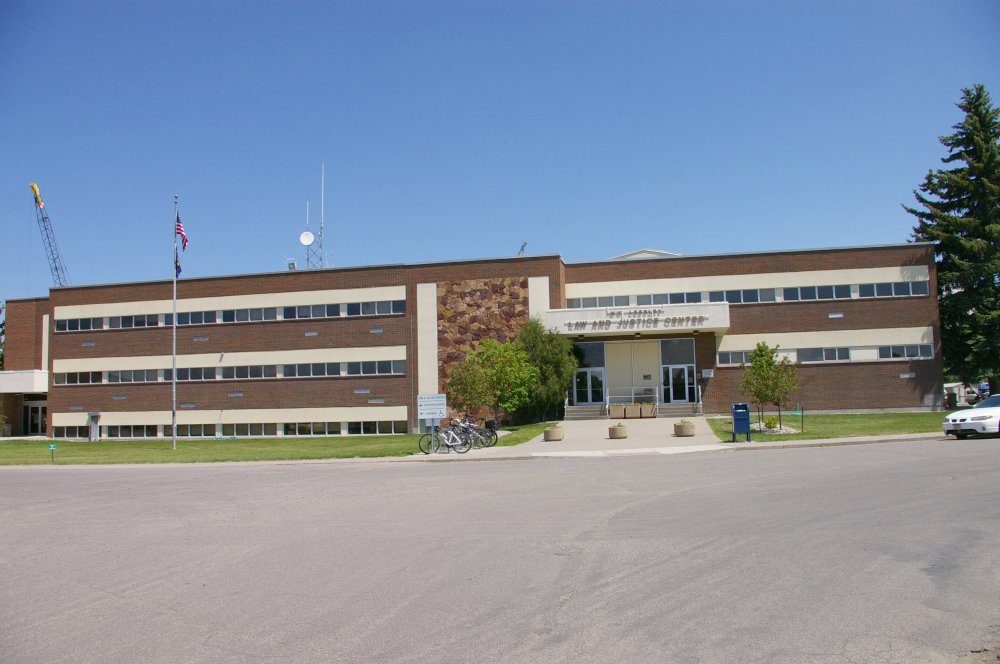 Description:  The building faces west and is a two story brown colored brick, concrete and glass structure. The building is located on landscaped grounds to the south of the center of Bozeman. The south front has horizontal white bands with horizontal windows below each band. The central entrance is recessed. The roof line is flat. The building houses the County District Court of the 18th Judicial District and County justice Ciurt. The building was purchased by the county in the 1970s. 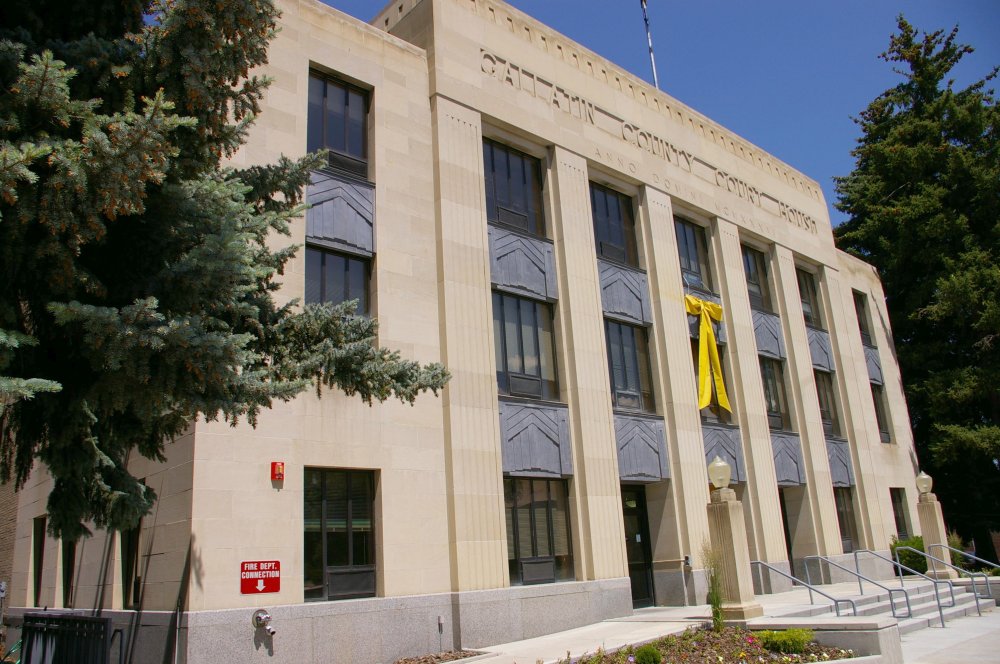 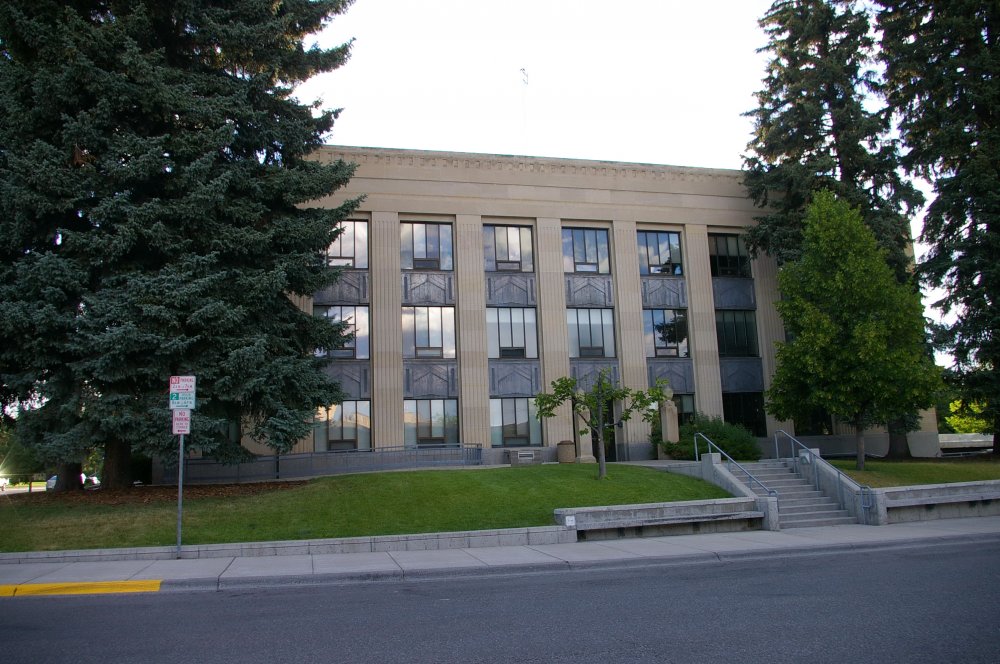 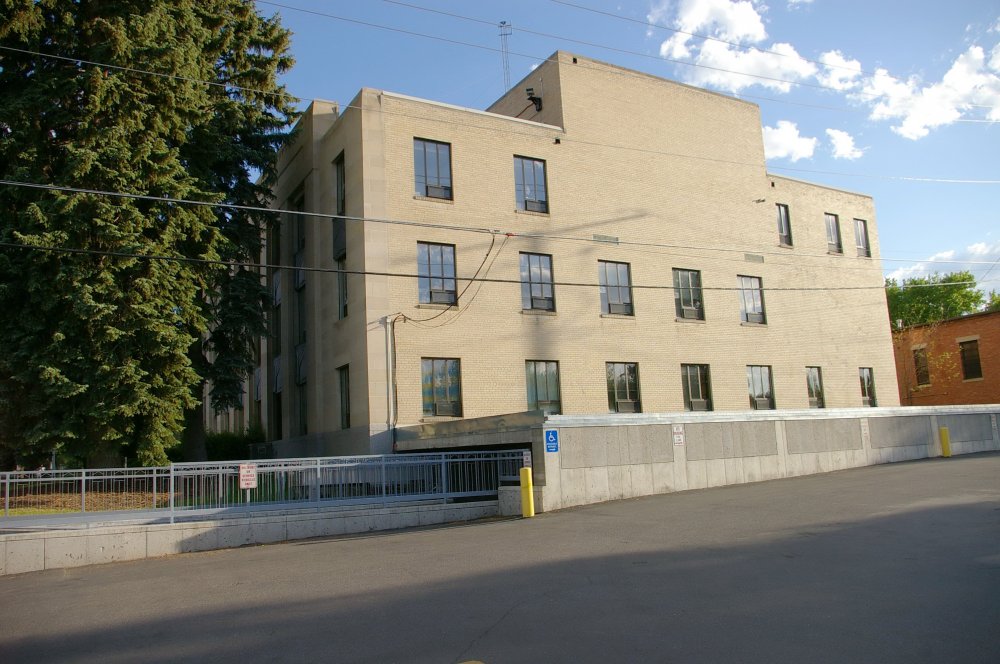 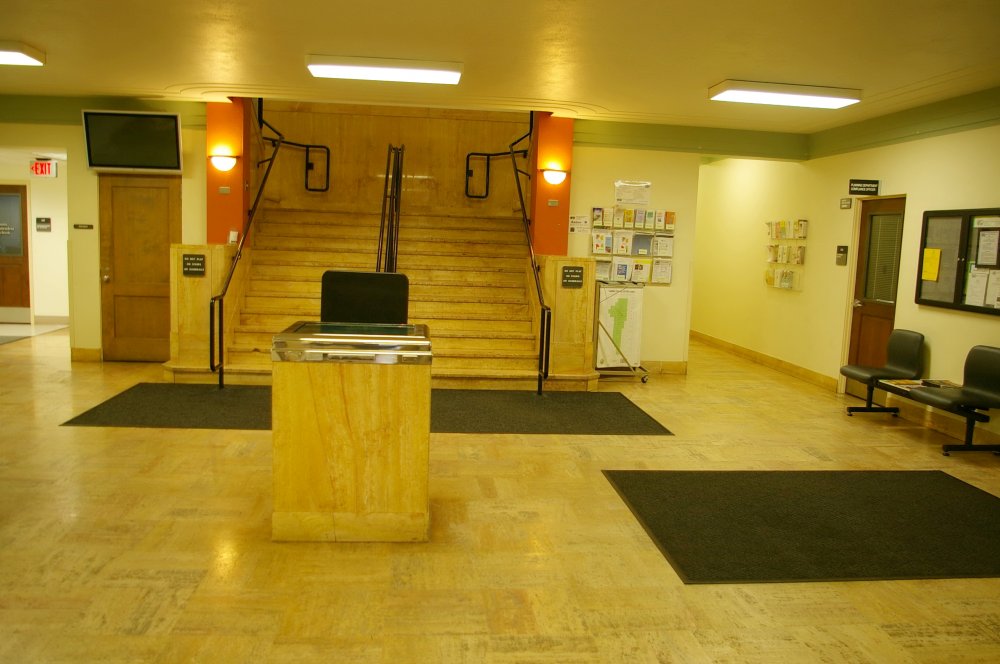 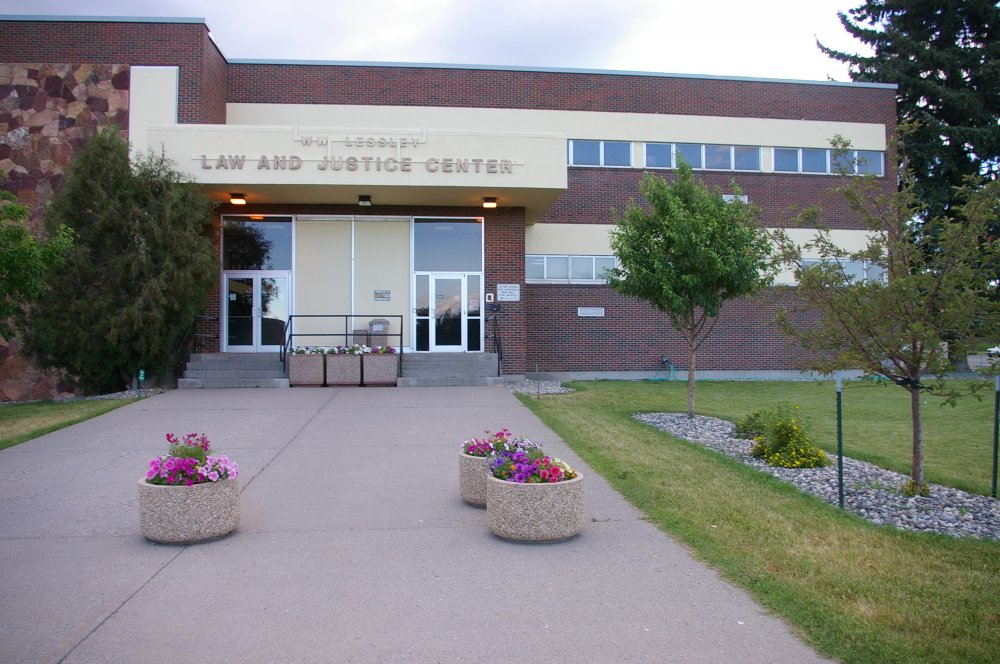