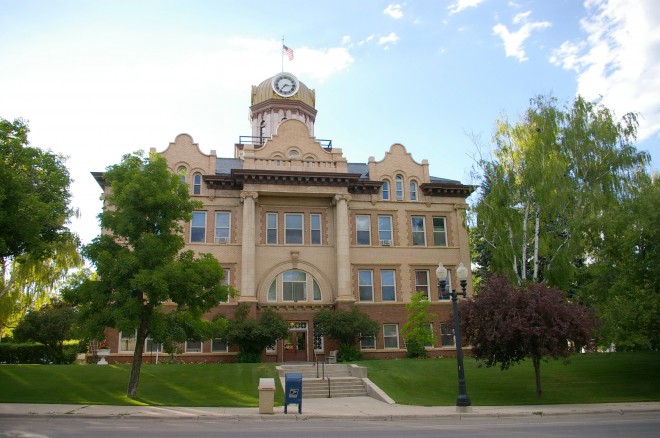 Fergus County is named for James Fergus, the father of Andrew Fergus, who was one of the first settlers in the area. 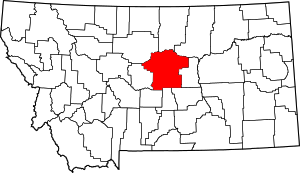 History:  The county was created in 1885 and Lewistown was selected as the county seat in 1886. The first court met at the small jail on the south bank of Spring Creek. The Bank of Fergus County building was erected in 1890 and the county occupied the upper story. The first courthouse was a brick structure built in 1888. The second and present courthouse was constructed in 1908 to 1909. 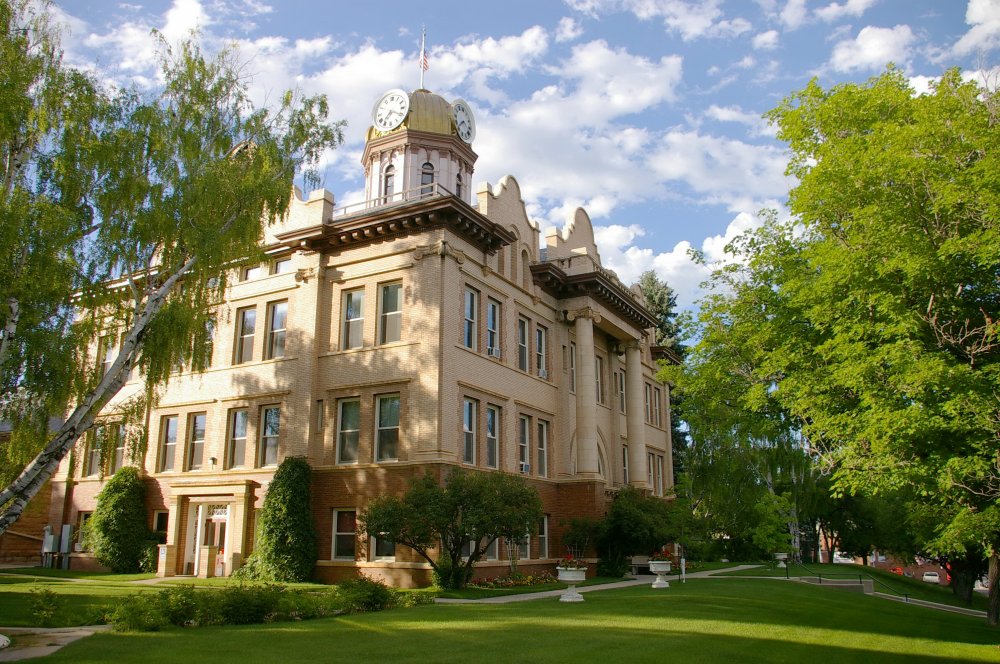 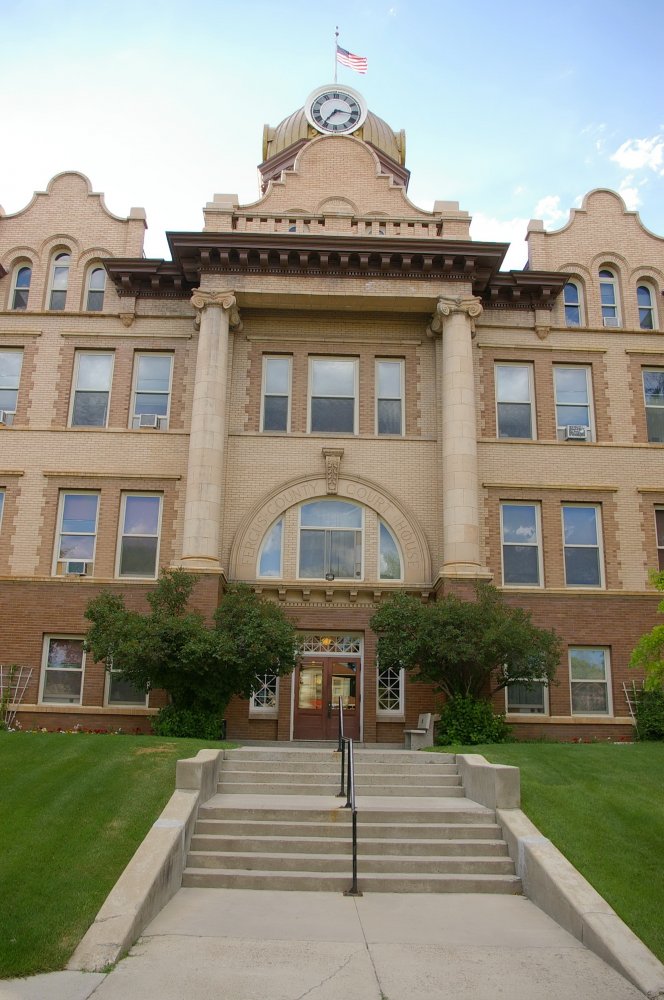 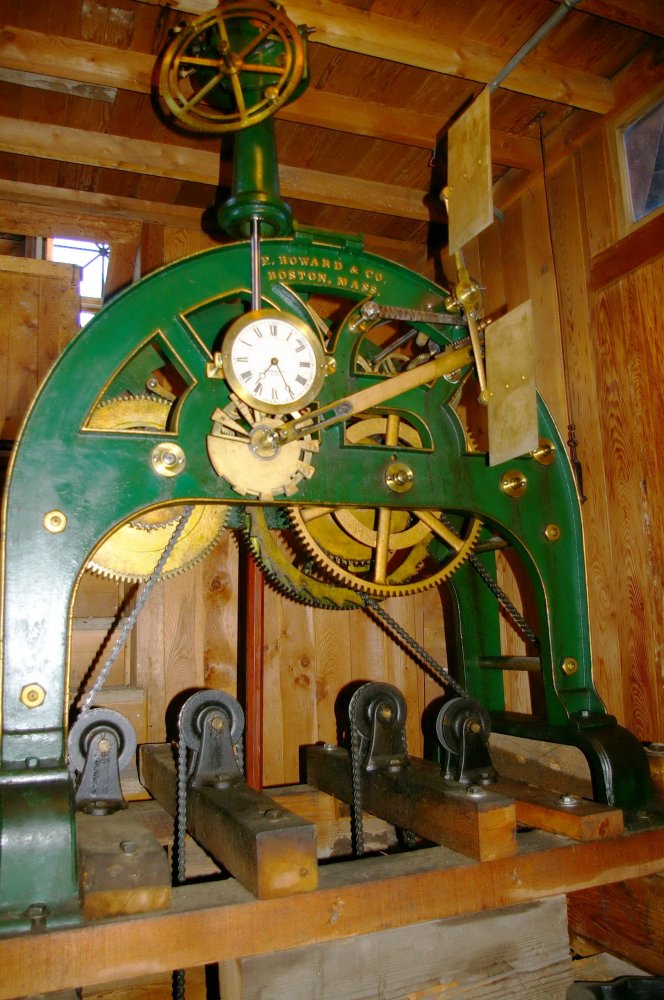 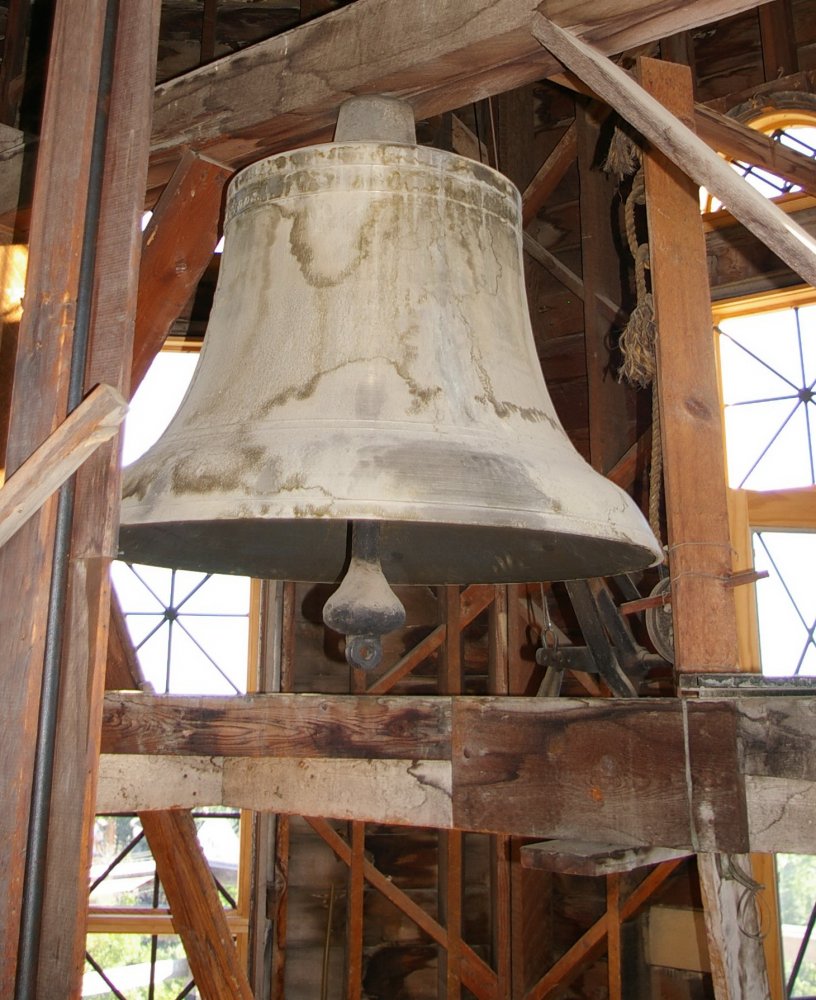 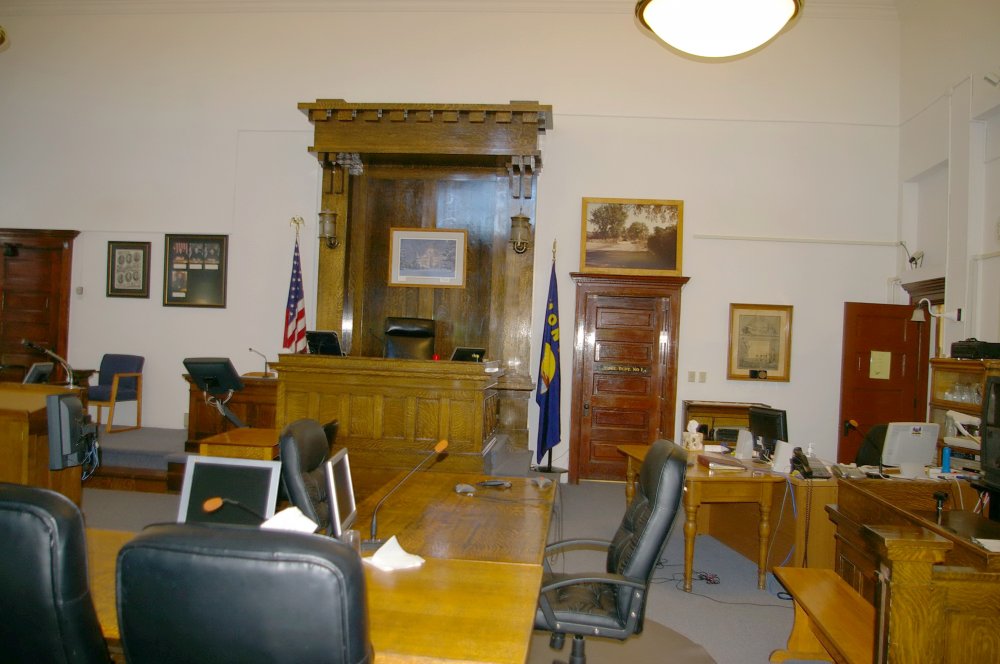