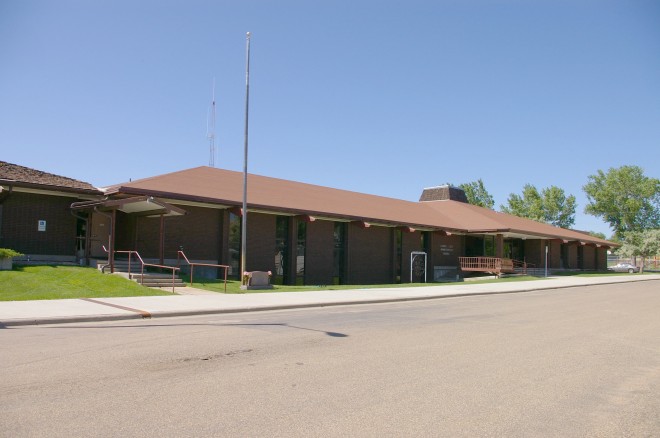 Fallon County is named for Benjamin O’Fallon, who was a Federal Native American agent. 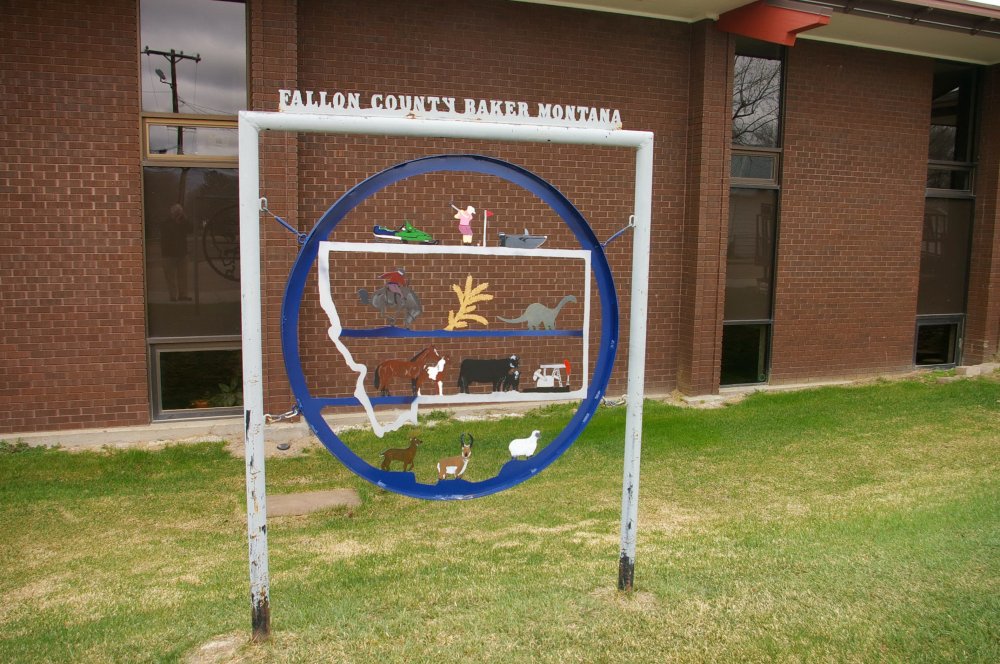 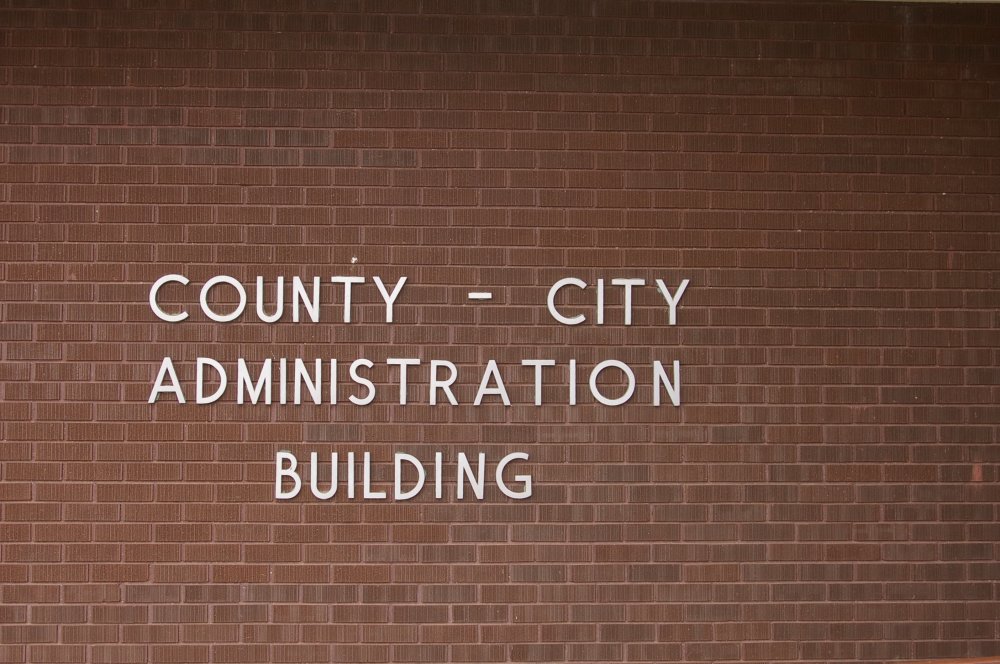 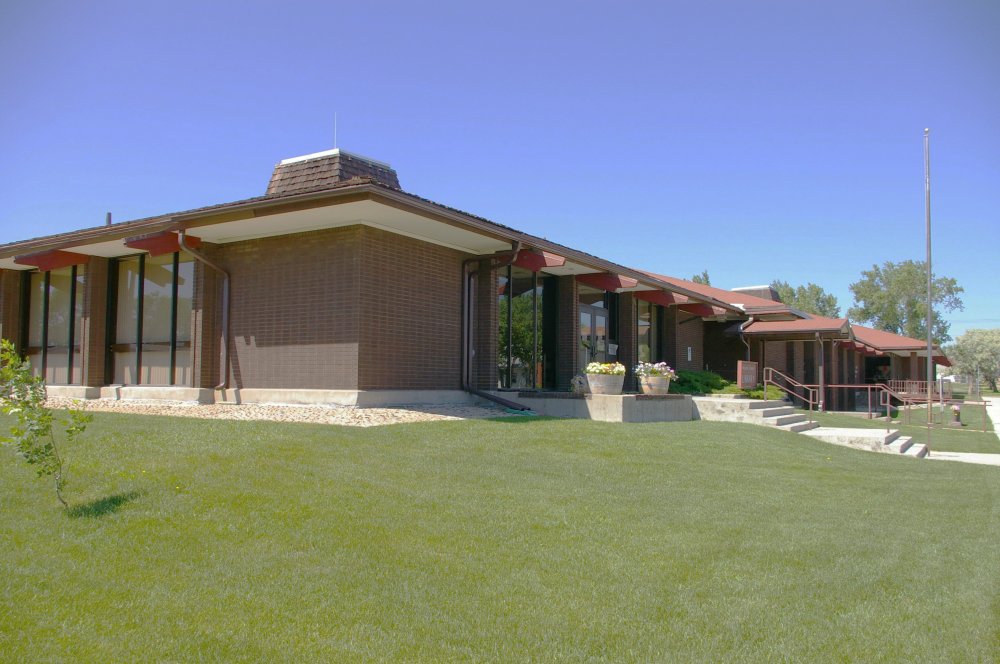 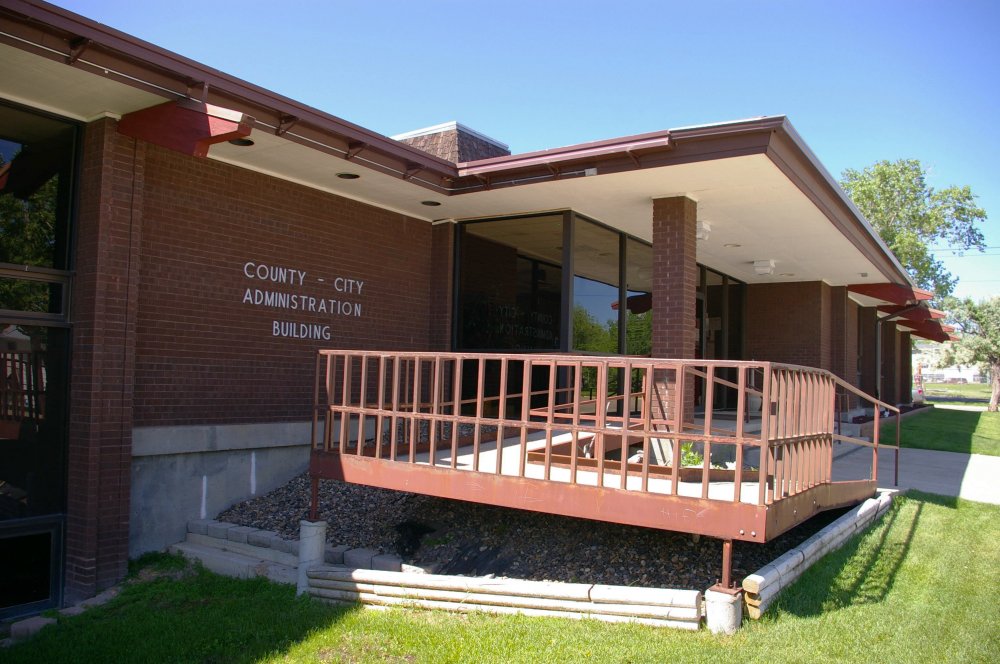 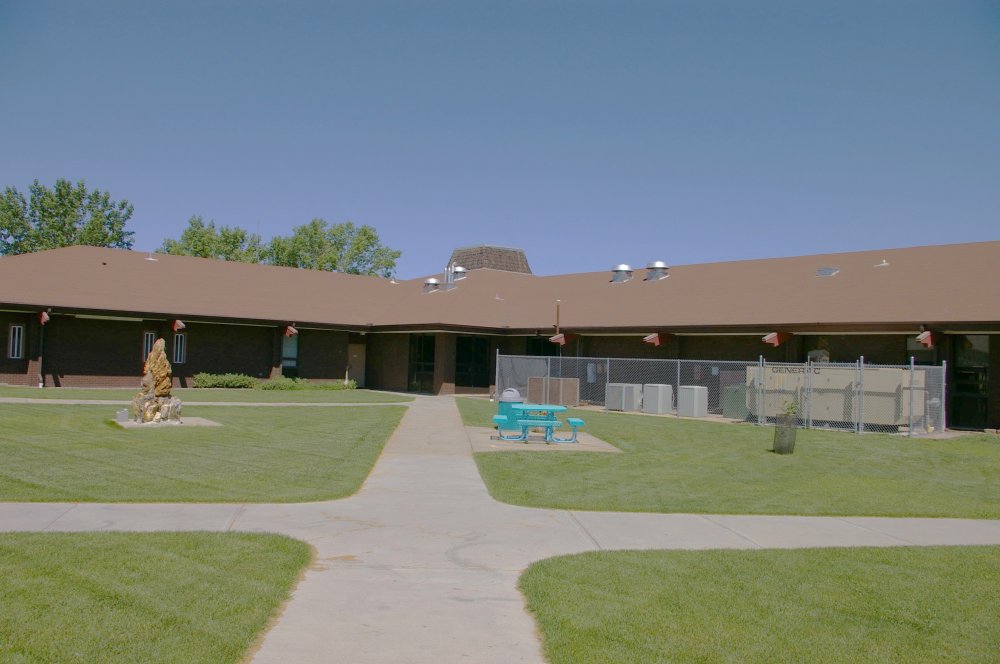 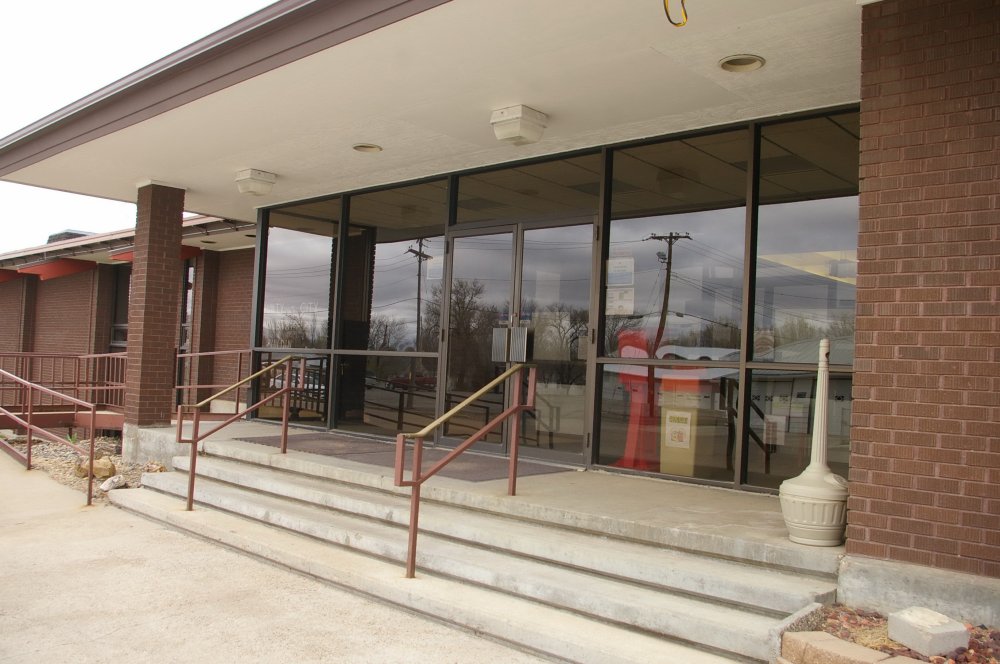 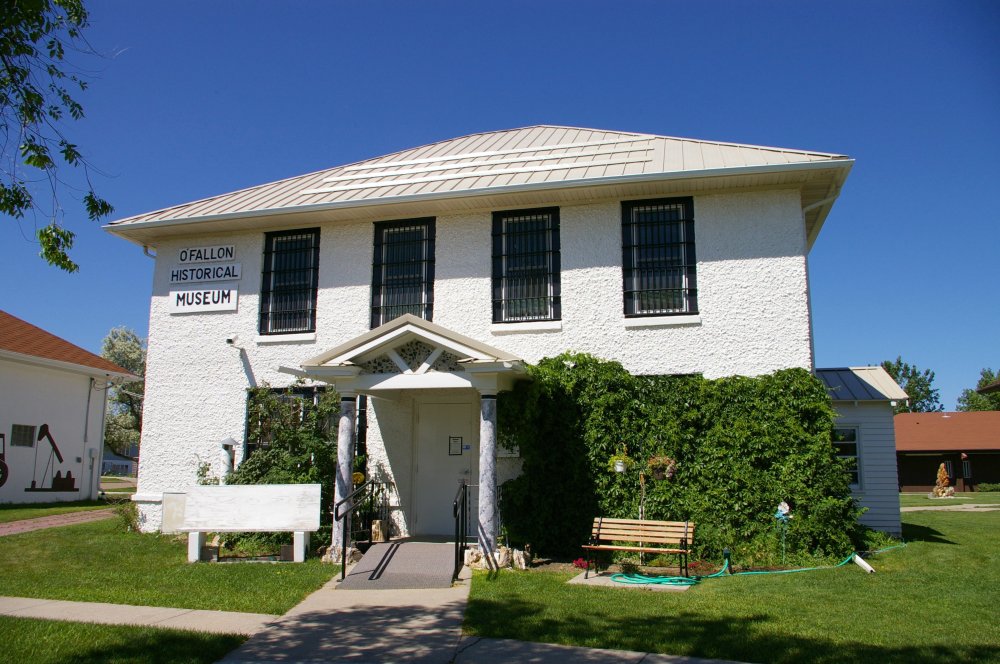 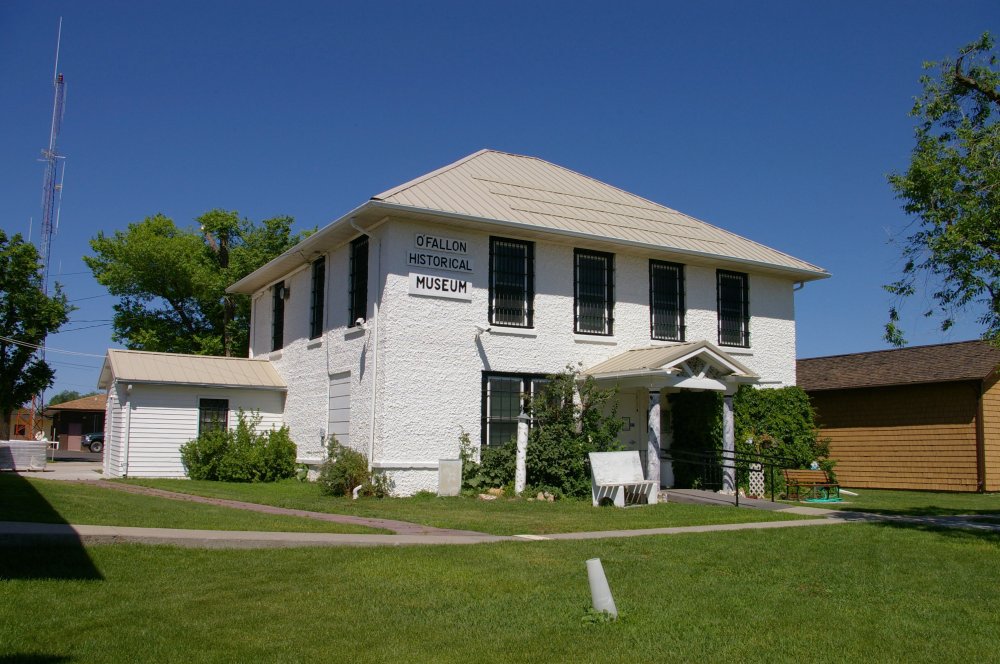 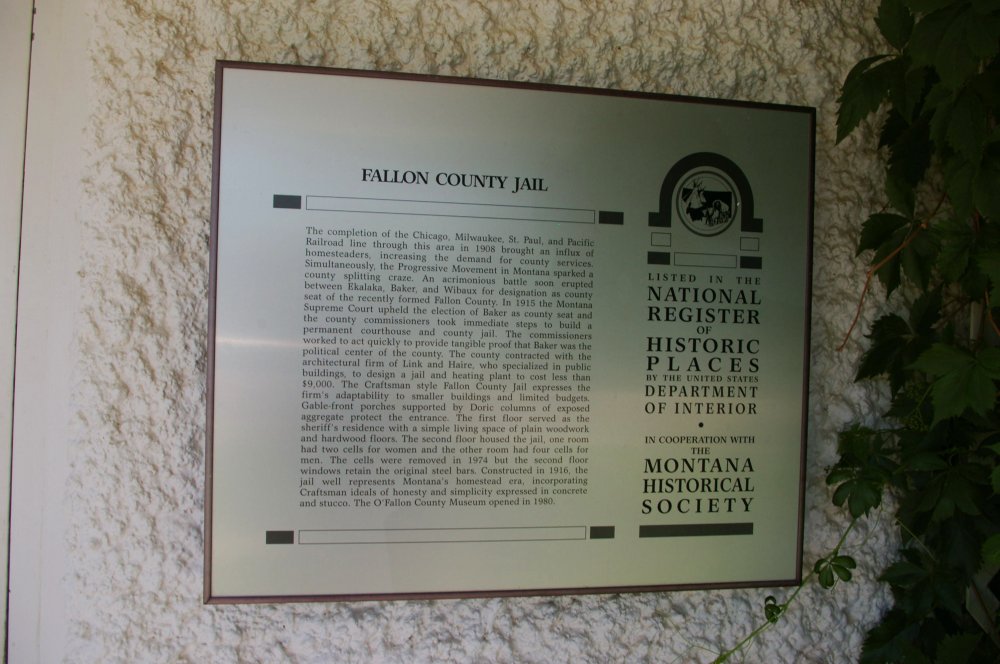 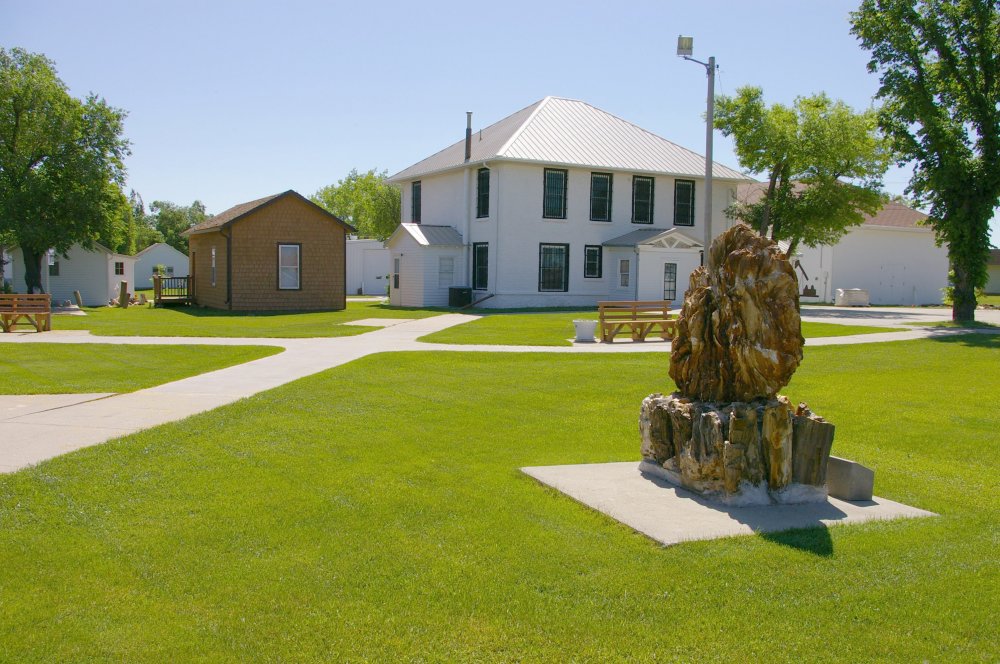