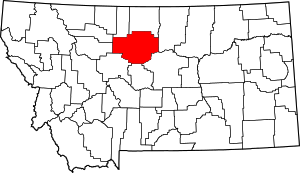 Description:  The building faces southeast and is a two story red colored brick structure. The building is located on landscaped grounds in the center of Fort Benton. The building is rectangular in shape with cut granite trim. The building has a high square brick tower on the south corner with a wood top and gold colored dome. The center front rises to a peaked roof at the roof line. There is also a peaked roof on the southwest and northeast sides. The first story windows have straight stone lintels and sills, the second story ones have arched stone lintels with stone sills. The entrance hall on the first story runs the entire length of the original building with twelve-foot ceilings plastered and four-foot wainscoting of beaded wood. The stairway is within the tower and enters on a large foyer in front of which the large front window opens. On each side are two small offices and then double doors open into the large courtroom. The courtroom has the original furnishings. The building houses the County District Court of the 12th Judicial District and County Justice Court.  A two story addition was constructed at the rear of the building. The building was renovated in 1972.

Note:  During construction, Sam Houston and Charles Berg held the brick and stone contract with stairways by James Moore of Cleveland, Ohio.

Note:  The building is the second oldest courthouse in Montana still in use after the courthouse located in Madison County. 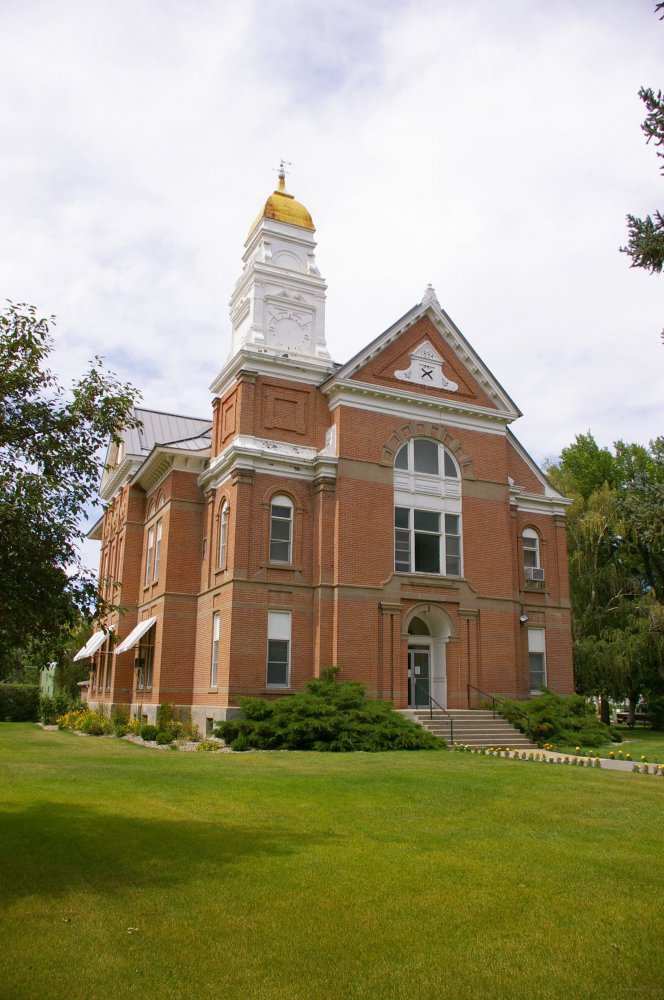 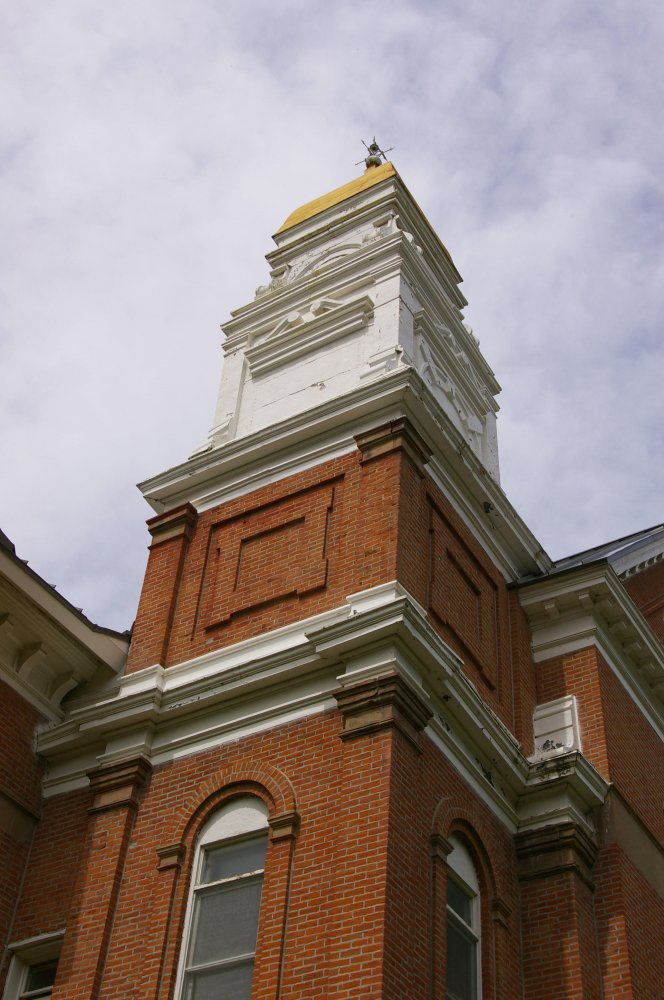 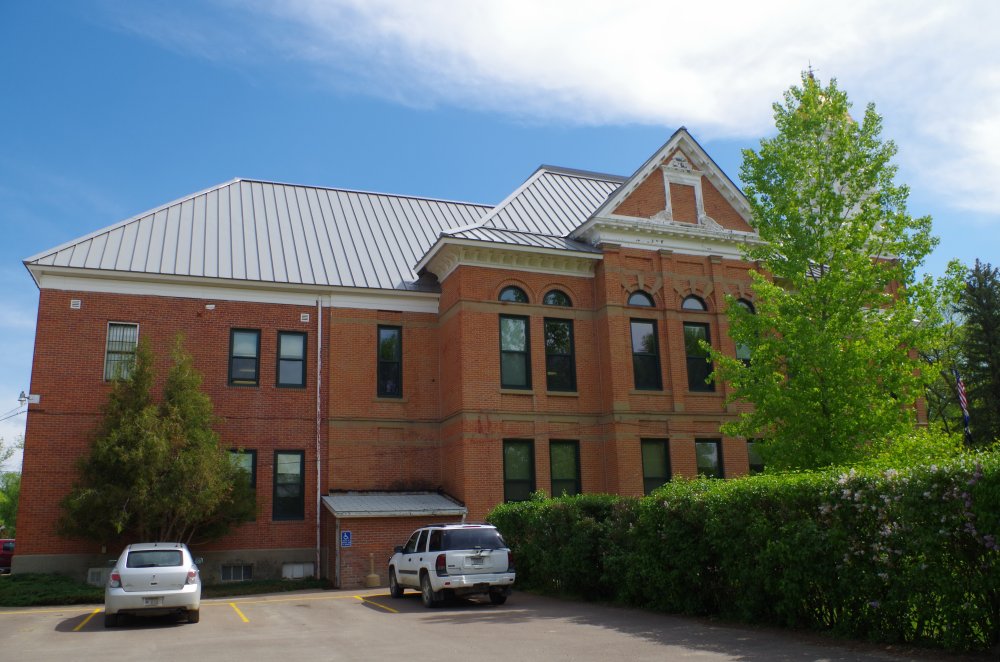 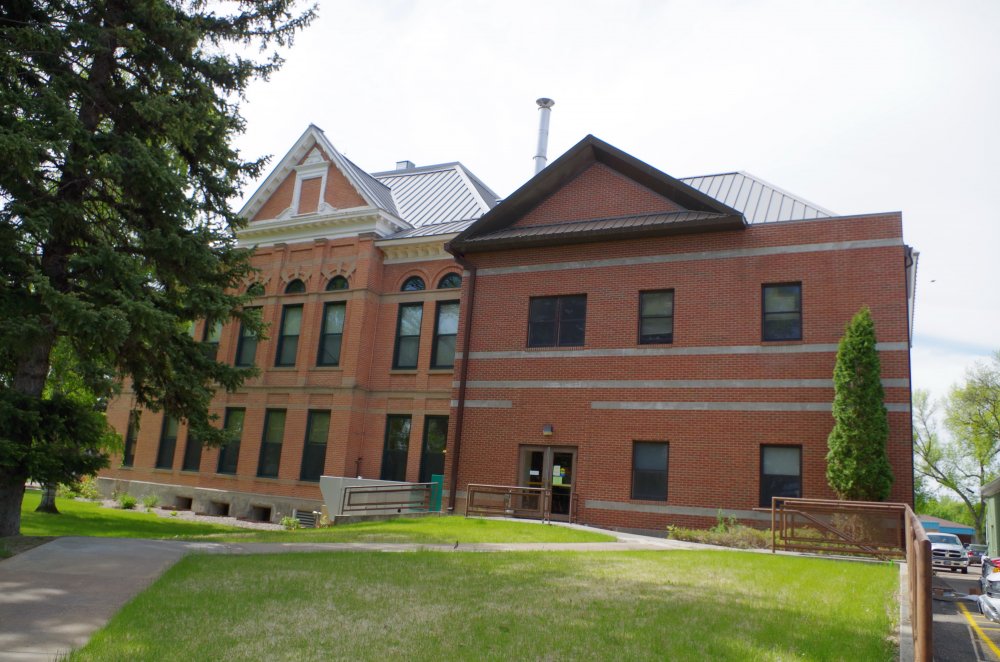 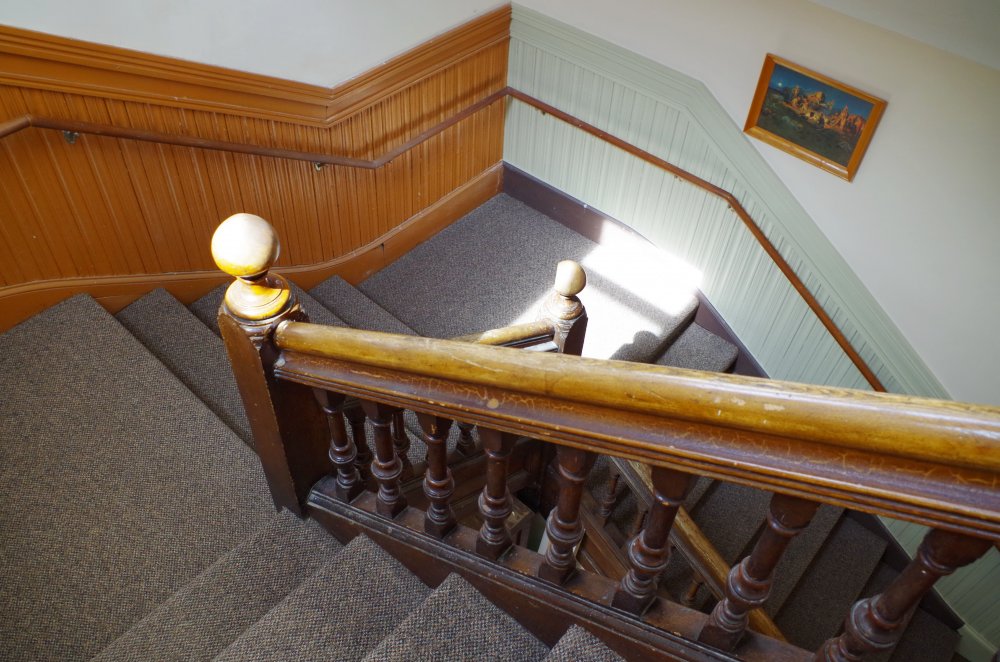