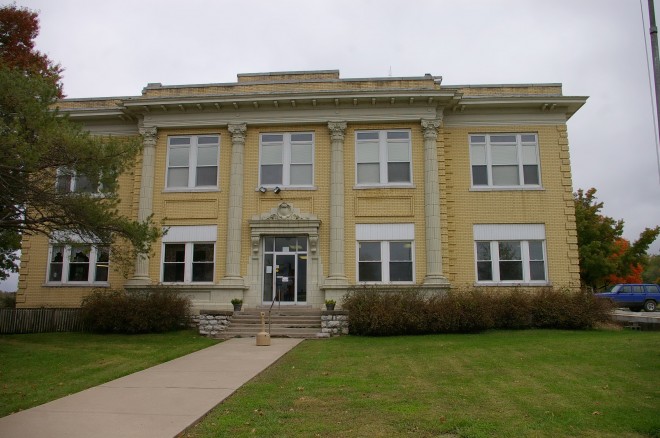 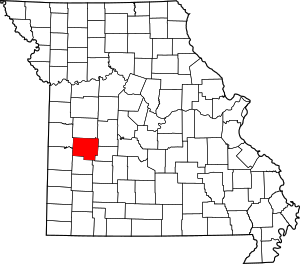 Description: The building faces northwest and is a one story buff colored brick and concrete structure. The building is located on the landscaped grounds of the Public Square. The northwest front has an entrance with stone trim. There are four columns rising to the top of the second story. A wide cornice runs below the flat roof line. The north section of the building is recessed. On the southeast side is a one story addition. The courtroom is located on the second story. 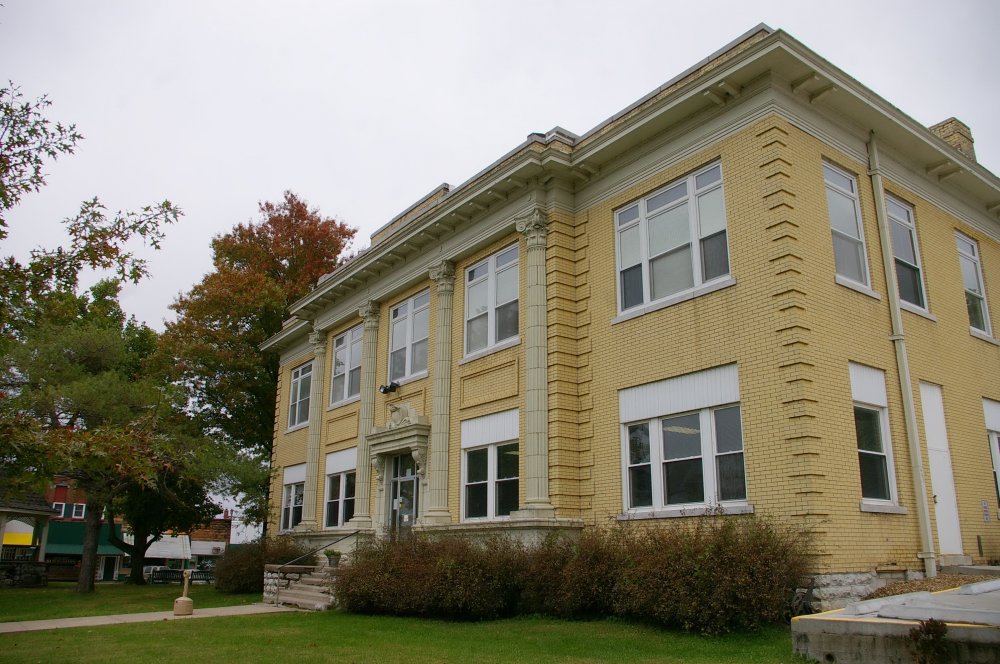 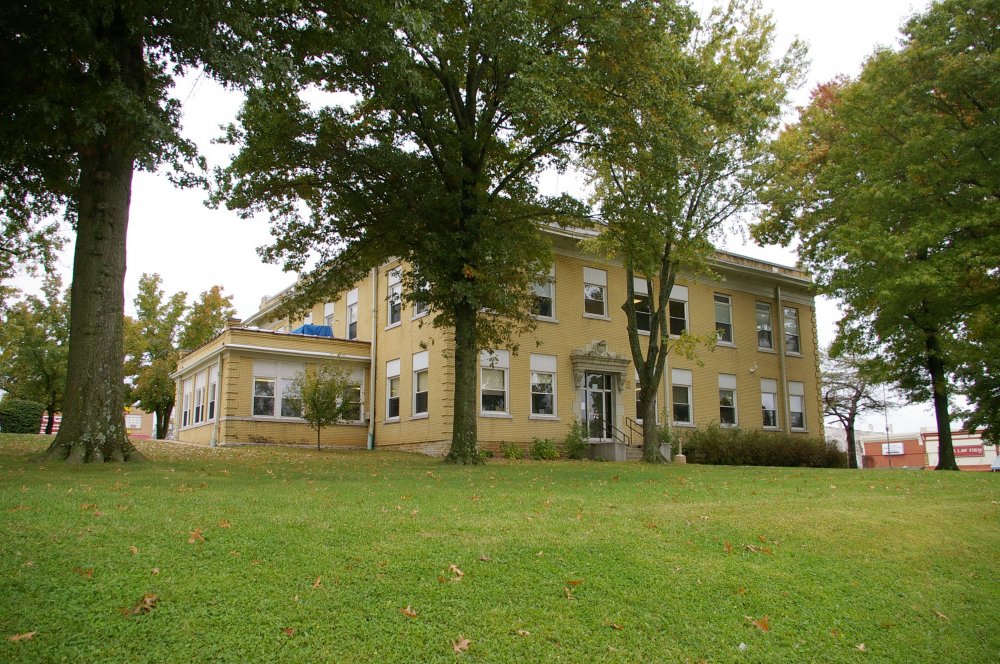 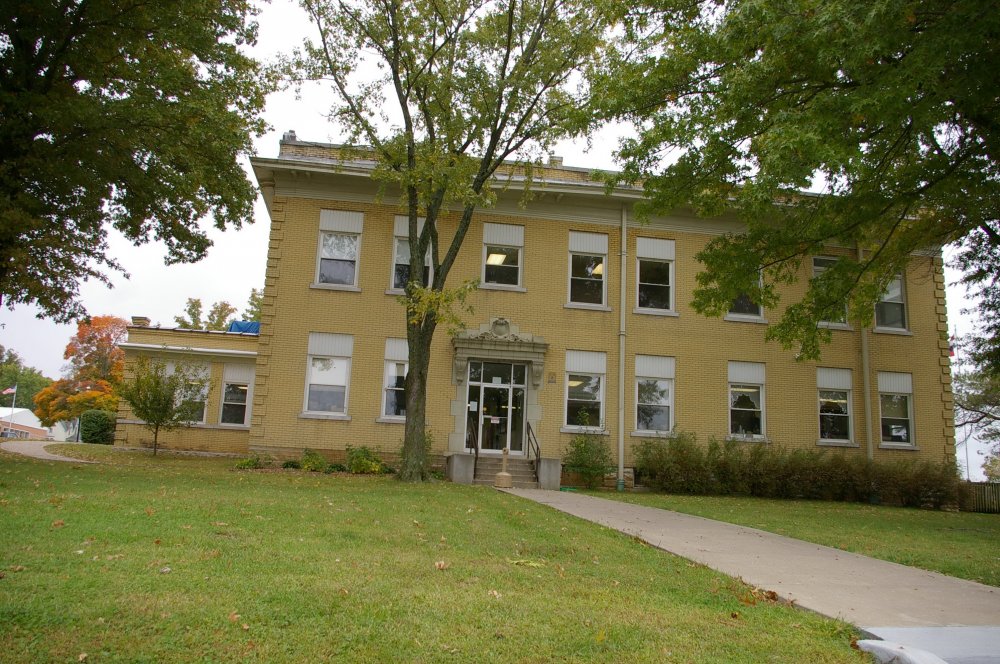 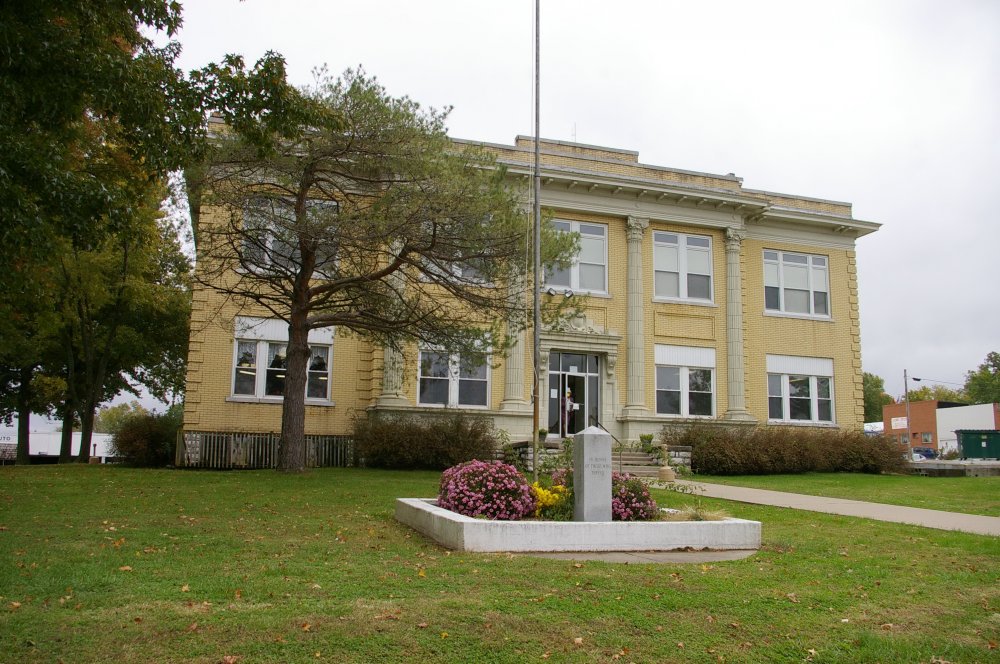 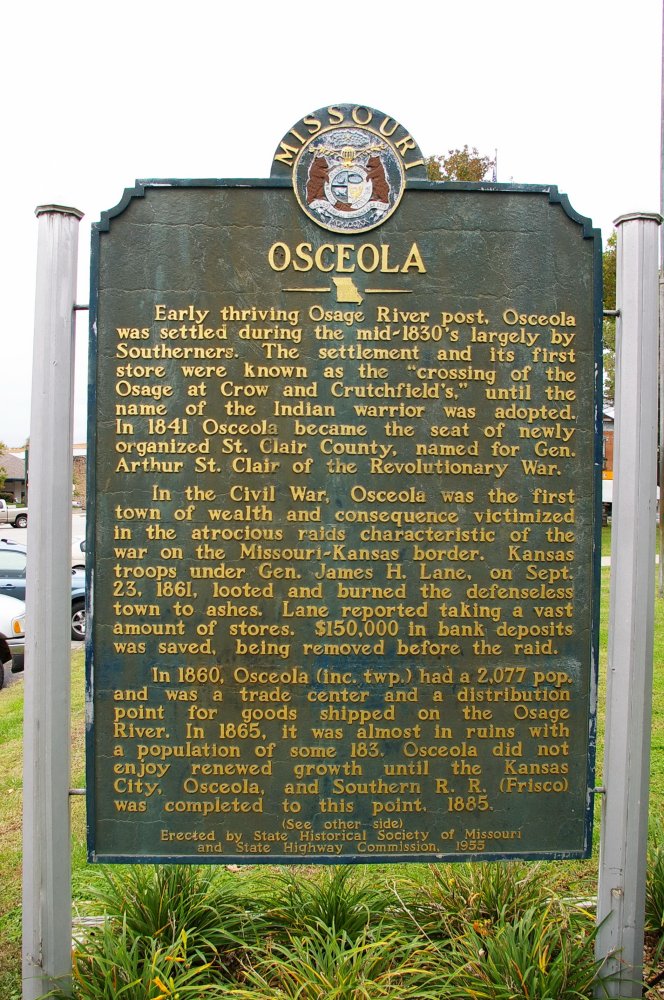 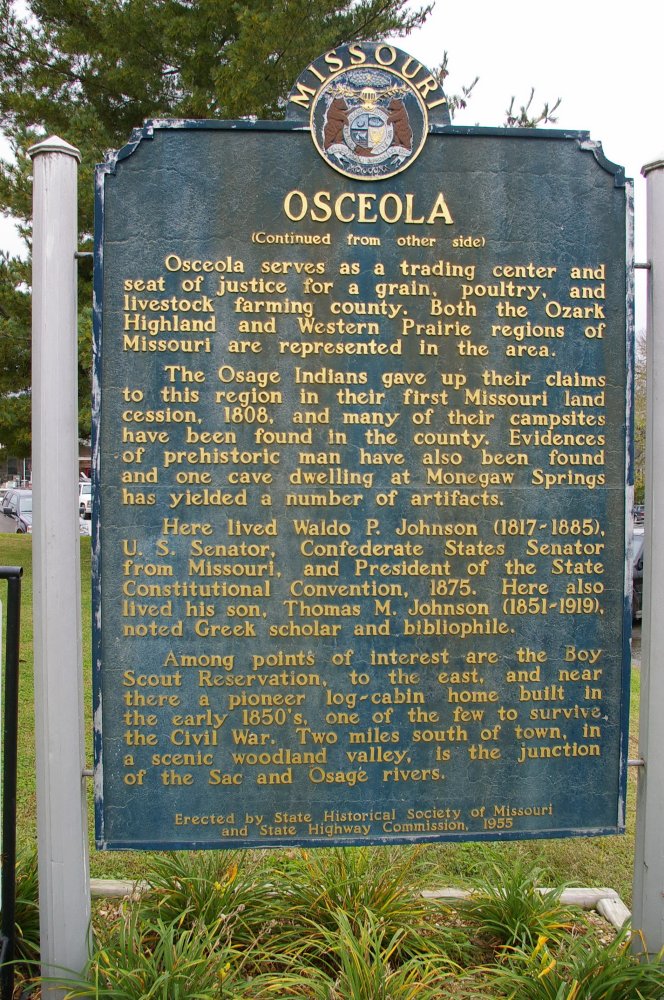