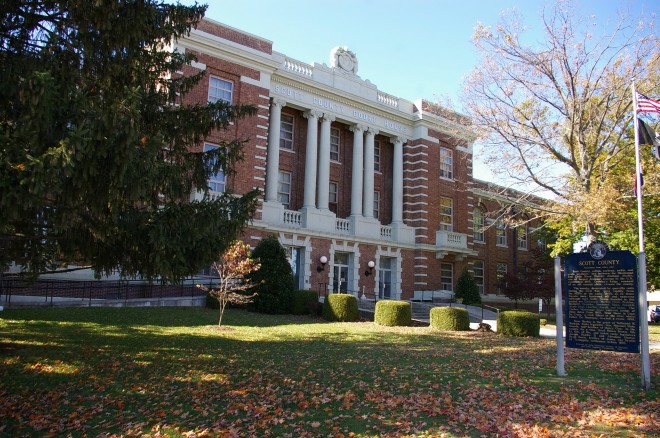 Scott County is named for John Guier Scott, who was a United States Representative from Missouri. 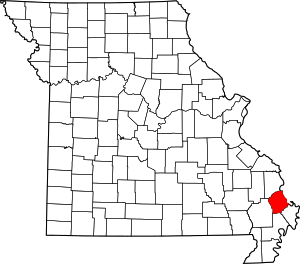 Description:  The building faces east and is a three story red colored brick and concrete structure. The building is located on landscaped grounds in the center of Benton and is “T” shaped. The east front has three rectangular entrance on the first story. Above are six white colored columns which rise to a wide header at the top of the third story with recessed windows behind. The north and south wings are lower. The building has terra cotta trim. In the interior, a large lobby allows access to hallways to each wing and a broad staircase leading to the court anteroom and upper floors. The primary public spaces, entrance lobby and hallways, have marble floors, plaster walls and high ceilings. Simple, wide wood moldings surround the doors and transoms. The most ornate space is the courtroom that has classical detailing on the woodwork and judge’s bench. The large courtroom has two story ceilings and a balcony for a visitor’s gallery. Woodwork over the doors and windows resembles classical entablatures with projecting cornice, plain freeze, and simple architrave. The focal point of the courtroom is a recessed alcove containing the judge’s bench. Surrounding the alcove are faux marble painted pilasters between which is a wide arch supported by decorative brackets. The building houses the County Circuit Court of the 33rd Judicial Circuit. 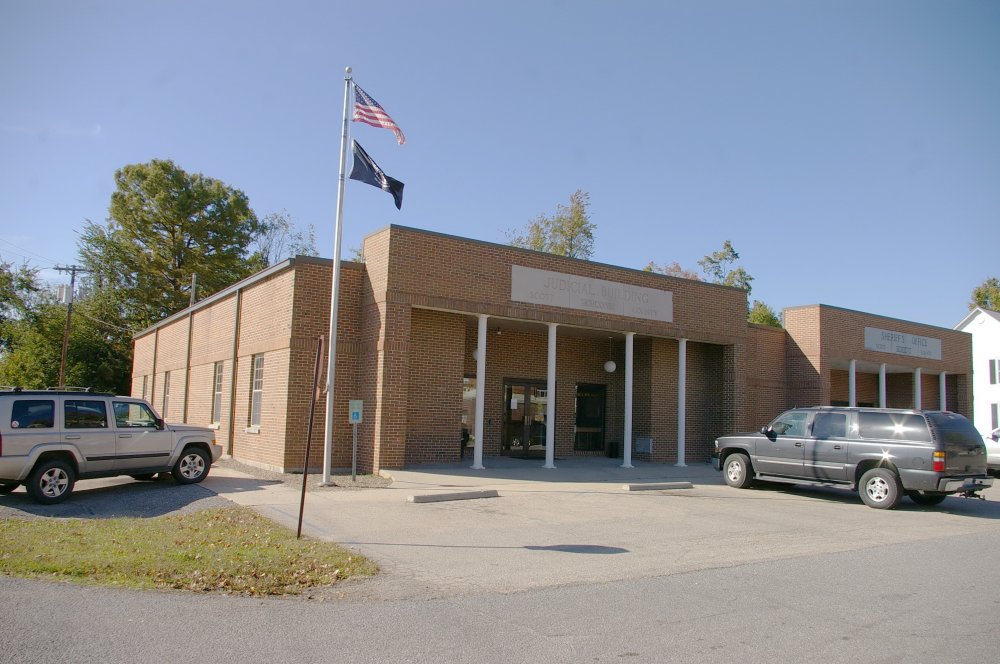 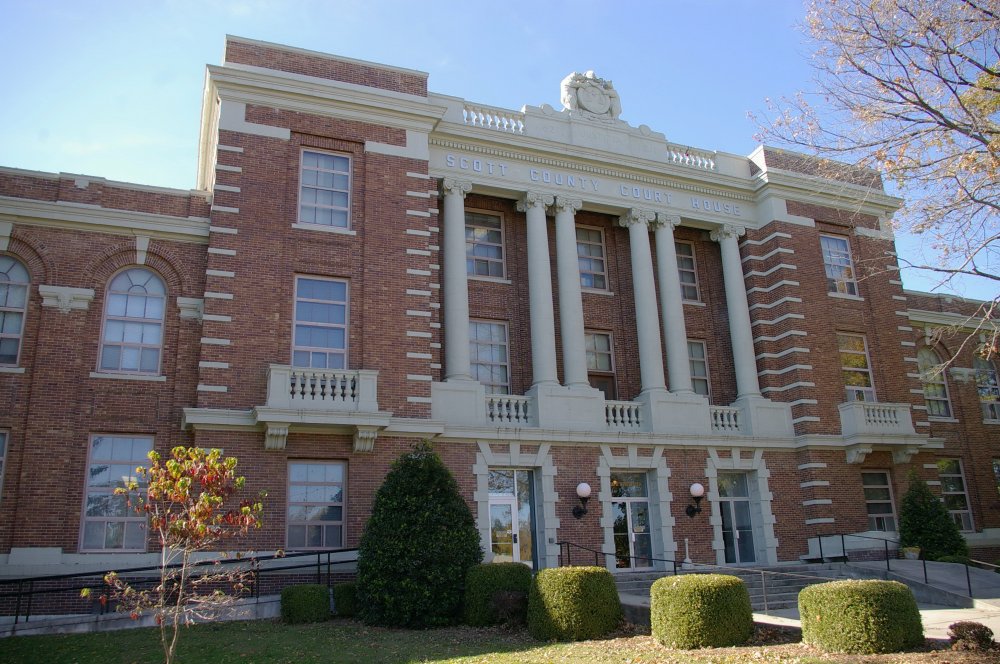 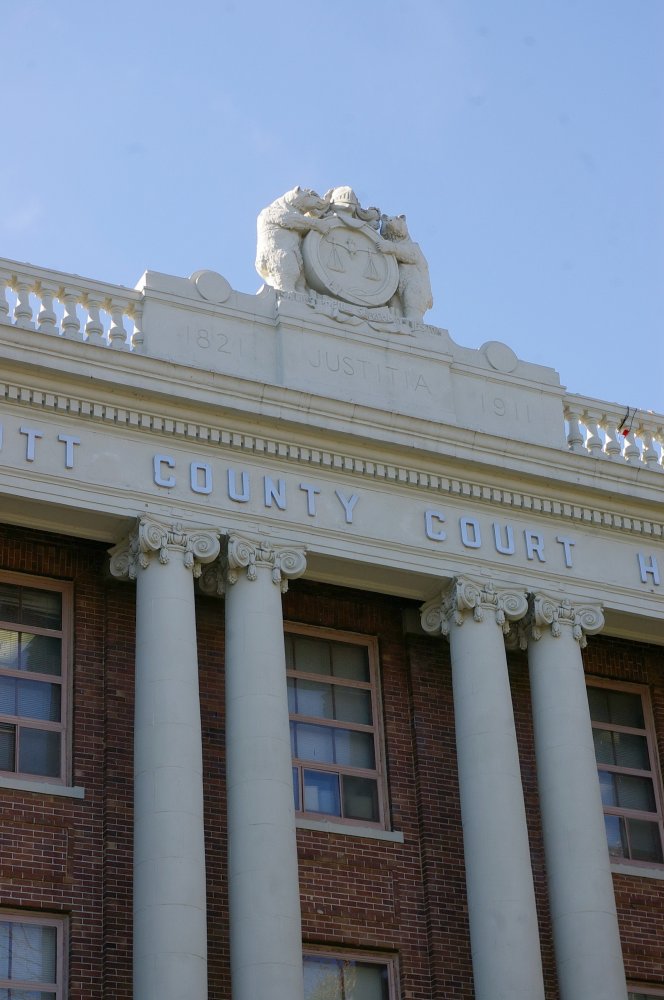 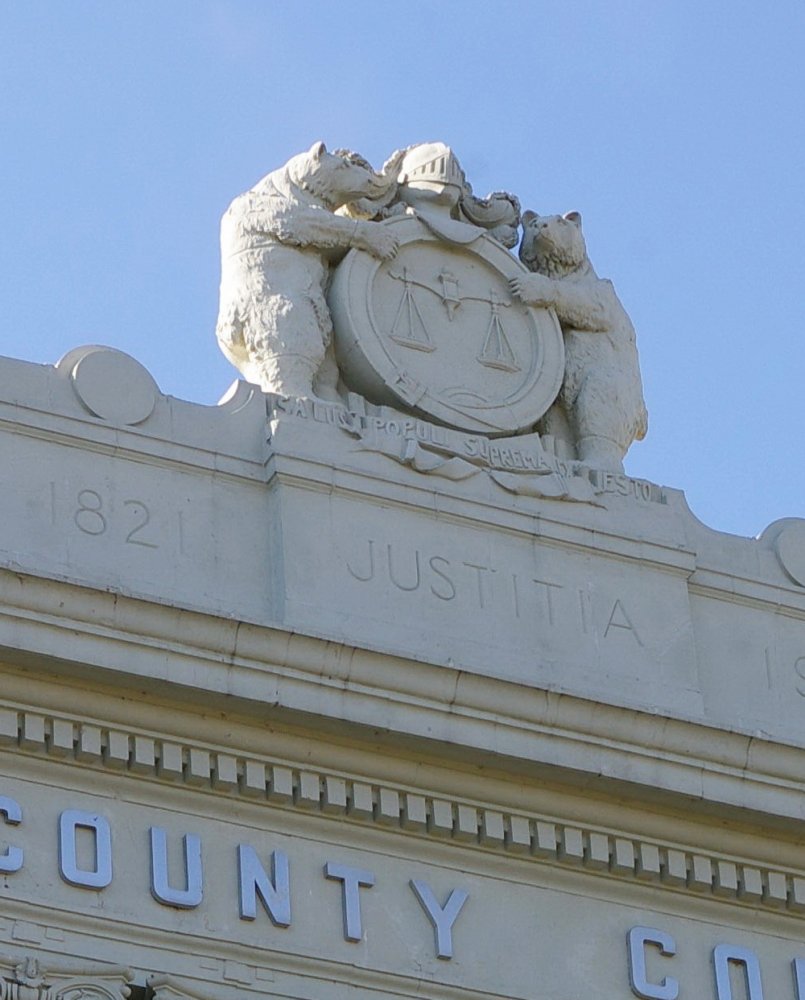 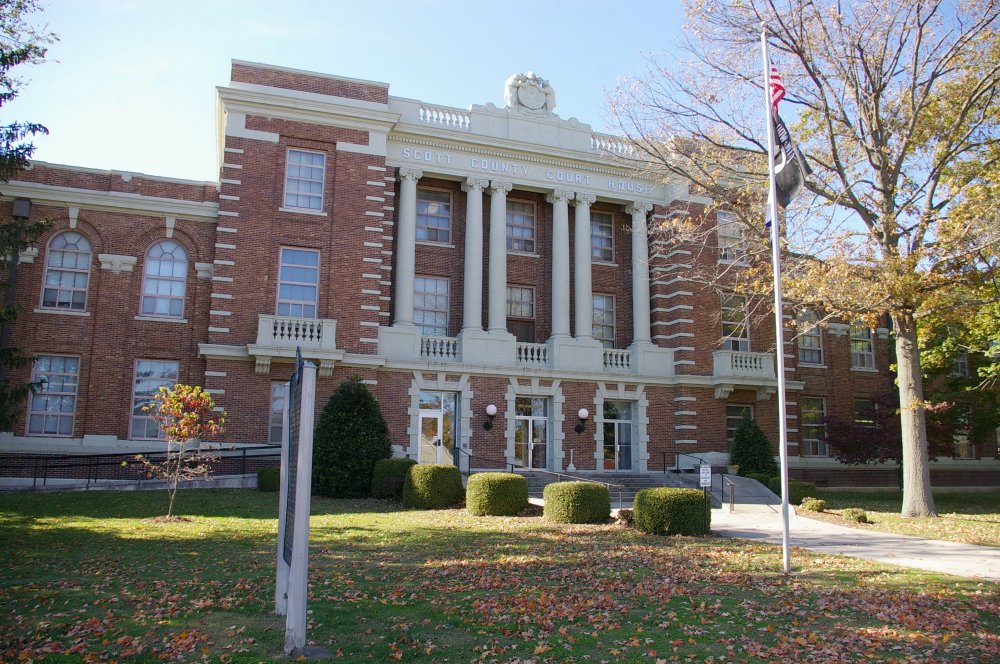 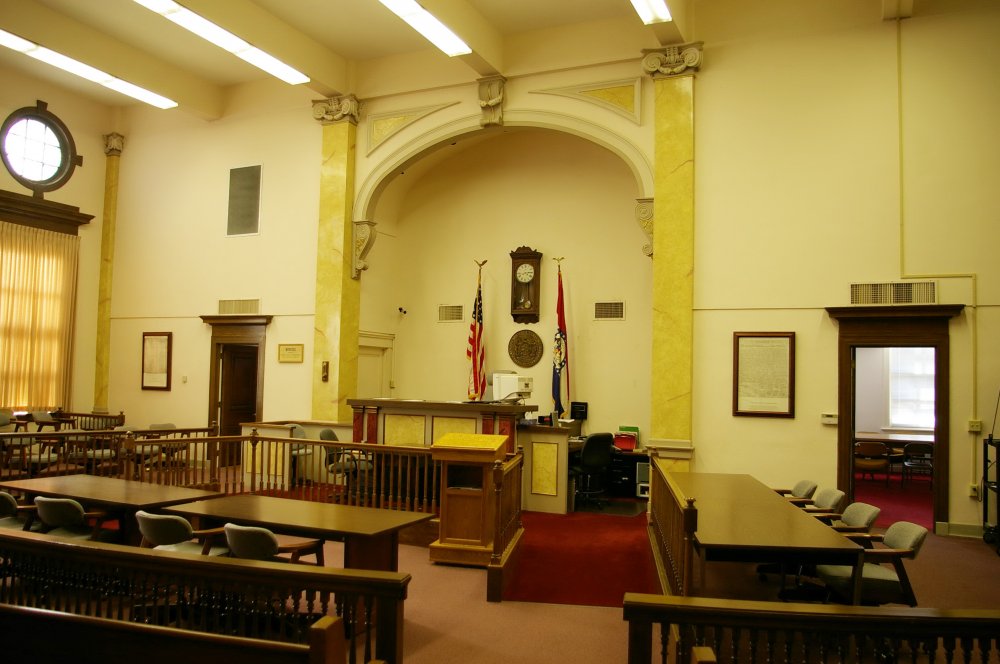 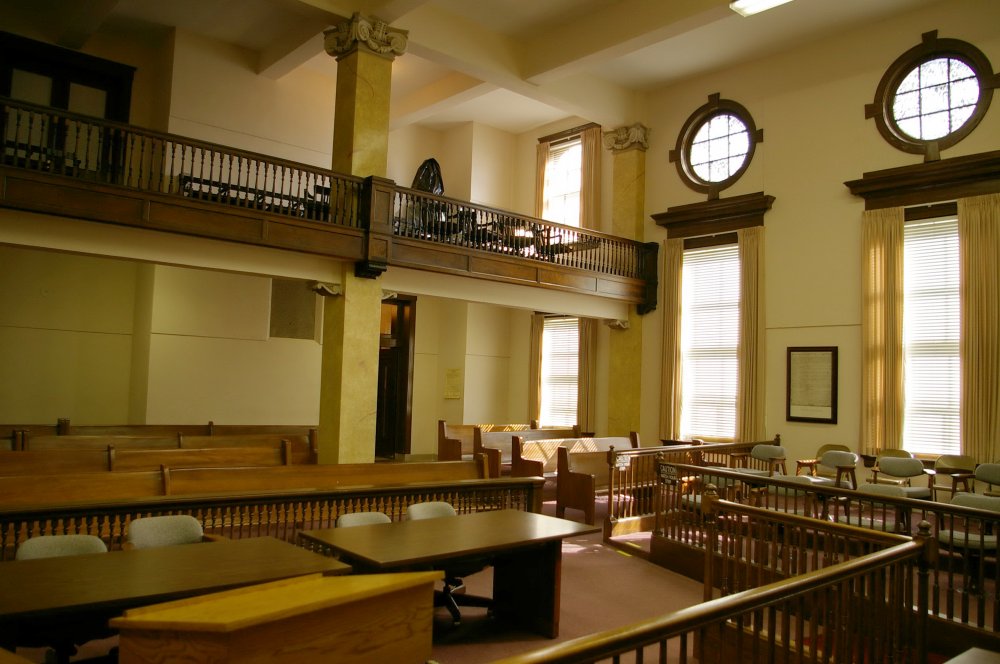 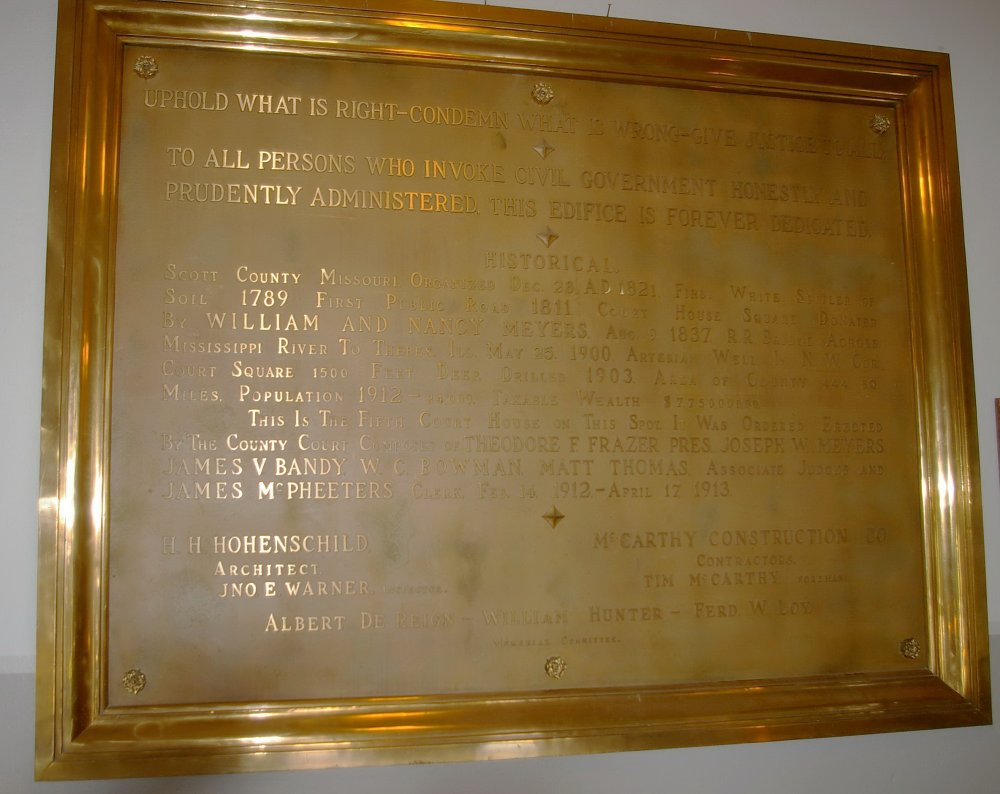 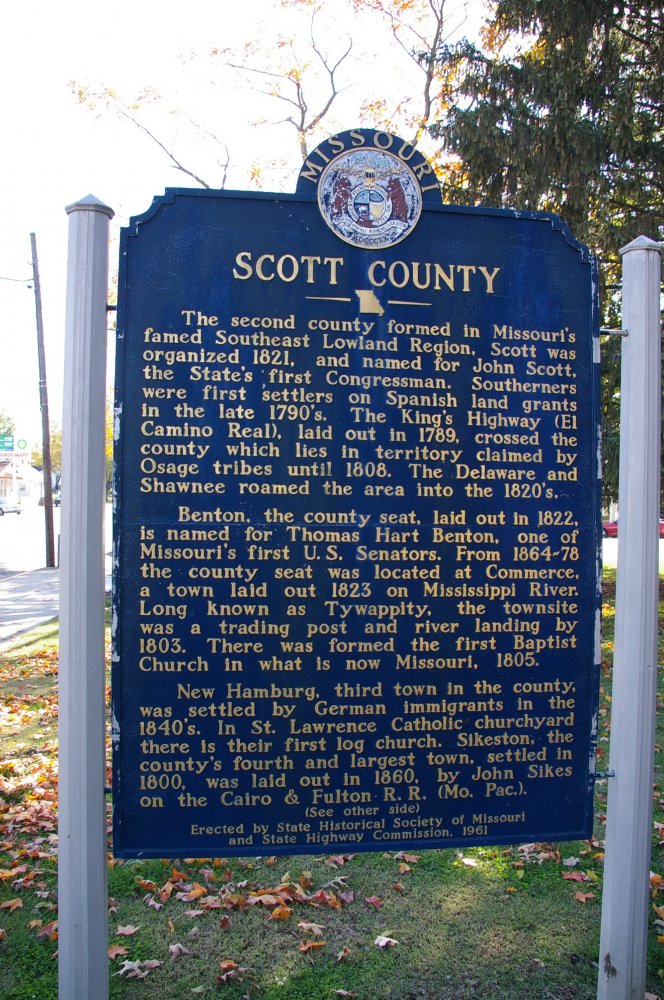 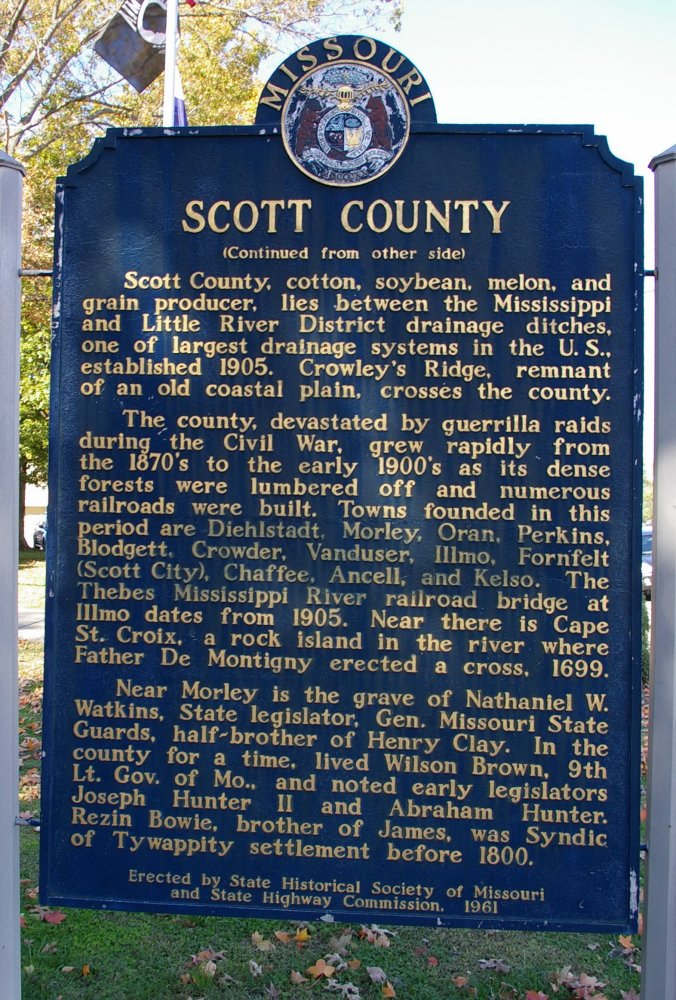 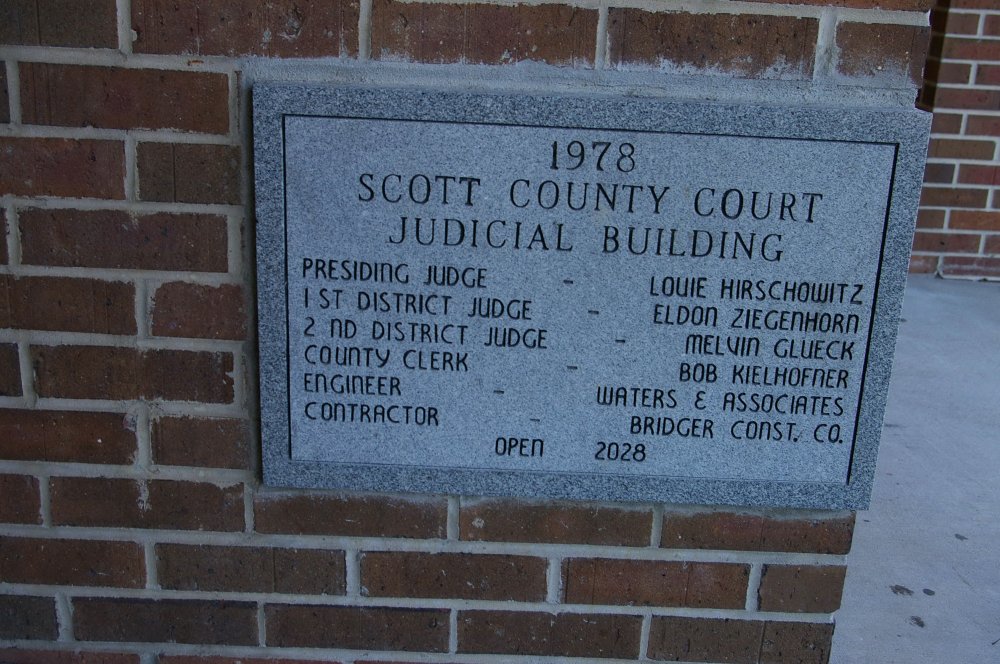