Scotland County is named for the country of Scotland in the British Isles. 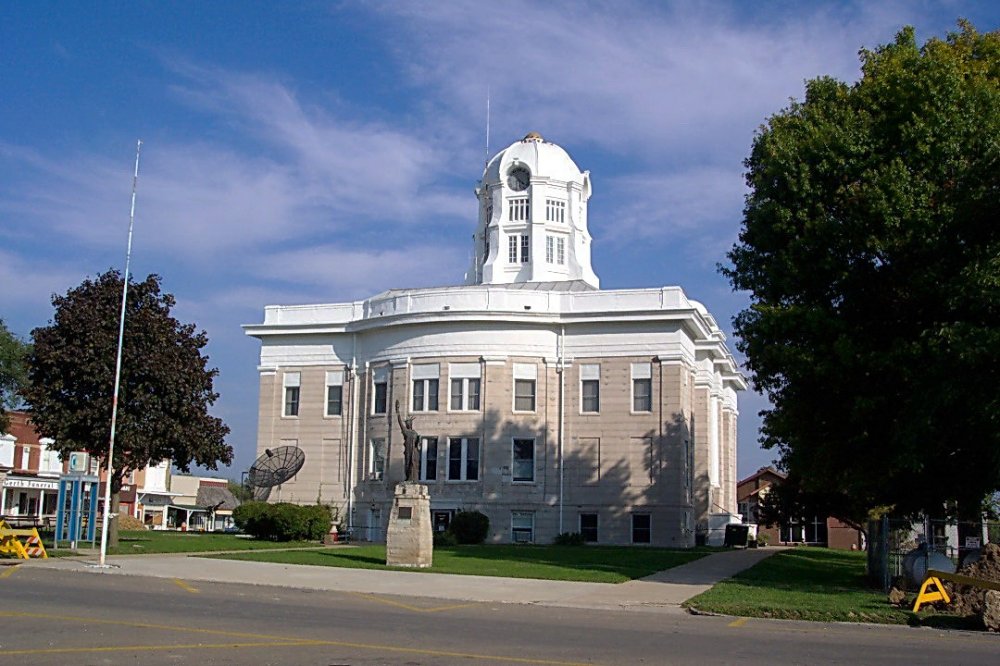 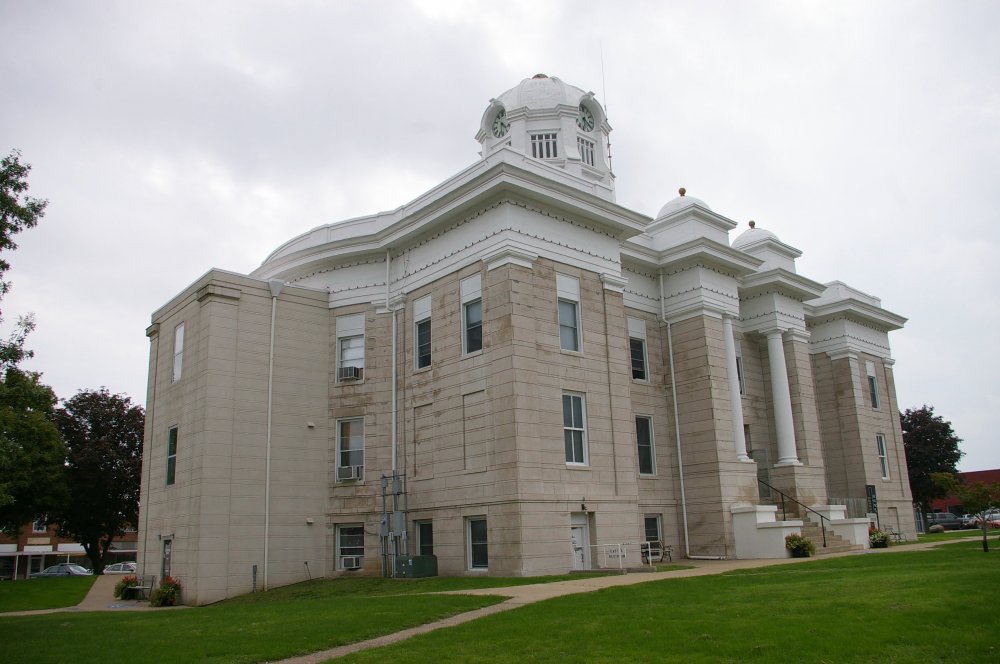 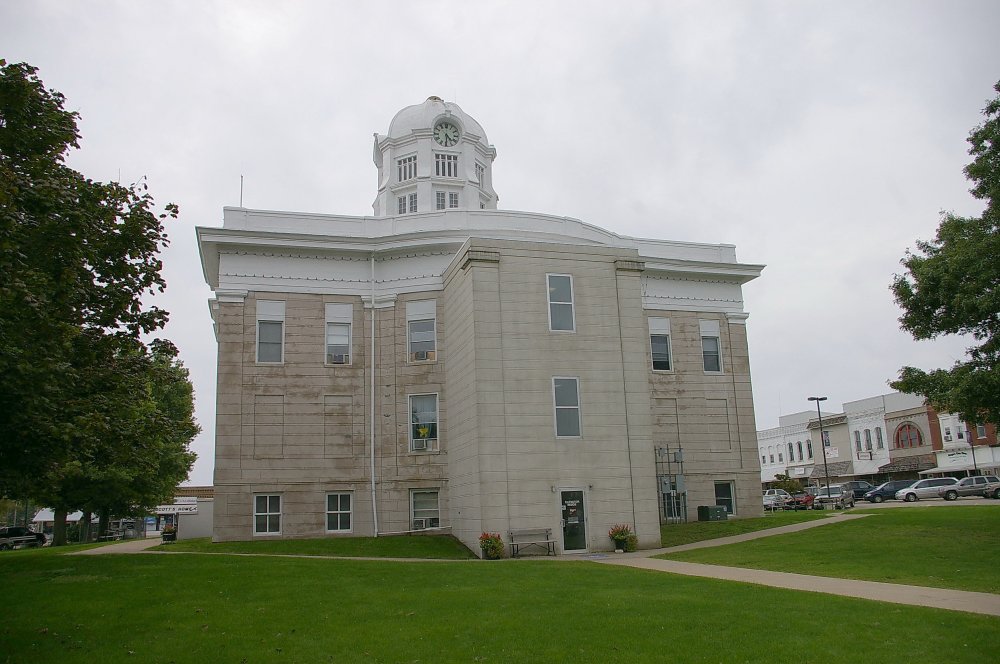 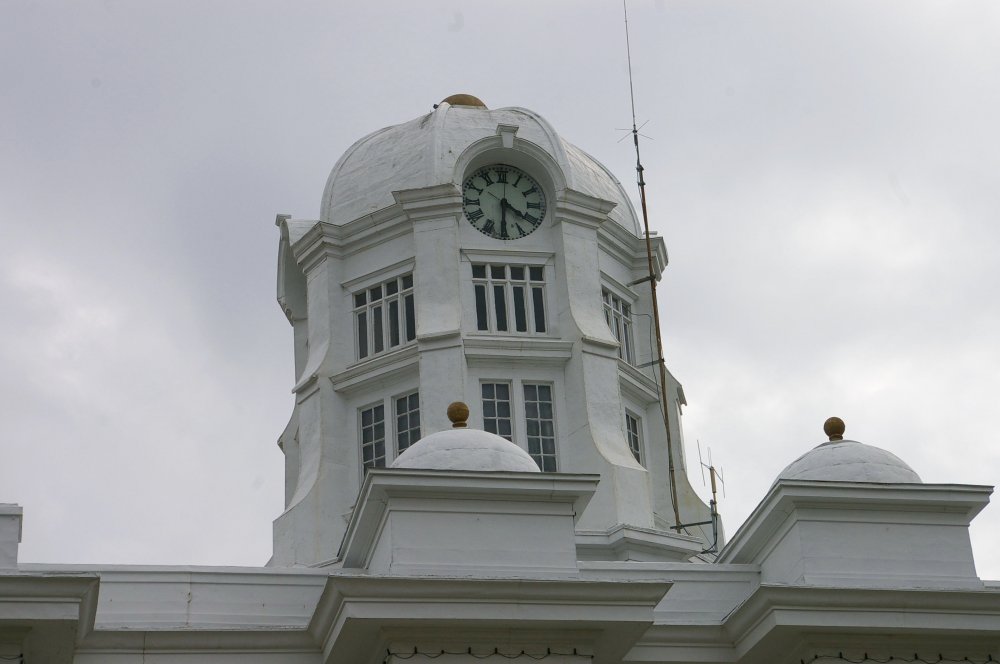