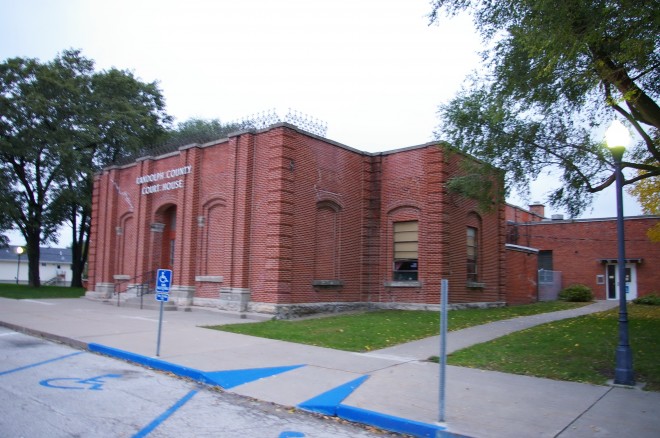 Randolph County is named for John Randolph, who was a leader in Congress from Virginia and spokesman for the “Old Republican”. 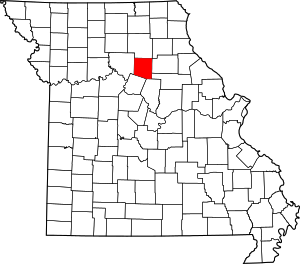 Description: The building faces southwest and is a one story red colored brick structure. The building is located on landscaped grounds in the center of Huntsville and 104 feet by 46 feet. A one story wing extends southeast. The southwest front has three large arches with the center arch containing the entrance. There are extensions on the north and south sides. The roof line is flat. The courtroom was located on the second story. In 1937, the building was remodeled under the Work Projects Administration. The building suffered fire damage on July 10, 1955. The contractor was Wisdom Brothers Construction Company. The building was sold to the City of Huntsville. To the south is the Old Sheriff Residence.

Note:  In 1955 the cost of the repair work was $71,962. The second-story walls were torn down, a new roof put on and the first floor remodeled. A vault room was added, as well as the new courtroom, which was most recently used as the County Assessor’s office. While the courthouse was being rebuilt, the county offices operated out of the upper story of a drug store across the street. There are remains of the upper floor still. However, that upper floor has long been unusable.

Description: The building faces north and is a two story buff colored stone, glass and concrete. structure. The rectangular shaped building is located on spacious landscaped grounds to the southeast of the center of Huntsville. The north front has large glass paneled sections with central glass paneled central entrance. The roof line is flat. There are three courtrooms. The building houses the County Circuit Court.

History:  The county was created in 1829 and Huntsville was selected as the county seat. The first court met in the home of Blandeman Smith and in the home of William Goggin. The first courthouse was a two story brick structure built by Henry B Owens on the public square with William Lindsay as superintendent in 1831 at a cost of $2,400. The courthouse was razed in 1859 and the second courthouse, a two story brick structure, was built in 1858 to 1860 by Henry Austin at a cost of $15,000. The building was enlarged and renovated in 1877 at a cost of $9,979. The architect was C B Clarke of St. Louis and the contractor was Sandison & Murray of Huntsville. The building burned on August 12, 1882. The third courthouse was constructed in 1883 to 1884 and is still standing. The fourth and present courthouse was constructed in 2014 to 2016 at a cost of $7,000,000. 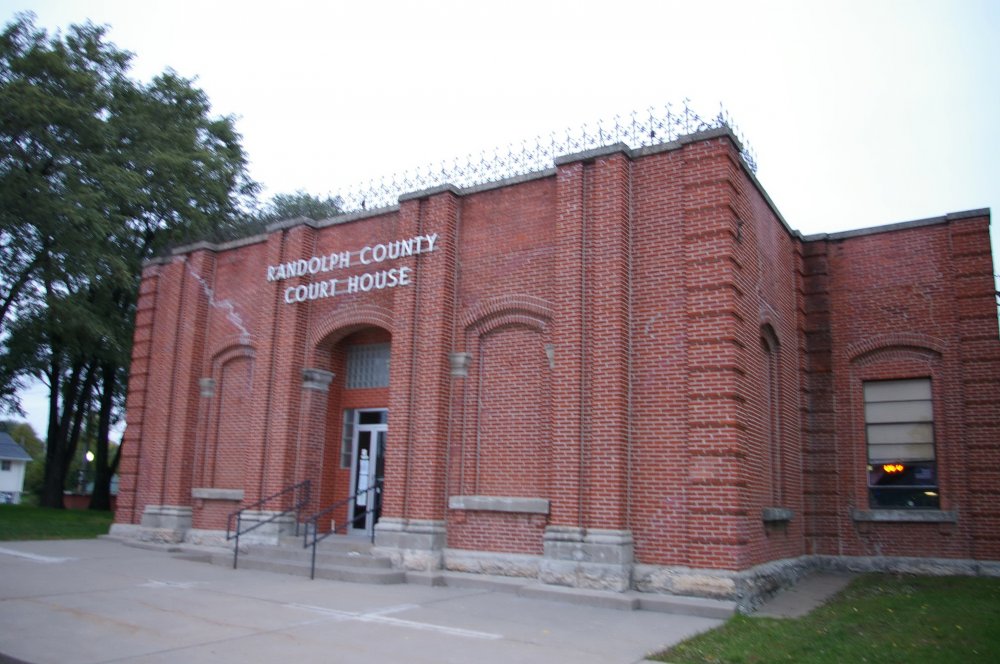 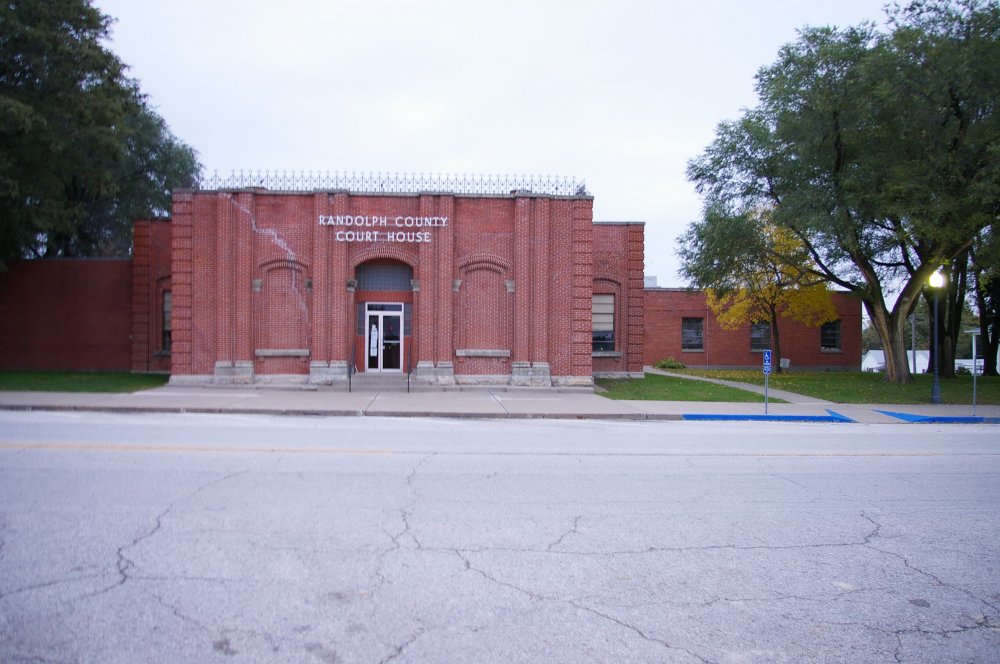 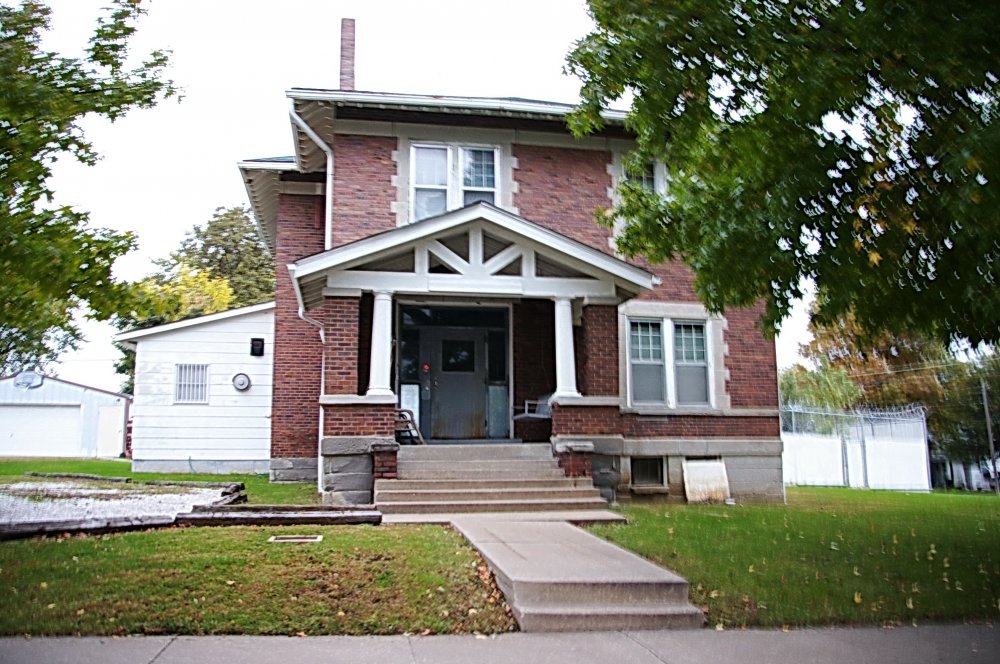