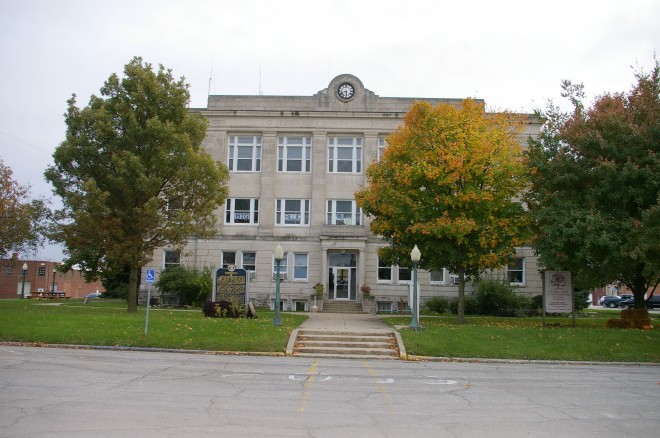 Putnam County is named for Israel Putnam, who was an American army general who fought in the Battle of Bunker Hill during the American Civil War.

Description:  The building faces north and is a three story gray colored Carthage stone and concrete structure. The rectangular shaped building is located on landscaped grounds in the center of Unionville. The building is 62 feet by 92 feet. The north front has a small projecting entrance portico. A projecting cornice runs below the flat roof line. On each of the four sides are clocks above the roof line. In the interior is a small central rotunda. The courtroom is located on the third story. The building houses the County Circuit Court. 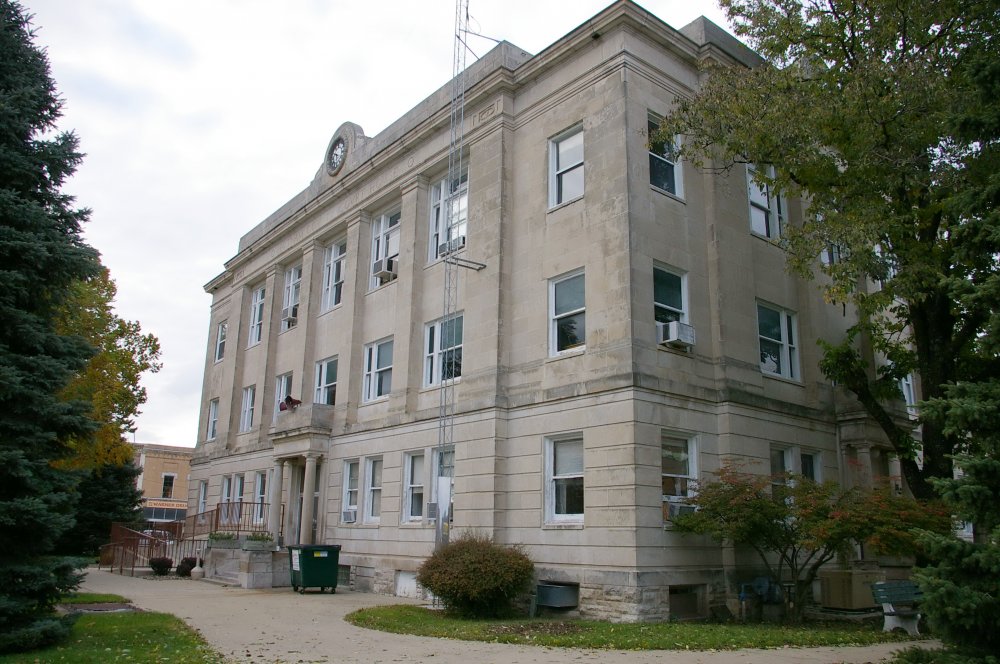 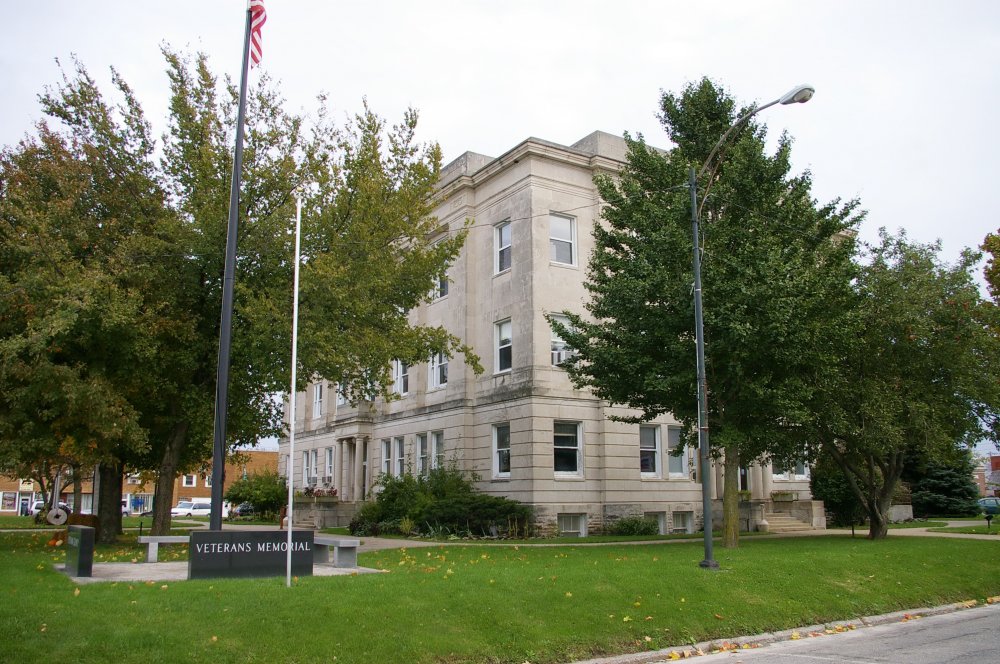 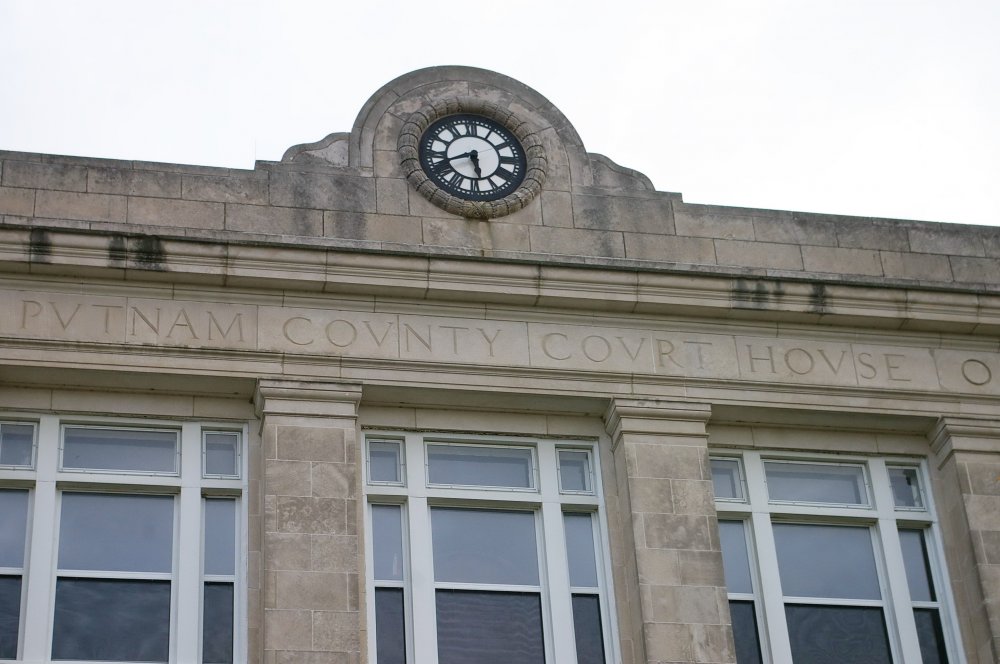 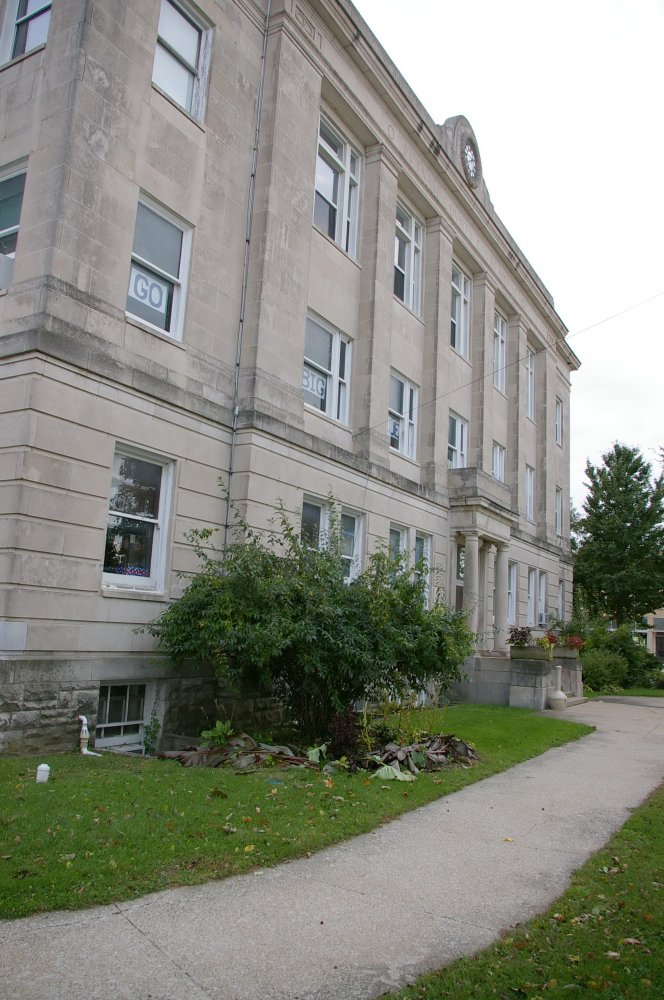 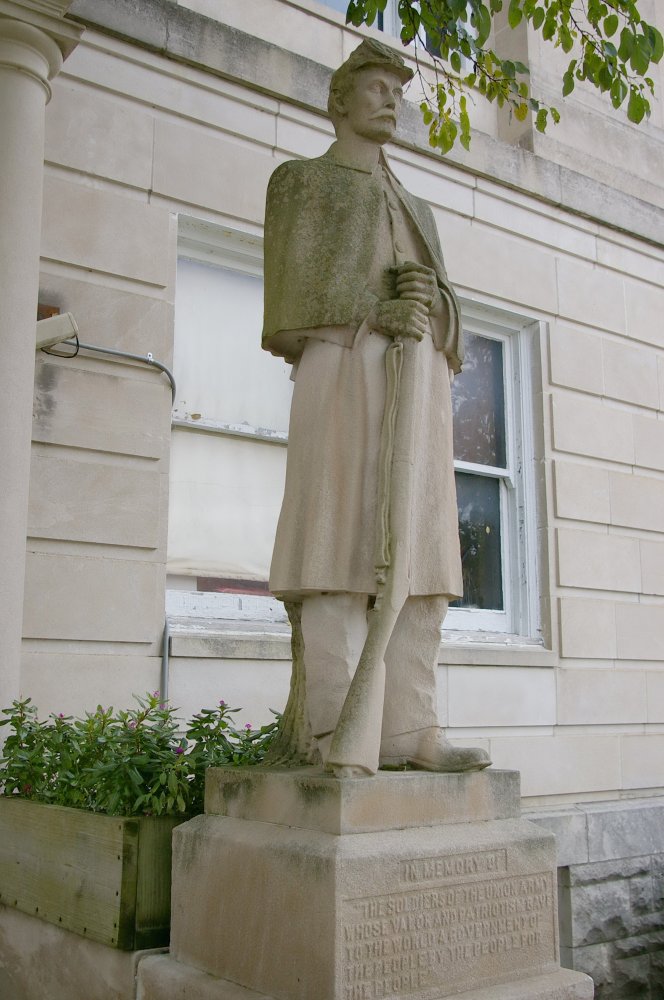 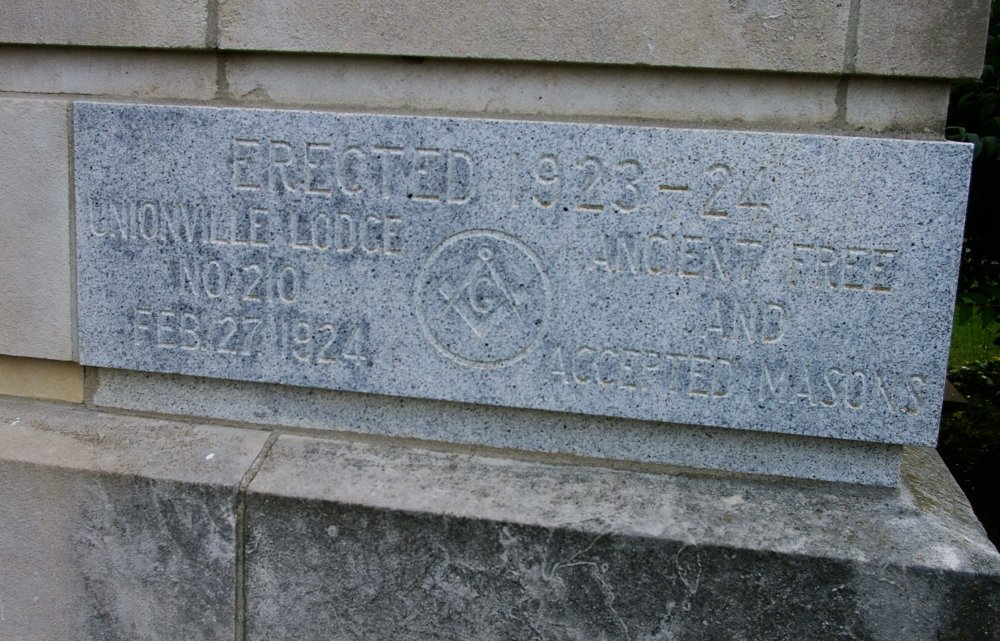 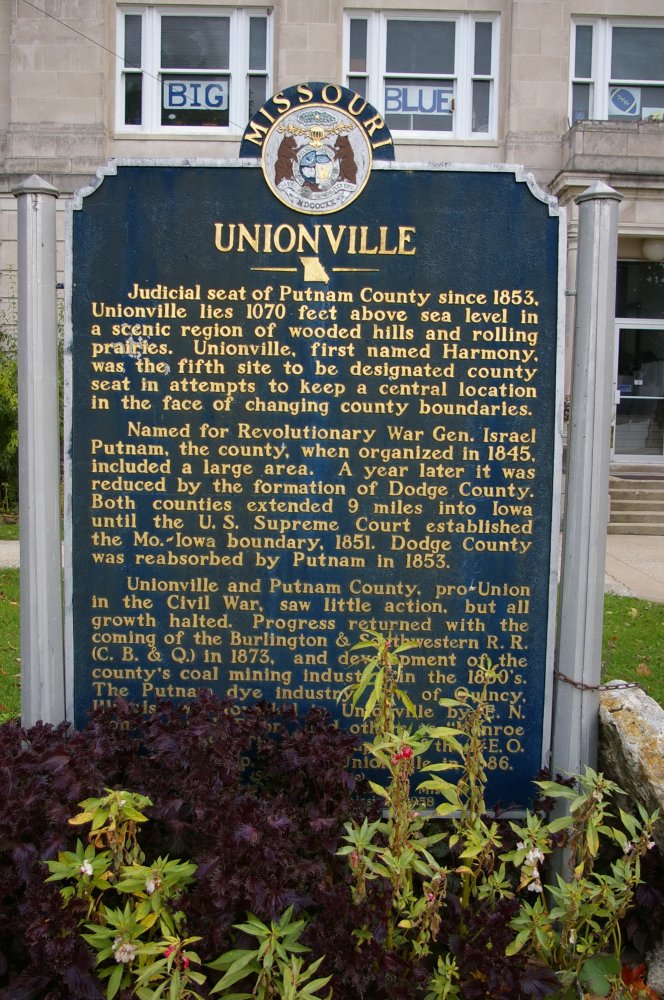 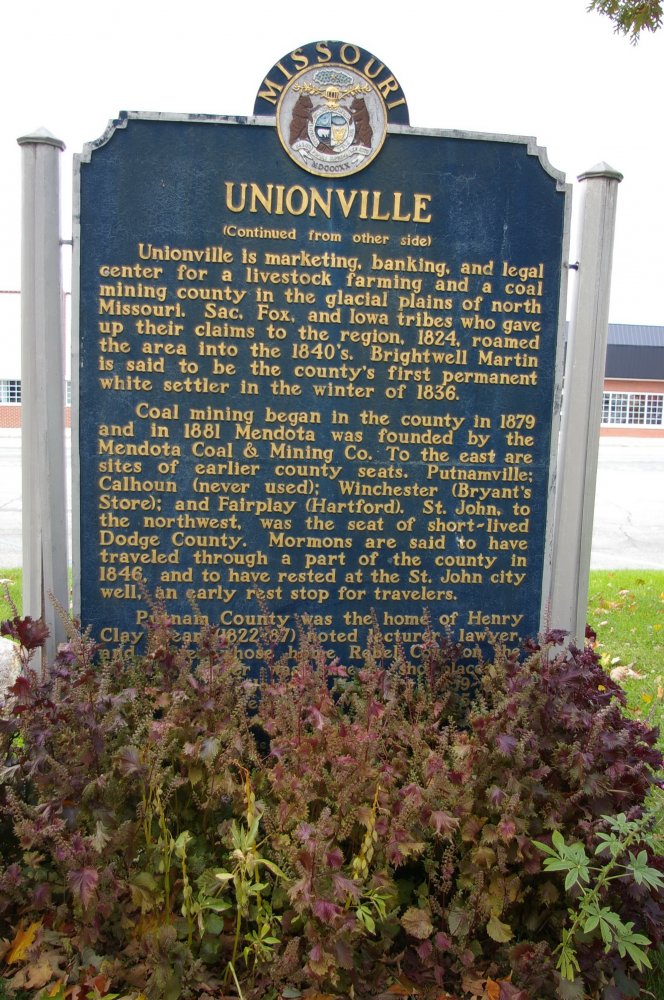