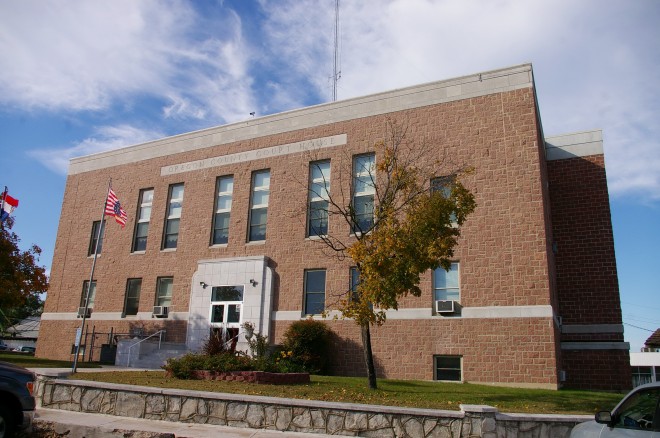 Oregon County is named for the Oregon Territory in the western United States.

Description:  The building faces north and is a three story red colored Ironton granite and concrete structure. The north front has a central entrance which is framed with stone. A horizontal band of stone runs below the first story windows. A band of stone runs along the roof line. This was a Work Projects Administration project ( WPA ). An addition was constructed in 1996. 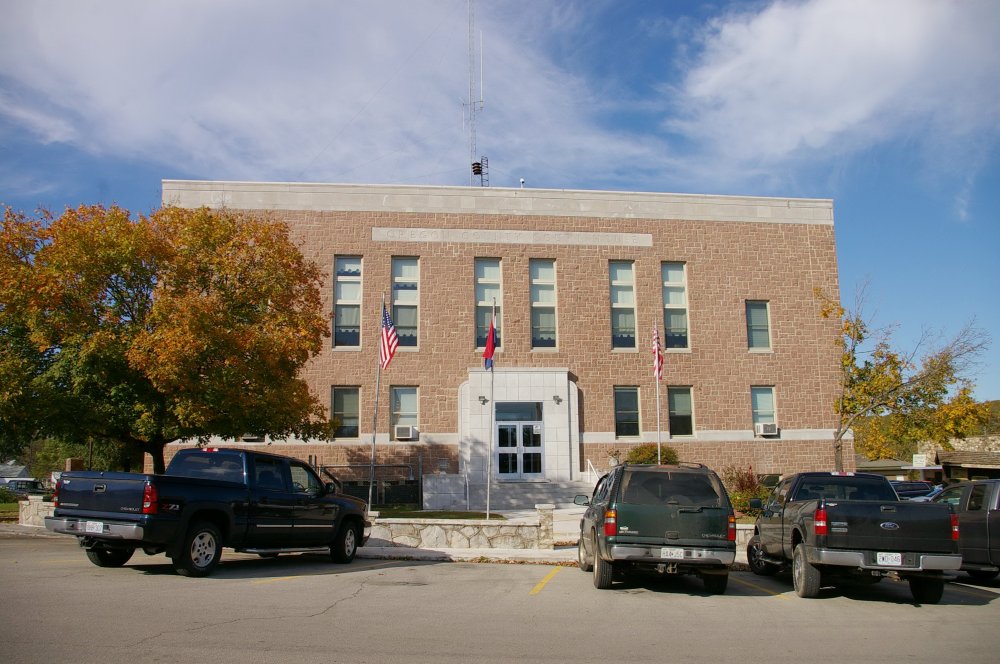 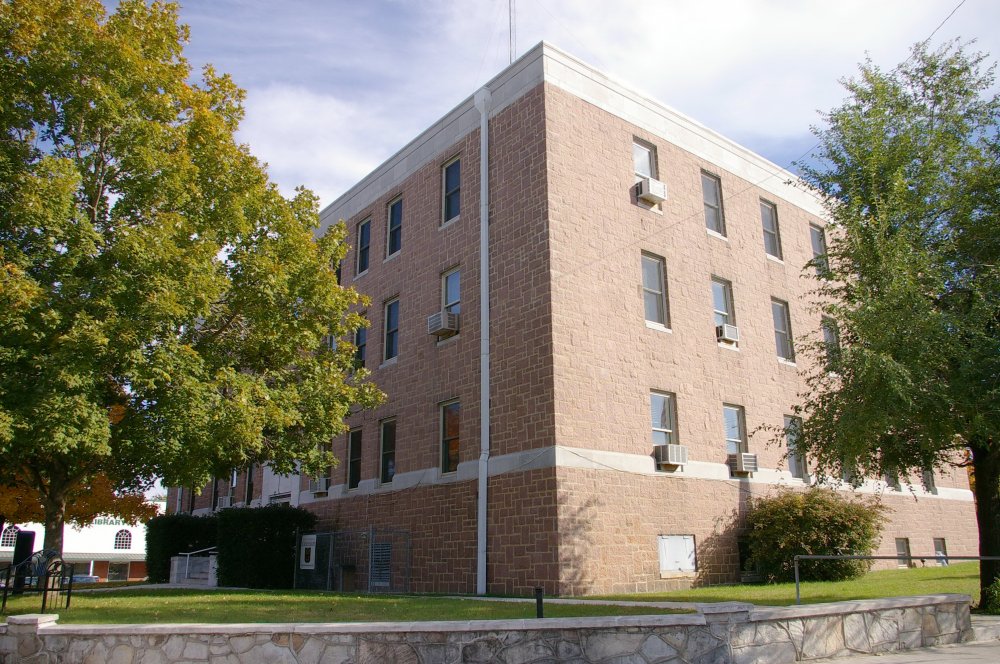 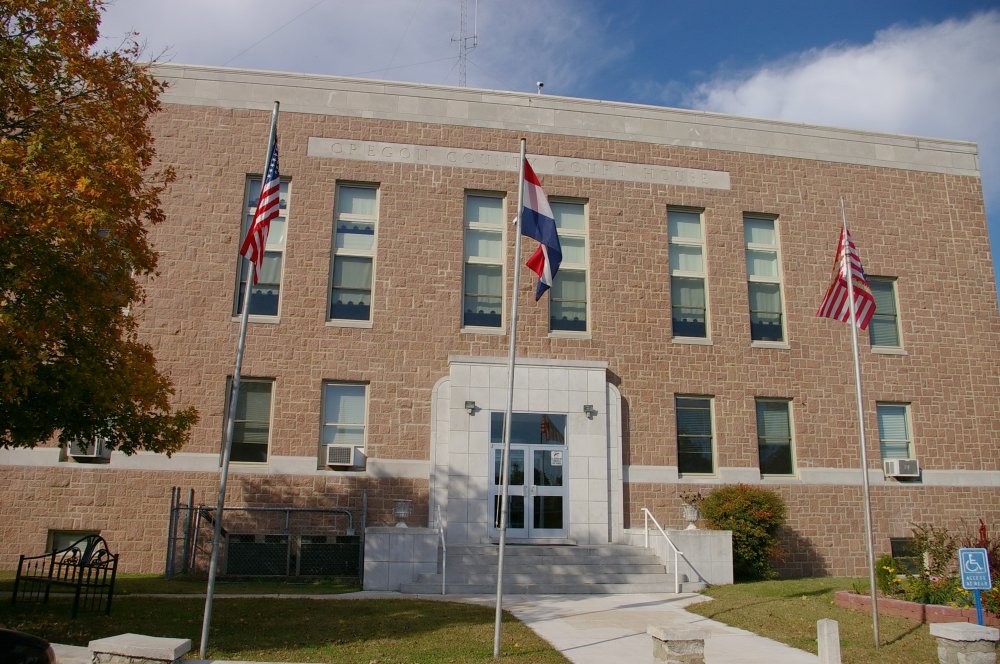 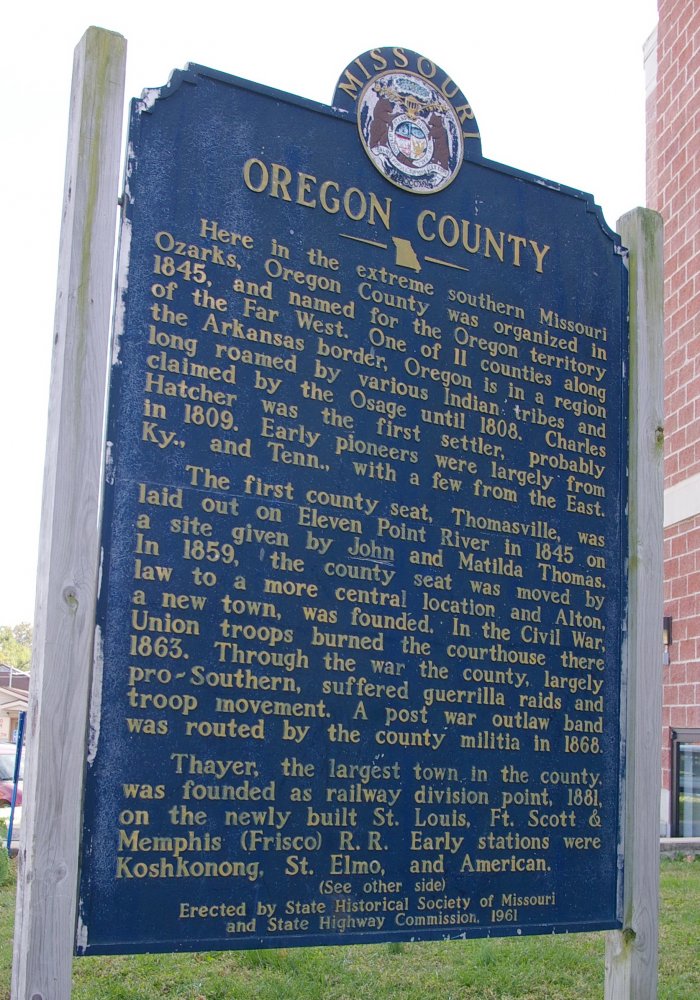 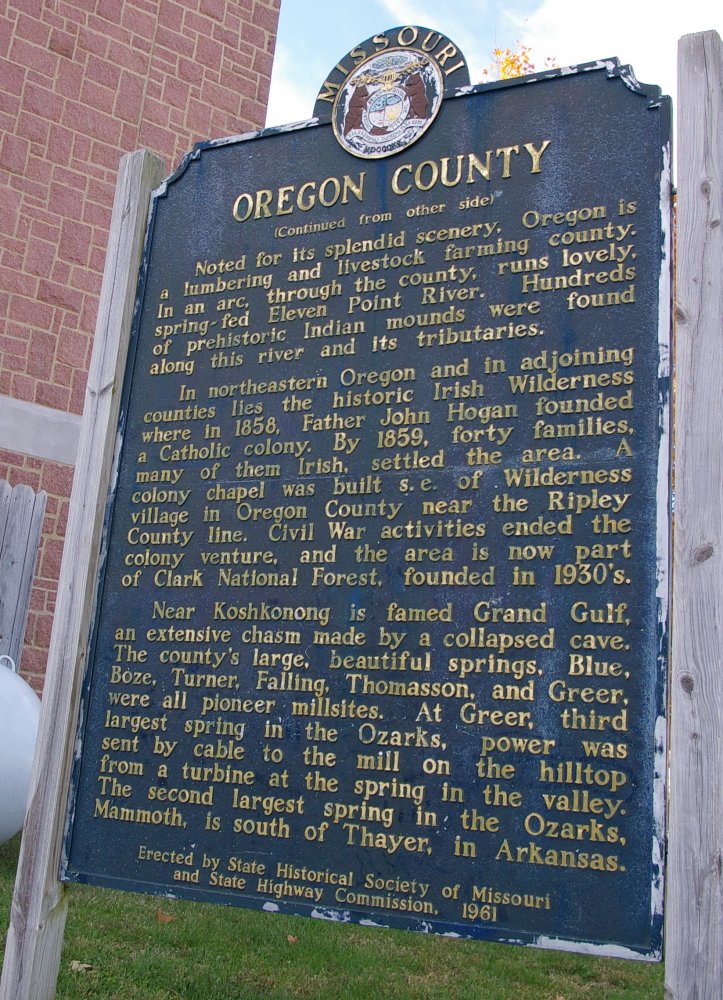