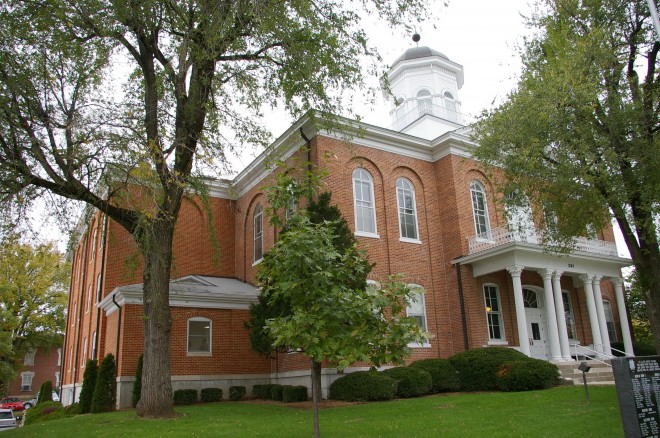 Description:  The building faces east and is a two story red colored brick structure. The building is located on landscaped grounds in the center of the city and is  a “T” shape and is 75 by 80 feet. The east front has a small wood portico supported by six fluted white colored Corinthian columns with a balcony on the second story. The centre section projects slightly with a pediment at the top. The windows are arched. On the centre of the roof is an octagonal white cupola. An addition was added in the 1930’s. In 1974 a further addition was constructed at a cost of $150,000. The architect was Henze and Kuda Associates. 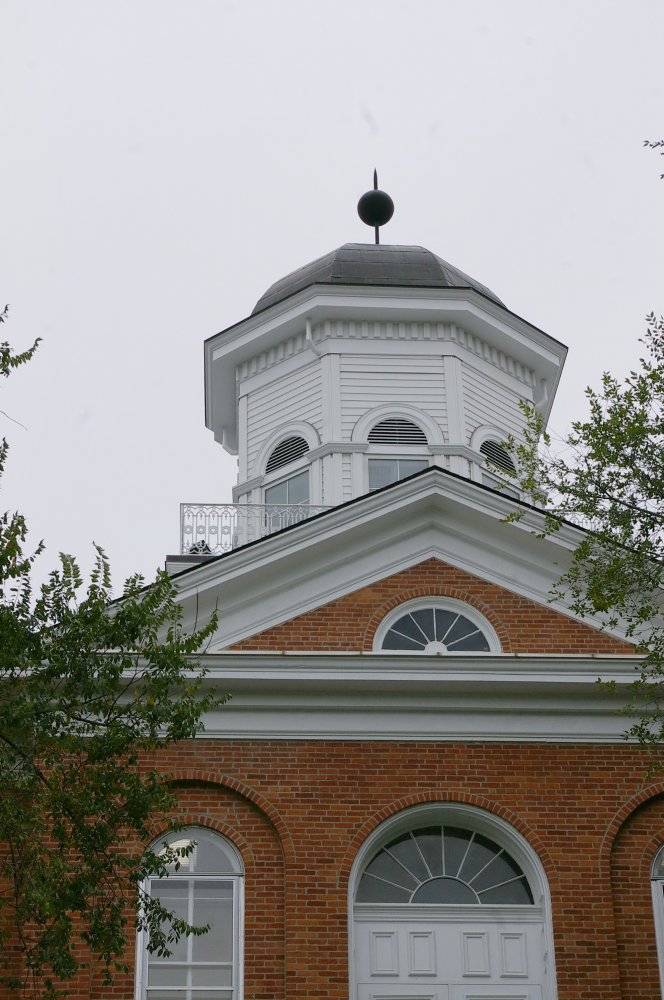 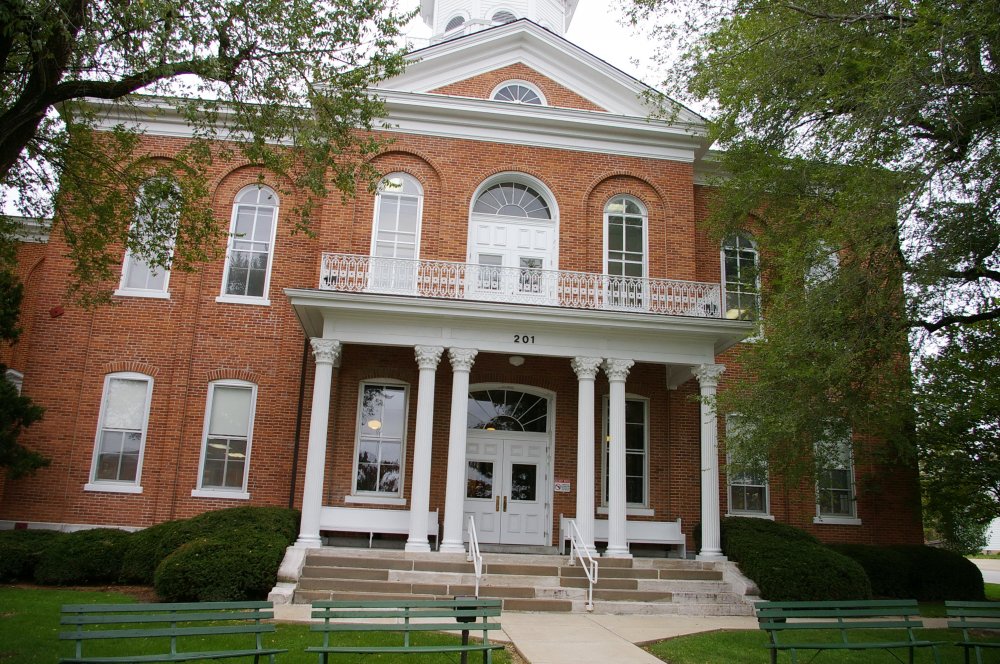 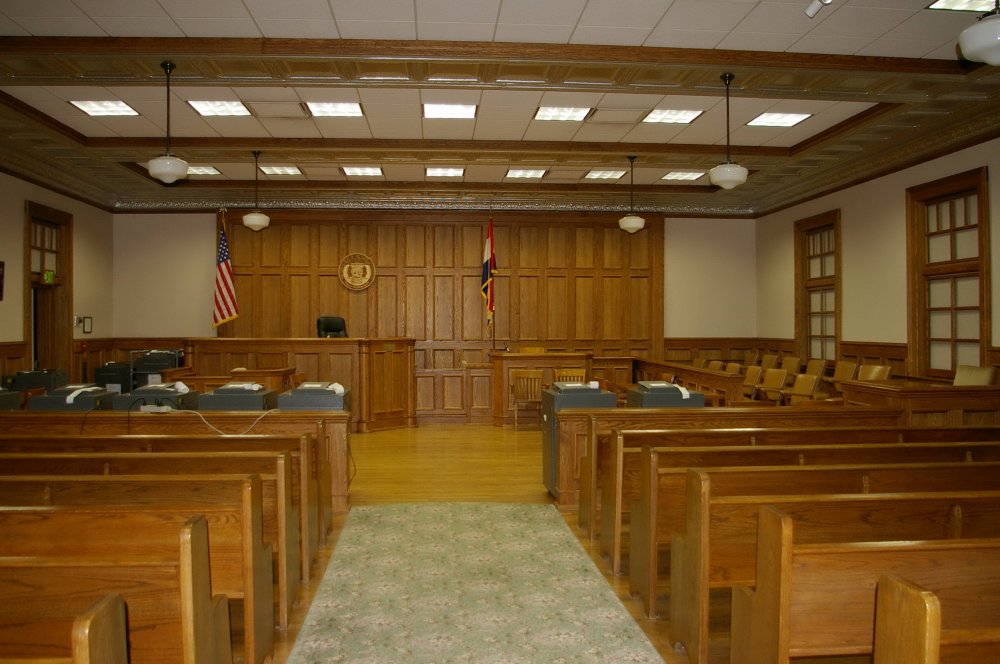 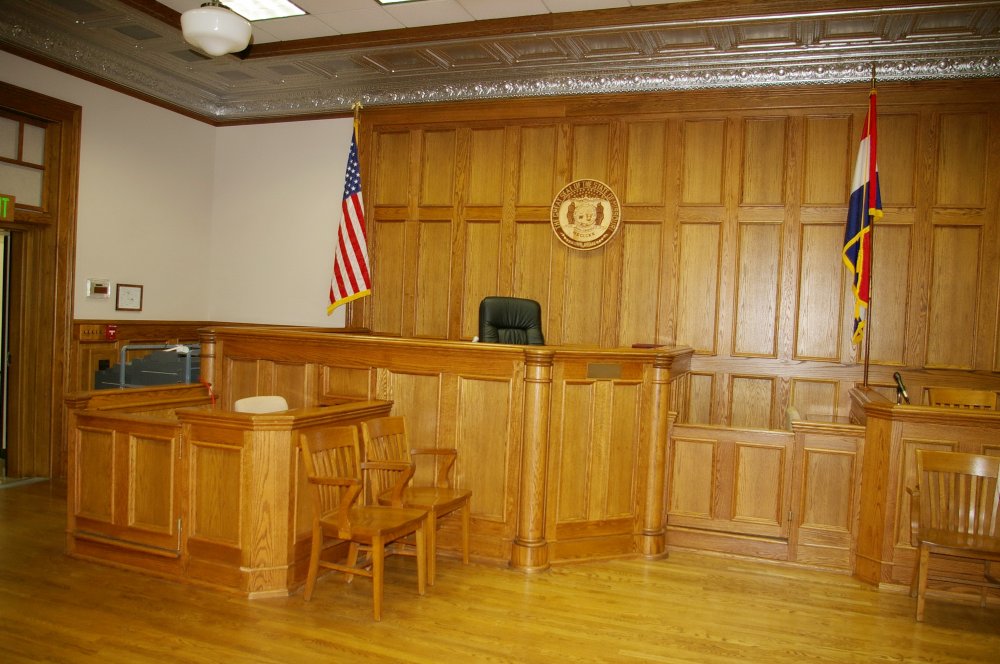 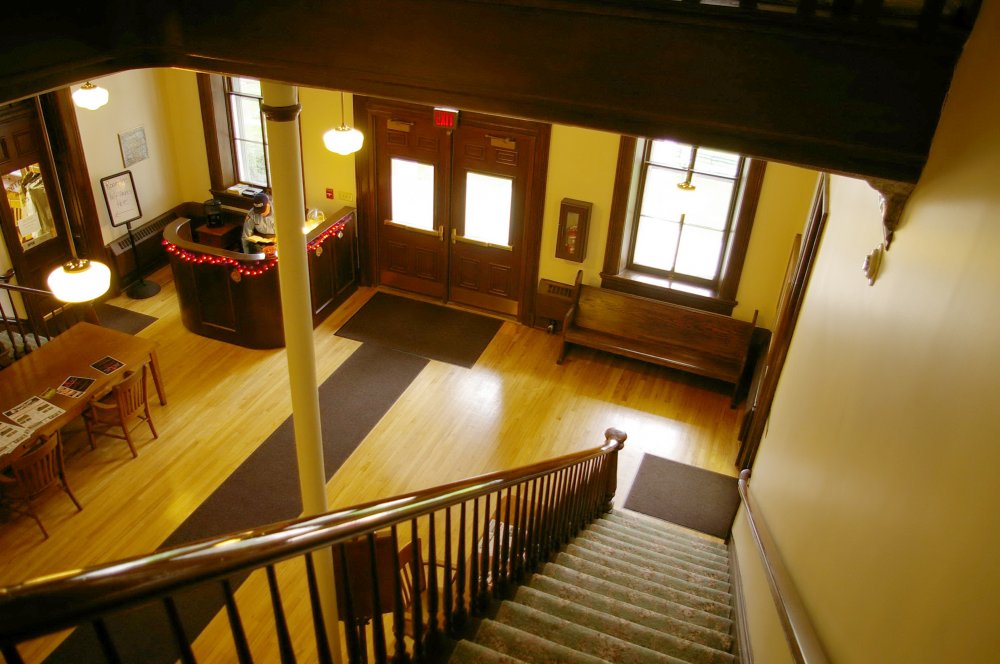 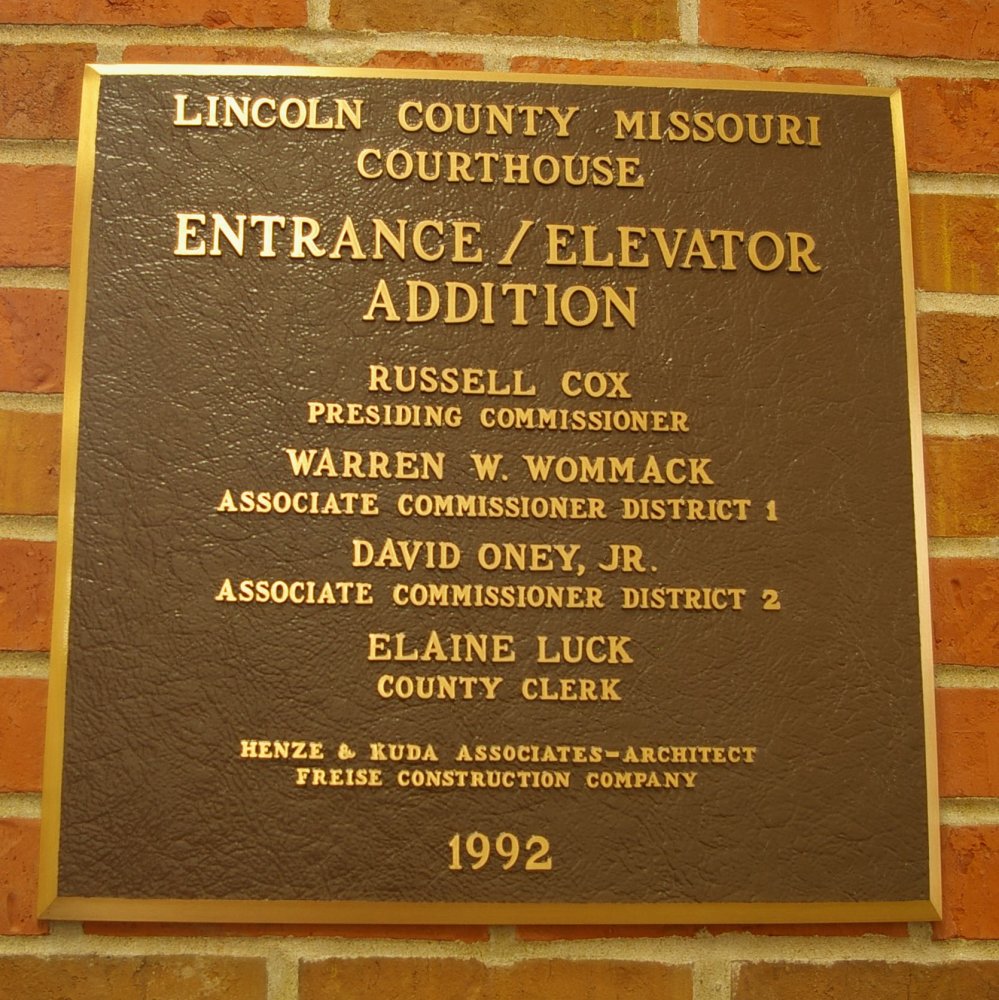 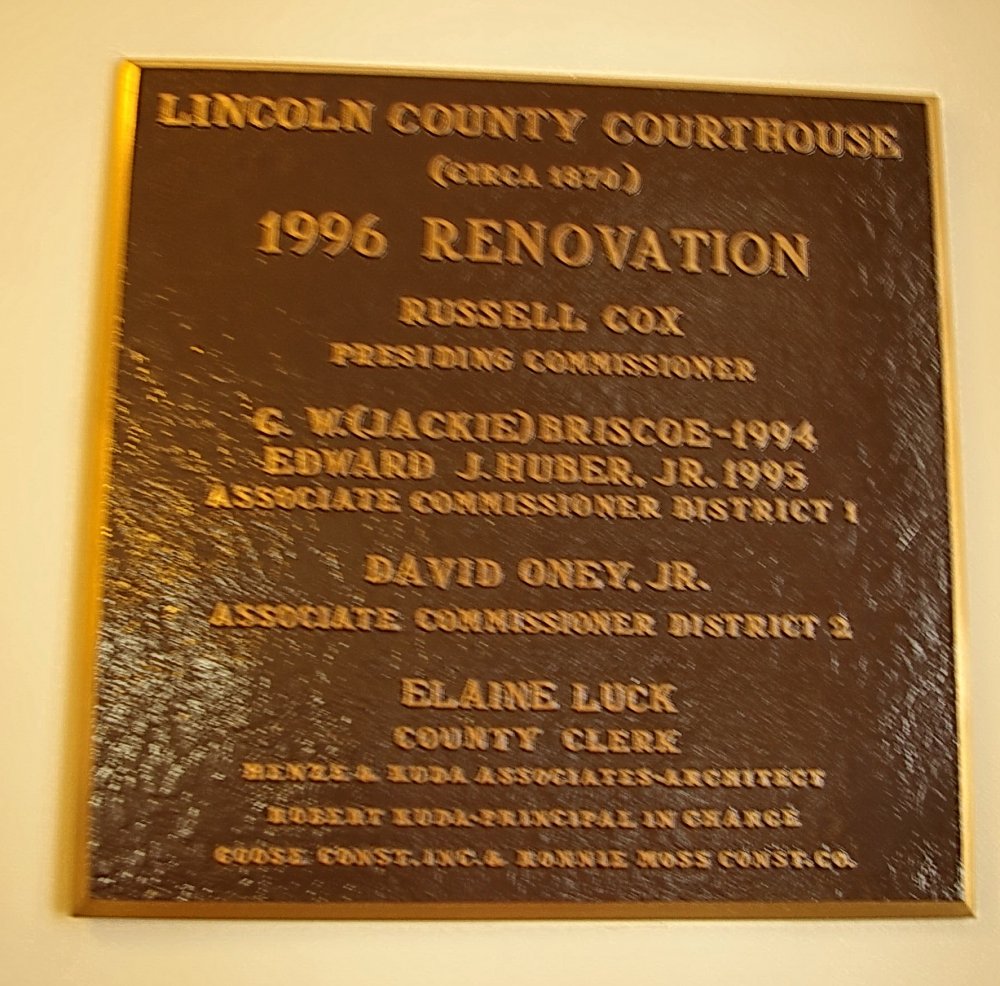 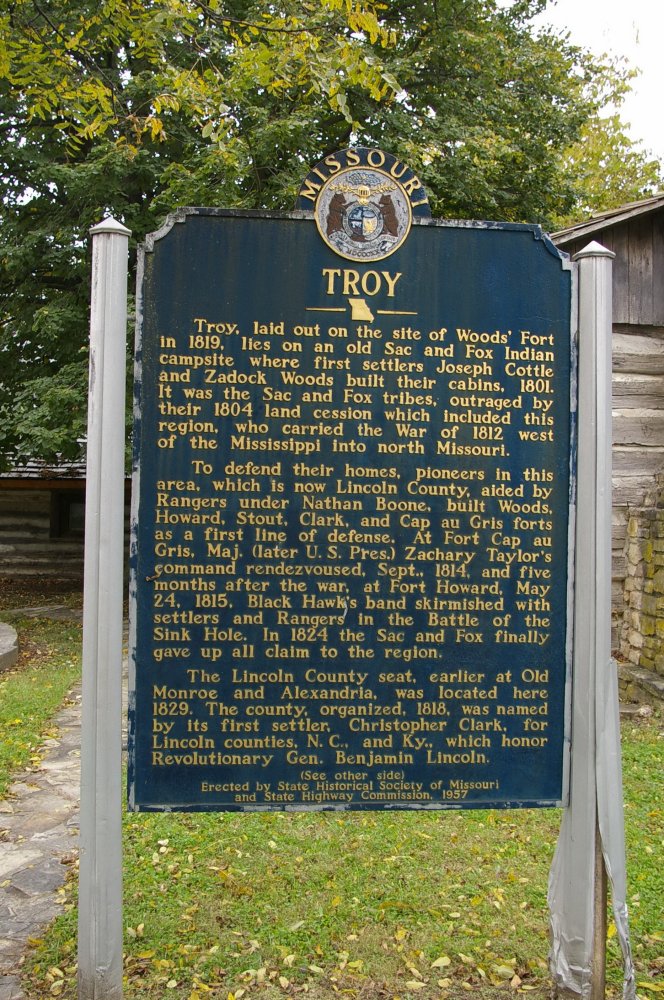 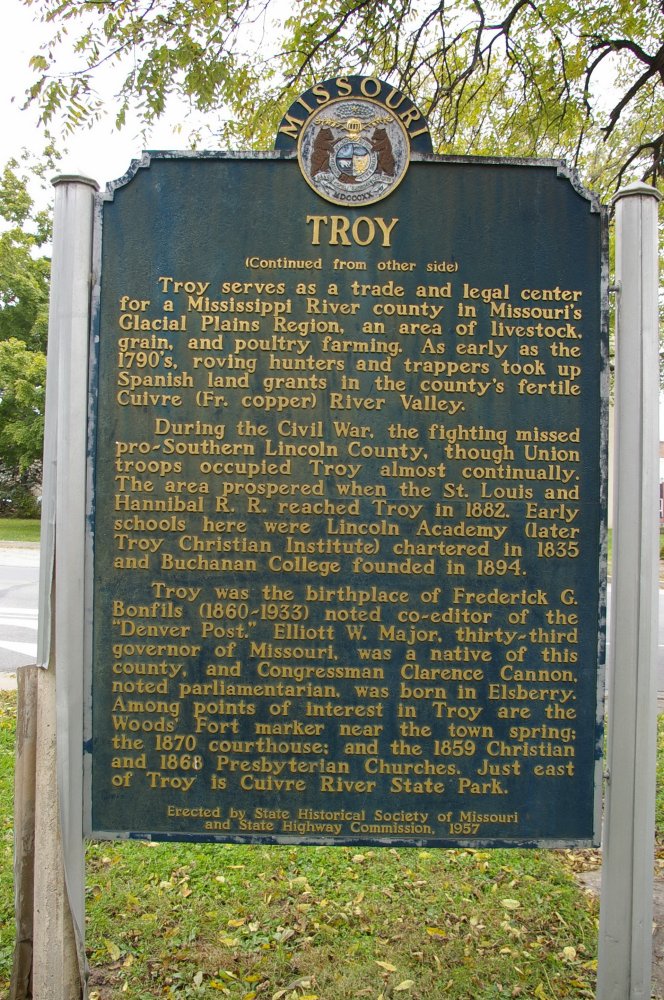