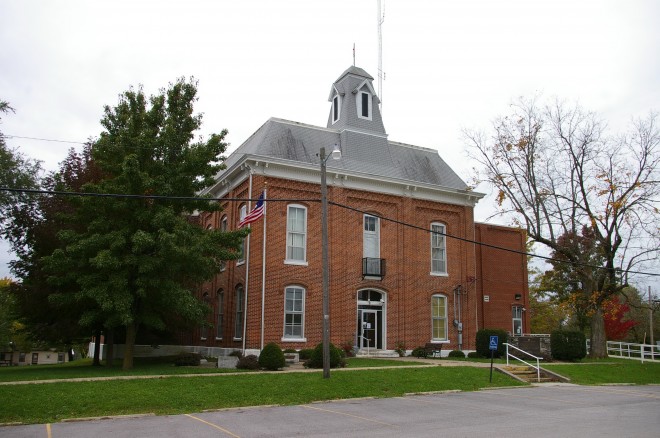 Lewis County is named for Meriwether Lewis, who was an explorer and Governor of the Missouri Territory.

Description:  The building faces north and is a two red colored brick structure. The building is located on landscaped grounds in the center of Monticello. The building is 75 feet by 50 feet and has a mansard roof with a square cupola above the central north section of the building. Decorative brick work and paired brackets enrich the cornice. There is a stone foundation. Above the central north entrance is a small balcony on the second story. An addition was added to the west side. An east and west addition were constructed in 1922. In 2004, an addition was constructed on the west side. On the east side is the one story Courthouse Annex. 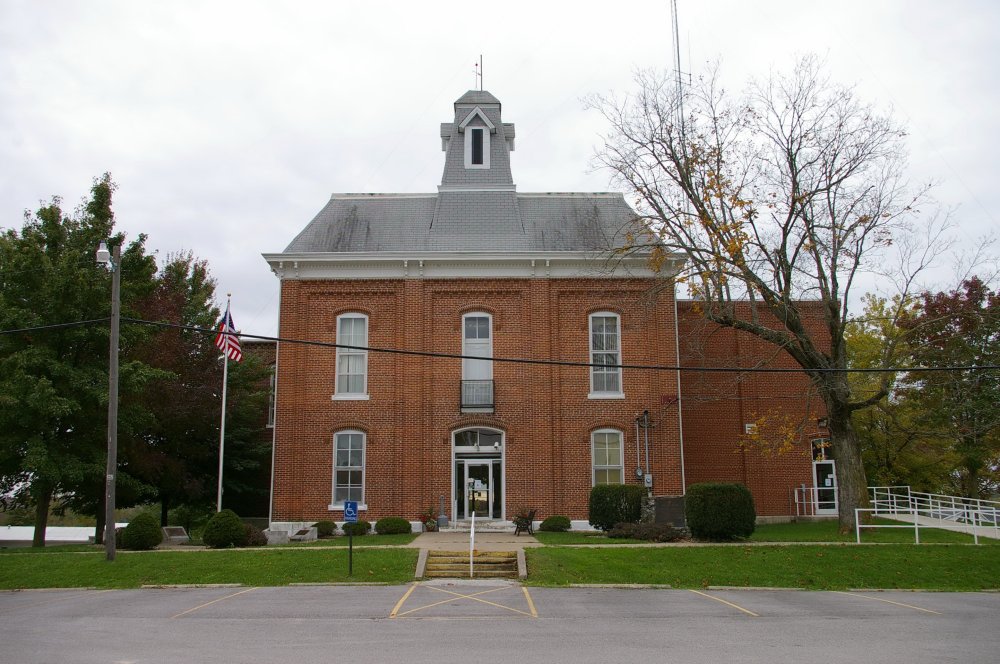 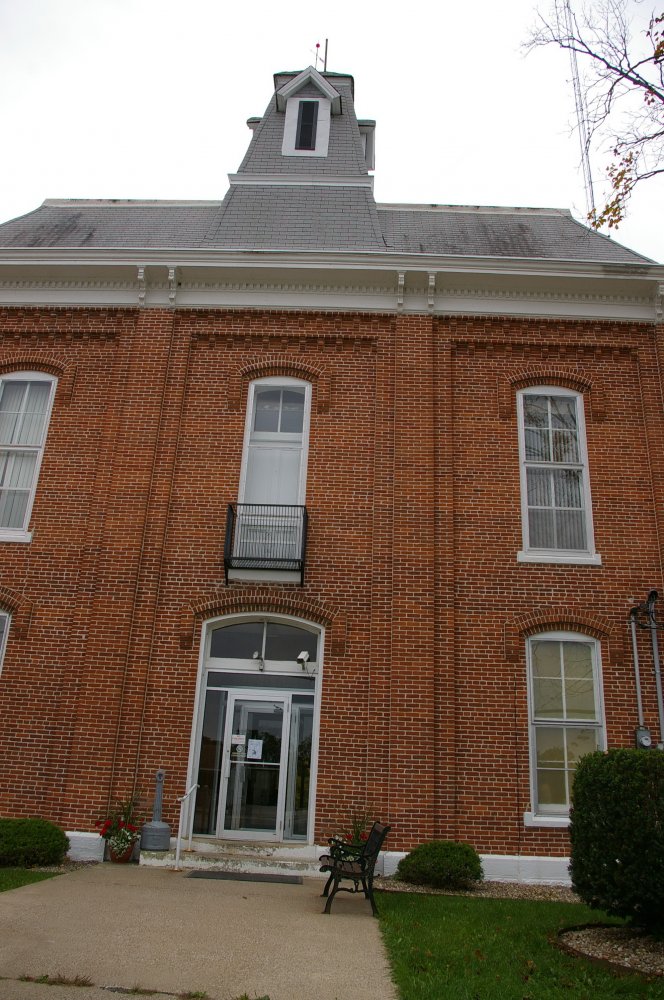 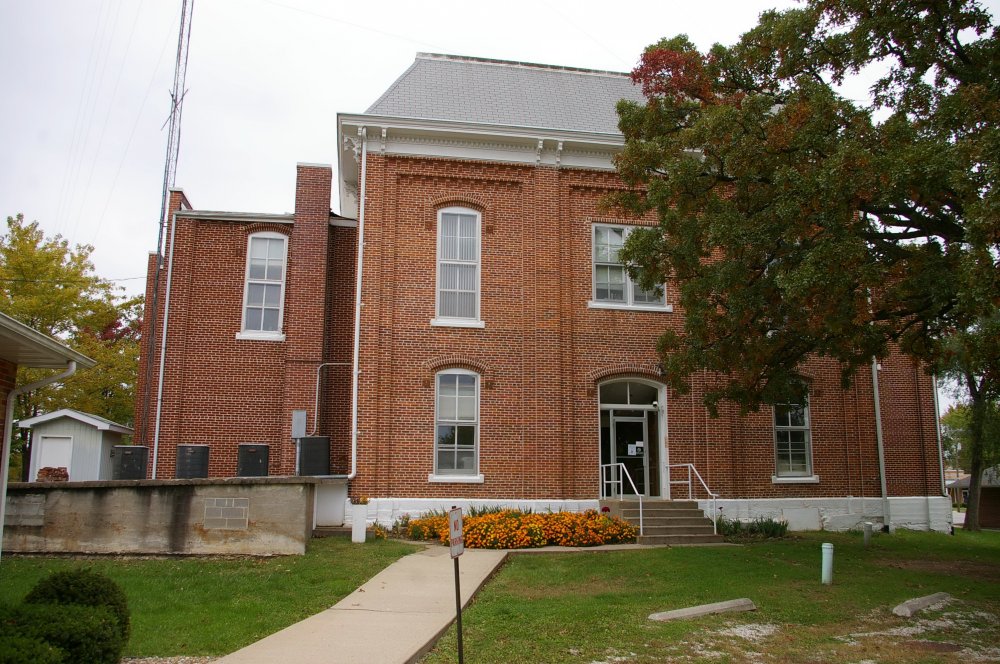 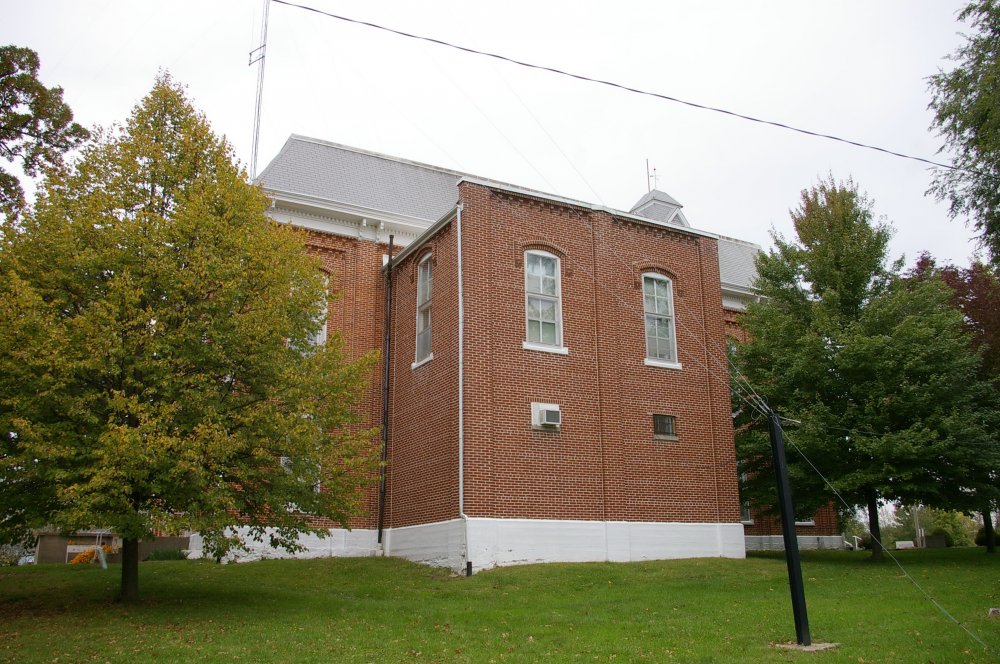 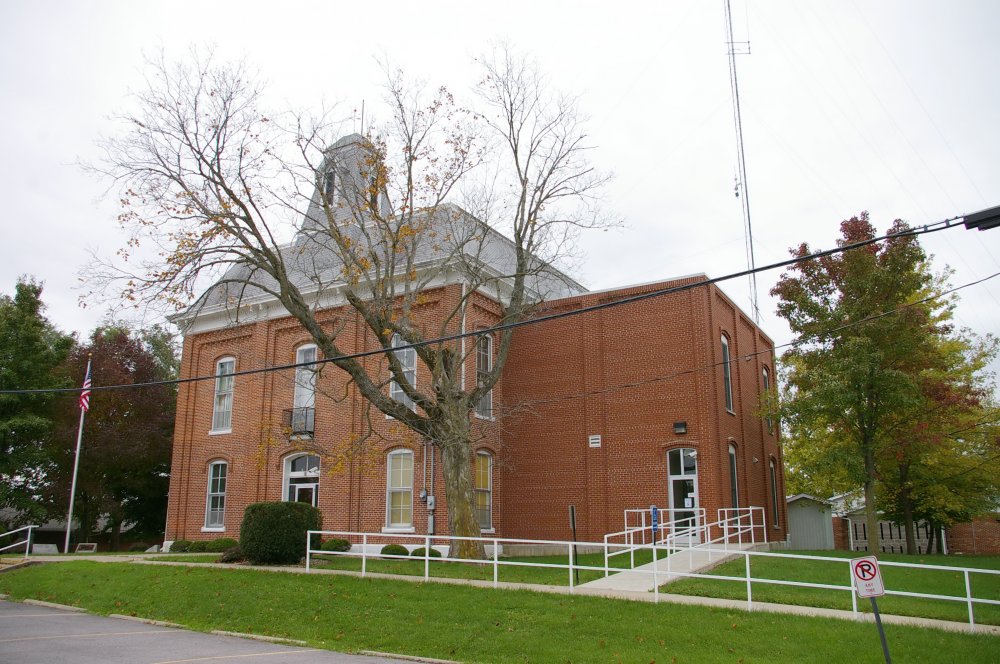 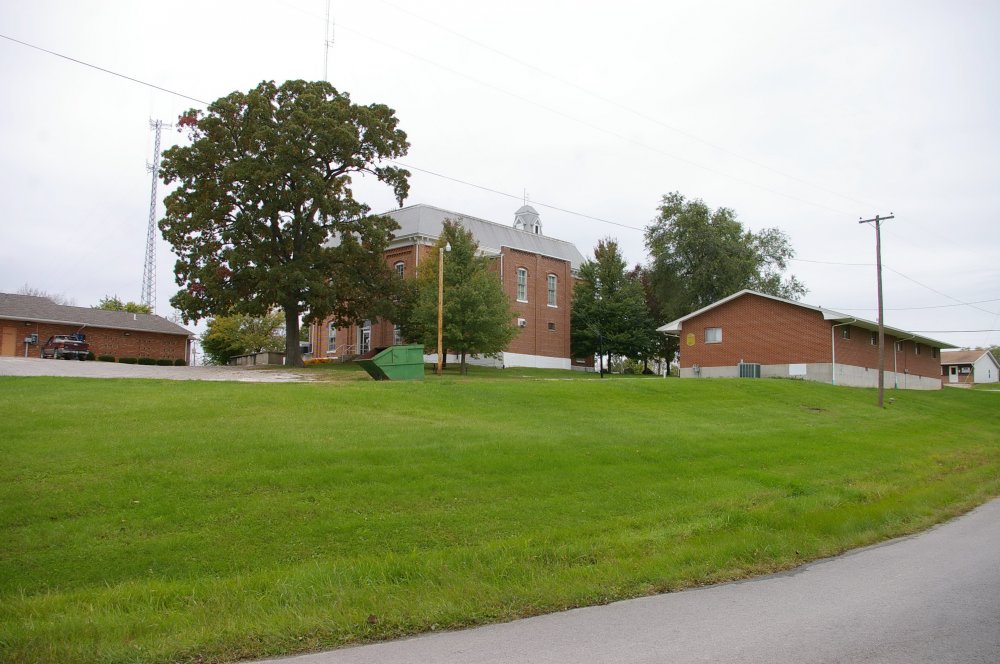 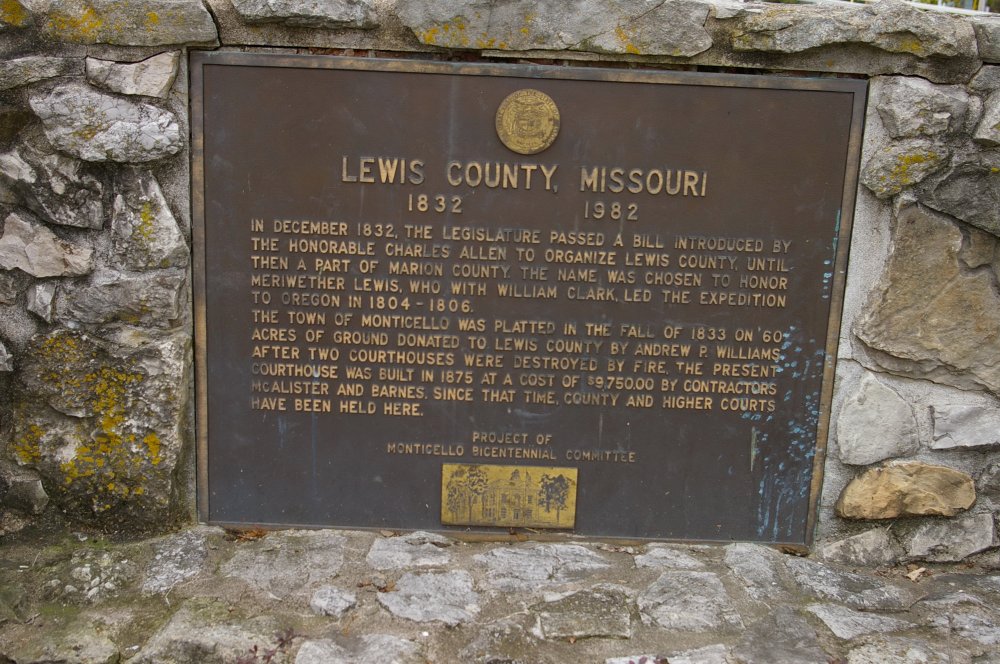 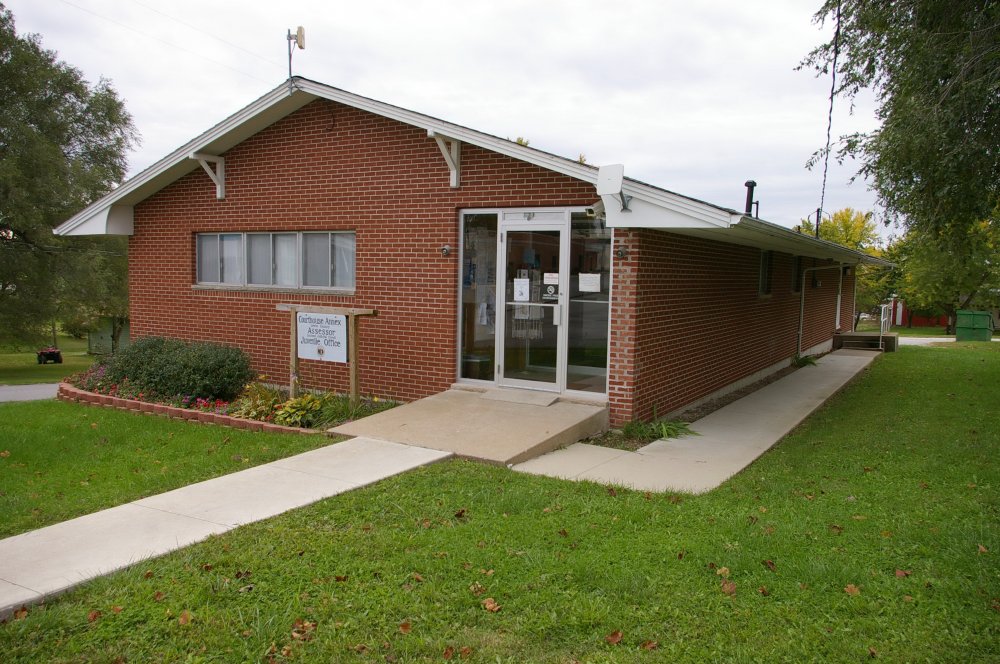