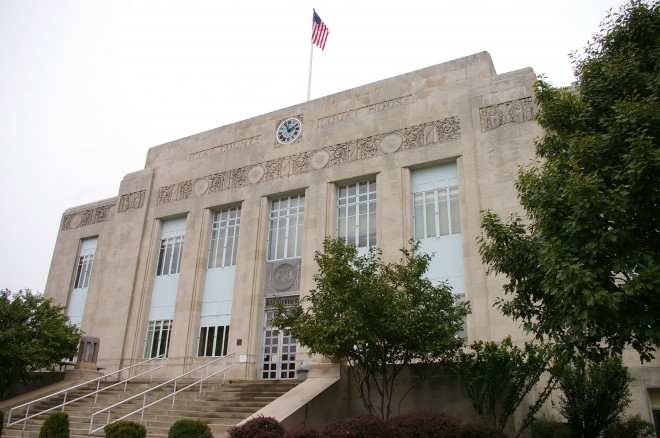 Description: The building faces south and is a two story white colored limestone structure. The building is 117 feet by 87 feet. The south front has a five vertical window insets with panels between the windows, and above is decorative work with clock above. The east and west wings project. The roof line is flat. The building was a Public Works Administration. An annex was built in the 1970’s. 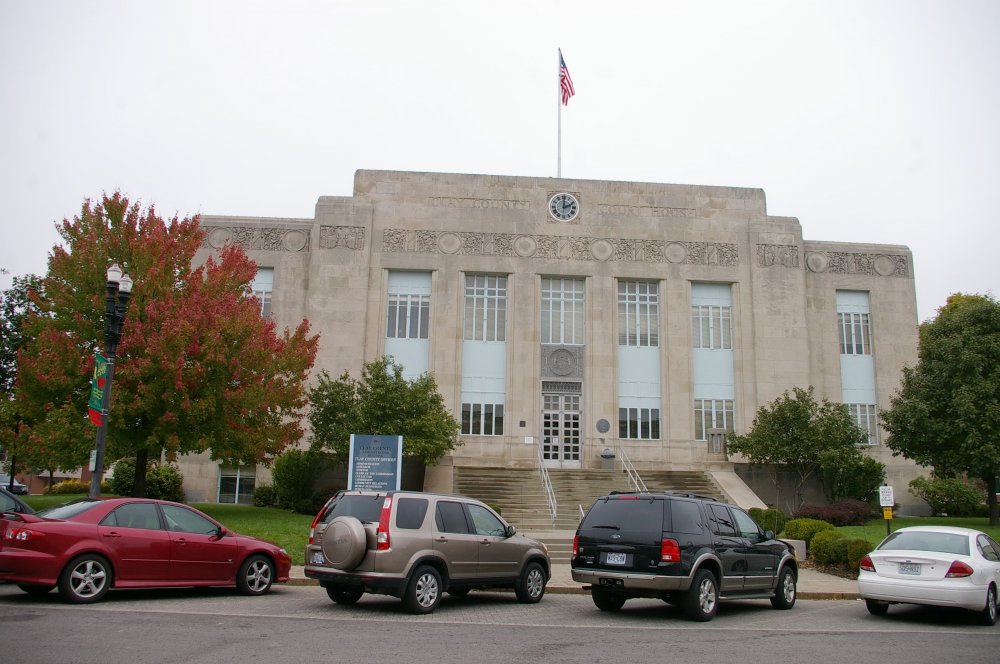 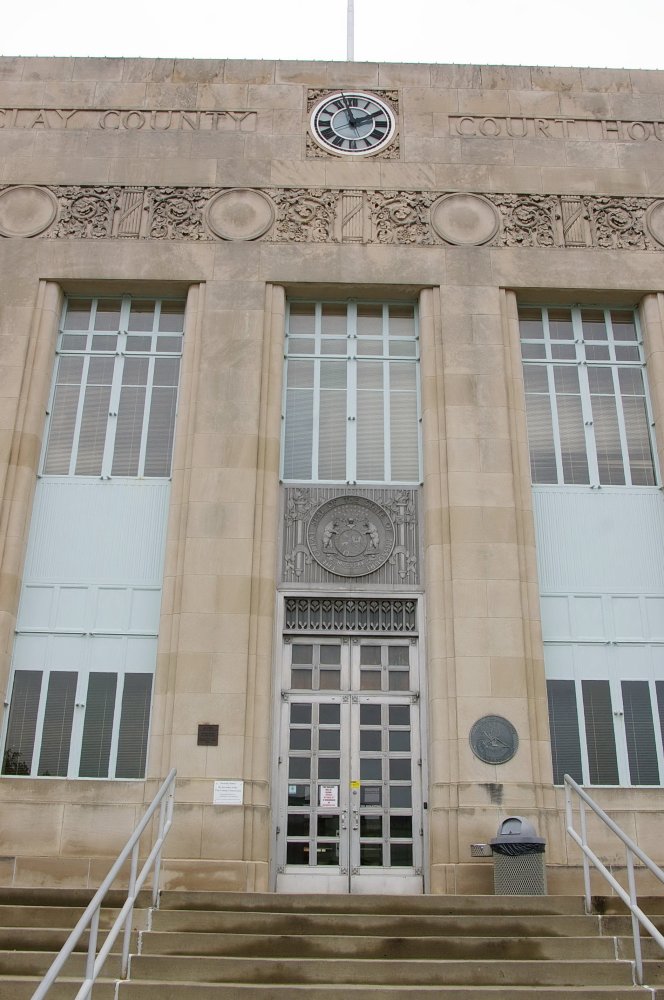 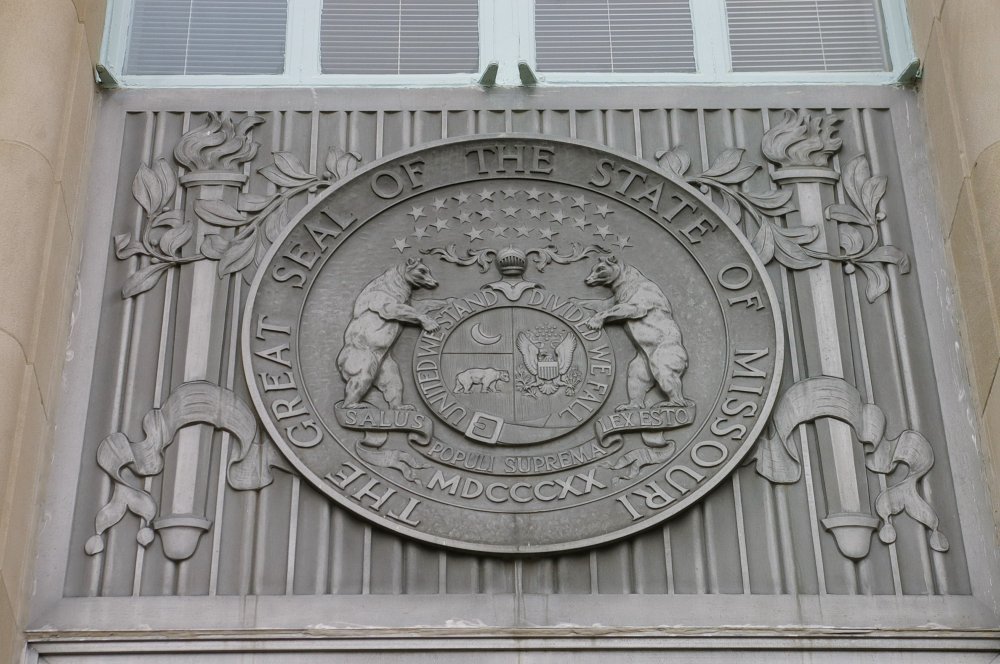 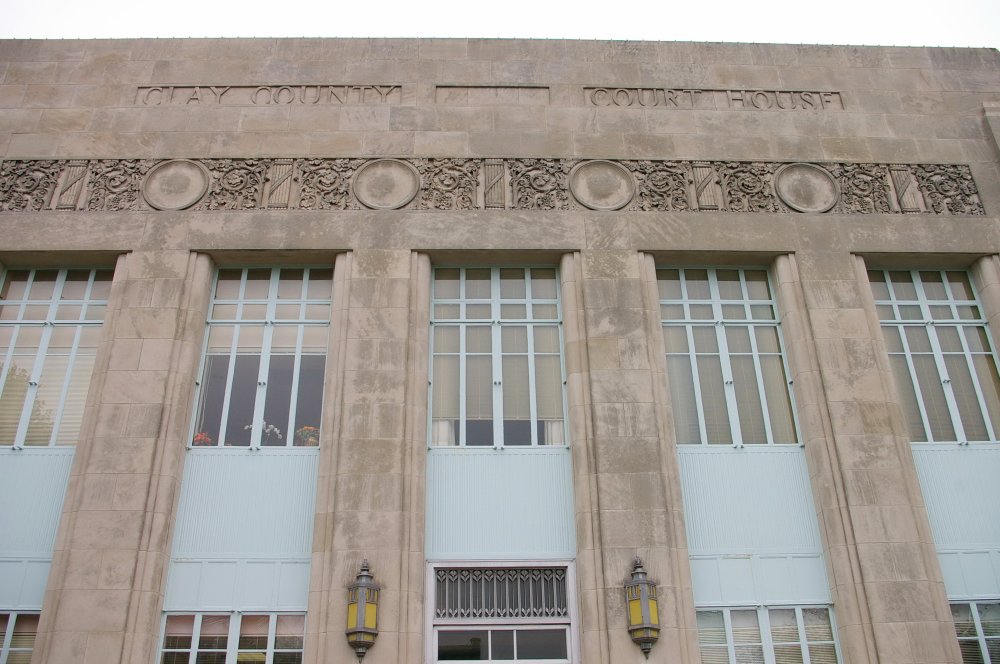 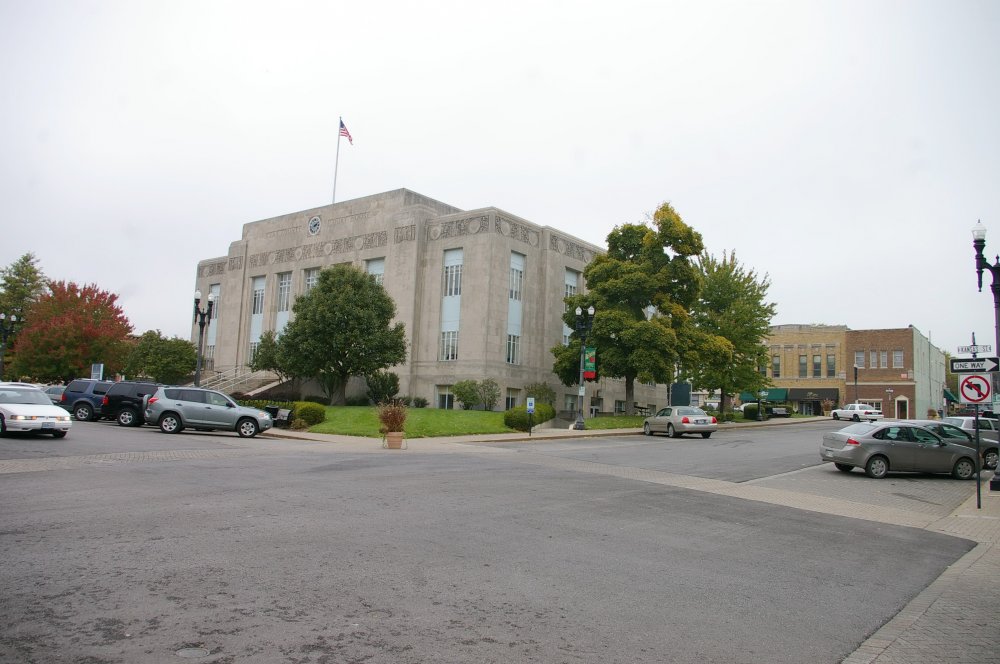 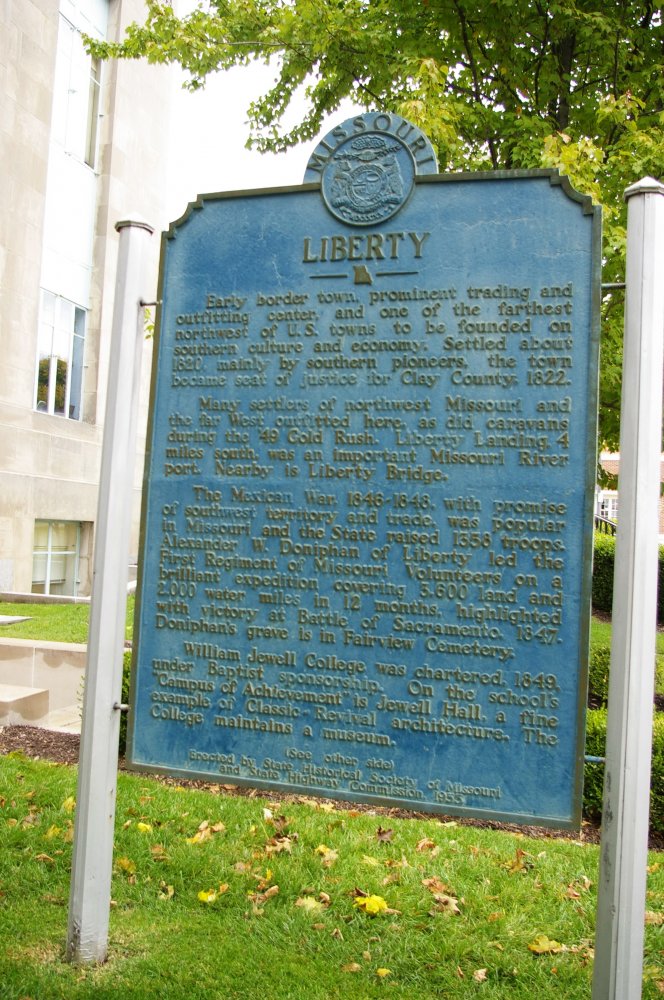 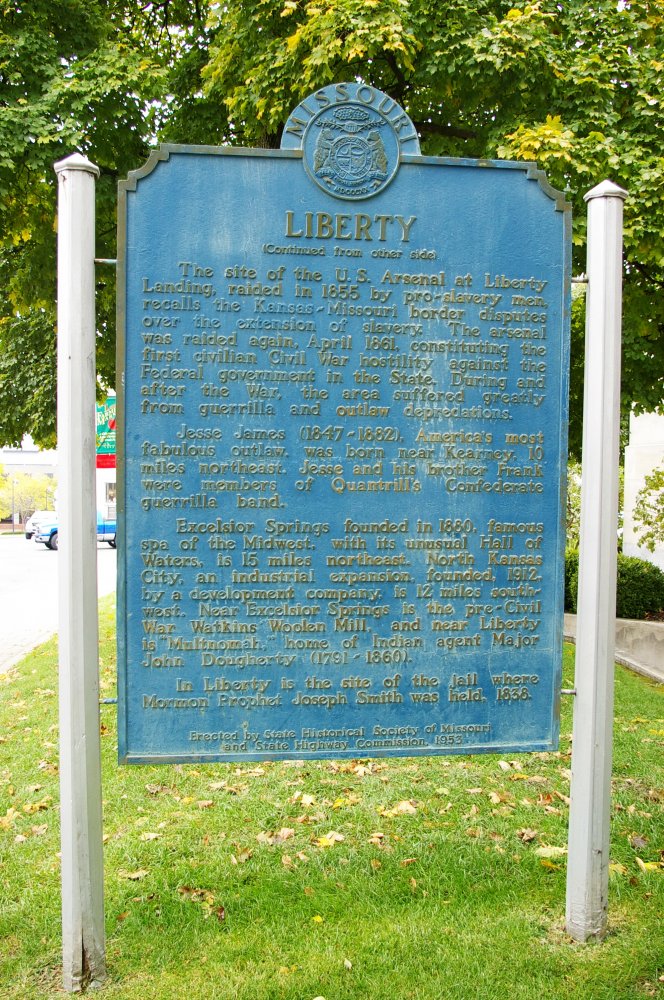