Christian County is named for William Christian, who was a soldier in the American Revolutionary War, and who lived from 1743 to 1786.

Description: The building faces west and is a three story red colored brick, stone and concrete structure. The west front has a slightly projecting center section with stone framed entrance on the first story and two columns rising from the second story to the top of the third story. Above is a small balustrade. The roof line is flat. 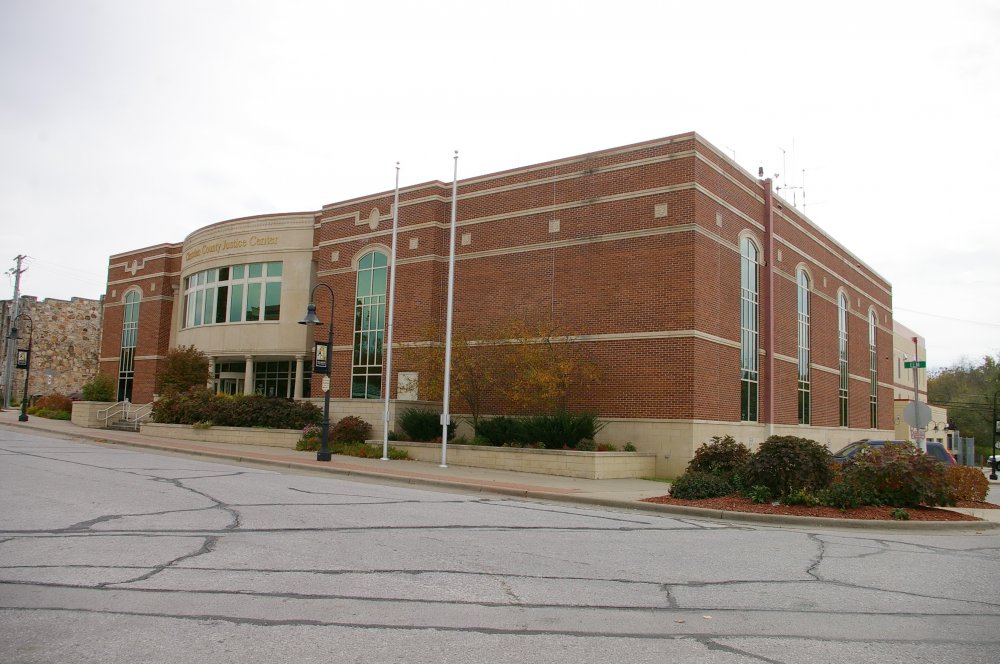 Description: The building faces north and is a two story red colored brick, stone and concrete structure. The north front has a semi-circular centre section with four columns on the first story and recessed entrance. The windows are long and vertical. The roof line is flat. 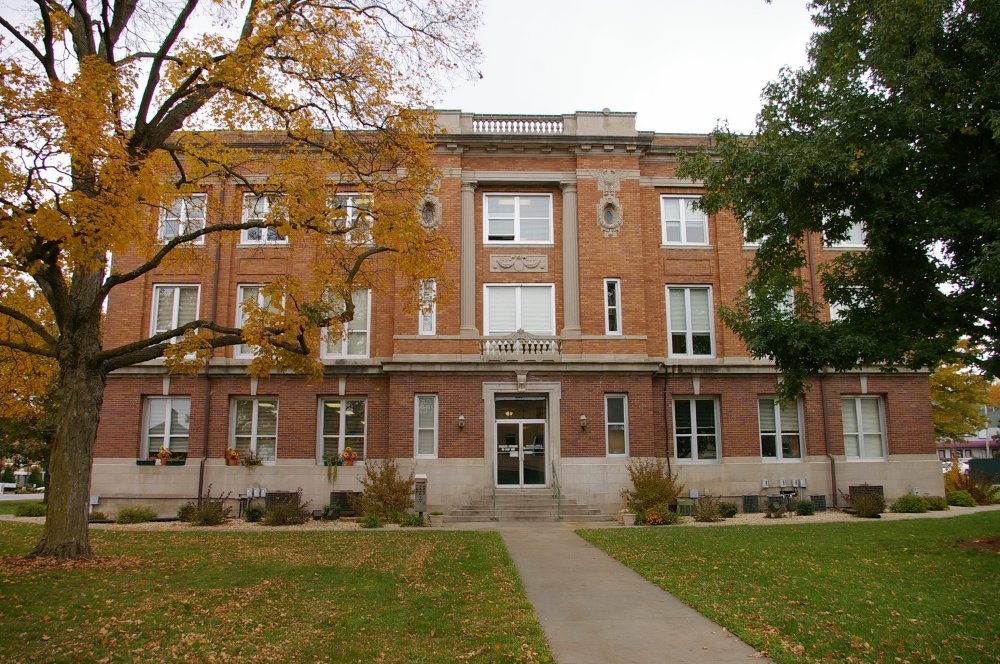 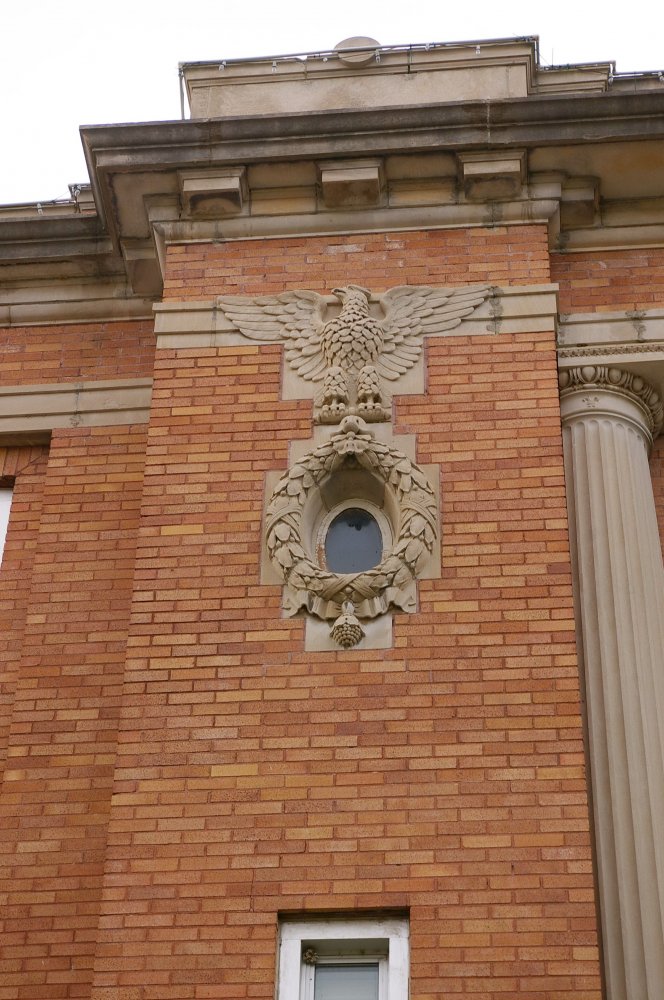 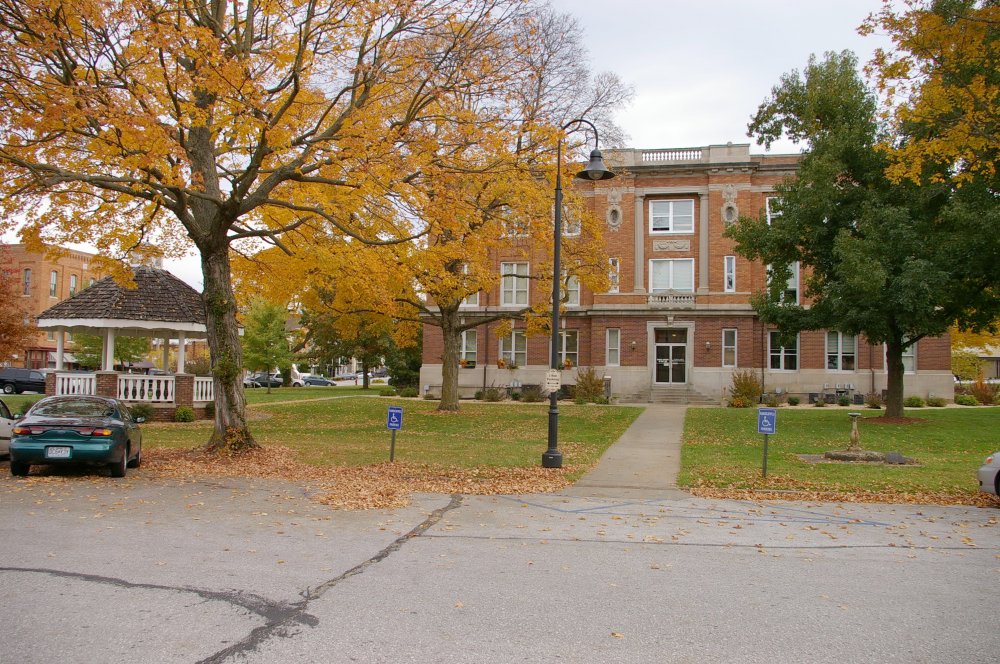 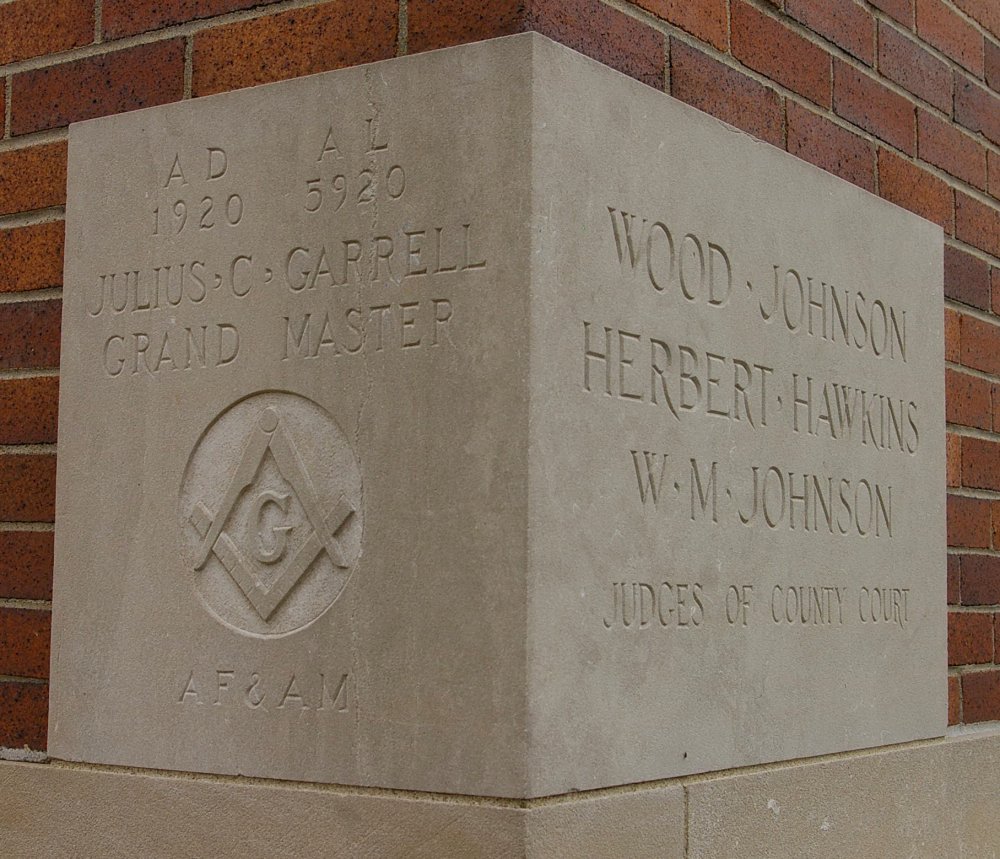