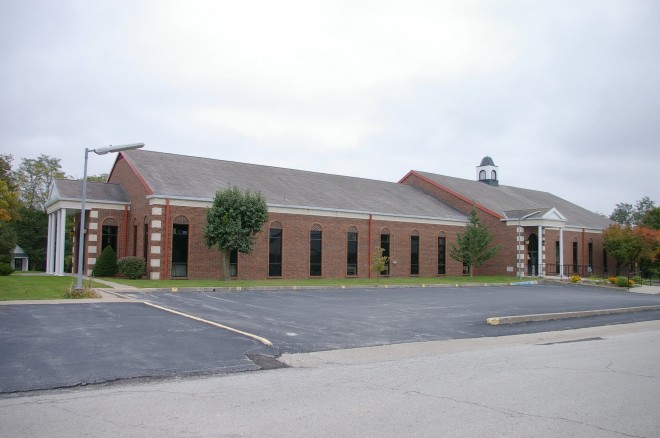 Chariton County is named for the Chariton River which river was named after Joseph Chorette, a French fur trader from St, Louis. 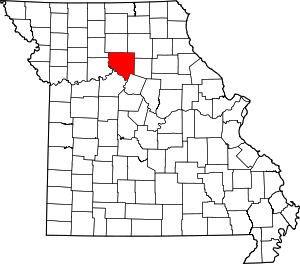 Description: The building faces north and is a one story red colored brick and cement structure. The north front has a small portico at the entrance. The windows are vertical. The south end of the building is higher and wider with a small portico on the west and east sides and a small cupola in the center of the peaked roof. 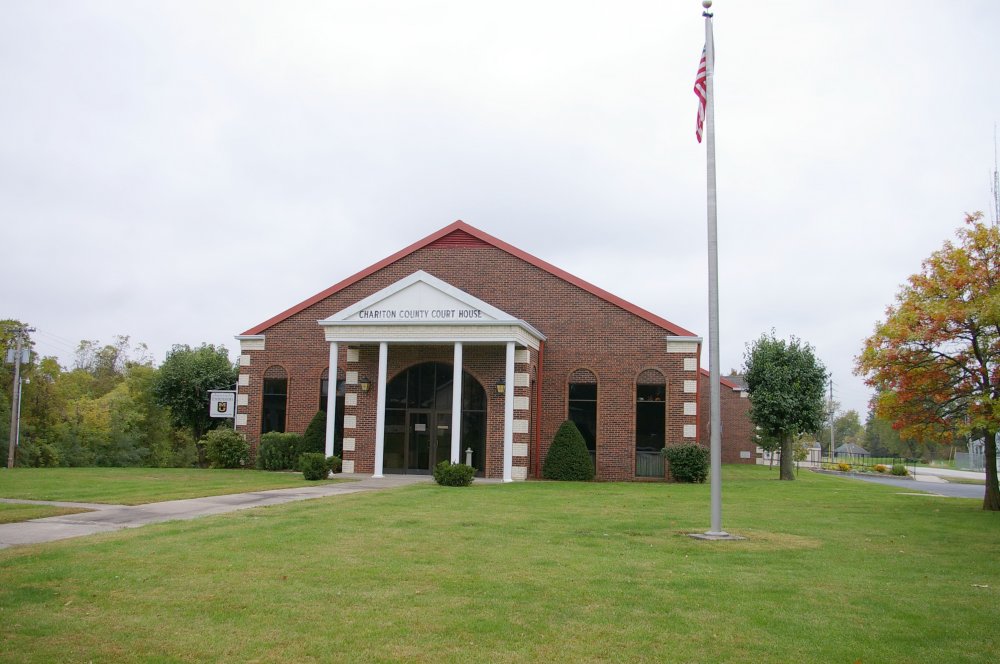 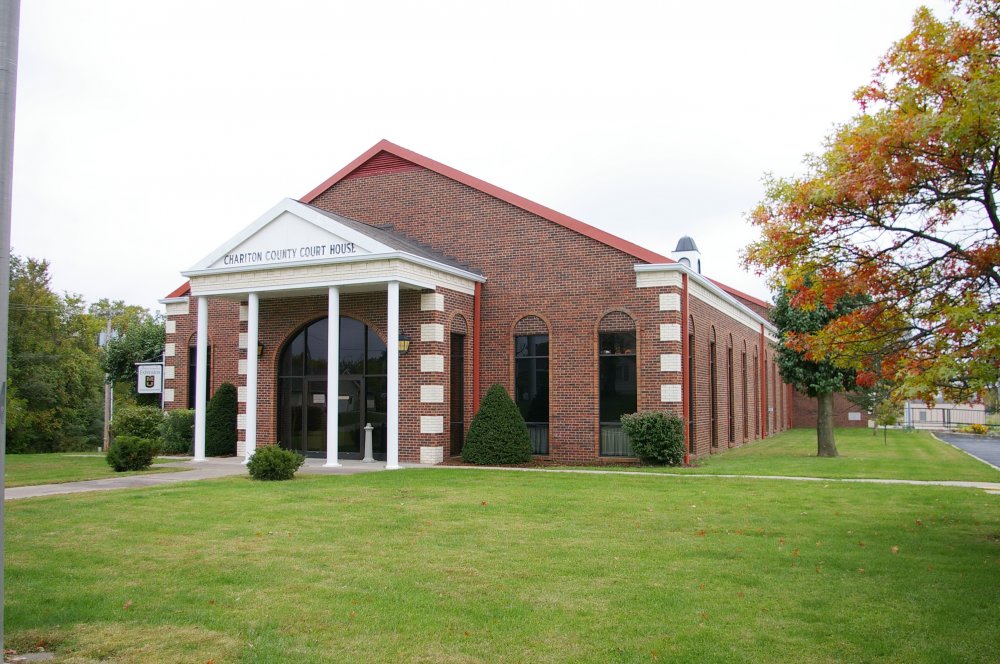 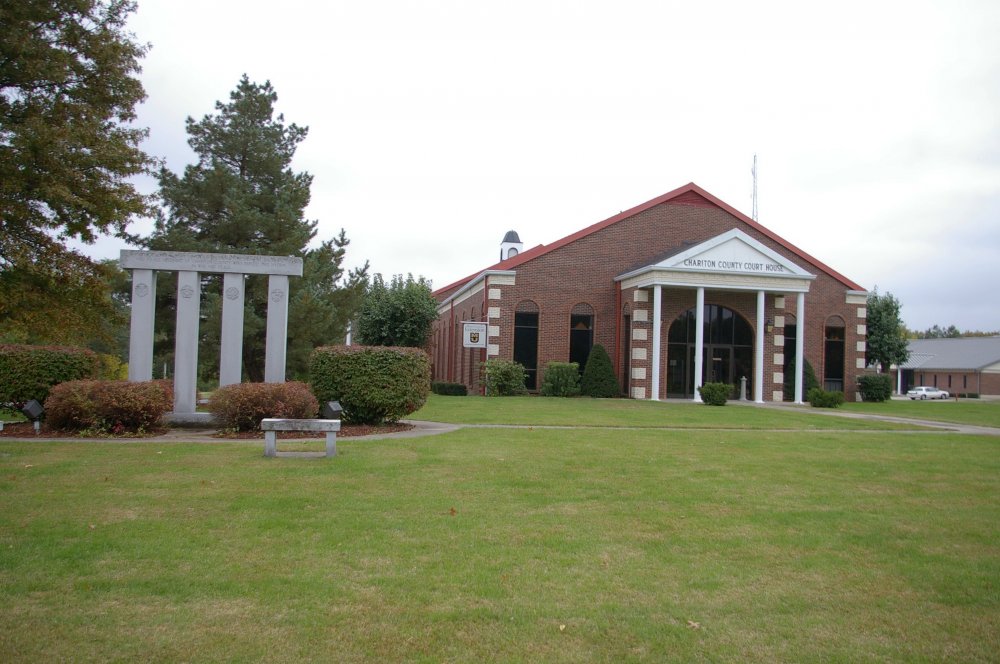 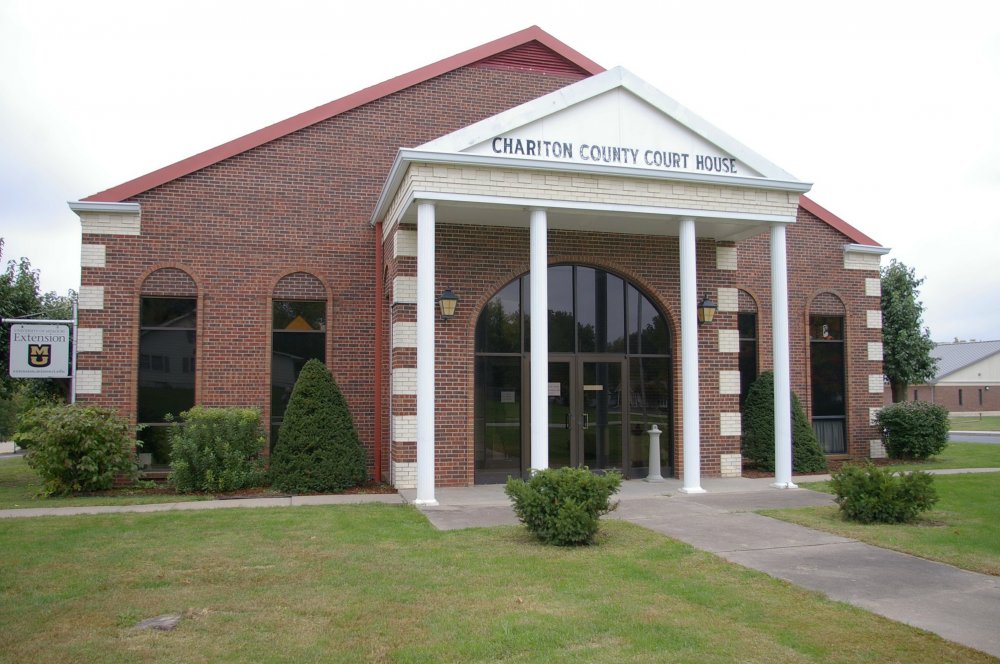 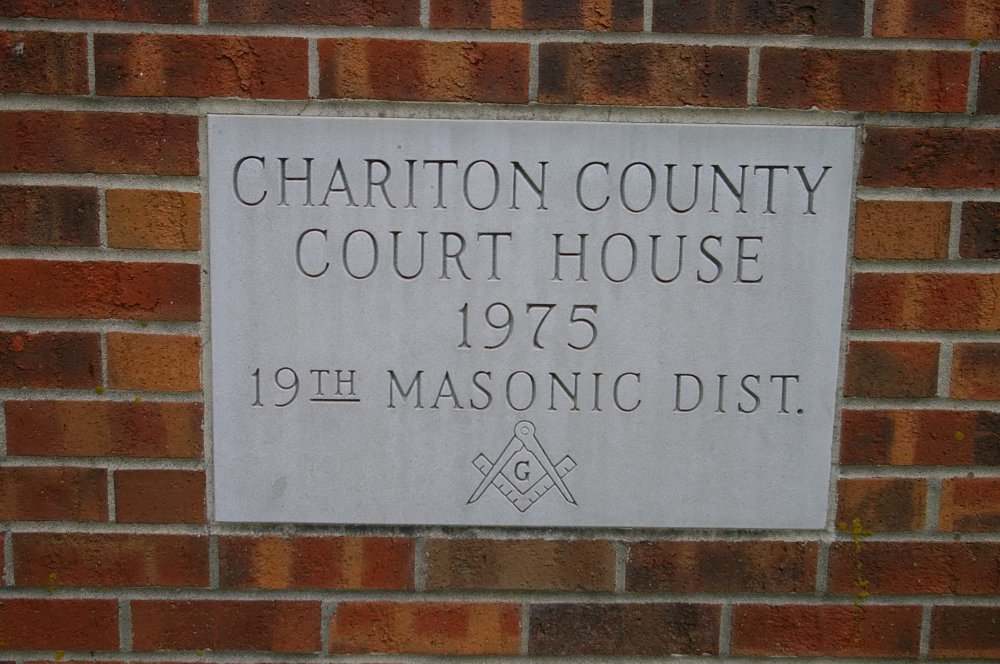 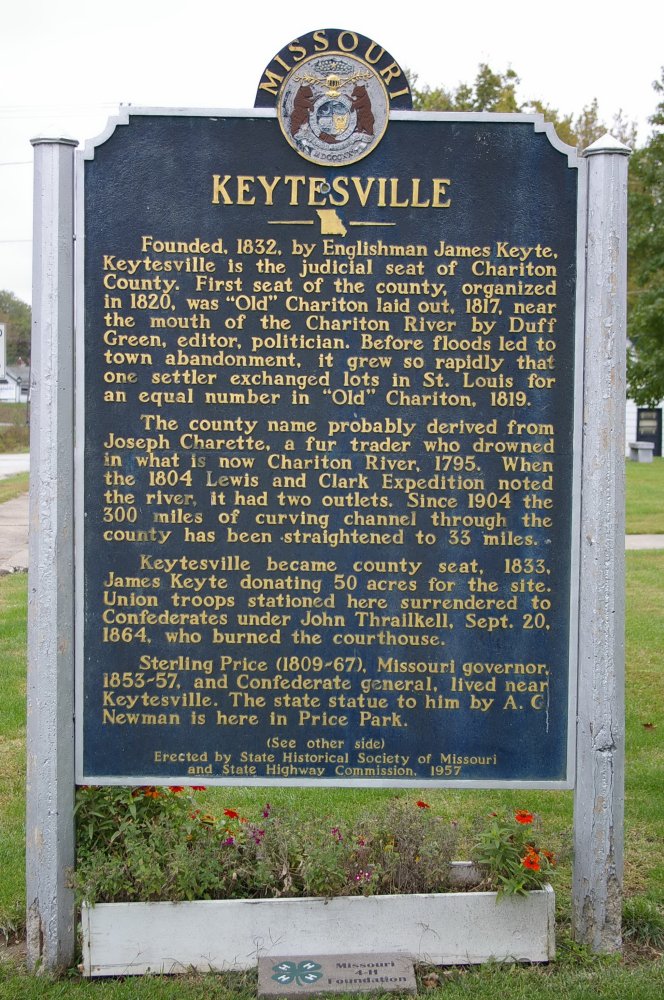 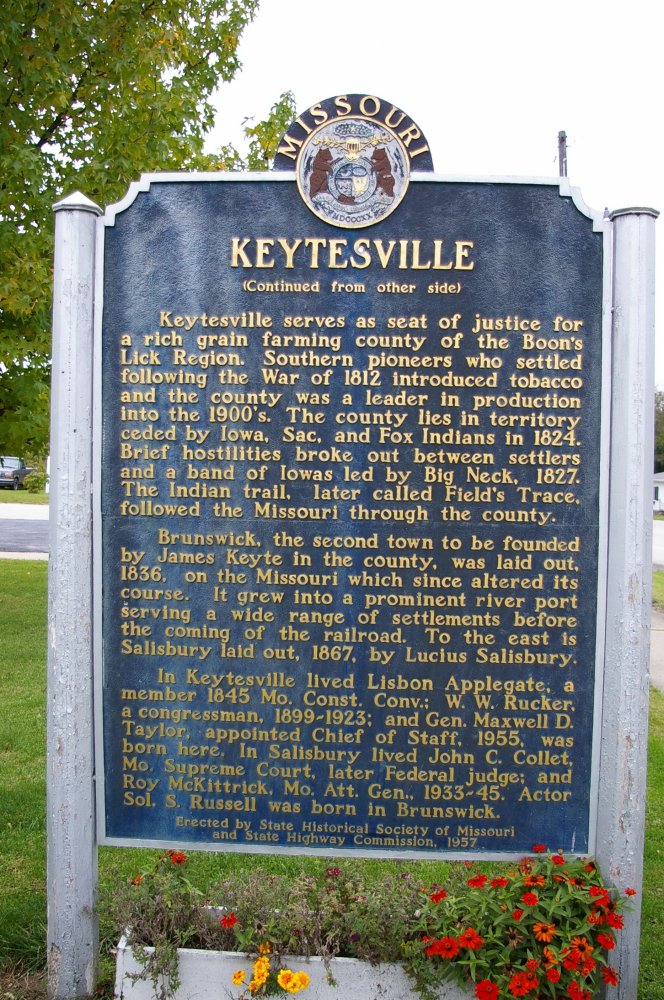