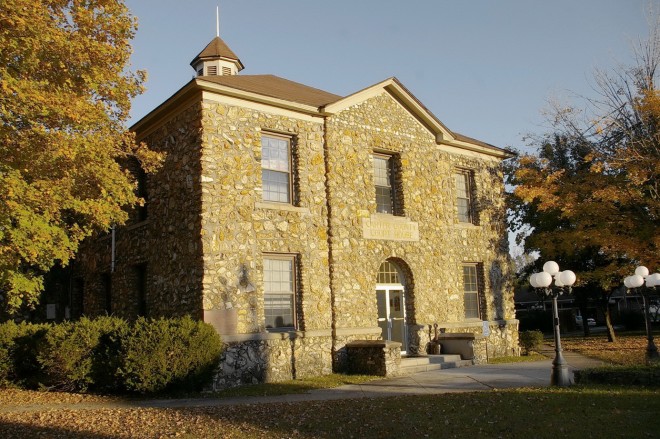 Carter County is named for Zimri Carter, who was a pioneer and settler in the area.

Description: The building faces west and is a two story cobble stone and pine wood structure. The building was originally 40 feet by 40 feet. The west front has an arch at the central entrance and a slightly projecting section which rises to a peak above the roof line. On the center of the roof is a small octagonal cupola with red colored roof. William Dawson supervised the construction. The building was remodeled in 1935 to 1937 when it was faced with native cobblestones. An addition of 30 feet by 70 feet section was added on the east side. This was a Public Works Administration project. The architect was Heckenlively and Mark of Springfield and the contractor was William Standing. The foreman was W Z Gossett. 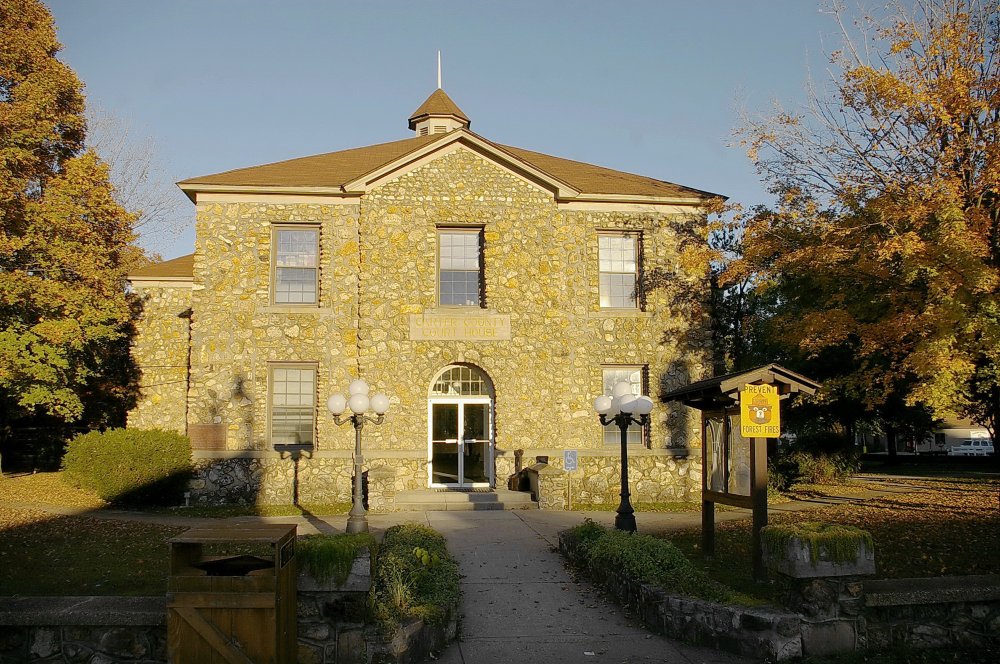 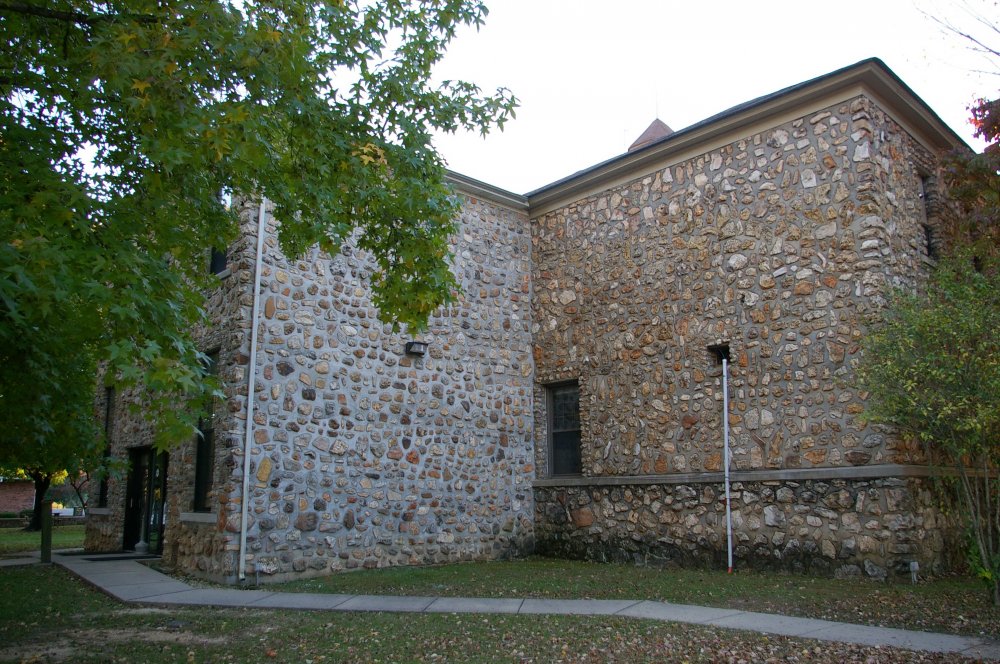 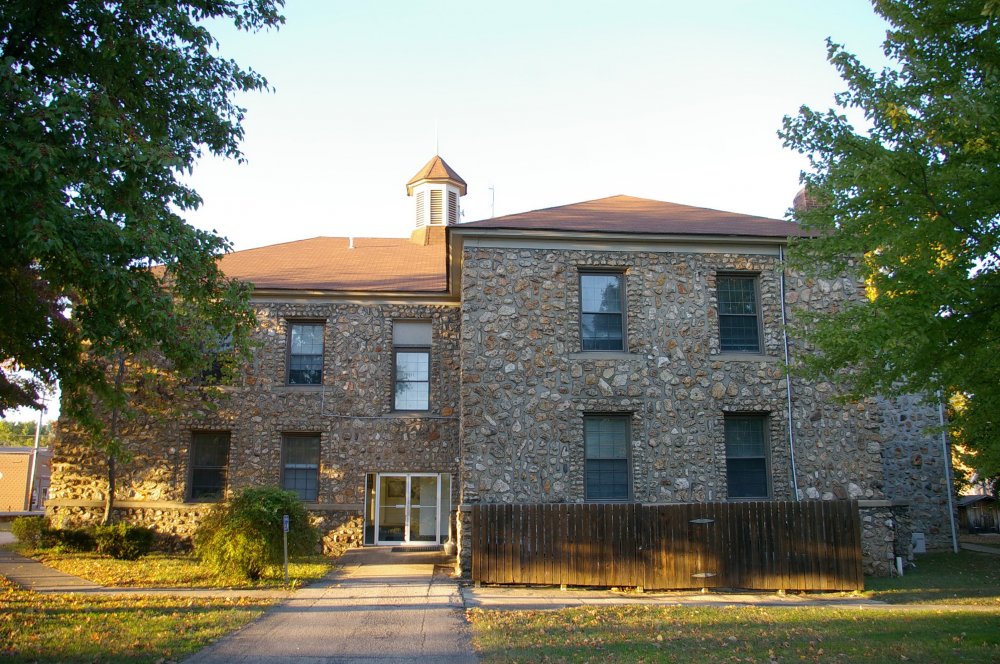 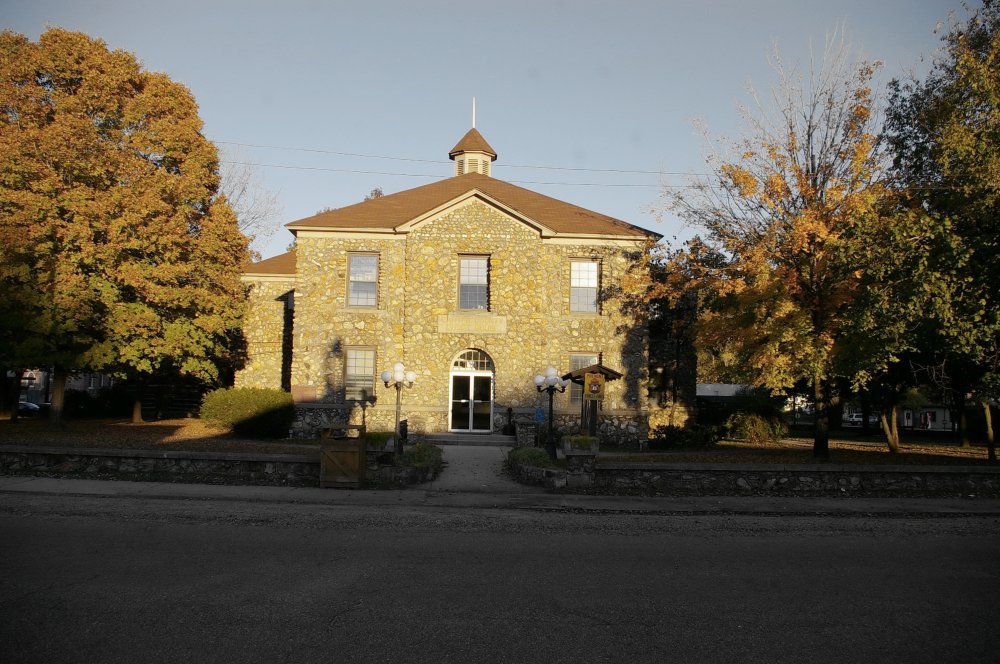 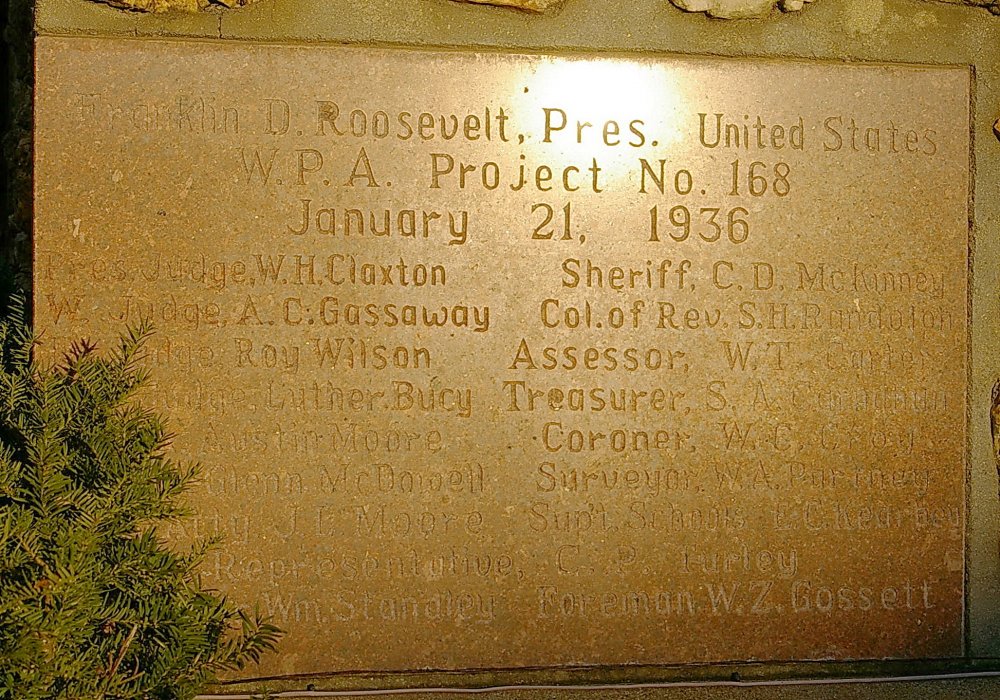 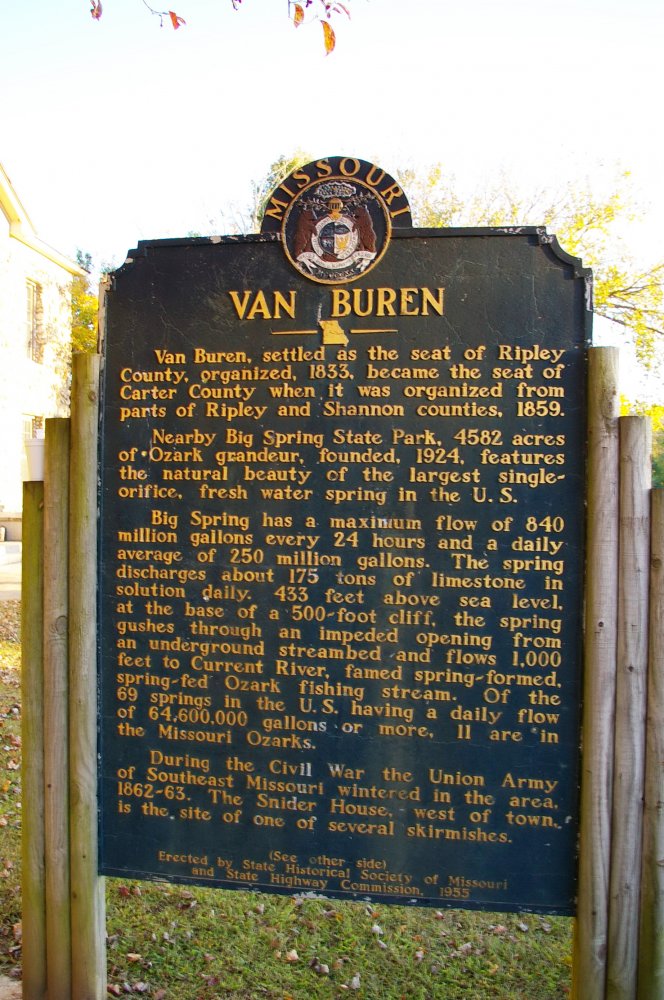 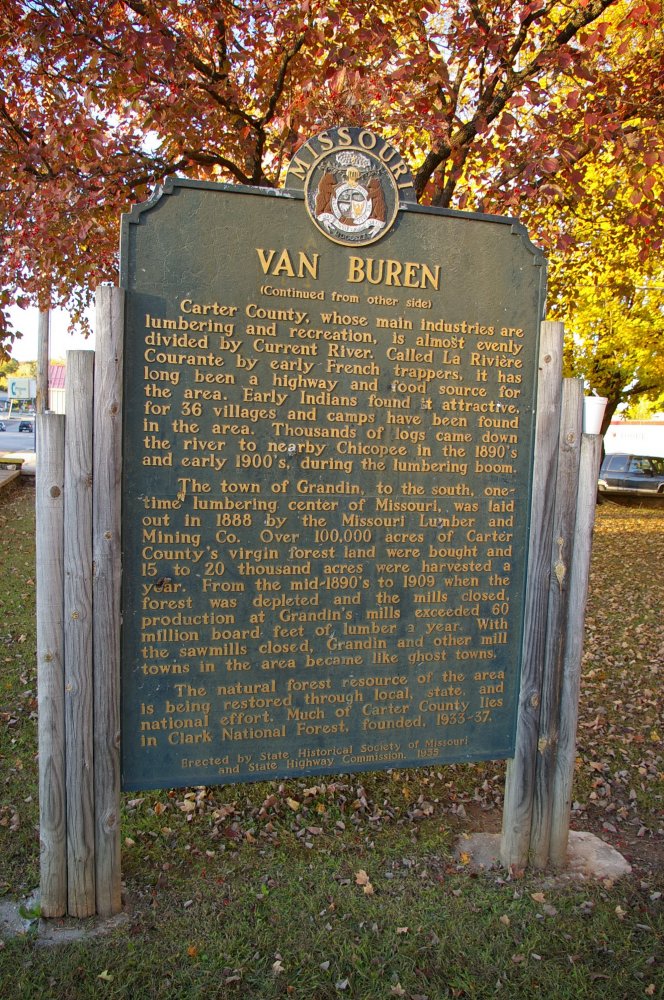