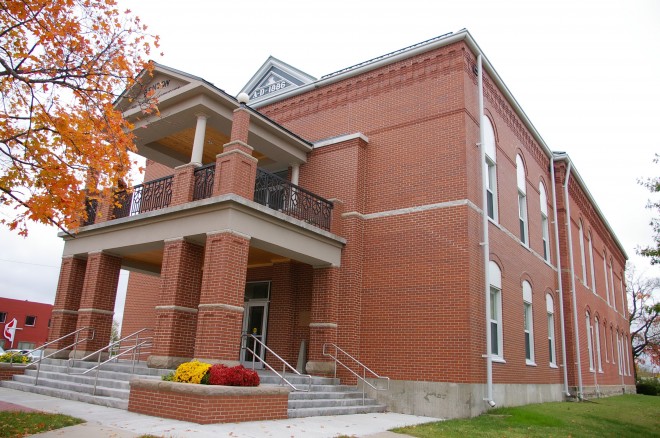 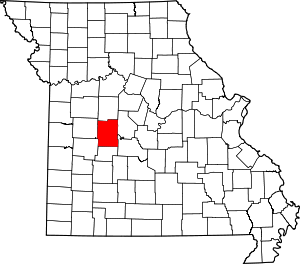 Contractor:  Maurice Barret of Sedalia and Fred Busche of Lincoln

Description: The building faces north and is a two story red colored brick and stone structure. The regangular shaped building is located on landscaped grounds in the center of Warsaw. The north front has a two story porch with balcony on the second story which was added in 2008. At the roof line is a gable with a slanted roof running the length of the building. The building houses the County Circuit Court of the 30th Judicial Circuit. The superintendent was L C Steavenson. A large addition was constructed on the south side in 2008. The architect was Zingre and Associates and the contractor was Westport Construction, Inc. 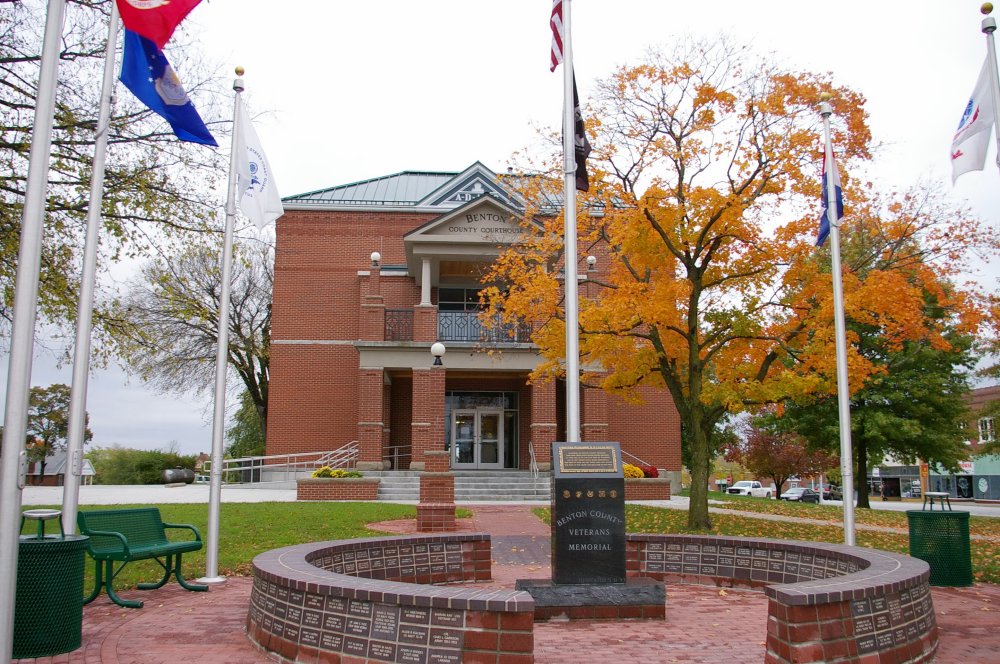 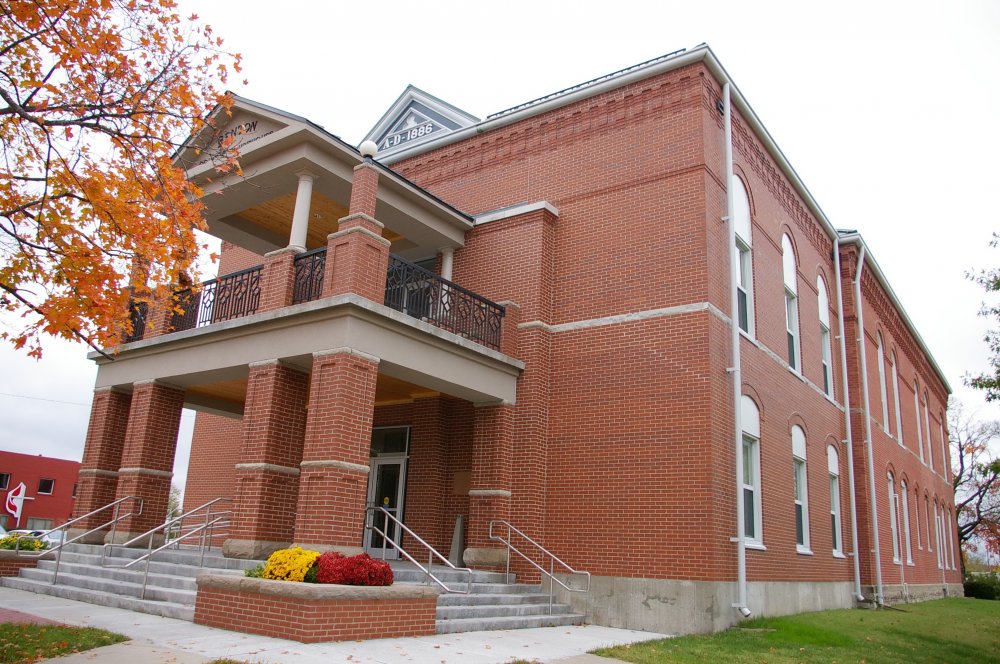 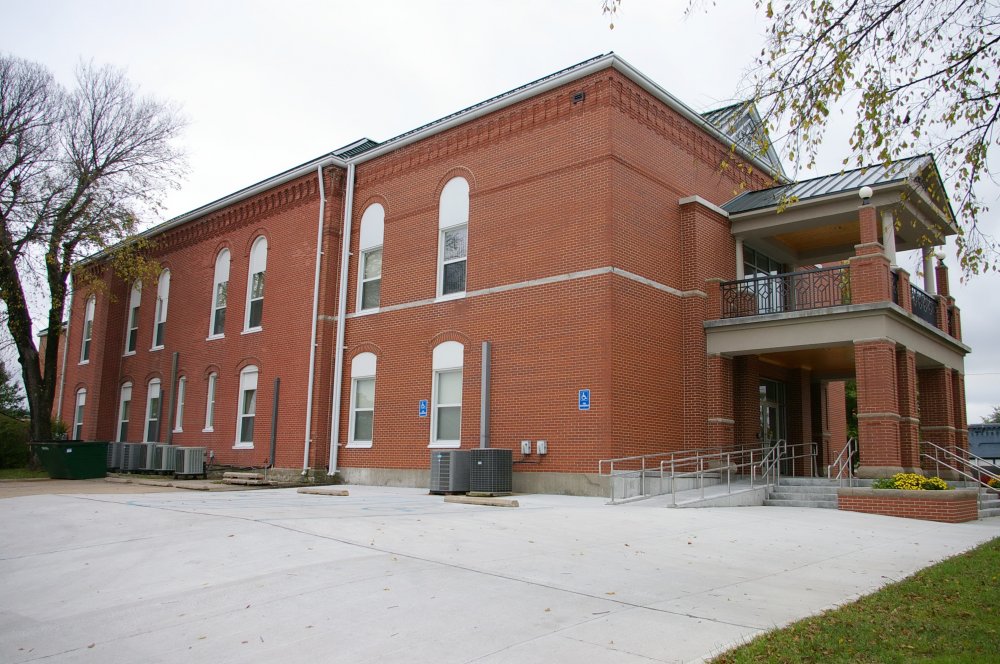 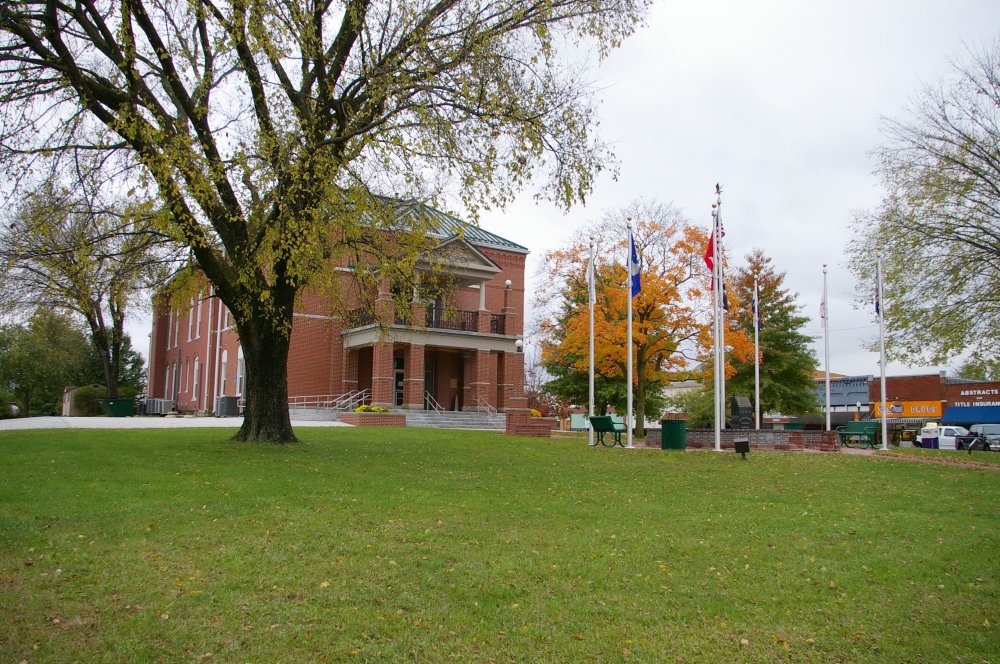 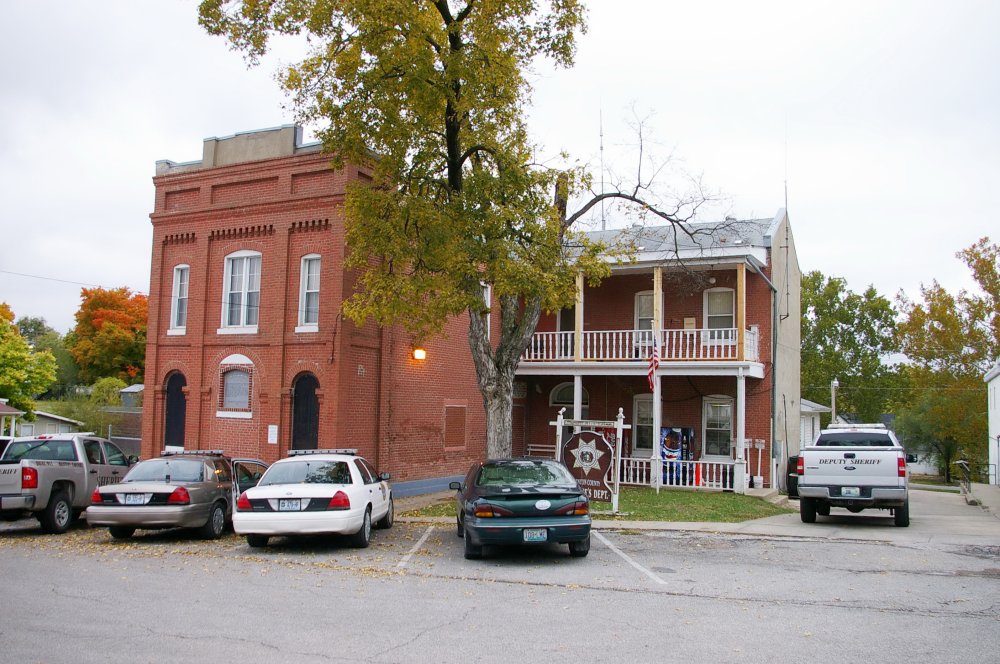