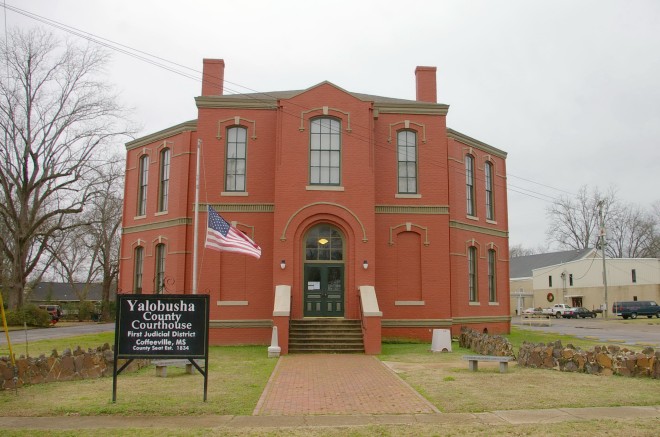 Description:  The building faces northeast and is a two story dark red colored brick and wood structure. The building is located on landscaped grounds in the center of Coffeeville. The northeast front has a projecting center section with arched entrance on the first story and arched window on the second story. Behind the entrance is a rectangular section which then angles outwards to form an octagonal center section tapering to a rectangular rear section. The roof line is flat. The building houses the First District County Circuit Court of the 17th Judicial District, County Chancery Court and County Justice Court. In 2006, the building was renovated. The architect was Belinda Stewart Architects. Contractor:  B B Williams

Description:  The building faces west and is a three story buff colored brick, steel and concrete structure. The building is located on landscaped grounds in the center of Water Valley. The west front has a projecting center section with a large arch on the first story with recessed entrance. Above is a porch on the second story with two columns. At the roof line is a raised section. There are arched entrances on the north and south sides. On each corner of the building is a square brick tower. The base of the building is dark red colored brick. The roof line is flat. The building houses the Second District County Circuit Court of the 17th Judicial District, County Chancery Court, County Youth Court and County Justice Court.  After a fire in 1912, the building was reconstructed. The architect was Penn Jeffries Krouse and the contractor was Lockett & Irby. During the reconstruction, C C Gunter was the superintendent of construction. In 2004, the building was restored. The architect was Belinda Stewart Architects of Eupora and the contractor was Kenneth R Thompson, Jr. Builder Inc. of Greenwood.

Note: The upper floors of this three story masonry, steel and concrete building was unusable due to serious structural deficiencies. The exterior primarily consists of a fine face brick with small mortar joints and limestone and terracotta detailing. The exterior rehabilitation of the building included reinstallation of the historic decorative cornice, cleaning and tuckpointing of the exterior masonry and restoration of the terracotta details. The interior rehabilitation included restoration of the stone tile hallway flooring, plaster, wood moldings, and structural shoring. The courtroom was restored to the former configuration including an open balcony. 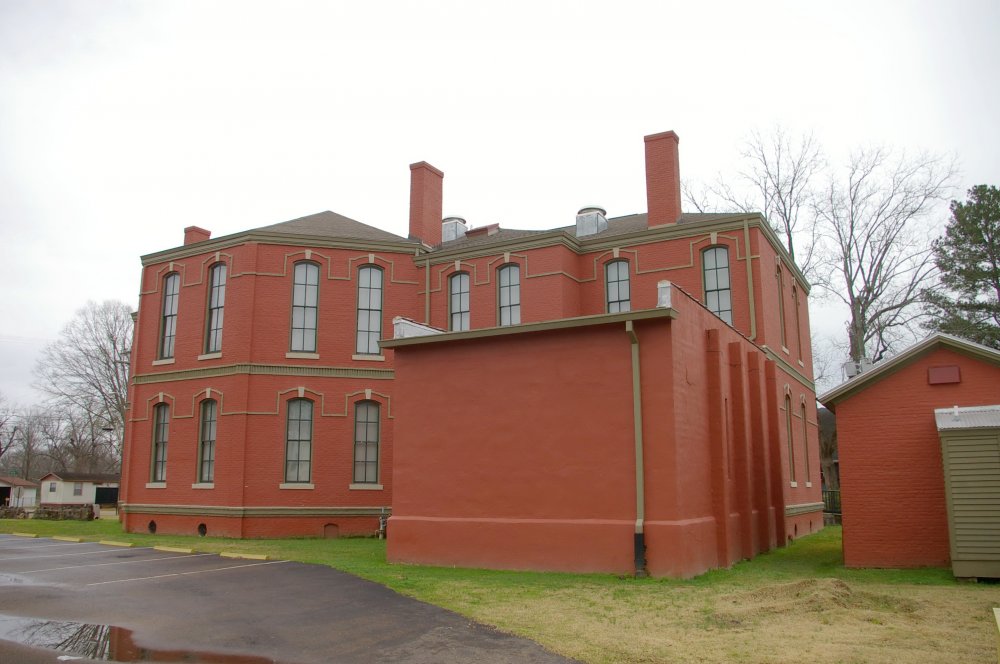 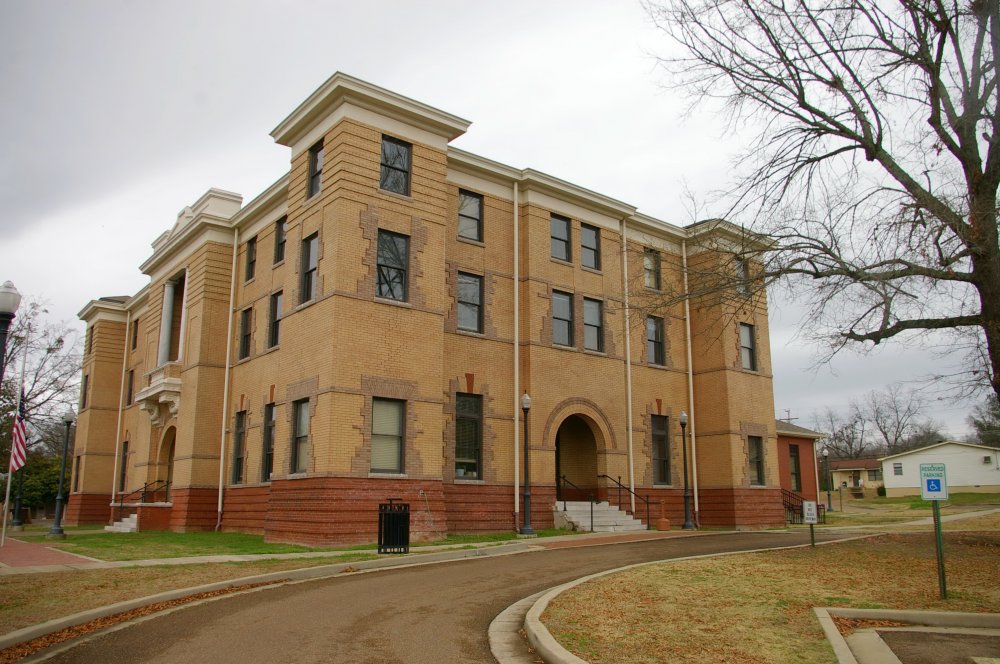 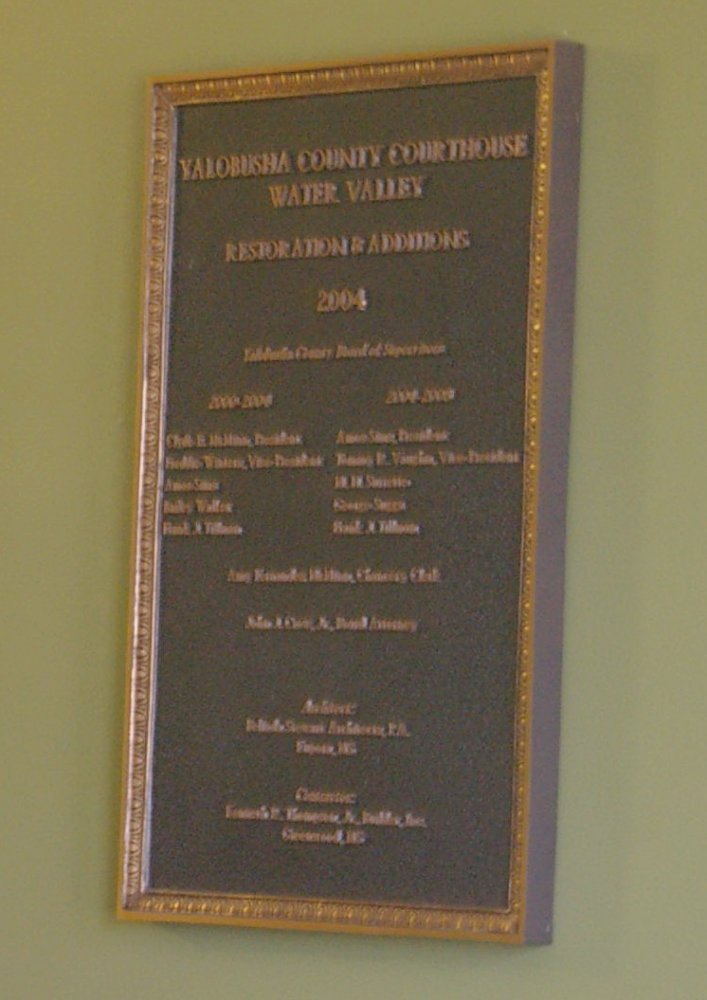