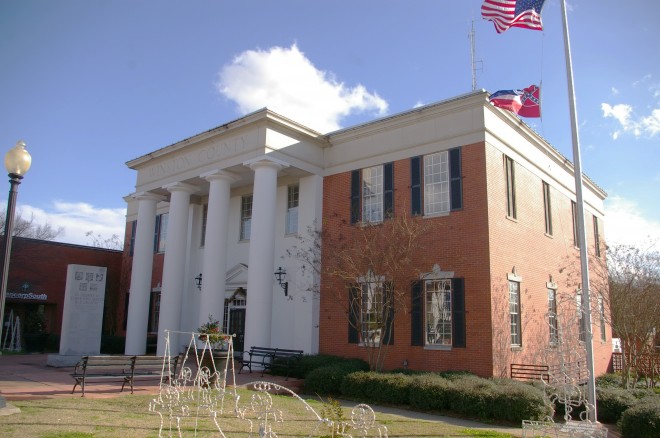 Winston County is named for Louis Winston, who was Supreme Court justice. 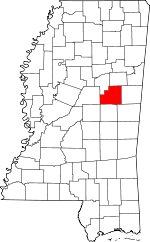 Description:  The building faces north and is a three story red colored brick and concrete structure. The building is located on landscaped grounds in the center of Louisville.. The north front has a large portico with four white columns rising to a header at the roof line. The entrance has a small pediment above. A wide horizontal band runs below the roof line. The south part of the building is recessed and descends a slope. The roof line is flat. A three story red colored brick, steel and concrete Annex Building is being constructed on the south side. The architect is Pryor Morrow Architect and the contractor is Burks Mordecal Builders, Inc. of Columbus. 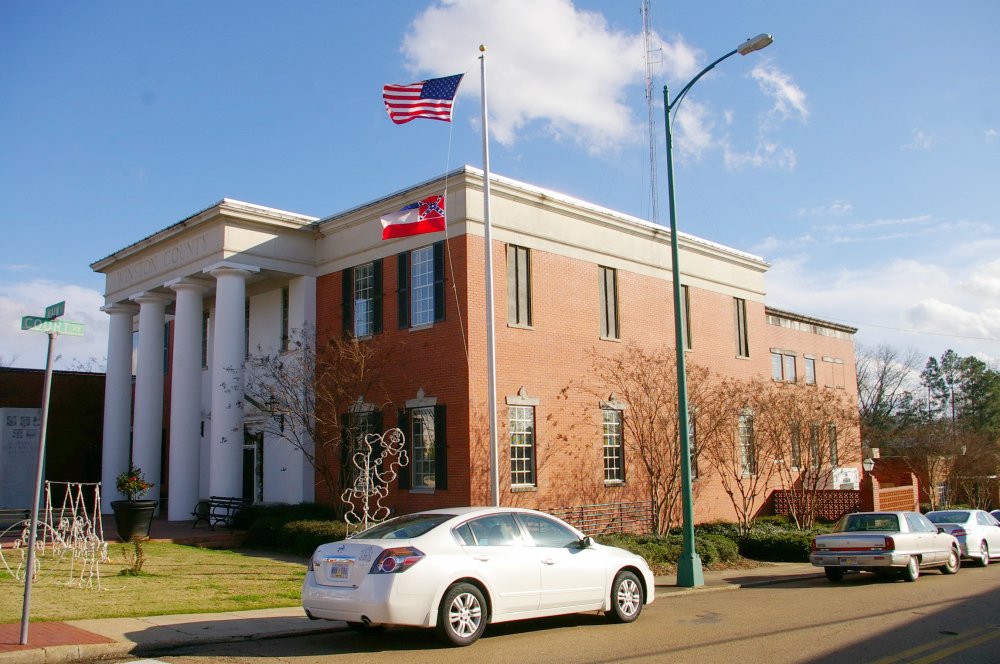 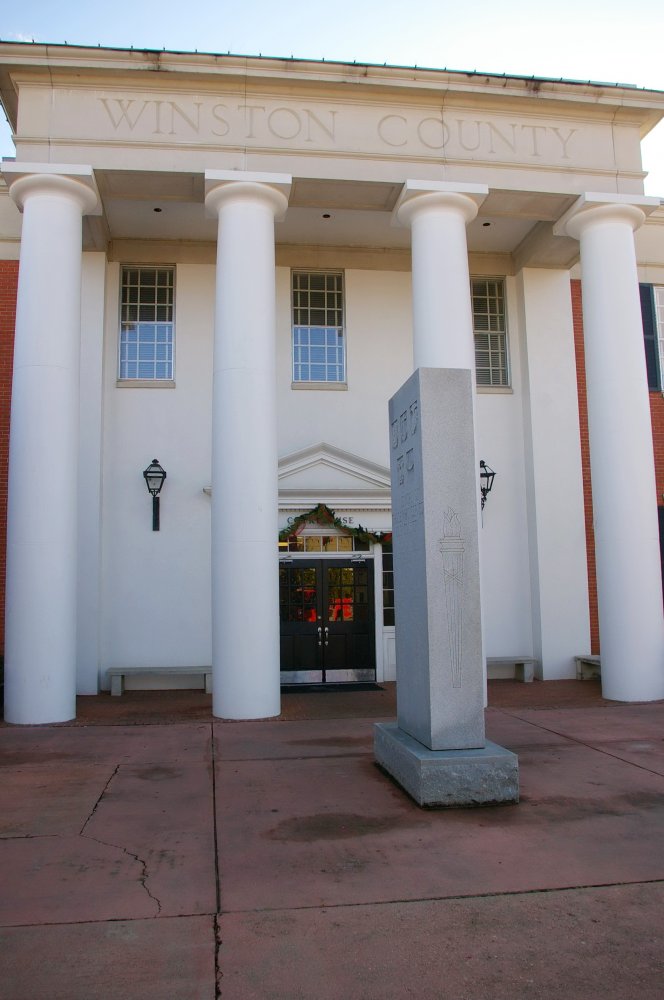 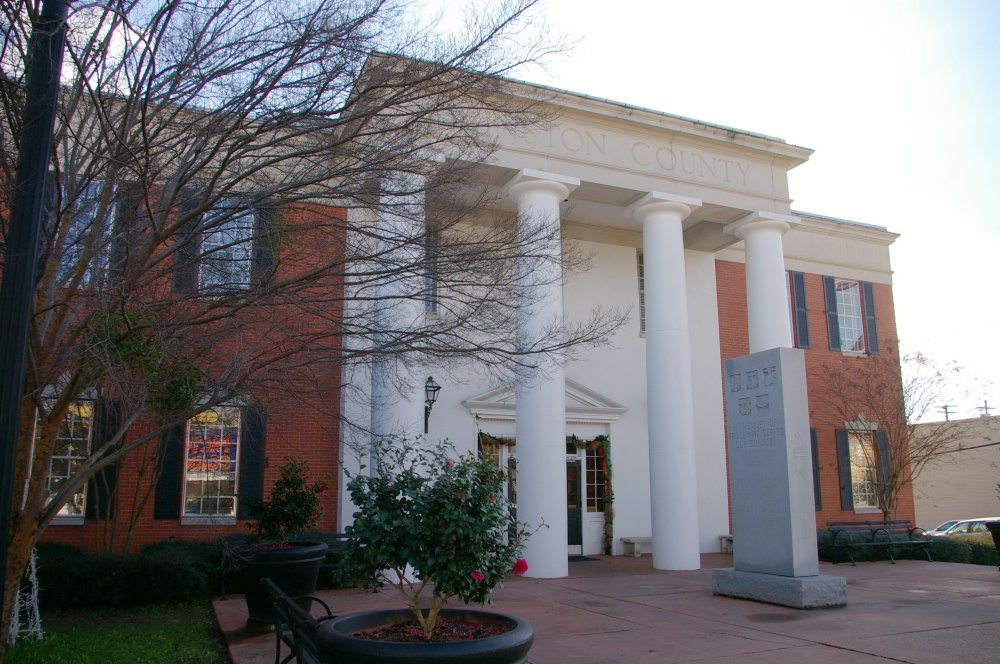 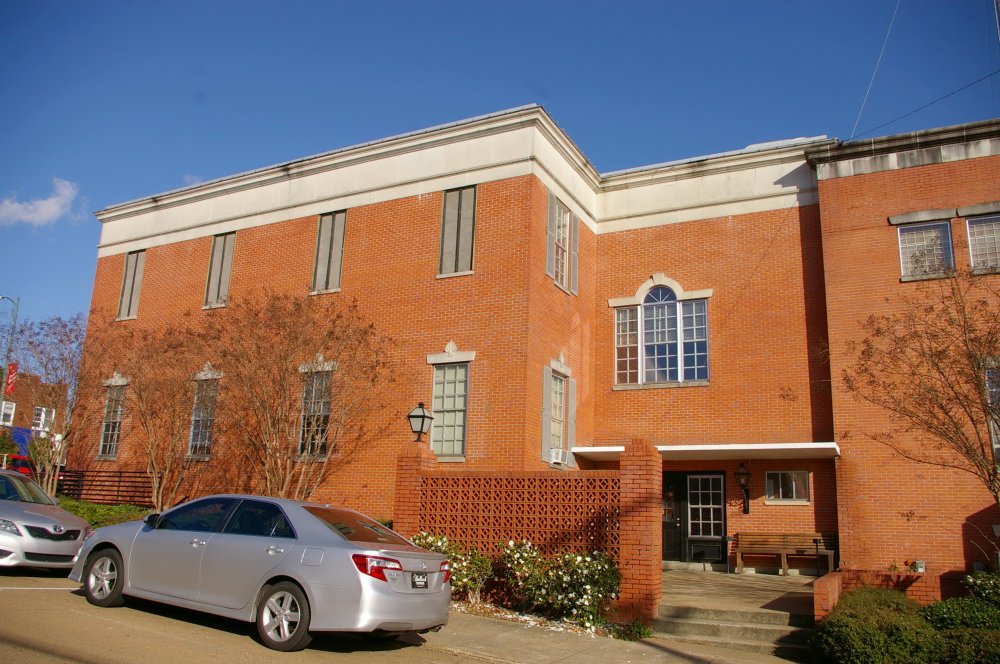 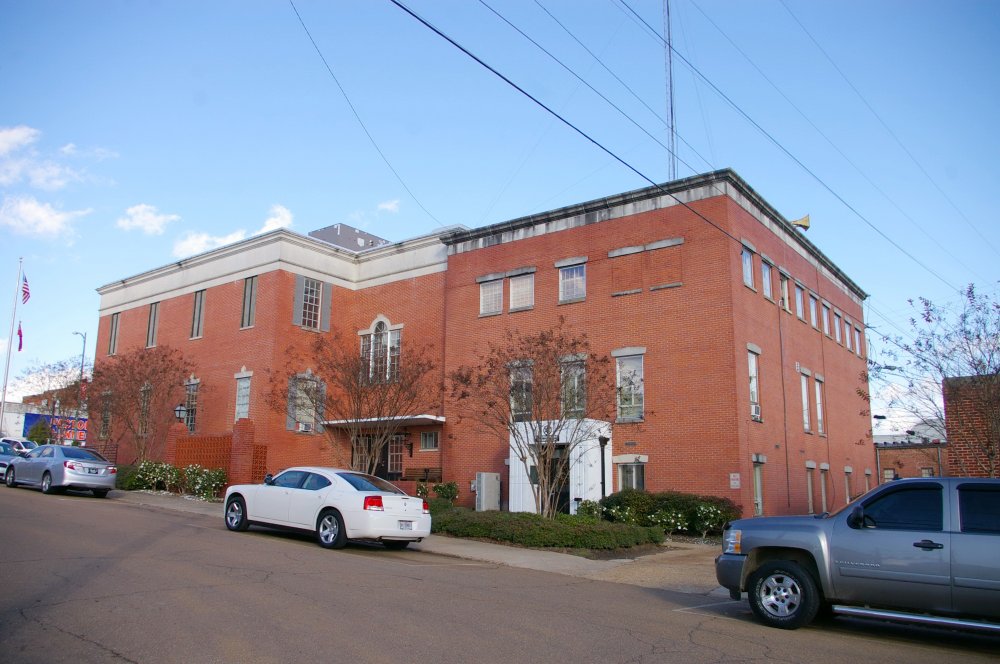 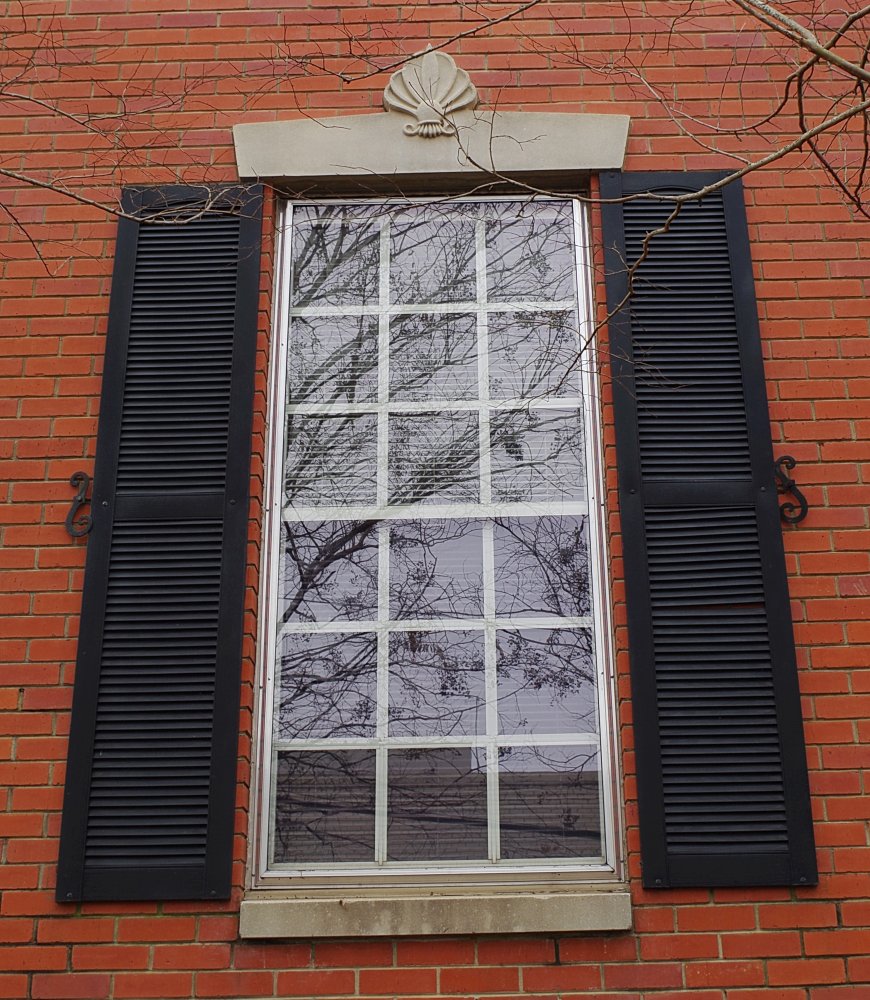 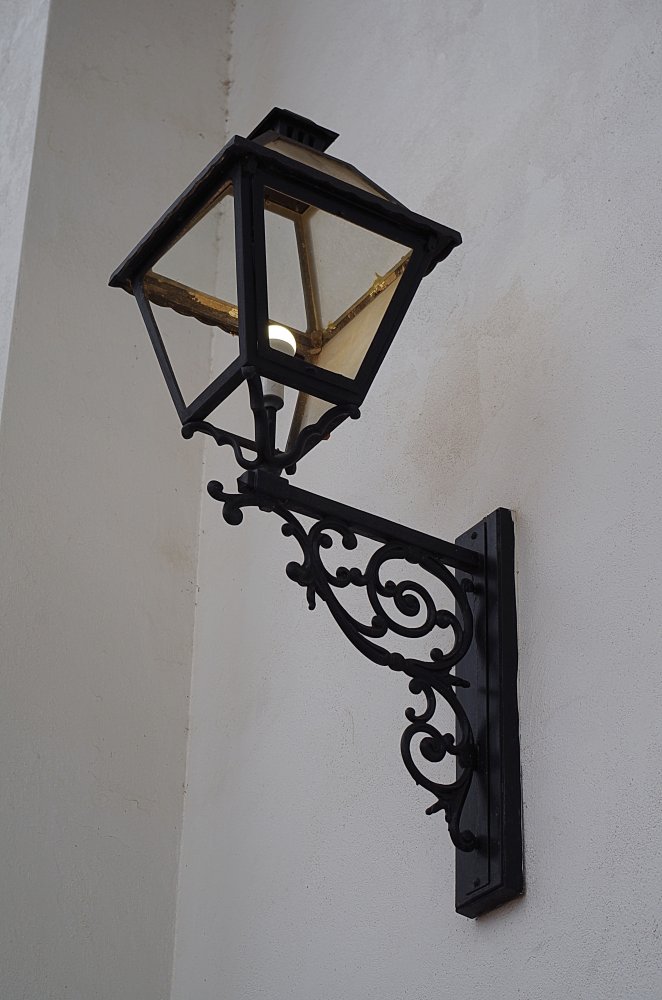 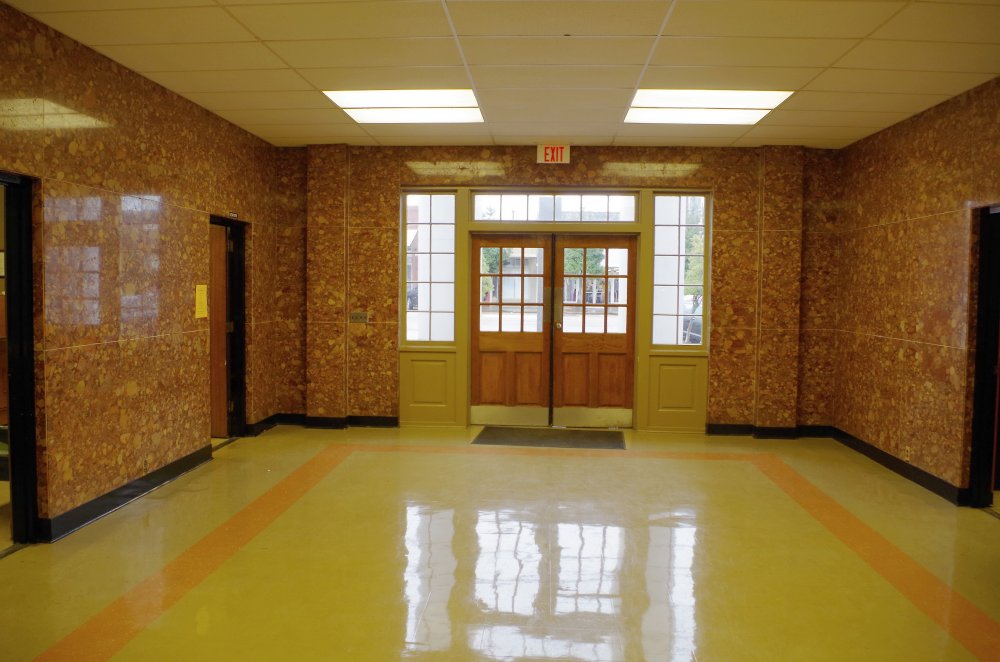 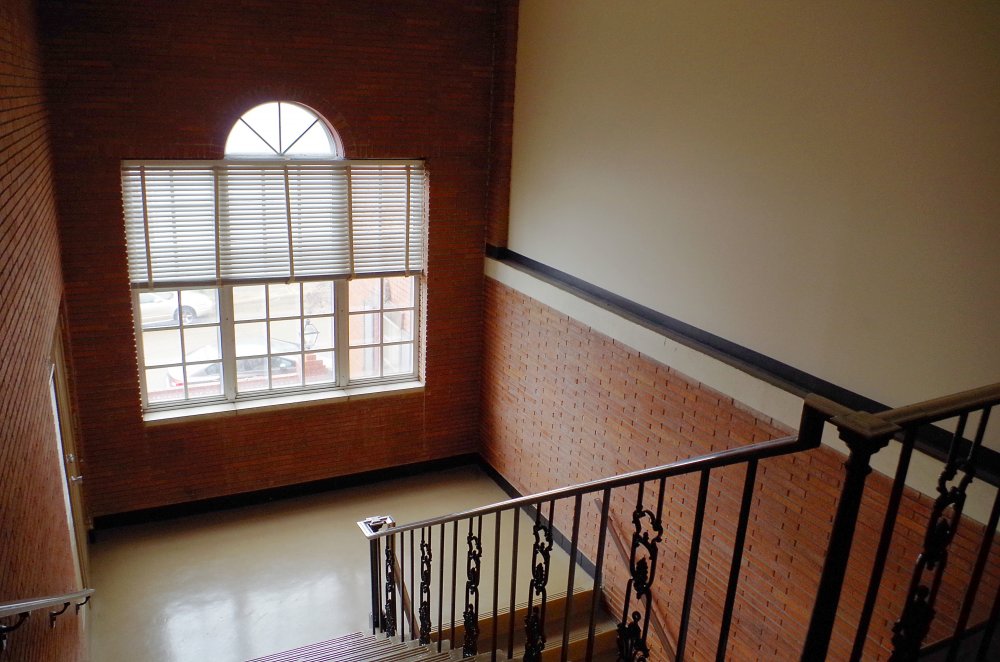 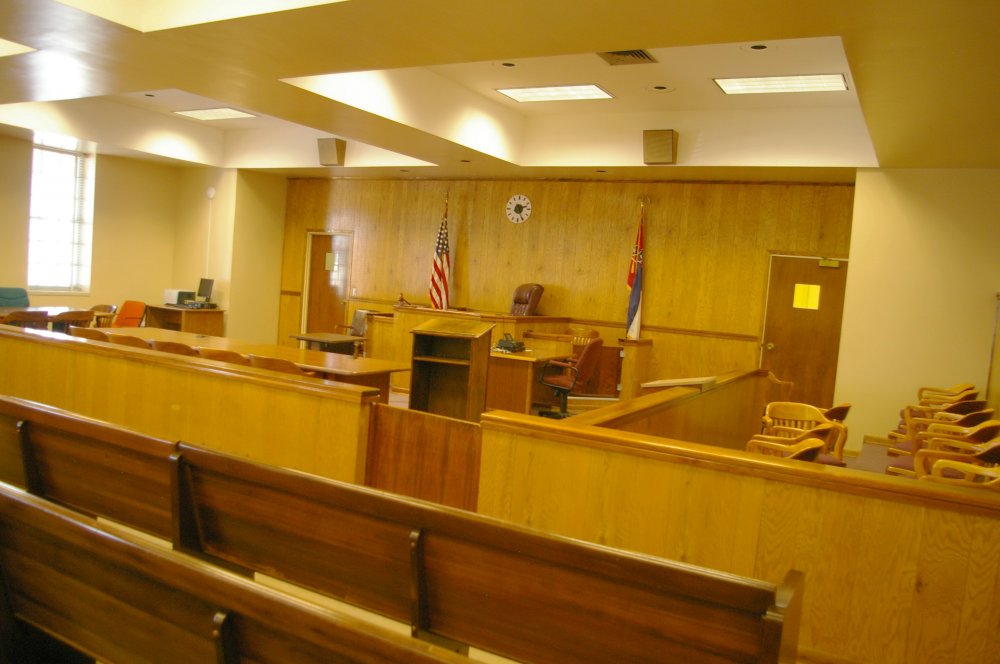 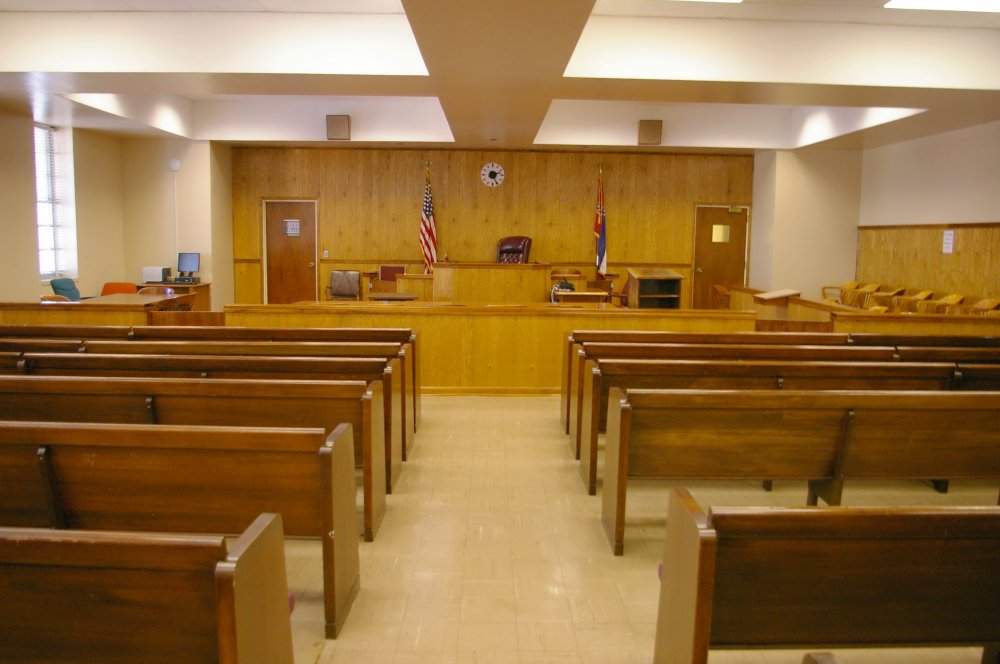 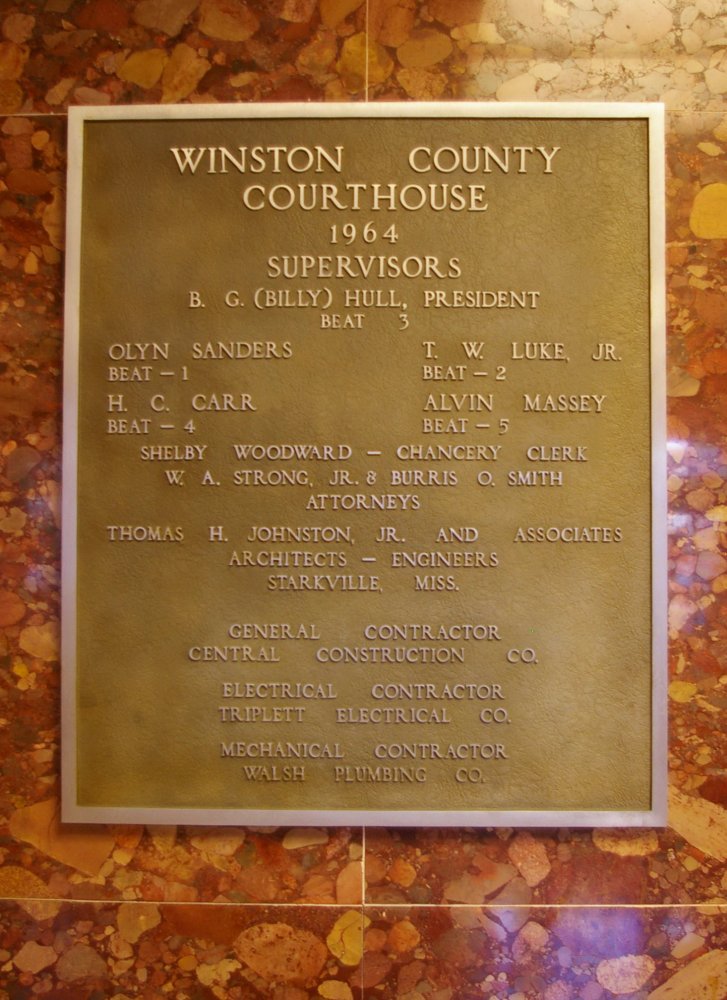 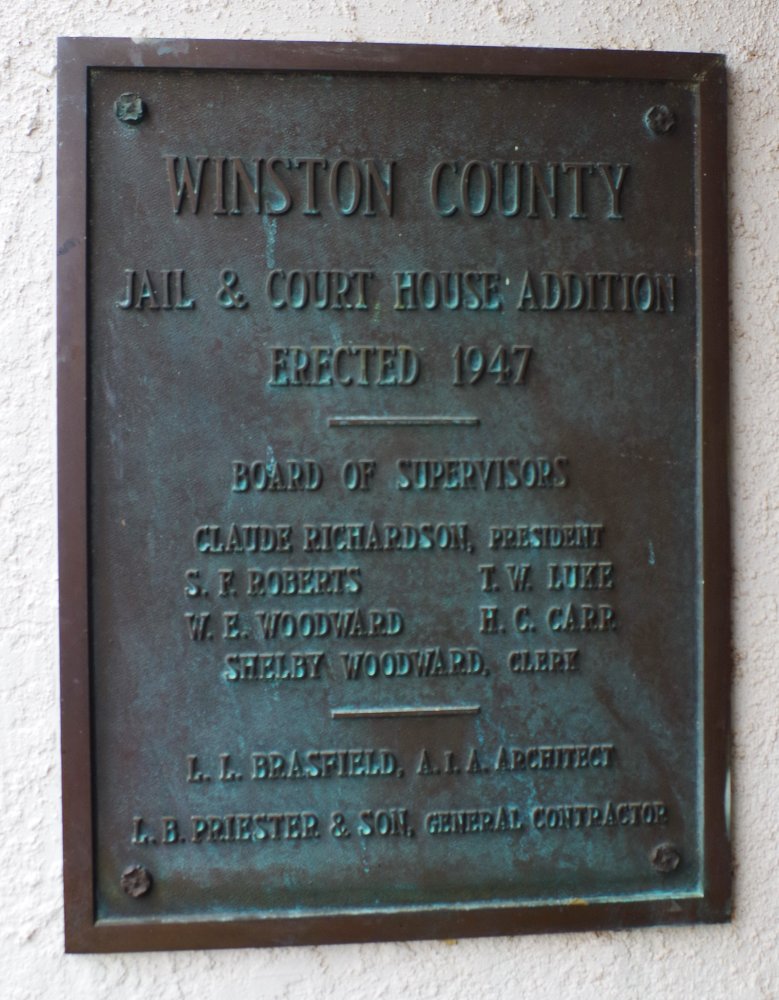 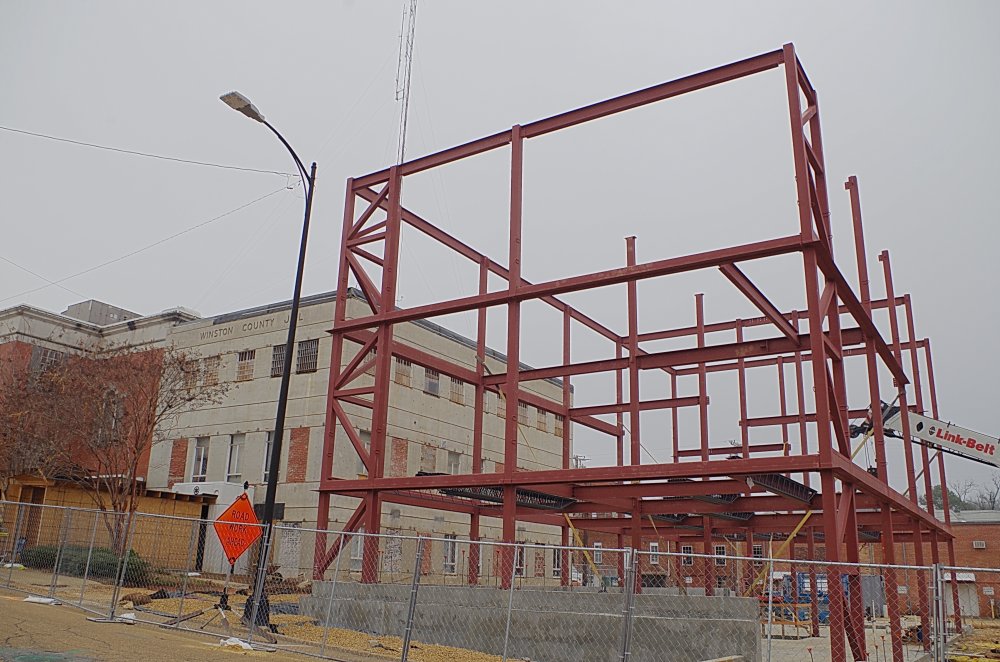 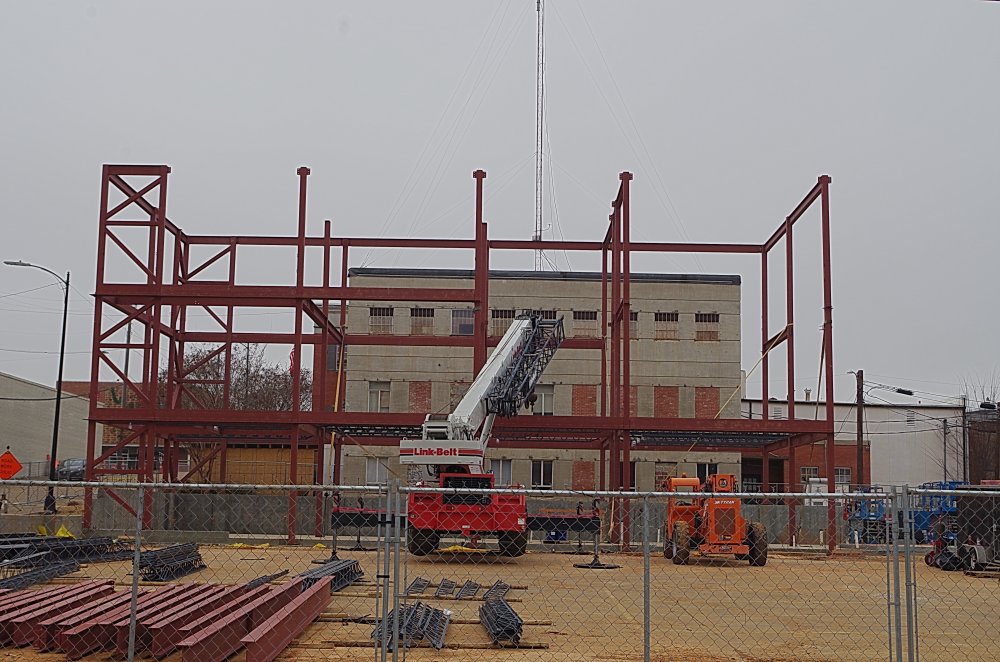