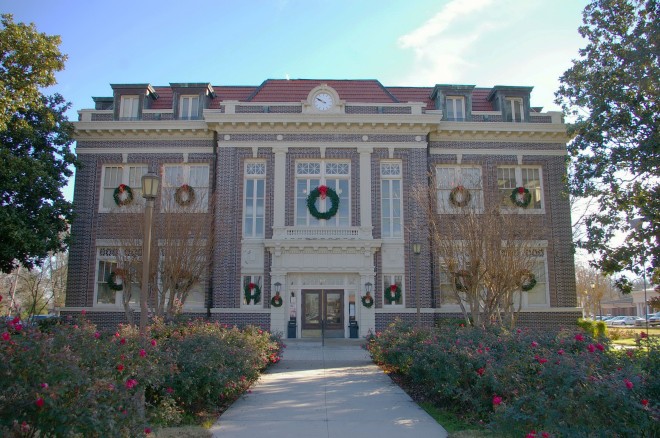 Tunica County is named for the Native American tribe and the word means “littler people”.

Description:  The building faces west and is a two story red-brown colored brick and concrete structure. The building is located on landscaped grounds in the center of Tunica. The west front has a projecting center section with central entrance on the first story, which is trimmed with stone and has two stone piasters rising to a horizontal band below the roof line which has a wide cornice with clock above.  On the roof are small dormers. The building has a mansard roof. Behind the building on the east side is the old red colored brick Jail. 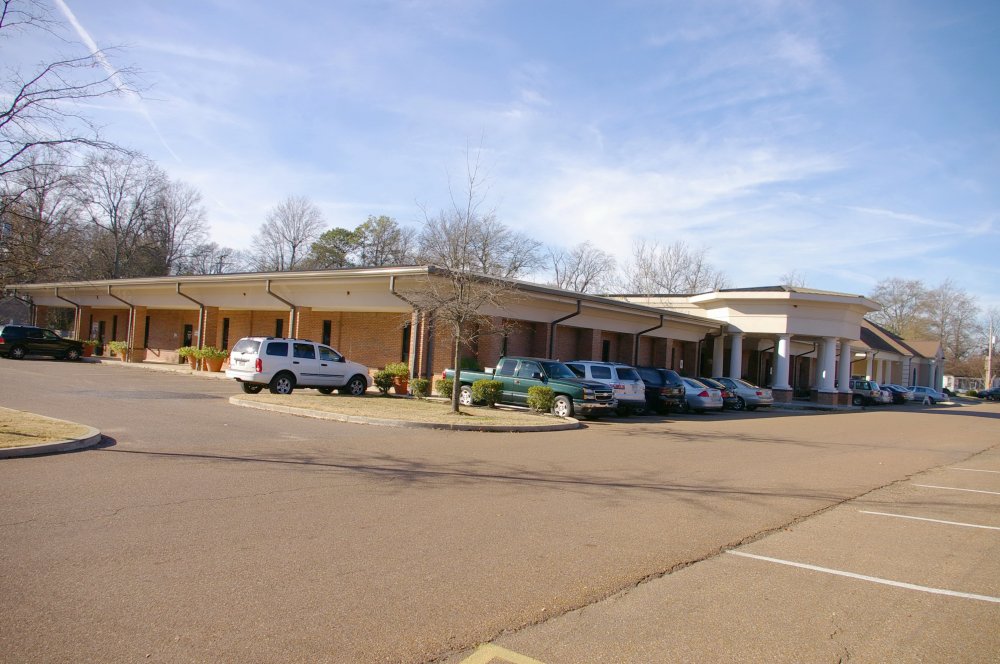 Description:  The building faces north and is a one story buff colored brick and concrete style structure. The building is located in the center of Tunica. The north front has a large porch supported by columns and rising above the roof line. The eave around the building is fairly wide. The roof line is flat. 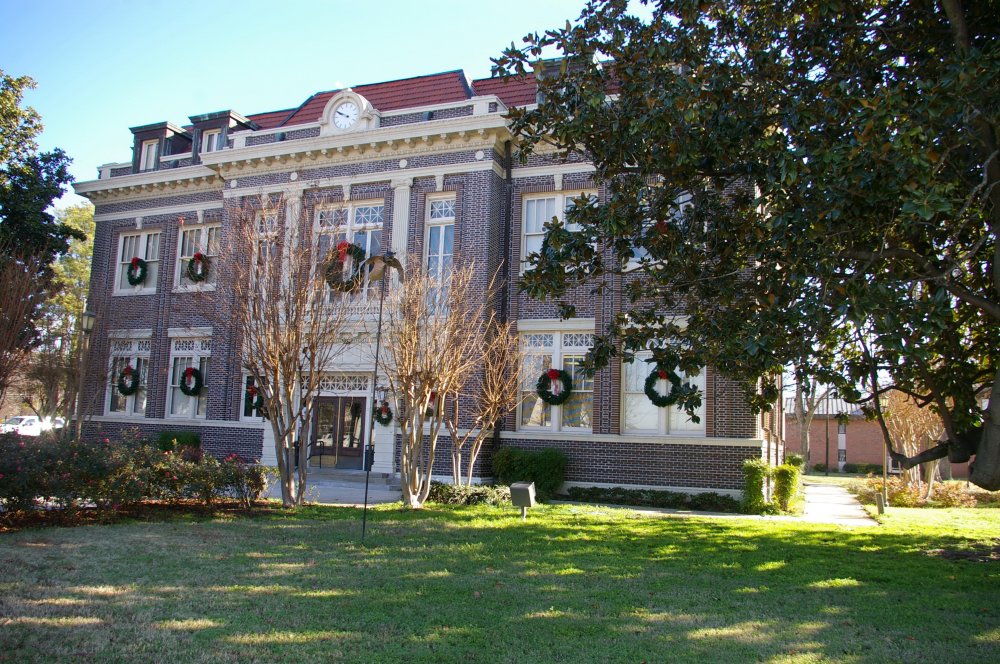 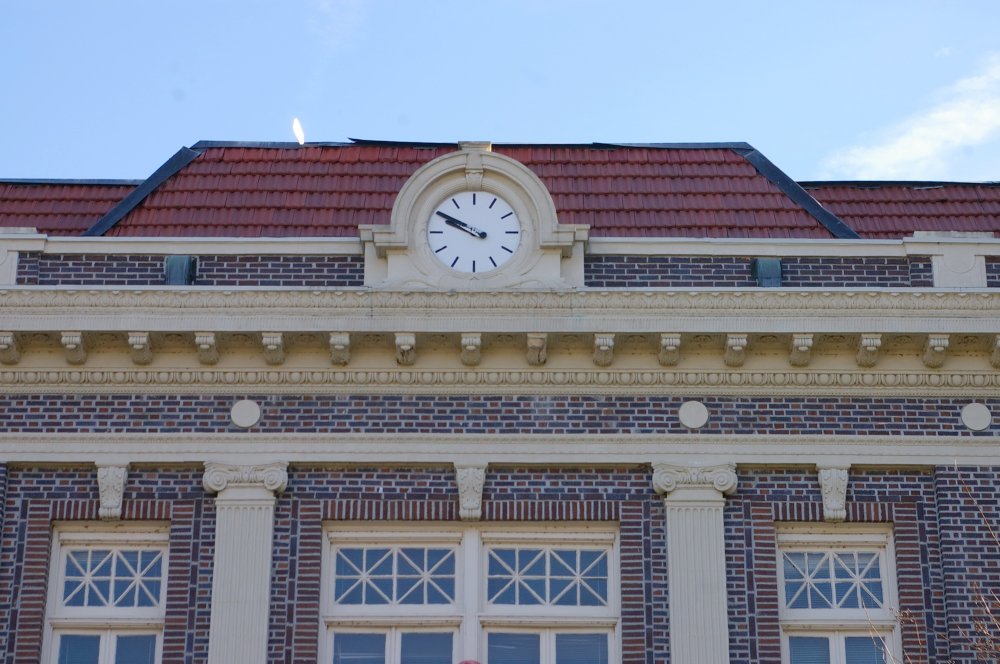 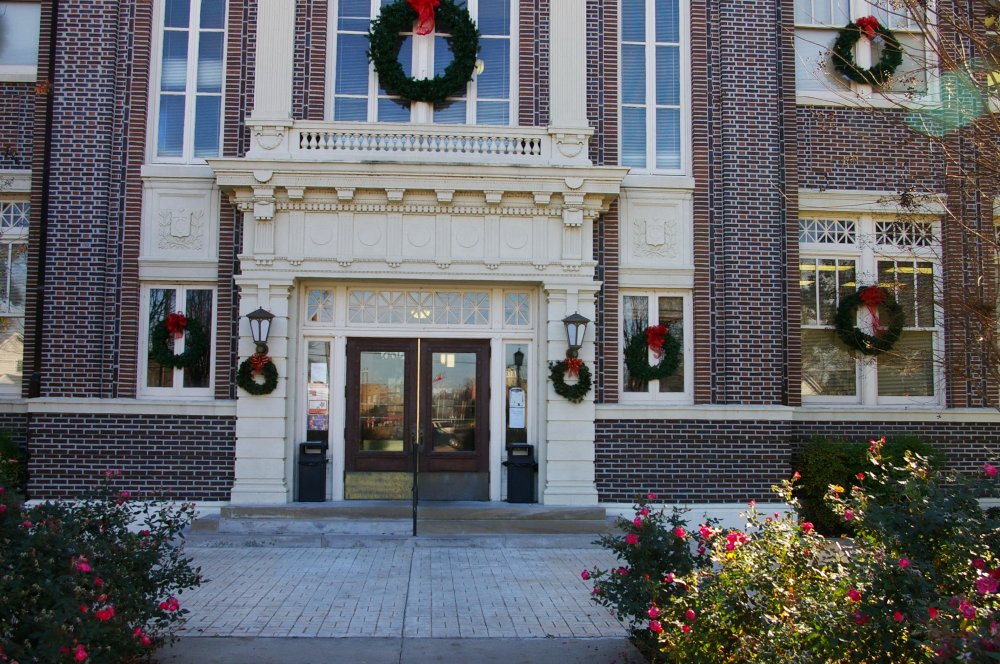 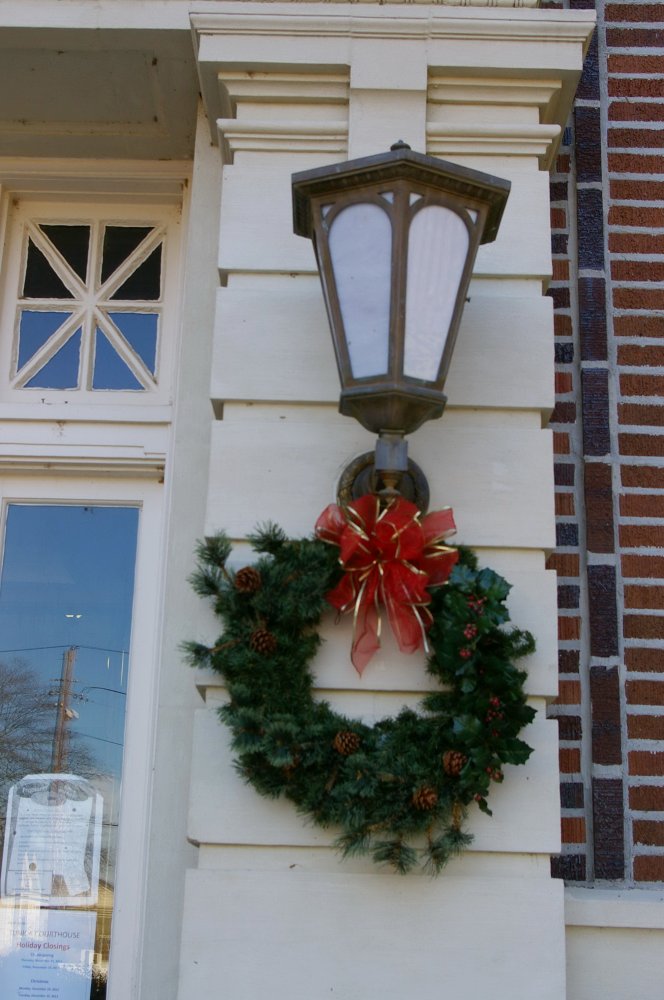 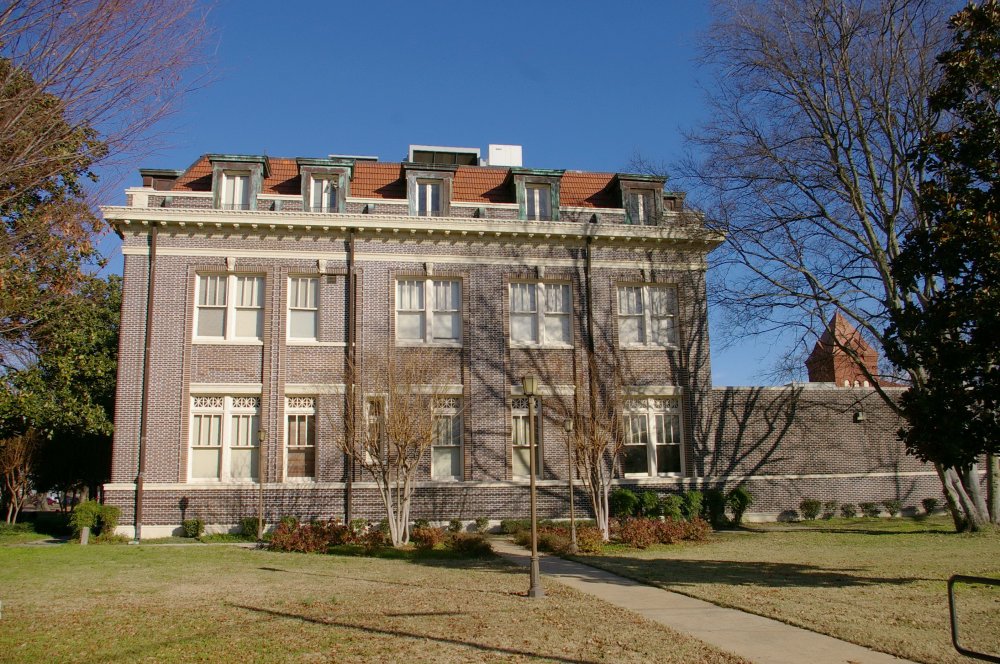 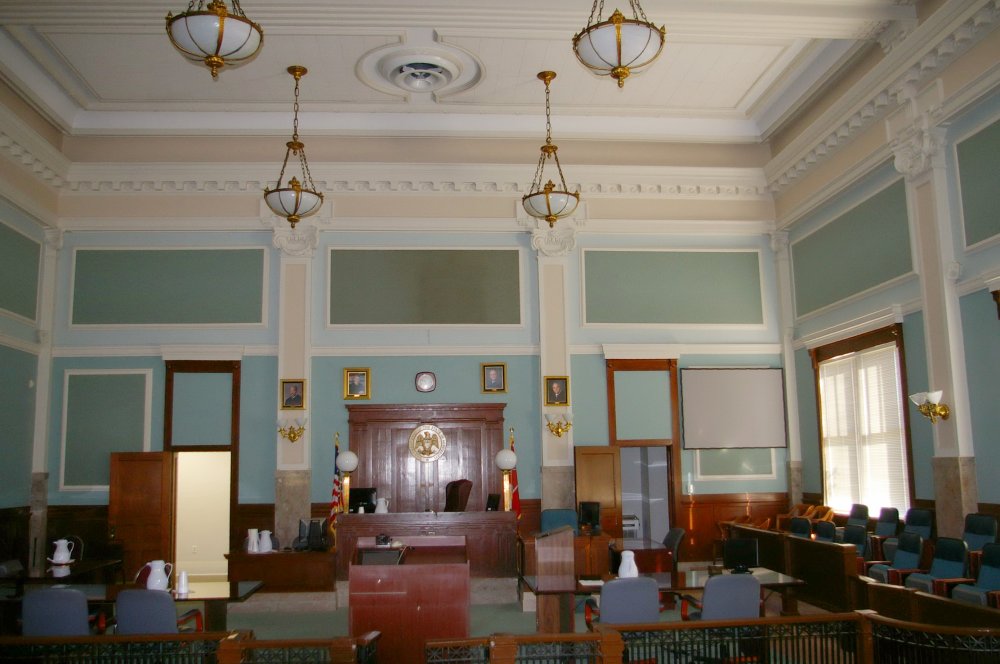 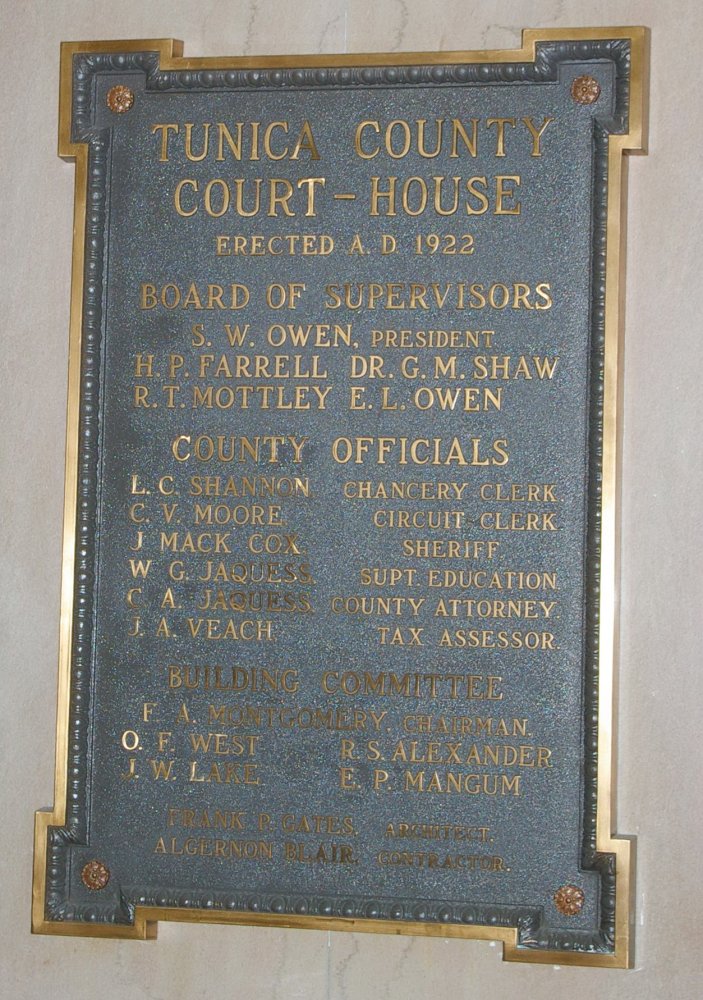 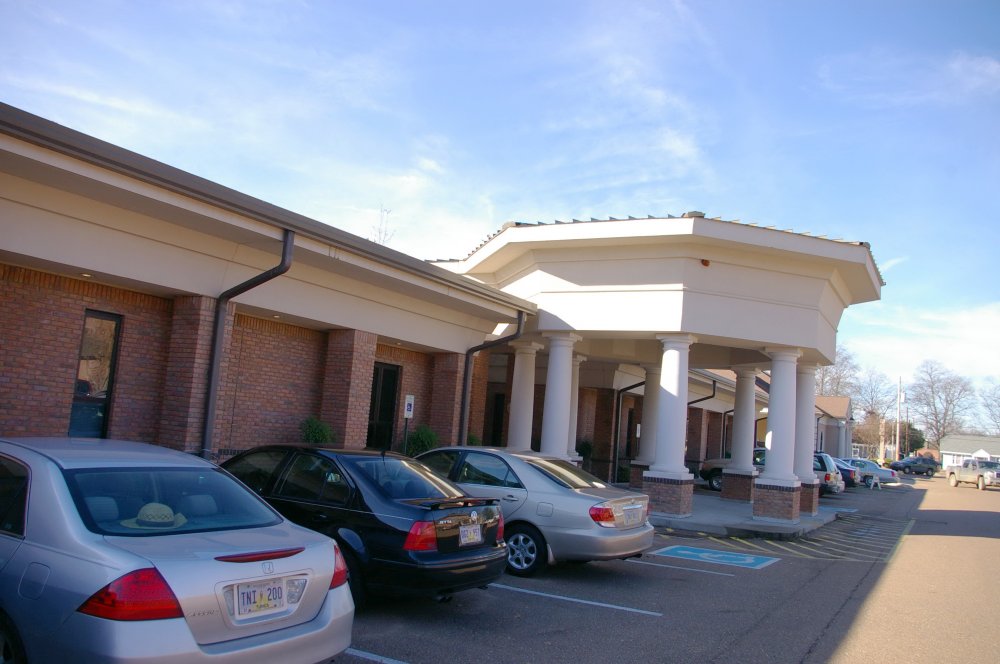 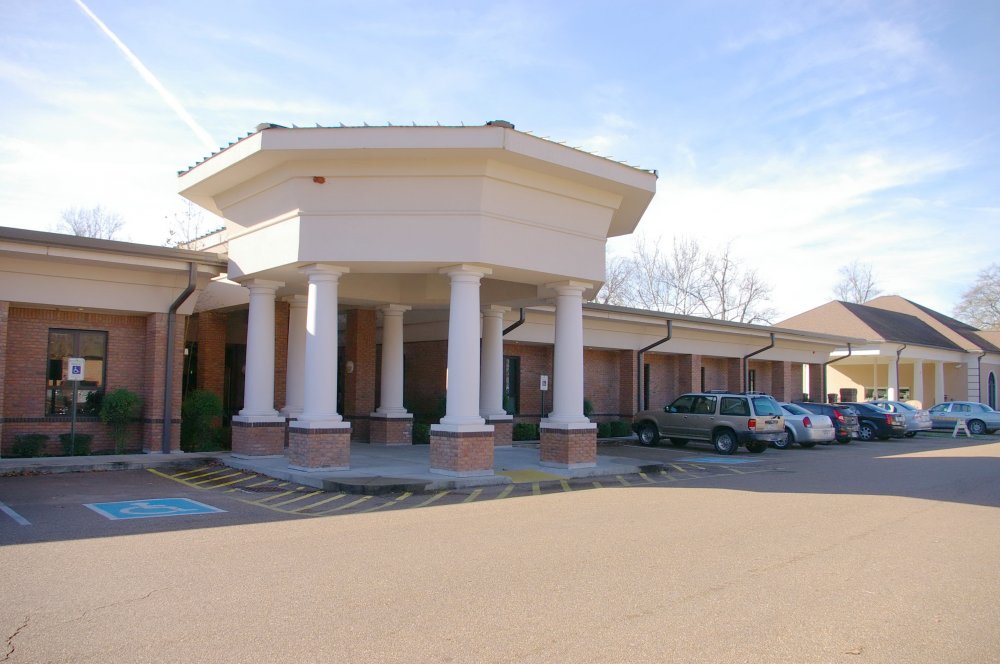 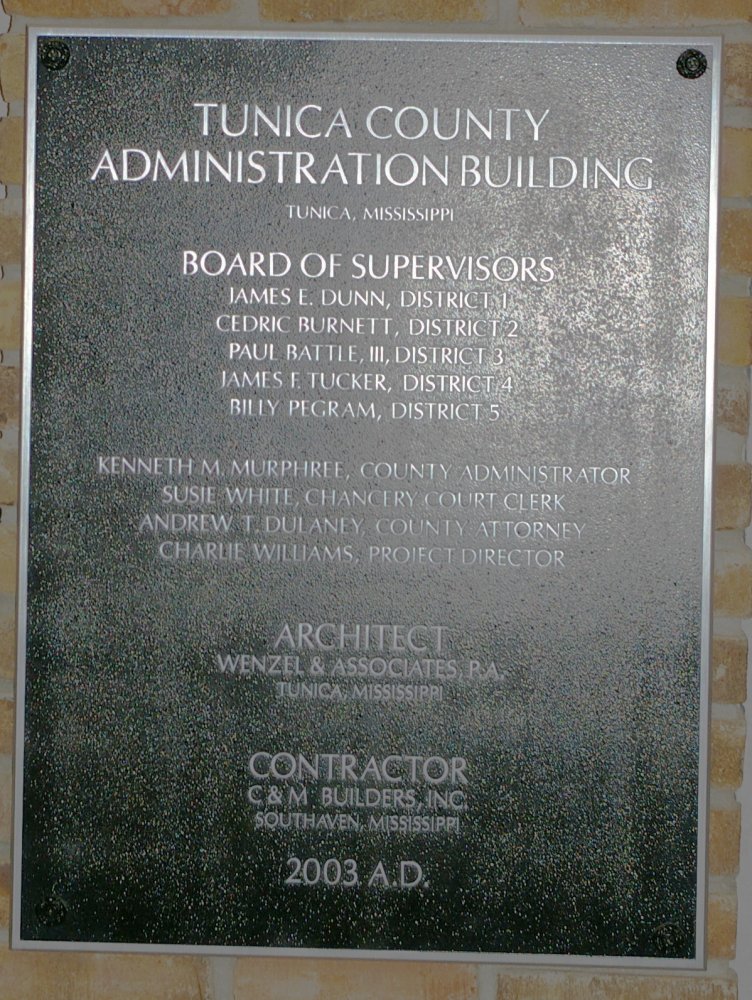 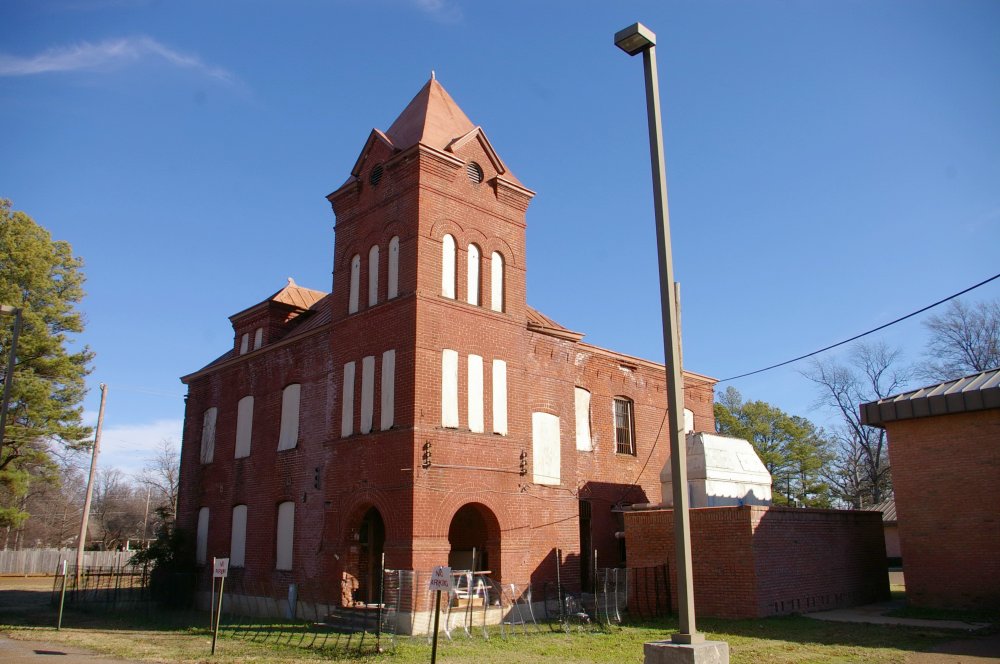