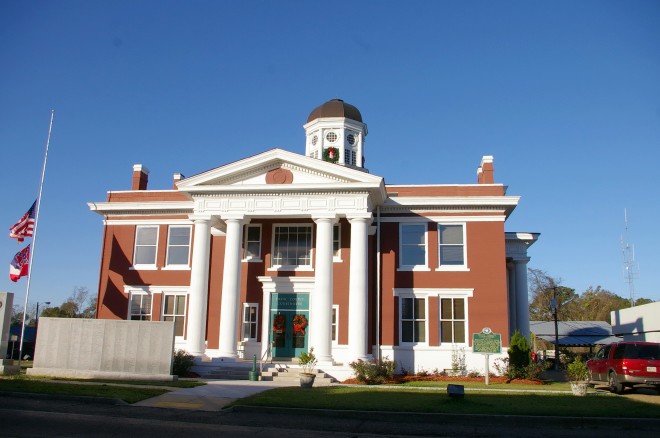 Smith County is named for David Smith, who was a major and who came from Hinds County.

Description:  The building faces east and is a two story red colored brick. stone and concrete structure. The building is located on landscaped grounds in the center of Raleigh. The east front has a large portico with four columns rising to a pediment art the roof line. A projecting cornice runs below the roof line. On the center of the roof is an octagonal white colored cupola with black colored dome. The building was renovated in 1974. The architect was Clemmer & Clark and the contractor was Mid-State Construction Company. A leak in the roof of the court house caused the loss of its signature dome. In 2005, a dedication service was held in honor of the new dome that had been built to replace the original dome. The architect was James Watts Clark. 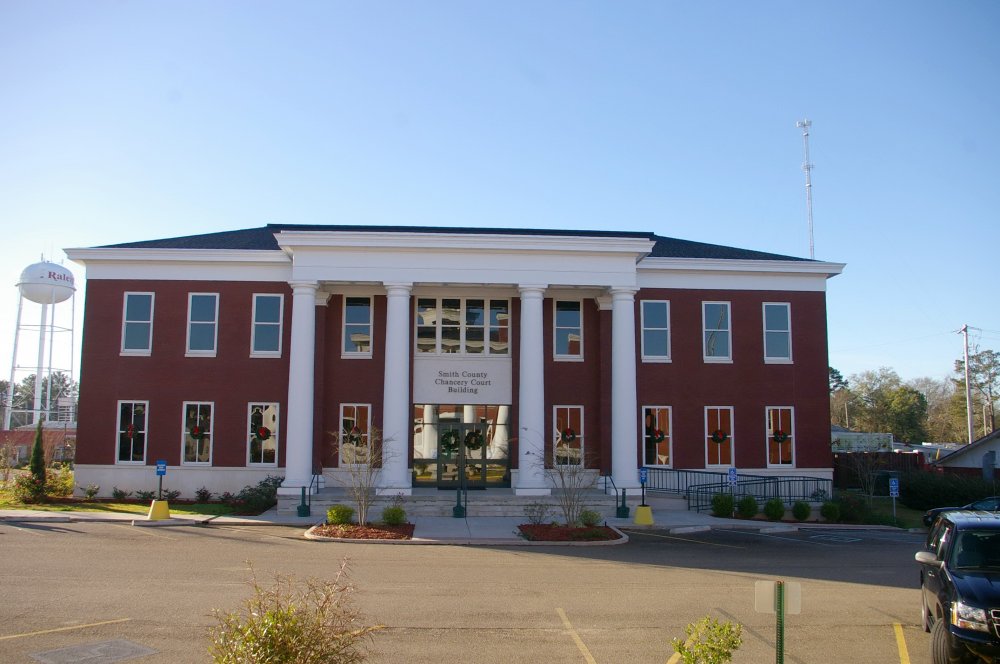 Description:  The building faces north and is a two story red colored brick and concrete structure. The building is located on landscaped grounds in the center of Raleigh on the south side of the courthouse. The north front has a large portico with four white colored columns rising to a header at the roof line. The roof is hipped. 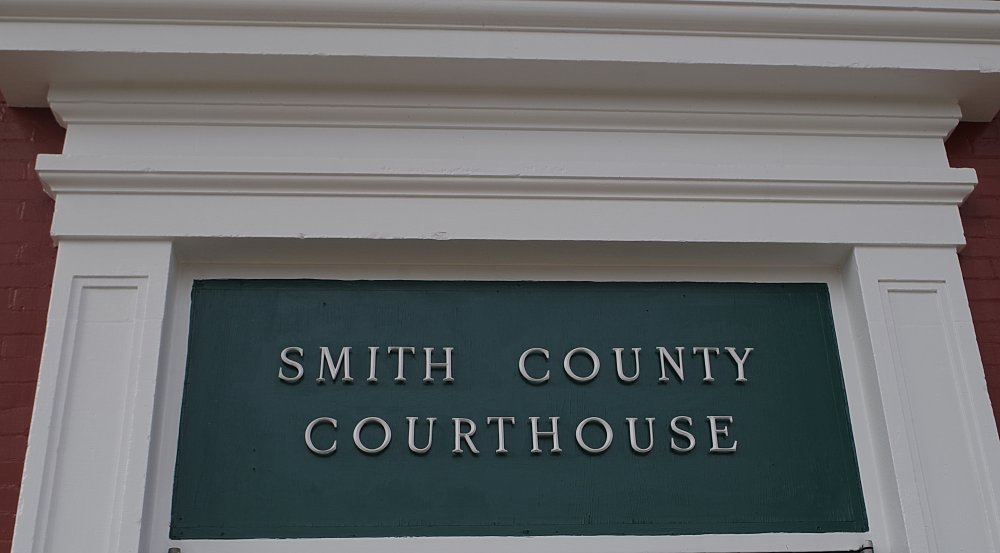 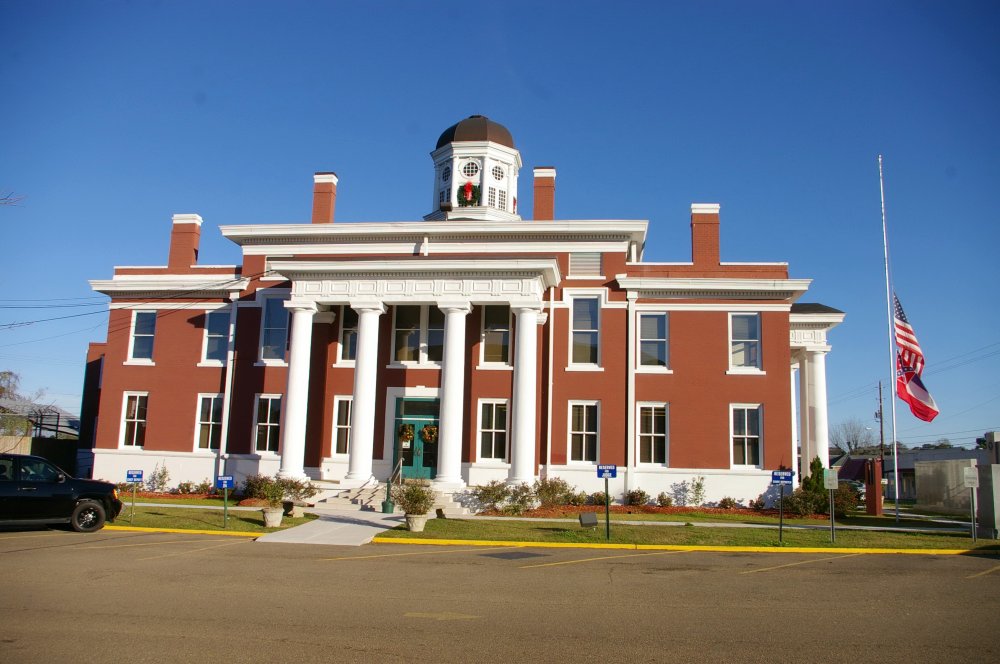 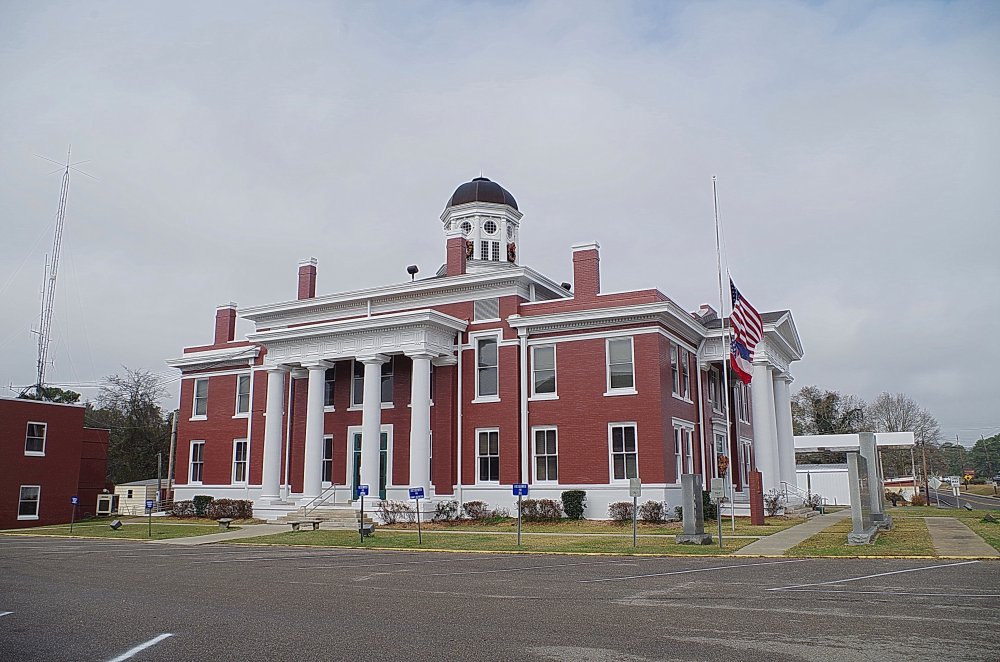 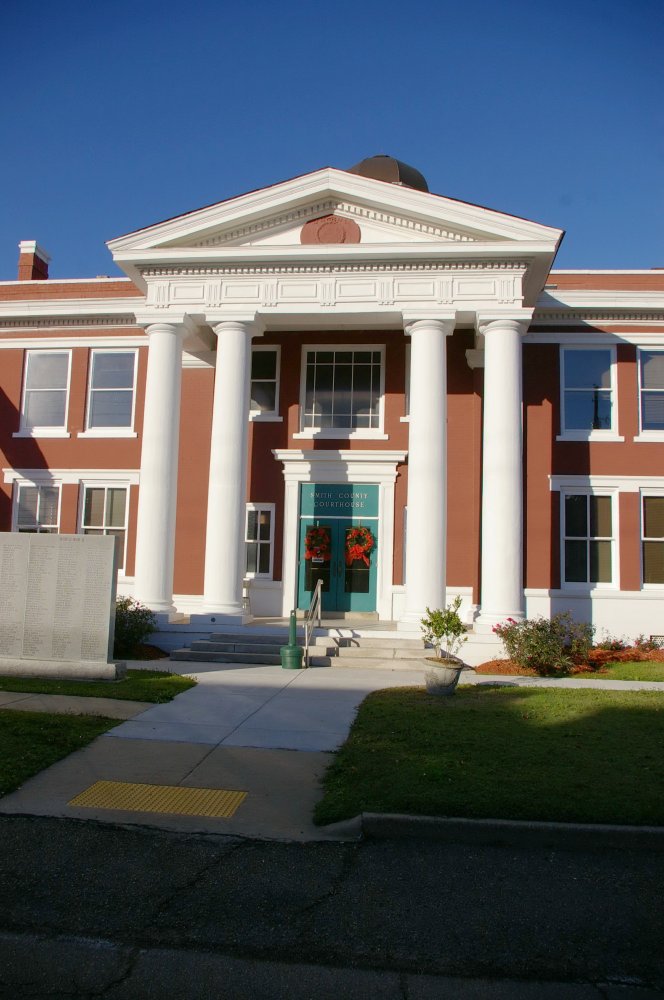 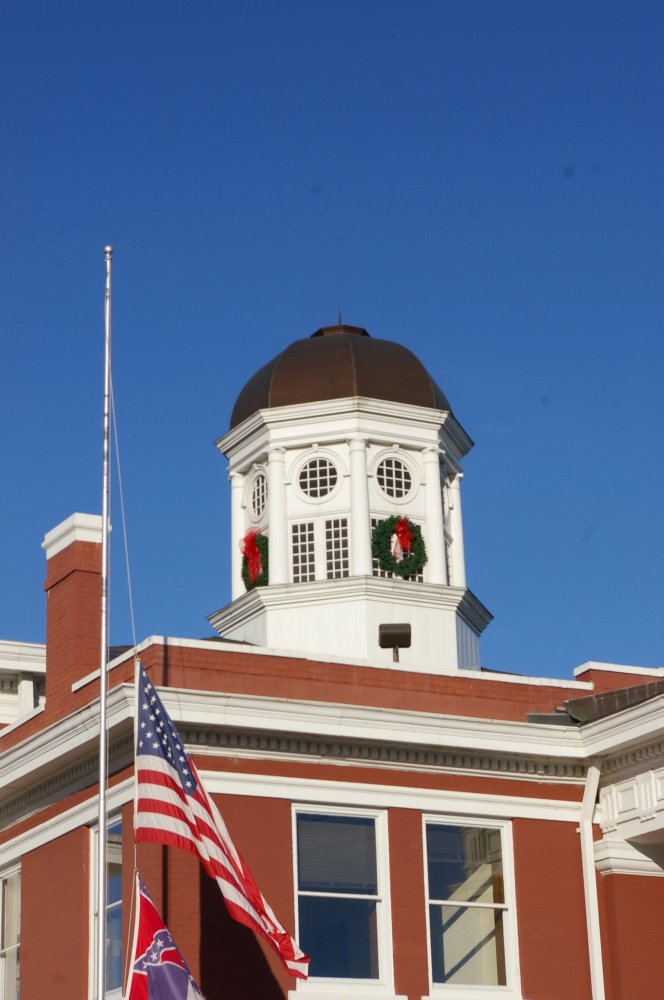 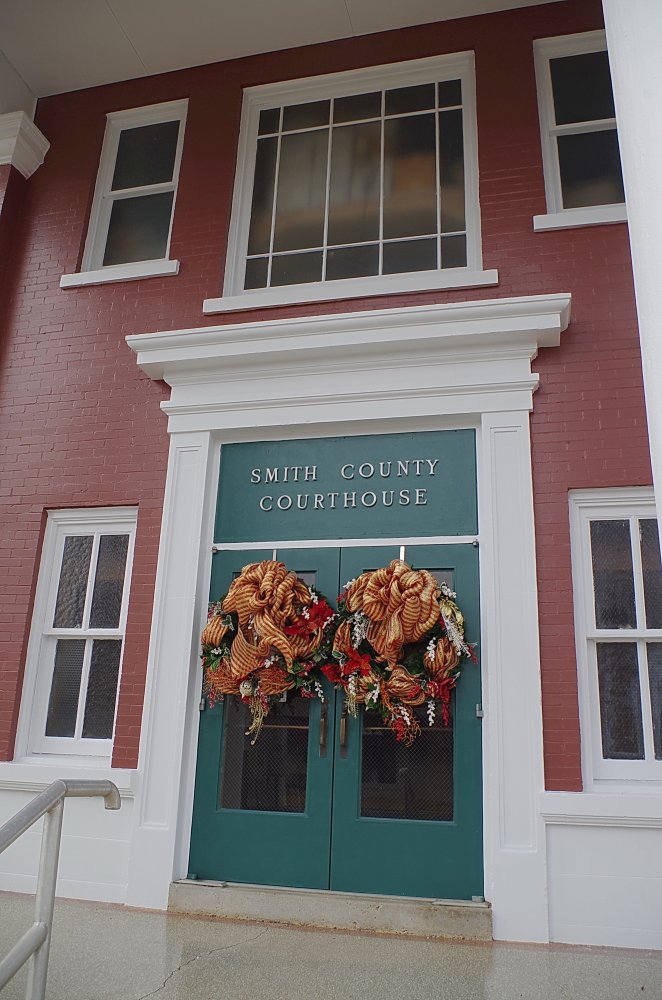 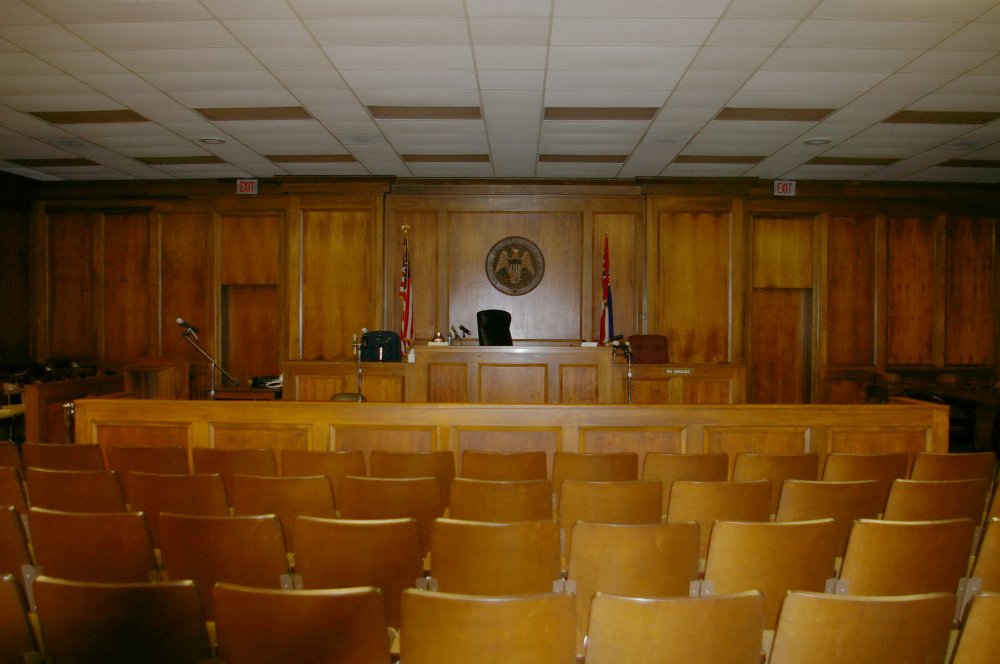 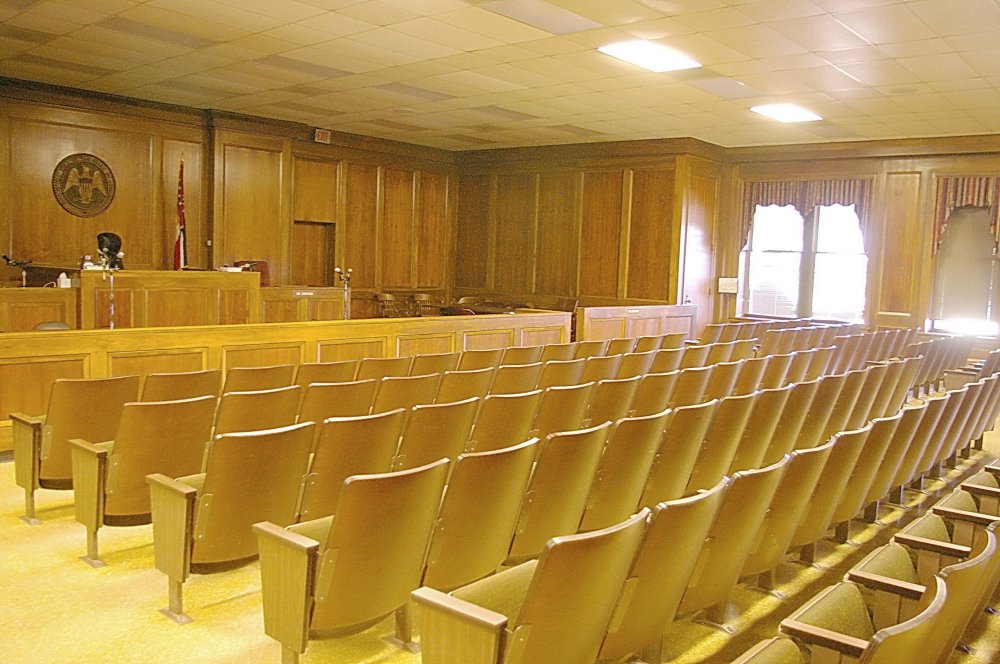 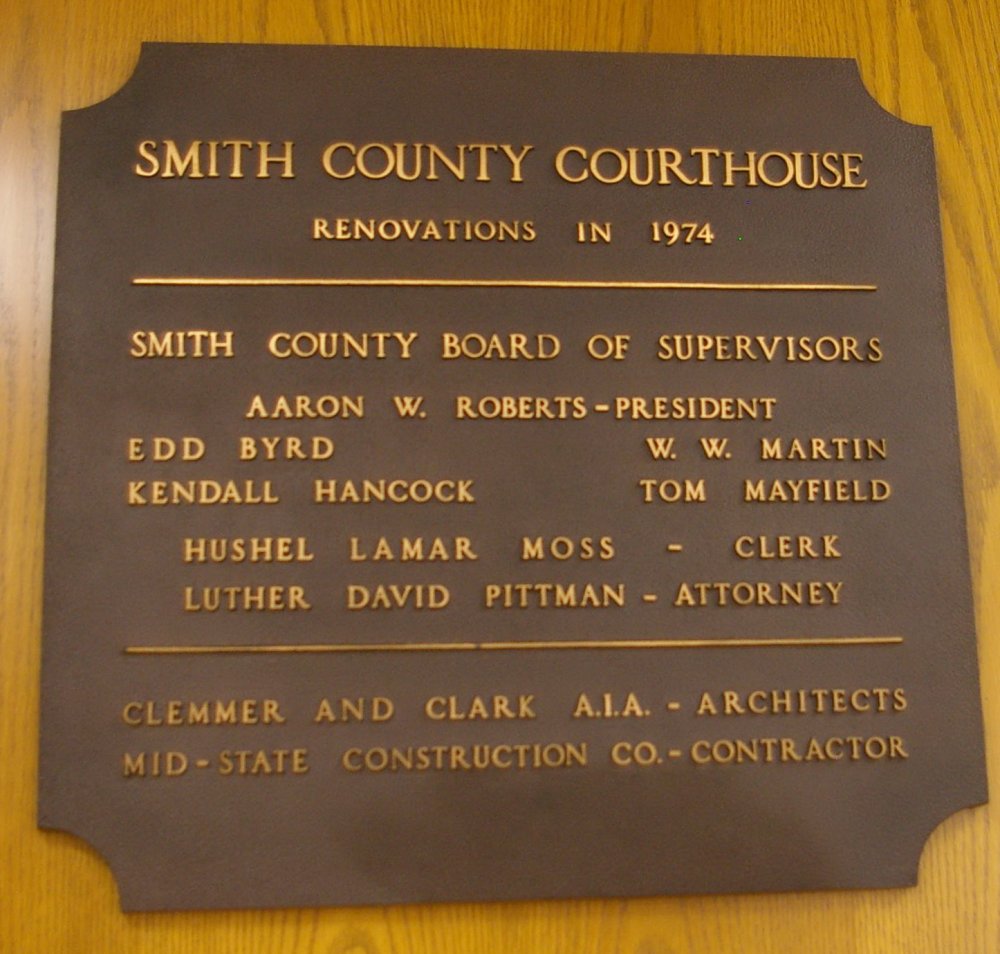 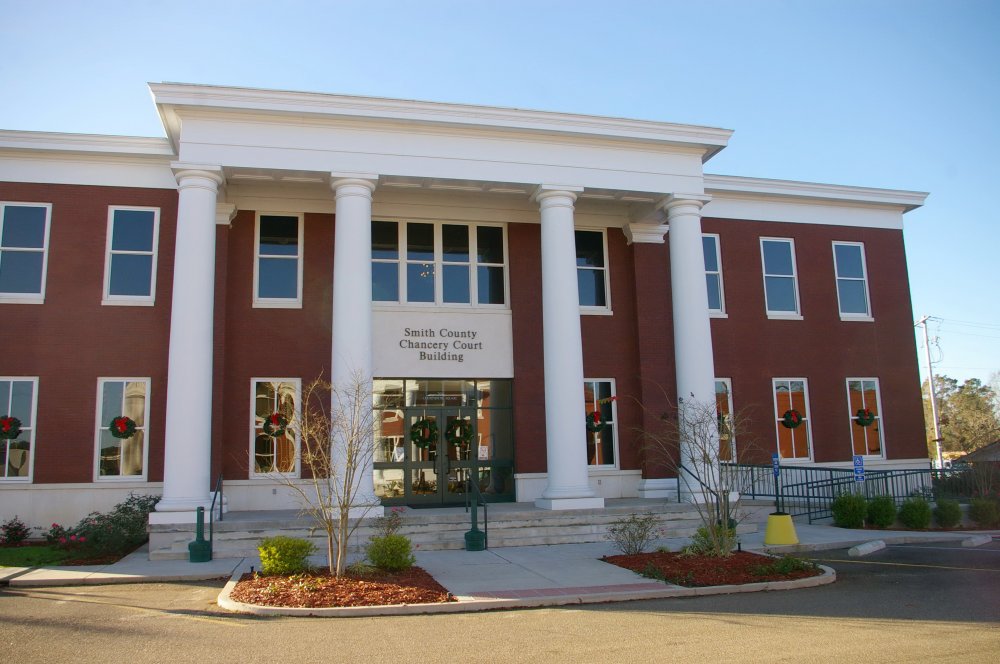 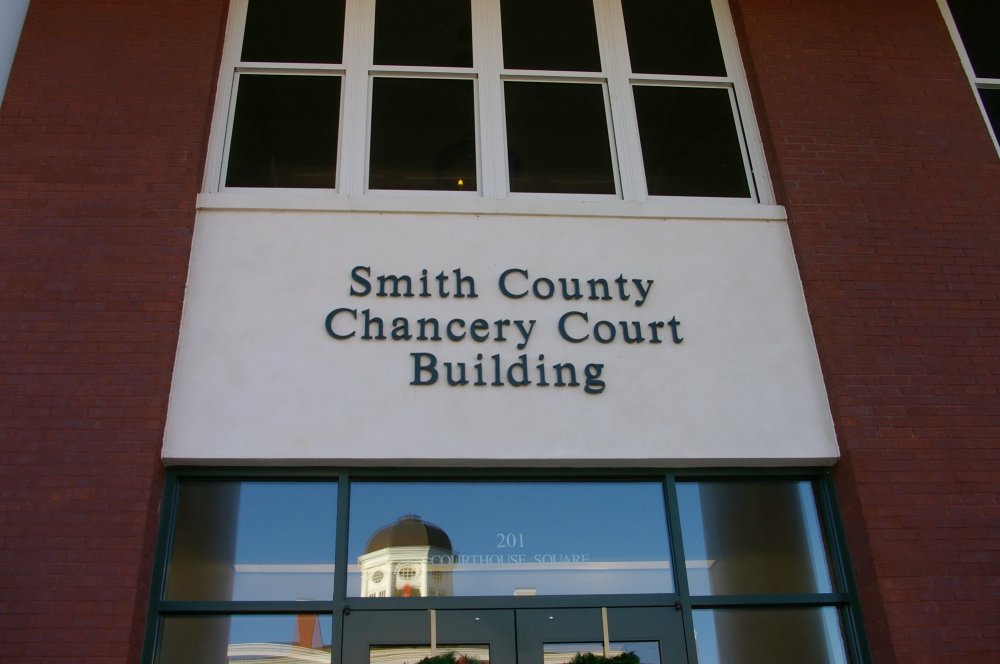