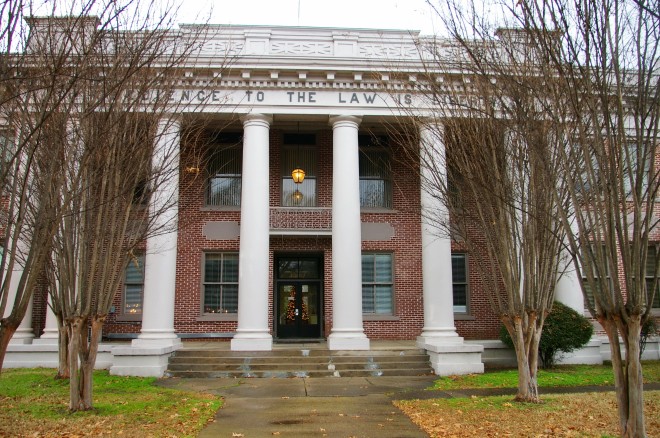 Quitman County is named for John A Quitman, who was the tenth Governor of the State of Mississippi. 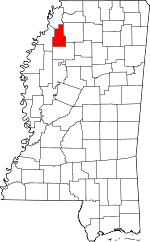 Description:  The building faces west and is a two story red colored brick, concrete and stone structure. The building is located on spacious and treed grounds in the center of Marks. The west front has a large porch with eight large columns rising to a wide header at the roof line. Above the entrance is a small balcony on the second story. Above the header is a wide platform from which rises a large circular dome with crown-like edges. In the interior, the courtroom is located on the second story. The building houses the County Circuit Court of the 11th Judicial District, County Chancery Court and County Youth Court. To the south is the County Justice Court.

Note:  The present courthouse is similar in design to the Crittenden County courthouse in Arkansas. The architect and contractor were the same. 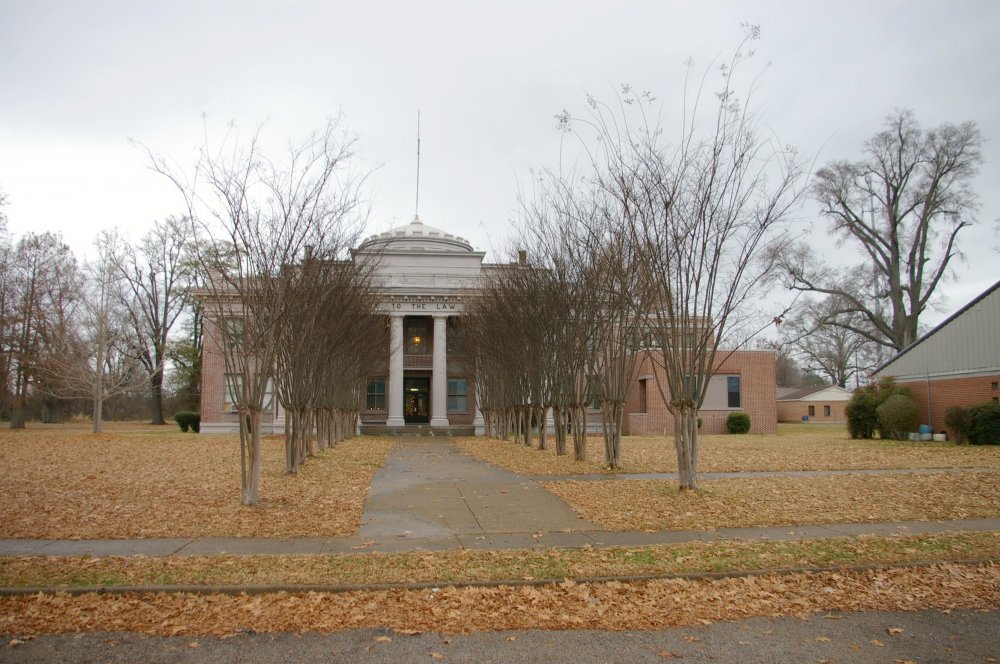 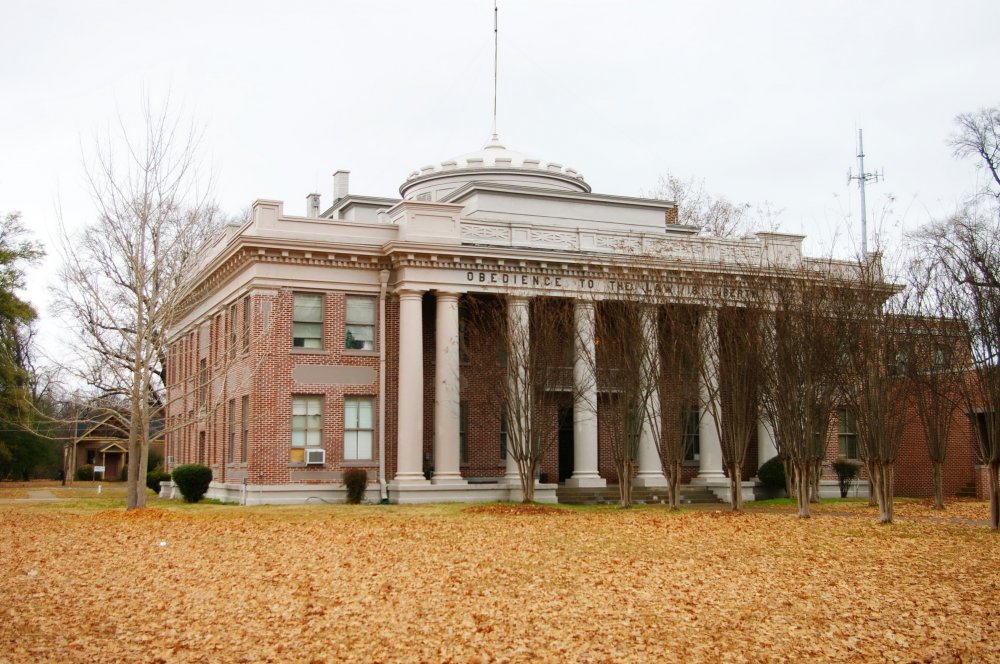 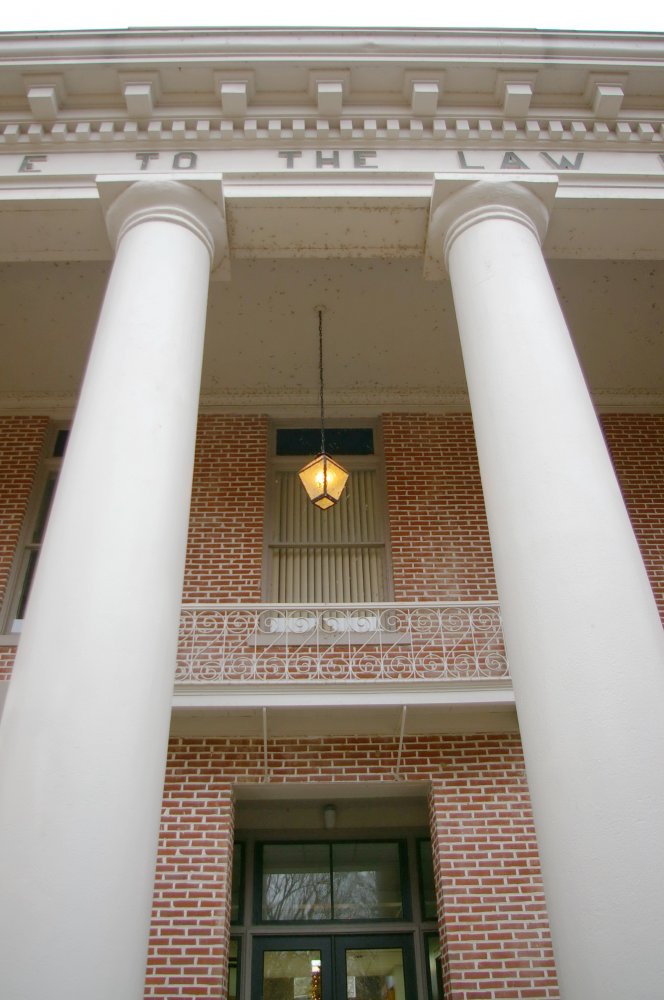 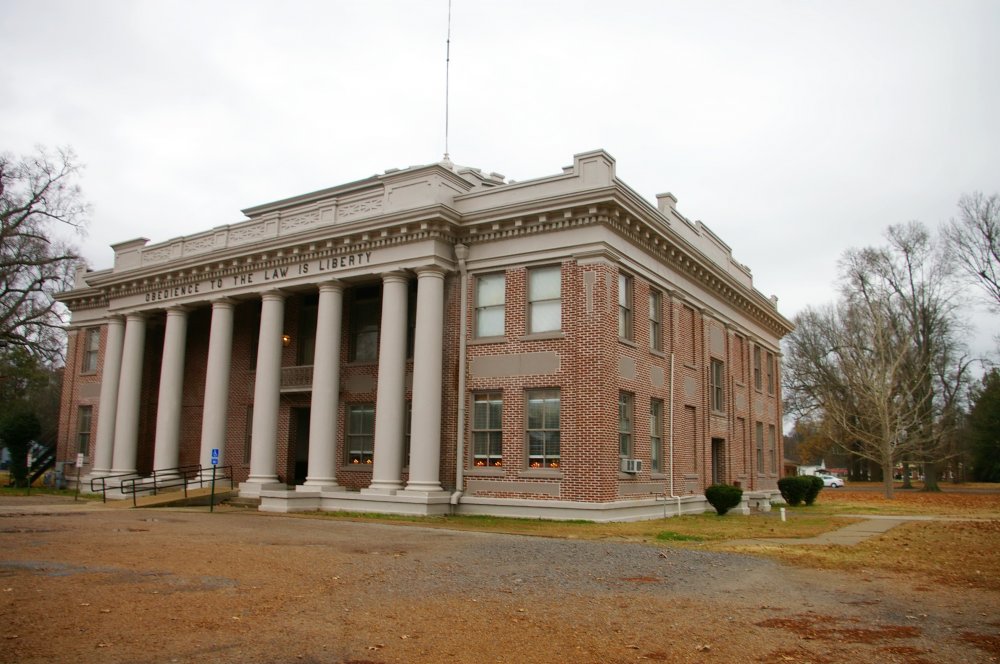 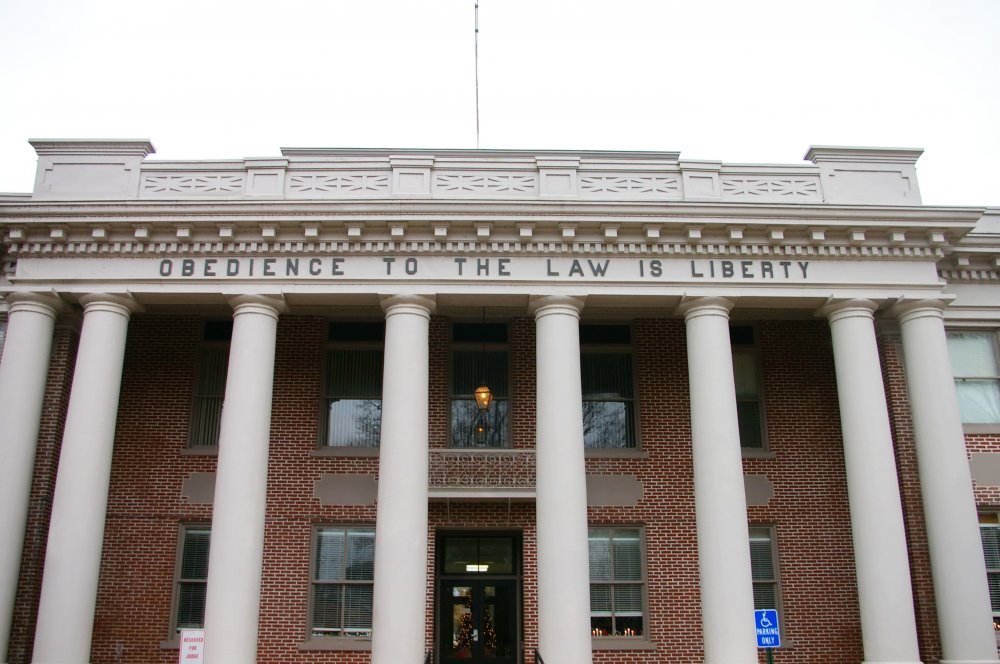 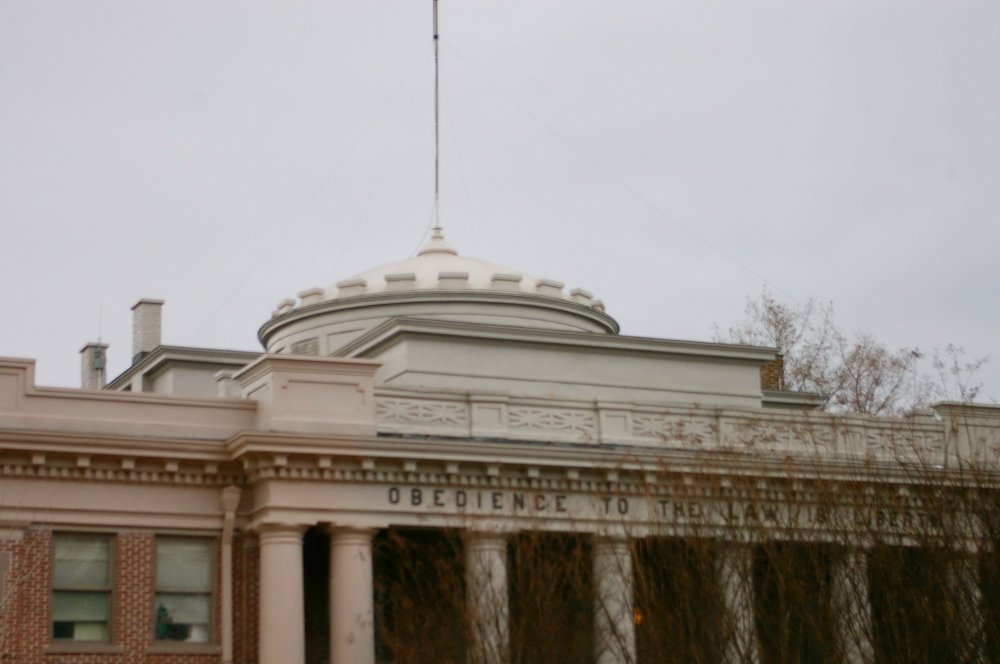 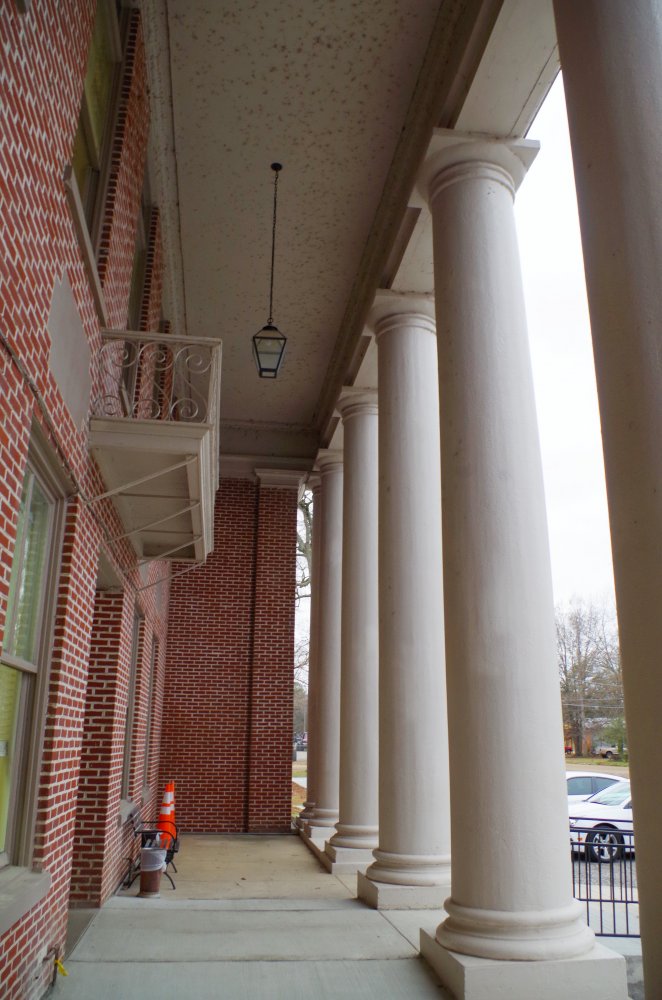 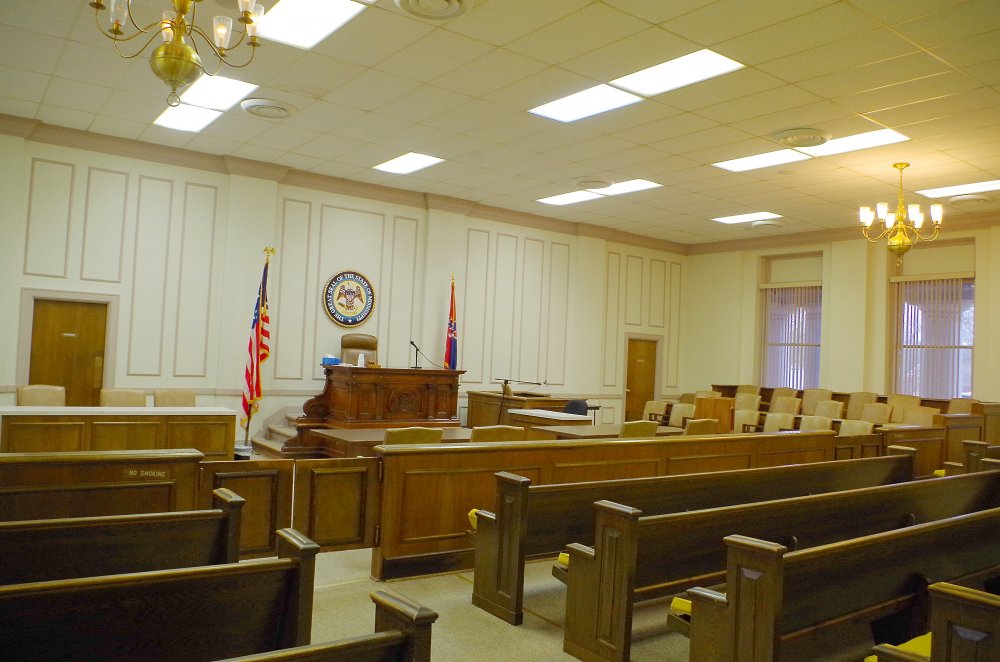 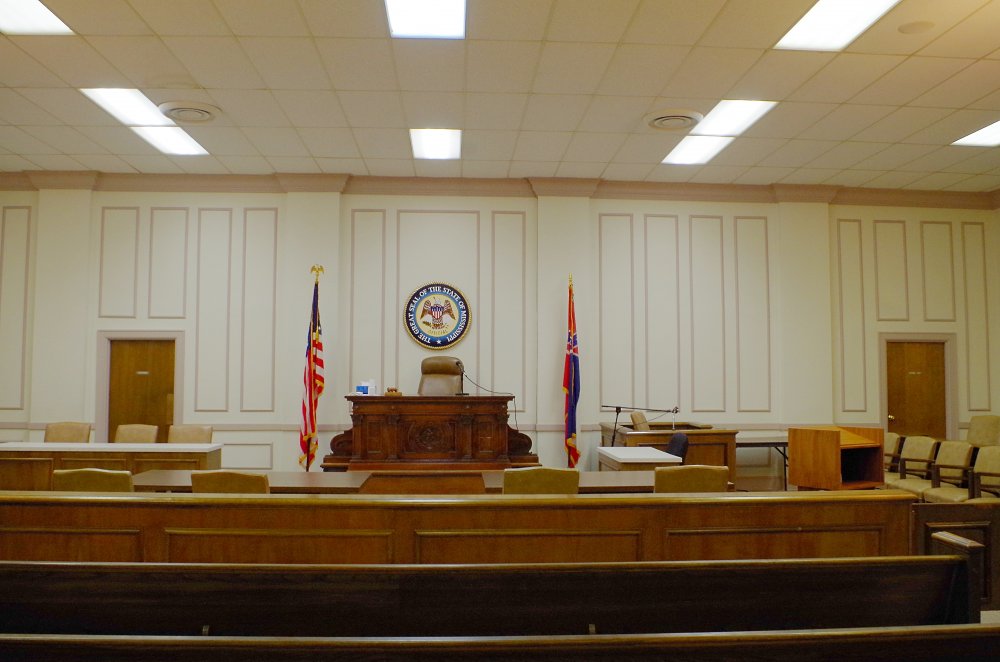 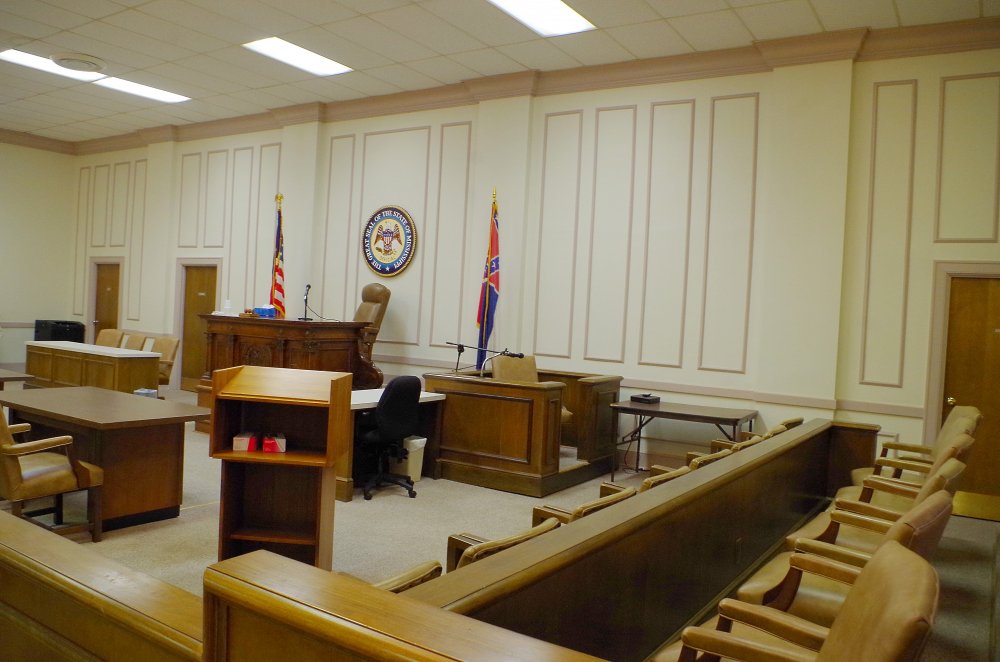 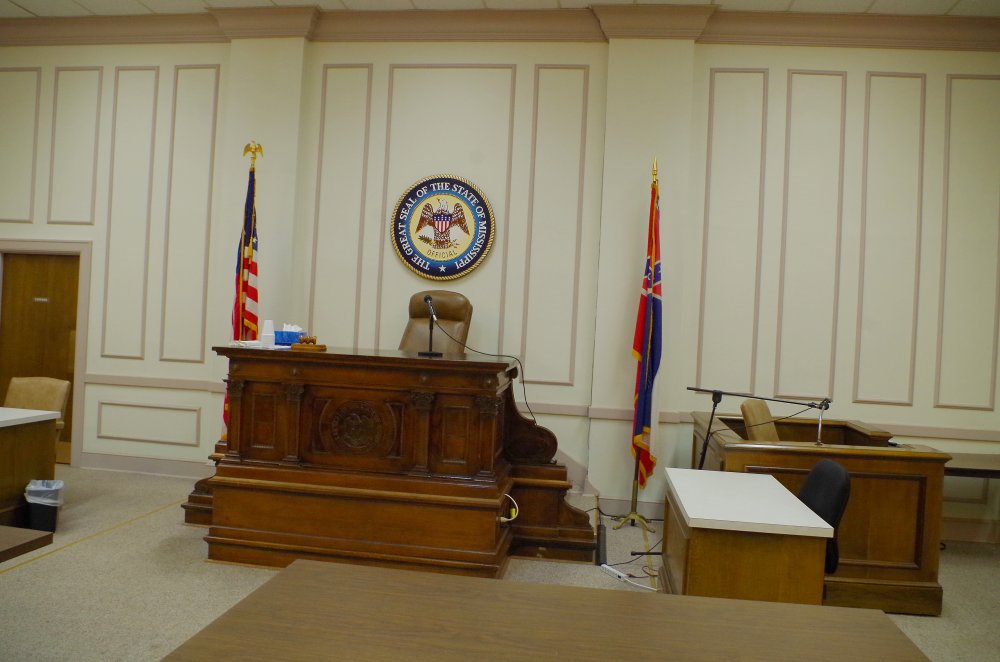 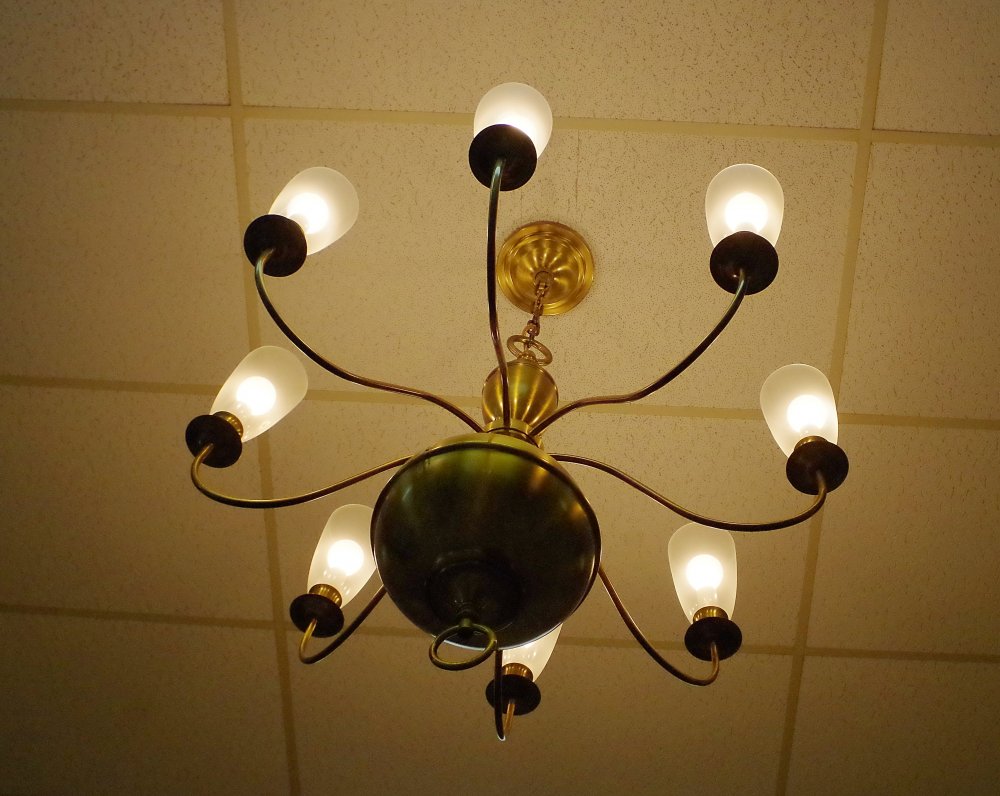 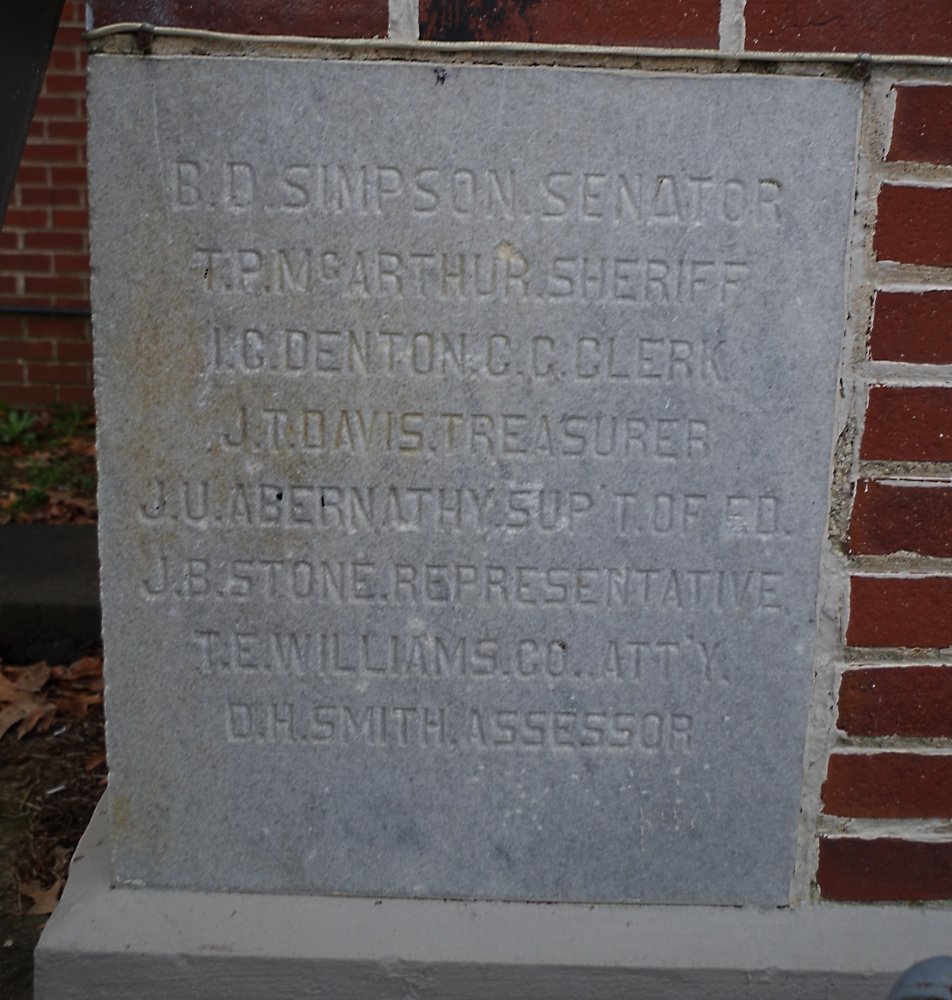 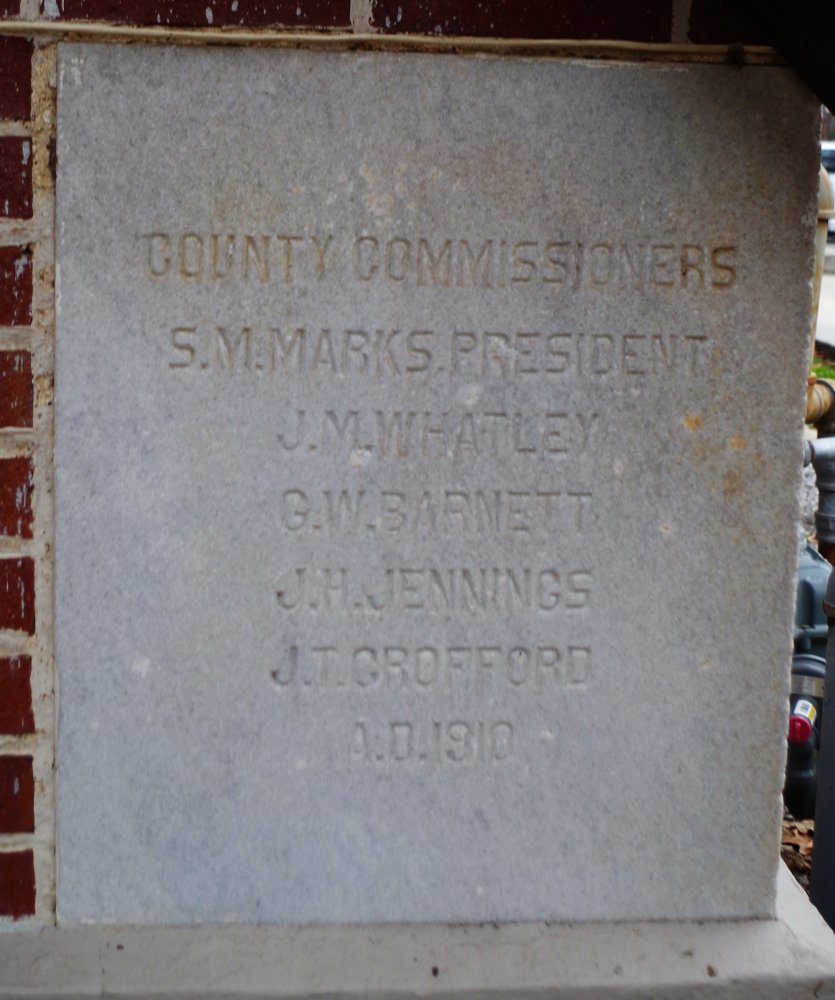 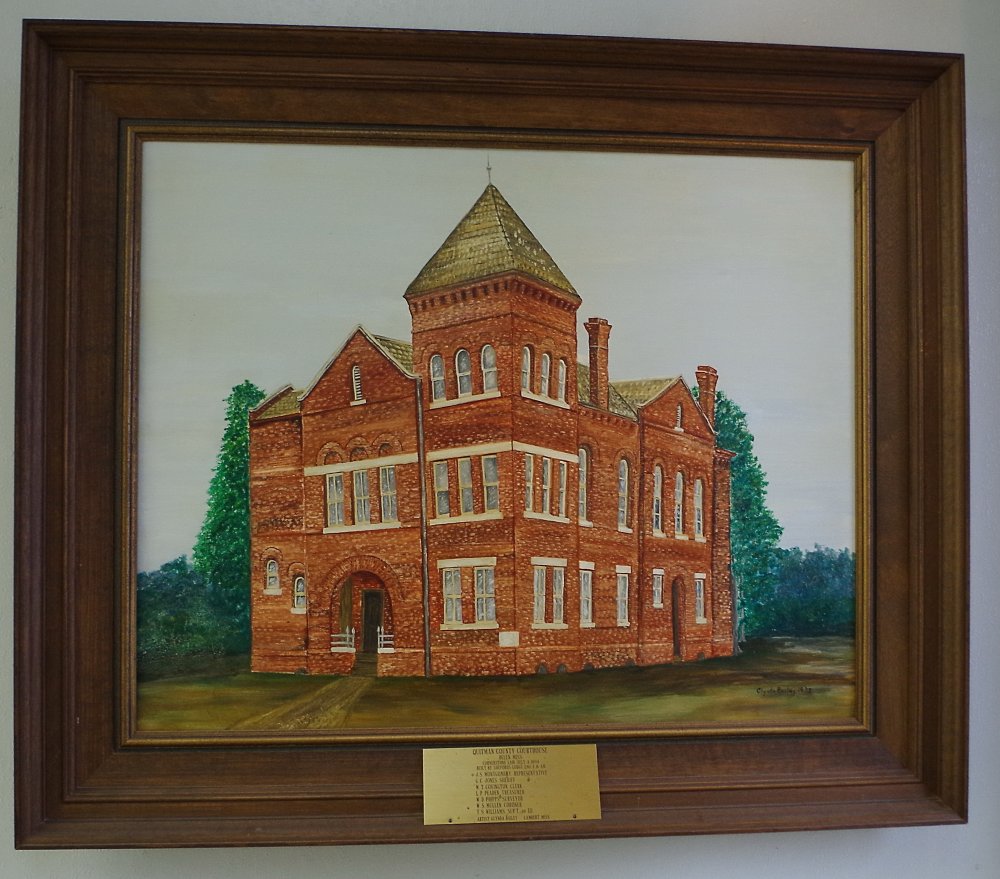