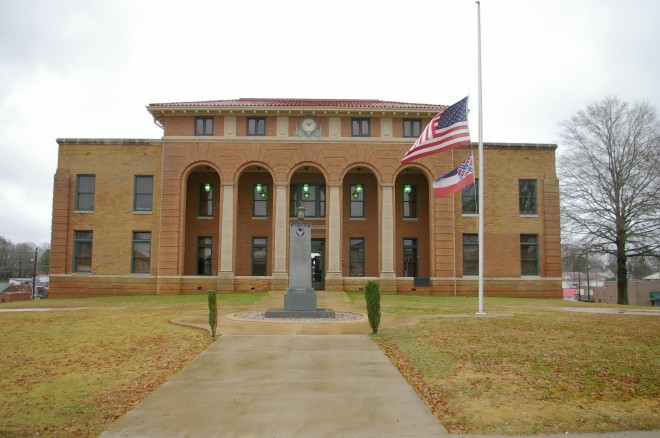 Prentiss County is named for Sargent S Prentiss, who was on orator in the State of Mississippi.

Description:  The building faces northwest and is a three story buff-red colored brick and concrete structure. The building is located on spacious landscaped grounds in the center of Booneville. The northwest front has a projecting center section with five high arches, There is a recessed entrance. Above the arches is the third story with vertical pilasters and a clock at the center. The roof is hipped. There are a northeast and southwest two story wings. In the interior, the courtroom is located on the second story and has a gallery at the rear side. The building houses the County Circuit Court of the 1st Judicial District and County Youth Court. The architect was Noah Webster Overstreet of Jackson and contractor was M T Lewman & Company. The building was renovated in 1990. The building was further renovated in 2004 to 2005. The architect was Belinda Stewart Architects of Eupora and the contractor was Most Construction, Inc. of Tupelo. 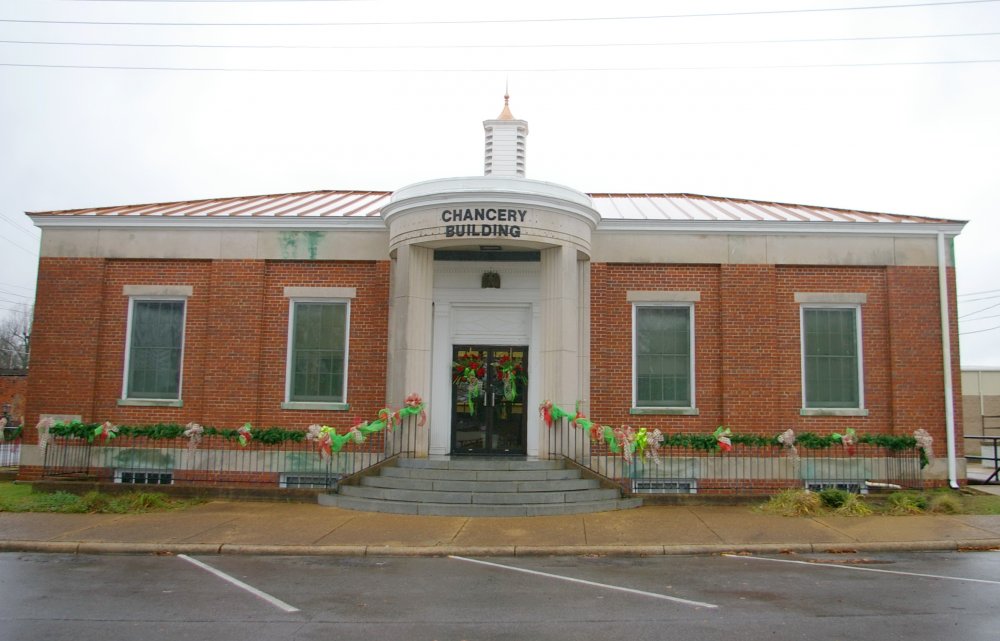 Description:  The building faces southeast and is a one story red colored brick and concrete Federal style structure. The building is located on landscaped grounds in the center of Booneville on the northwest side of the courthouse. The southeast front has a curved porch with white framed entrance. A concrete horizontal band runs below the roof line. The roof is hipped and has a square cupola in the center. The build was constructed as a Post Office. The building is located across the street from the courthouse and houses the county office.

History:  The county was created in 1870 and Booneville was selected as the county seat. The first court met in a store owned by Peter W Nash and Mary C Fields. In 1874, J F Gresham and G W Patrick received the contract to built the first courthouse at a cost of $15,850. In 1904 to 1905, Andrew J Bryan designed the second courthouse which was constructed by A D McArthur and L Lemore of Meridian at a cost of $41,090. The building burned in 1924 and Noah Webster Overstreet was hired as architect for the repair and restoration of the building. The contract was given to M T Lewman & Company at a cost of $47,609. The building still has the 1904 cornerstone. 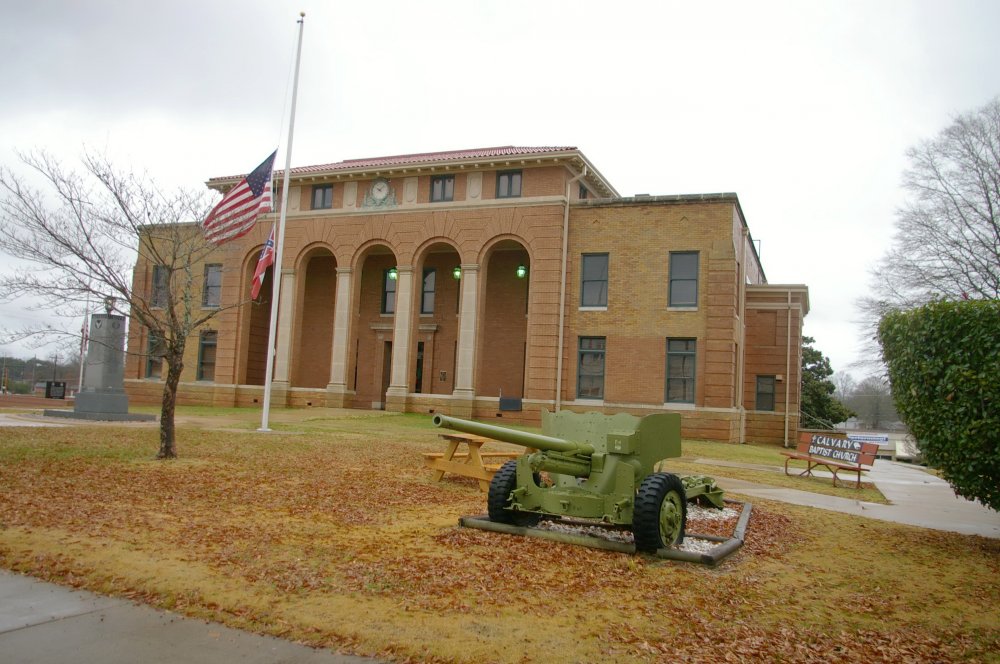 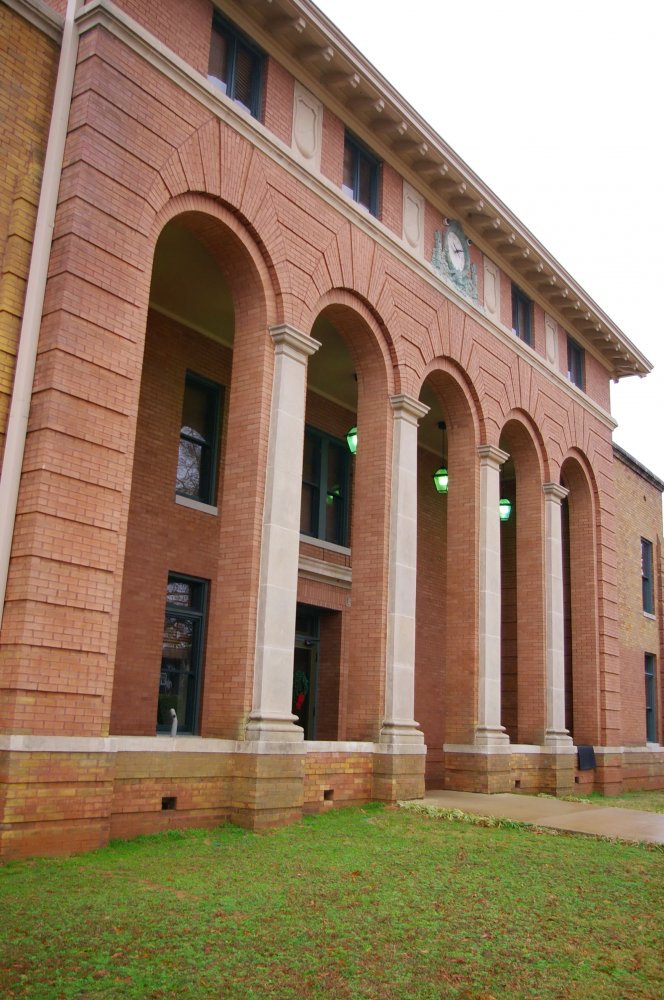 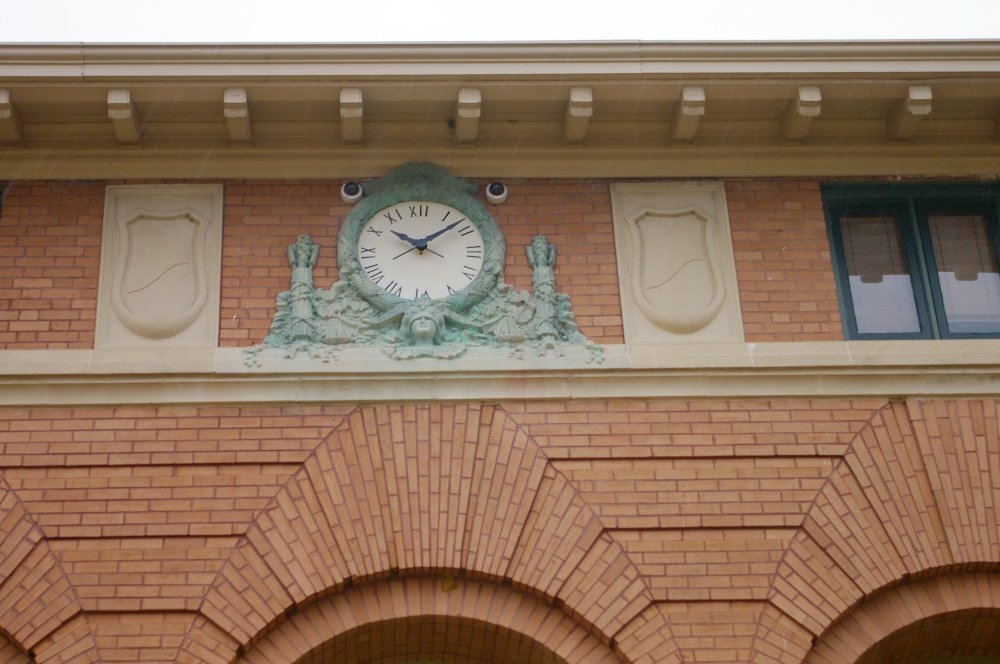 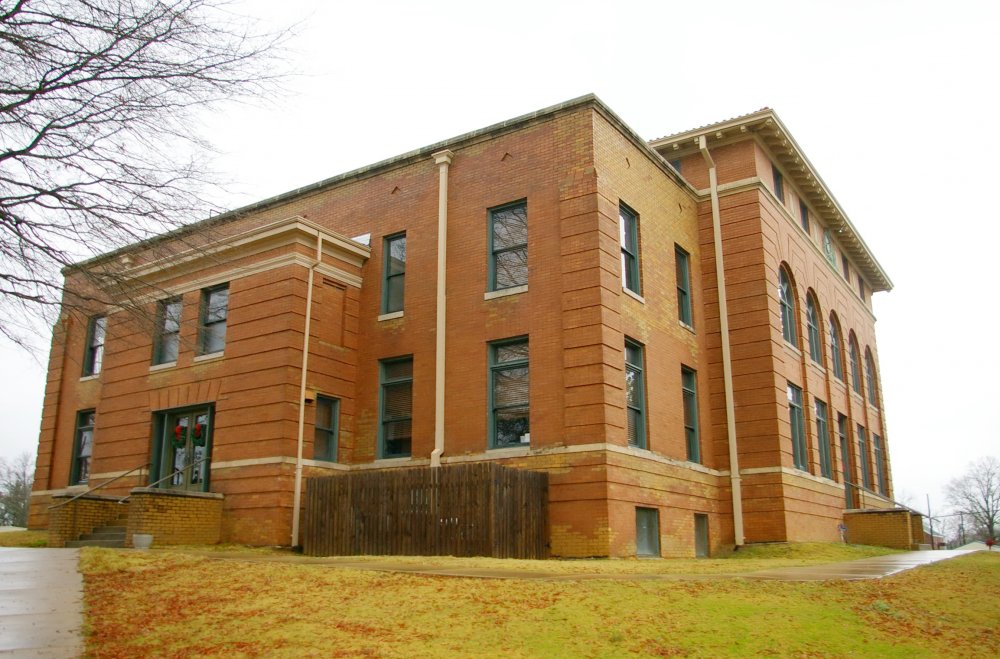 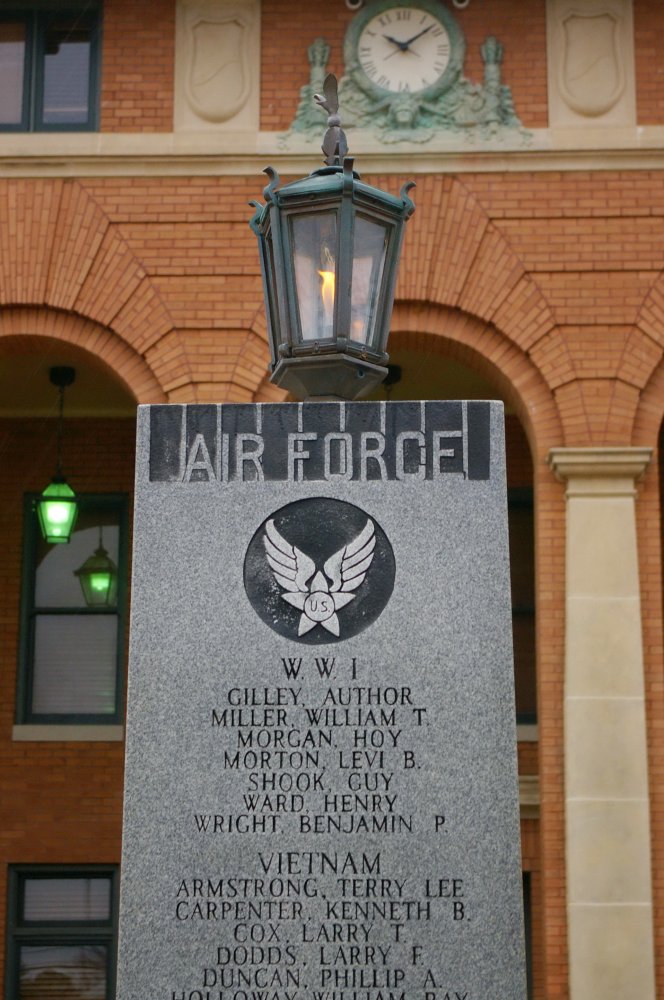 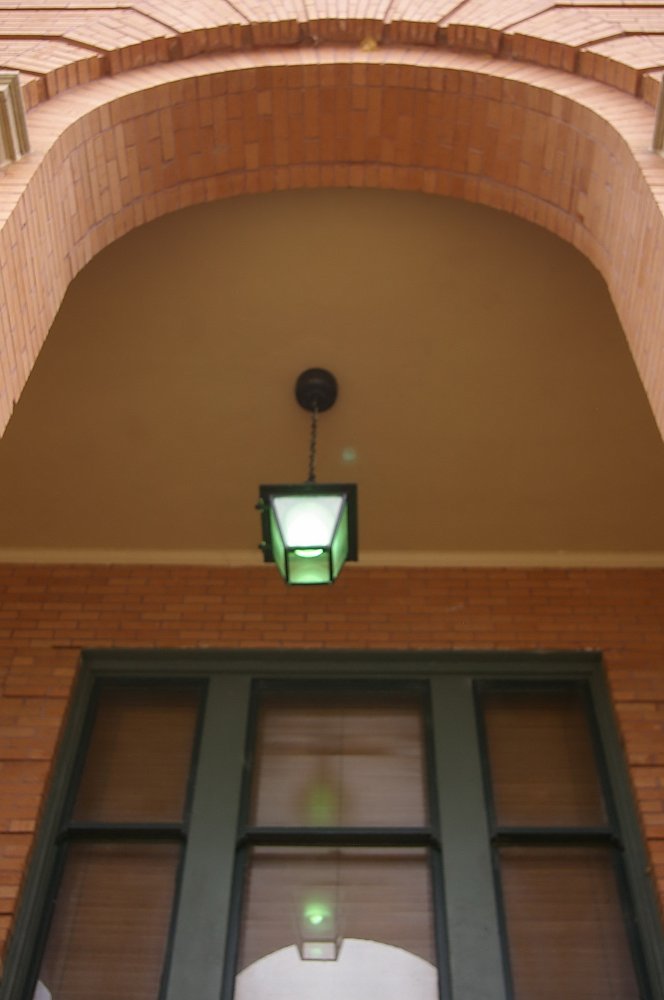 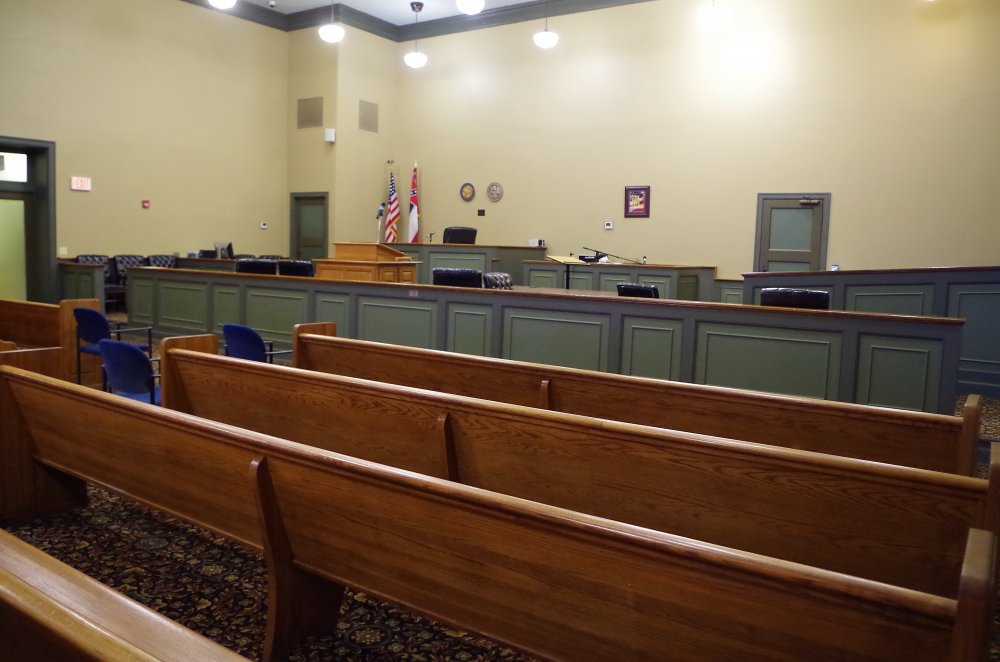 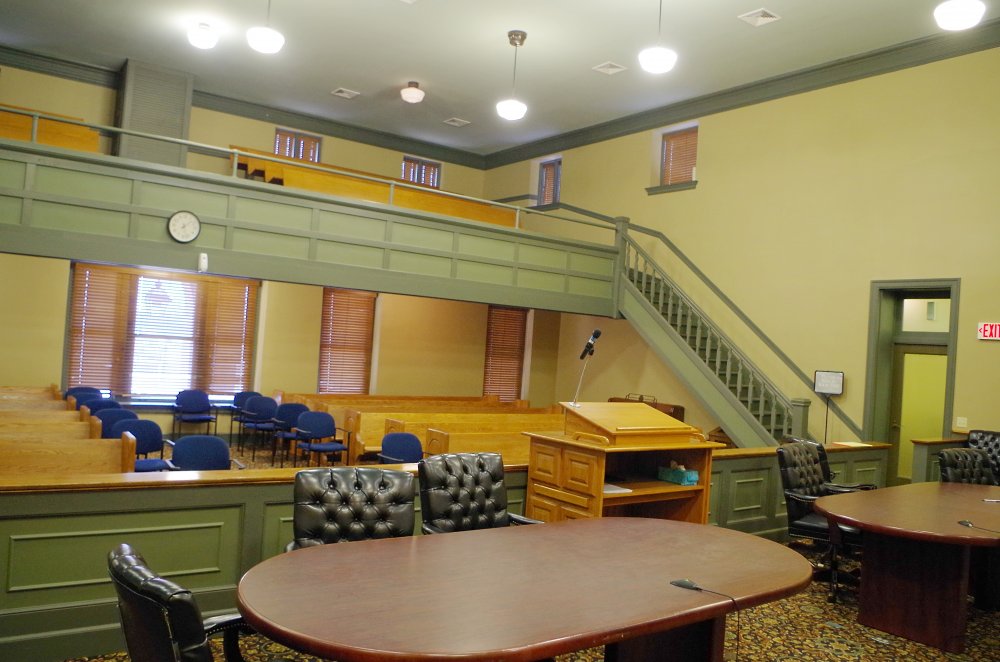 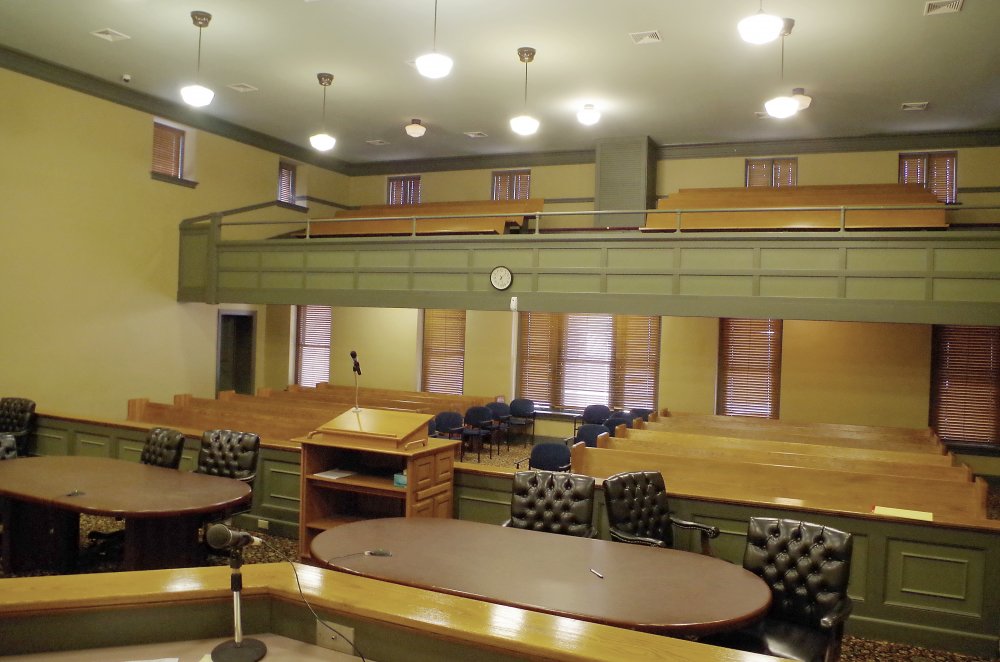 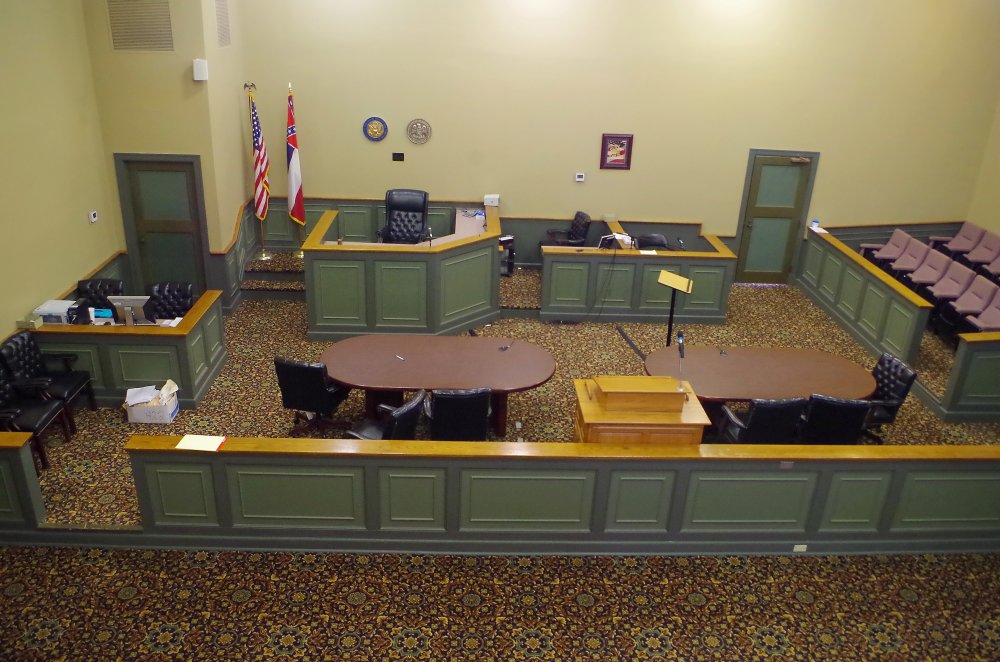 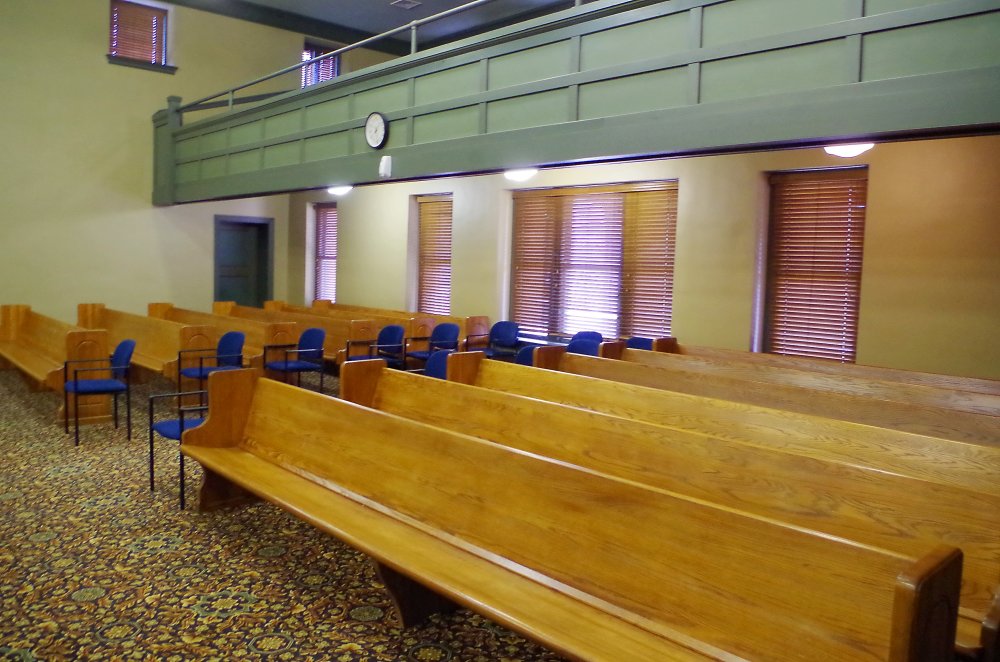 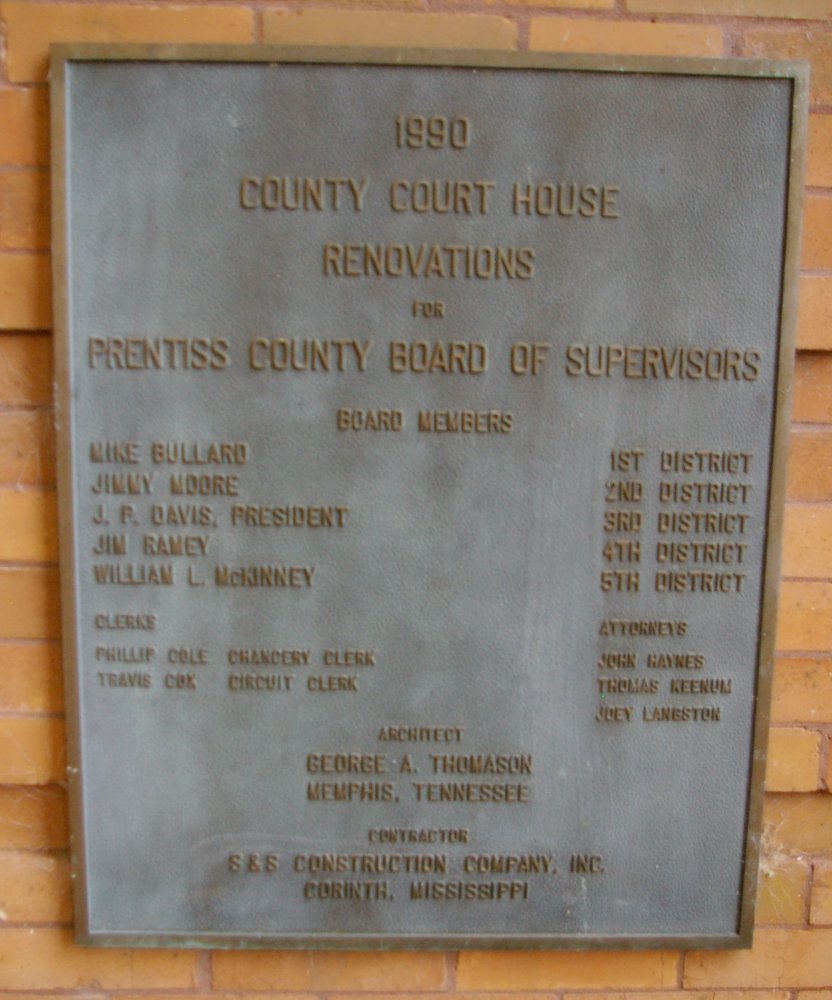 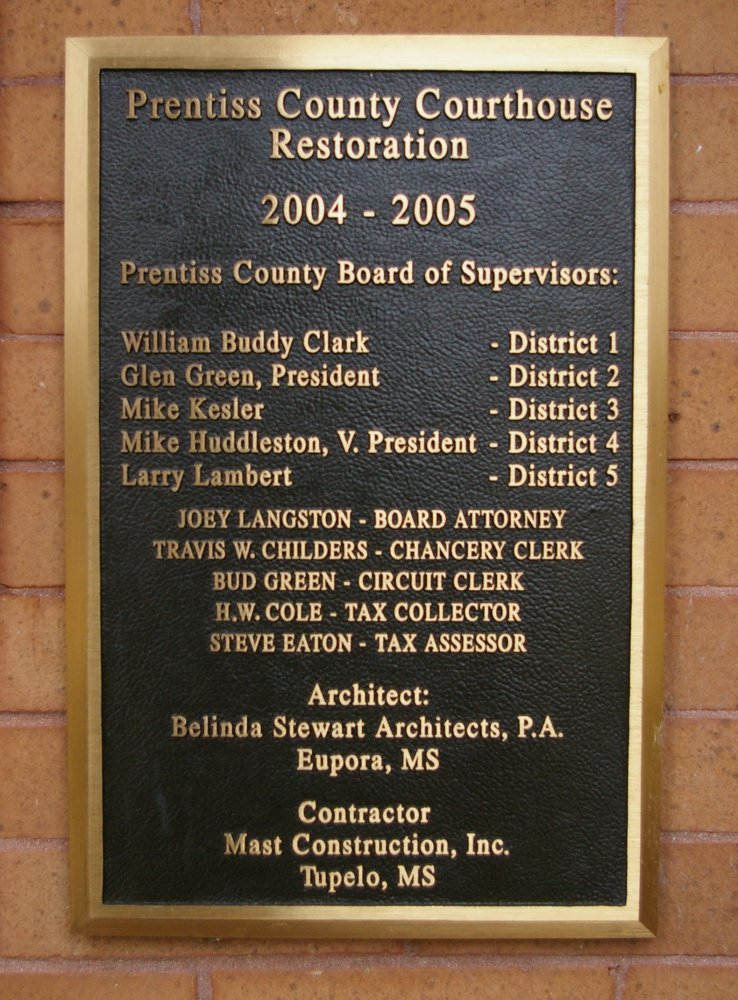