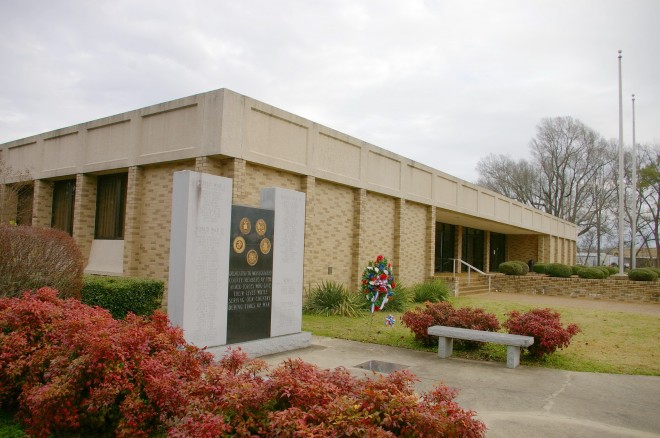 Description:  The building faces south and is a one story buff colored brick and concrete structure. The low building is square shaped and is located on spacious landscaped grounds to the west of the center of Winona. The south front has a central recessed section with recessed glass panel entrance. A wide concrete band runs below the flat roof line. There are narrow vertical brick dividers across the front and along the sides where the windows are located. The roof line is flat with a raised center section. The courtroom is located in the center of the building.

Note:  The first courthouse was built after 1871. There was a fire in 1888 which destroyed most of the town center. The second courthouse was a two story structure designed by Bruce Architectural Company and constructed by M T Lewman & Company of Louisville, Kentucky in 1903 to 1904. The third and present courthouse was constructed in 1974 to 1976. The cornerstone for the old courthouse constructed 1903 – 1904, is located on North Quitman Street. The building stood where the Winona – Montgomery County Library stands today. The architect was Bruce Architectural Company and the contractor was M T Lewman & Company of Louisville, Kentucky. 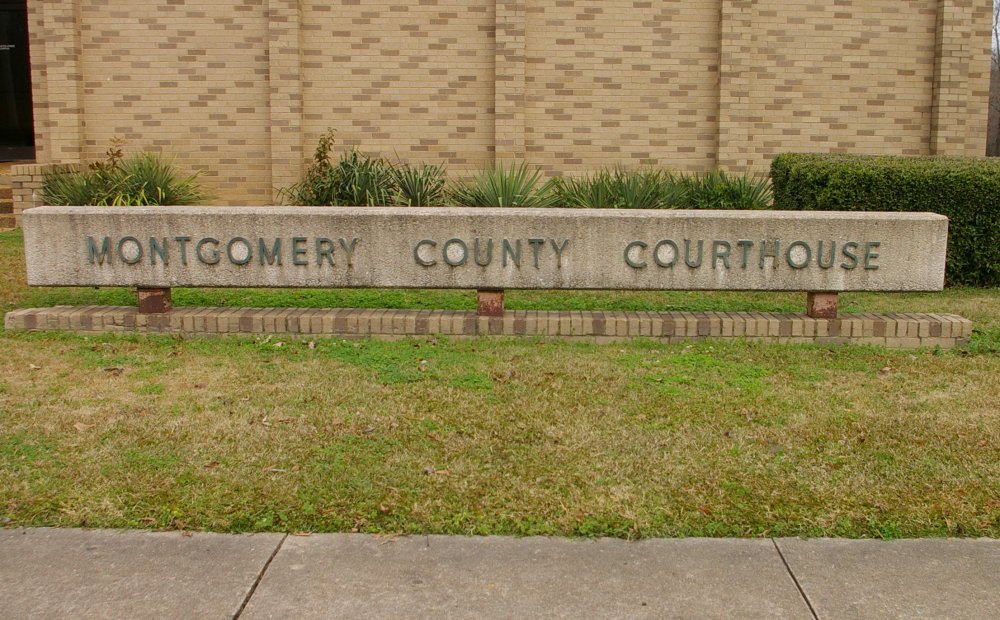 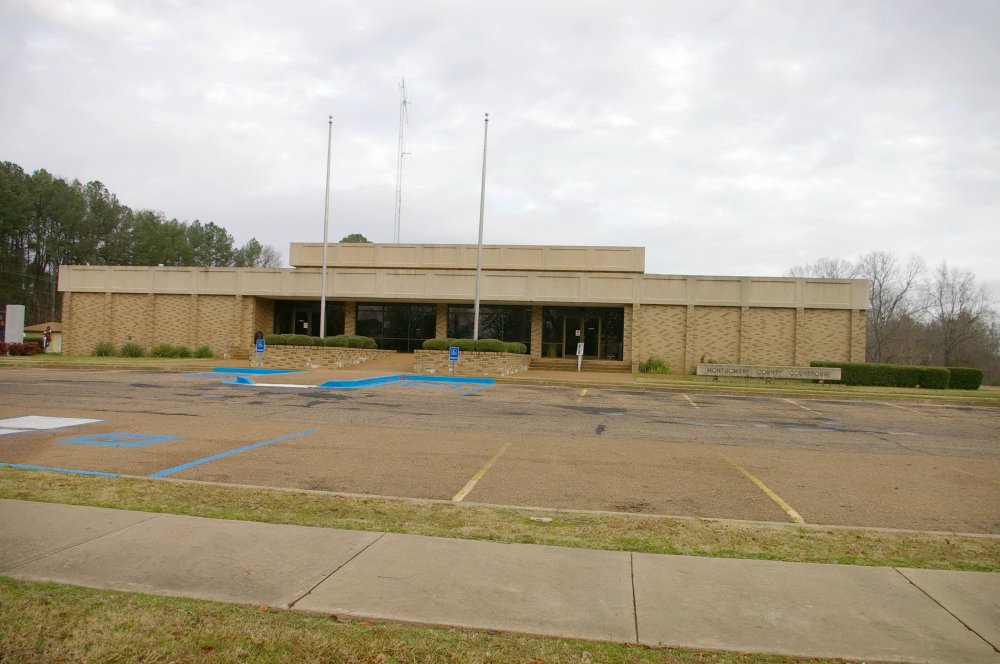 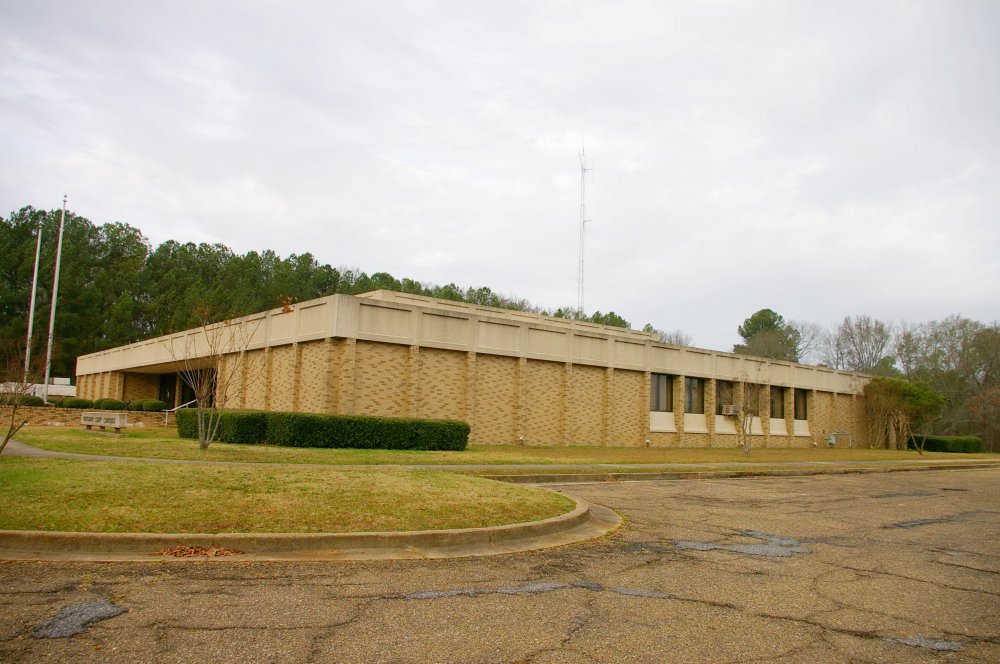 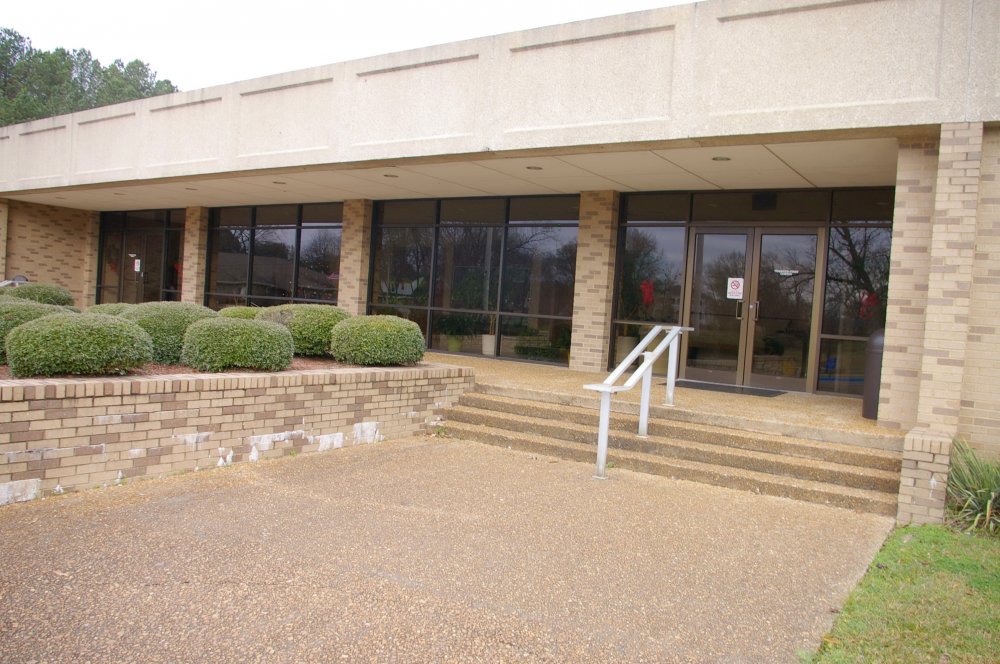 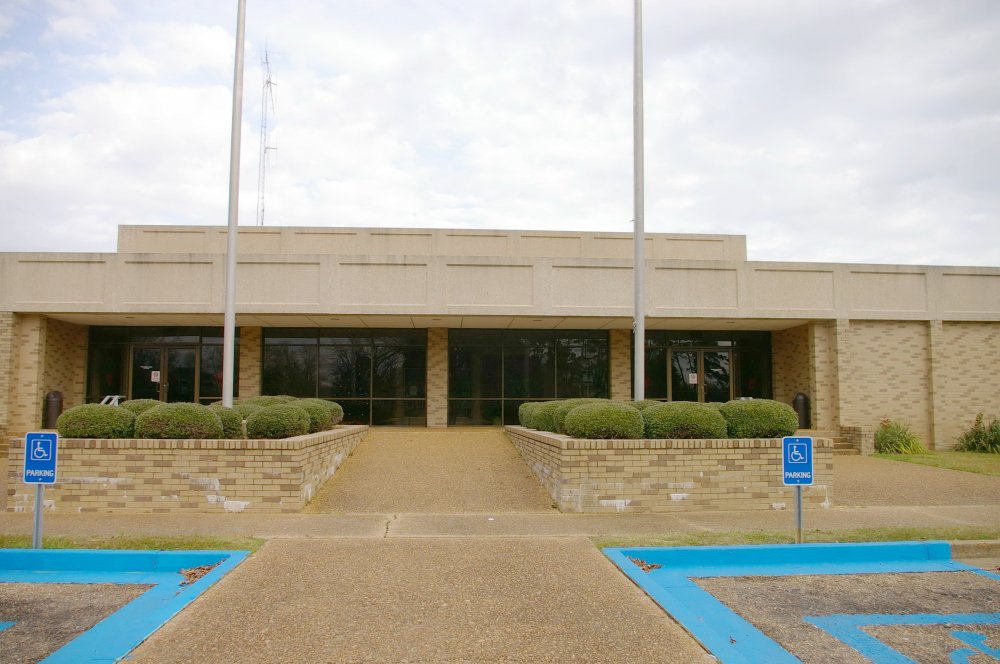 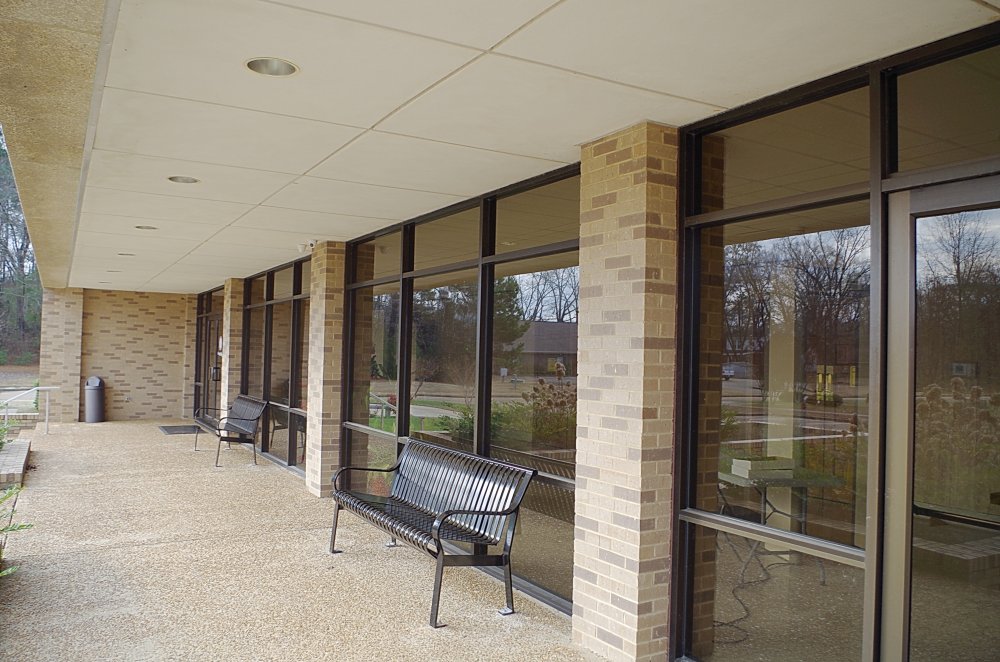 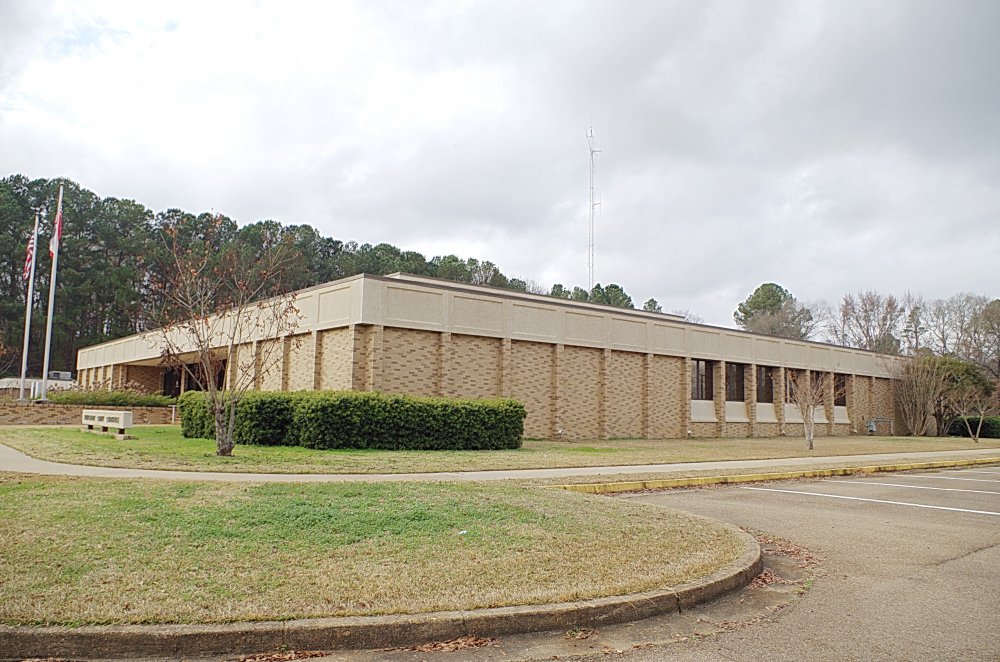 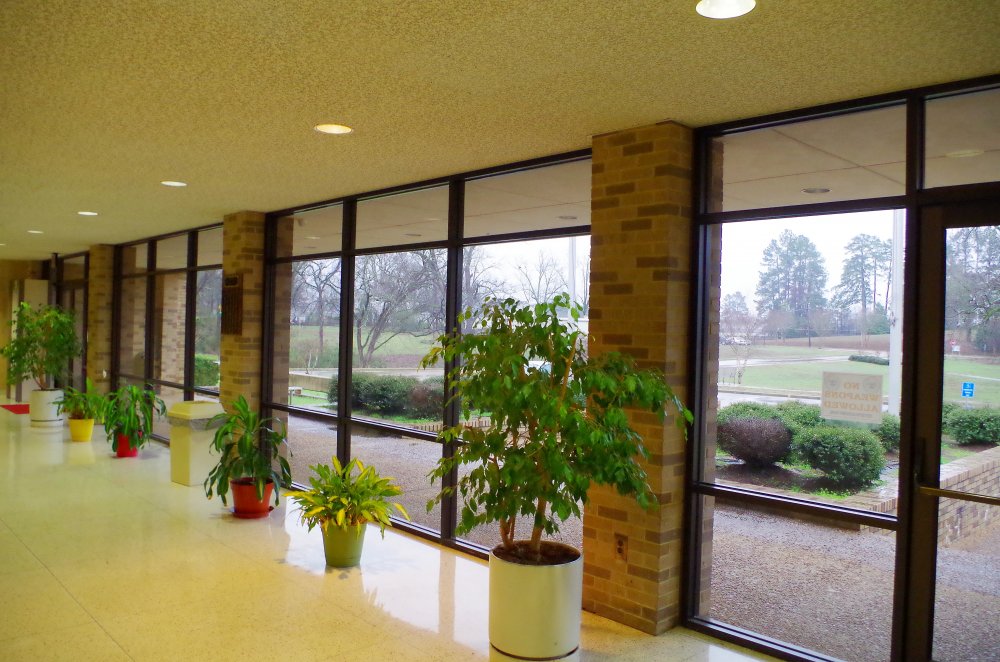 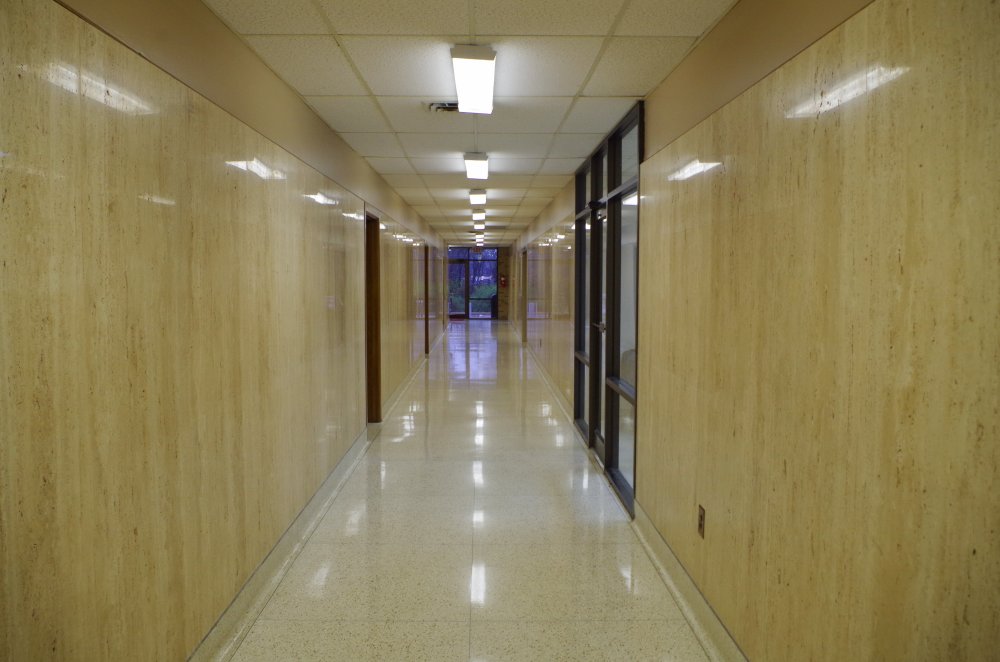 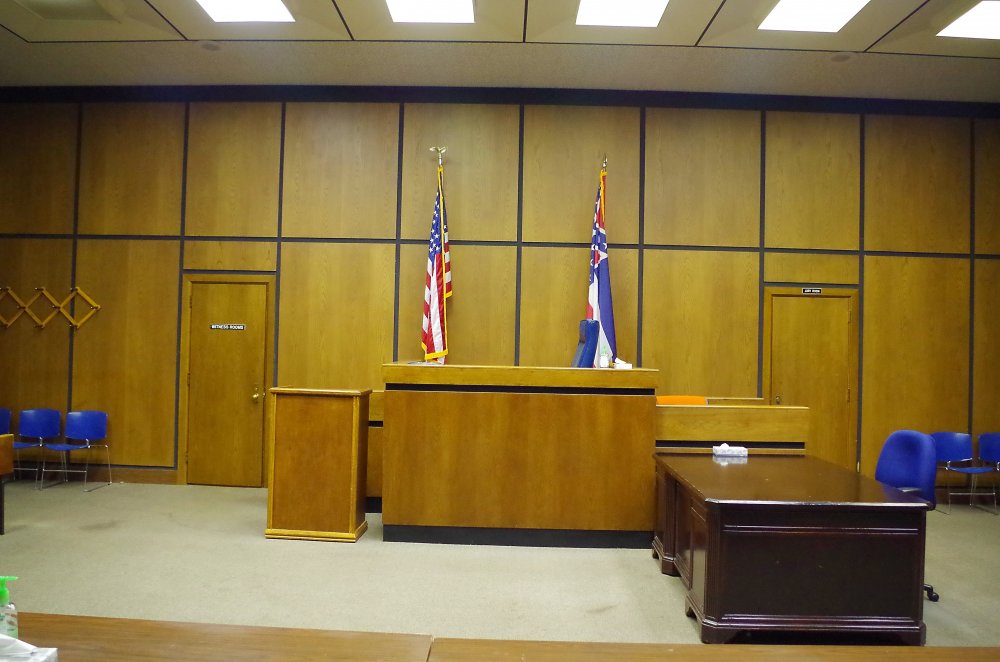 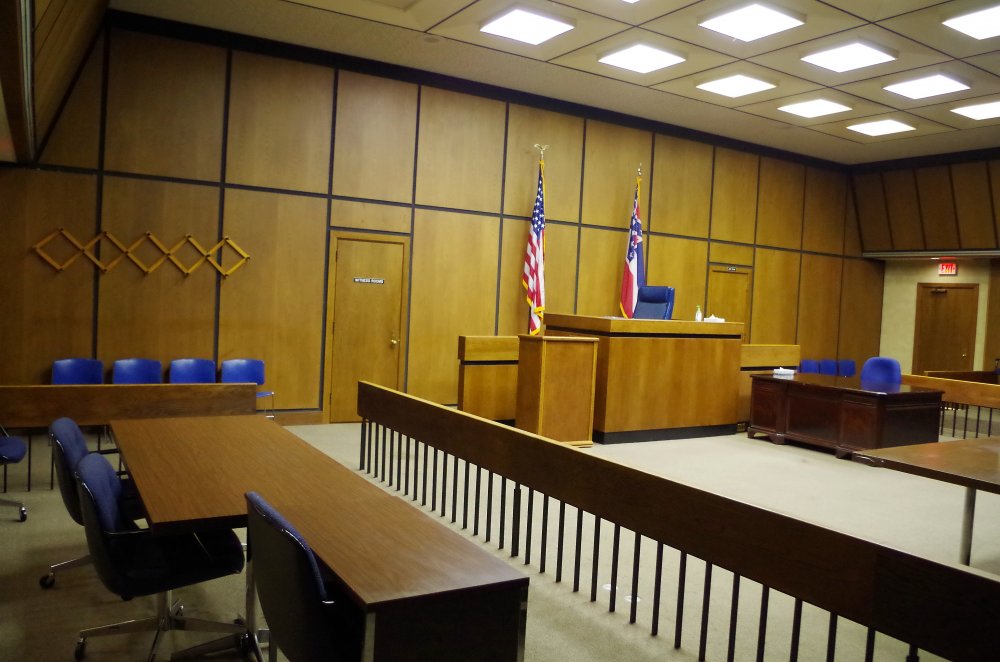 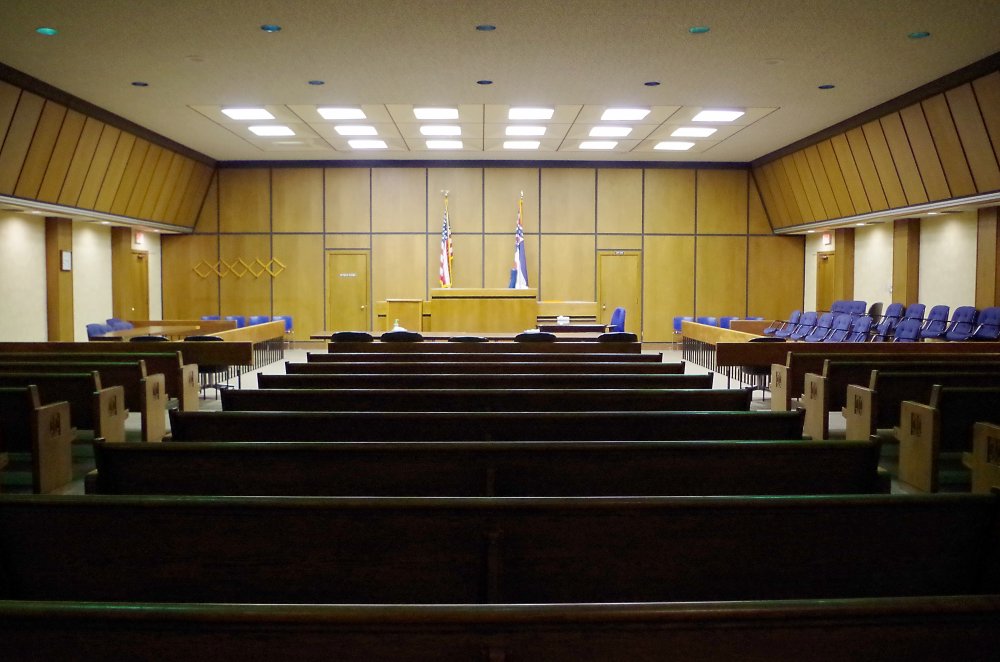 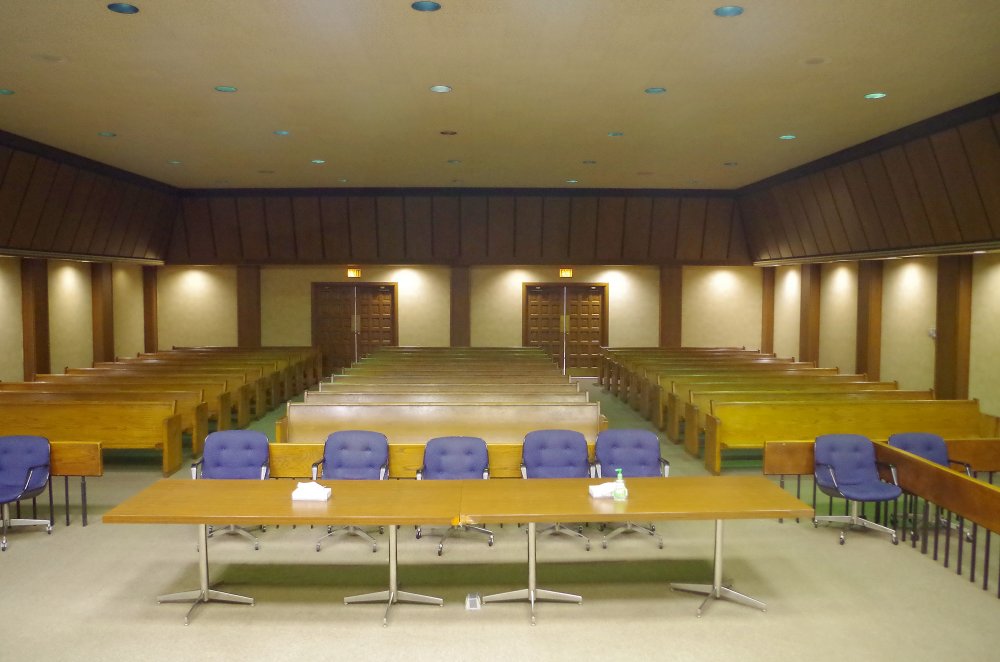 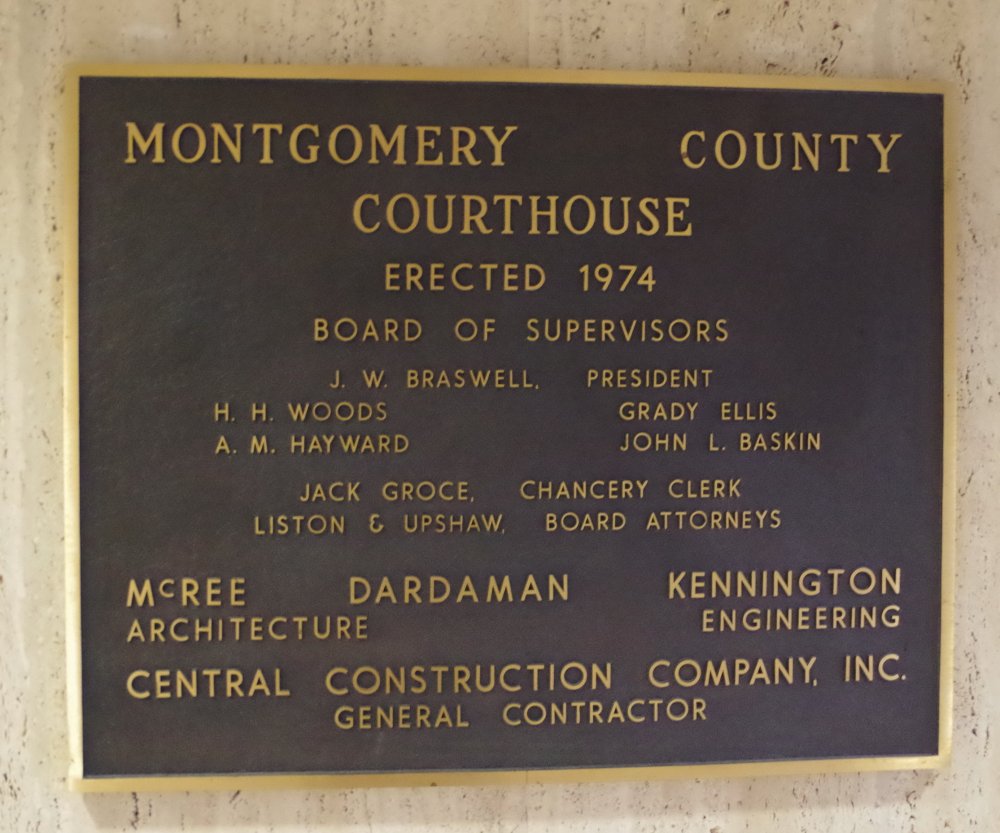 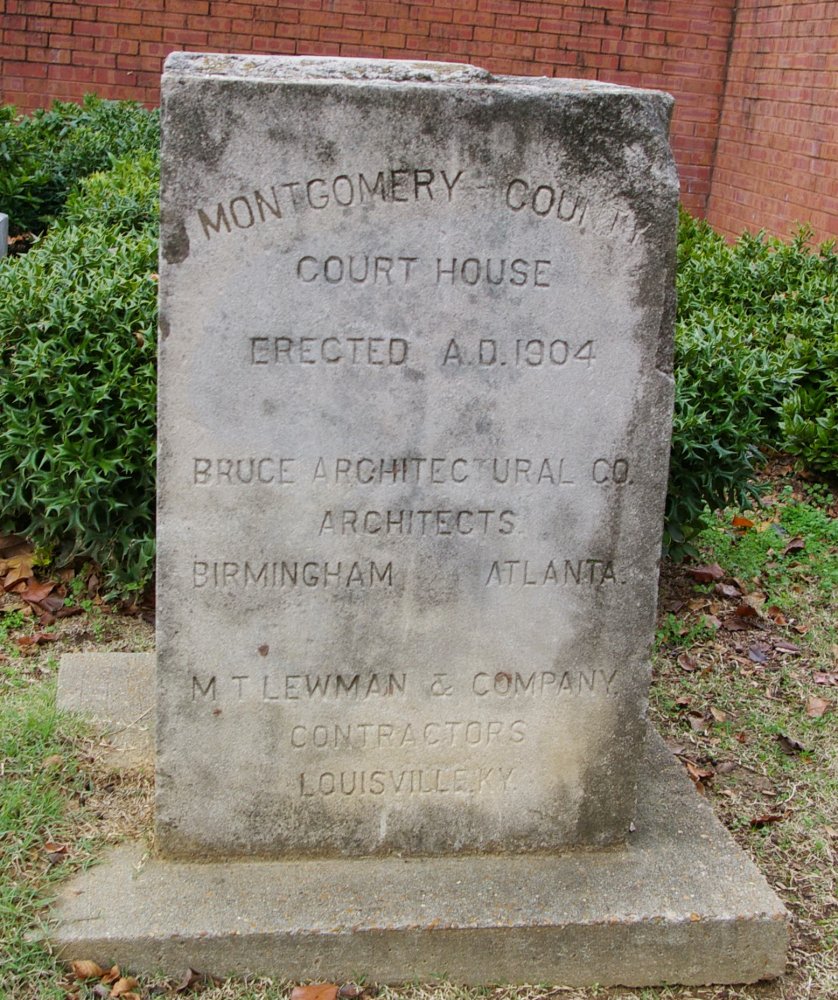 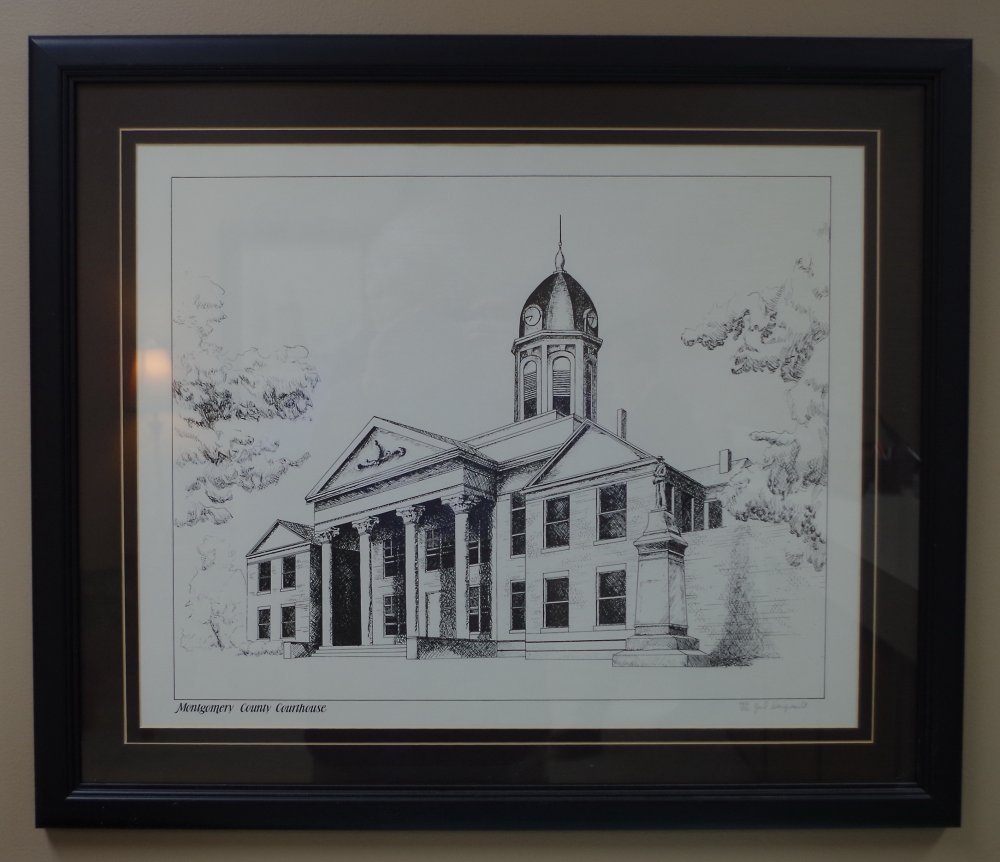