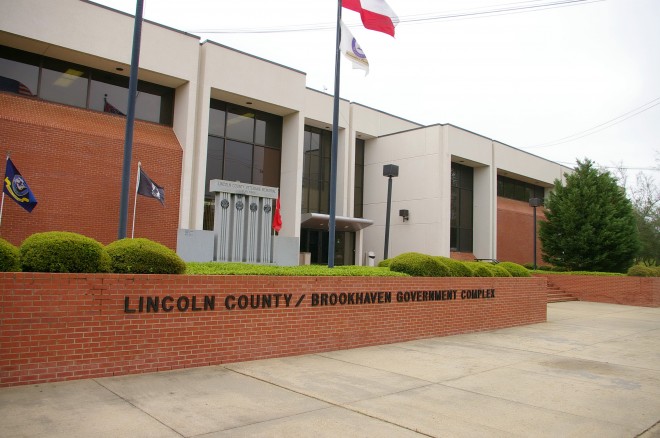 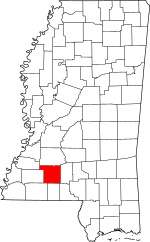 Description:  The building faces west and is a two story red colored brick, concrete and glass structure. The building is located on landscaped grounds in the center of Brookhaven. The west front has a central entrance with a large glass wall on the second story and vertical walls on either side. Vertical concrete pillars are along the front. The roof line is flat. The first story has an open foyer with center stair ascending to the second story foyer. The courtrooms are located on the south side of the second story. The building houses the County Circuit Court of the 14th Judicial District, County Chancery Court and County Youth Court, The building is named as the Lincoln County Government and Detention Complex and houses the court, County government and City government. The architect was The Design Collective and contractor was Wise Construction Company. On the east side is the County Justice Court. 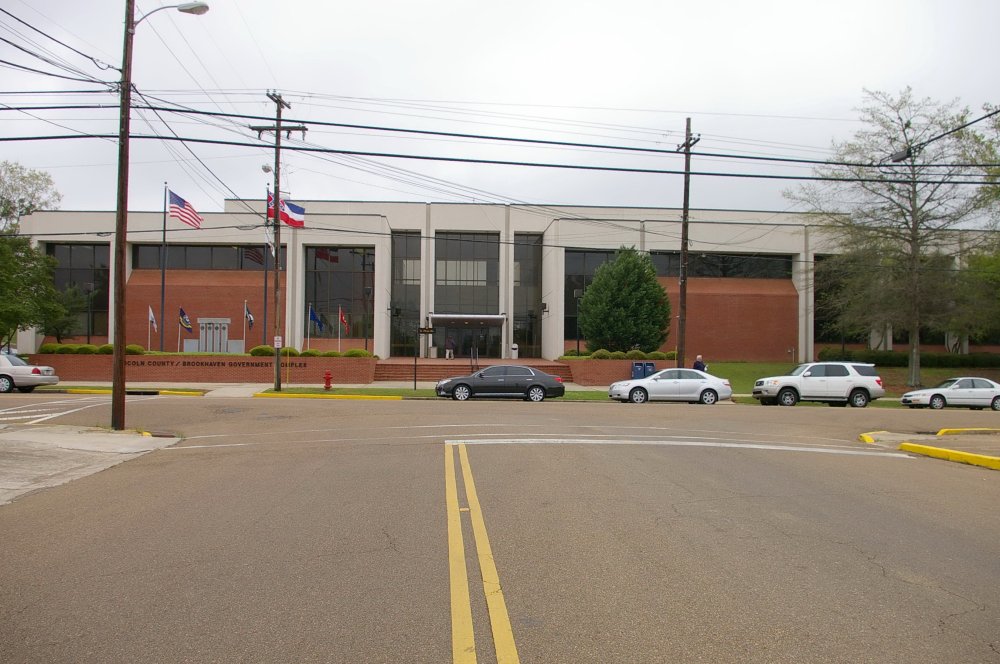 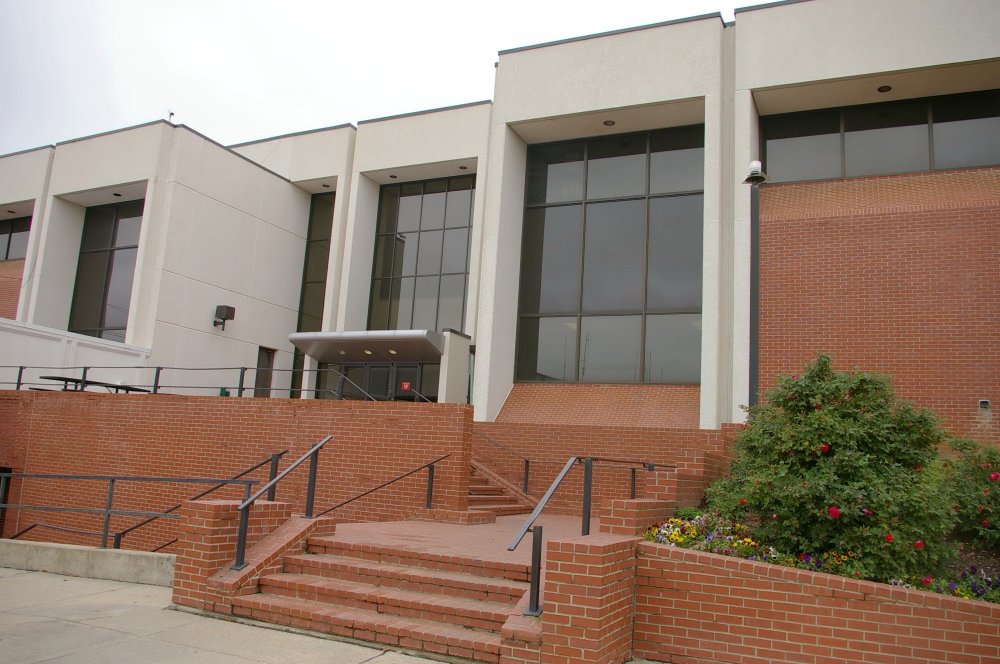 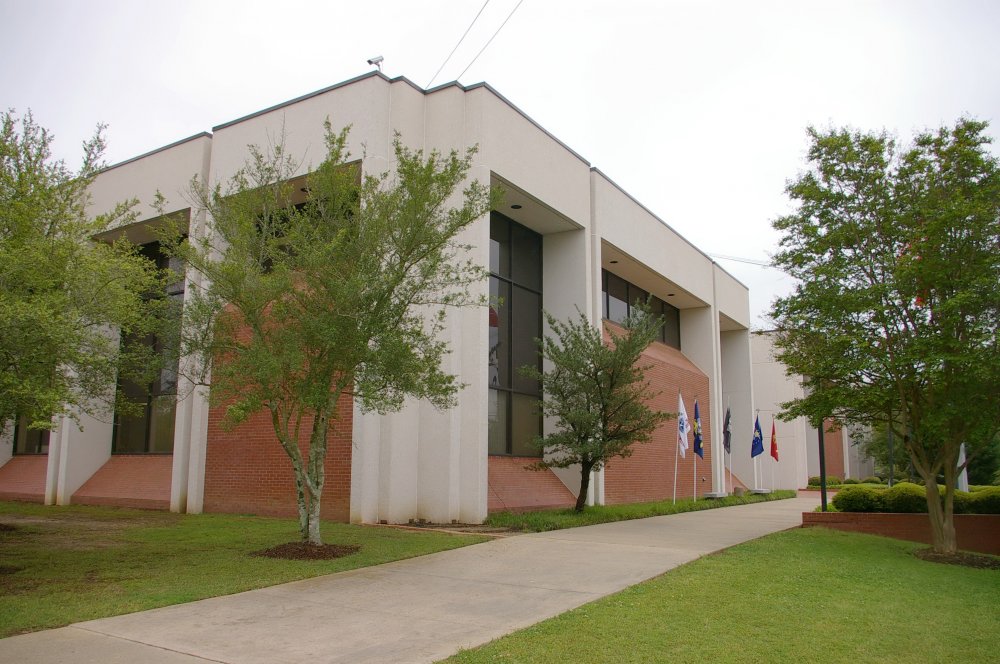 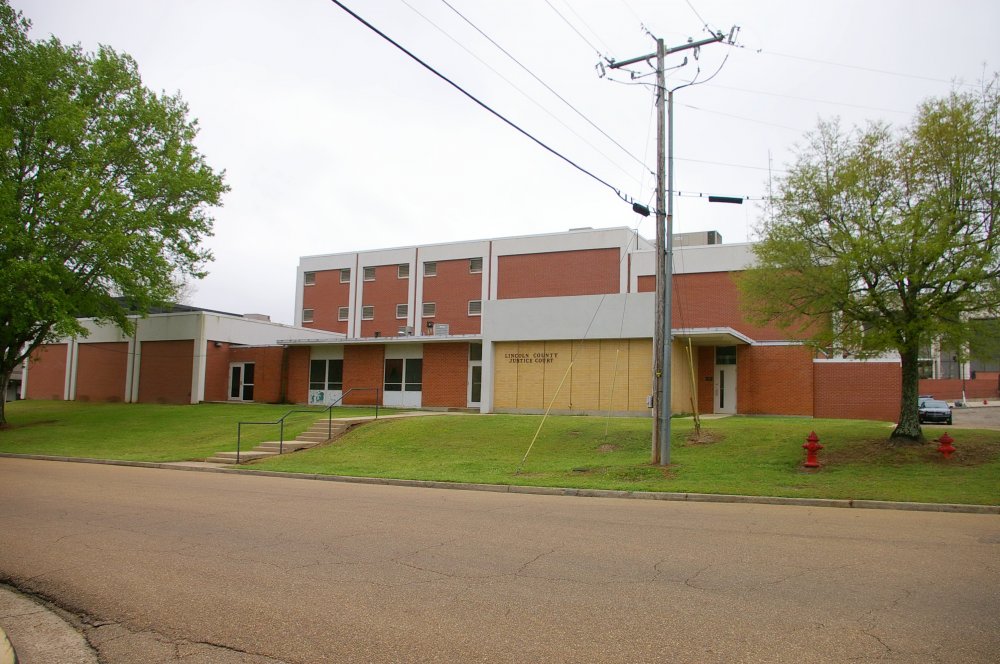 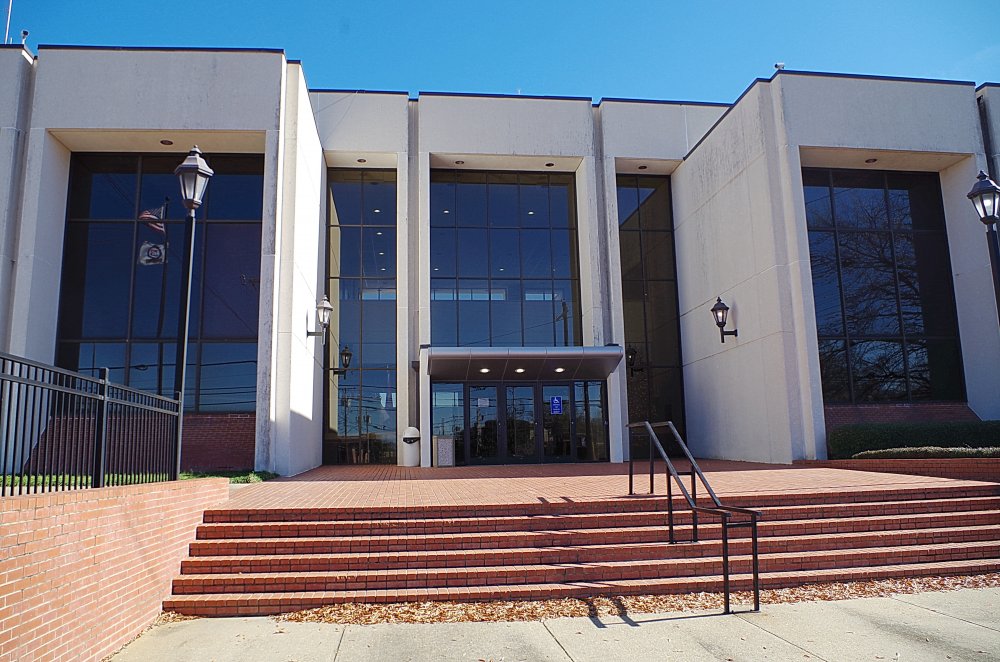 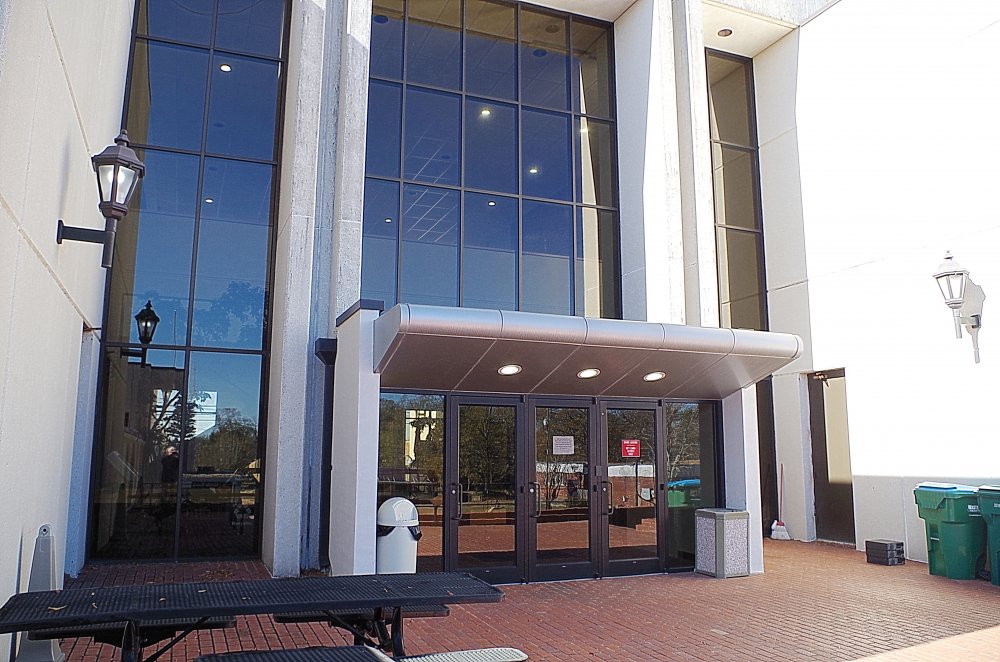 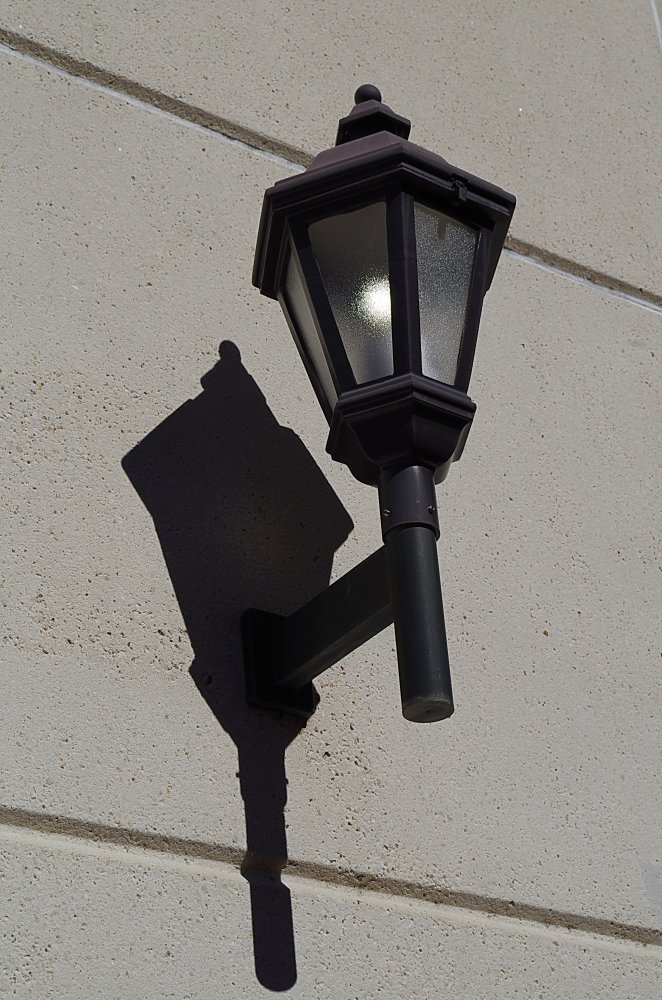 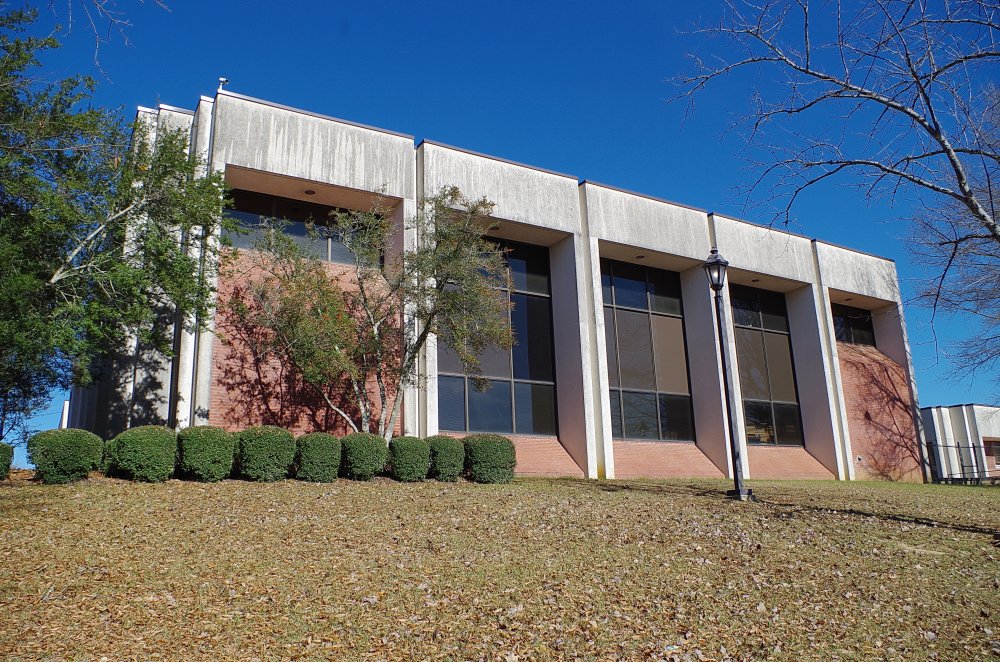 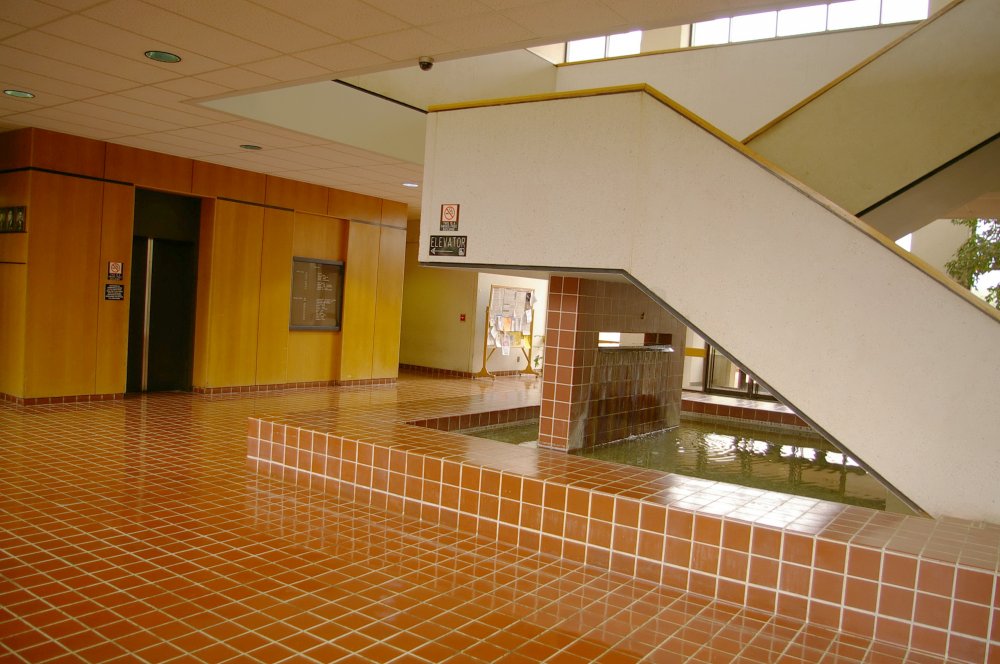 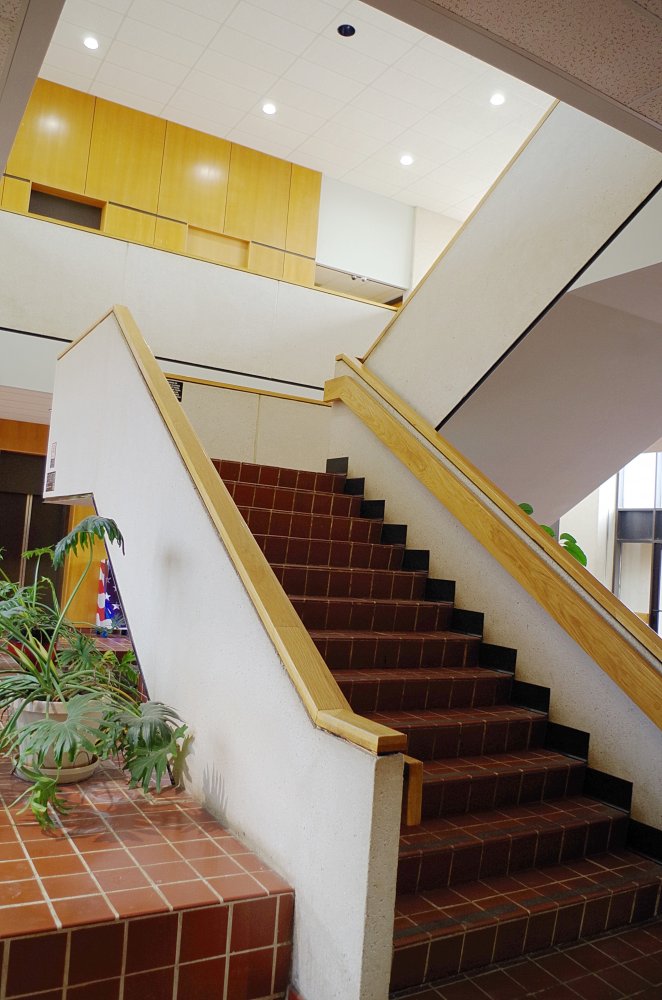 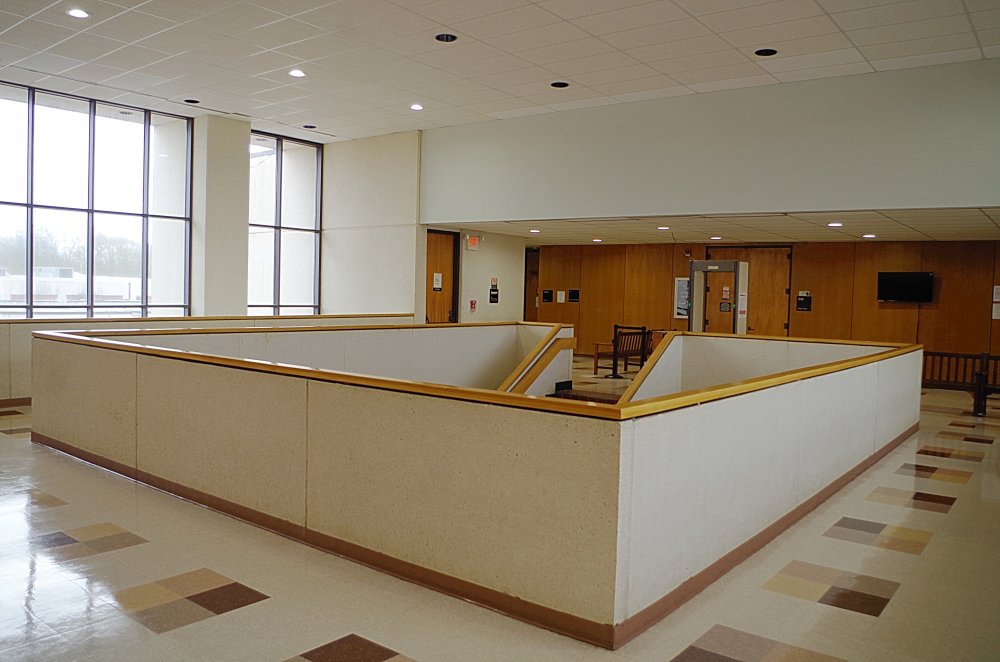 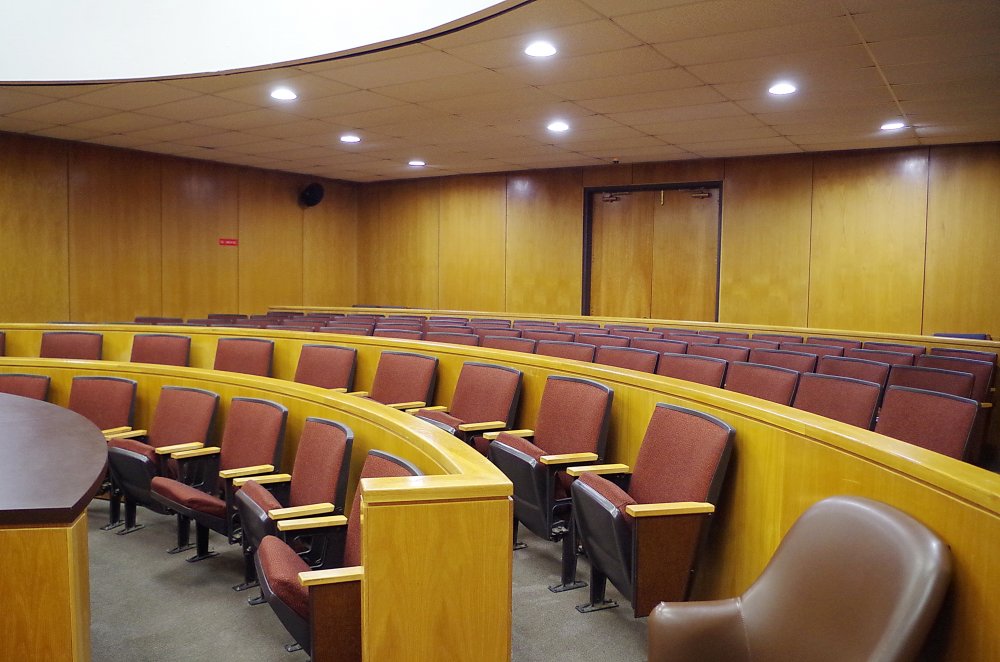 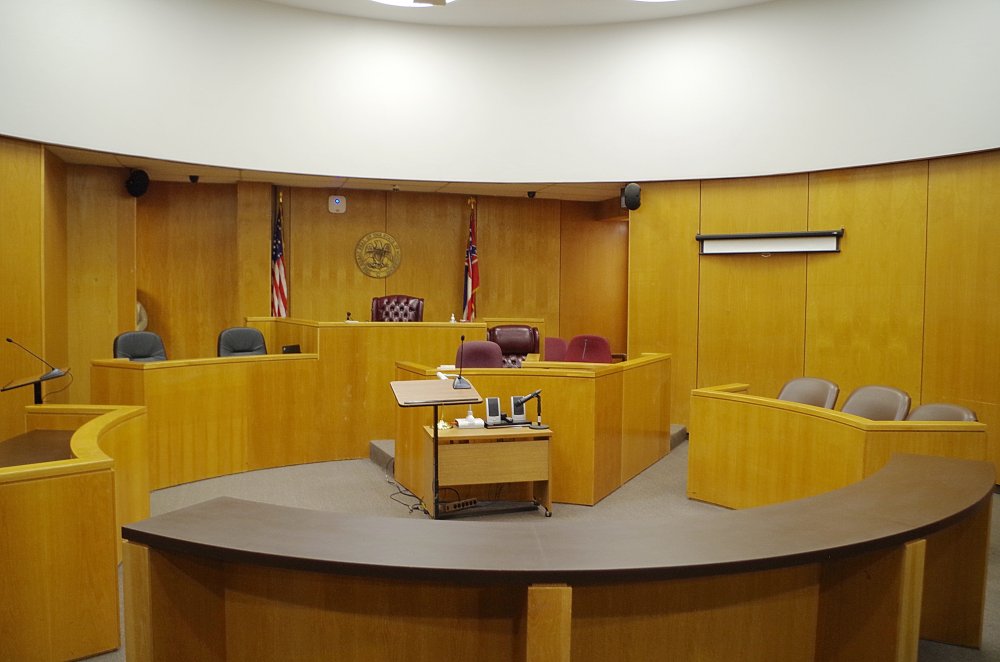 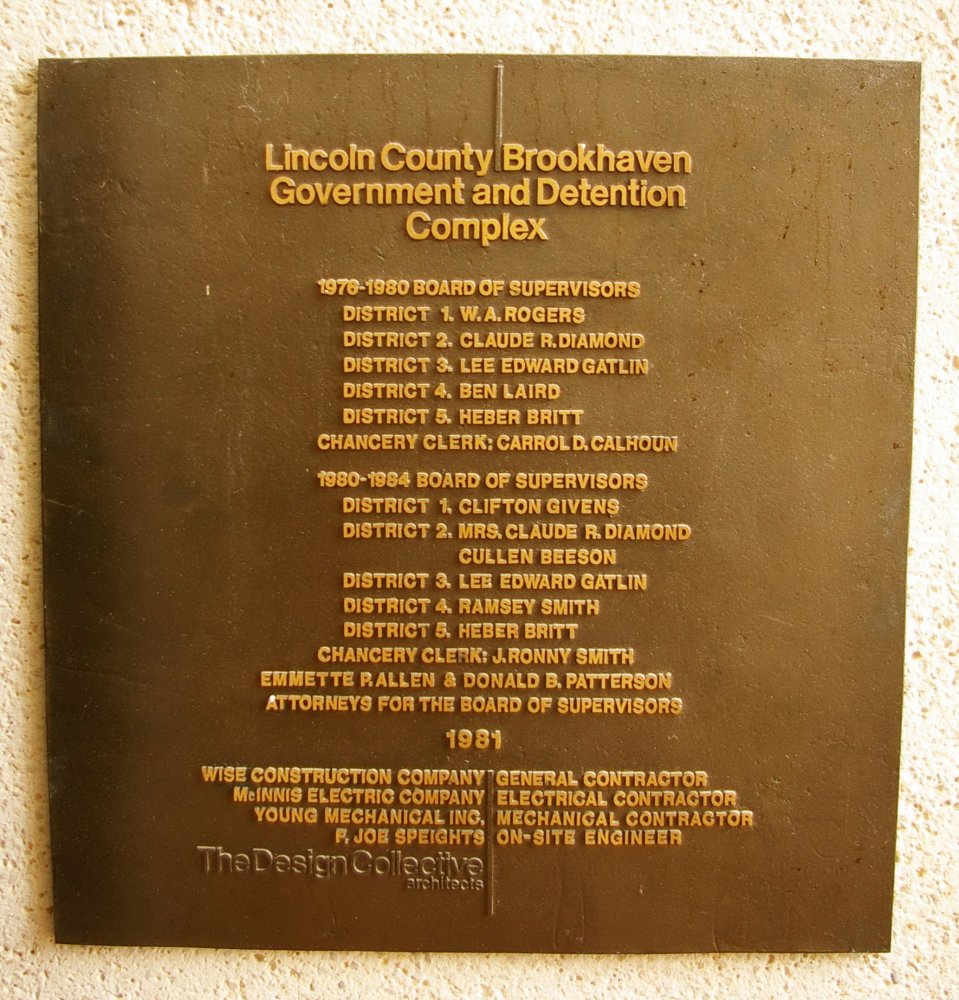