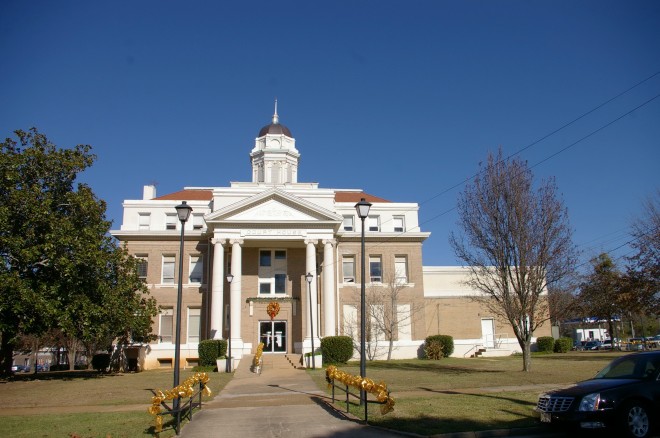 Kemper County is named for Rueben Kemper, who was a pioneer and who led a group against Spanish Mobile in 1811.

Description:  The building faces north and is a three story buff colored brick and concrete structure. The building is located on landscaped grounds in the center of DeKalb. The north front has a portico with four columns rising to a pediment at the roof line. The center section of the building projects slightly from the main building. The third story is white colored concrete with a wall section behind the portico. There are one story wing on the east and west sides. On the center of the roof is an octagonal cupola with red colored roof. An addition was constructed in 1970. The architect was R B Clopton and the contractor was B L Howell & Sons. In 2005 to 2007, the building was renovated. The architect was Luke Peterson Kaye and the contractor was J & J General Contractors. 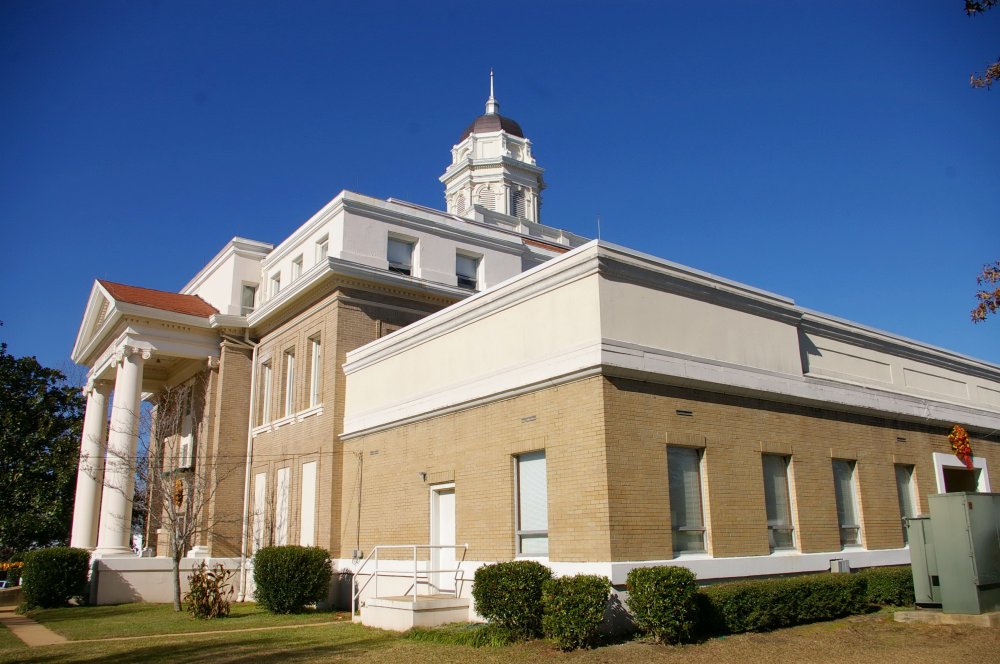 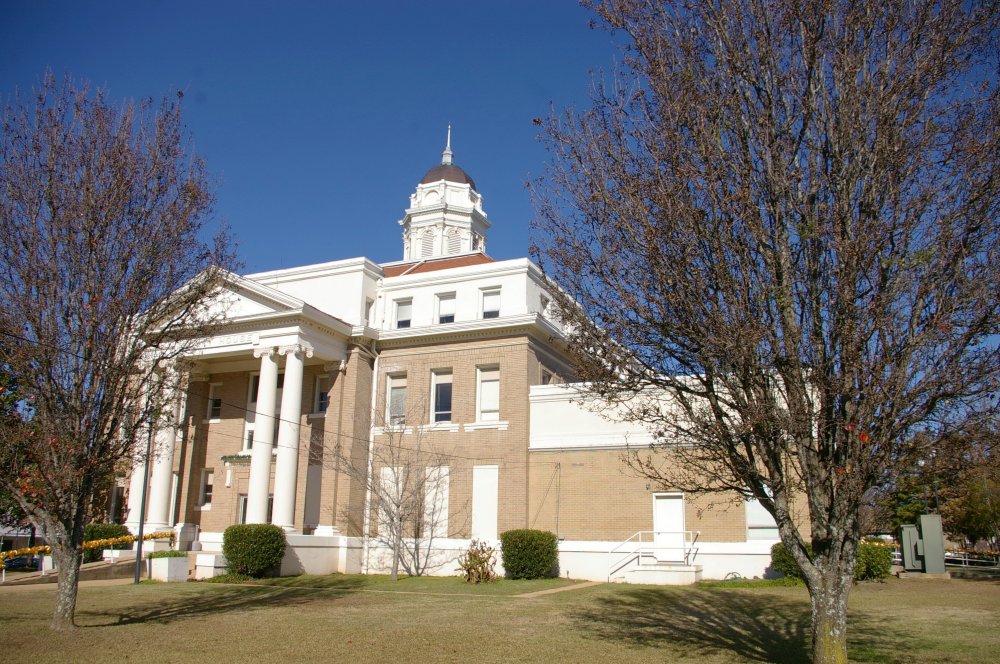 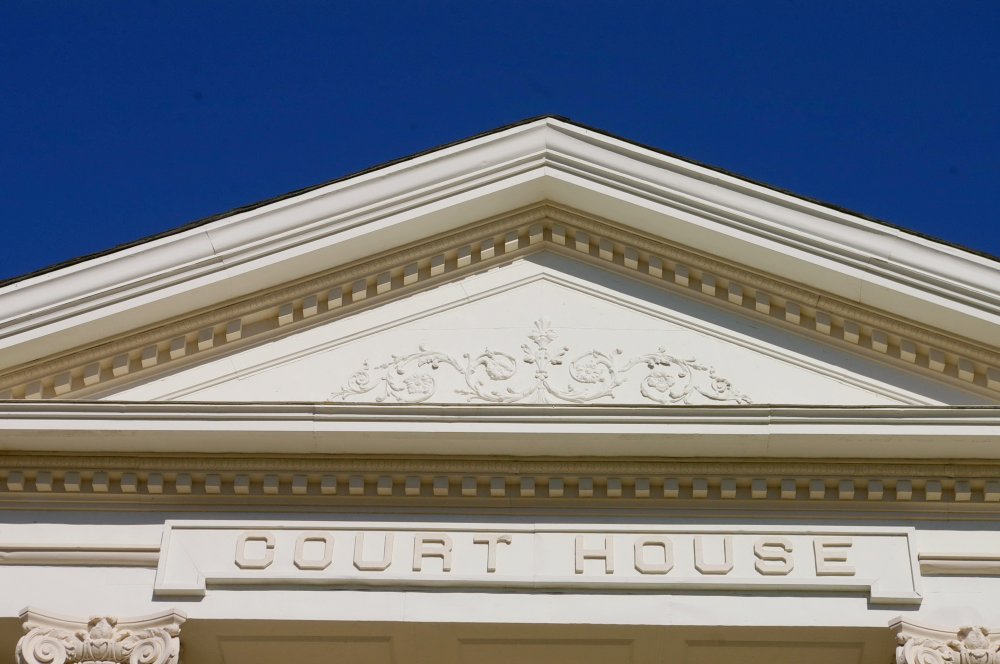 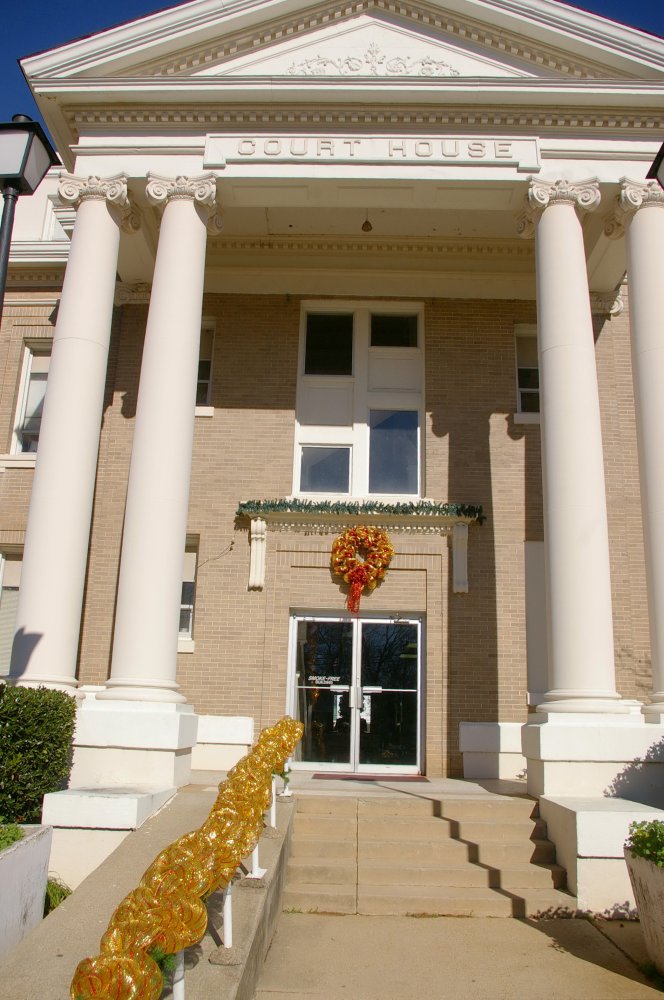 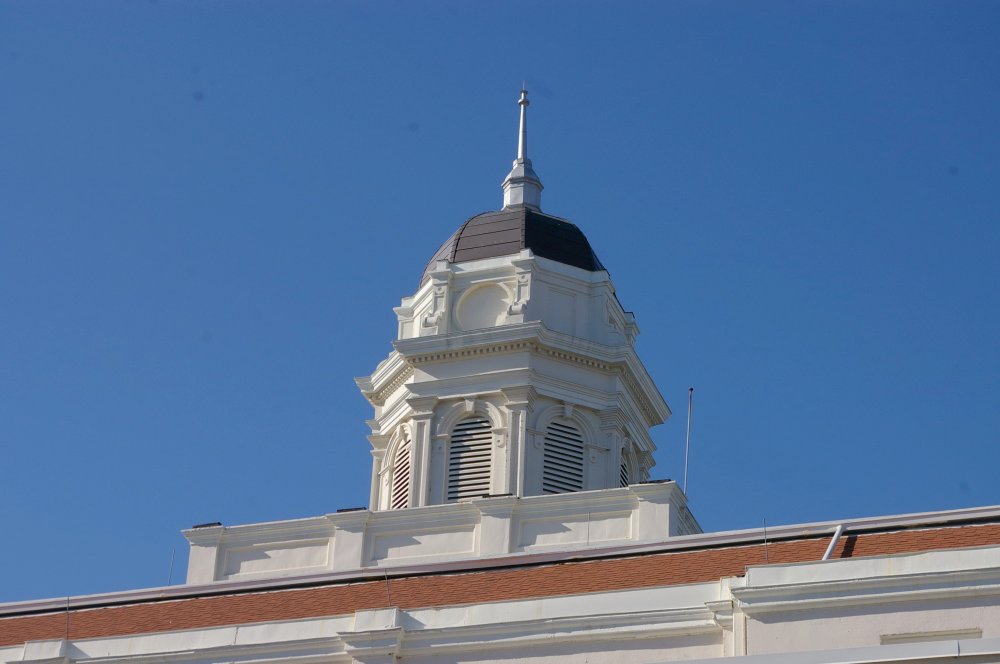 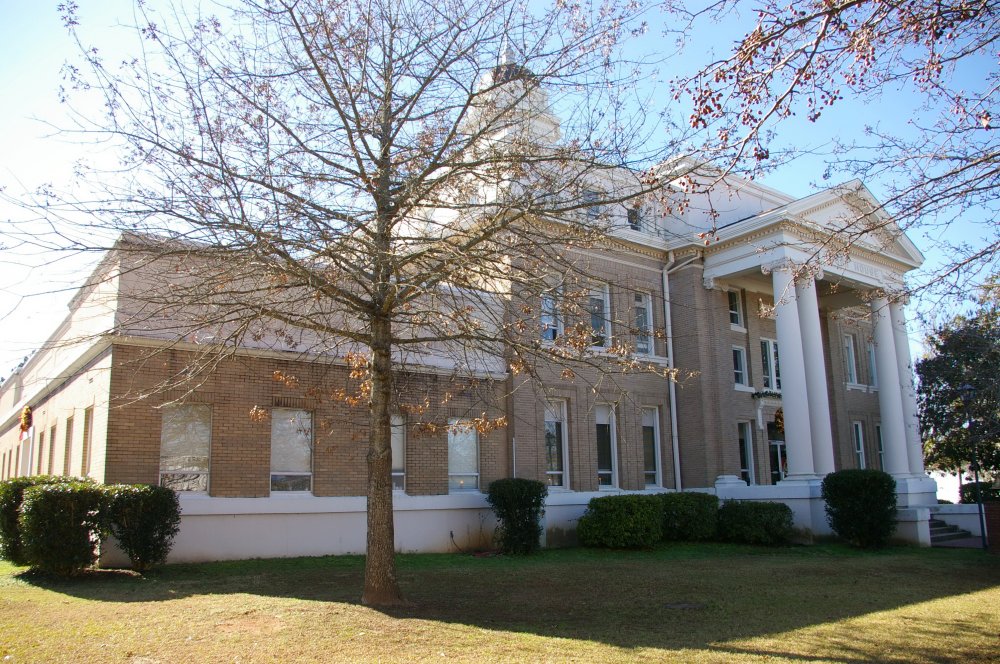 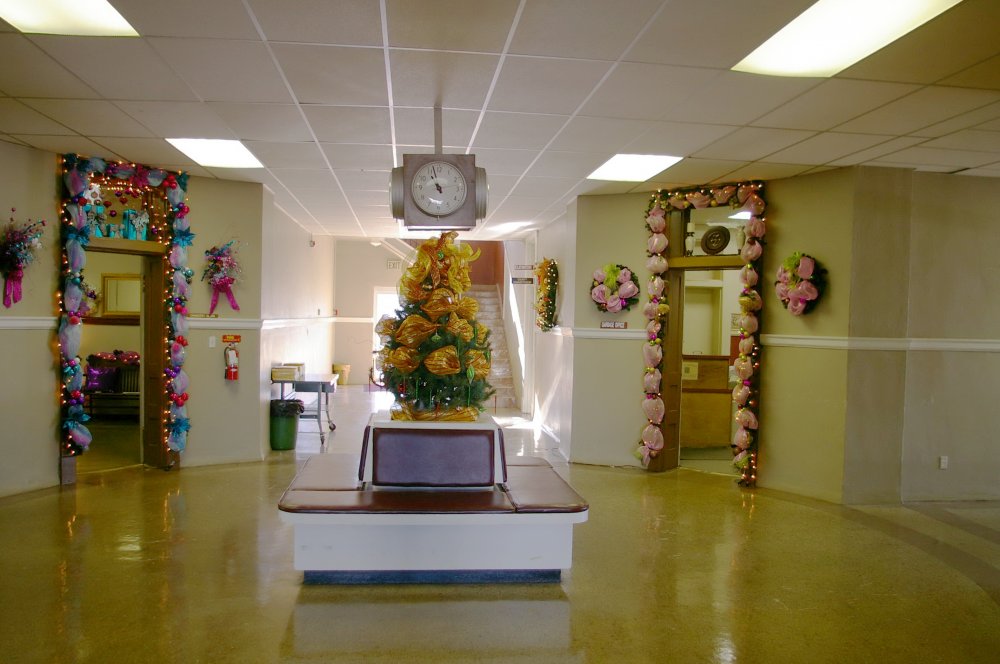 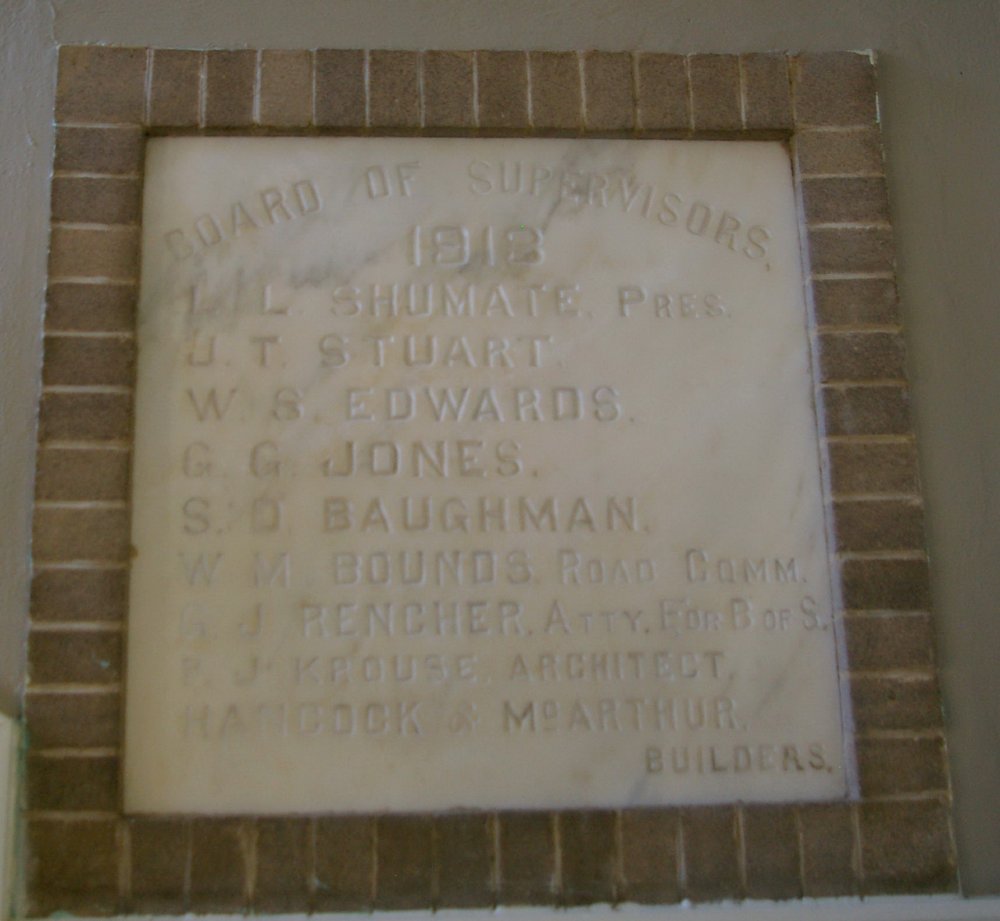 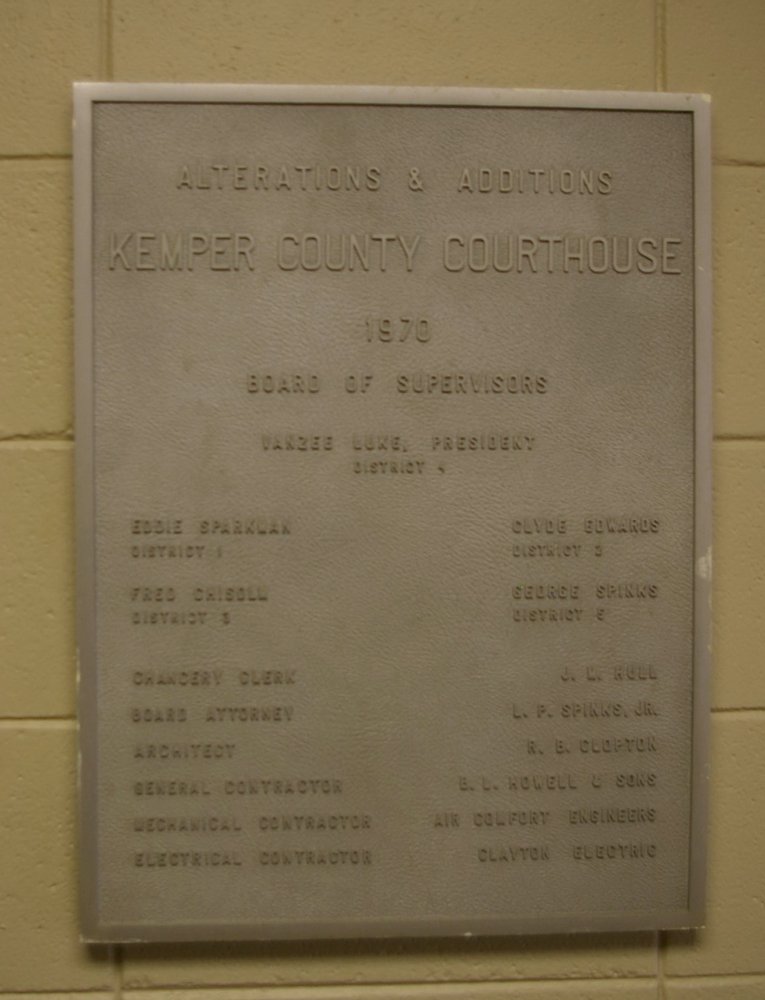 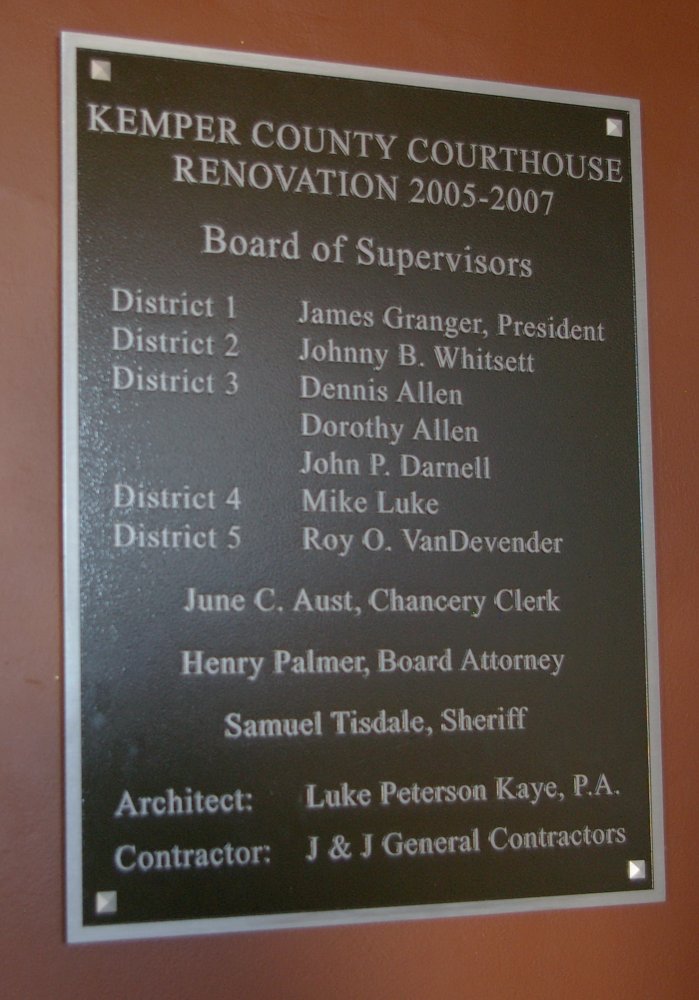