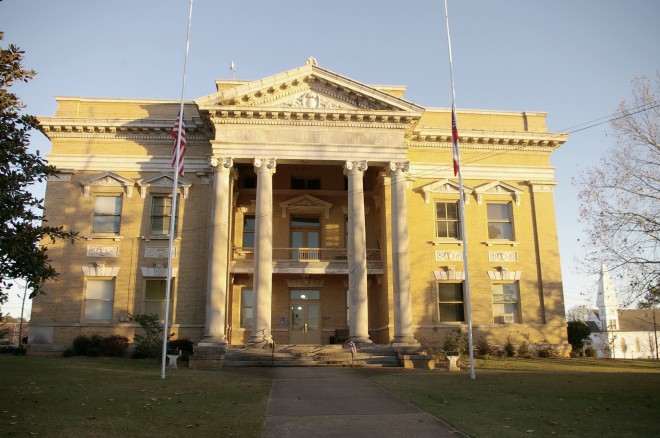 Jones County is named for John Paul Jones, who was a naval fighter during the American Revolutionary War and who lived from 1747 to 1792.

See:  The other courthouse is in Laurel. 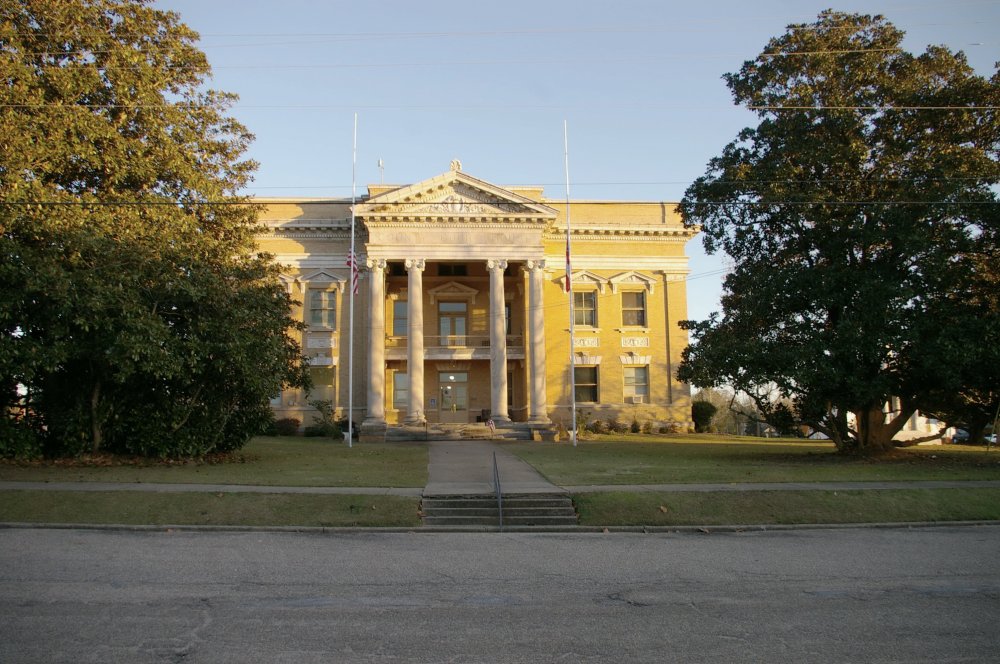 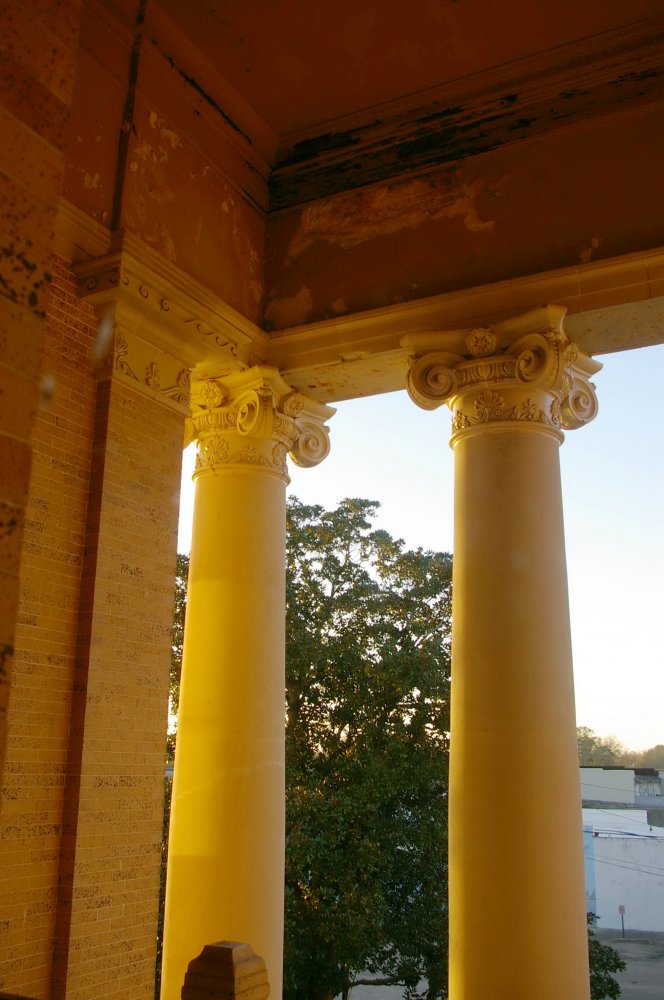 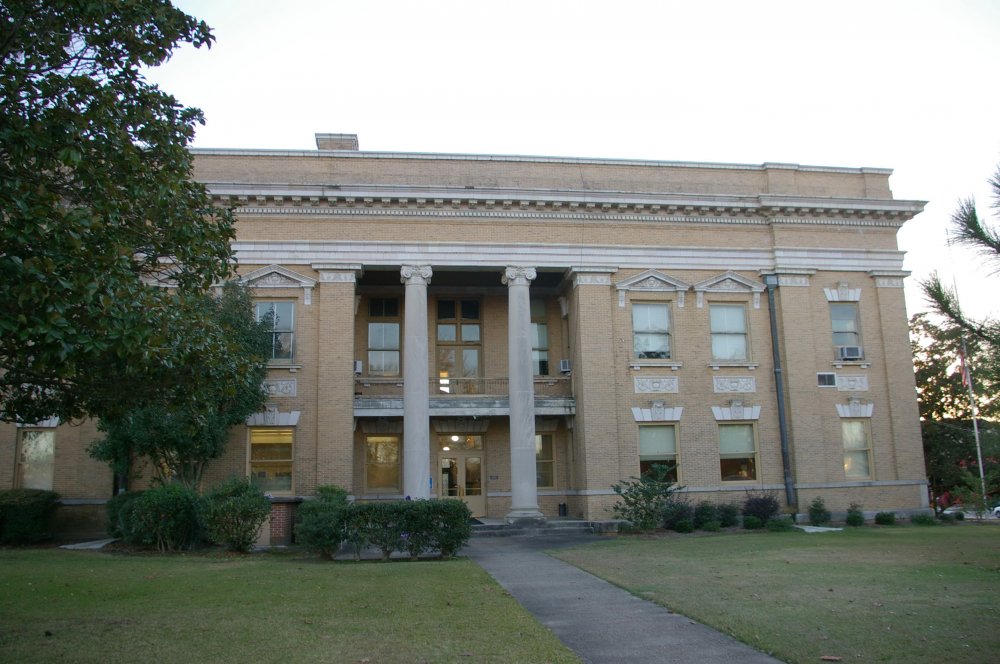 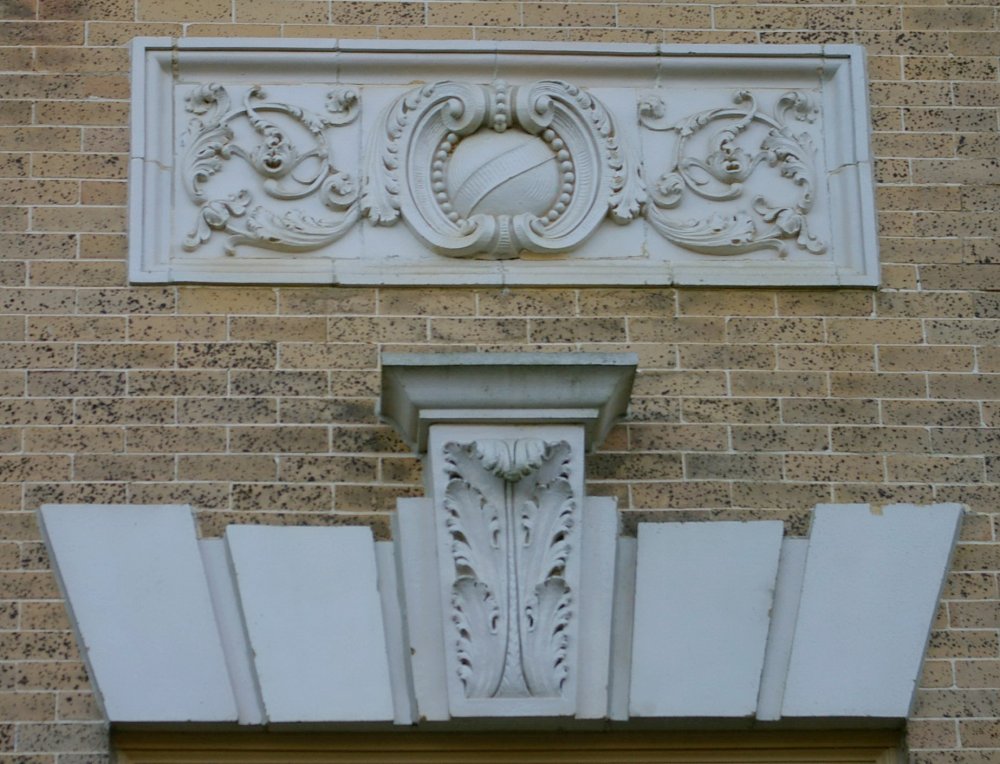 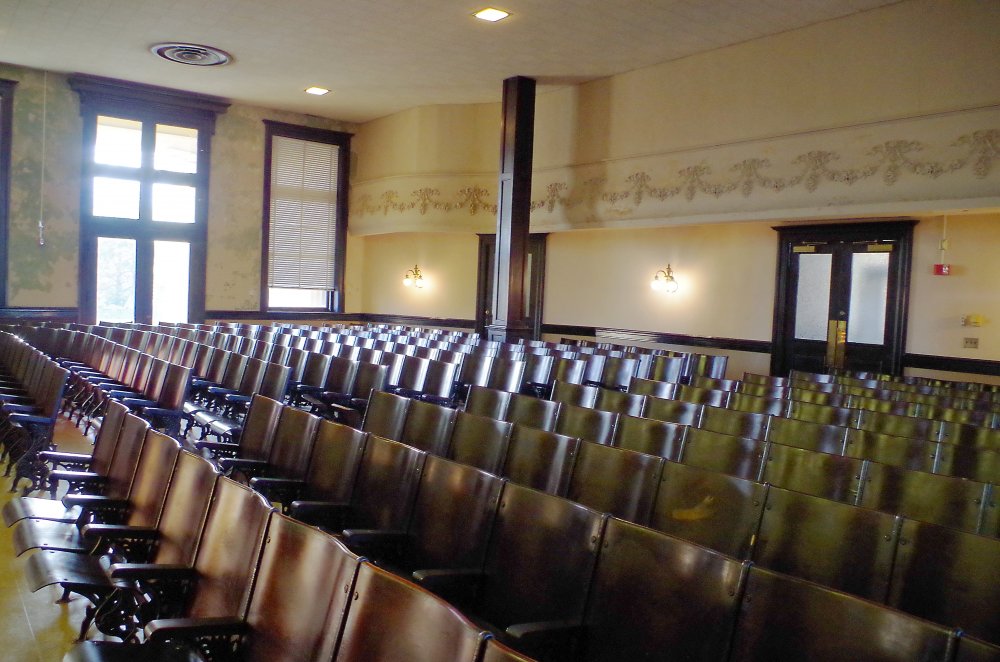