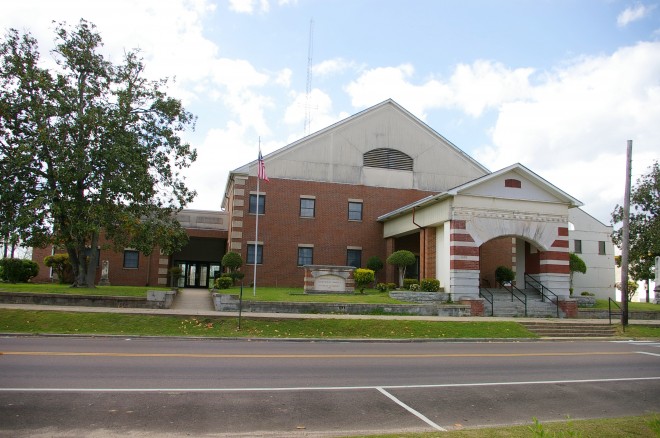 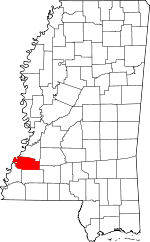 Description:  The building faces east and is a two story red colored brick and concrete structure. The building is located on landscaped grounds in the center of Fayette. The east front has a brick one story porch with arched entrance. The main part of the building rises to a peak with sloped roof. The corners have stone trim. On the south side is a one story wing. The courtroom is located on the east side of the second story. The building houses the County Circuit Court of the 22nd Judicial District, County Chancery Court, County Youth Court and County Justice Court. The Chancery Clerk’s Office was constructed in 1949. The architect was Biggs, Weir and Chandler of Jackson and the contractor was Wise Construction Company of Jackson. 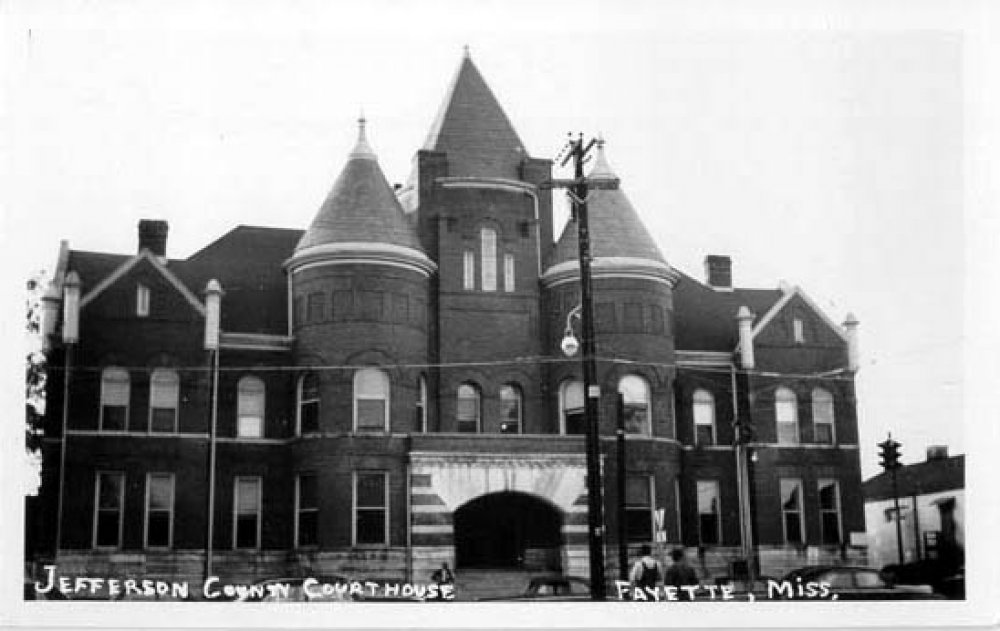 History:  The county was created in 1799 and originally named as Pickering County. The name was changed in 1802 to Jefferson County. Greenville was selected as the county seat. The county seat was moved to Fayette in 1825. The first courthouse was built in  1881 at a cost of $15,000. The second courthouse was designed by Andrew J Bryan & Company and constructed by Capitol City Building Company in 1902. The courthouse burned in 1990. The third and present courthouse was constructed in 1992 to 1994. 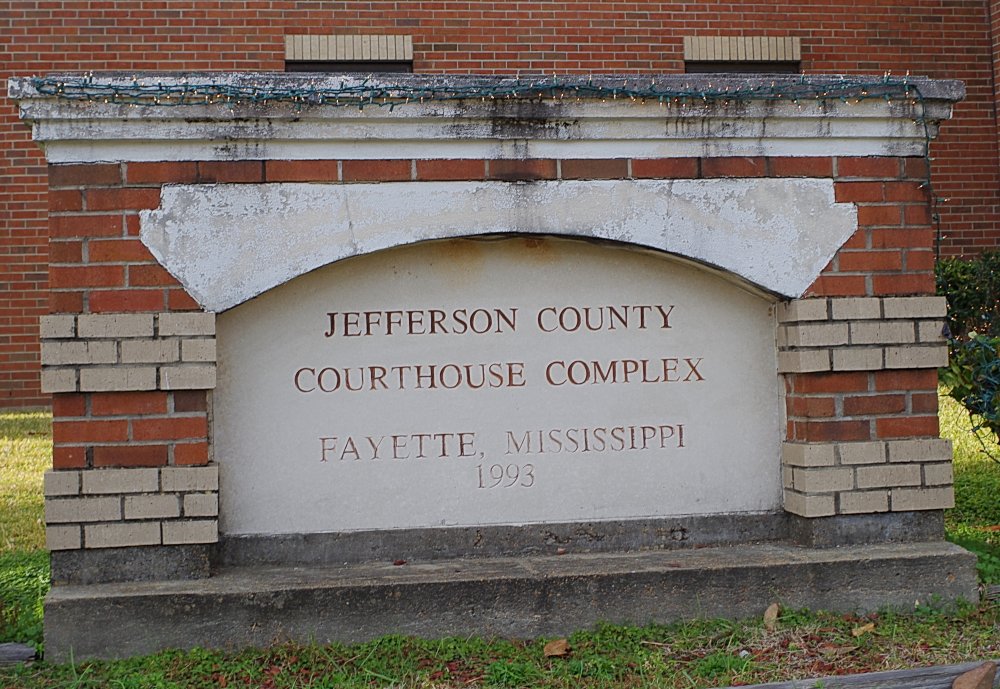 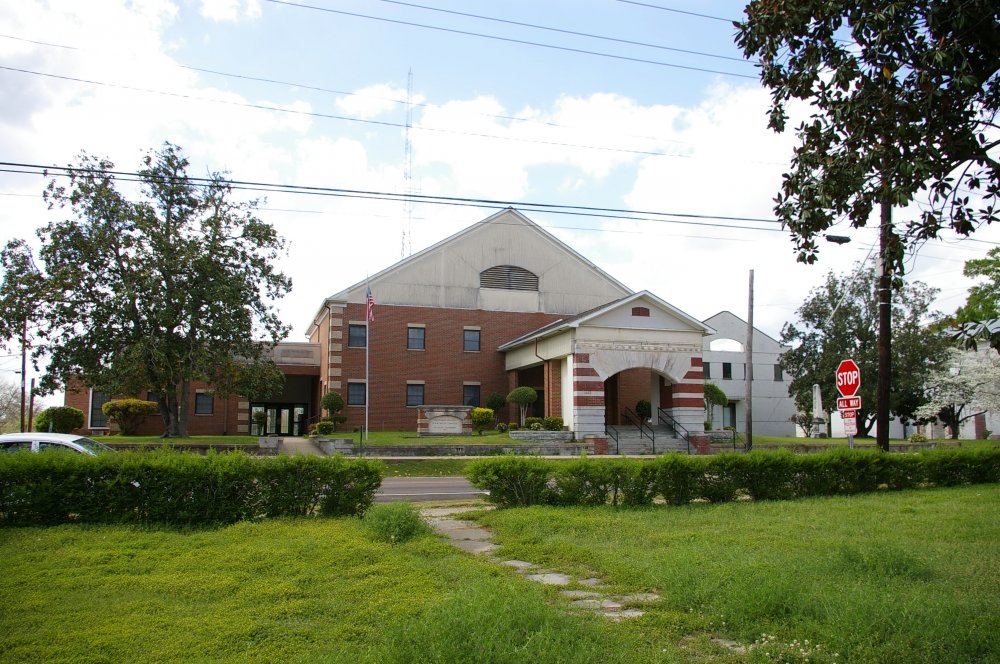 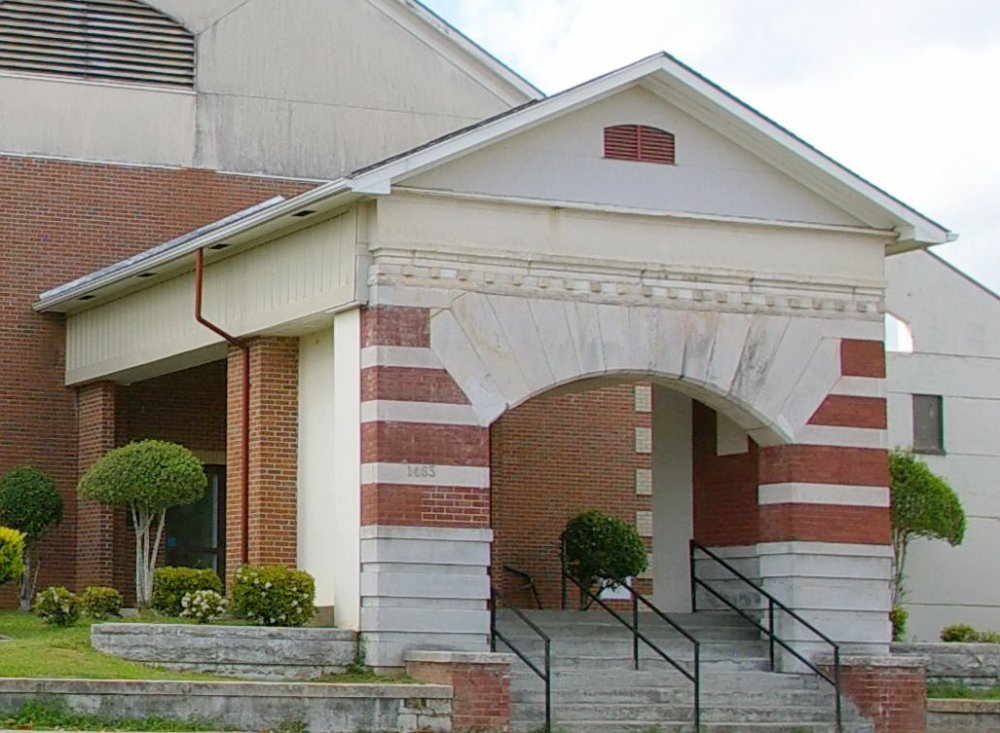 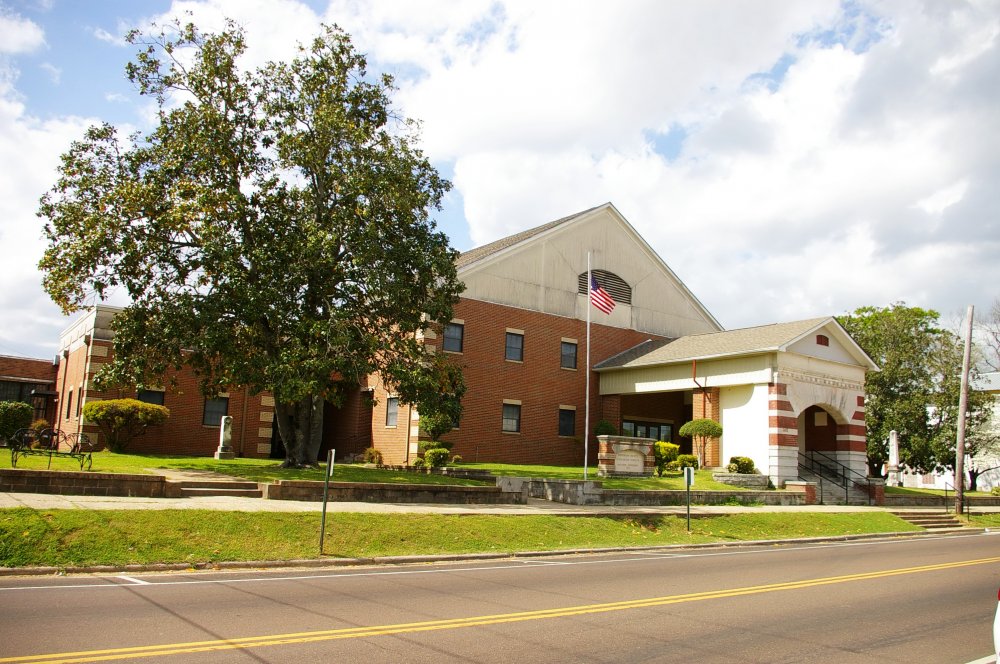 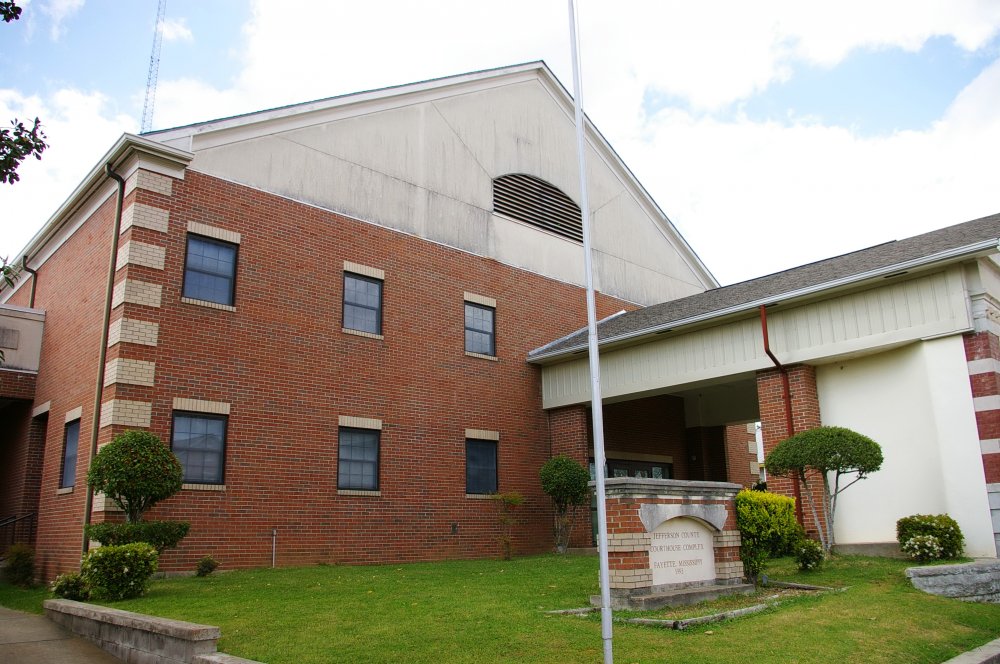 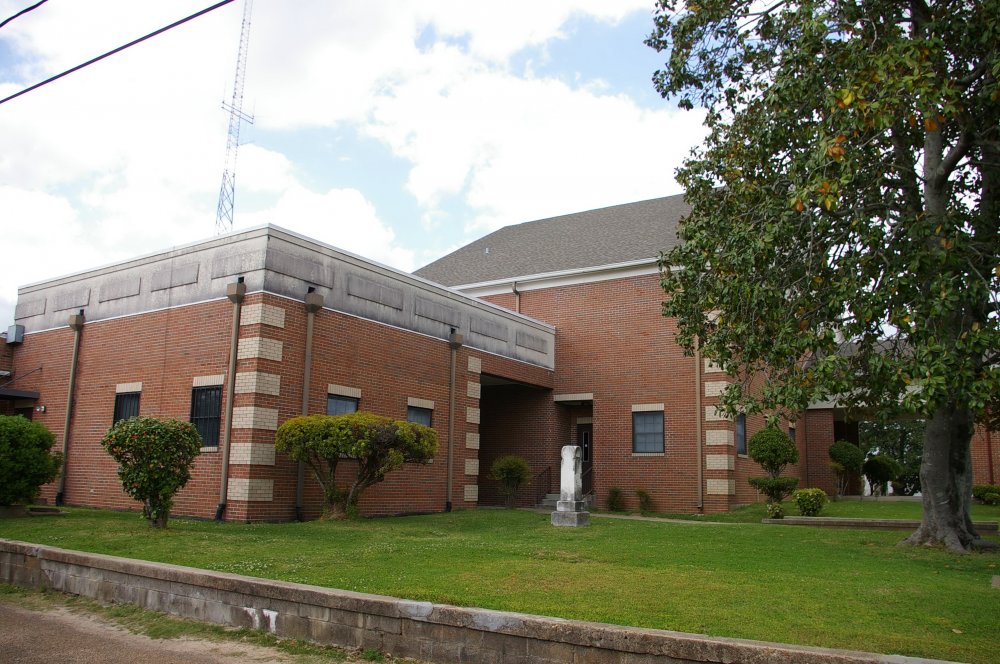 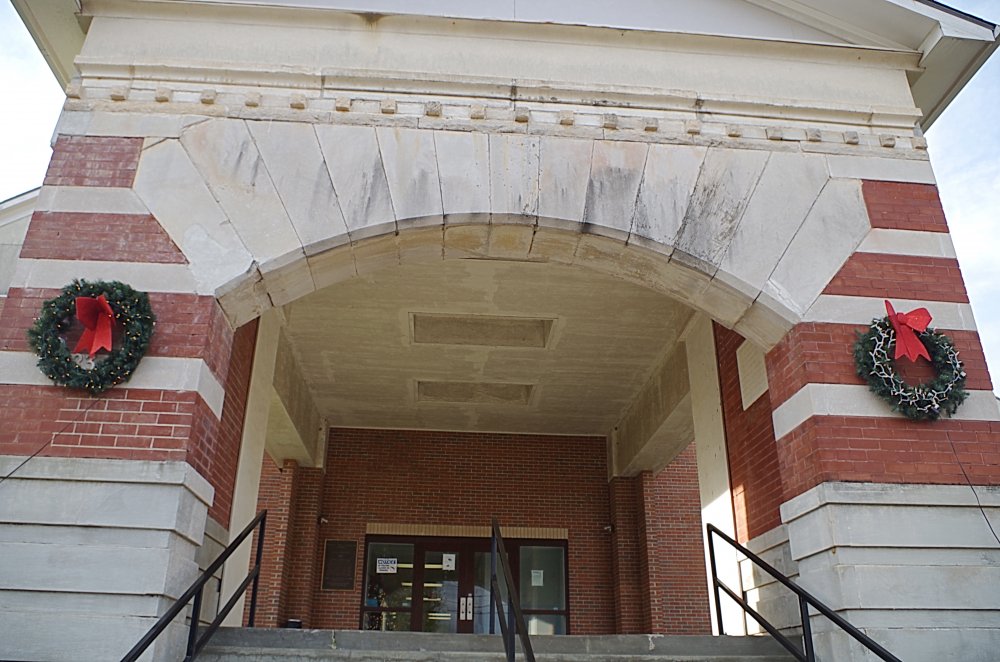 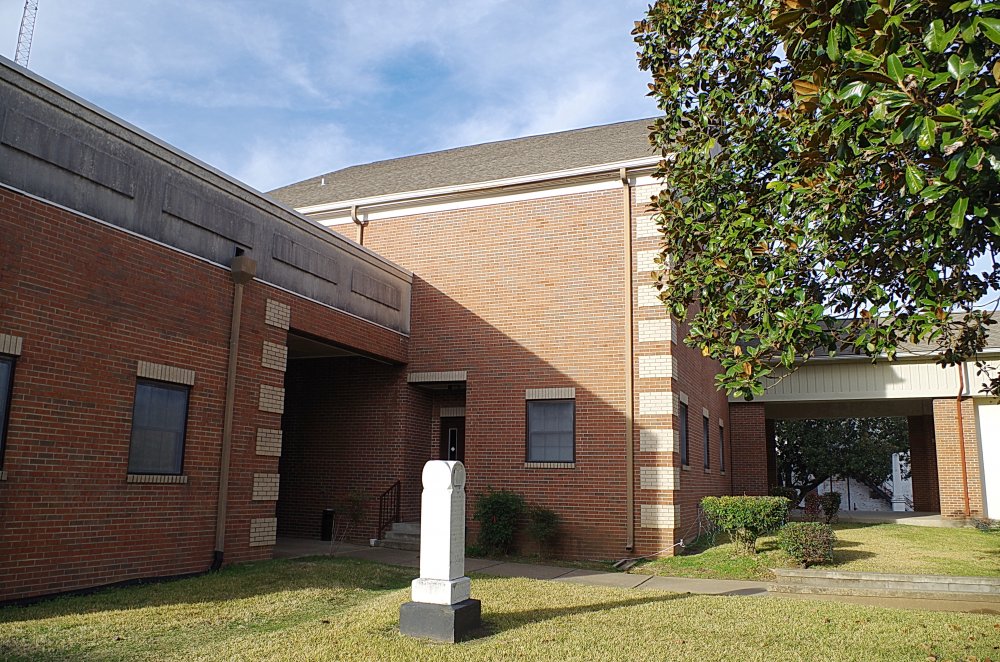 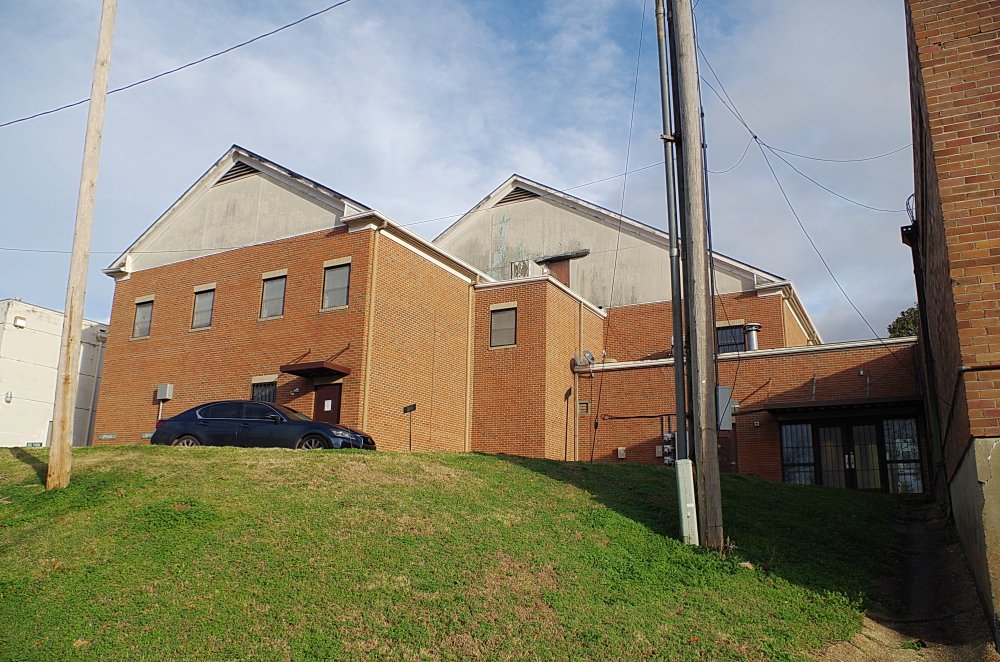 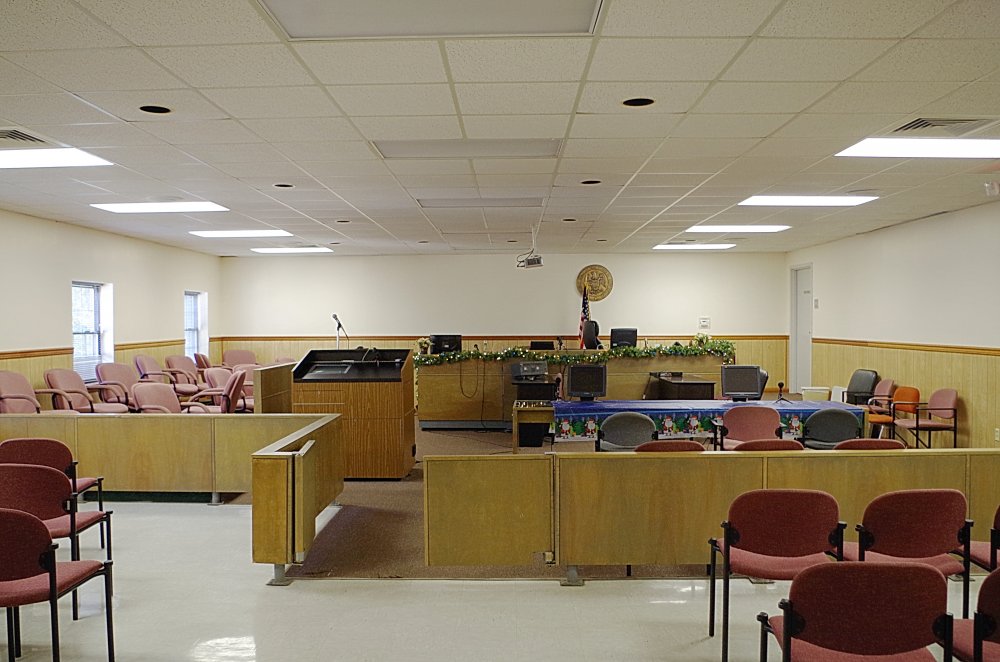 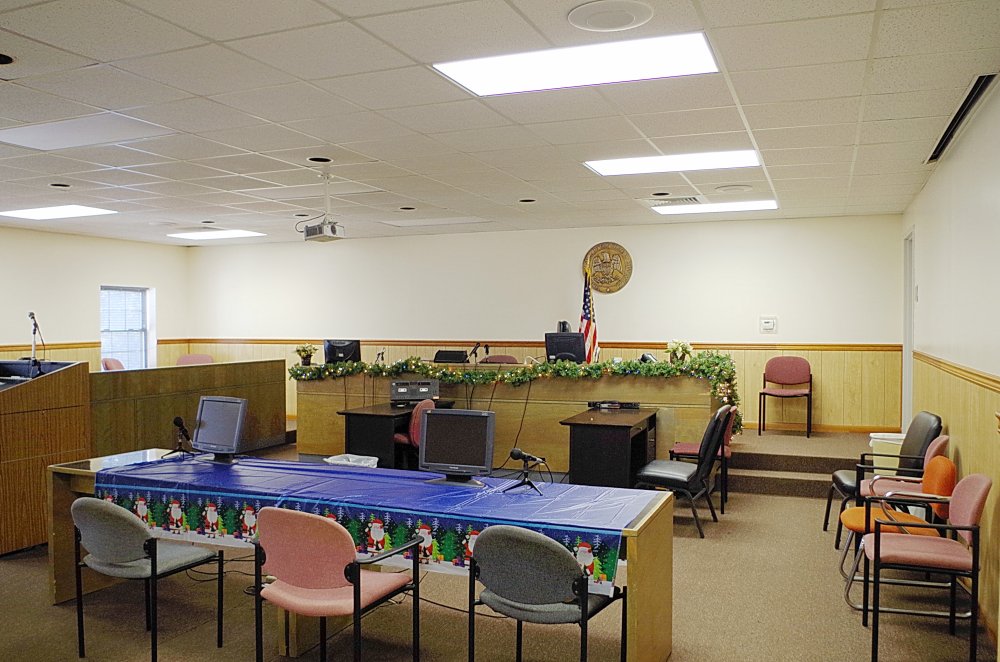 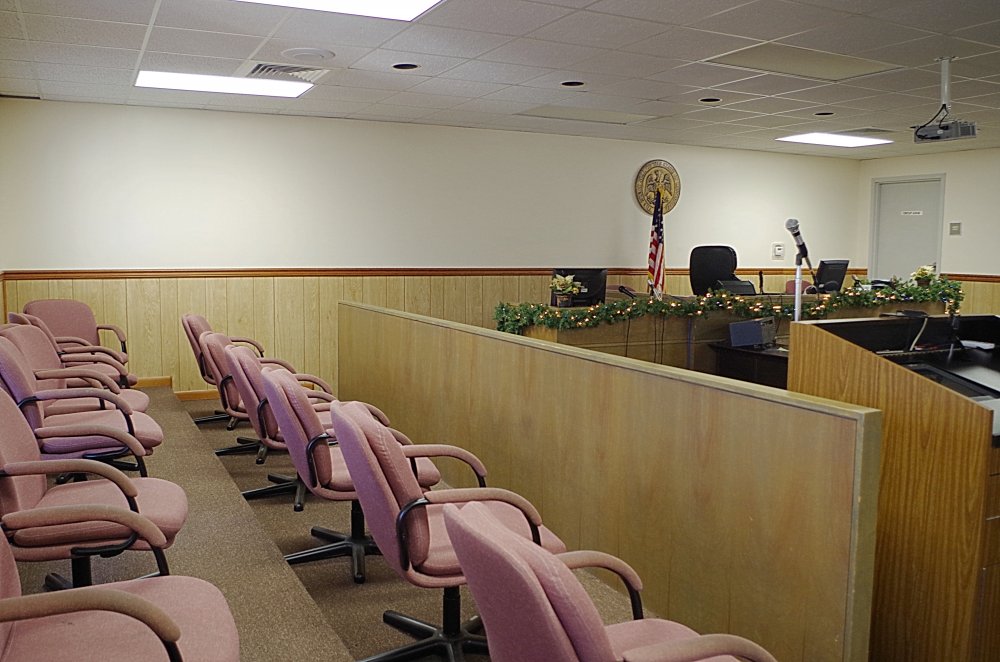 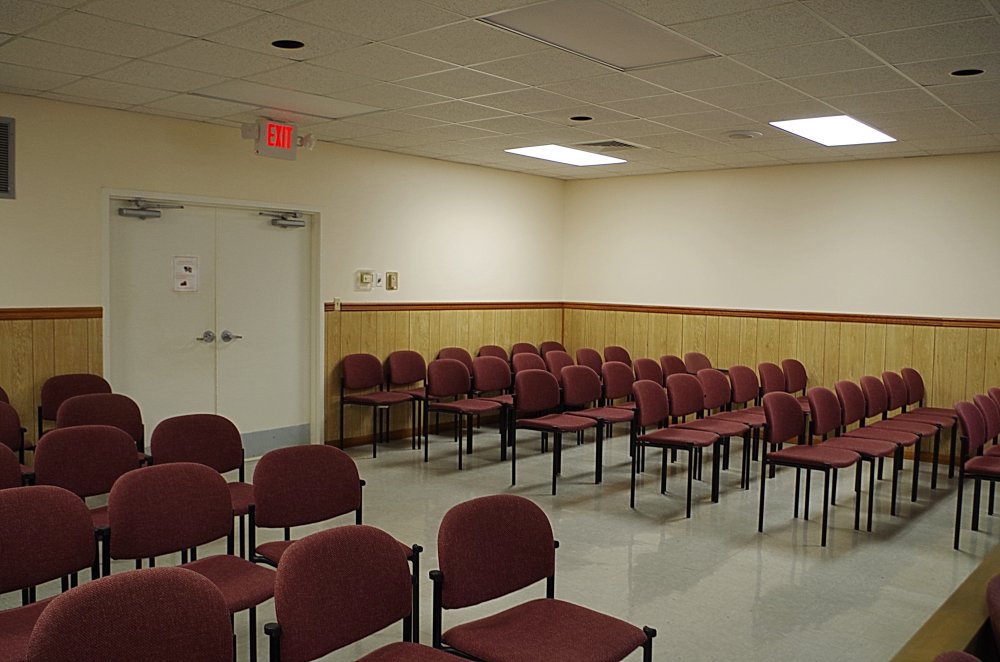 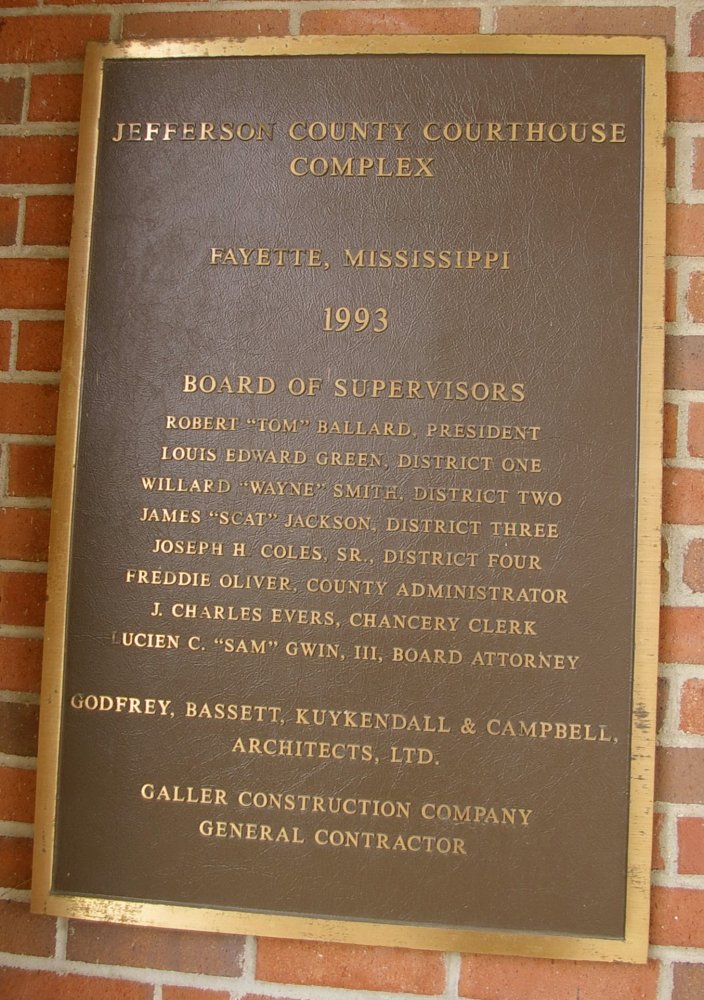 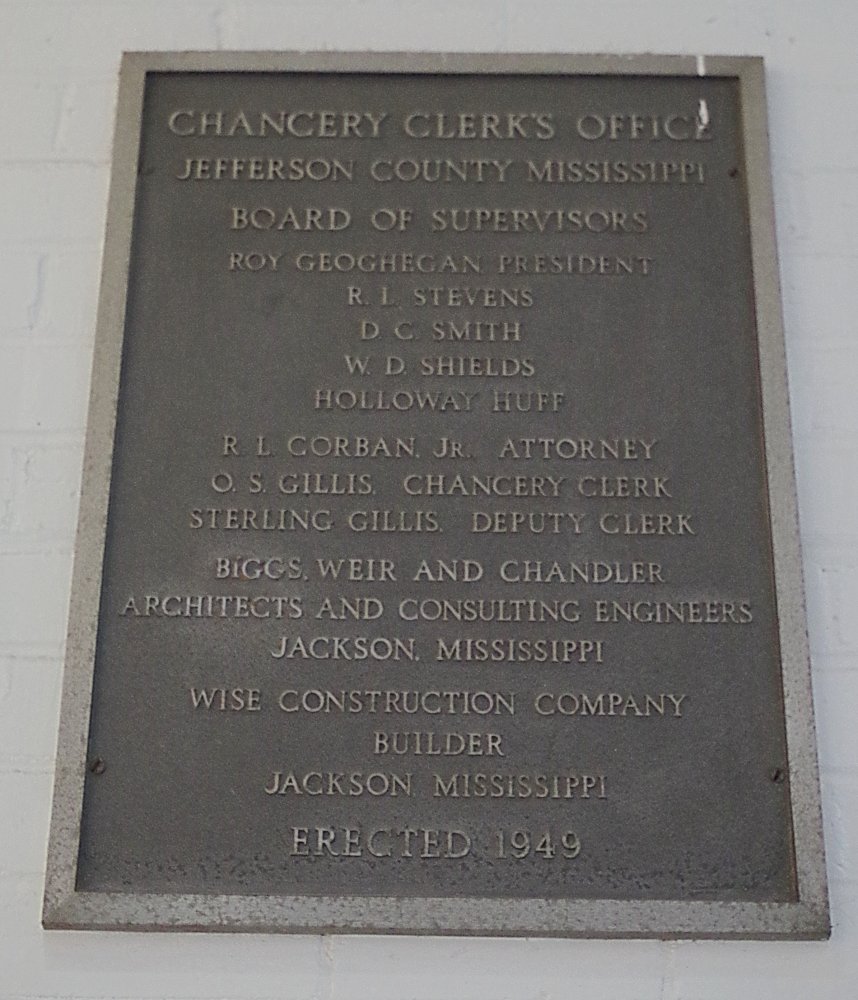