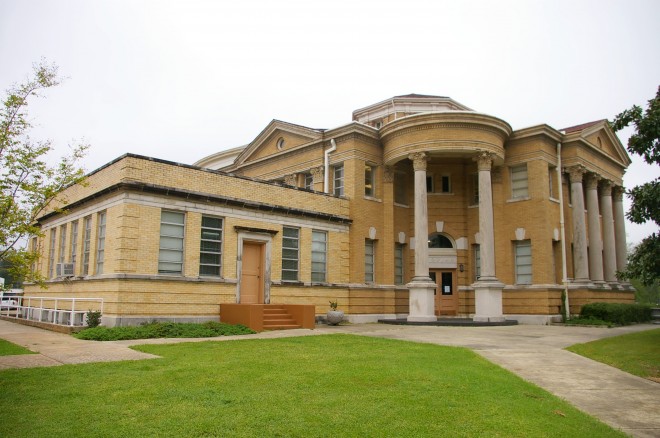 Description:  The building faces east and is a one story white colored concrete structure. The building is located on landscaped grounds in the center Hazelhurst on the west side of the courthouse. The east front has a projecting section with narrow vertical window, At the center is the entrance. The roof line is flat. 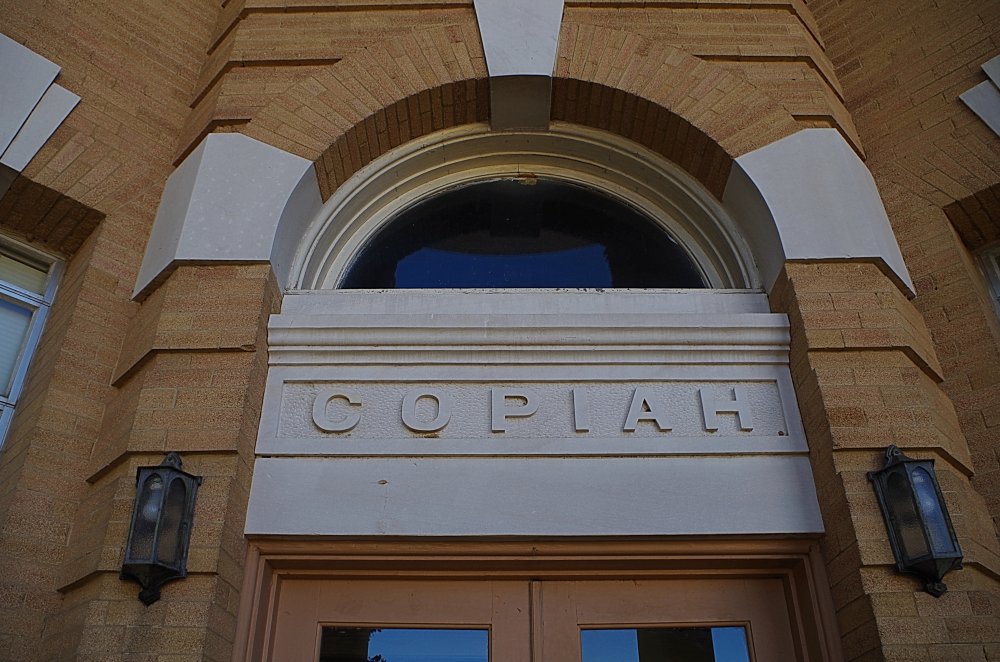 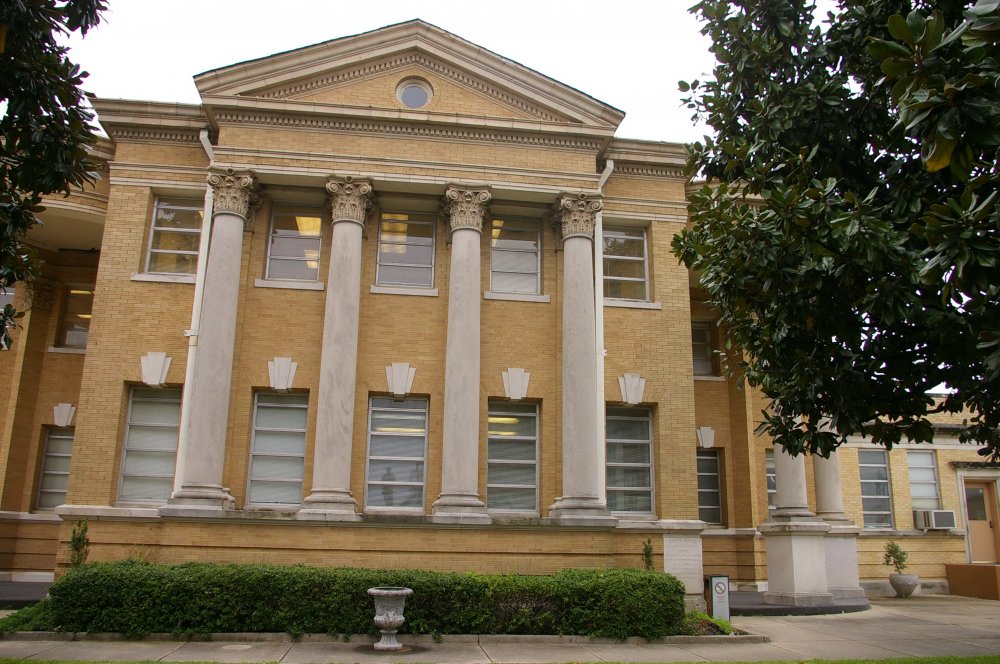 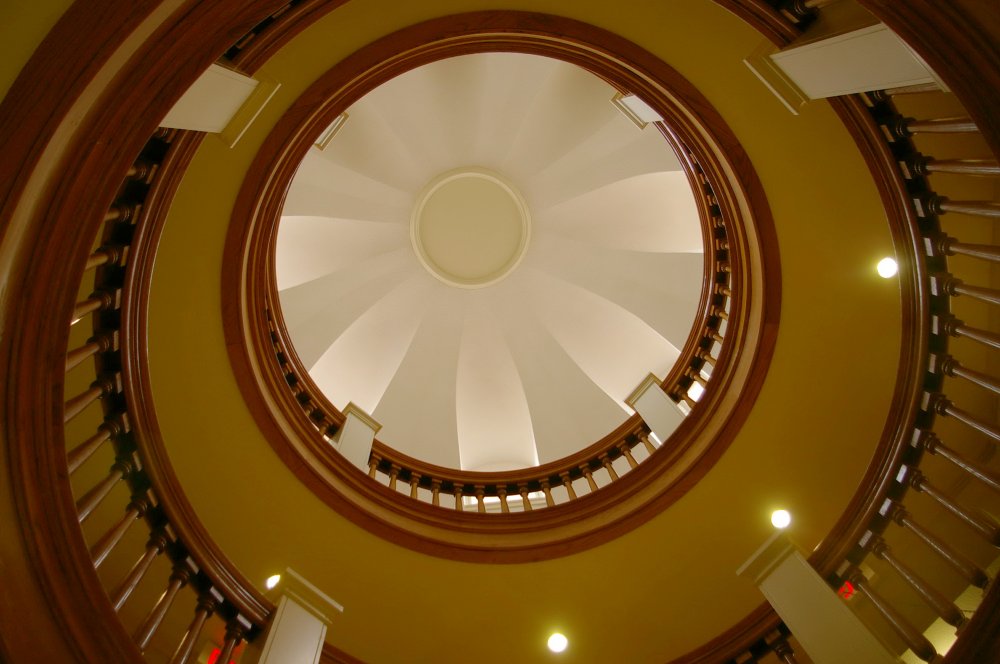 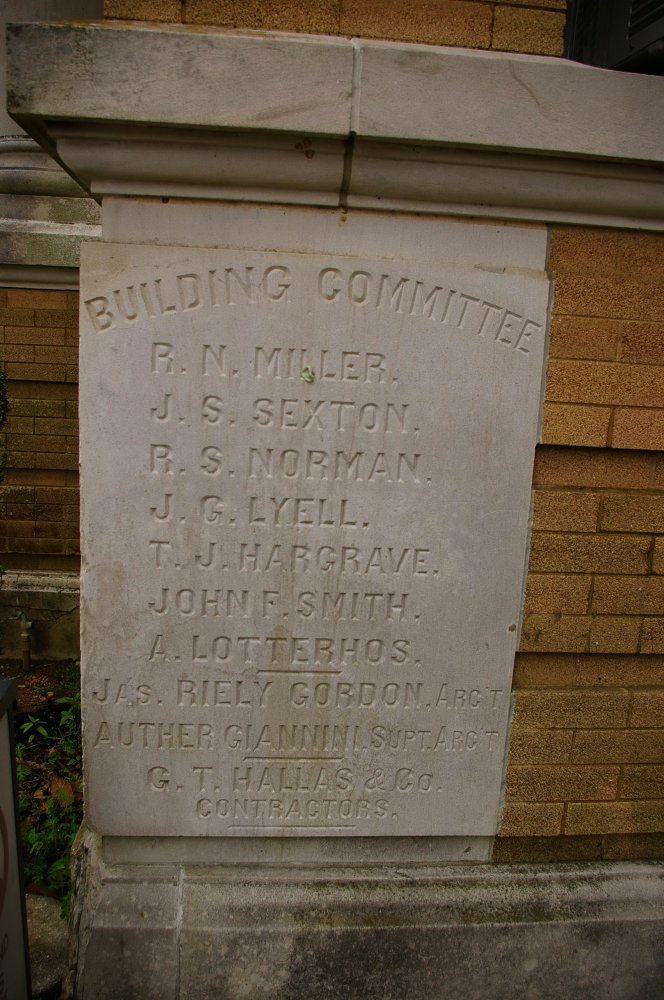 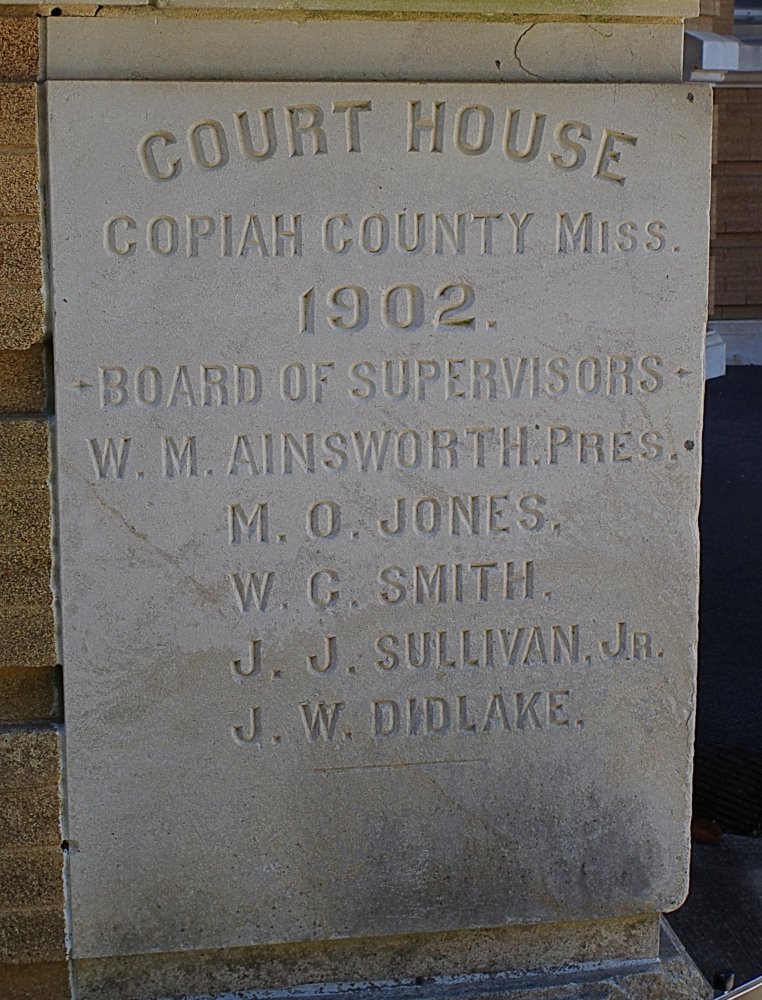 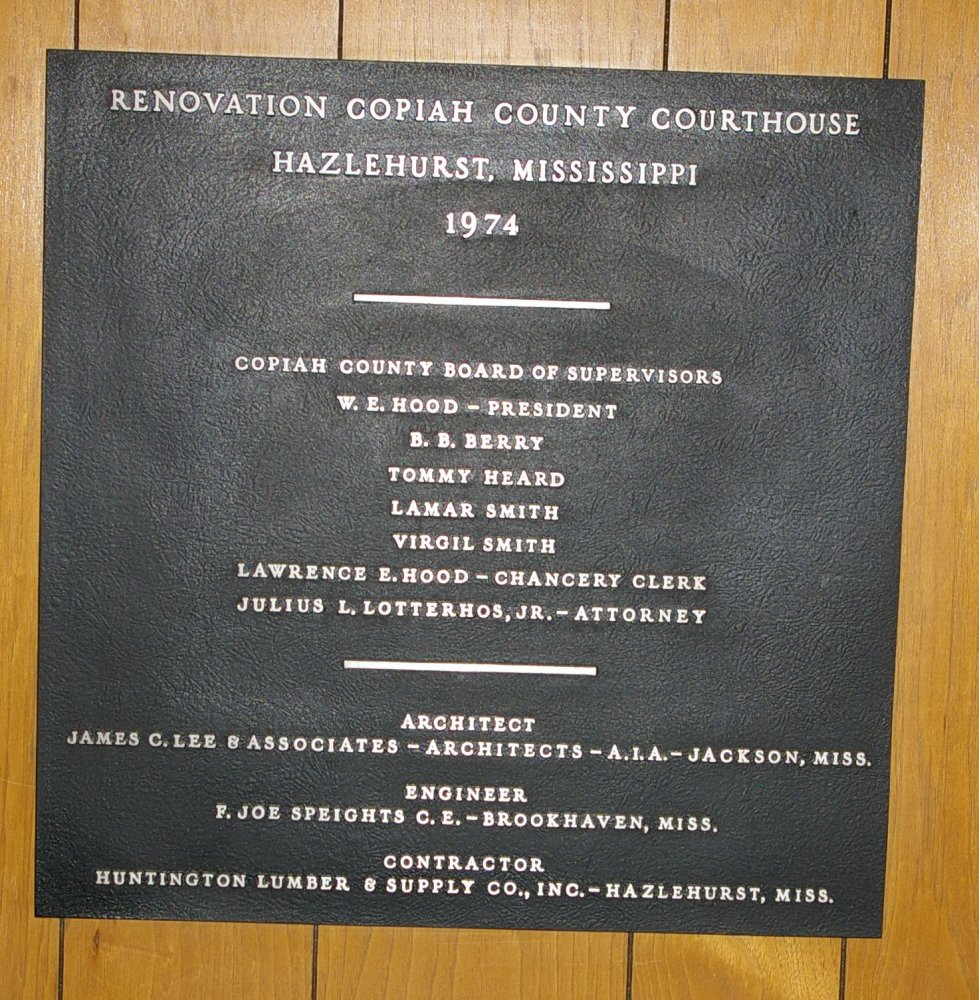 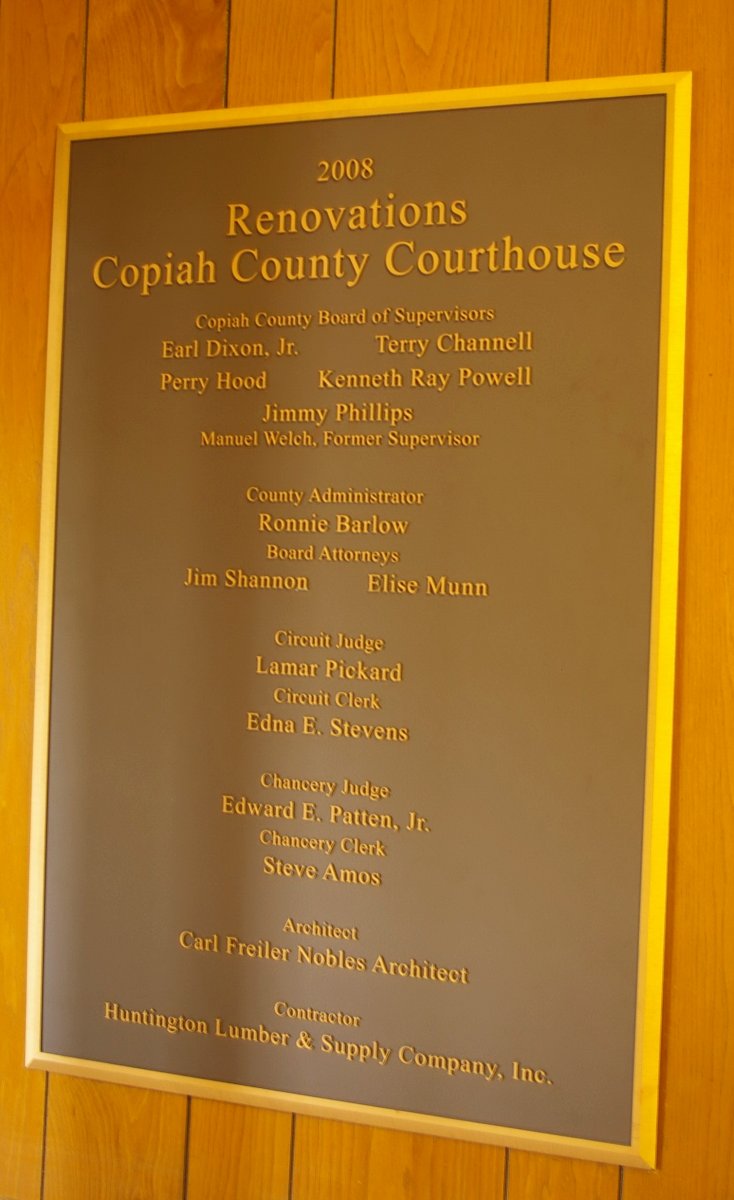 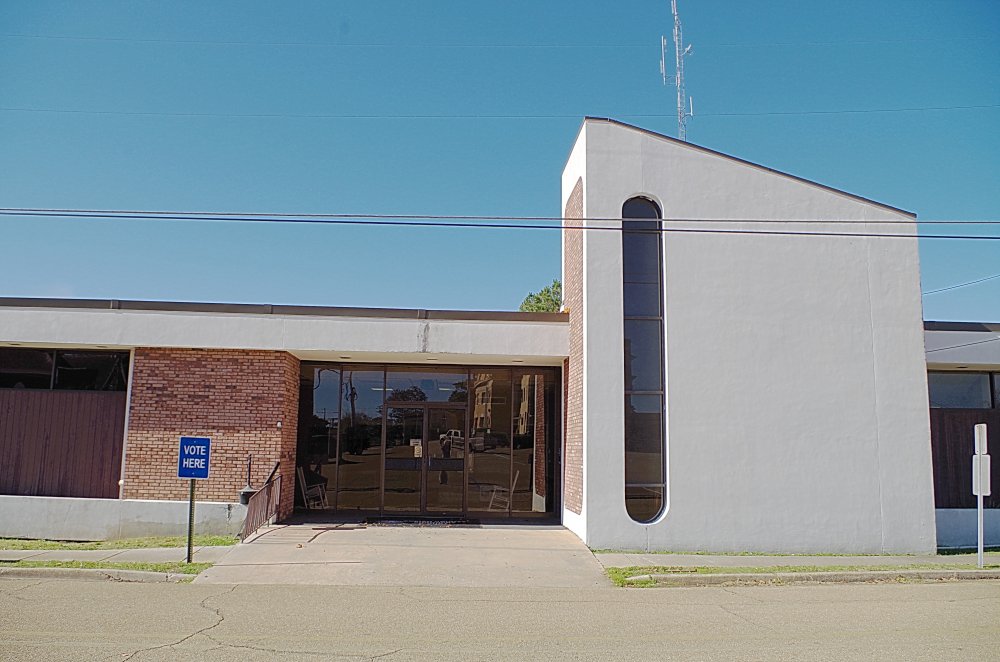