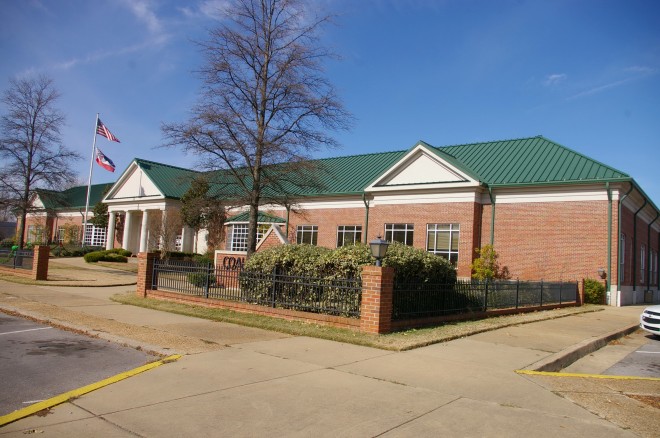 Description:  The building faces southeast and is a one story red colored brick and concrete structure. The building is located on landscaped grounds in the center of Clarksville. The building has a central portico on the southeast with four columns rising to a pediment at the roof line. On either side are bay windows. On the east and west are small projecting sections with a pediment art the roof line. The green colored roof is hipped. The courtroom is located on the west side. The building houses the County Circuit Court of the 11th Judicial District, County Chancery Court, County Court and County Youth Court. Renovated in 1999 to 2000. The architect was Dickson, Tyson & Associates and the contractor for Phase I was Roy Collins Construction Company, Inc. and for Phase II was White Construction Company. 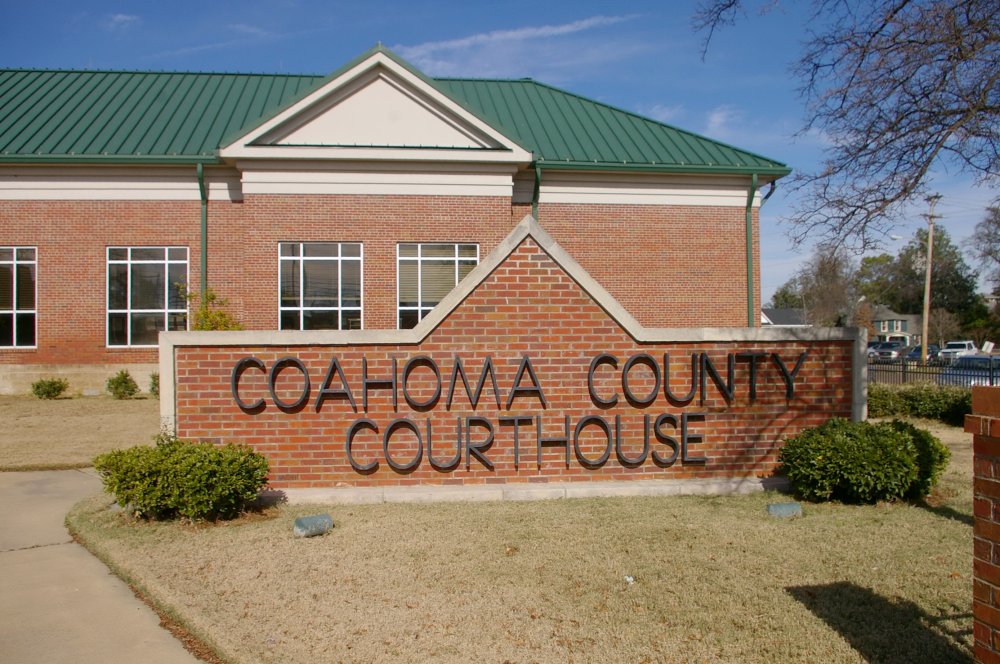 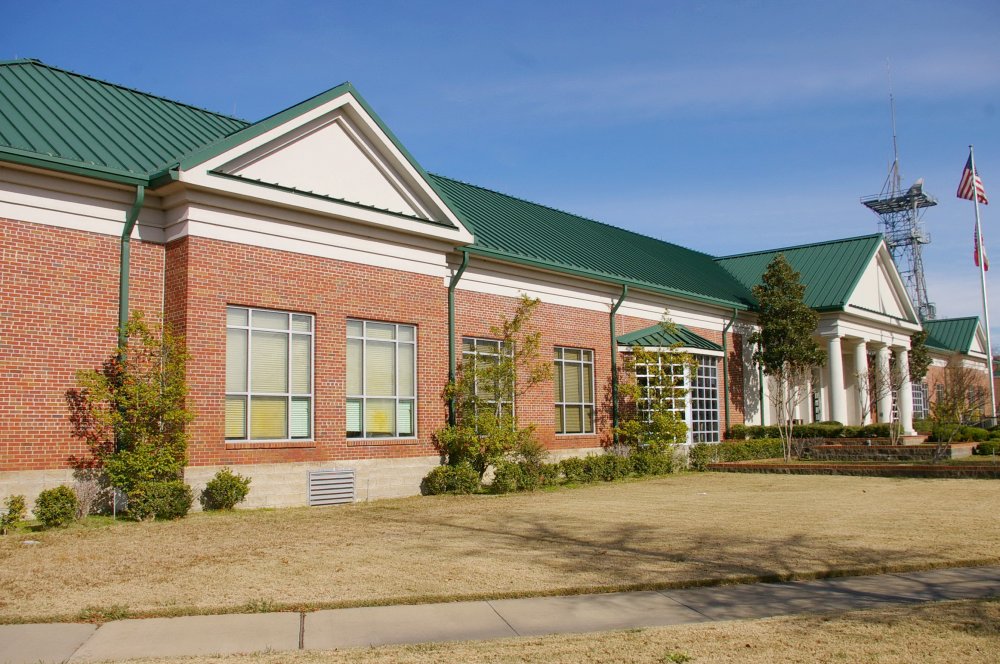 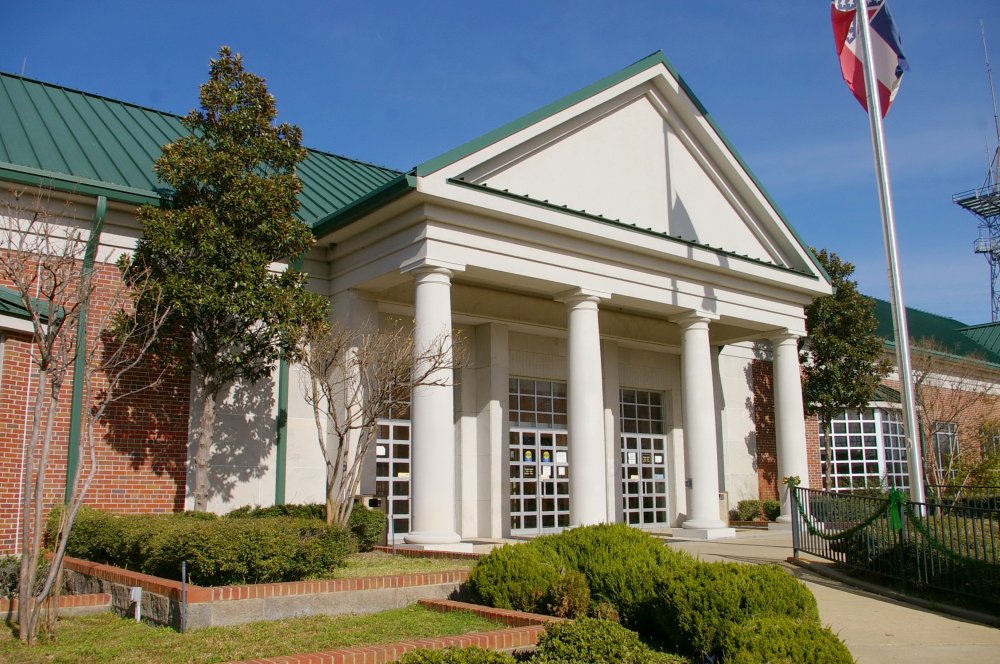 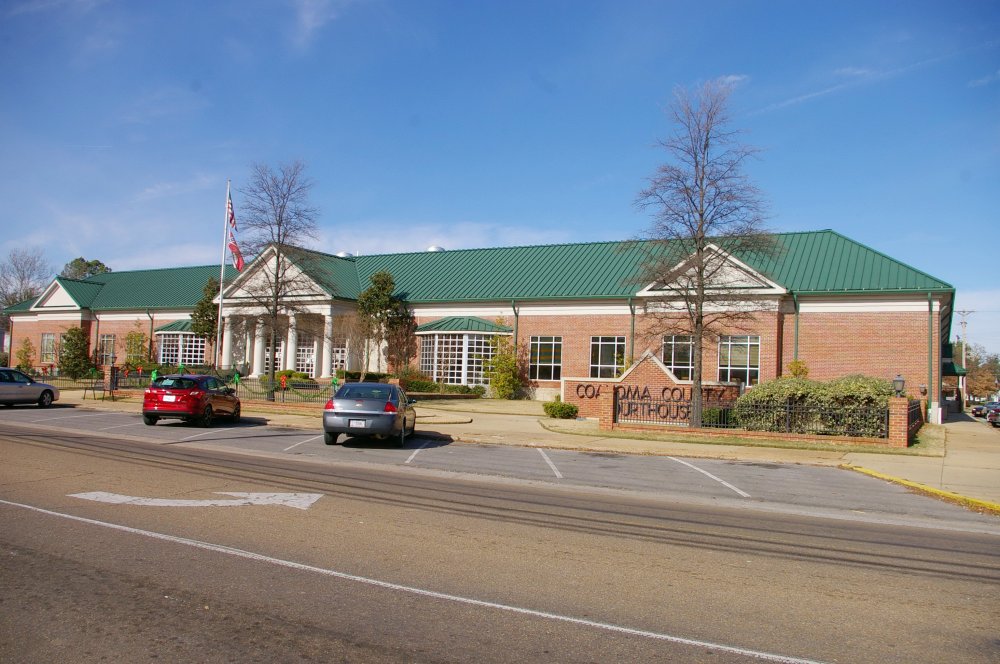 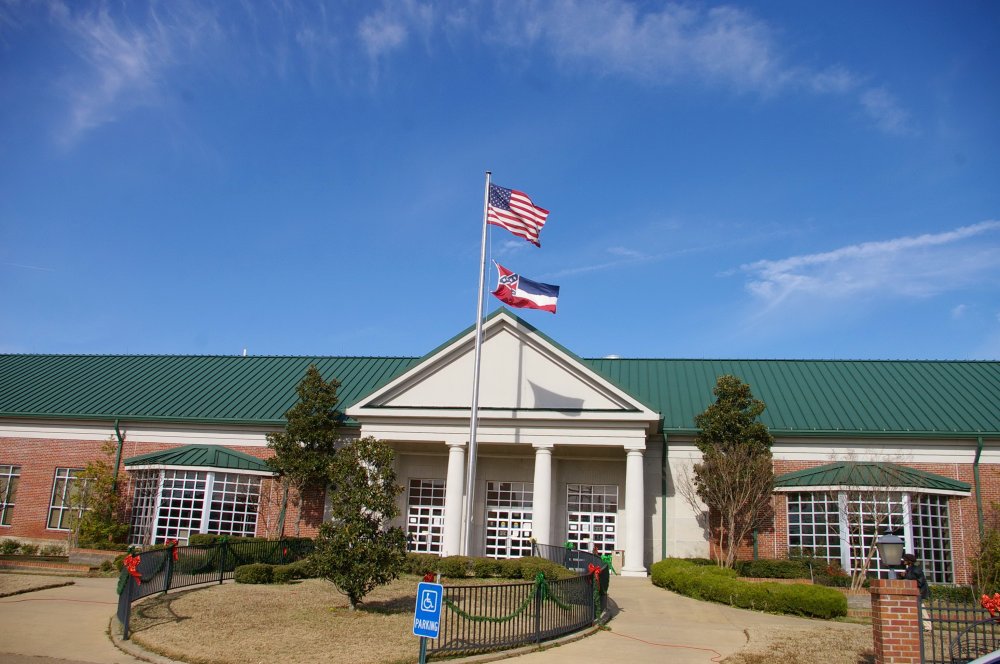 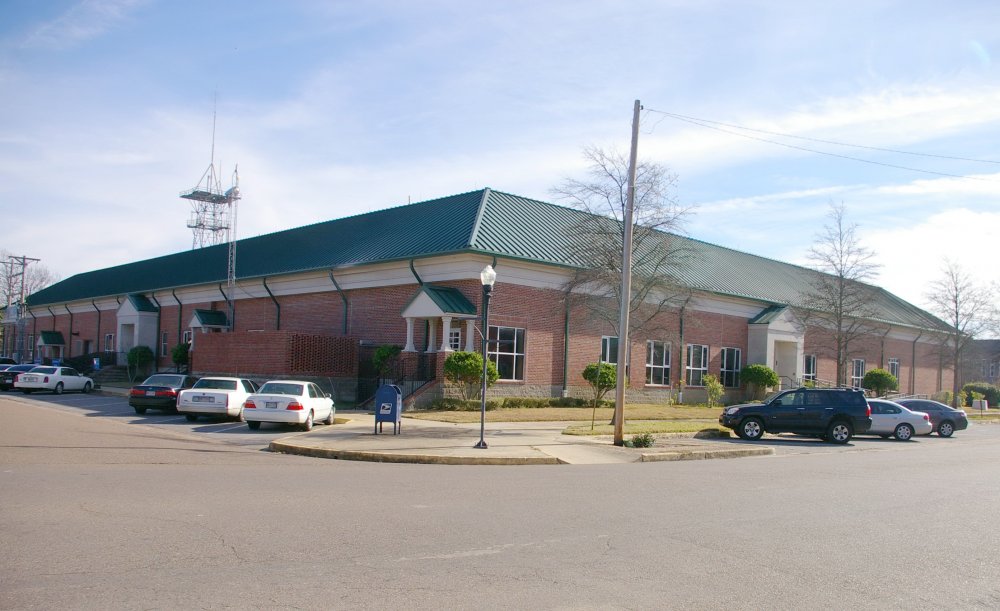 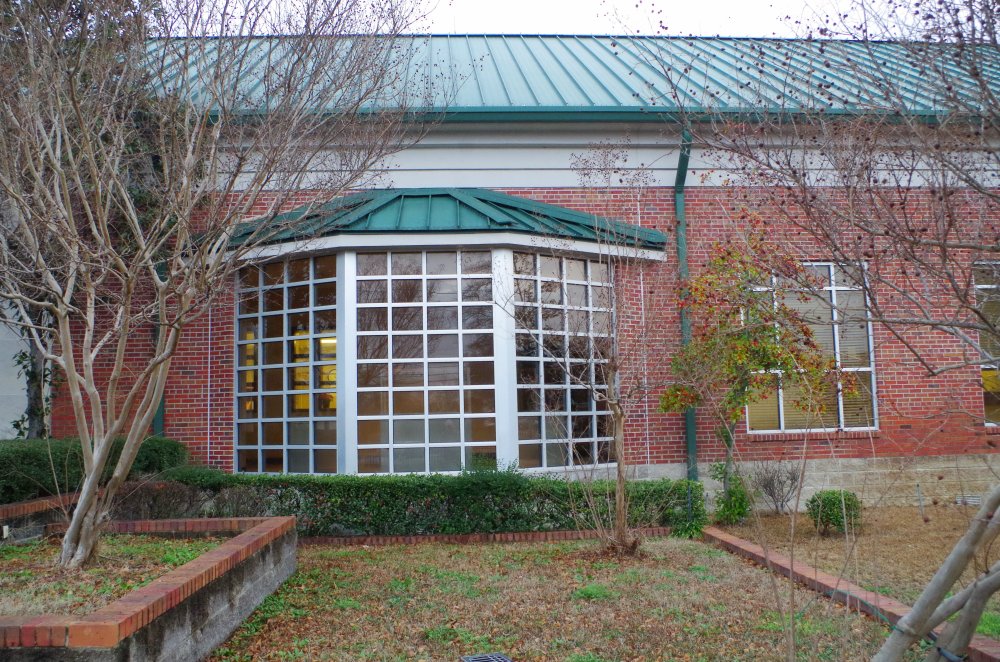 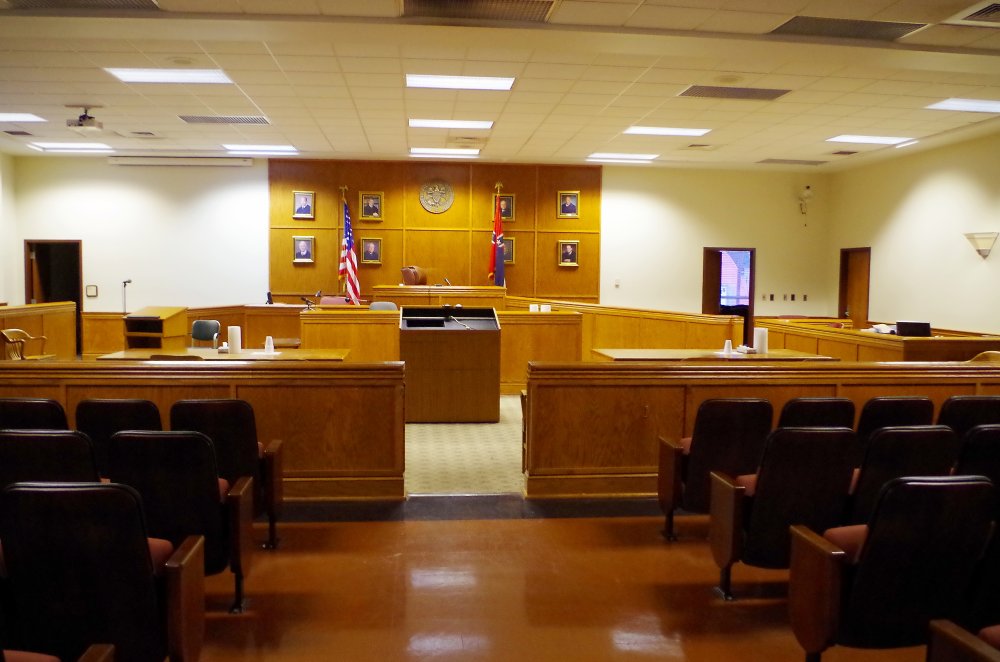