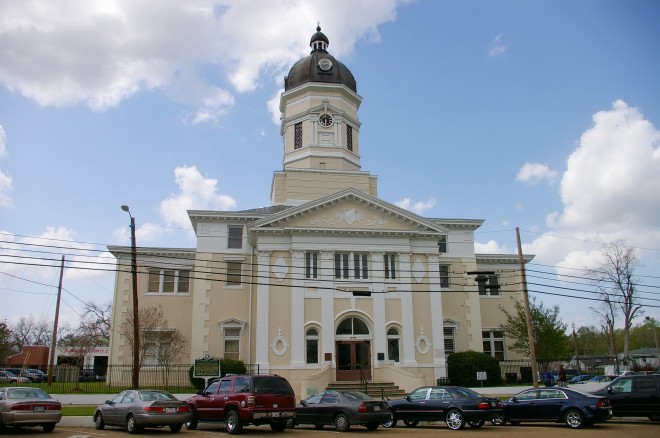 Claiborne County is named for William C C Claiborne, who was the first governor of Louisiana from 1812 to 1816. 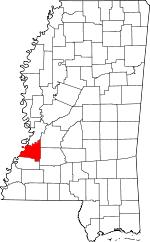 History:  The county was created in 1802 and Port Gibson was selected as the county seat. The first courthouse was a log structure designed and built by Joseph Davenport in 1803 top 1804. The building burned in 1839. The second and present courthouse was a two story structure built in 1845 and rebuilt in 1903. 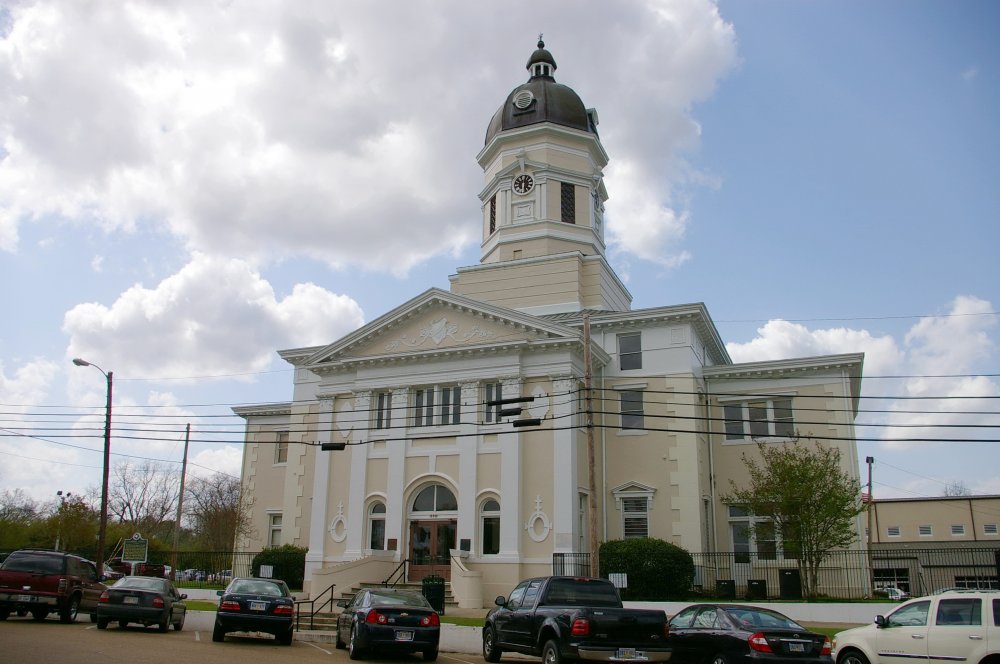 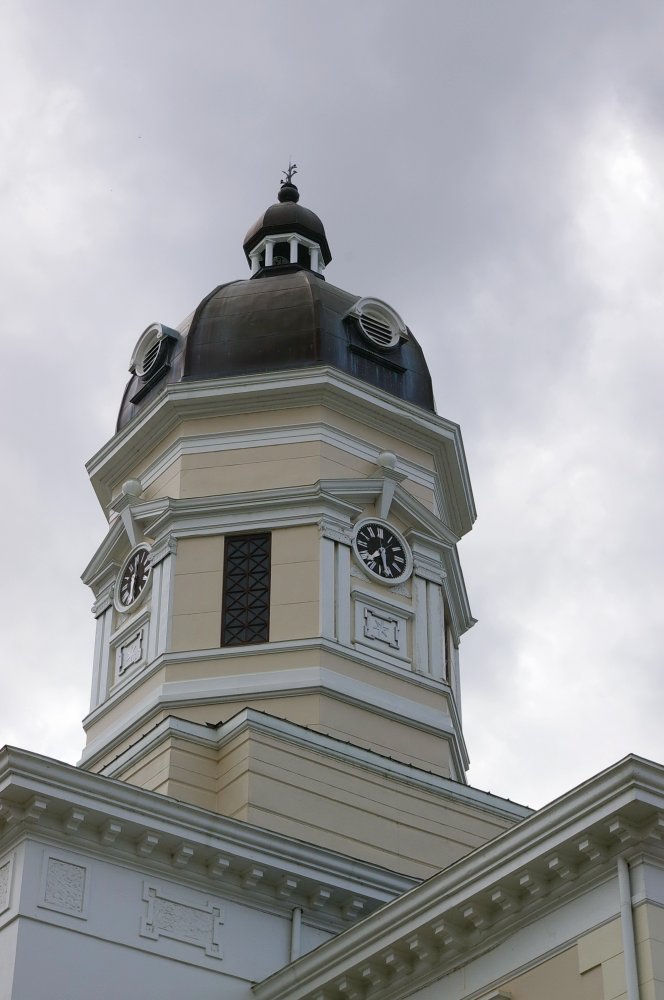 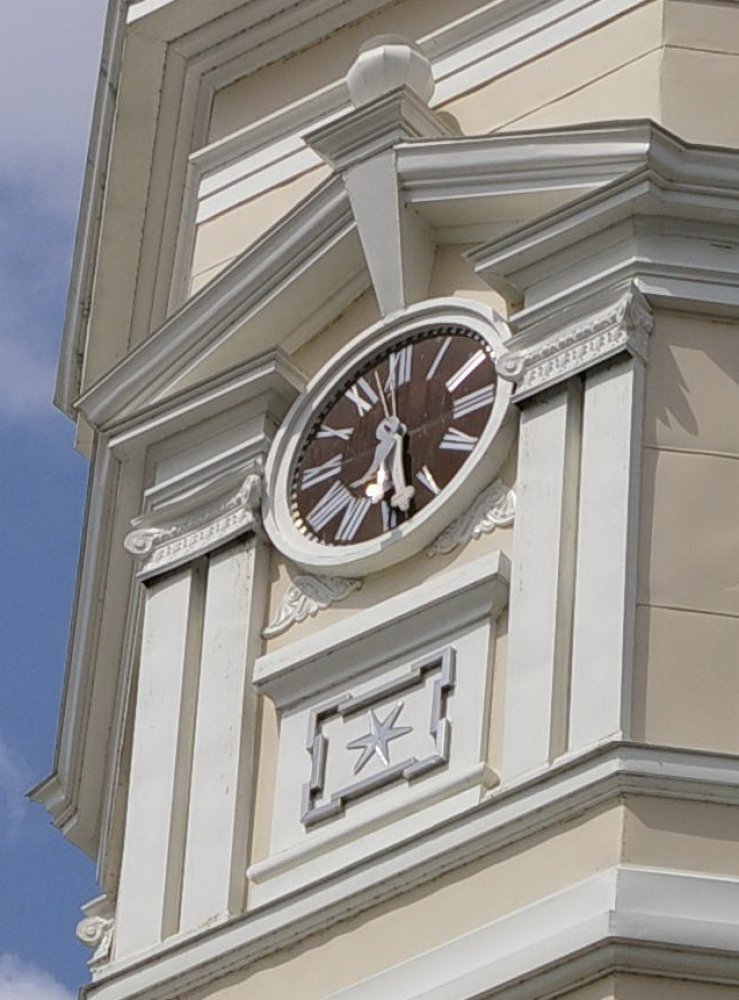 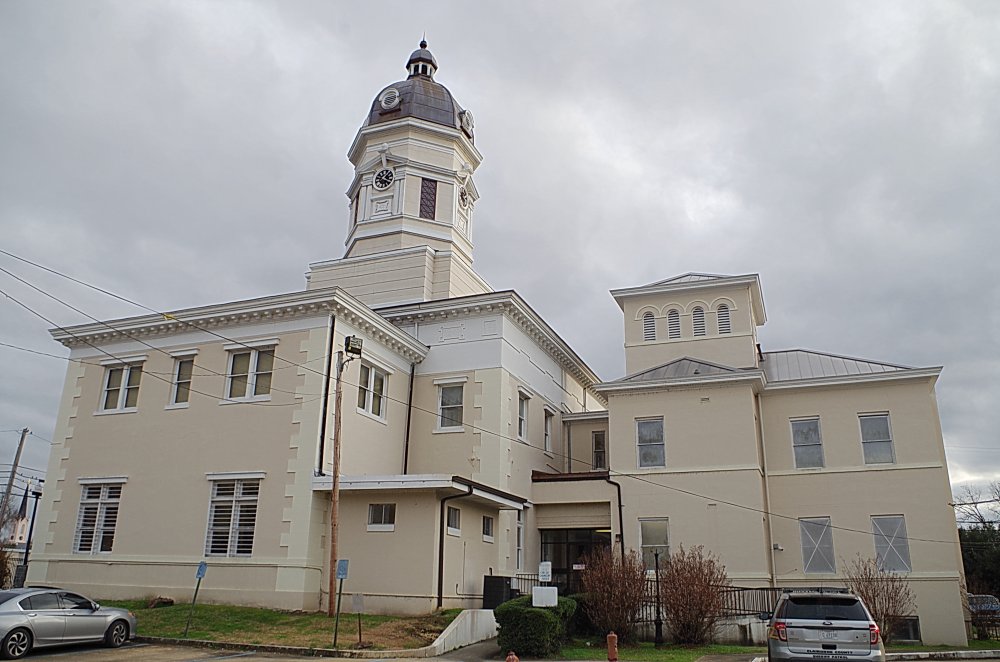 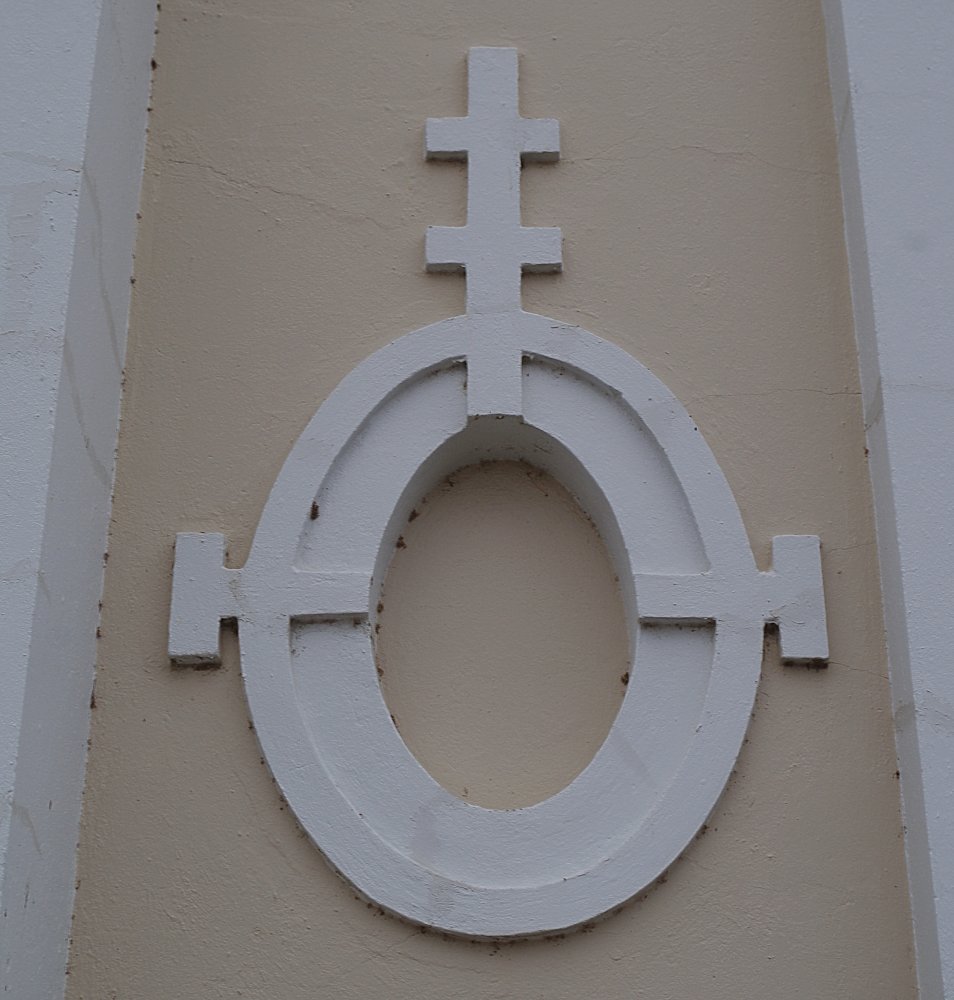 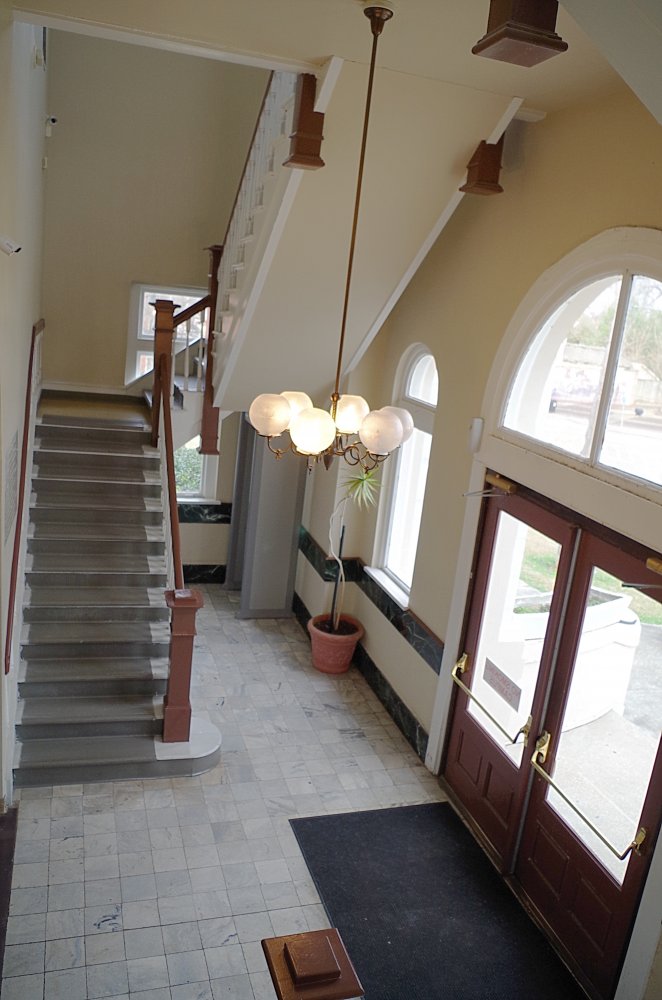 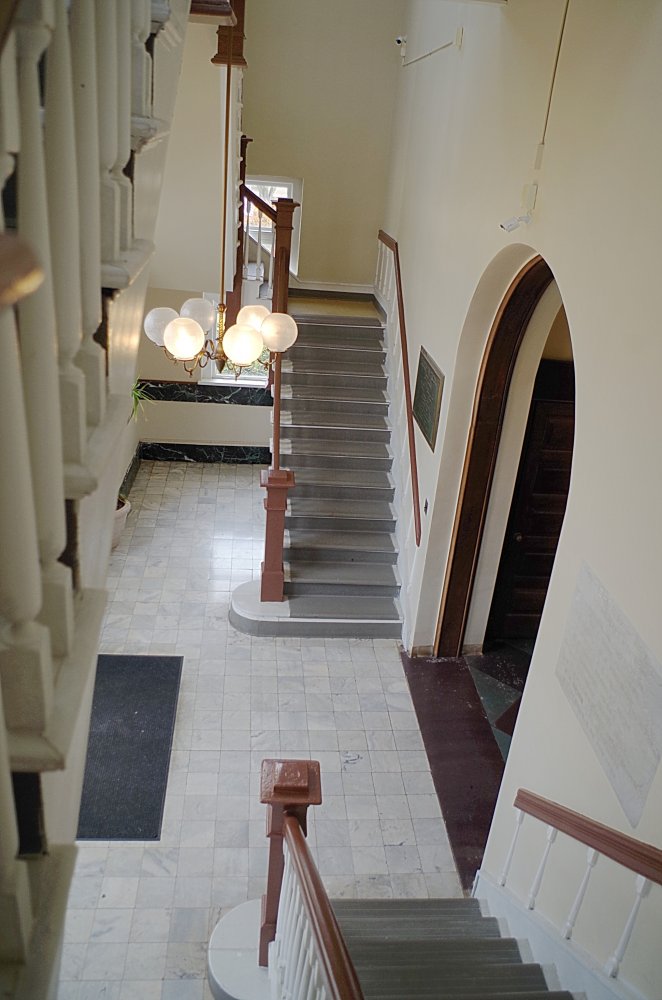 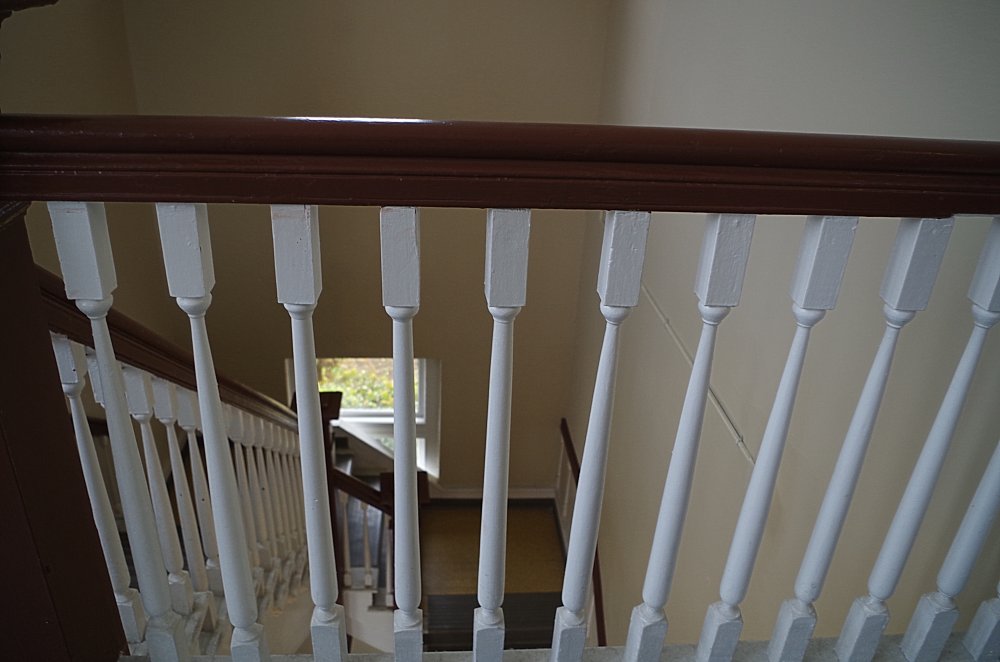 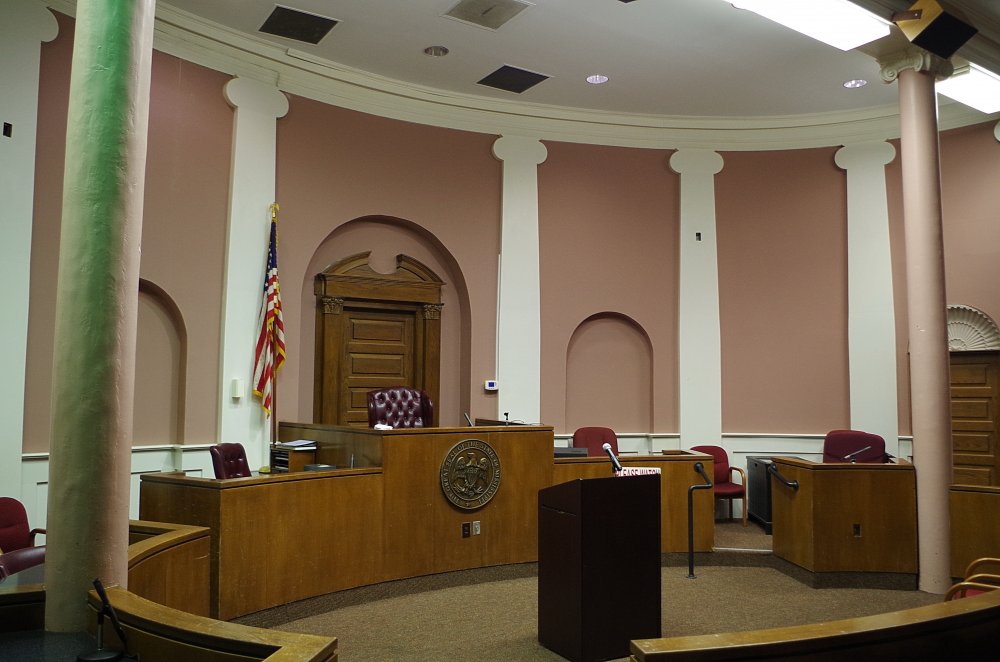 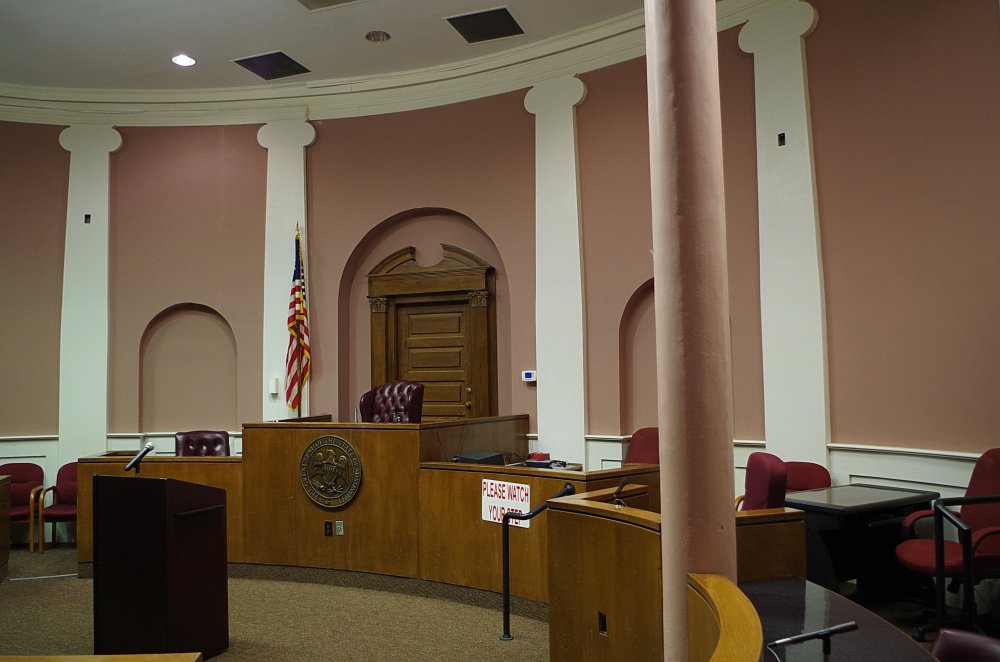 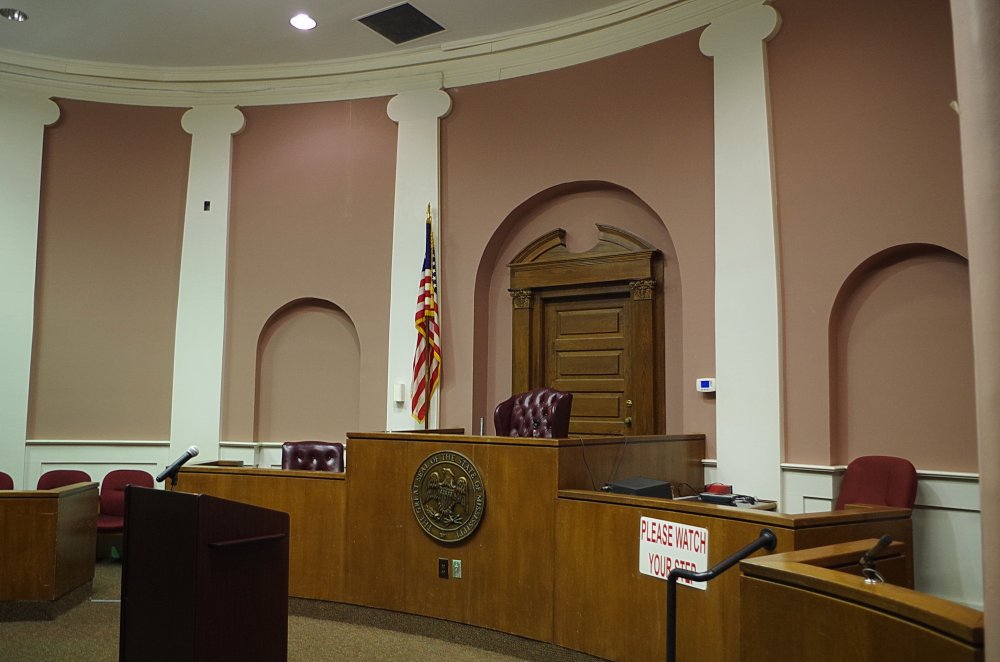 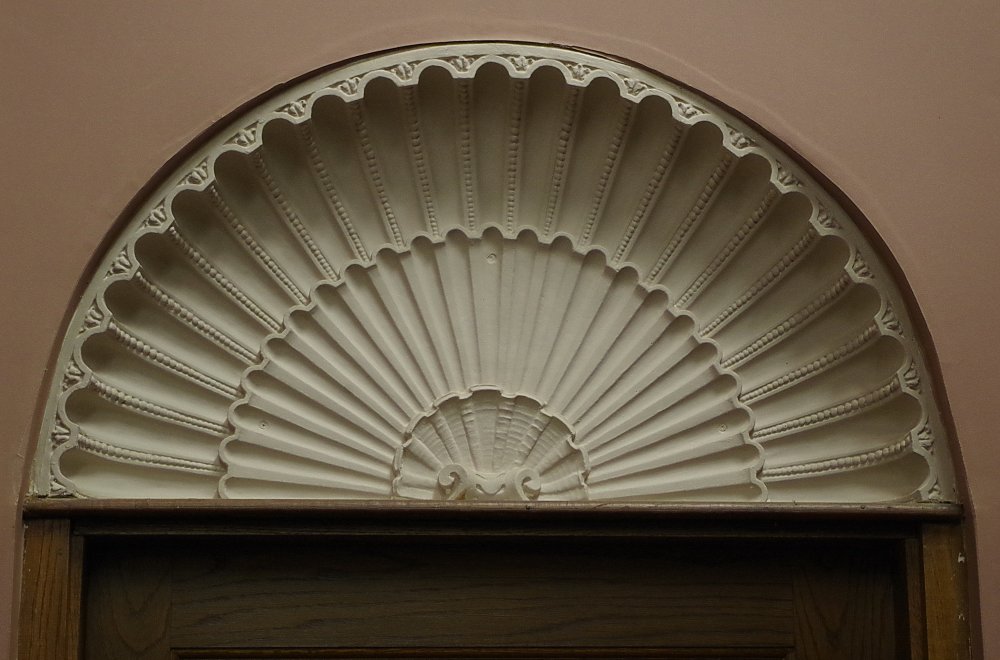 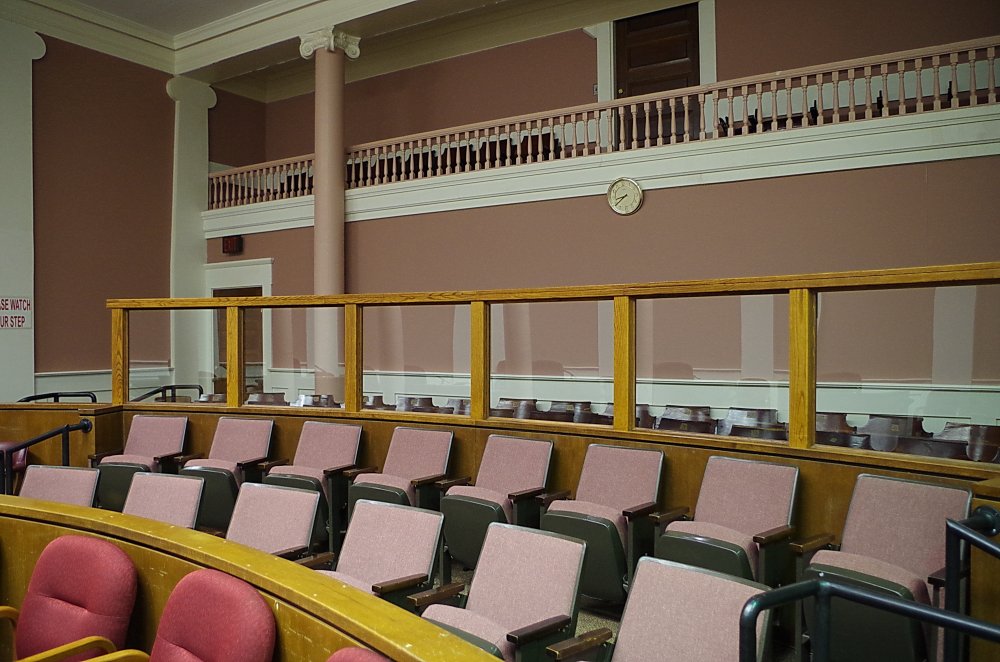