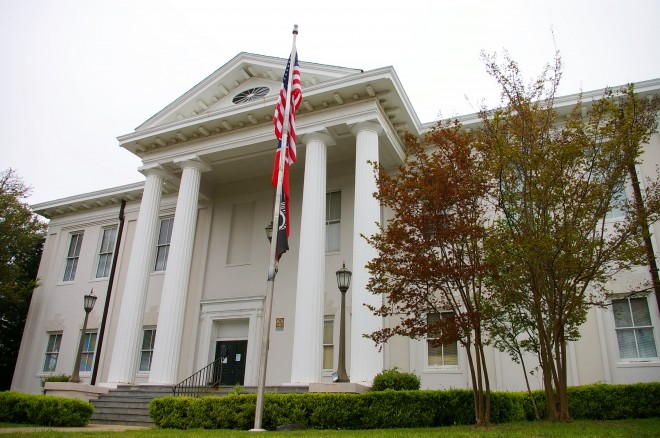 Adams County is named for John Adams, who was the second President of the United States.

Description:  The building faces west and is a two story white colored brick and wood structure. The building is located on landscaped grounds in the center of Natchez and the west front and south side have large porticoes with four high white colored columns rising to a pediment with fanlight at the roof line. There are large courtrooms at the east and west sides of the second story.The building was remodeled in 1925. The architect and contractor was William Stietenroth. An addition was constructed in 1978 on the east side. The architect was Charles Curtis Moroney and the contractor was J A Russ & Sons. 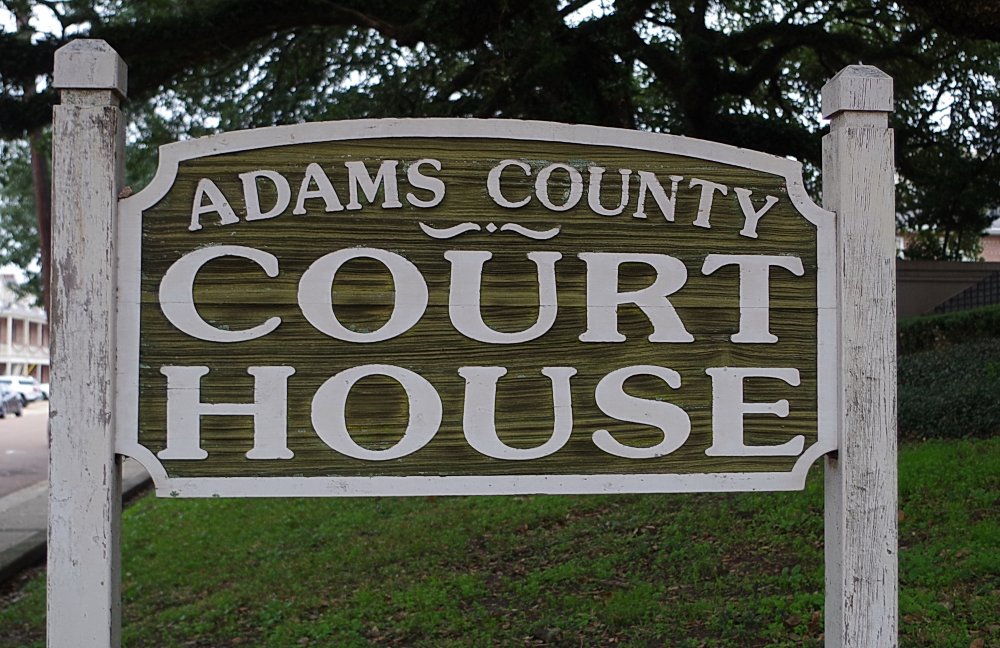 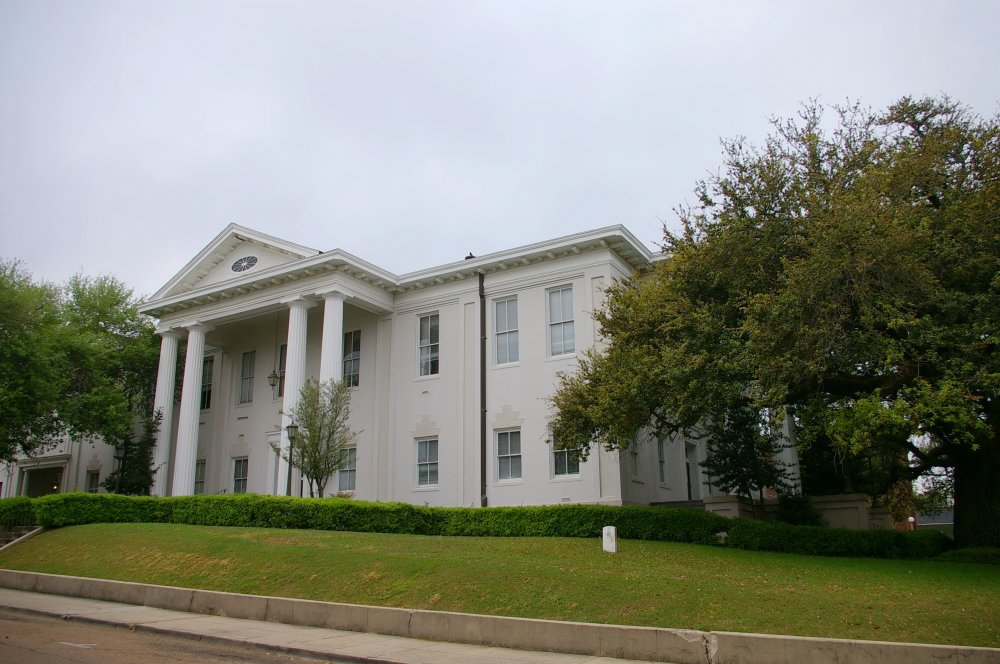 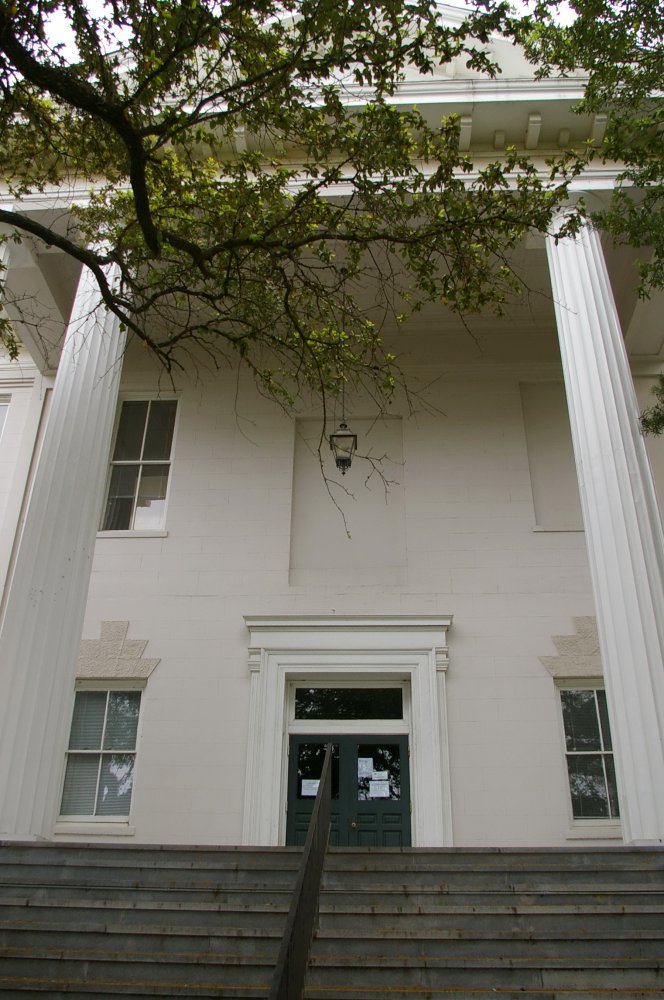 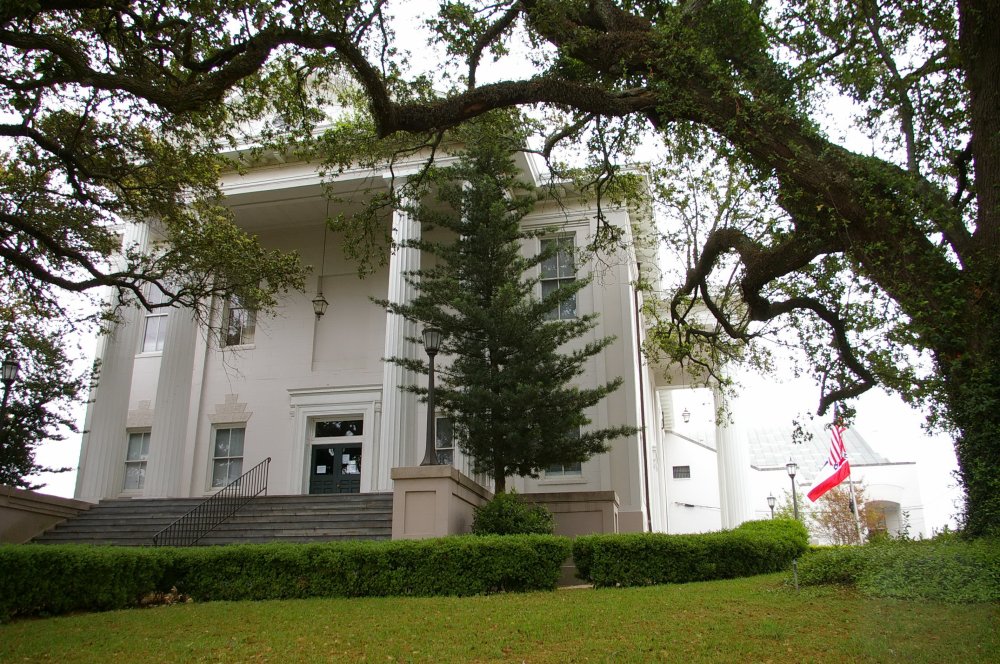 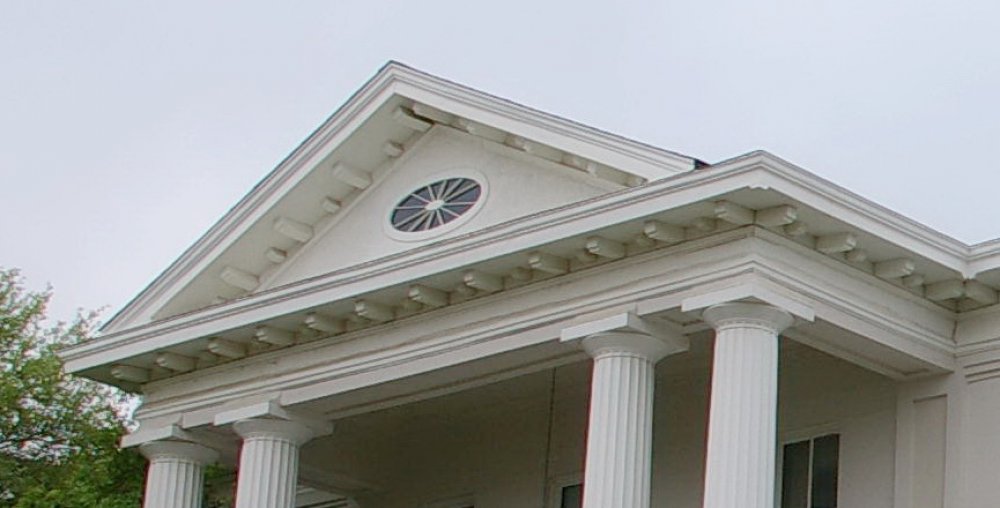 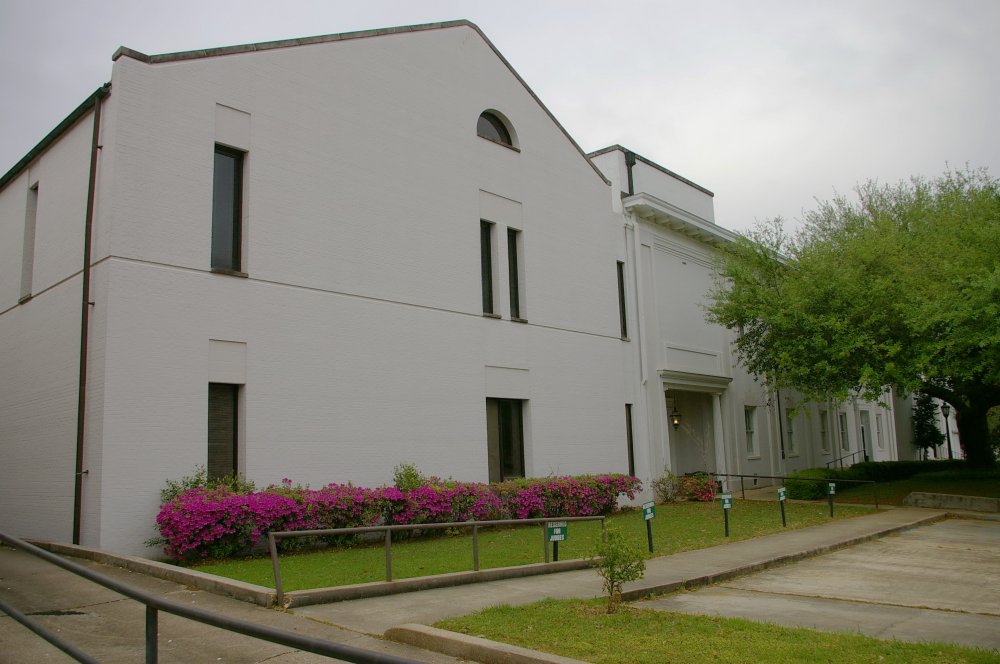 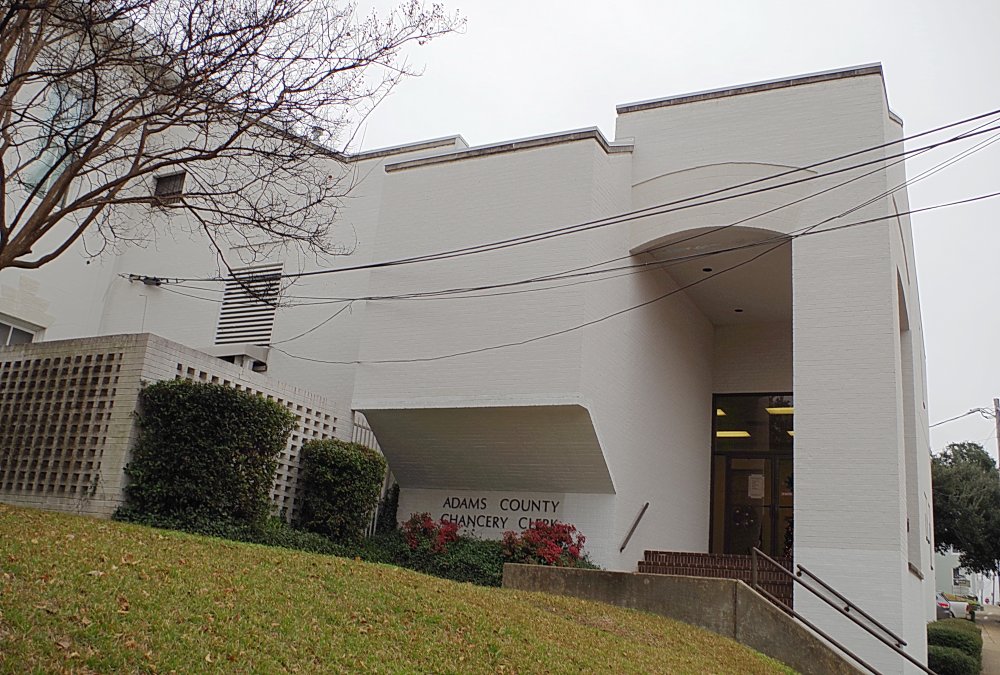 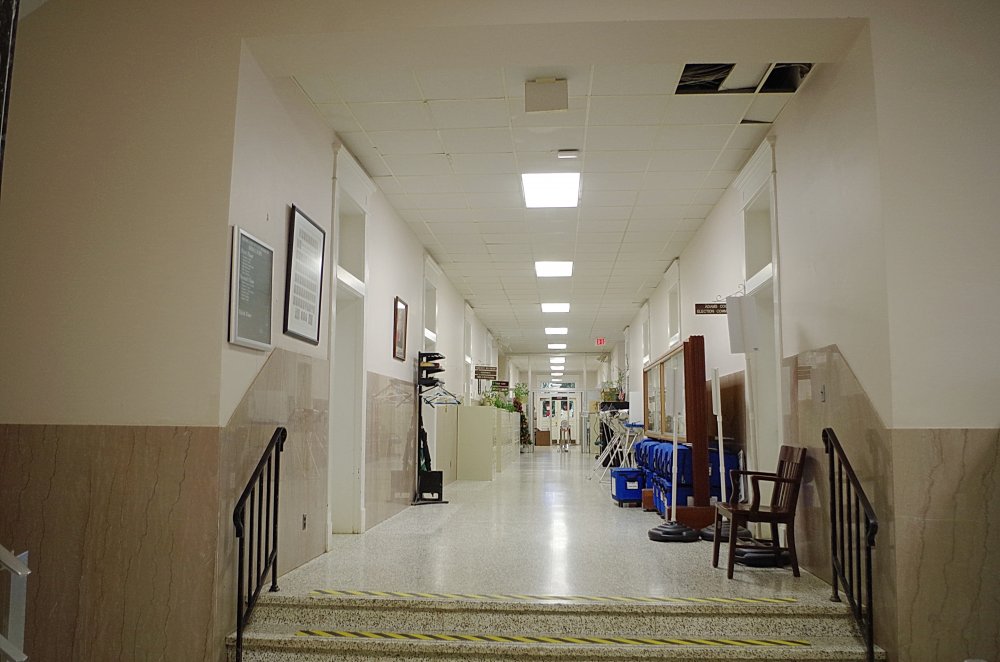 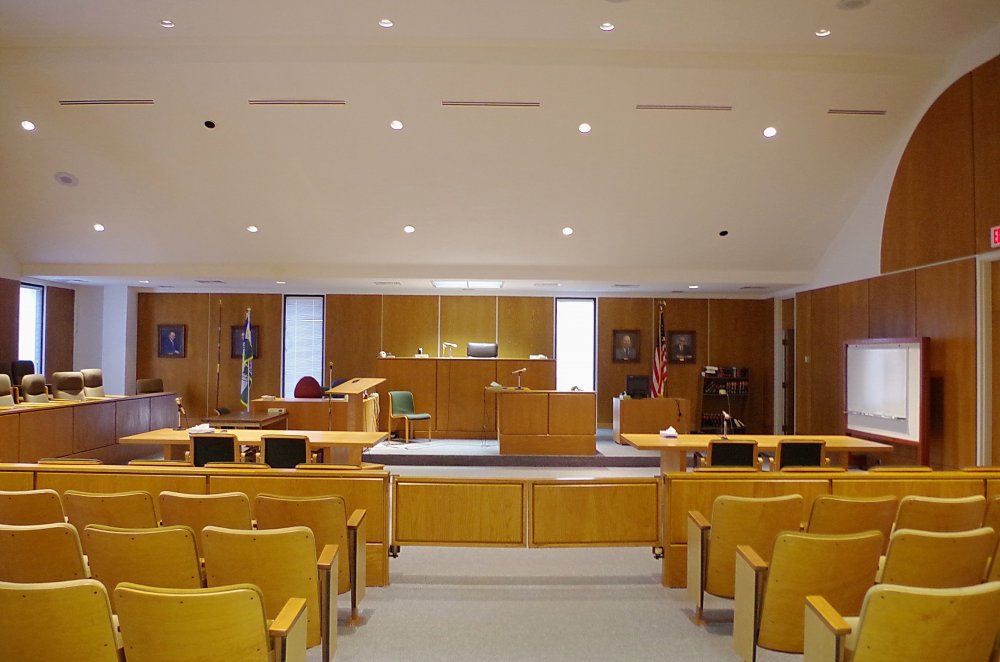 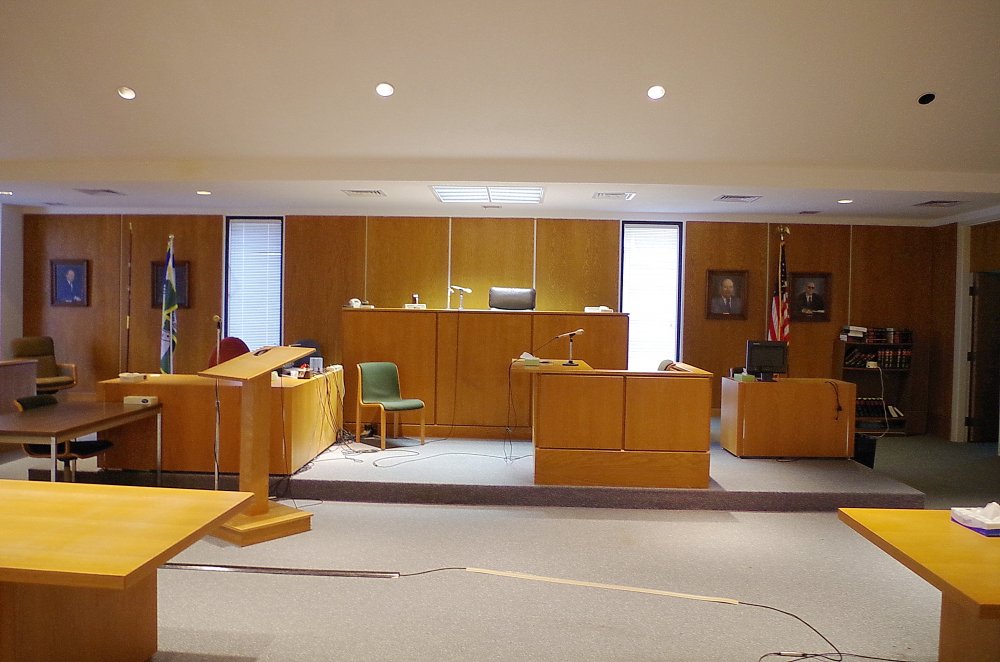 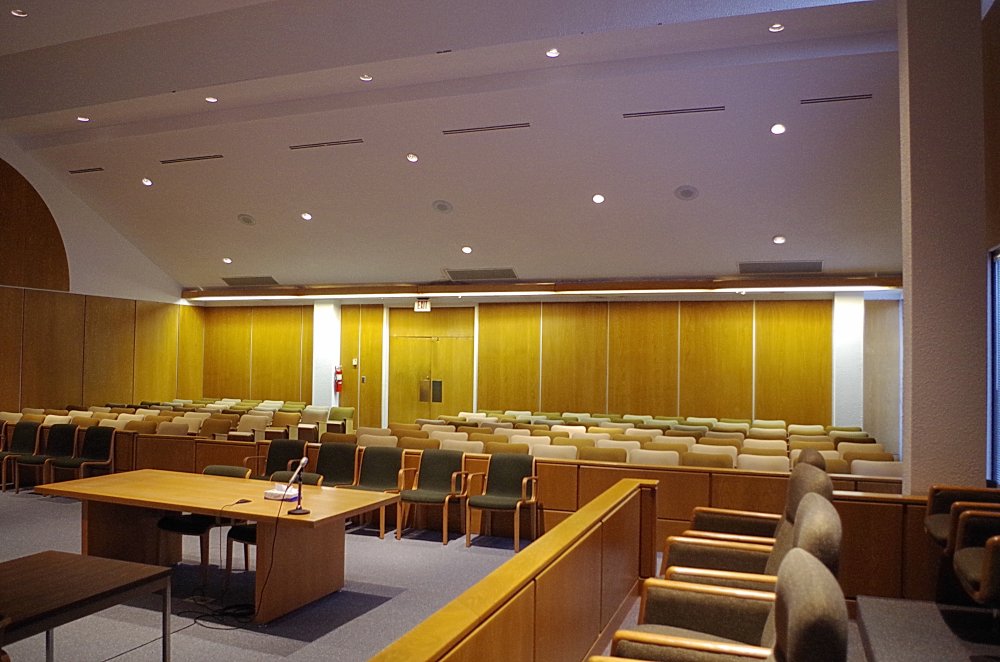