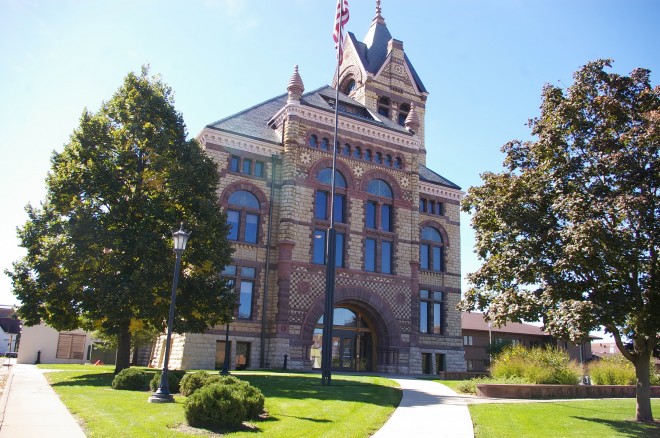 Winona County is the named for Winona, a female cousin of Wabasha, who was the last of three successive chiefs of the Mississippi band of Dakota with that name, and Winona in the Dakota language, means “first born female”. 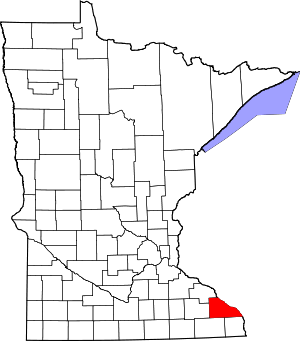 Description:  The building faces west and is a three story sandstone structure. The building is located on landscaped grounds in the center of Winona. The building displays Victorian variety in its two unmatched towers, in the contrast between the Desbach buff sandstone of its three stories and the Lake Superior brownstone trim, in the cut stone and in its carvings. The building has a raised basement and has walls of solid brick and stone, wood joists and iron lath in the floors, plus two inches of concrete. It also has a galvanized iron cornice, French glass windows with stained glass transoms, black colored slate for the roof, copper flashings and gutters, terra cotta crestings and finials, and Cleveland blue sandstone steps. In the interior, the main hall has heavy carved red oak woodwork and four and five foot wainscoting. Each room has a 16 foot ceiling and a fireplace with carved wood mantel and tile. The hallways and vestibules of the first and second floors are laid with American or English Minton tiles in variegated colors. Both the stairways are of heavy white oak, elaborately carved. The walls are all of solid brick or stone. The main courtroom is located on the second story and used to rise 28 feet into the third story. There are two courtrooms on the third story. The building houses the County District Court of the 3rd Judicial District. All the carpenters, stonemasons, iron workers and painters were local artisans. All the materials used were obtained from the surrounding area. The building was remodeled in 1973 making the building five floors and in 1981 for roof repairs. In 2000, water damage destroyed the interior and in 2003, the building was repaired to its original condition. The architect was Boarman Kroos Vogel Group Inc. and the contractor was Construction Analysis & Management, Inc.

Note: Early one morning in the fall of 2000, the inside of the courthouse was destroyed when a ceiling collapsed and water pipes broke, sending hundreds of gallons of water pouring through the building’s hallways, ceilings, and courtrooms. For three years, court operations were conducted in Winona’s old middle school and other county offices moved to a former bank building.

History:  The county was created in 1854 and Winona was selected as the county seat. The first courthouse was built in 1862 at Third Street and Washington Street in Winona. The second and present courthouse was constructed in 1887 to 1889 at a cost of $120,000. 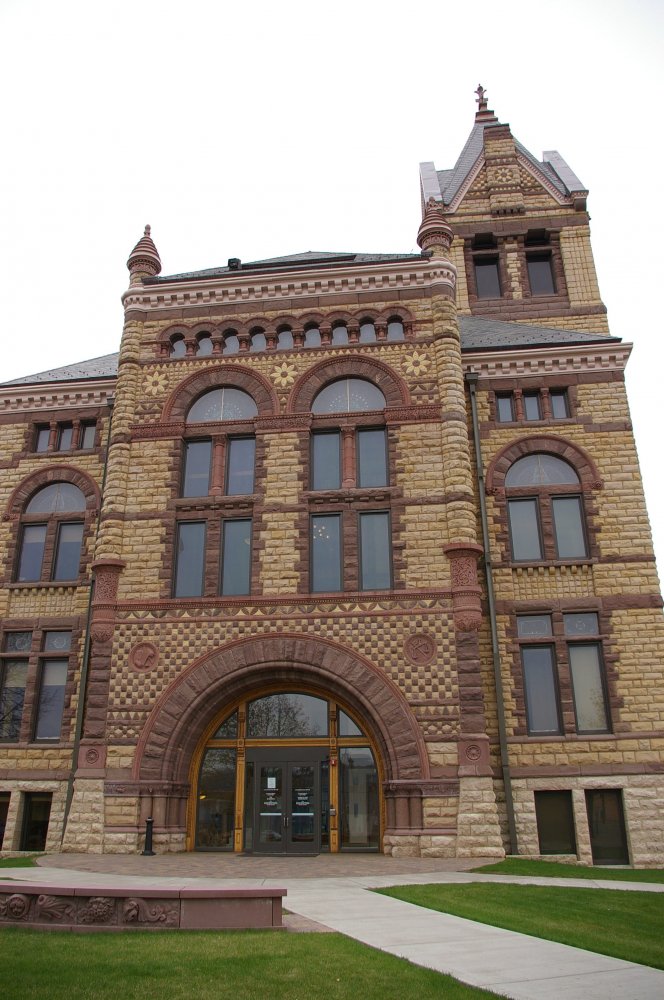 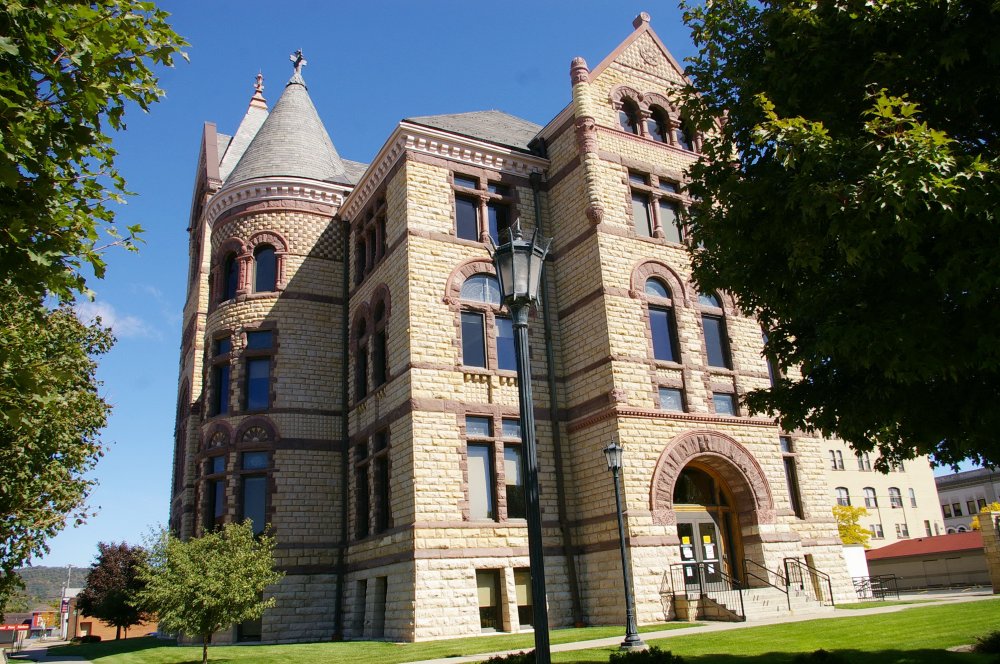 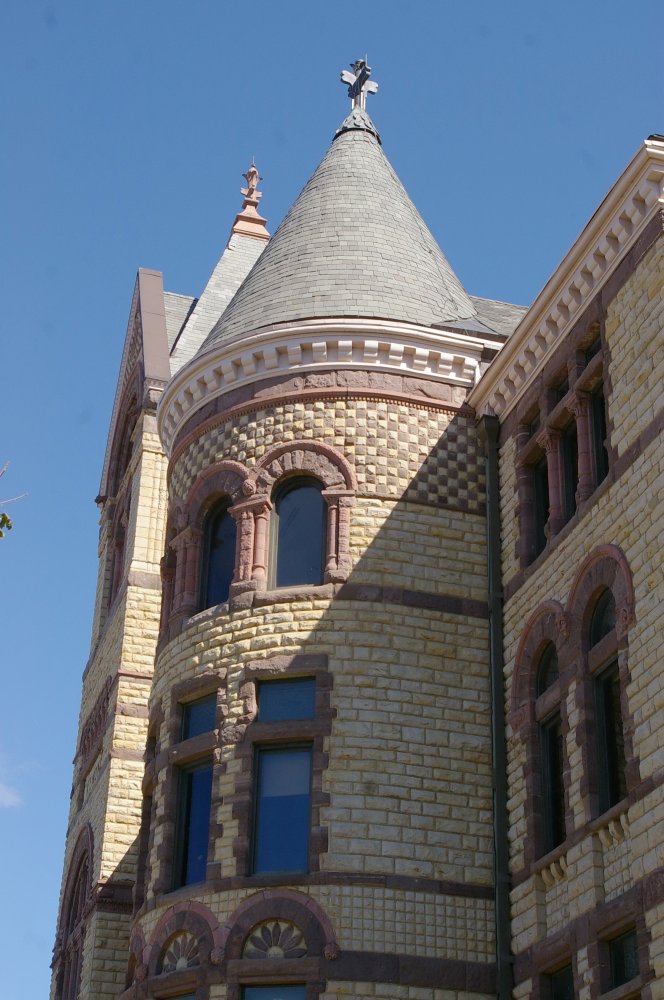 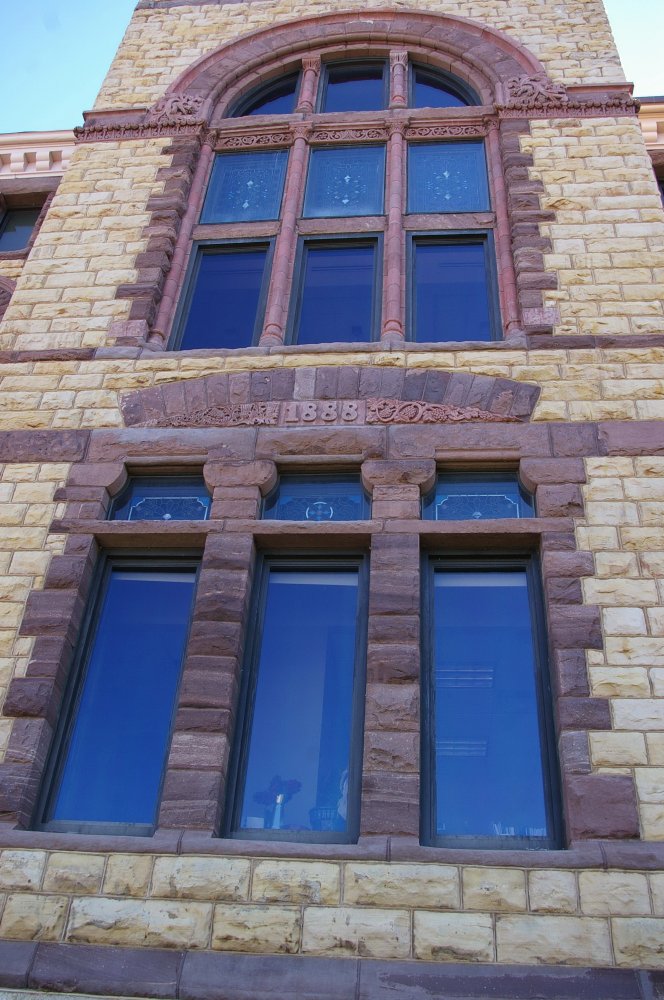 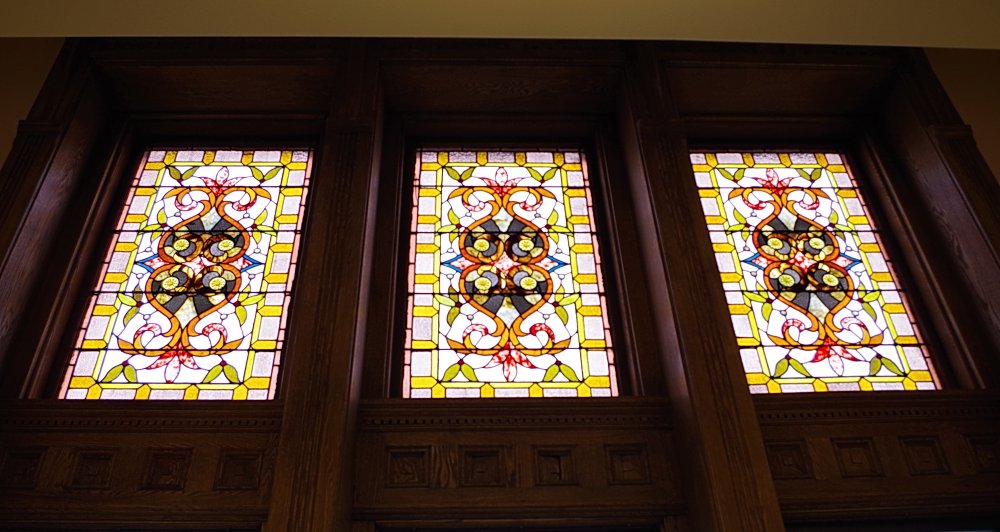 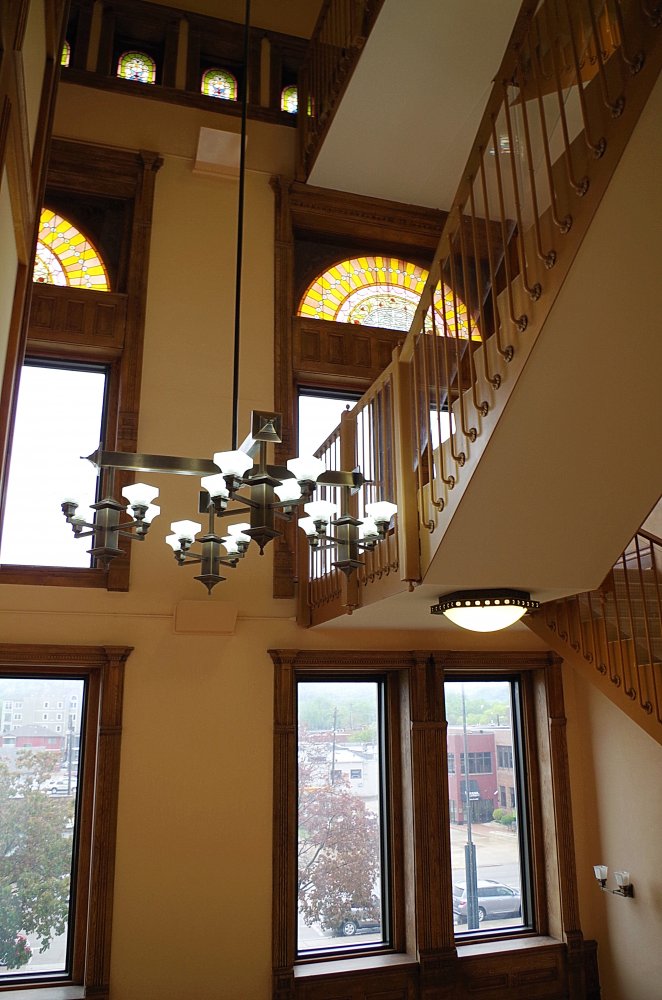 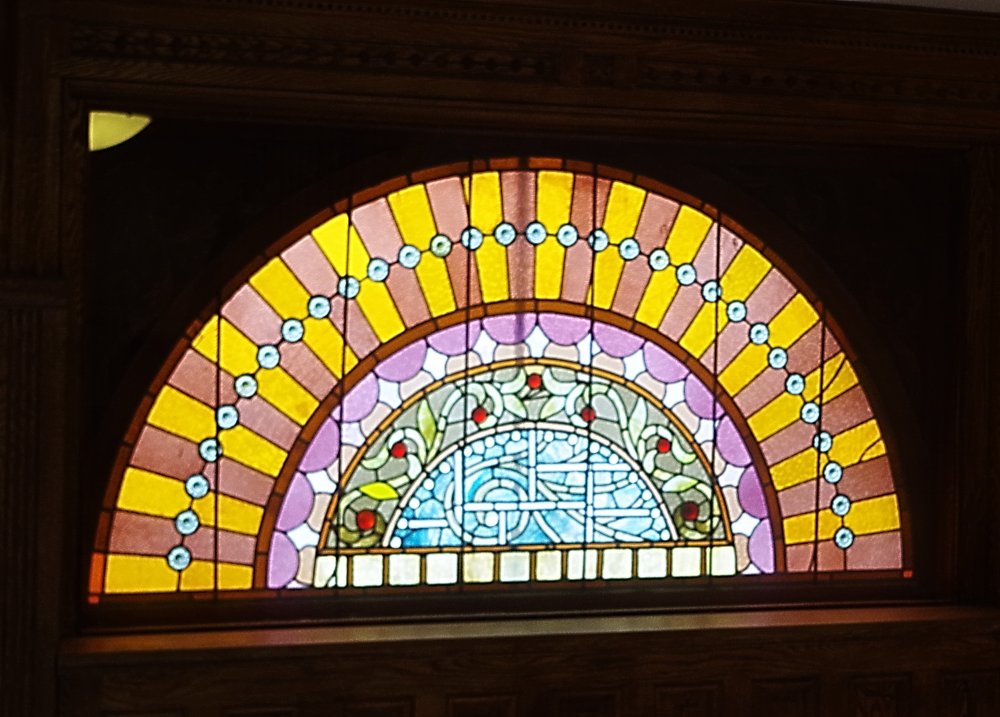