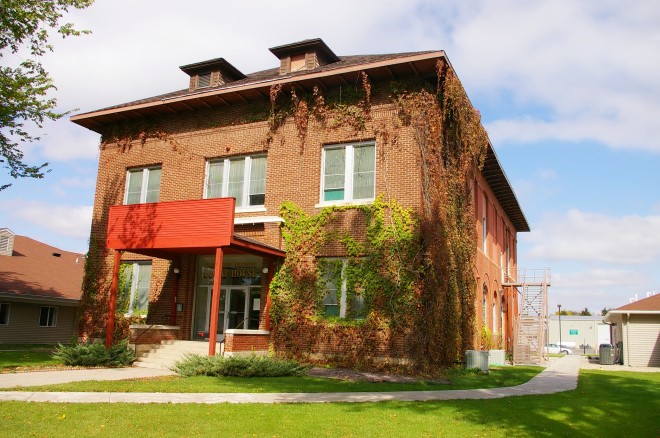 Traverse County is named after Lake Traverse which is a translation of the Dakota name “Mdehdakinyan” meaning the “lake lying crosswise”. 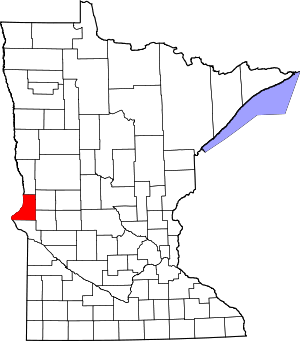 Contractor:  Alfred A Sutterlund of Wheaton

Description:  The building faces south and is a two story red colored brick structure. The building is located on landscaped grounds in the center of Wheaton. The building is constructed of red colored brick. Each side of the first and second stories has round-arched windows. A steel portico is over the south entrance. The courtroom is located on the second story. An addition was built onto the south side in 1919 and the tower was removed. The architect was Helmer Hanson and the contractor was Carlson and Hasslen. In 1938, a vault was built. The architect and contractor was P C Bettenburg of Architect and Engineers Inc. Further renovations were made in 1973 and in 1974, the size of the building was doubled. The architect was Glenn Cording Associates Inc. and the contractor was Bruch and Morrow, Inc. 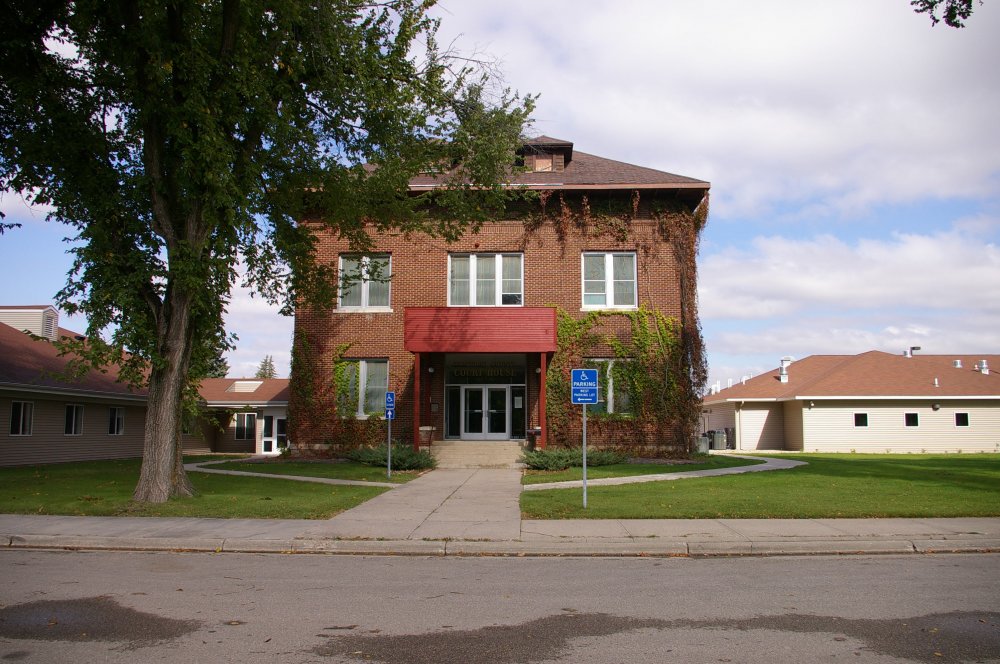 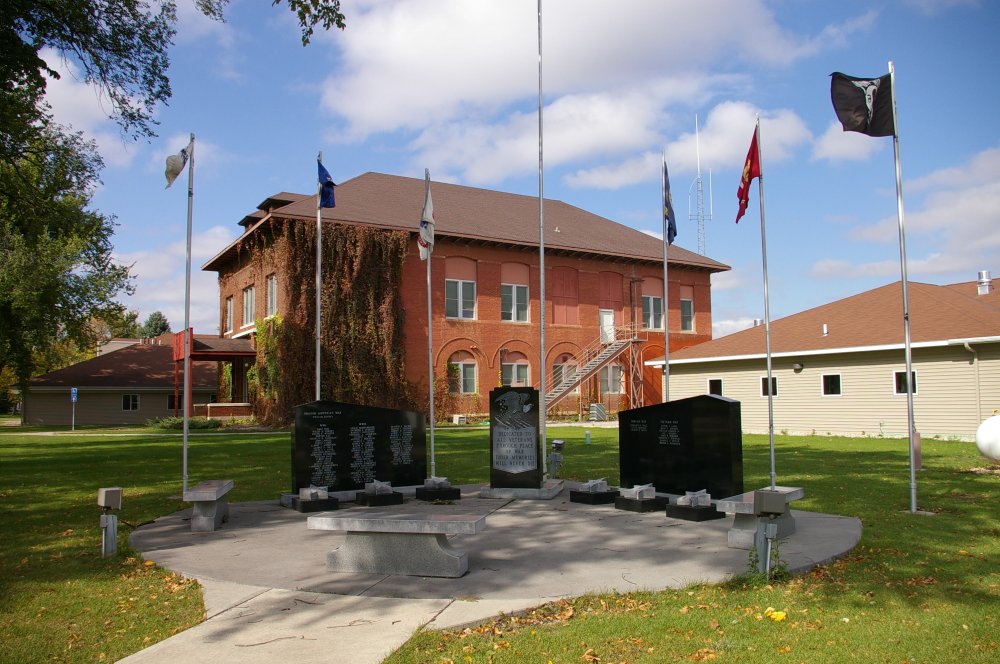 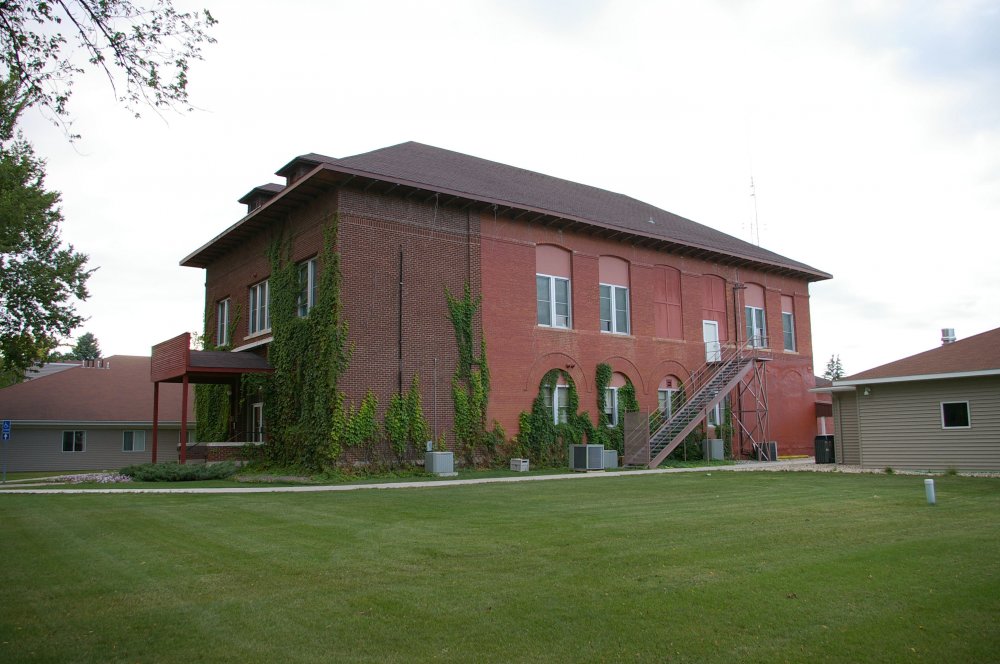 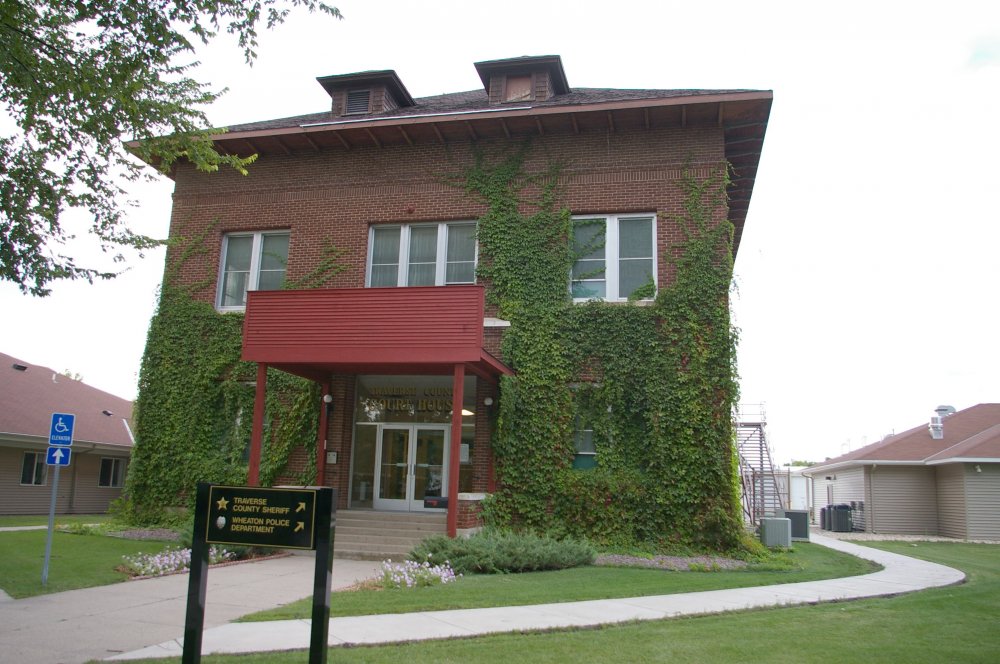 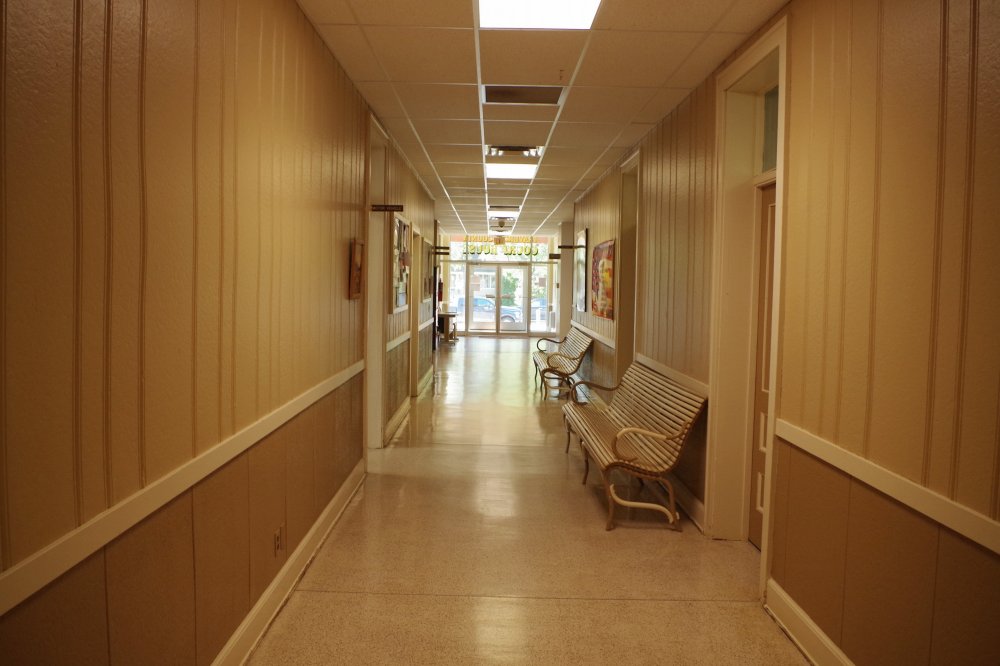 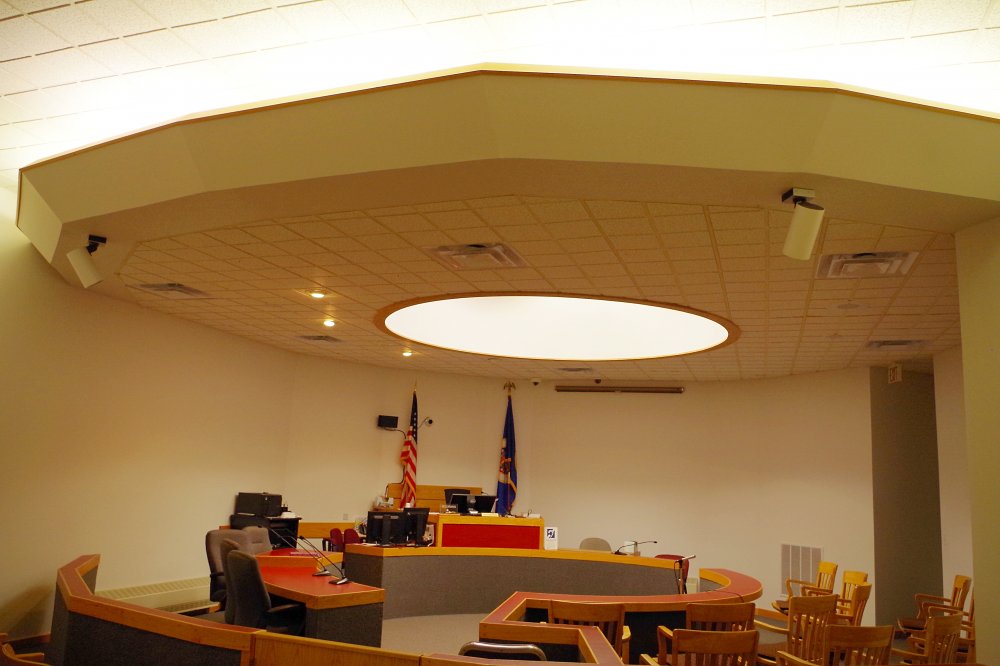 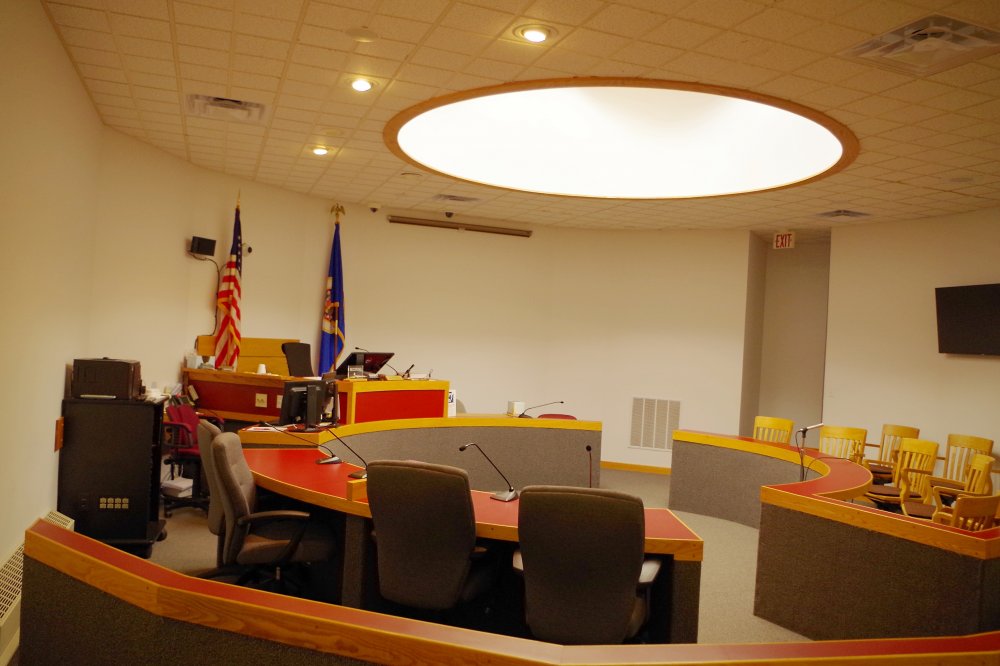 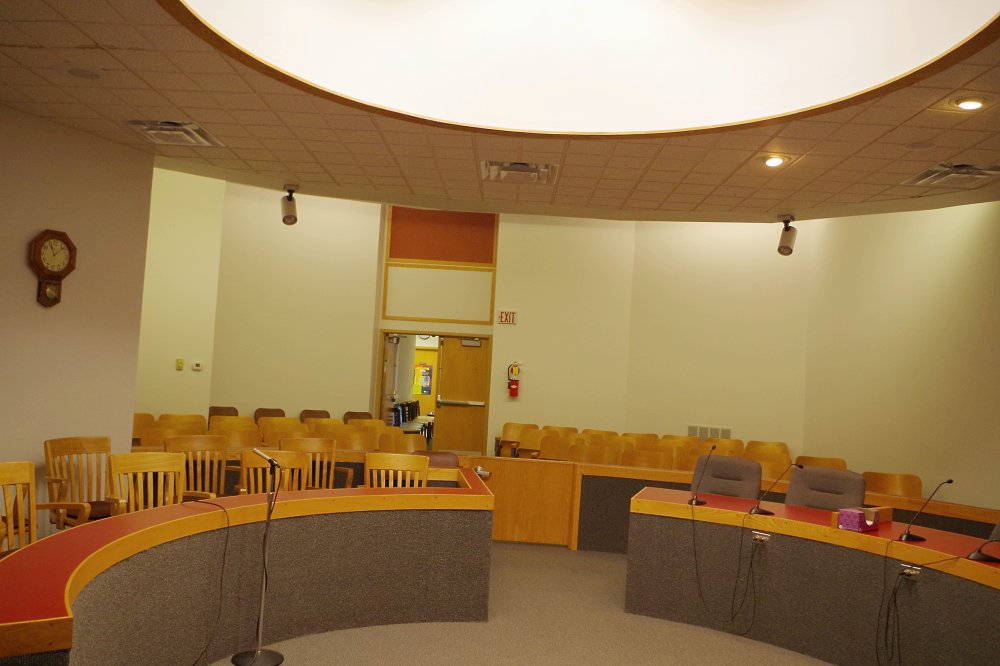 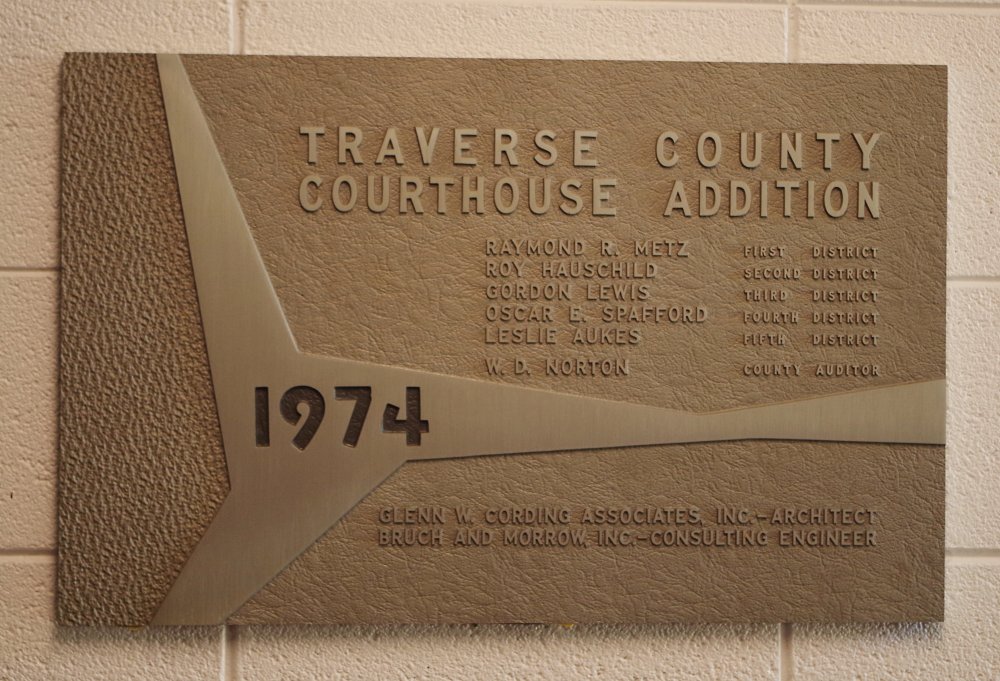