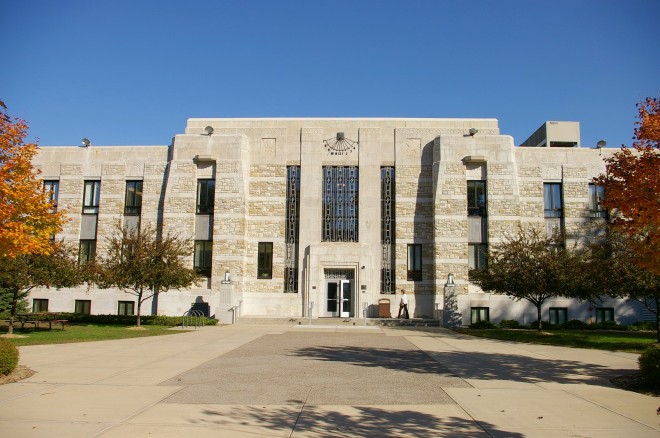 Rice County is named for Henry Mower Rice, who was one of the first two United States Senators from Minnesota during 1858 to 1863. 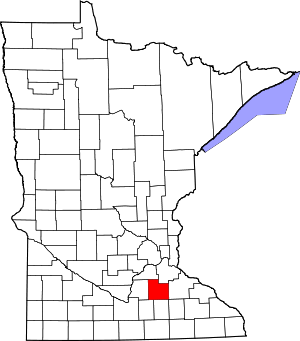 Description:  The building faces south and is a three story stone structure with formal classical lines. The building is located on landscaped grounds in the center of Faribault and is 134 feet by 98 feet. Metal grillwork accentuates the three tall window opening in the central face, and also decorates the doorway and the spandrels of the windows recessed between heavy, pier like features. Natural face Faribault stone is horizontally banded at intervals with sawed faced stone. Inside, the central rotunda has a Moderne stair and fixtures of metal and glass in the Art Deco style. Walls, floors and stairs are polished black and gray colored Tennessee marble and the black is prominent in the inlaid borders around pastel colored floors. In 2006, the building was renovated. The architect was Wold Architects and Engineers.

History:  The county was created in 1853 and Cannon City was designated as the county seat. In 1855 the county seat was moved to Faribault. In 1857 buildings for the offices of the register of deeds and treasurer and the county jail were erected. The court met in several locations until the first courthouse was designed by C N Daniels and constructed by S J Hoban in 1874. An addition was constructed in 1924. The building burned in 1931. The second and present courthouse was constructed at a cost of $200,000. 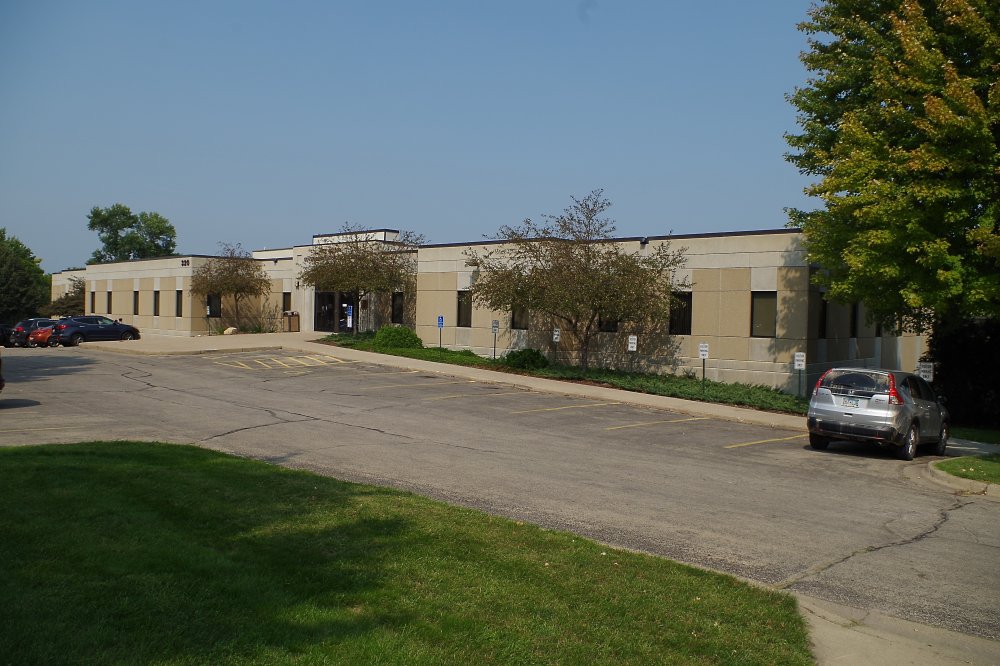 Description:  The building faces south and is a one story buff colored brick and concrete structure with formal classical lines. The building is located on landscaped ground in the center of Faribault to the west of the courthouse. The building has a central entrance on the south side. The roof line is flat. 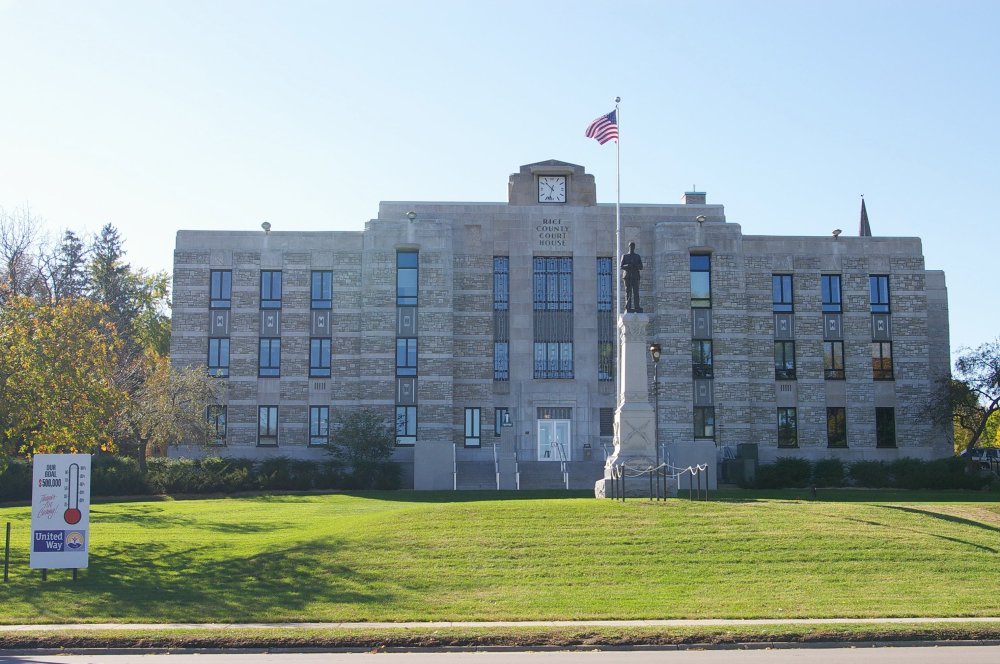 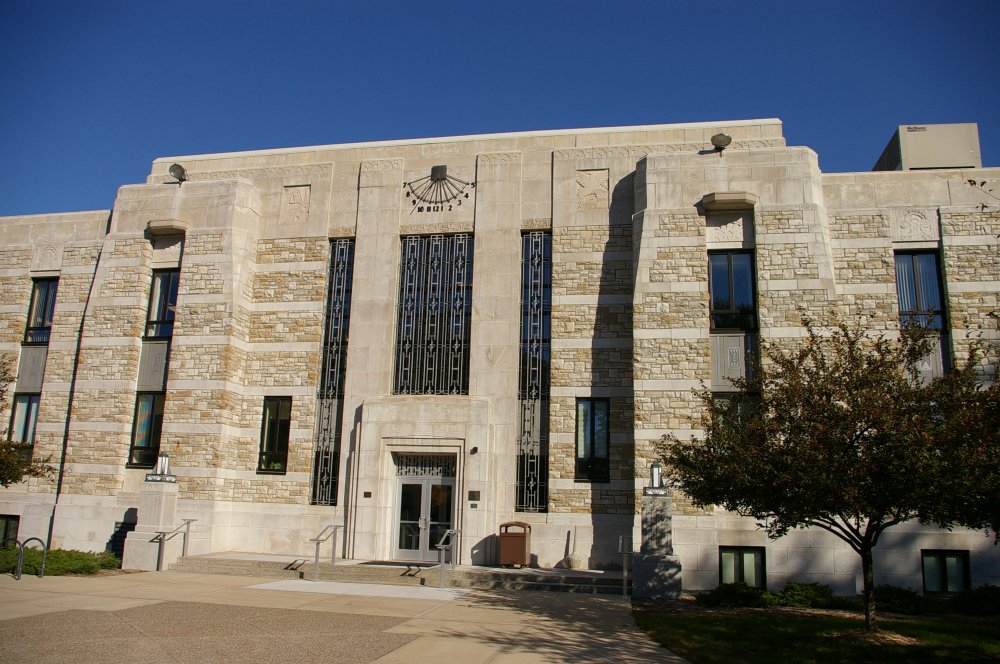 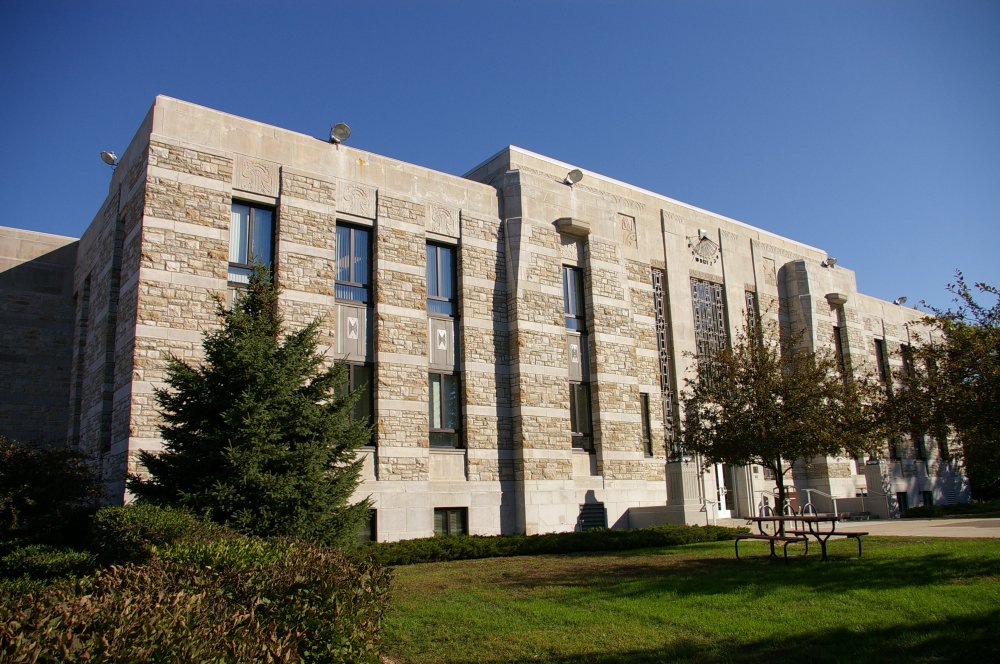 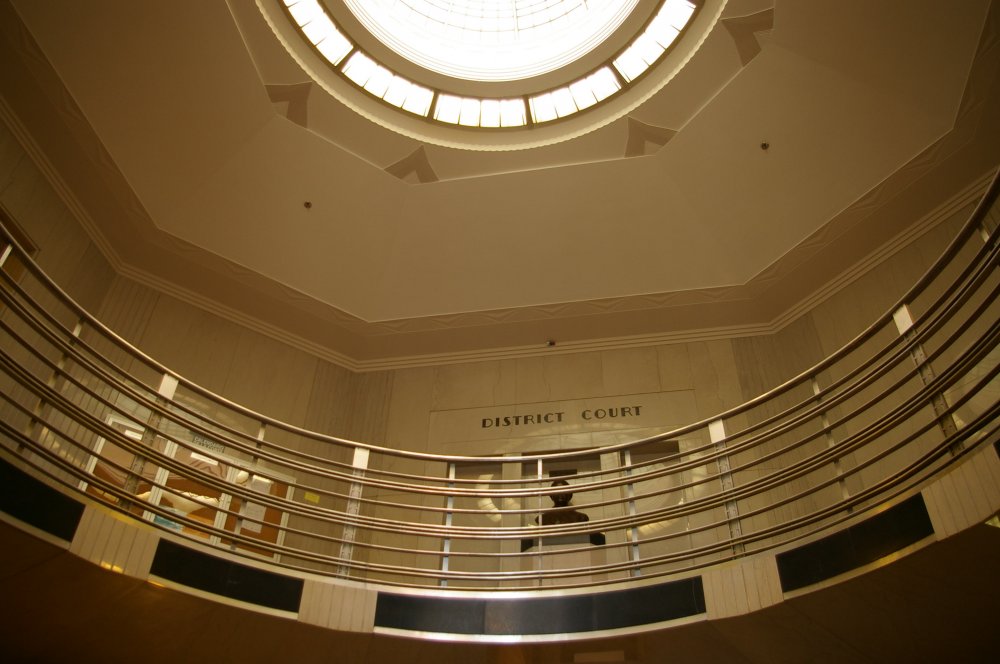